When I was a teenager (many moons ago) it was considered almost a rite of passage to travel round Europe on an Interrail ticket. The furthest I had been up until then was France. I travelled with two friends – unbelievably we manged to stay friends during the month long trip and to this day. Our journey criss-crossed Europe and finally into Turkey. I had never seen landscapes or scenes like it before. The camaradarie on the trains – sharing food, sleeping wherever you could (on one occasion in the luggage rack), looking out for each other was a new experience for all of us. I still remember going to sleep in Germany and waking up to the most beautiful, stunning countryside I have ever seen. It was Croatia (Yugoslavia as it was then). I was absolutely spellbound. I have been to many countries since then, but very few have made such an impression on me. In Greece we spent an evening in a tiny bar drinking with the locals. Our only common language was footballers' names and as each name was shouted out we drank some more. As teenage girls at that time our knowledge of football was limited and so we had to keep repeating the few that we knew. I don't think it mattered much! We may have been “innocents abroad” at that time and although we had a camera and money stolen and we endured two nights of heat stroke and sickeness in Turkey we survived, and it left me with a lifelong love of train journeys and travel.

Trains have always been my preferred method of travel. I use them whenever I can – in India, Egypt and all over Europe, but the one journey that I really must make before I become too old to climb aboard is The Trans-Siberian.

It is the longest train journey in the world – built a hundred years ago it has helped to shape modern Russia. The railway played an important part in the second world war by carrying supplies from the US to Allied Europe and transporting Soviet troops to the Japanese front. It is still a vital trade link for the Russians and carries 30% of their exports. Although tourists want the Trans Siberian experience, most of the passengers using it are domestic. For many this train is a very necessary part of their lives – travelling to and from their work and their homes or visiting their families.

The journey starts from St Petersburg, a truly beautiful city, or Moscow and takes you over five and half thousand miles crossing seven time zones travelling through some of the starkest and most beautiful landscapes anwhere. You will pass through some of the remotest parts of the world like Siberia and Mongolia. The very name Siberia evokes memories of reading Aleksandr Solzhenitsyn and the dark days of the USSR and its labour camps. I was deeply affected when I was young when I read “A Day in the life of Ivan Denisovich”. Perhaps it would be good to experience Siberia as it is now – a landscape of forests and mountains and flowers. As you travel through Mongolia once ruled by Genghis Khan you can see nomadic people living in their yurts as they have done for centuries. You pass along the shores of Lake Baikal, the largest body of freshwater in the world. It is one mile deep in places and is crystal clear. You end your journey in Bejiing or Vladivostok depending on the route you have chosen. Either way you can travel onwards by train to Vietnam, Singapore, Thailand, Tibet to name just a few.

I meet often with my friends from our interrailling holiday. We are all semi-retired with families and commitments, but somehow the prospect of travelling together on the Trans Siberian express is often discussed and I am pretty sure it will happen when the time is right. I will have to be sure I have plenty of footballers' names handy – my Russian is definitely not up to anything else. 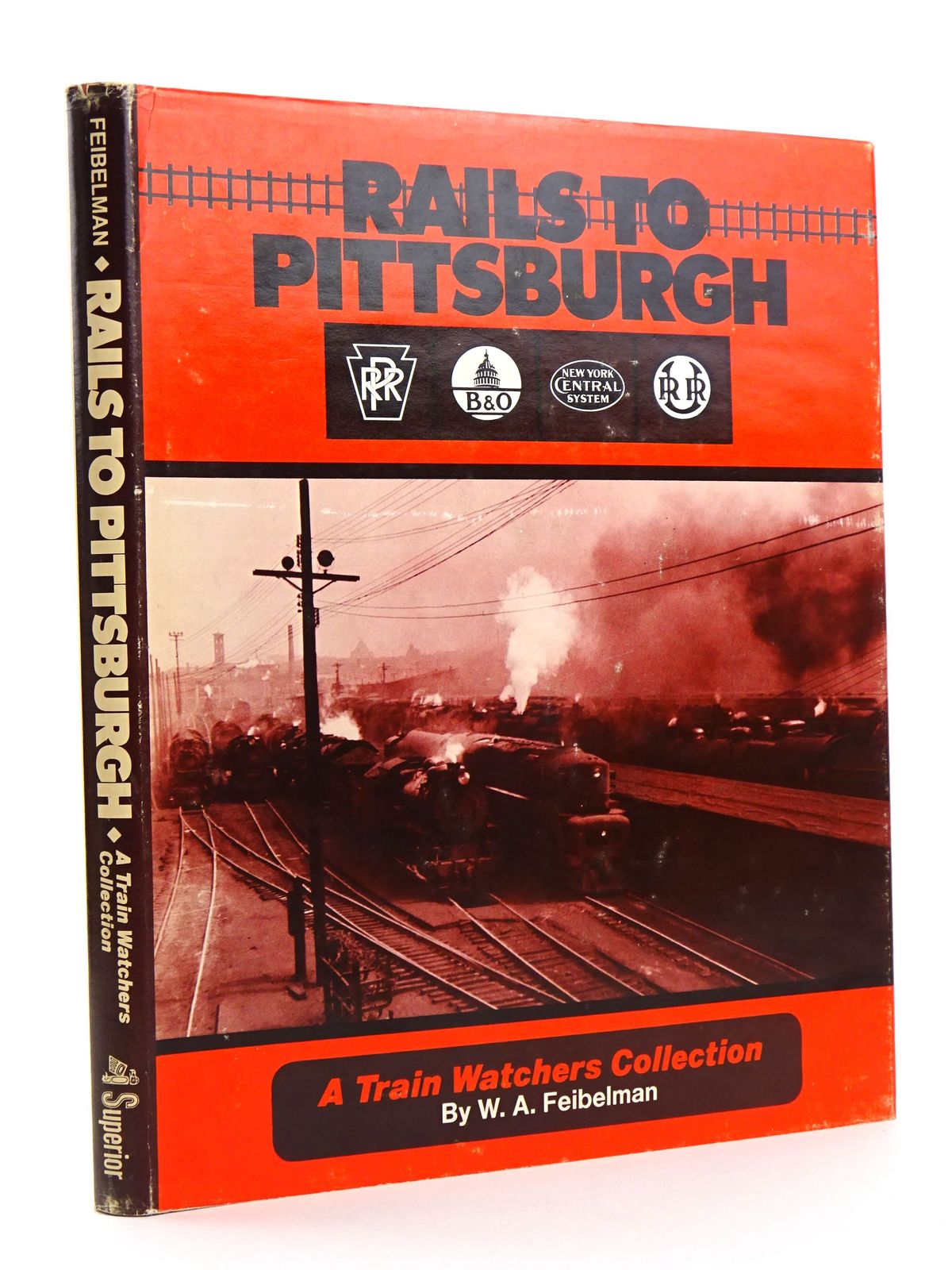 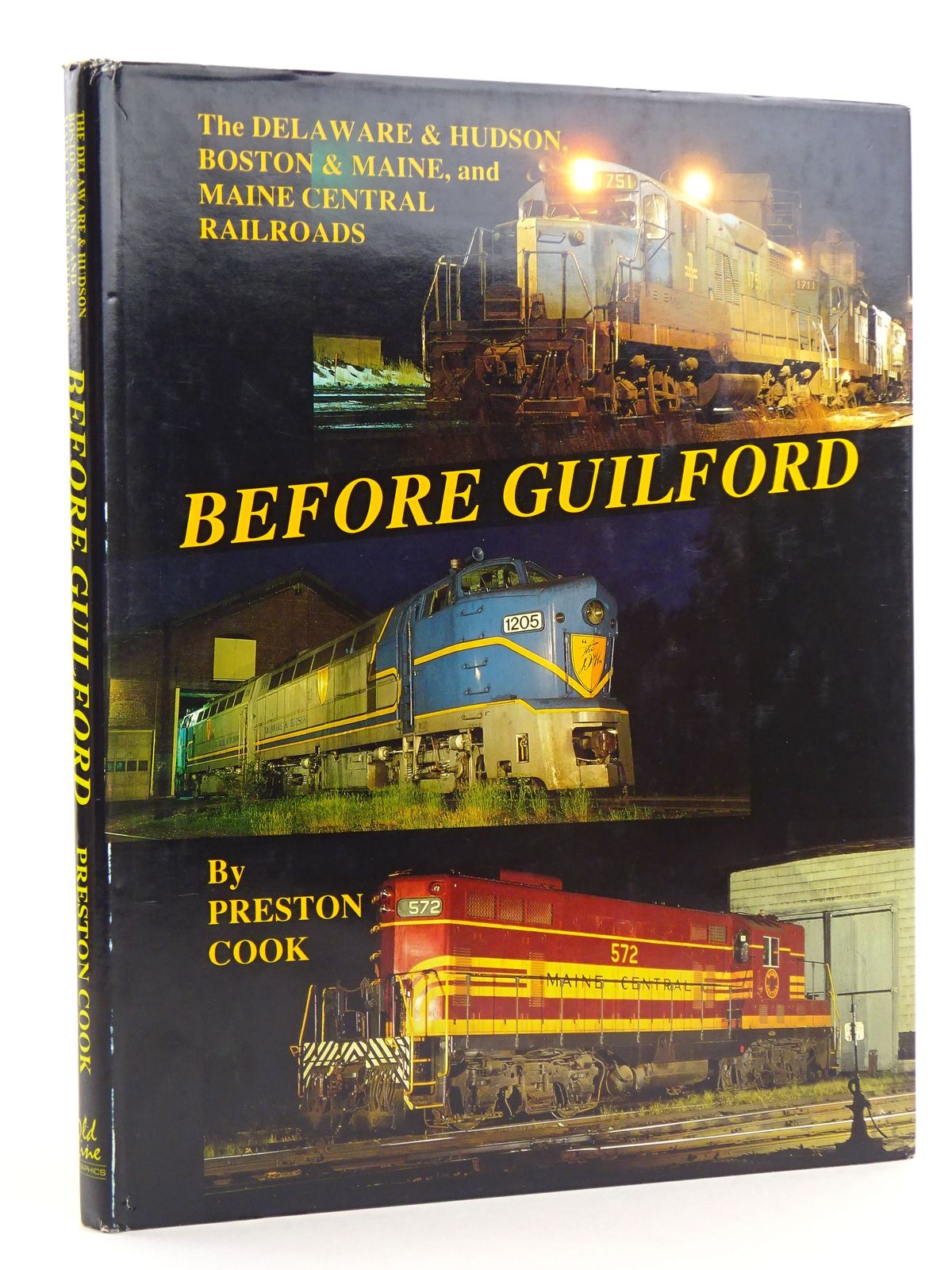 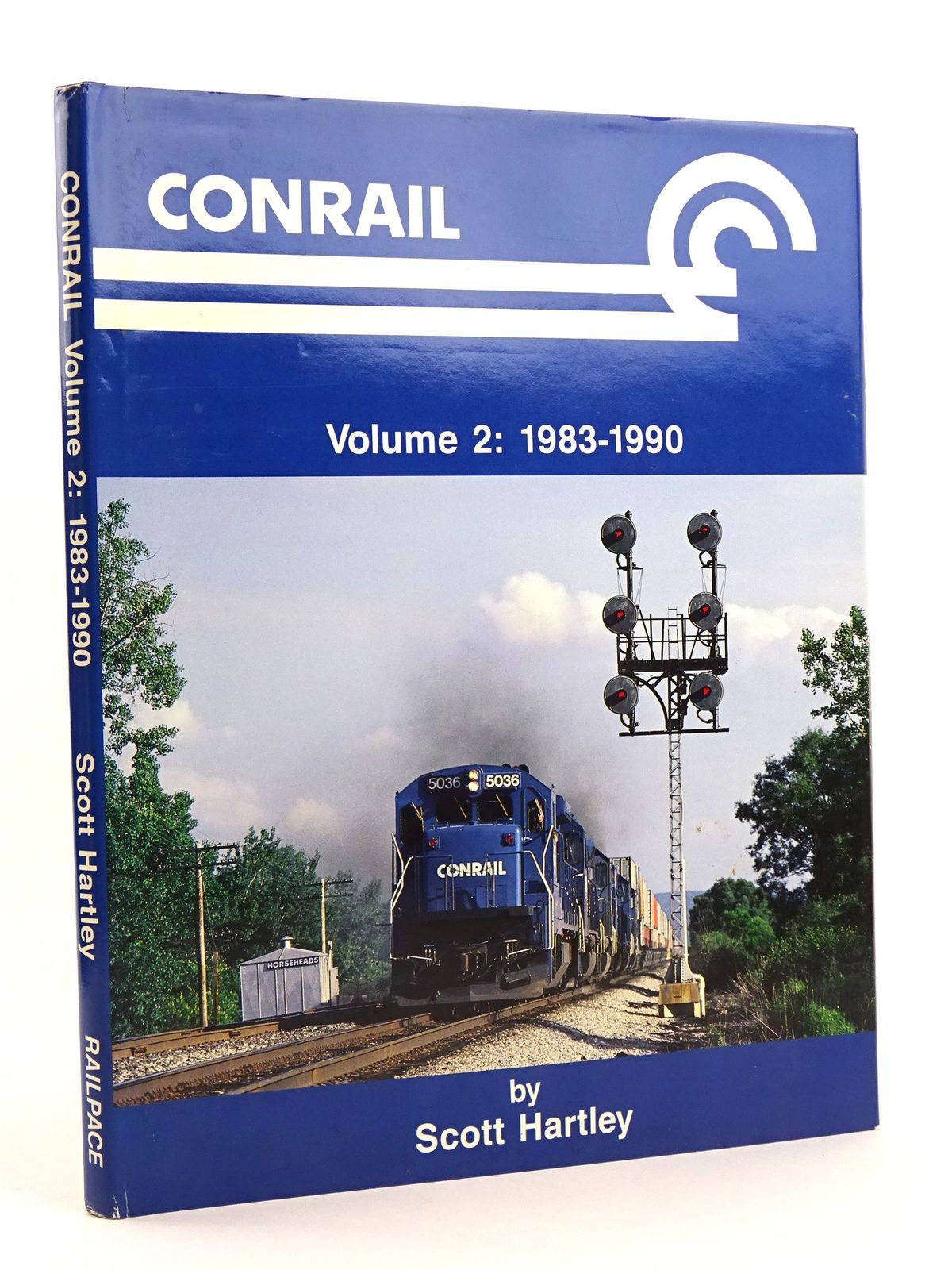 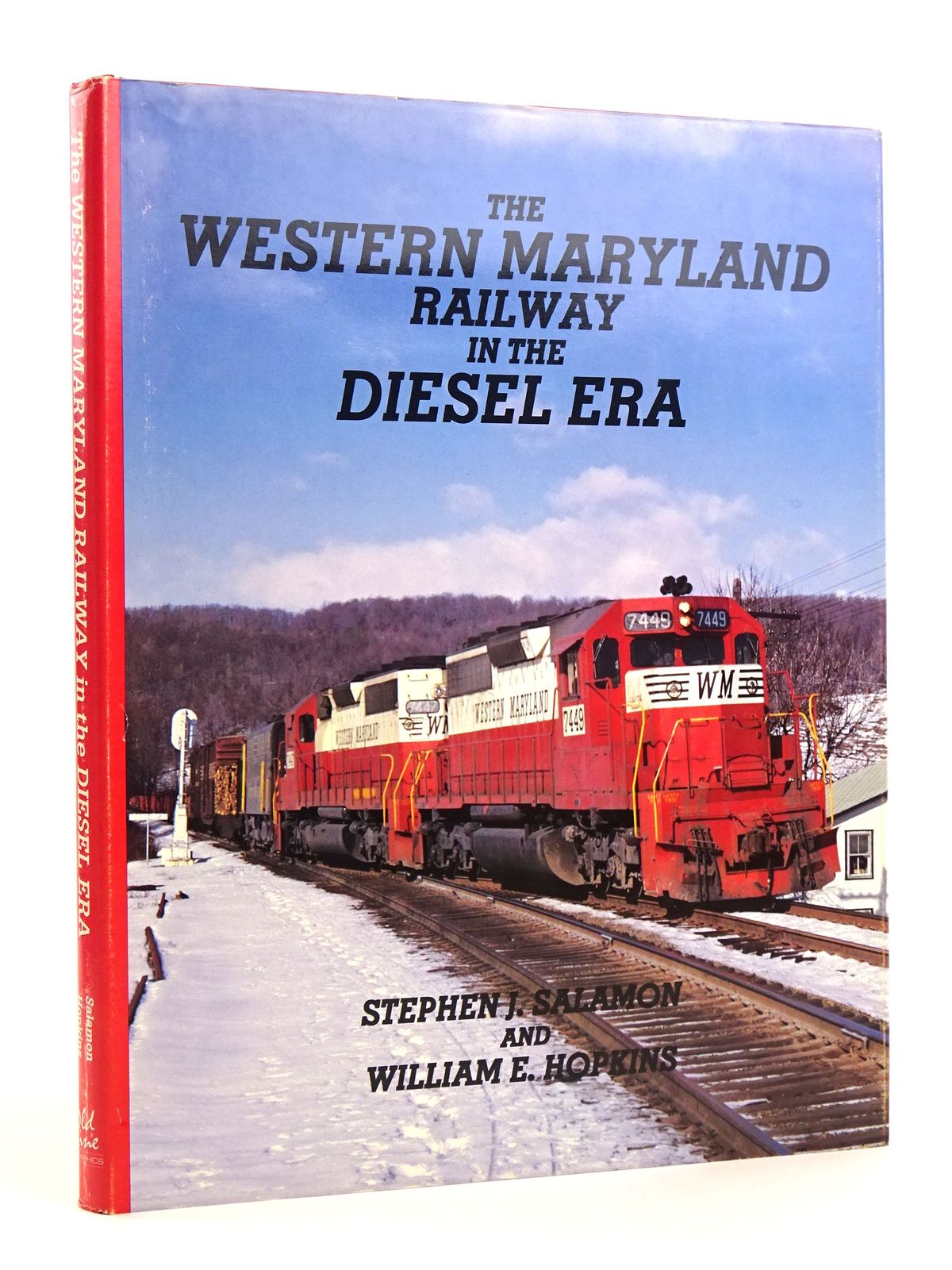