Why Do We Read?

In 2008 the Year of Reading, it is worth asking ourselves - Why do we read? At the most banal level it's because we can and we want to. Like Mallory's mountain - 'because it's there'. If I look at my own reading, I see just how much of my day is taken up in one way or another with reading. I read at least one newspaper a day usually before I leave for work. (I also like to complete a daily crossword but don't always achieve that!) At work there is barely a task which doesn't necessitate some element of reading.

I also always have more than one book 'on the go' at a time. My butterfly mind constantly hops from one interest to another. At the point of writing I have a stack of six books beside the bed - I'll spare you the details - all in varying stages of being read. A simple rule is that I only read one novel at a time but will nonetheless be simultaneously reading drama, poetry, invariably something political and usually a popular science book. (I can't do the 'serious' science - the detail is beyond me. As Peter Cook said of being a judge - 'I didn't have the Latin!')

'A home without books is a body without a soul.'
Marcus Tullius Cicero.

That we can read at all is in itself remarkable. It is yet another of those human traits which are unique to our species. If you ever see an orang-utan curled up under a tree with the latest Stephen Hawking, then you'll know we have a serious rival in the evolutionary stakes

'We read to know we are not alone.'
C.S.Lewis

Yet it is only relatively recently in our history that reading and writing were systematically developed. For obvious reasons reading and writing are necessary companions. To have one without the other is a bit like having the first telephone - it is completely useless until connected to the second one. As far as we know reading and writing were first developed about five to six thousand years ago in Babylon. The previously scattered farmers of Mesopotamia abandoned their villages and re-congregated in early urban centres of increasing complexity. Writing became essential to record and codify communications between humans particularly in the areas of law and commerce. In all probability writing developed out of a need to record and account for transactions completed and/or properties transferred. At first these were probably no more than pictorial representations with quantities indicated by various marks. Curiously, at the time that writing was being developed in what we now call the Middle East. The Celts of Northern Europe, although technically and culturally rich and diverse, never, as far as we are aware, developed a written language. Like all pre-literate societies they relied extensively on elaborate oral traditions.

'To learn to read is to light a fire; every syllable that is spelled out is a spark.'
Victor Hugo.

Whereas previously important information had been stored somewhere in communal memory and depended on the teller and listener being in the same place at the same time - the written word opened up all sorts of new possibilities. Provided we can still decode what has been written, we can even
read the words and hence get an insight into the thoughts of those long dead. Both the wisdom and follies of the past can be transmitted to the present and forwarded to the future with relative ease. Not all written languages however have been successfully passed down the generations. Many have not yet been decoded and the intricacies, for example, of Etruscan remain elusive. Similarly with Akkadian, Minoan, Aztec, Mayan and many others. It is as if - metaphorically speaking - those people left their footprints in snow which subsequently melted.

There are conservatively estimated to be around four to five thousand languages currently in use and countless 'extinct' languages. Only a proportion of these have accompanying written forms and with rare languages - languages spoken by isolated or moribund ethnic groups and maintained only through the faltering memories of the elderly - many more languages will inevitably die out.

The advantages of written and read communications over verbal traditions are obvious. Writer and reader do not need to co-exist. The transmission of knowledge and information becomes less dependent on memory and the gradual distortions that can creep in. Just think of the game of Chinese Whispers and how quickly changes take place. Through writing, history could, to some degree, be 'fixed' as it happened. This did not necessarily mean that it became intrinsically more accurate. The histories which survive are widely regarded as the accounts of the victors rather than the vanquished or as A.J.P. Taylor famously put it - no more than 'a version of events.'

'Those who can read see twice as well.''
Menander.

Alexander the Great - after whom the city of Alexandria was named - was himself an avid reader. He was 'a great lover of all kinds of learning and reading' according to Plutarch and seldom without a book. Hardly surprising for a man who had Aristotle as his personal tutor.

Alexander's successor Ptolemy 1 founded the library at Alexandria for which the city is most famous. It was said to house at least half a million scrolls and its aim, or Mission Statement we might call it today, was to encapsulate  the totality of all human knowledge. How much of that ancient knowledge and wisdom was lost in the first fire which destroyed a large part of the library in about 48 BCE we may never know or recapture. Subsequent acts of vandalism, neglect and political indifference further reduced this once great institution to little more than archaeological remnants. The writings themselves sadly lost.

'No matter how busy you may think you are, you must find time for reading, or surrender yourself to self chosen ignorance.'
Confucius

Today we pretty much take the idea of mass literacy - at least in the developed world - for granted. It hasn't always been so. In fact it has mostly been an elitist activity. The early scribes were a very privileged group. They would have been specially trained to take down orders, register laws, note astronomical data to maintain calendars, record essential military information, account for financial and economic transactions, preserve religious texts and maintain early 'fictions' such as the epic of Gilgamesh. This was not for the edification of the masses but rather for the pleasure of a select few.

'I find television very educating. Every time somebody turns on the set, I go into the other room and read a book.'
Groucho Marx.

Other 'fictions' also crept in with accounts being given which suited the current rulers' interests rather than the literal truth. In the second millennium BCE, priests of the temple of Shamash in southern Mesopotamia erected a monument inscribed with matters relating to royal revenue. Instead of dating it in their own time, they dated it to the time of an earlier king in order to establish a claim to the antiquity of the temple's finances. An early example one might say of a 'dodgy dossier'. They even had the audacity to end the inscription with 'This is not a lie, it is indeed the truth.' Scribes soon discovered that it was possible to modify the historical past - to be 'economical with the verite'. There was nothing new about George Orwell's fictional language Newspeak in Nineteen Eighty Four.

In Babylon and other earlier civilisations, reading was regarded as an aristocratic activity. Consequently only those specifically trained and trusted were allowed to master the skills required. Those chosen were taught in private schools and kept separate from the rest of the population. It is also worth noting that it has historically been very rare for slave owners to teach their slaves how to read. It was only with the economic demands of the industrial revolution and the need for a more educated workforce that mass literacy came about.

'The ability to read awoke inside me some long dormant craving to be mentally alive.'
Malcolm X

I find it hard to imagine what my life might have been like had I not had access to reading. Had I, for example, been born in Neolithic times I probably would have spent my days daydreaming and nights trying to decode the stars. I don't think I would have been very good at the 'hunting woolly mammoths' game. I probably would have found an outlet somewhere for my imagination in the ancient art of storytelling.

Storytelling was - and in many ways remains - central to all human cultures. It helps us make sense of the world, transmits history, settles arguments, satisfies a need for play and entertainment, pays reference to perceived supernatural forces and/or establishes the norms and values by which our lives are guided. Furthermore, storytelling allows us to communicate our personal experiences to others and record our actions, knowledge, beliefs and attitudes to future generations. Writing and reading enable us to do this to an even greater extent.

The philosopher A C Grayling expressed it thus:

'To read is to fly: It is to soar to a point of vantage which gives a view over wide terrains of history, human variety, ideas, shared experience, and the fruit of many inquiries. A life thus equipped might not be happier - might sometimes be less so, indeed, for to know more can be to feel more, and the ground-note of history is a long cry of pain - but it is vastly richer.....'

Or as Flaubert put it more succinctly:
'Read in order to live.' 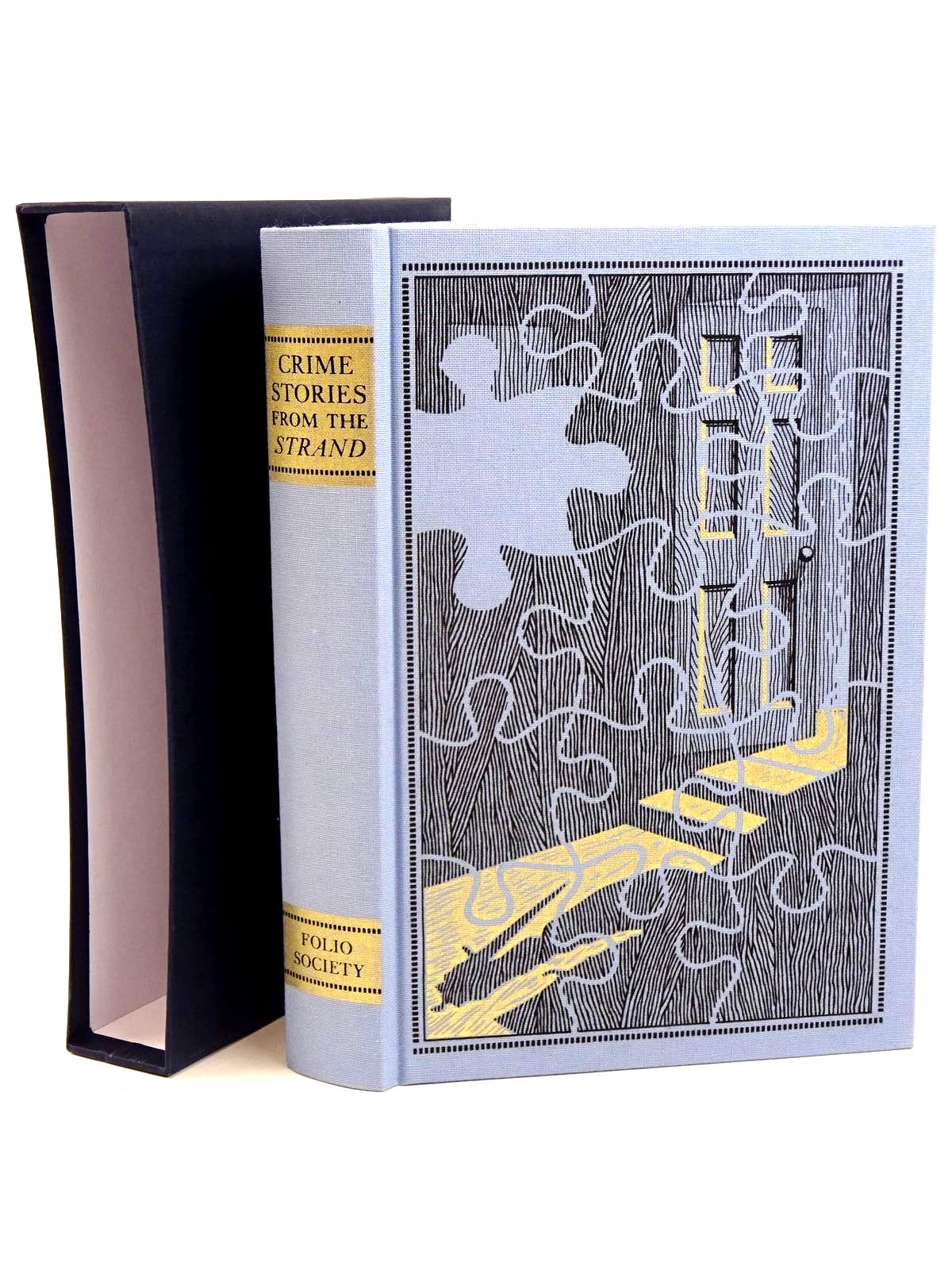 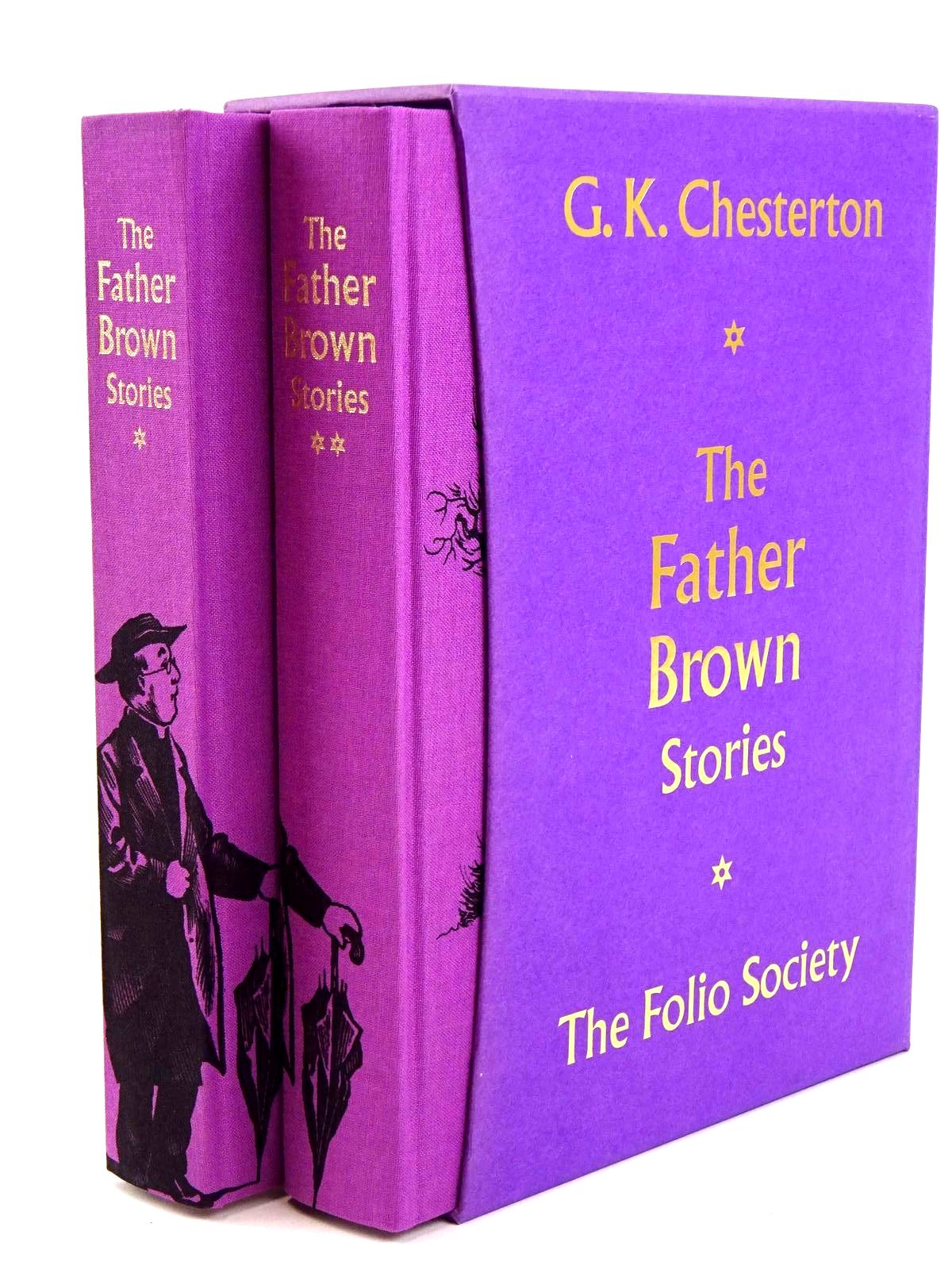 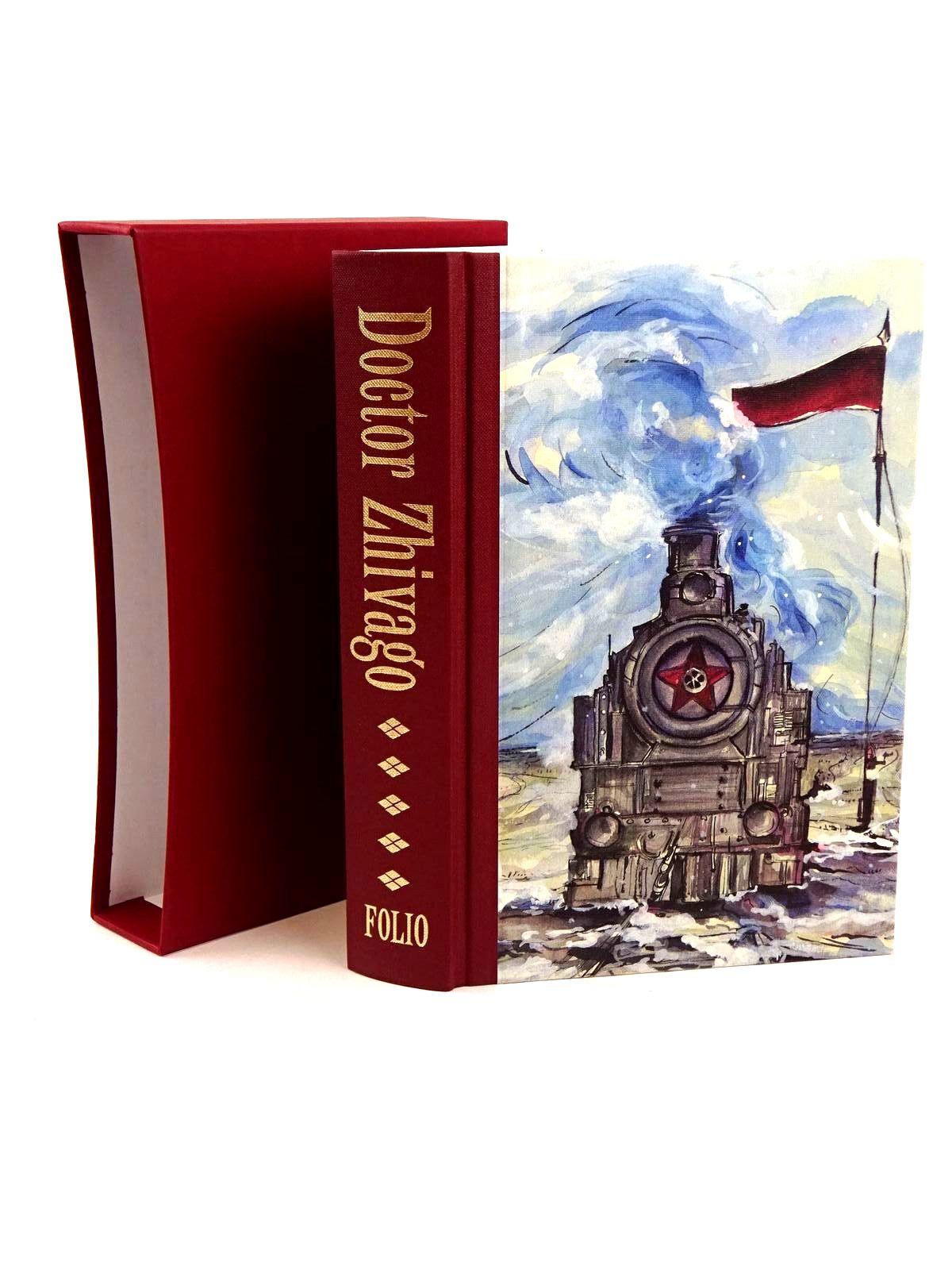