Art of the New Naturalists

Art of the New Naturalists
by Peter Marren, Robert Gillmor and Clifford and Rosemary Ellis. Published 2009 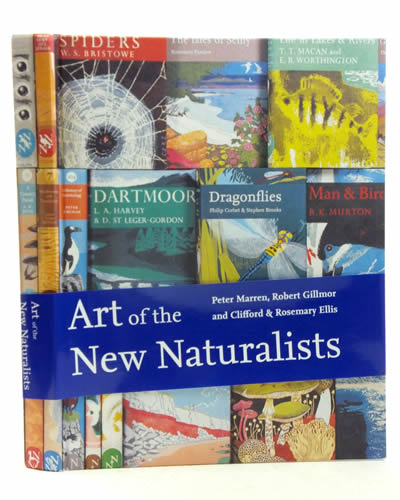 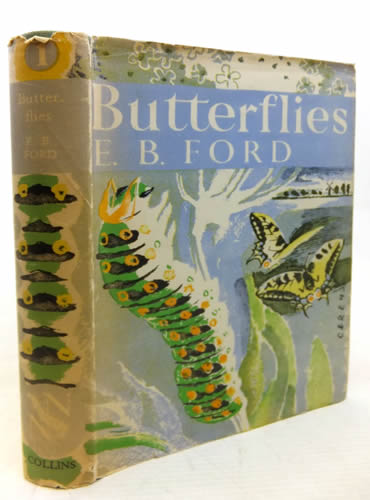 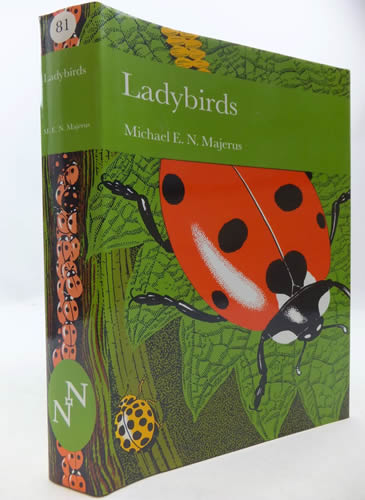 Each jacket really is a work of art with second hand copies of the rarer volumes commanding high prices.

In the book each dustjacket is accompanied by up to a page of text describing the design process including colours used and the paper the original designs were printed on etc.

I have chosen my favourite dustjackets but there are so many to choose from that it was quite a hard task! 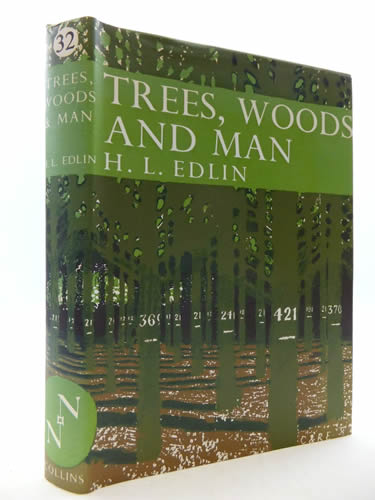 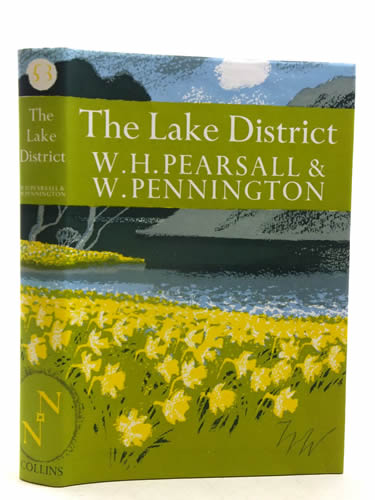 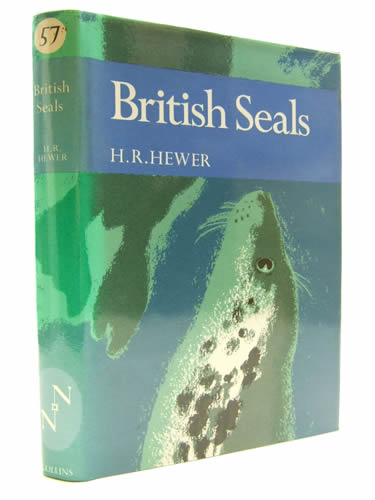 Not only is this one of my favourites but it was also a favourite of the editor and the artists.

I love that this pays tribute to William Wordsworth.

The colours used in this dustjacket give a real feeling of movement. 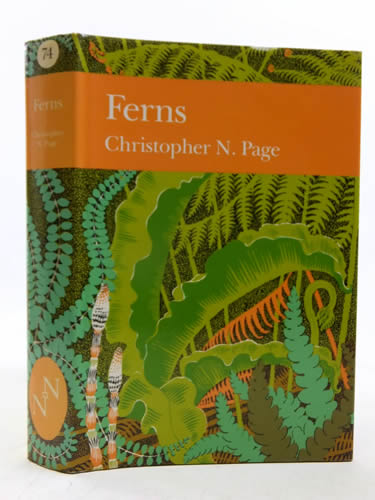 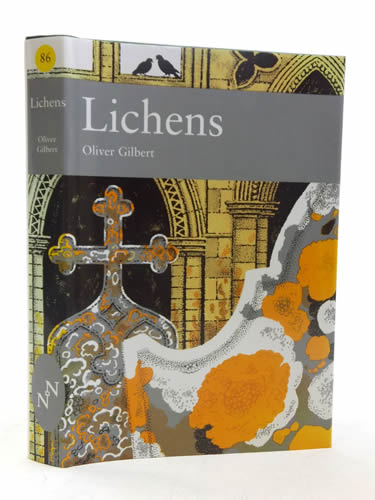 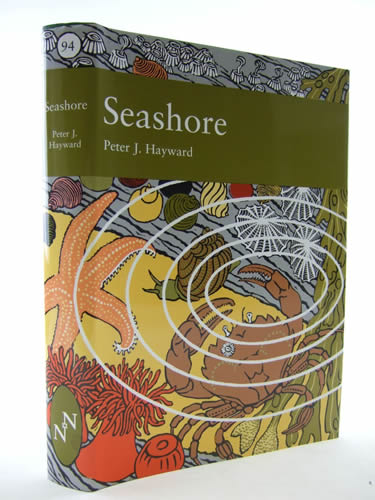 The design for Ferns was originally submitted using felt tips.

Can you spot the black and white moth camouflaged against the lichen? 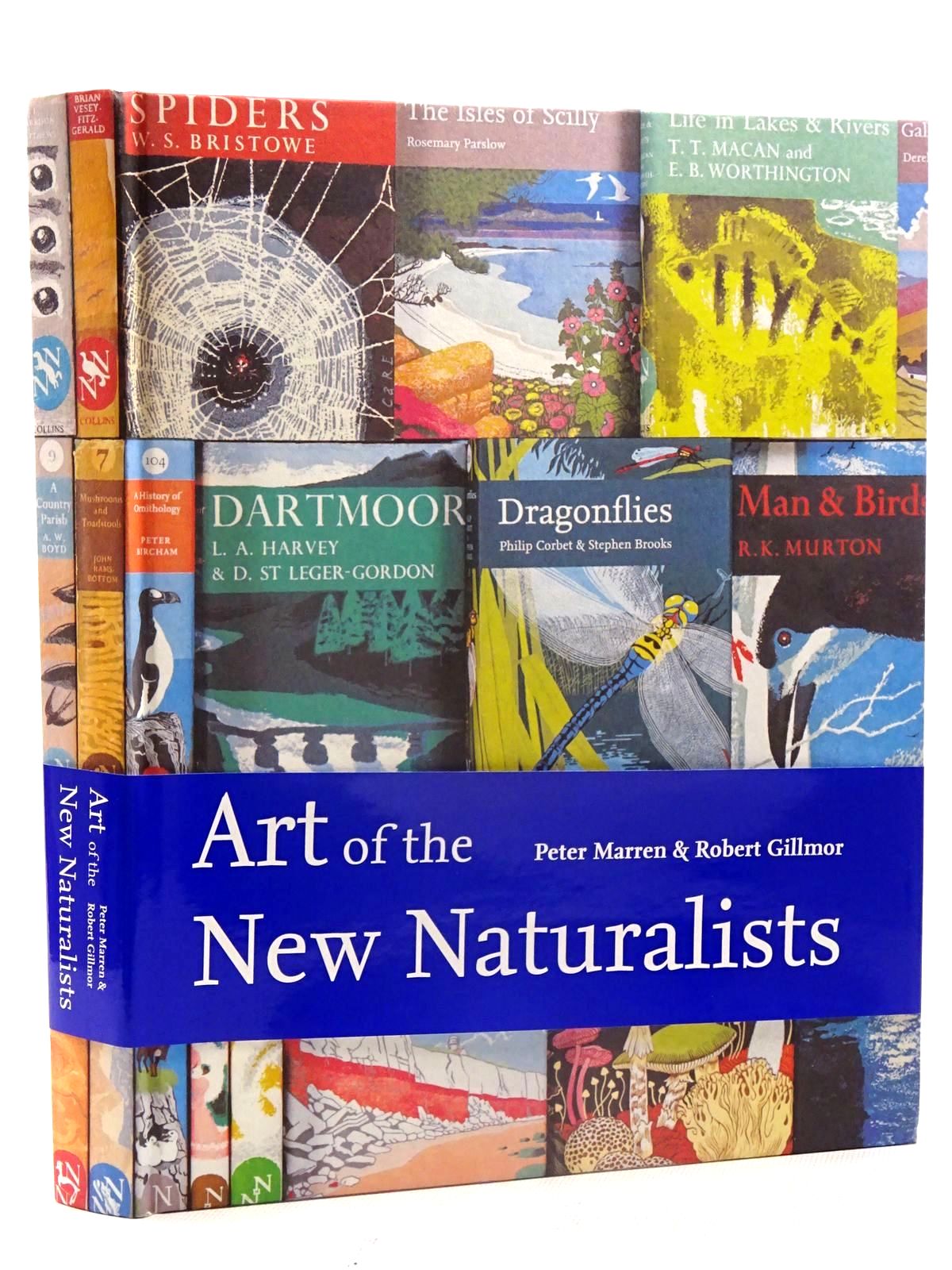 ART OF THE NEW NATURALISTS
Written by Peter Marren & Robert Gillmor. Stock no 1610669. Published by Collins. 2009.