Erté at Ninety-Five, published in 1987, contains the graphics the artist has created between 1982 and 1987 using serigraph or silk screen printing. The introduction to the book is by Erté himself, he talks about his childhood, his works and working practices. If you love design, I am sure you will love this book. 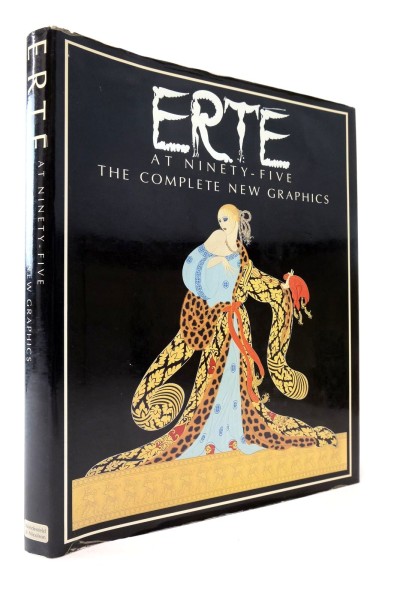 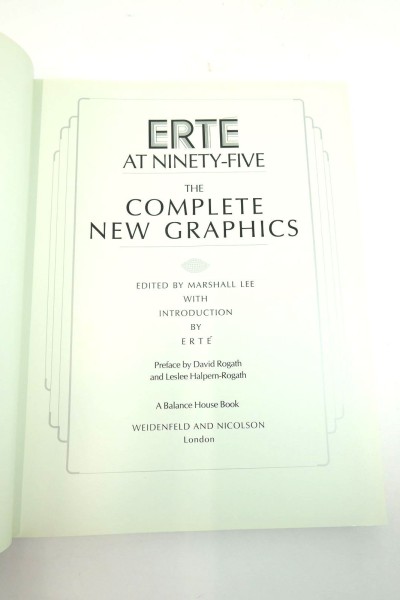 “Erté’s creative demands on the print medium have required the development of new techniques in serigraph printing and other graphic methods, such as hot-stamping of metallic foils and embossing.”

If you are unfamiliar with Erté or his works, here is a short biography.

Erté (Romain de Tirtoff) was a Russian-born French artist. His art and design can be found in fashion, jewellery, graphic arts and costume design, through to film, theatre and interior décor. 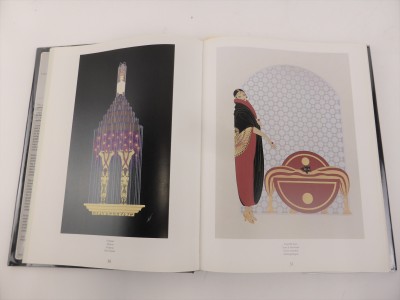 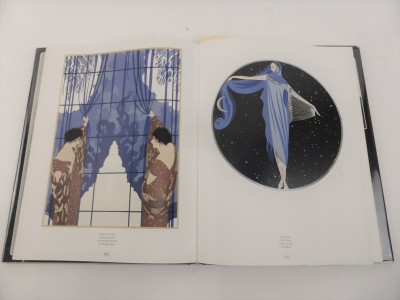 Erté made his first artwork, Demoiselle a la Balancelle, at the age of fifteen.

At the age of eighteen he moved to Paris to start a career as a designer, against the wishes of his family who wanted him to follow in the family tradition of becoming a naval officer. It was at this point he took on the pseudonym of Erté, made up from the French pronunciation of his initials. 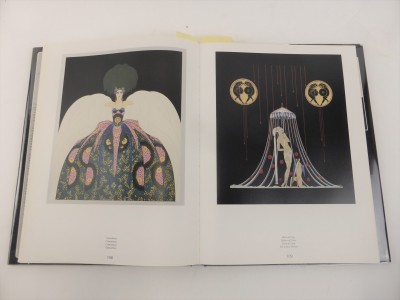 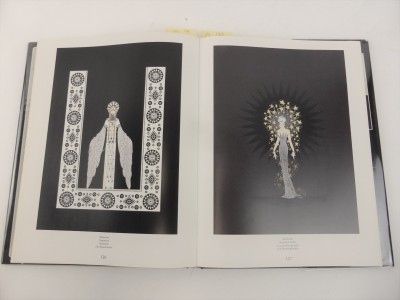 In 1915 he secured a contract with Harpers Bazaar magazine and designed over two hundred covers for them between 1915 and 1937. Thus was launched an illustrious career that included costumes, stage sets and fashion designs.

His work is instantly recognizable, continuing to influence in the 21st Century, and can be found in museums around the world. 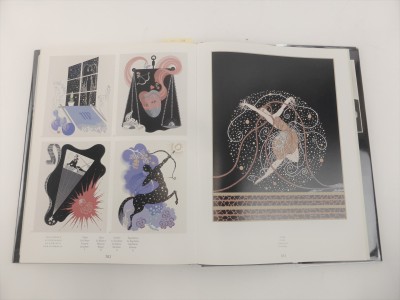 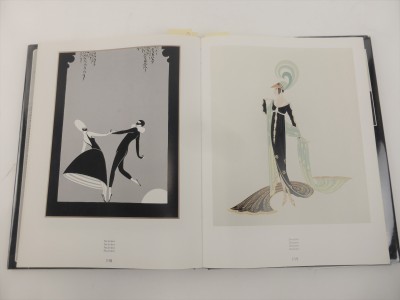 The book contains 163 works produced in full-colour with many pieces showing how Erté employed innovative techniques to produce graphics of increasing visual power and excitement. Here, undiminished, are in the words of art historian Alastair Duncan, ‘the hallmarks of Erté’s style – flamboyance, wit, fantasy, sensuality, and a pervading minute attention to detail’. 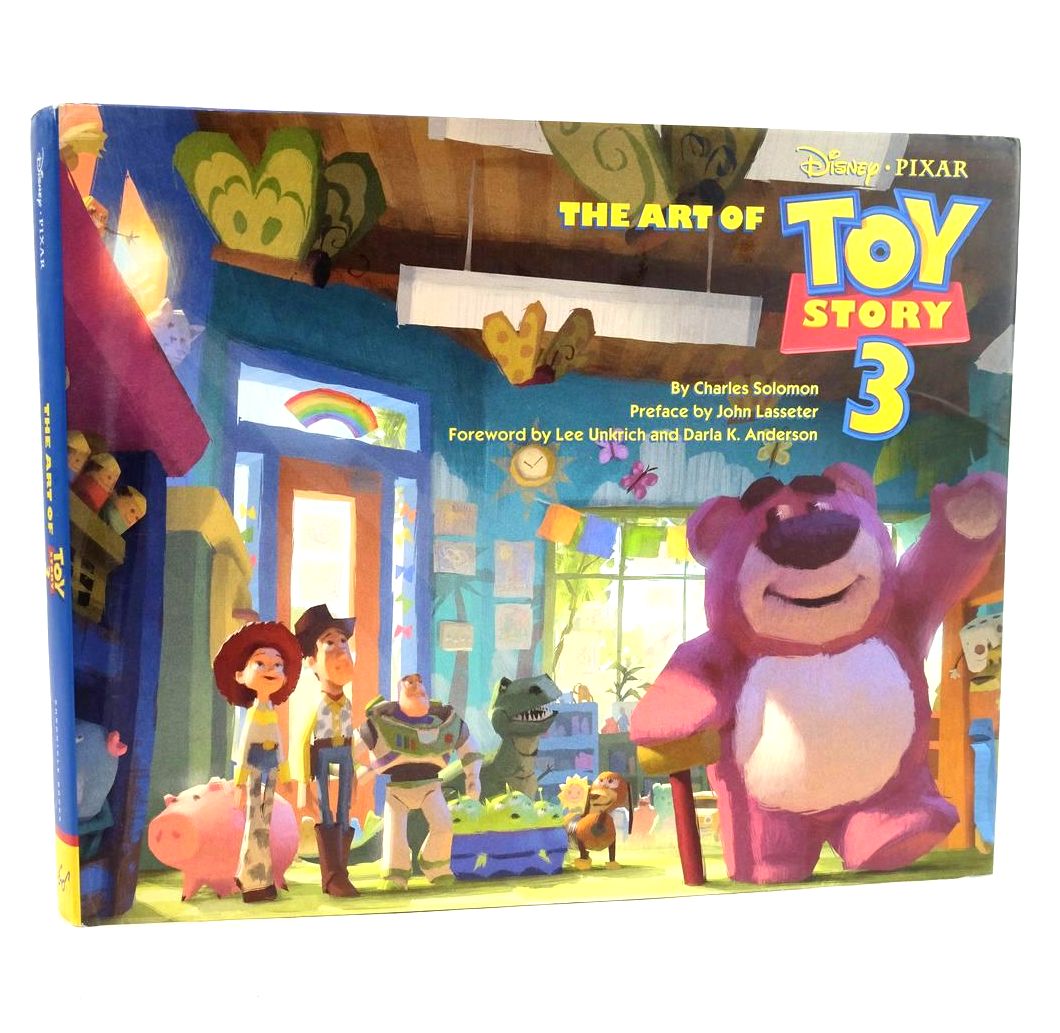 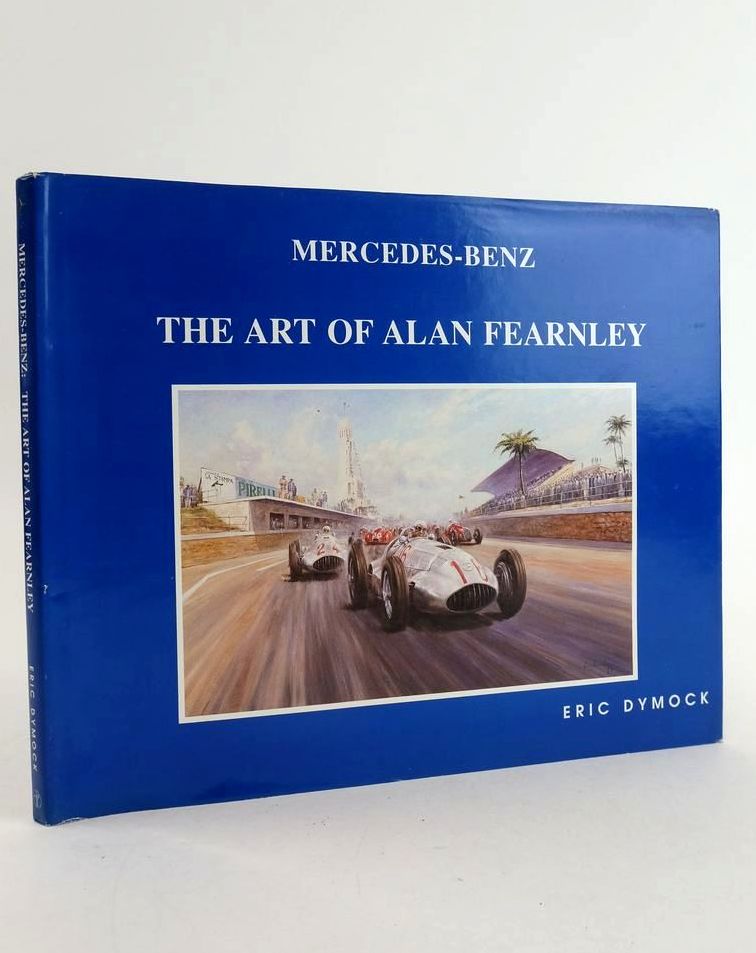 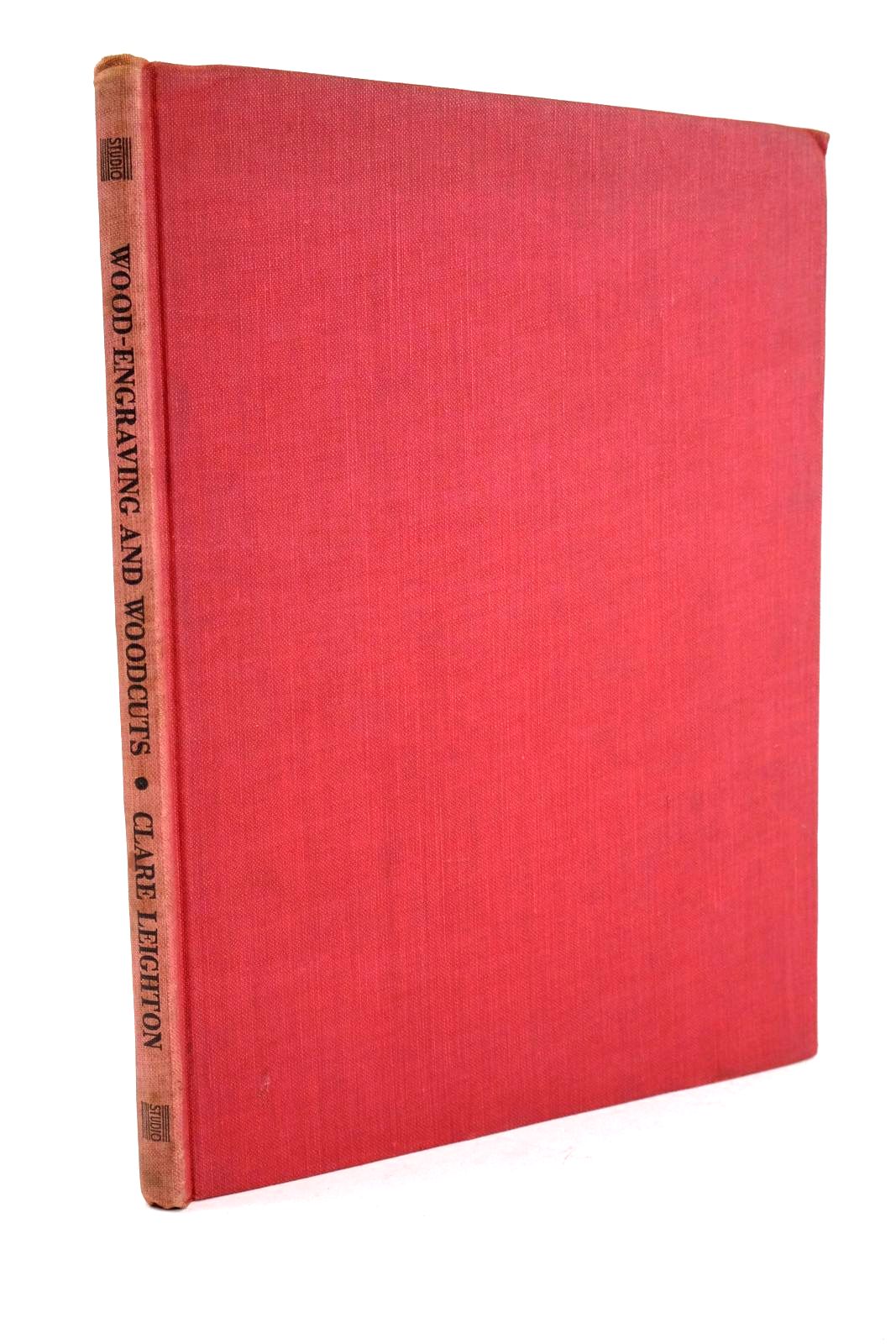 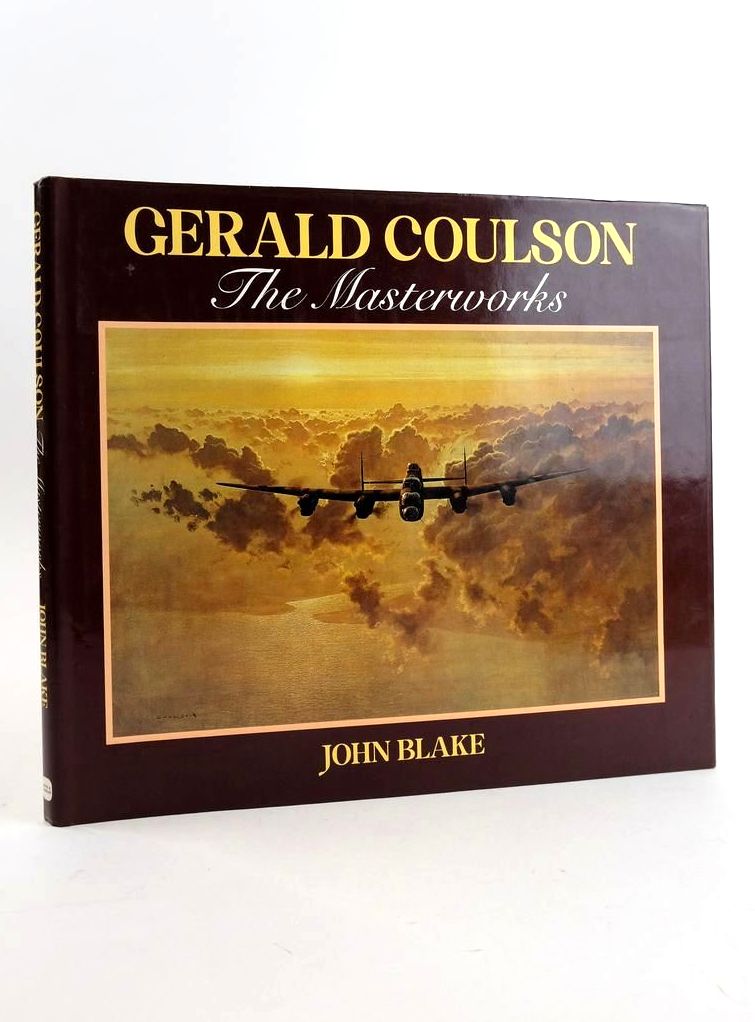 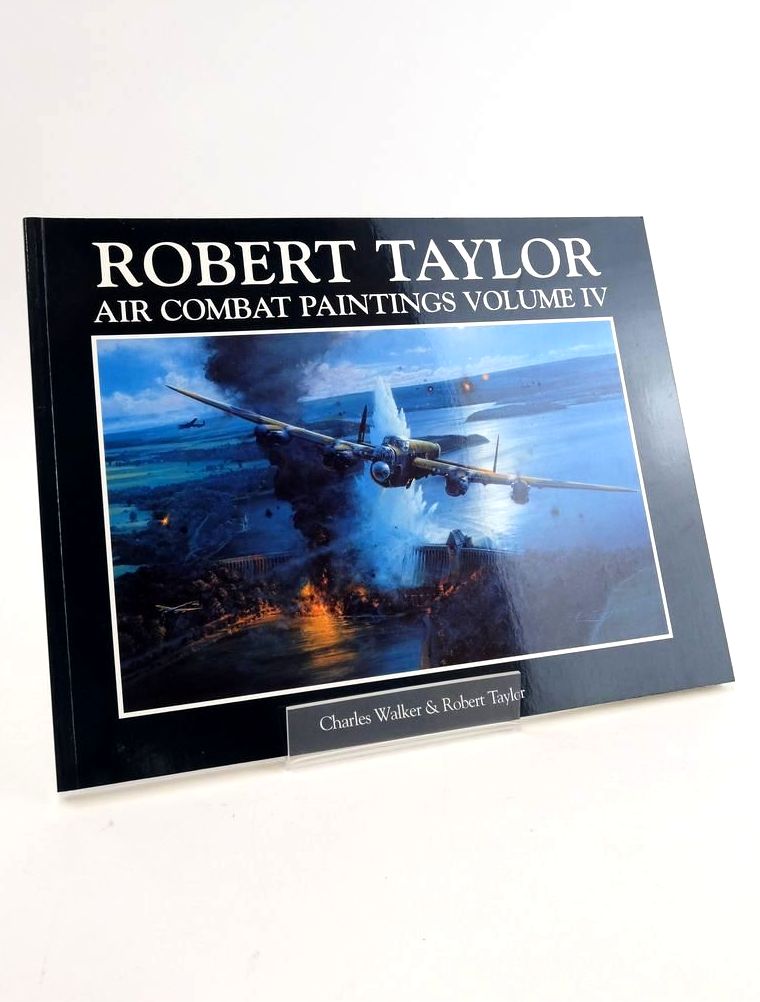 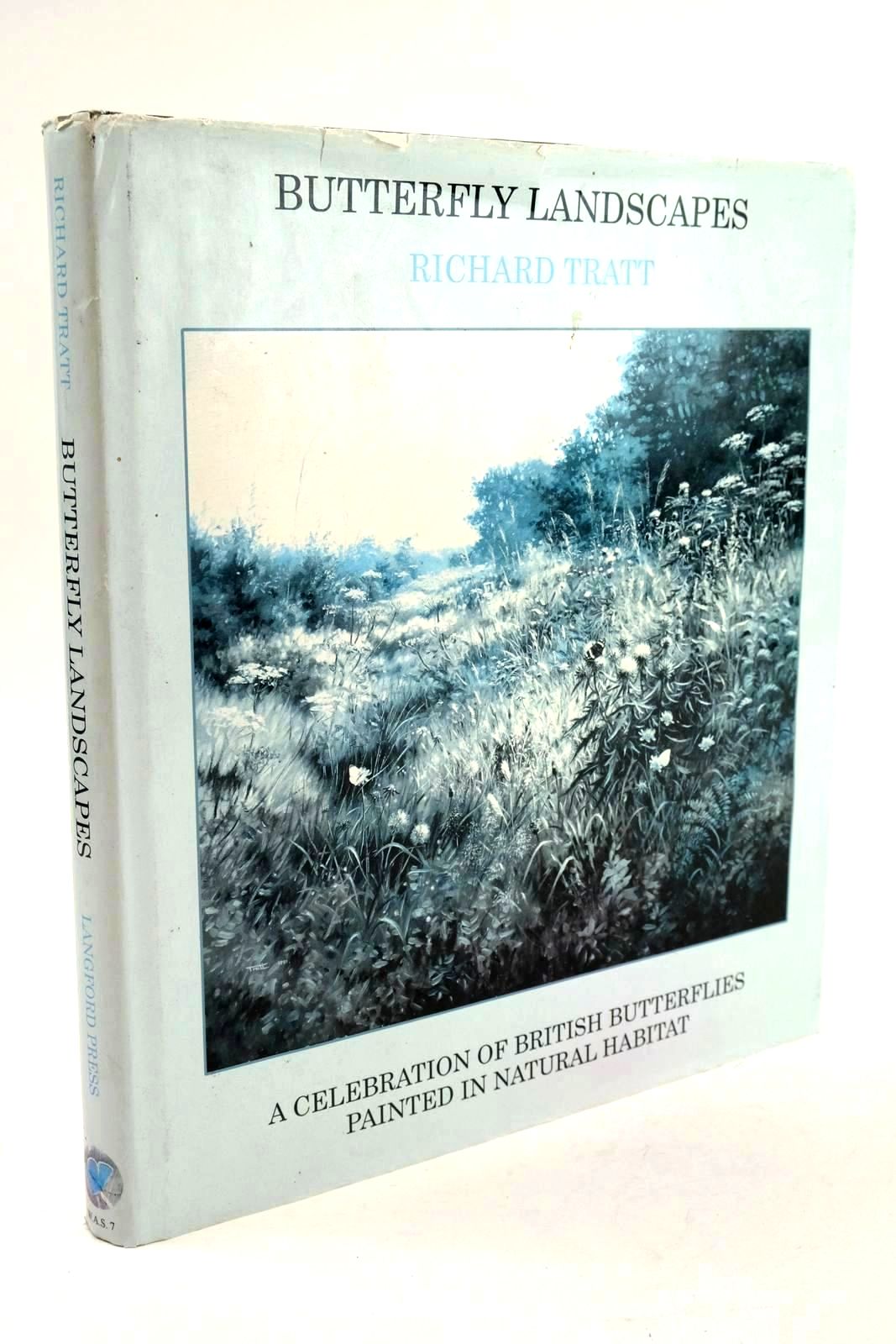 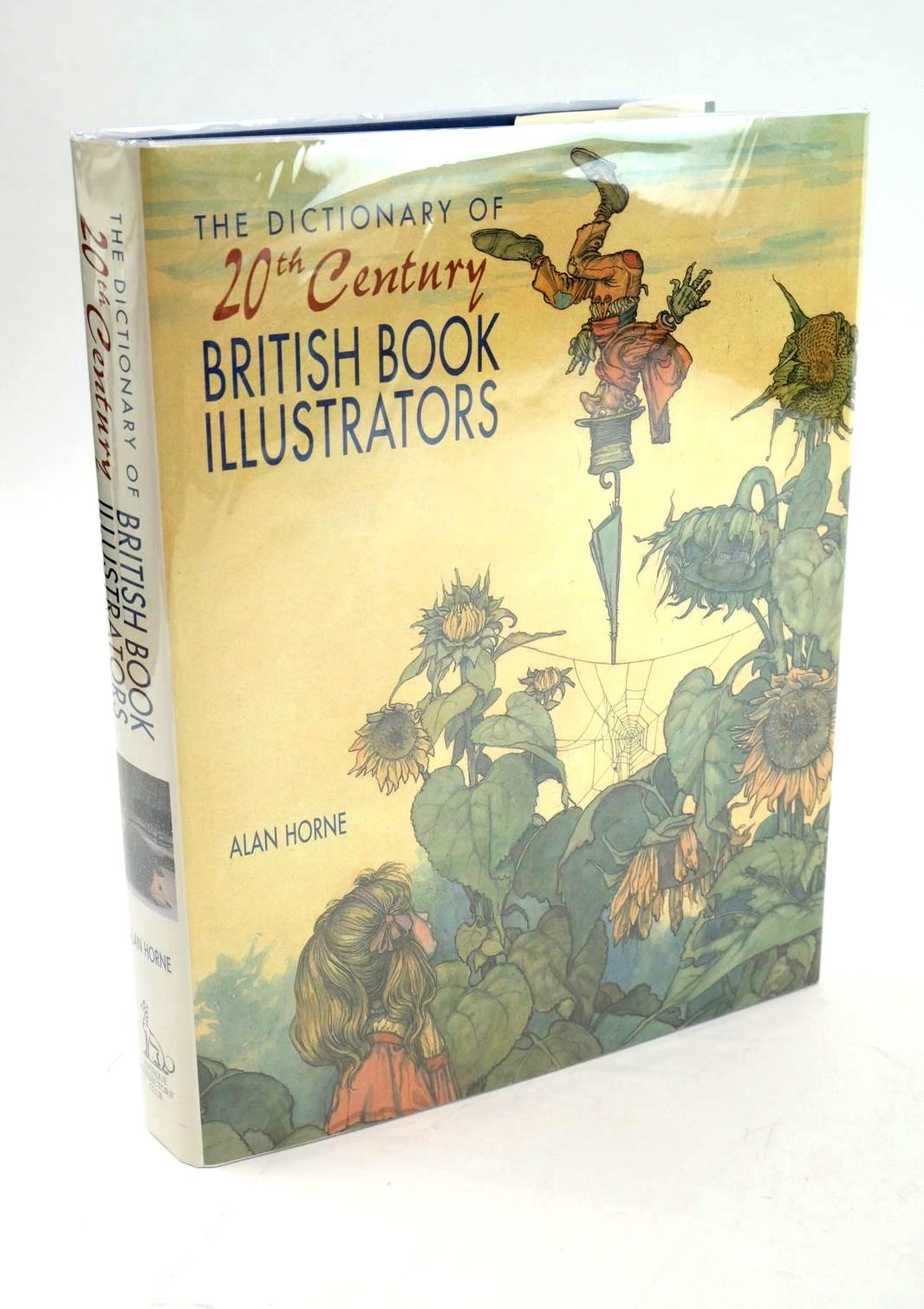 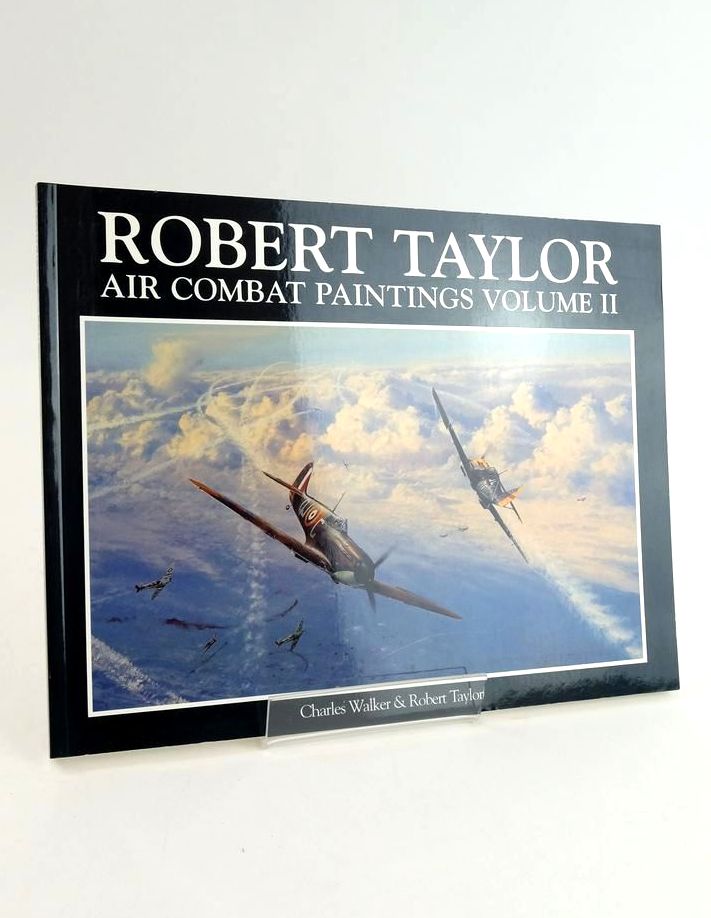 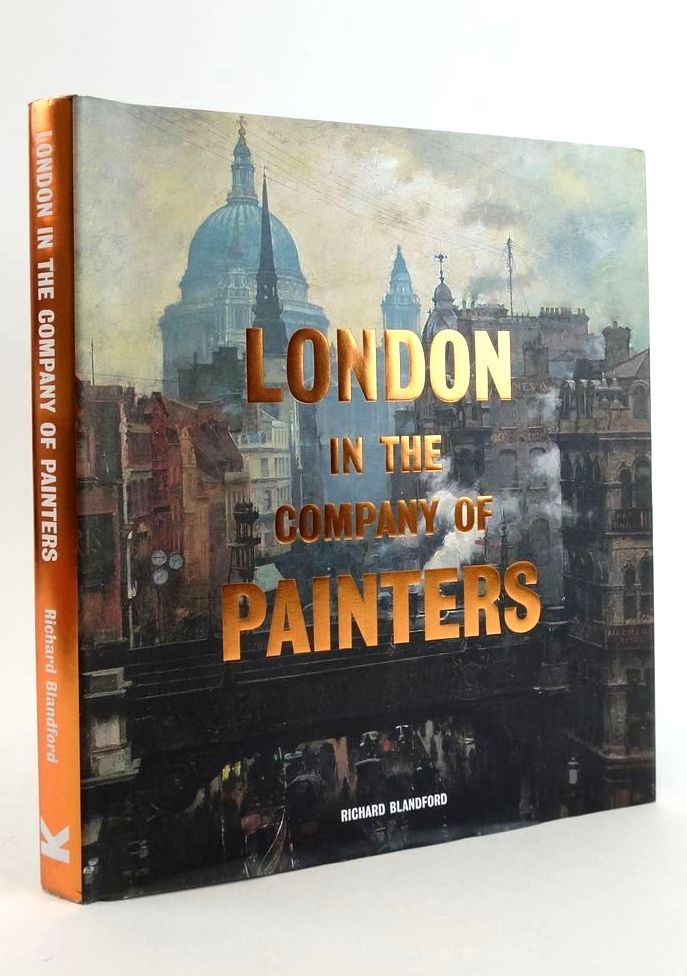 LONDON IN THE COMPANY OF PAINTERS
Written by Richard Blandford. Stock no 1824530. Published by Laurence King Publishing. 1st. 2017. 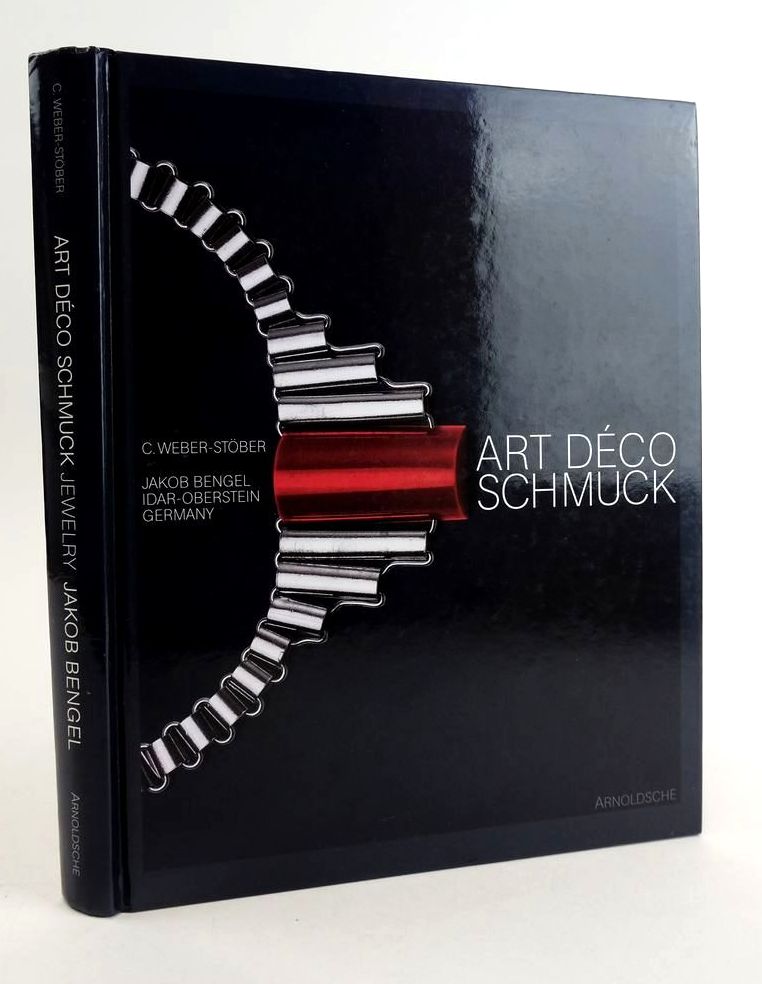 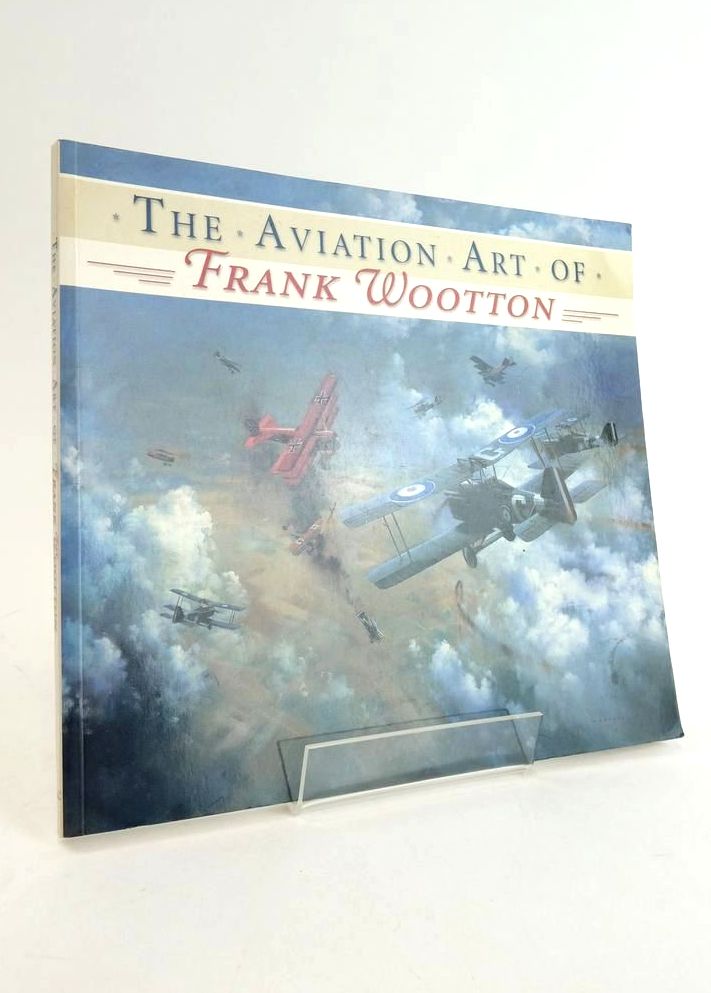 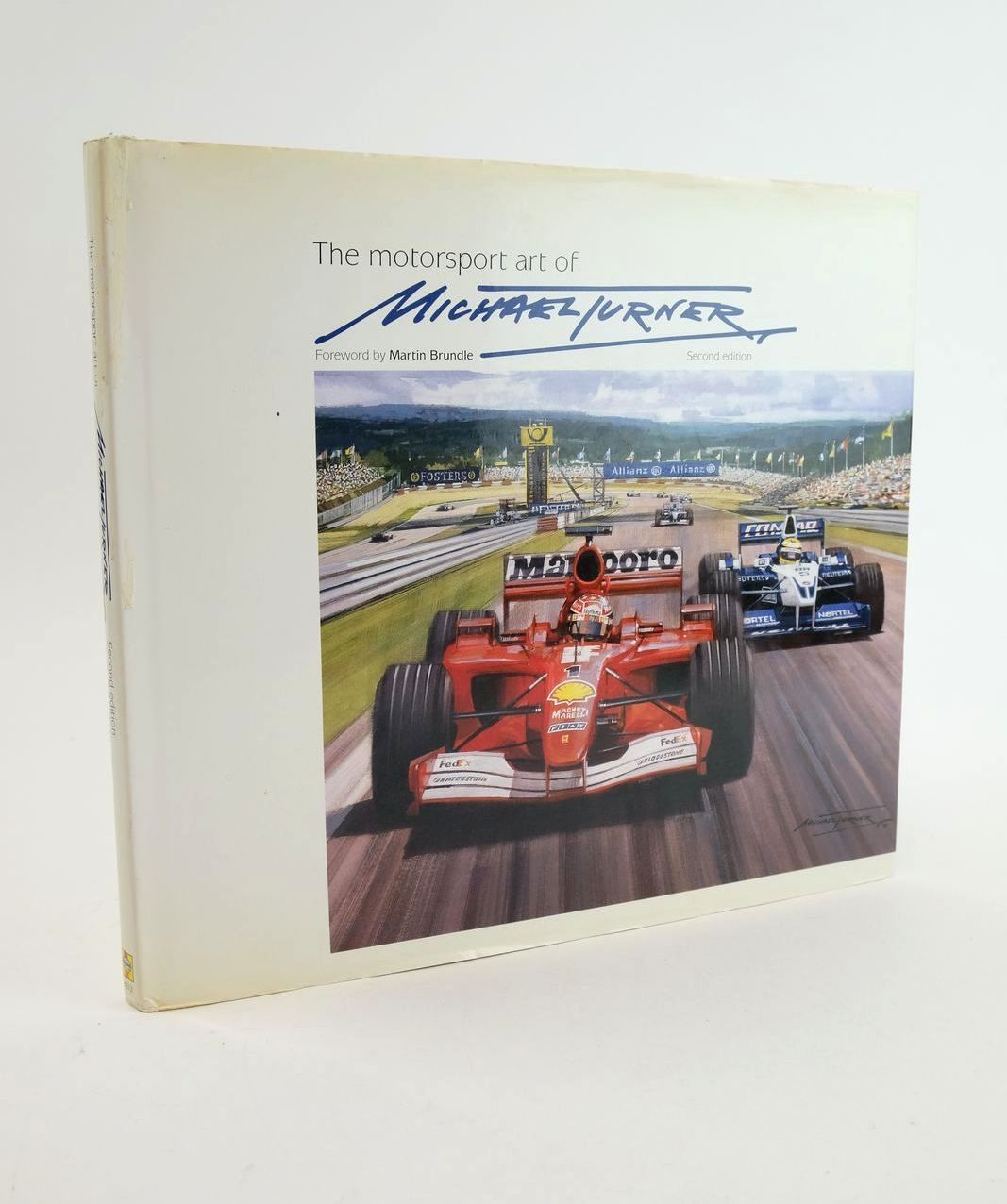