The Photographic Memories Series is just one of a staggering twelve series of books that feature the famous black and white photographs from the Francis Frith collection.  Photographic Memories presents 310 titles of various counties, cities and areas in the UK, with photos showcasing these areas prior to the 1960s. 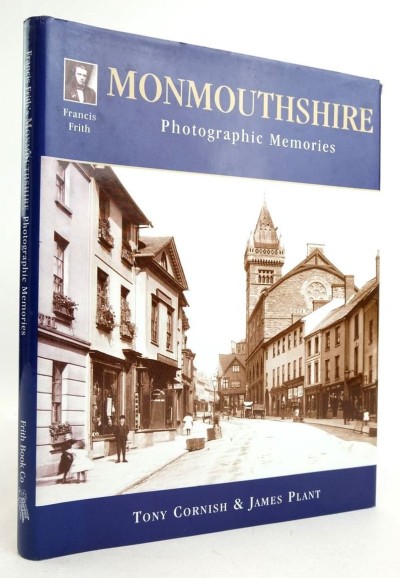 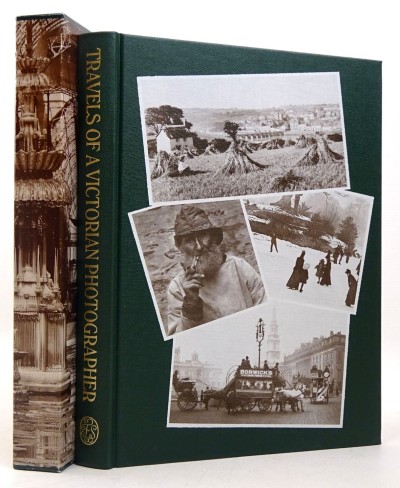 How did this series come about?

Francis Frith (1822-1898) was born in Chesterfield, Derbyshire and turned out to be a multi-talented man.  He was a devout Quaker, attending Quaker schools in Ackworth and Birmingham.  Frith was also a highly successful, if somewhat diverse businessman, who started out in the cutlery business and went on to establish a wholesale grocery business in Liverpool.

His true passion, however, was for travel and photography, which his profitable businesses eventually allowed him to experience. He travelled abroad, notably to the Middle East multiple times, taking with him a special wicker carriage that was both his dark-room and sleeping quarters.  Documenting the areas and people as he went, these photographs would later be exhibited to much praise in London and make him an overnight photographic sensation.

This success led to a new and lucrative business venture – as the specialist photographic publisher F. Frith & Co.  Seeing the potential as travel became more common place in the country, he realised that tourists visiting these places would like photographic memories or keepsakes of their travels.  After marrying his wife Mary Ann Rosling in 1860, Frith spent the next 30 years travelling the length and breadth of Britain with the intention of photographing every town, village and city in the country. 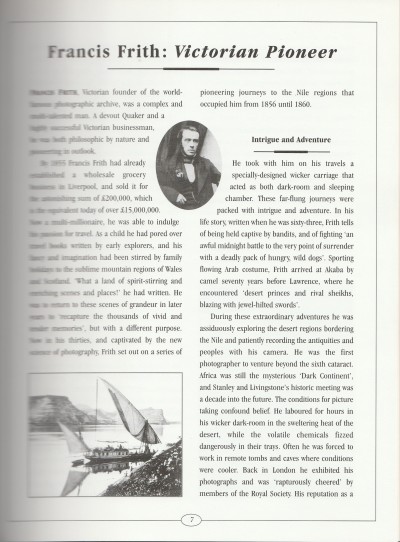 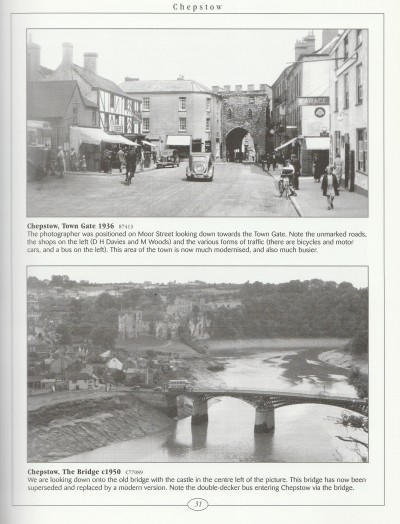 During this time the business really took off and Frith had to employ other photographers to help keep up with the demand, personally training them to his exacting standards to maintain the superior quality of photographs for which he was known.   Frith's studio also branched out to publish other photographers' works and also, later on, to publish the much-loved holiday postcards.

After his death in 1898, the business continued and for another 70 years the archive of photographs continued to grow.  According to the official website www.francisfrith.com, in 1969 due to circumstances, it was decided to close down the company.  By that time the archive contained photographs of around 8,000 British cities, towns and villages and the company had published over 300,000 different images of Britain.

The closure of the company would see the potential for all these archives to be demolished and destroyed forever.  However, historian of photography, Bill Jay, recognized the importance of saving this archive of the past for future generations. John Buck, executive at Rothmans, the company who subsequently preserved the archive, realised the further business potential of this extensive photographic archive.  Buck understood that these photographs were not just of interest as a holiday keepsake, but would be of interest to many people with a connection to a specific area. For example, those who had childhood memories of the places photographed or an interest in the areas where their parents and grandparents had grown up.  In 1977 Buck bought the archive and 'The Francis Frith Collection' was born.

I would have to agree with Buck's theory that these photographs would be of interest to future generations with a connection to a specific area as one of my favourite titles in the Photographic Memories series is 'Monmouthshire'.  On looking through the book, which was gifted to me by my late father-in-law, it's like being transported back in time to areas that I know well and visit often – for example, the Chepstow Town Gate (photo circa 1936), without traffic lights, but still perfectly recognisable. Then there are some things that I have only ever known through photographs, such as The River Severn Ferry, no longer in existence, although the Beachley slipway is still there now with the Severn Bridge towering above it.

Also included in 'Monmouthshire' are pictures of Tintern, another place that is part of my everyday life.  It obviously includes views of the famous Tintern Abbey which, apart from the conservation works done for the preservation of the Abbey, appear mostly unchanged. There are also two views of the Village of Tintern – one from 1893 and the other in 1925. These were taken from a location just around the river bend from where Stella & Roses Books is now, although the building itself is obscured by trees to the forefront of the picture. While there are some changes from the years these photos were taken to the present day, the main road through the village, including some of the houses, is still discernibly the same. 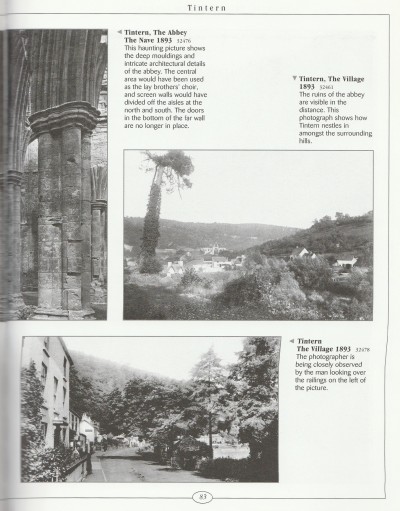 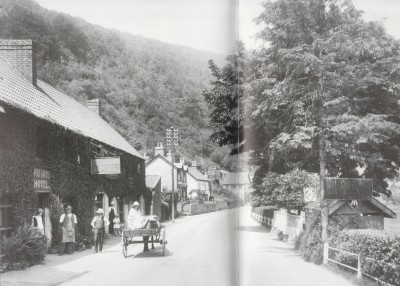 This series and others featuring photographs from the Francis Frith Archive now go beyond what was originally intended by Frith when he set out to photograph Britain.  These are now a priceless photographic history, a true record of Britain in the past, through these individual snapshots in time.

Click here to view our stock of 'Photographic Memories' series.
Click here for all of our 'Francis Frith' books. 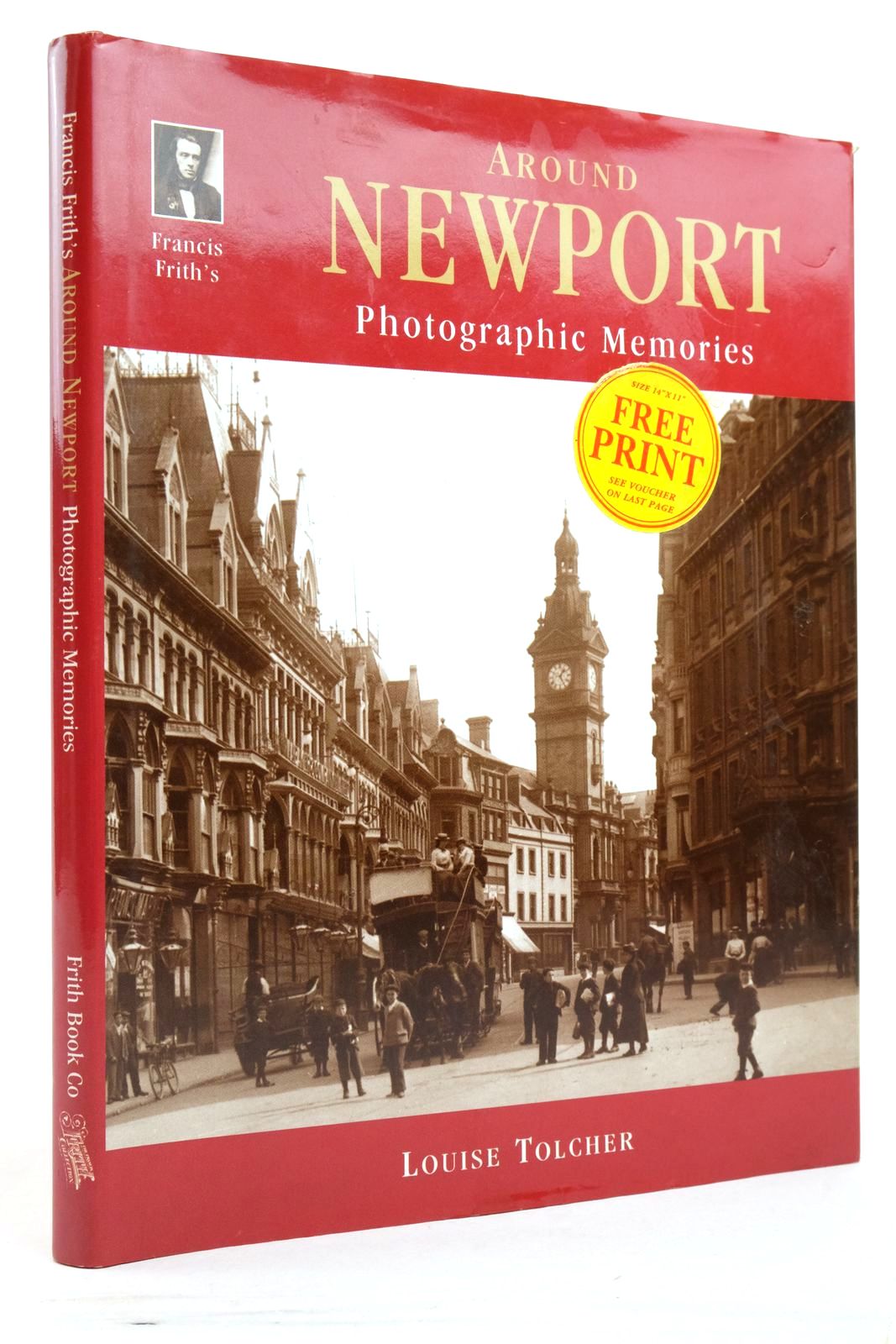 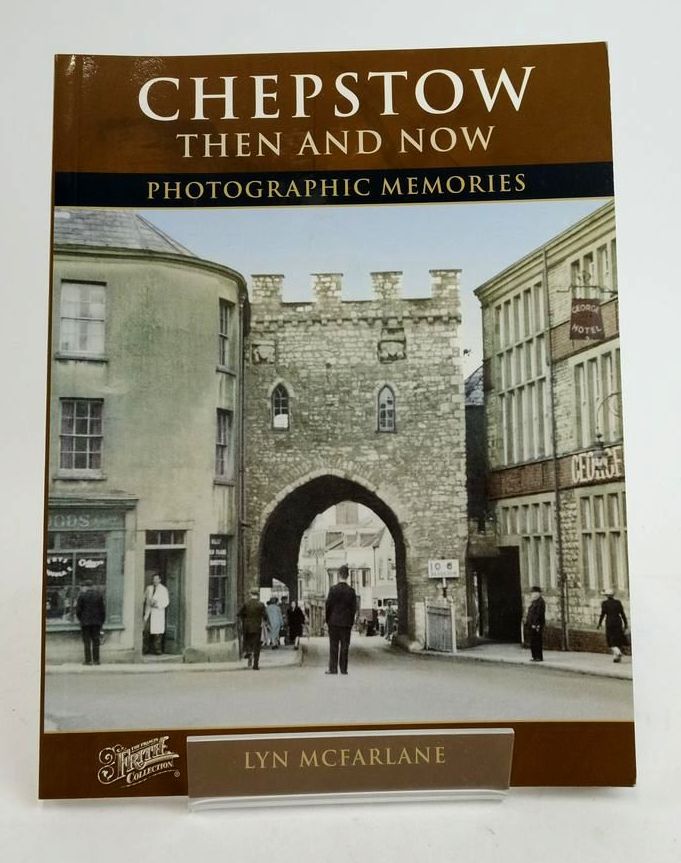 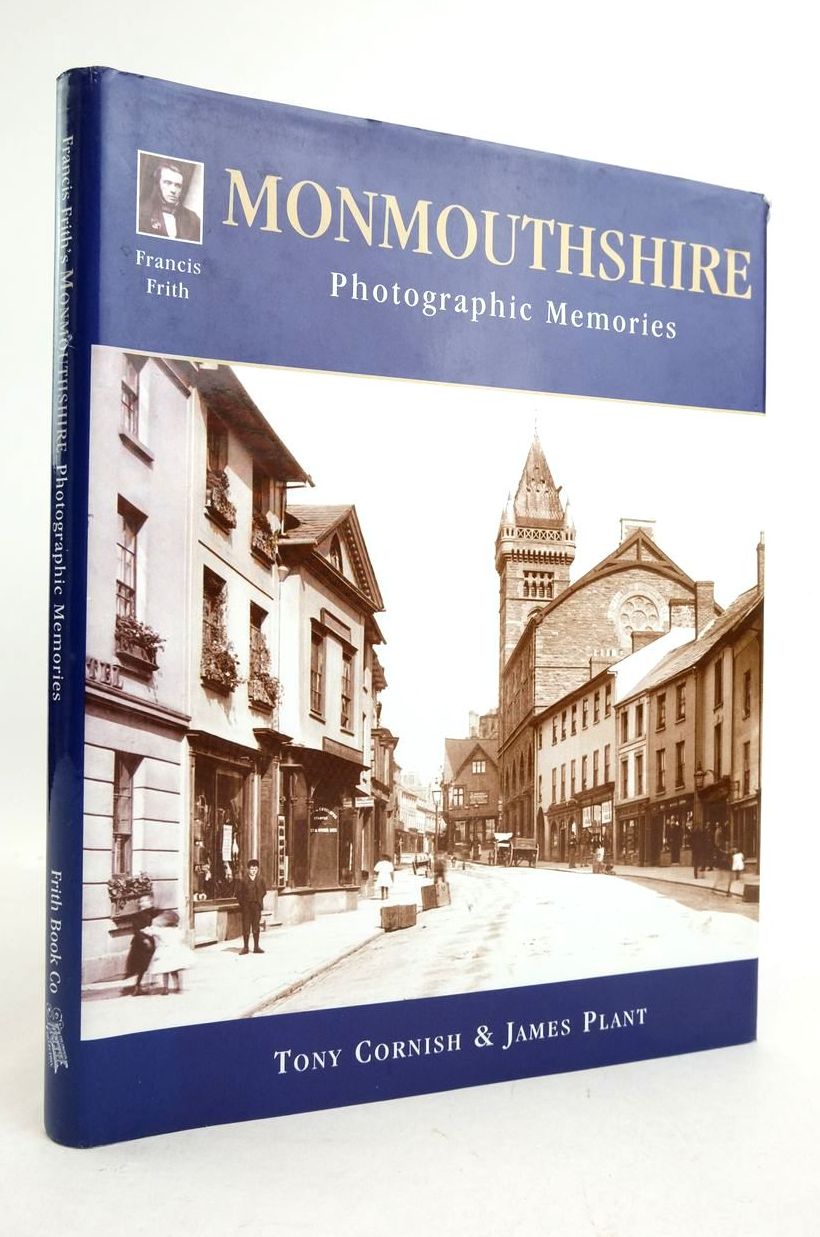 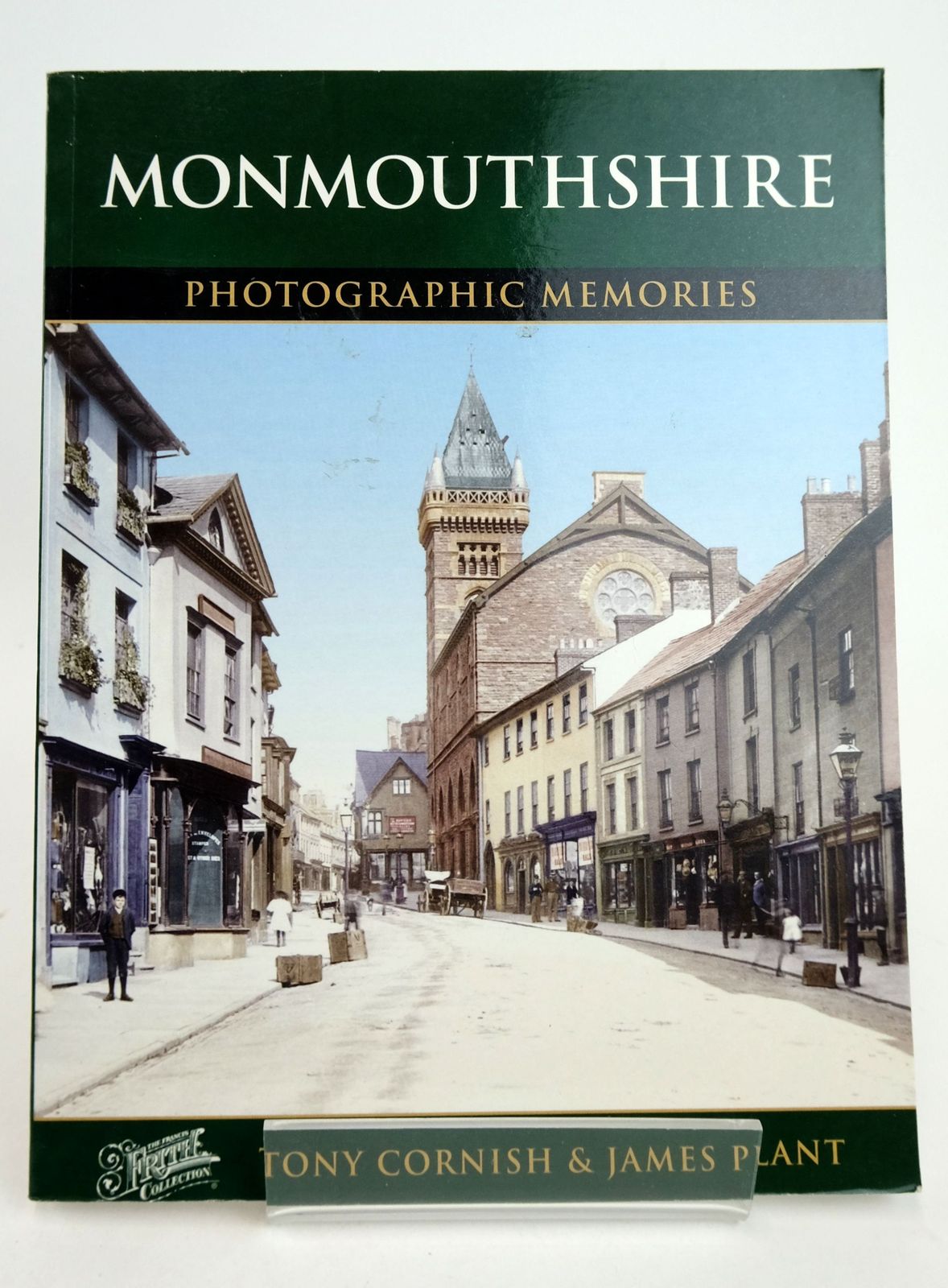 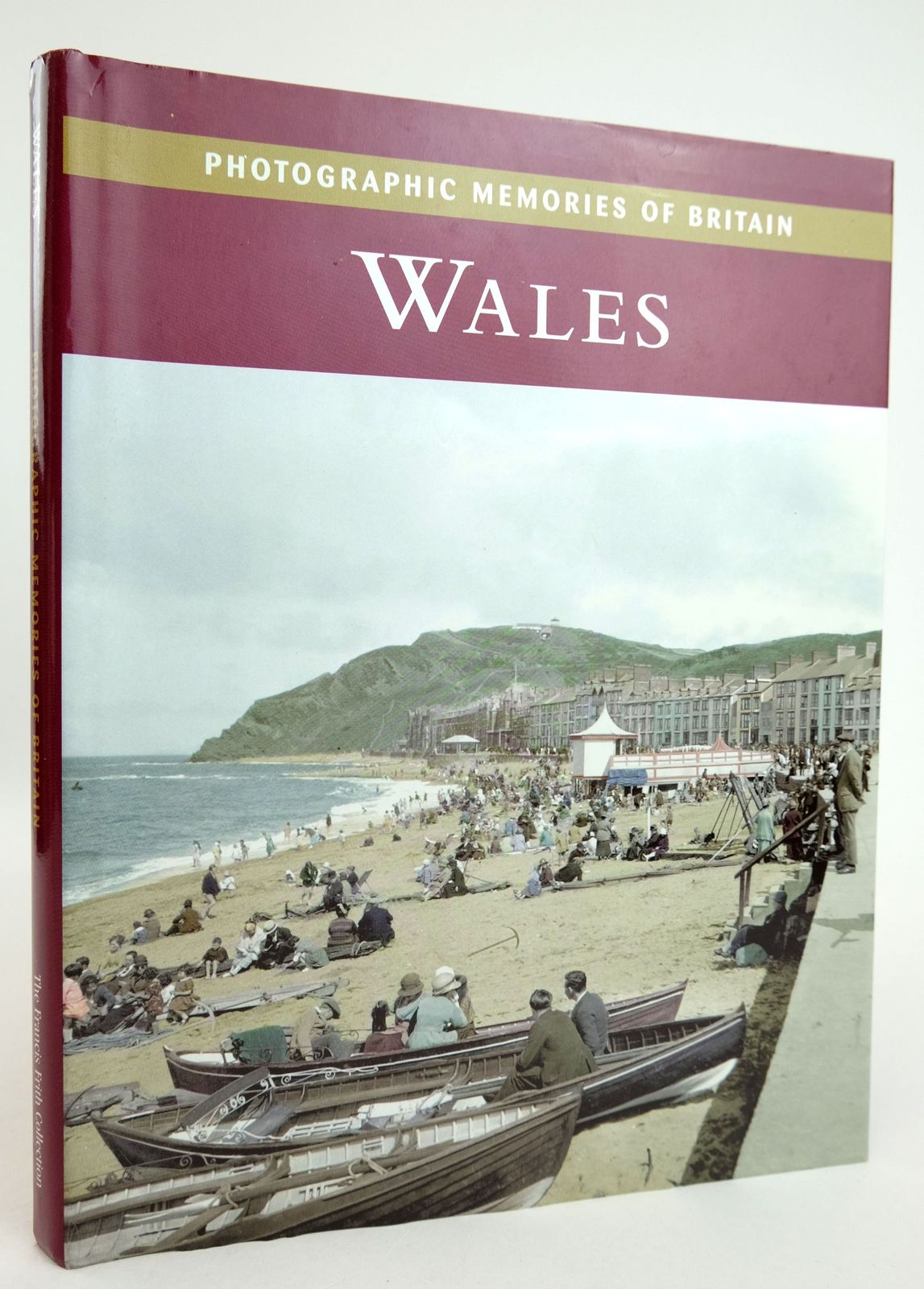 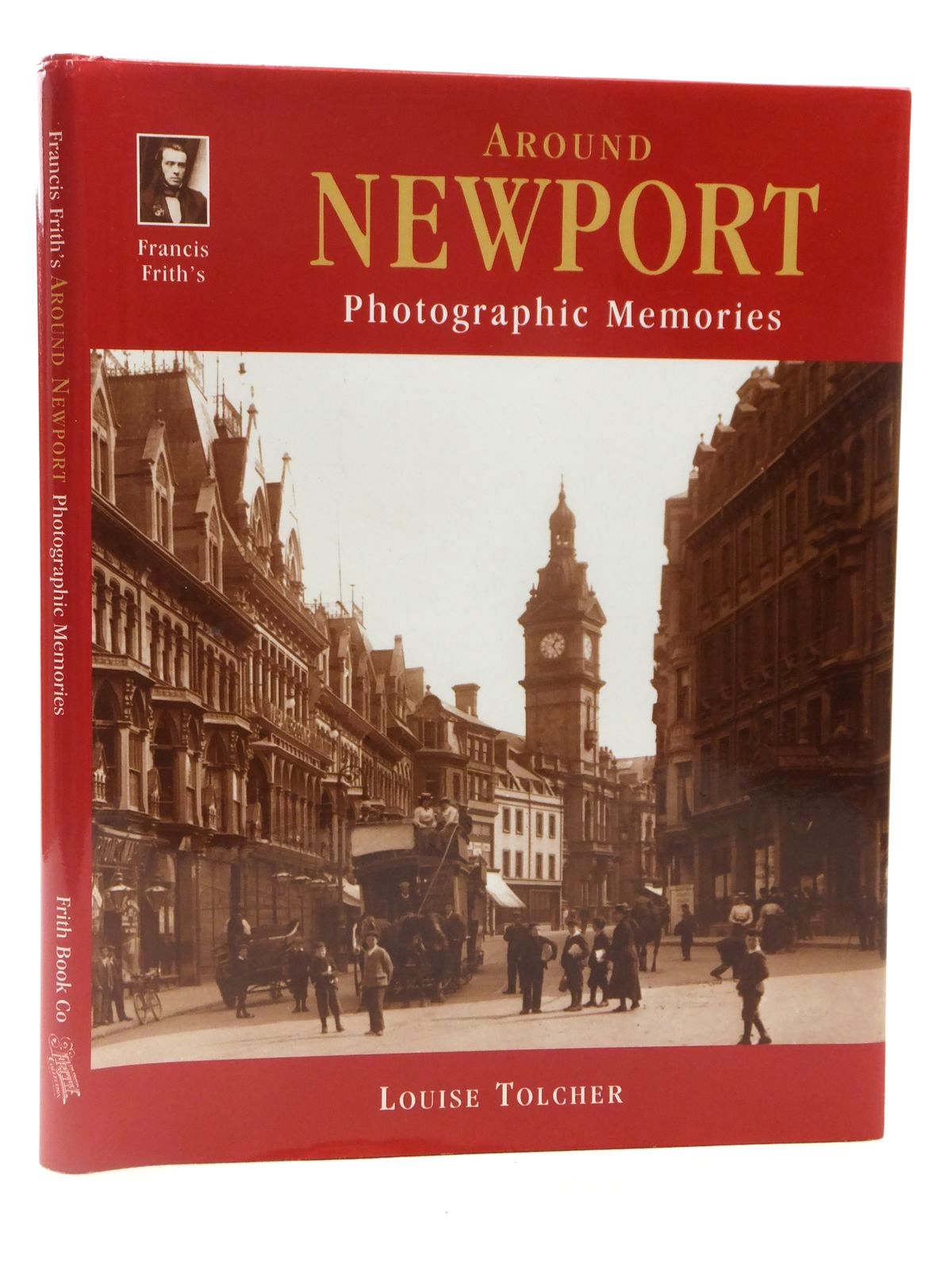 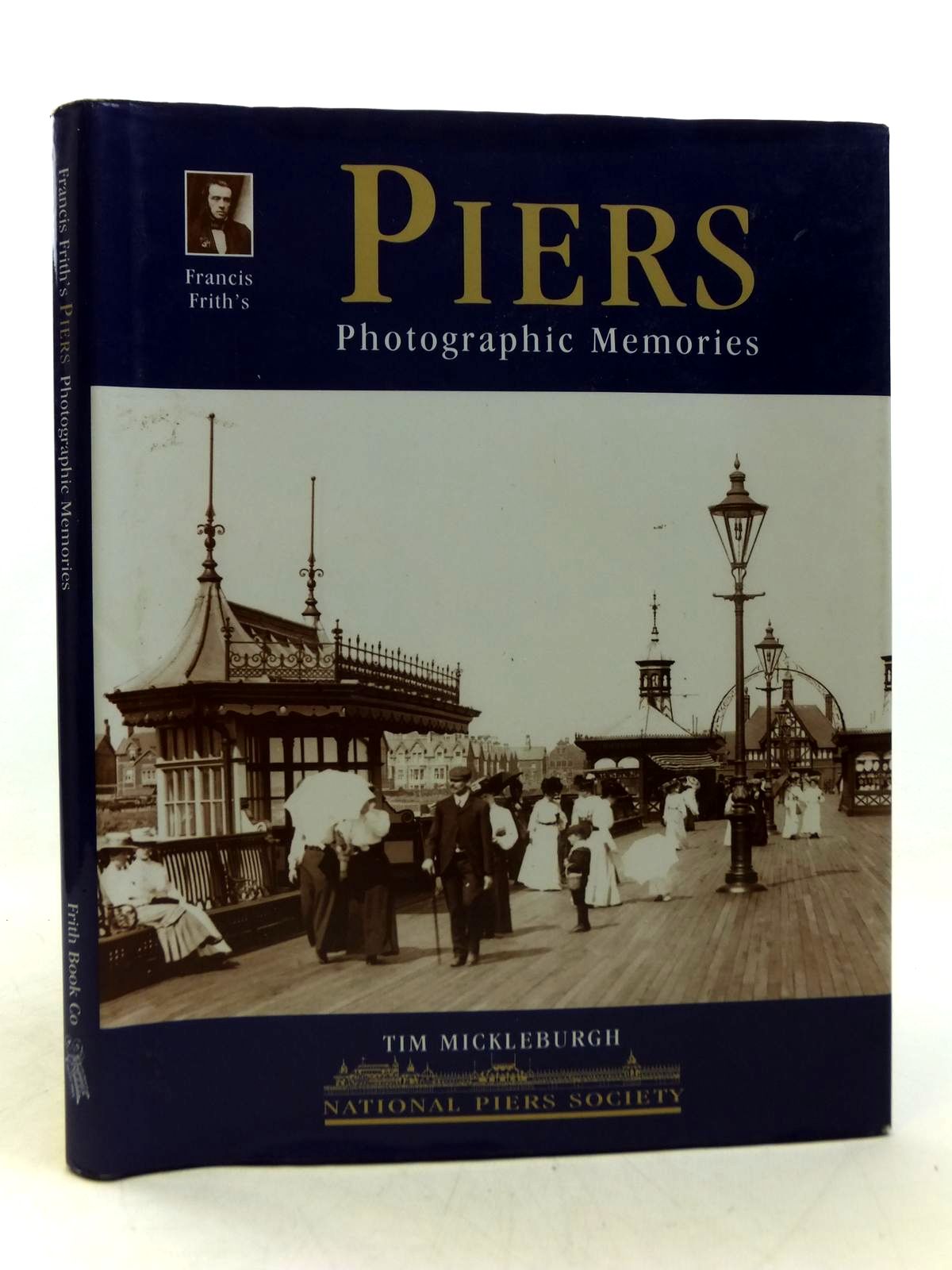 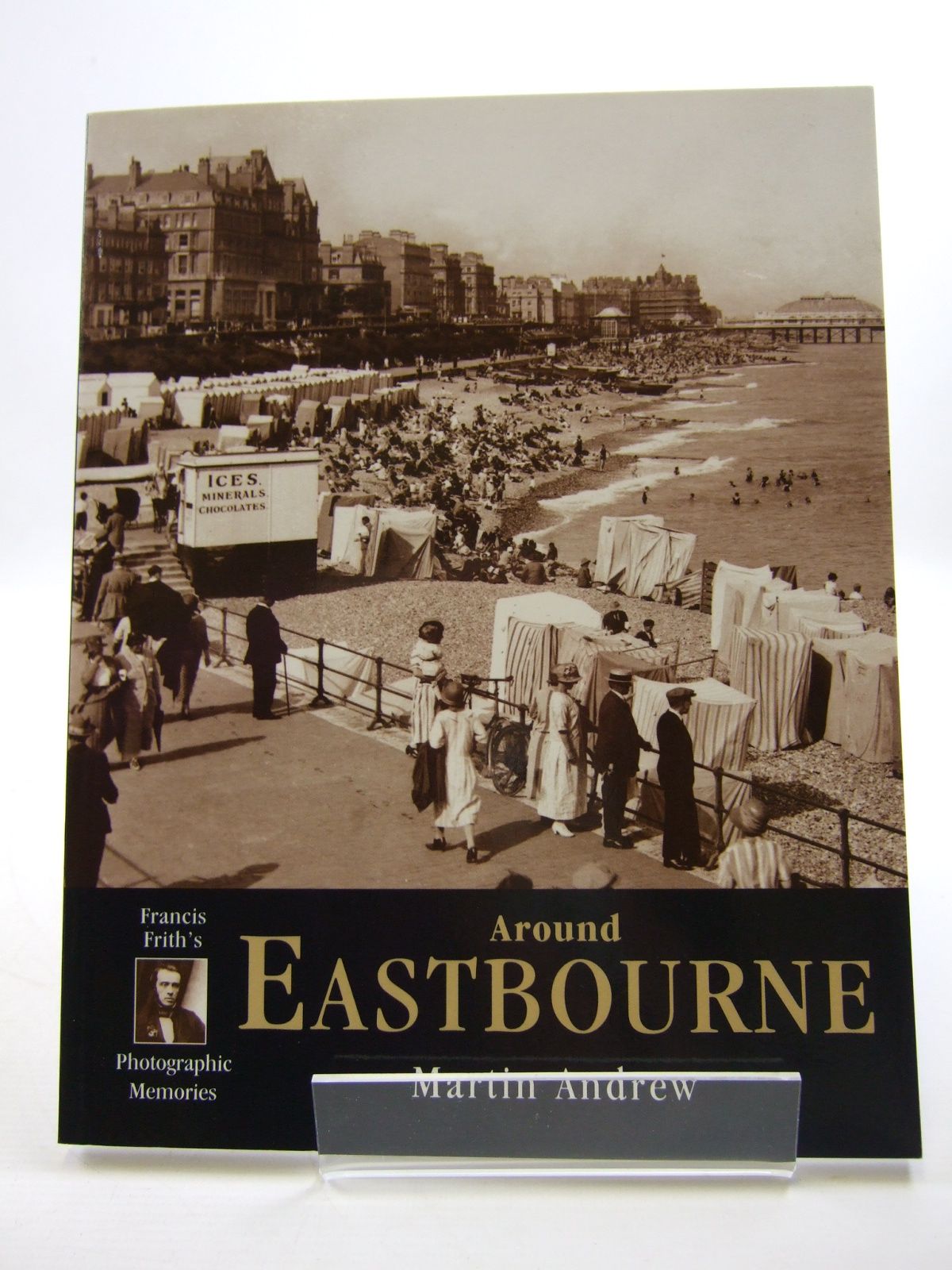 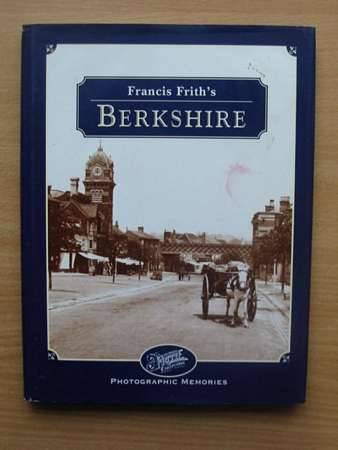 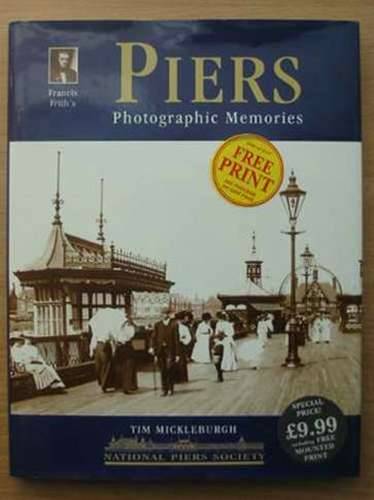