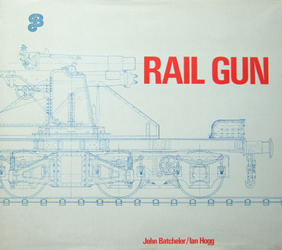 When hearing the phrase 'Rail Gun' or 'Railway Gun' many will initially think of the mighty German weapons designed by Krupp during World War I and World War II.

However, the first recorded use of railway guns was in the American Civil War, specifically the campaign against the town of Richmond. Fitted on a heavily reinforced flatcar, there was no means of traversing the weapon and aiming was achieved by moving the whole assembly along a short section of curved track. Nor was there any means of controlling recoil, and after firing the crews would rush in to apply brakes!

This fascinating book looks at the history of railway guns, with sections devoted to designs produced by America, France, Britain and Germany and a series of technical drawings to accompany the most significant weapons. The book does not, however, provide detailed information about smaller calibre weapons that were mounted on railcars for defensive purposes – such as protecting the train itself from attack, for example, the use of protected trains by the Red Army during the Russian Revolution. Instead, the book concentrates on the offensive rail guns that were designed to target specific locations.

Early versions of rail guns typically were not expected to have a wide arc of fire as they were intended to be weapons that targeted very specific locations, such as a town or area of defensive lines. However, as the guns grew in their power and range, it became obvious that an extension of the arc of fire would mean that a weapon could cover a very large area without being moved from its position. This was especially important for guns that were used for coastal defence, as they needed to be able to target shipping approaching from various directions. Various methods of turning the gun were employed, from simple traversing within the gun mounting to double rail tracks and turntable arrangements. 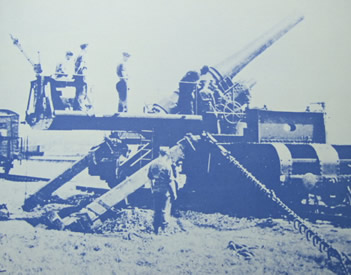 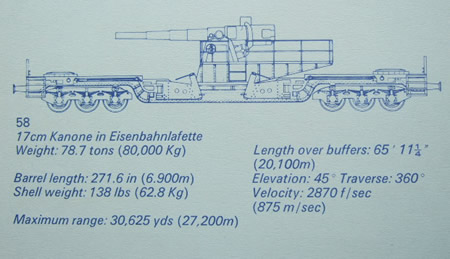 Generally, railway guns were weapons of Continental armies, where land borders were far apart and the country had a well-developed rail network and the heavy industry necessary to develop and maintain such monsters. Germany was naturally an ideal environment for rail gun development, and during World War I a number of designs were produced, including the so-called 'Paris Gun' which eclipsed other guns of the period. Positioned in the Forest of St. Gobain, the gun was used to shell Paris – at a distance of about 70 miles. But the shell payload was relatively small, and despite around 300 shells landing in the city during 1918, the weapon failed in its aim to strike terror into the heart of the population – partly as they did not know that the source was a fixed gun, and believed the explosions to be caused by bombs dropped from airships. 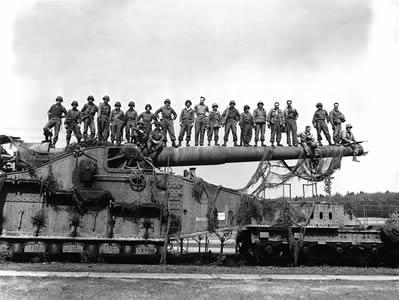 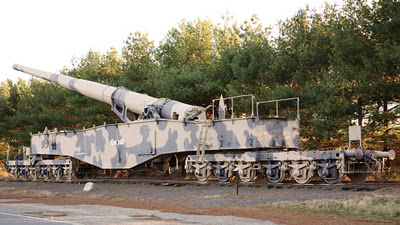 During the inter-war years the various disarmament commissions ensured that German rail guns were scrapped, but a certain amount of design and development was under way before the outbreak World War II. One of the most effective German rail guns was the Kanone 5 (below), used against allied forces at the Anzio beachhead, earning it the nickname 'Anzio Express' after the regularity and speed of its deliveries! 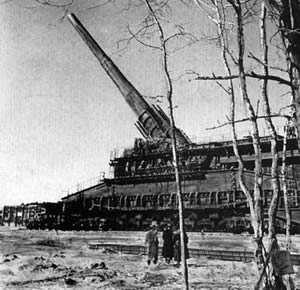 The most impressive German railway gun, in terms of its sheer size, was the 80cm calibre 'Gustav (left)'. Weighing 1350 tons it could deliver a shell weighing 7 tons to a target 38 kilometres away! To spread the load of its massive bulk, the weapon was mounted on specially prepared twin railway tracks and had to be dismantled before it could be moved between locations. It was used with some success against the fortifications of Sebastapol, but the huge amount of time and effort required to move the weapon and construct the railway tracks was a major weakness.

The writing was on the wall for the mighty railway guns. The development of guided missiles which could deliver large payloads over immense distances, and improved battlefield surveillance that made the rail guns vulnerable to air attack, meant that the slow operating railway weapons became obsolete. As with the passing of any great engineering achievement - such as the Zeppelins, the great naval battleships, Concorde or the Space Shuttle - they have passed from everyday life into museum pieces, and thence into history. 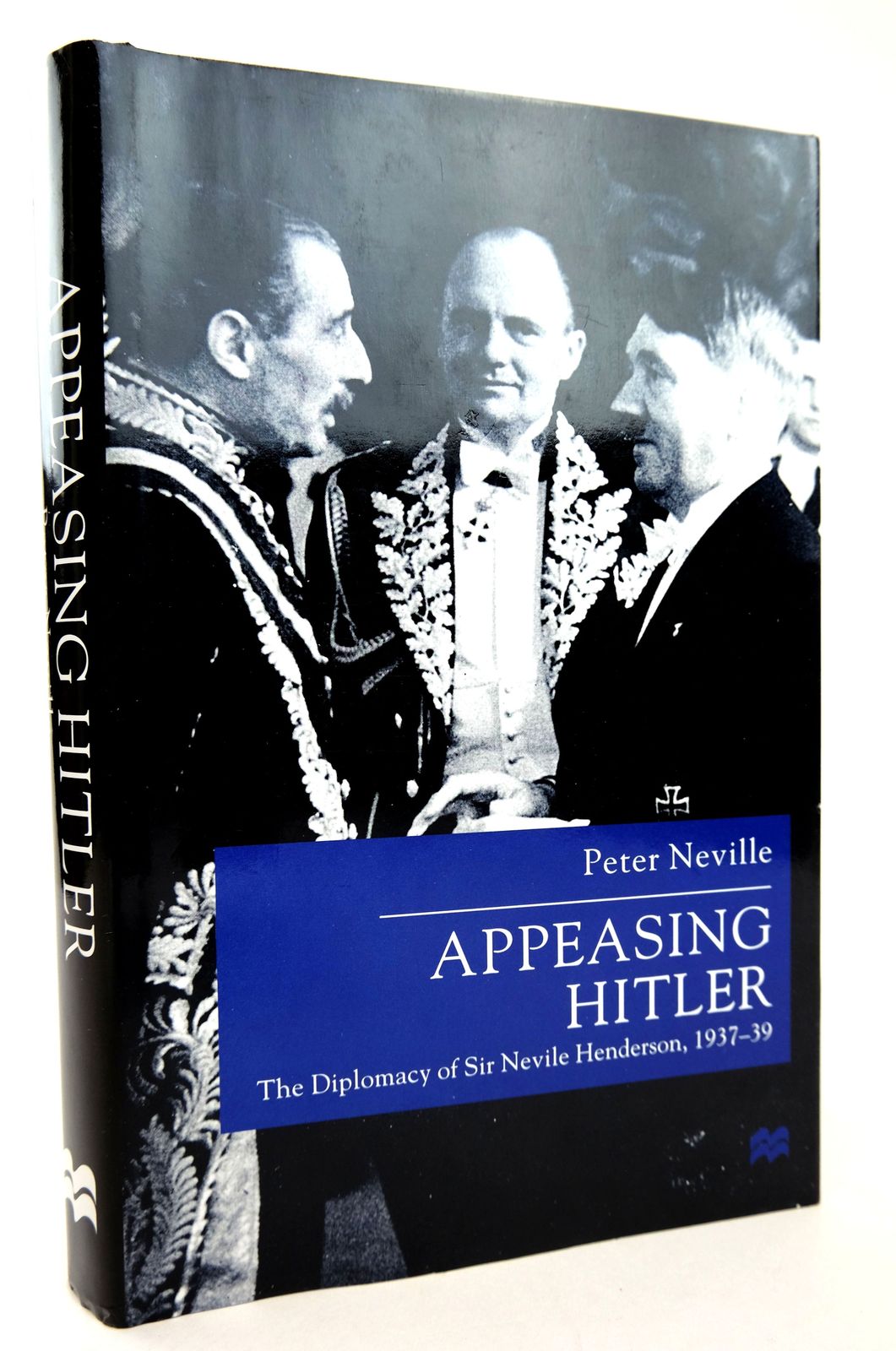 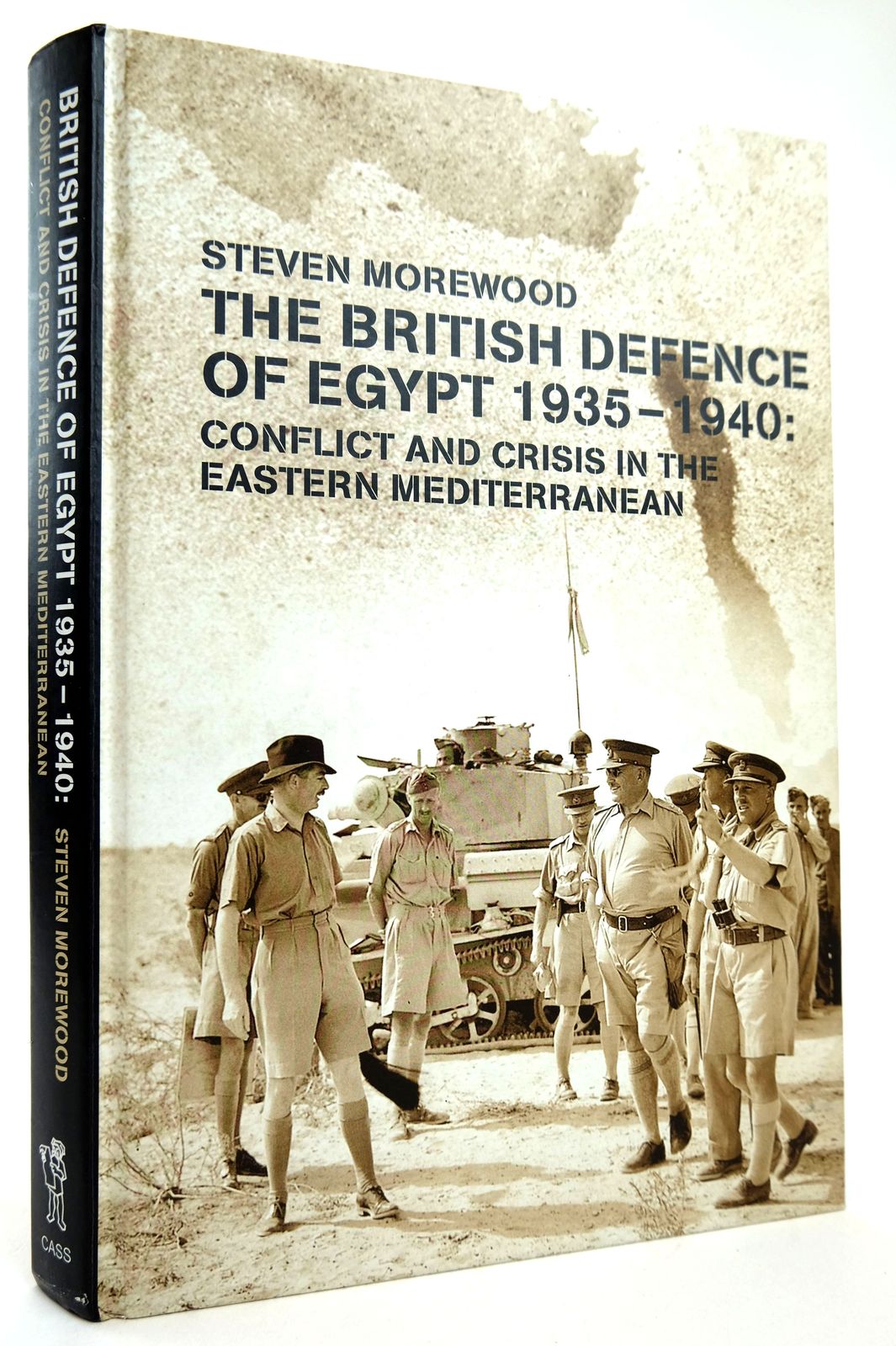 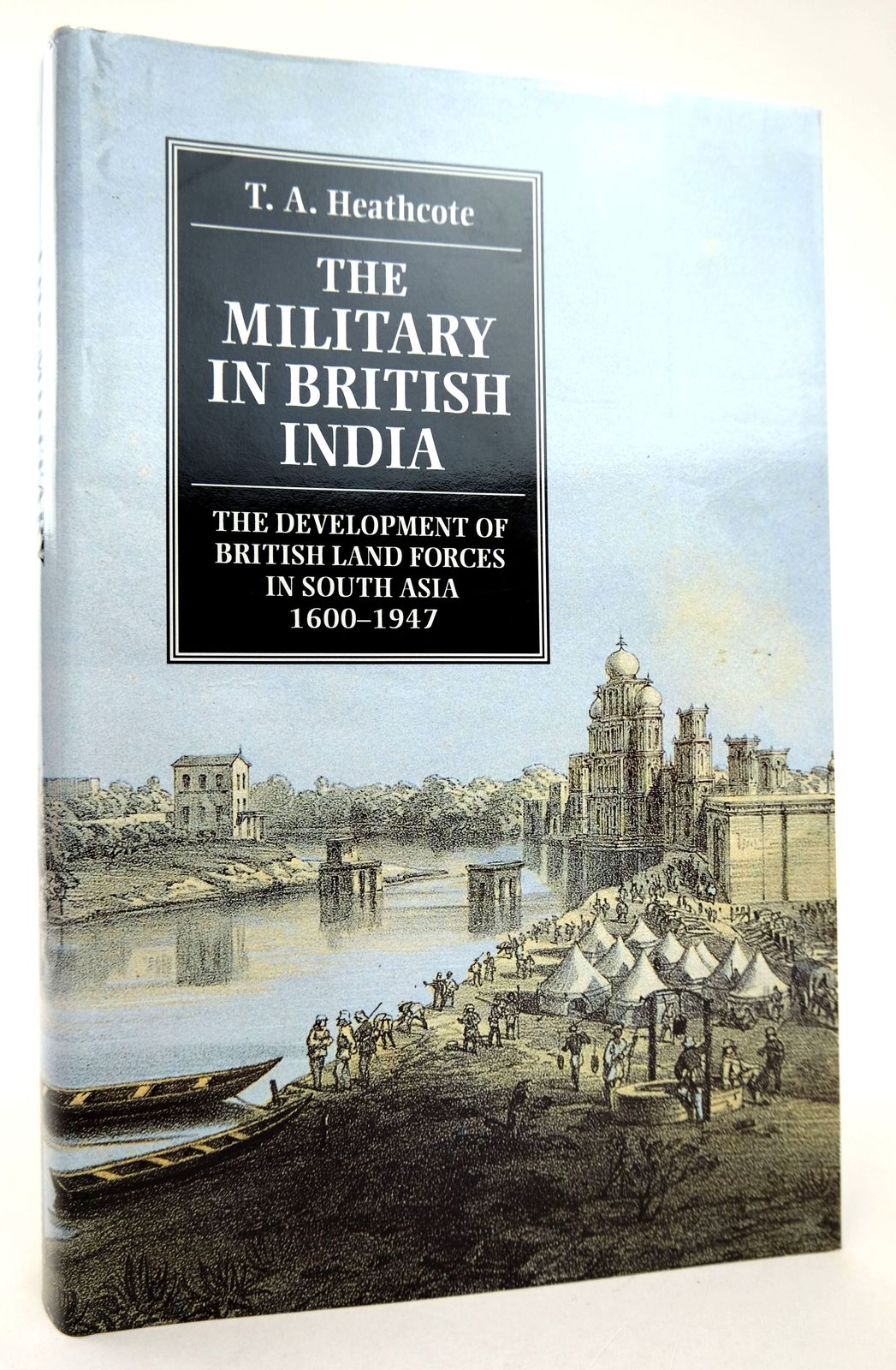 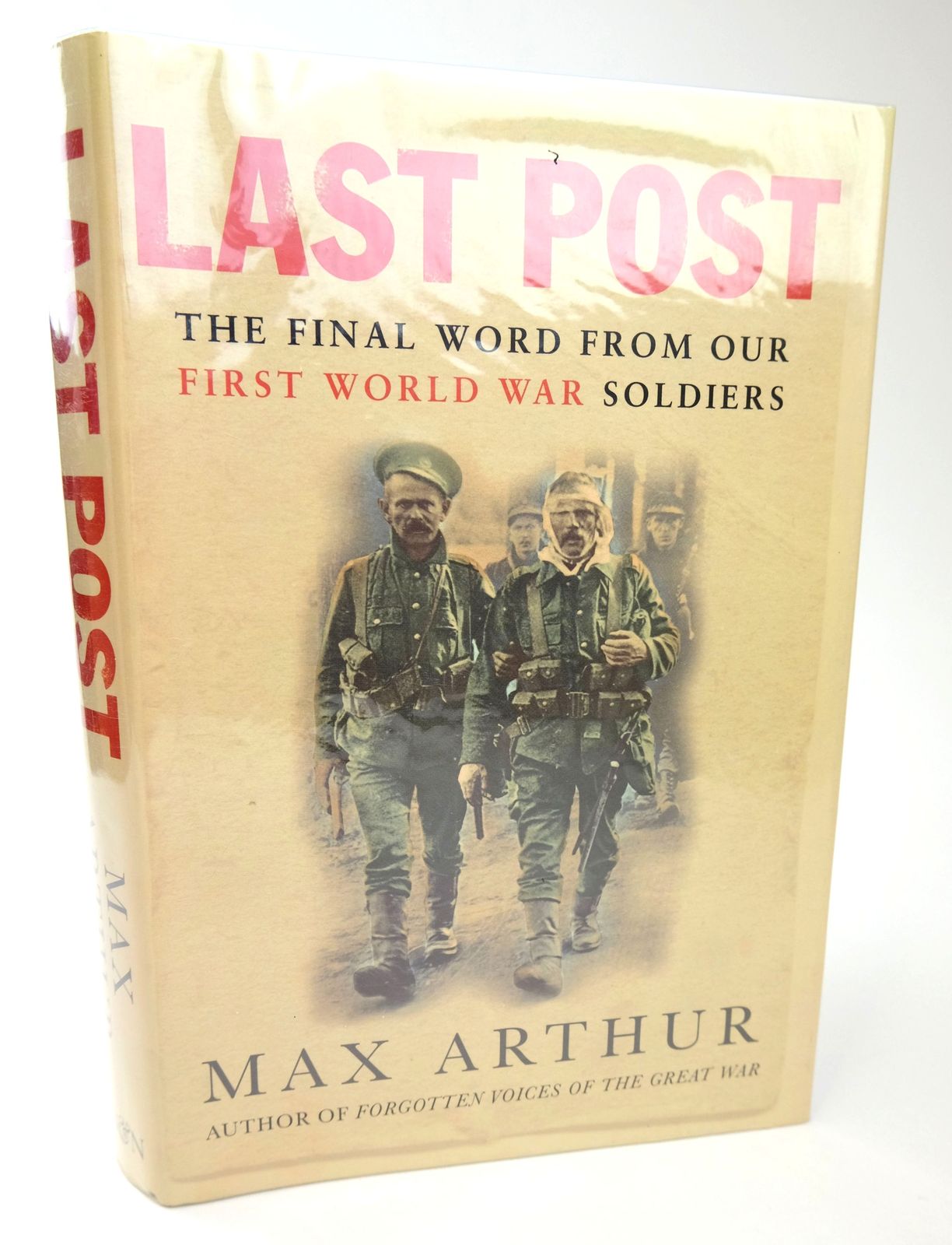 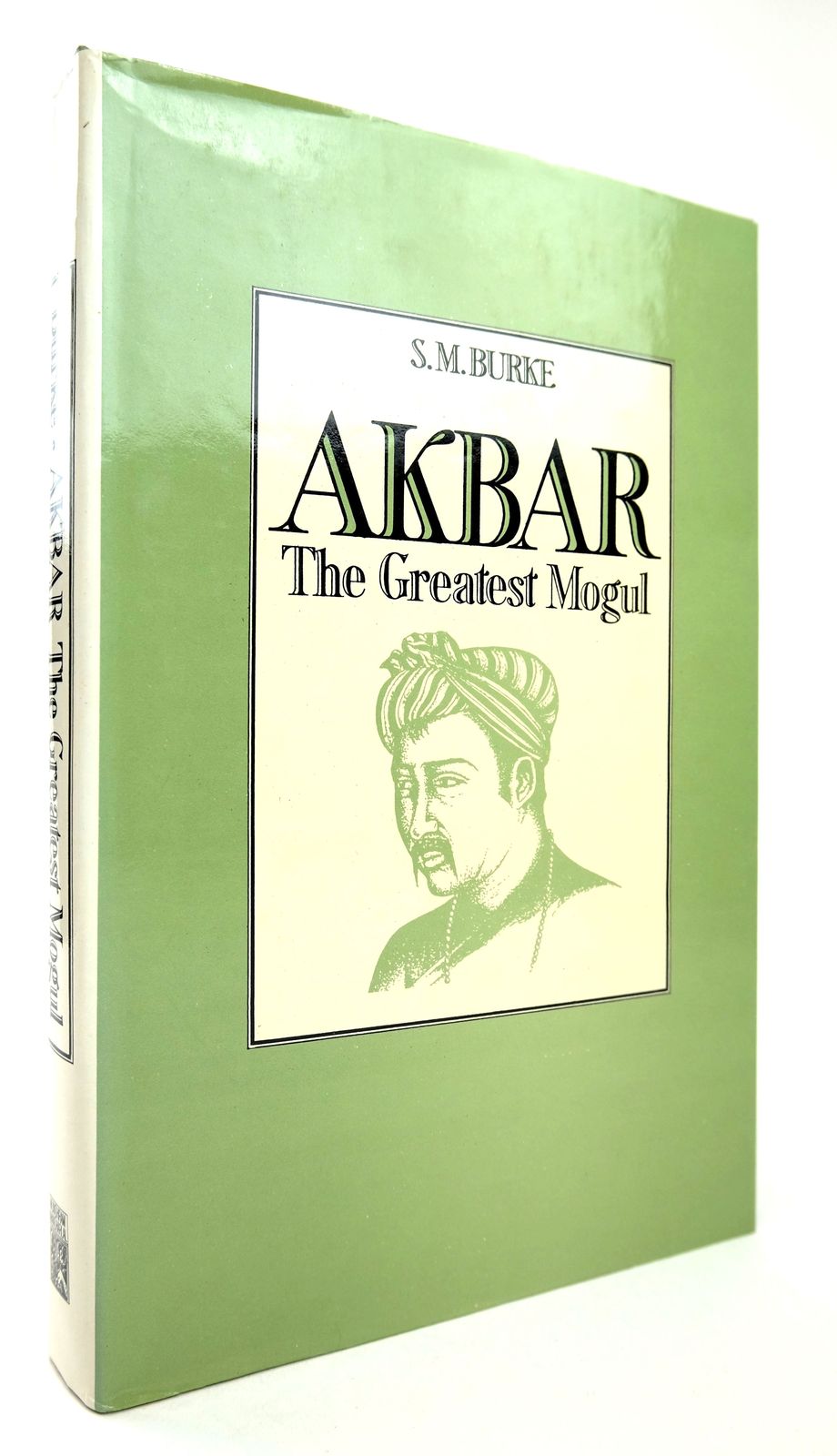 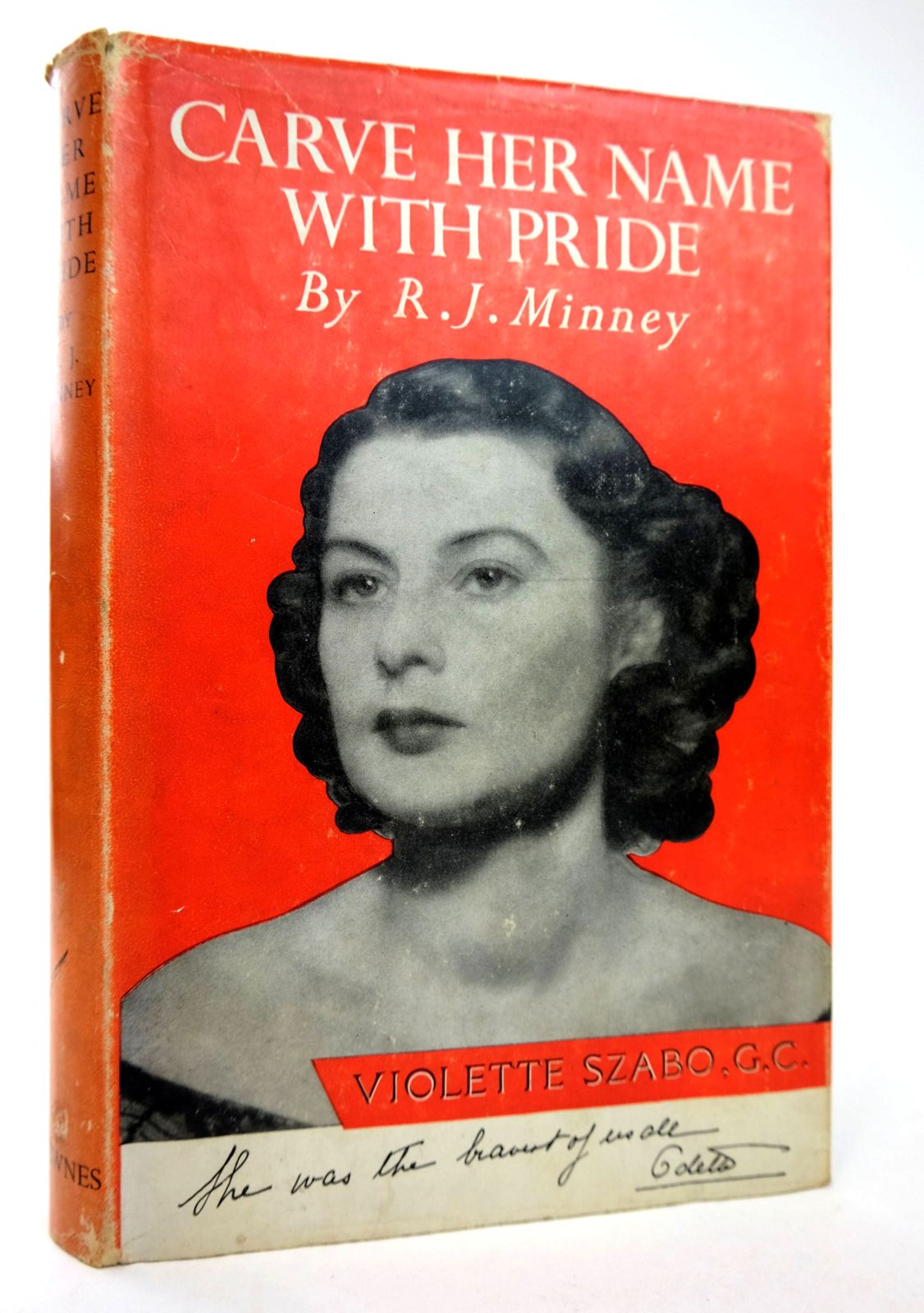 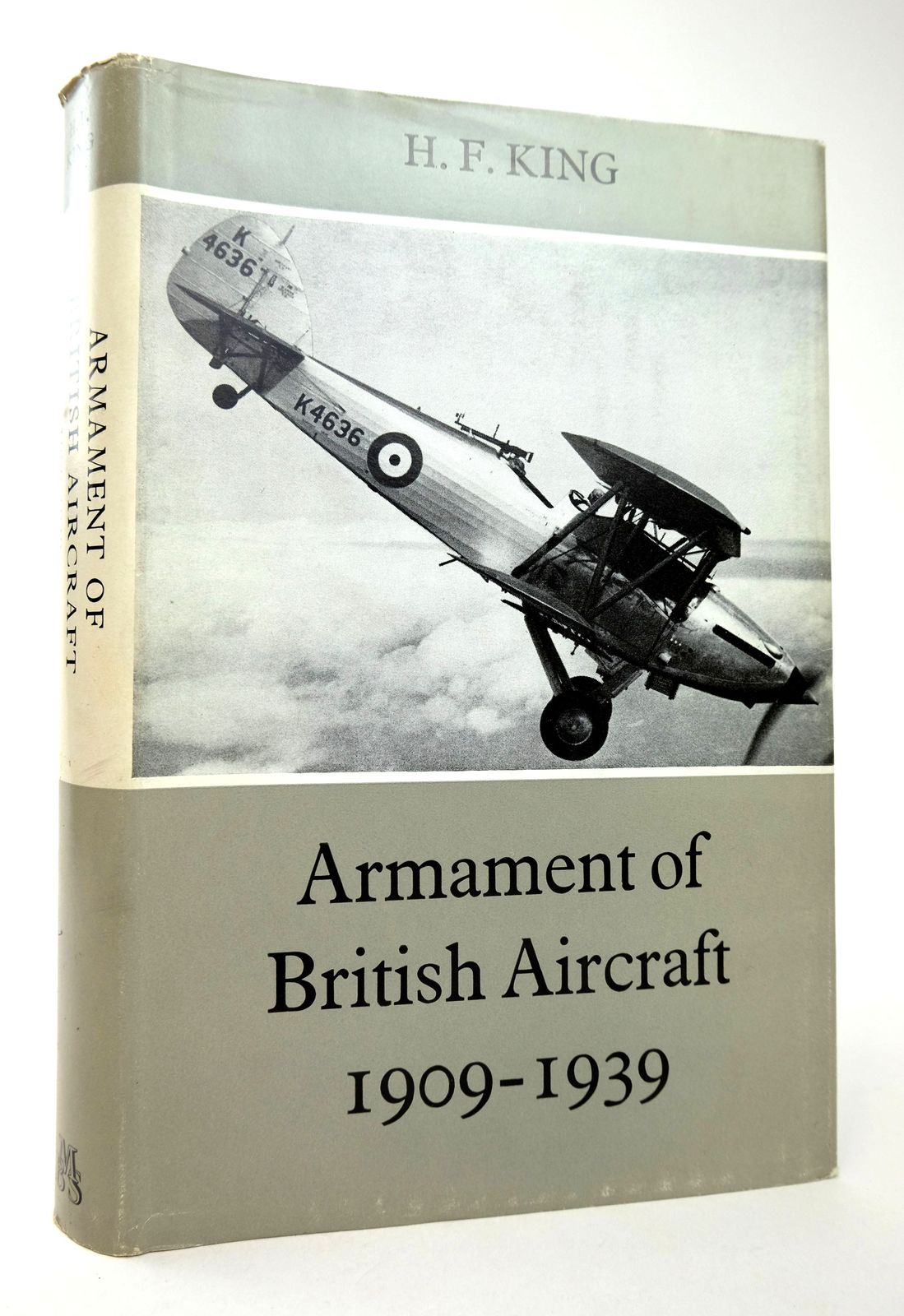 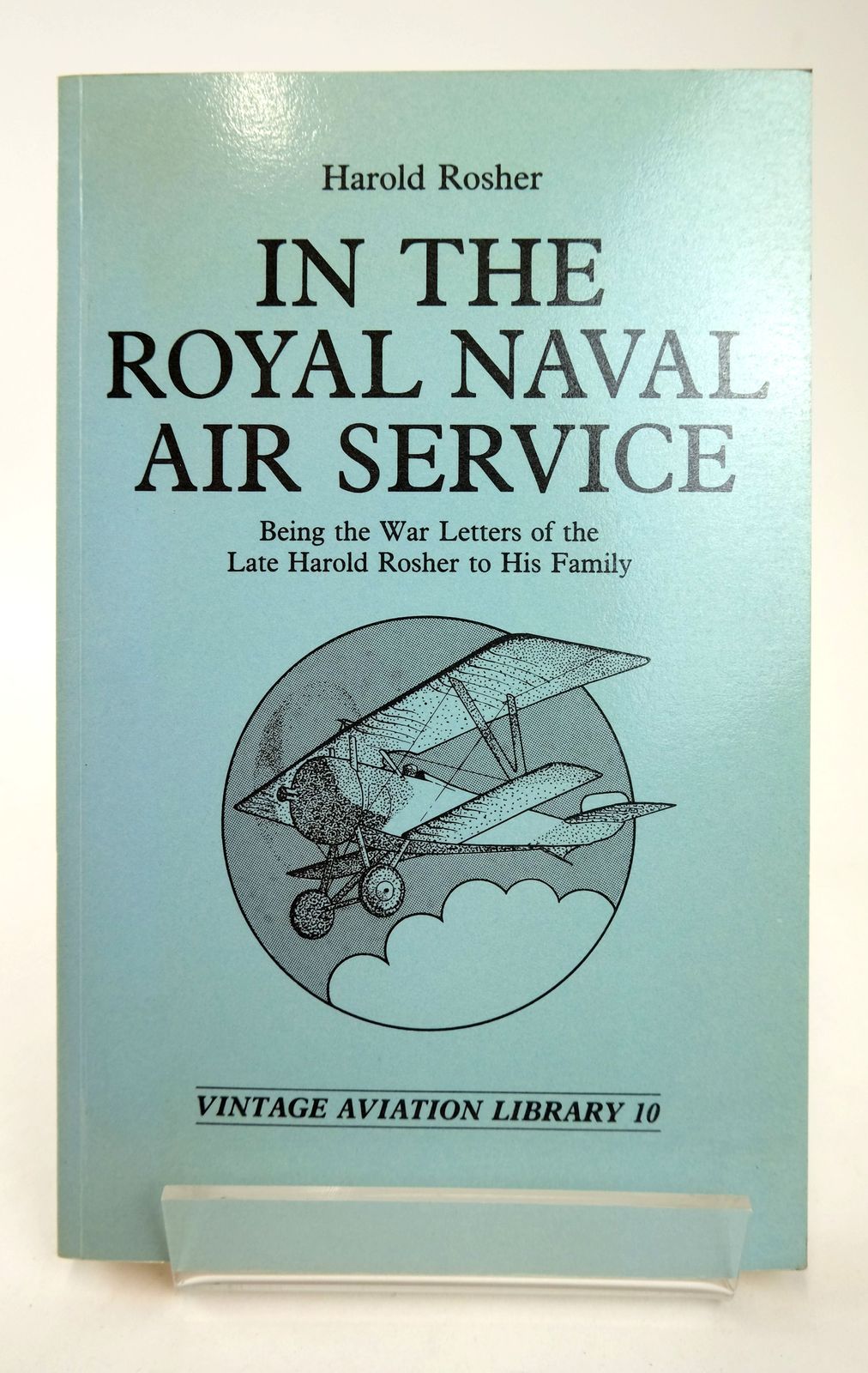 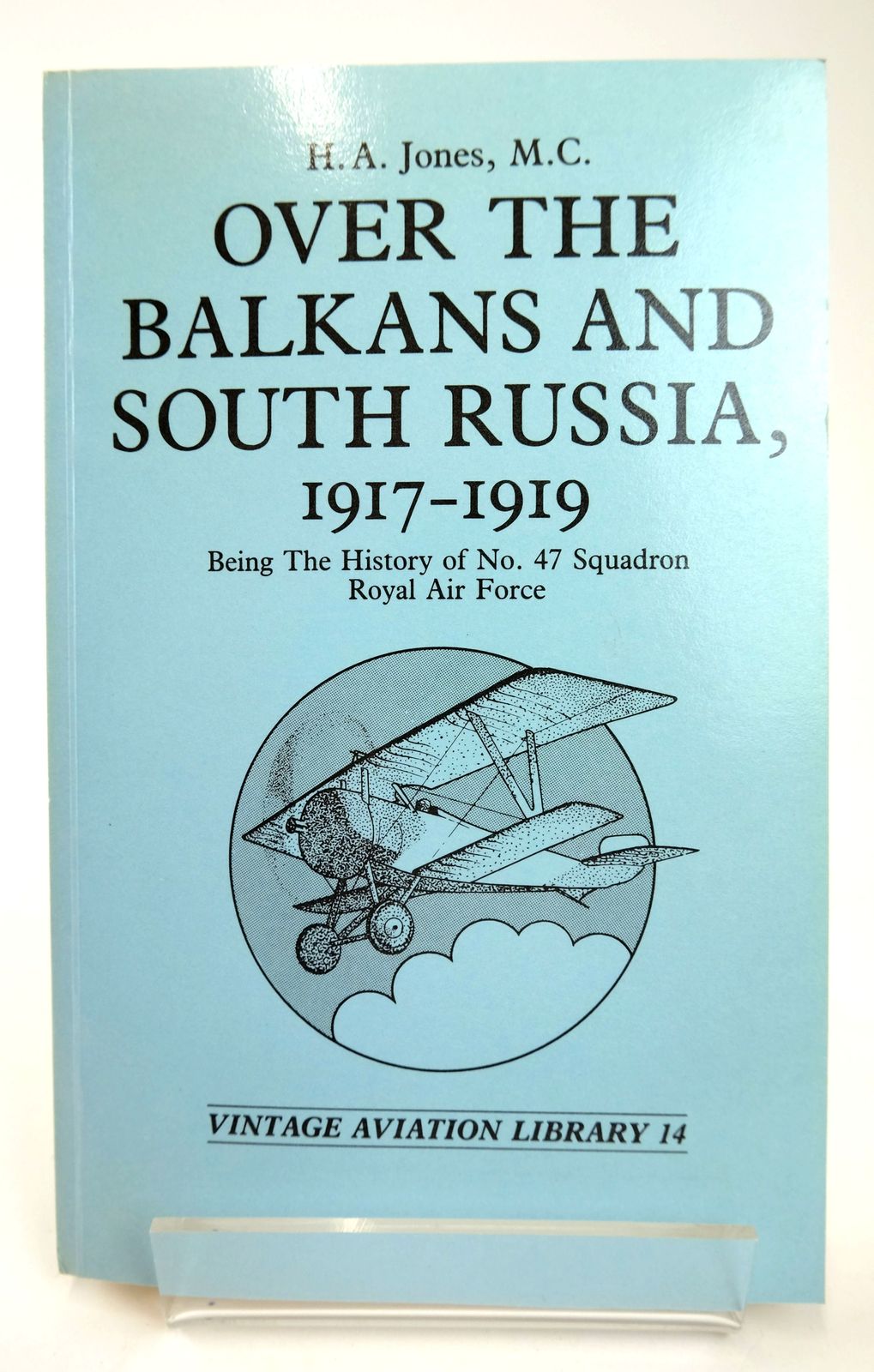 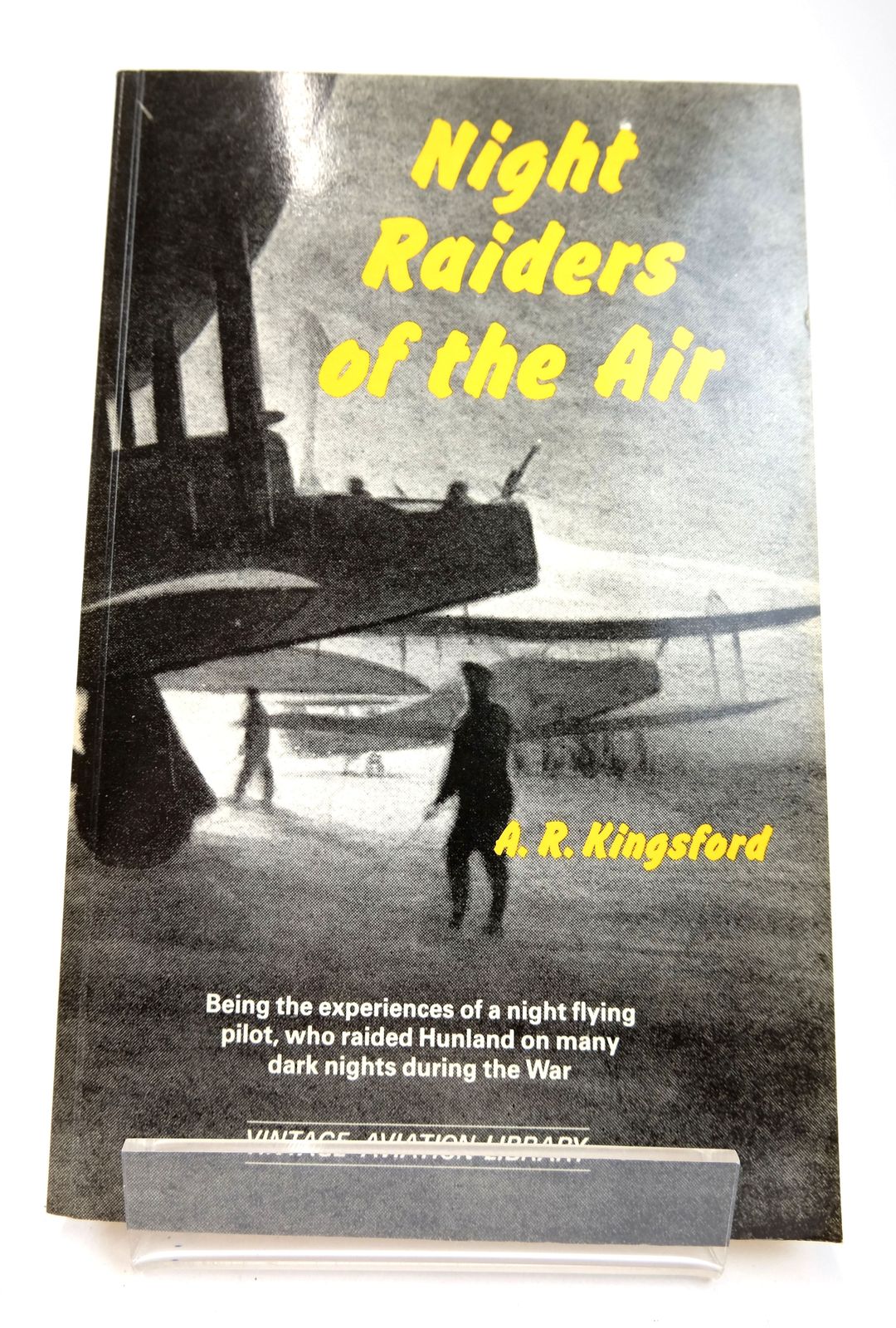 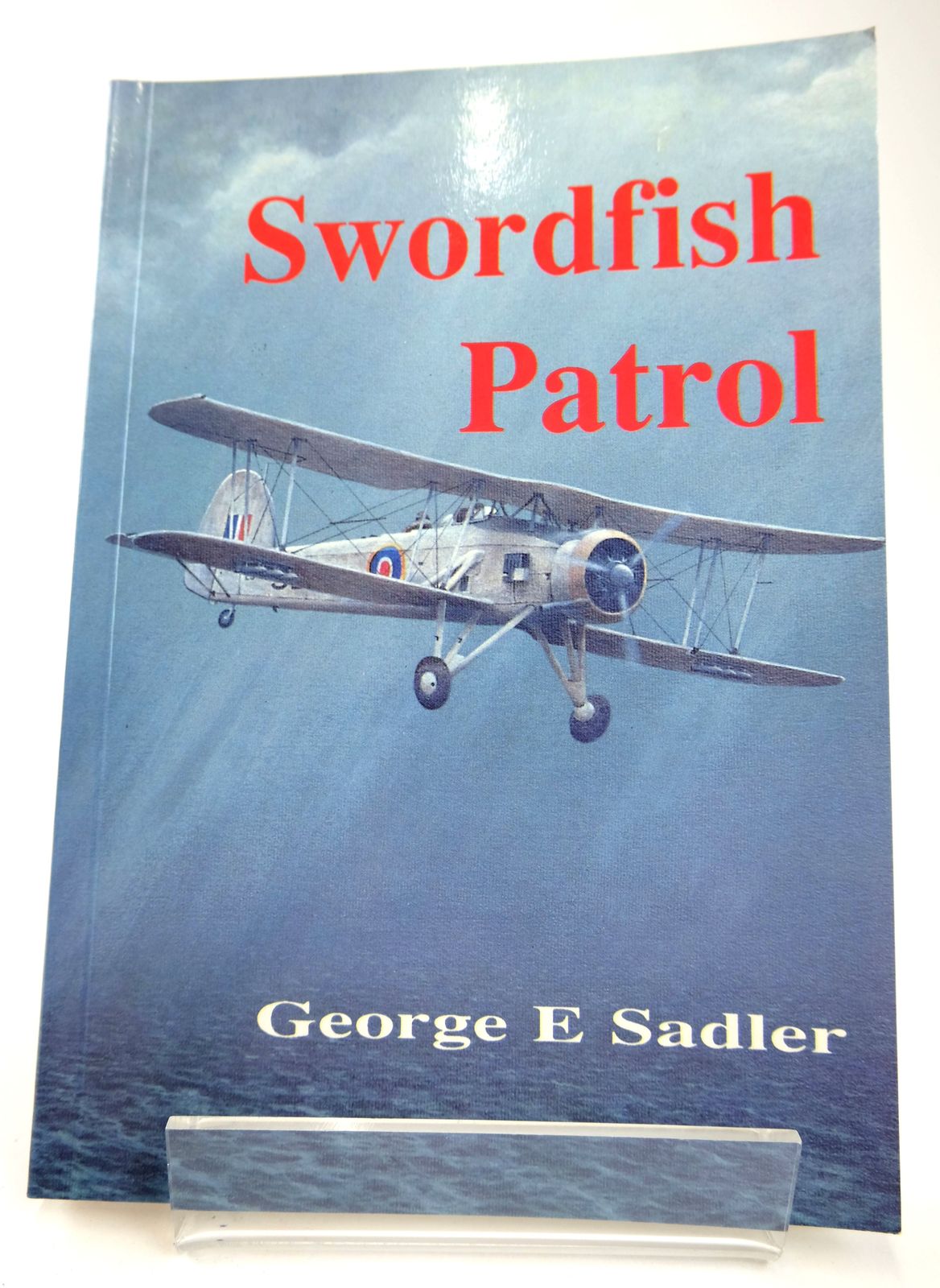 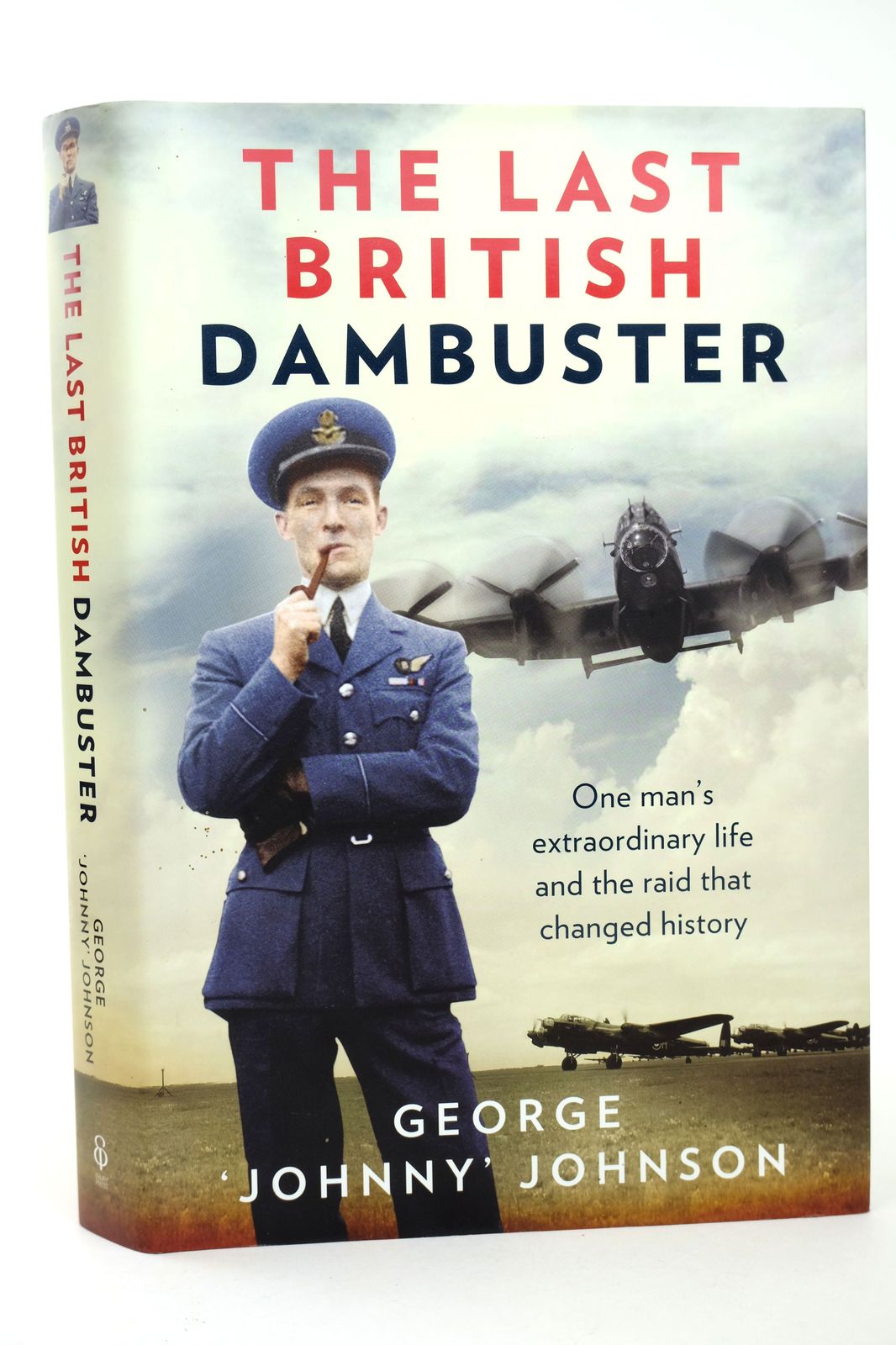