The Fairy-Wrens - A Monograph of the Maluridae By Richard Schodde. Illustrated by Richard Weatherley

"Fairy-Wren" - what a delightful name for these beautiful little birds which are only found in Australasia. "Fairy-Wren" - where did this name come from? The term "wren" was used from the earliest days of the colony because it reminded homesick settlers of the utterly unrelated Eurasian Wren (Troglodytes troglodytes). Unrelated and utterly dissimilar apart from the cocked tail and the fact that these birds live in bushes! Nevertheless, the term "Wren" stuck. 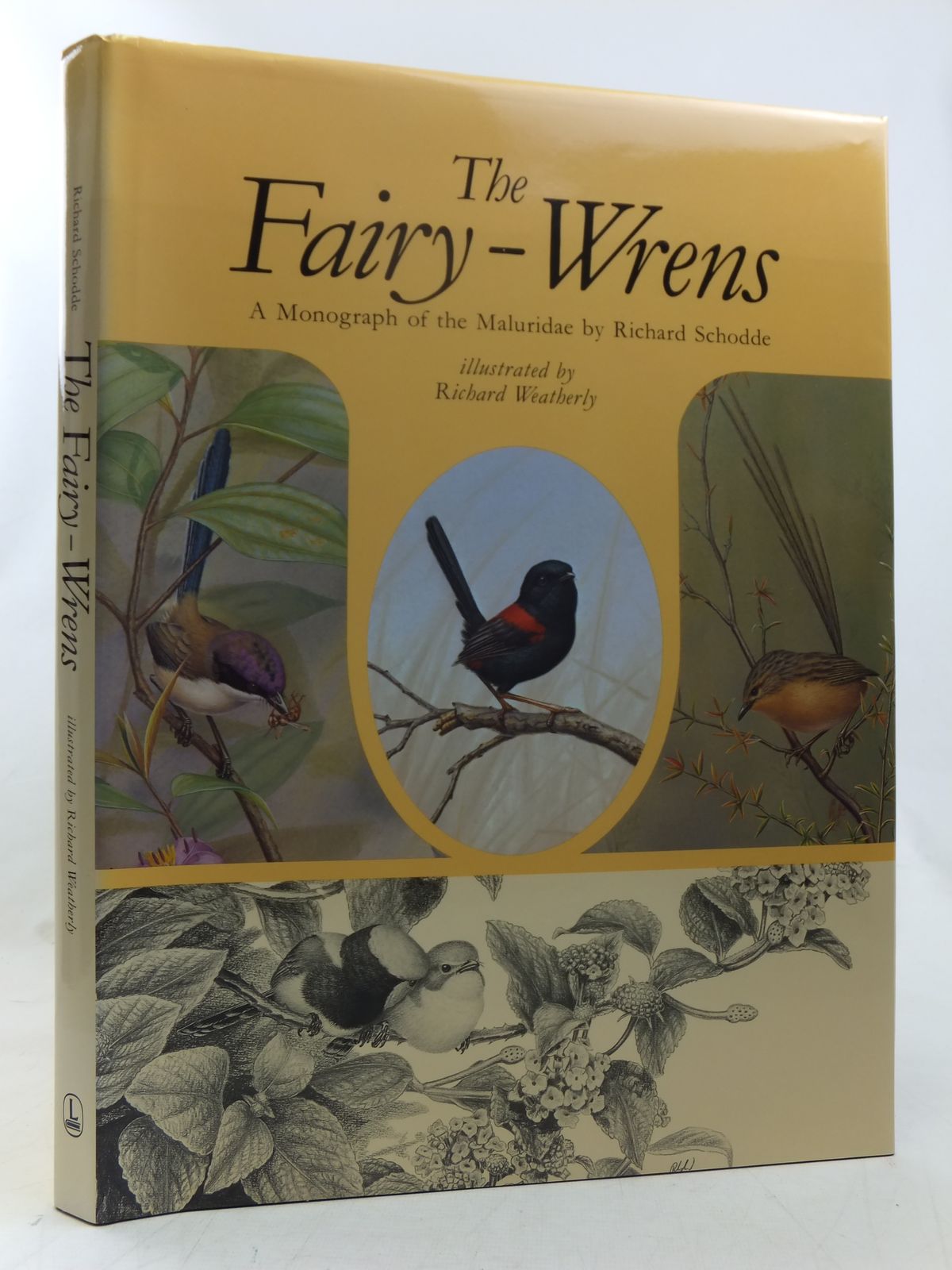 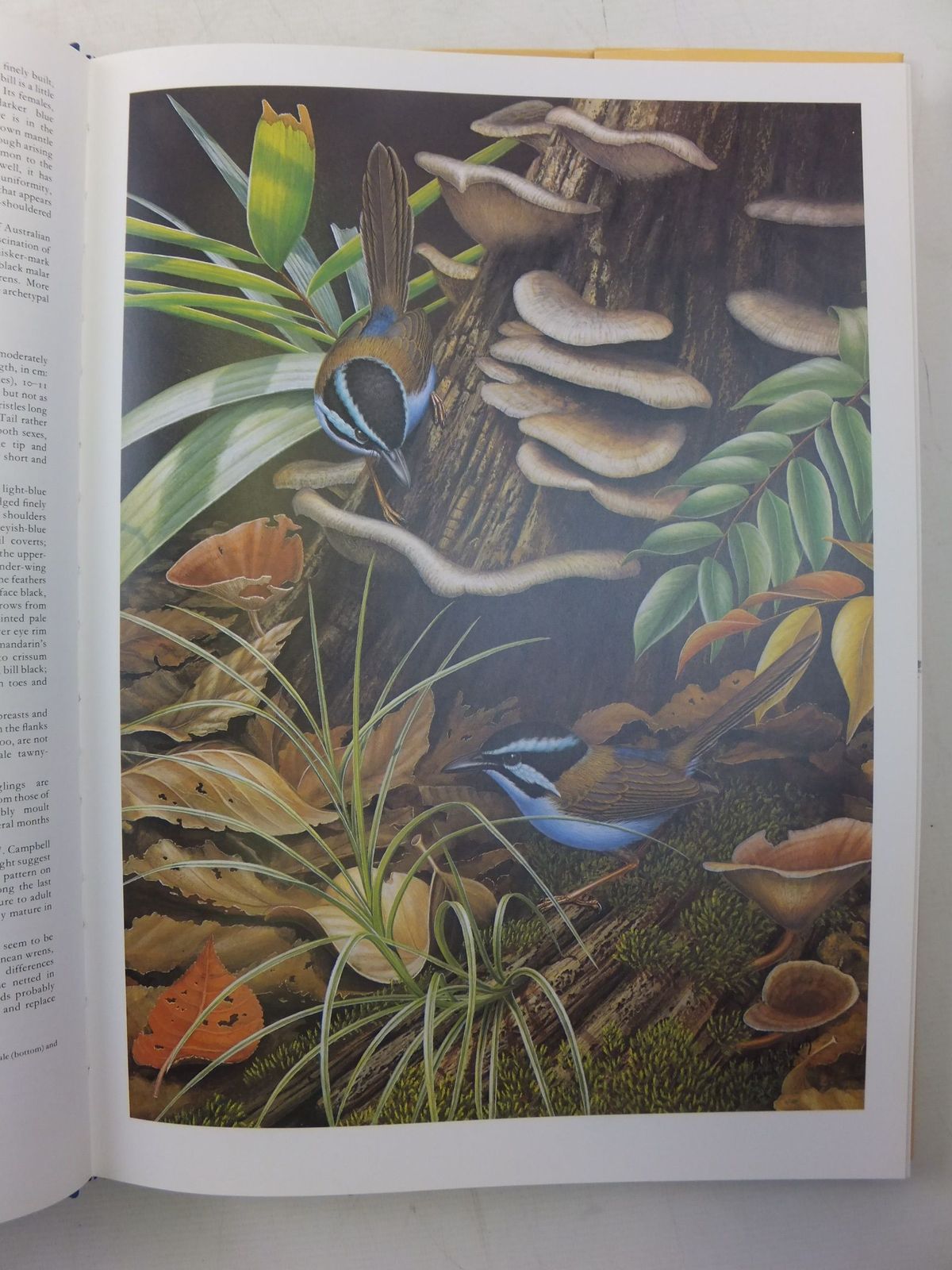 But "Fairy-Wren"? The word fairy conjures up a sense of being small and delicate, presumably to reduce confusion with other types of wren but the term does not seem to exist prior to the 20 th century. Tom Iredale, the influential ornithologist, conchologist and zoologist, claimed credit for the name in 1939 although the term was first referenced in the Australian National Dictionary in 1928. Whatever the origin, it was the term "Fairy–Wren" which first drew my attention to this beautiful book by one of the world’s leading field ornithologists.

The malurid wrens of Australia and New Guinea comprise a group of twenty-six species, some of which are blatantly conspicuous and familiar, others secretive and protectively coloured and yet others that are almost unknown. However, hardly any other family of birds crams so much variety into so few species: dazzling colour, rarity and abundance, fascinating habits, and a range of habitats from the wettest mountain forests to the driest desert sands. 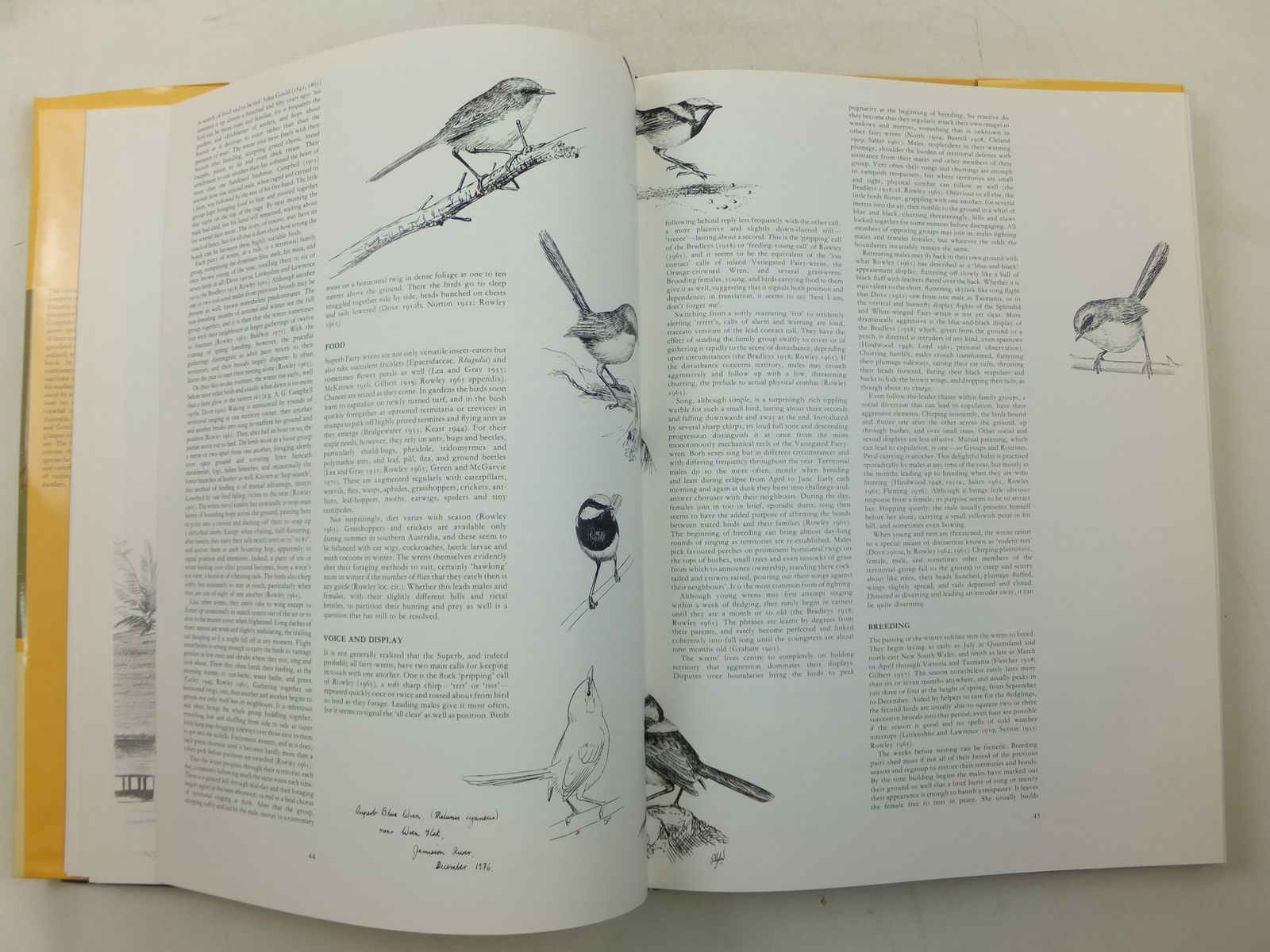 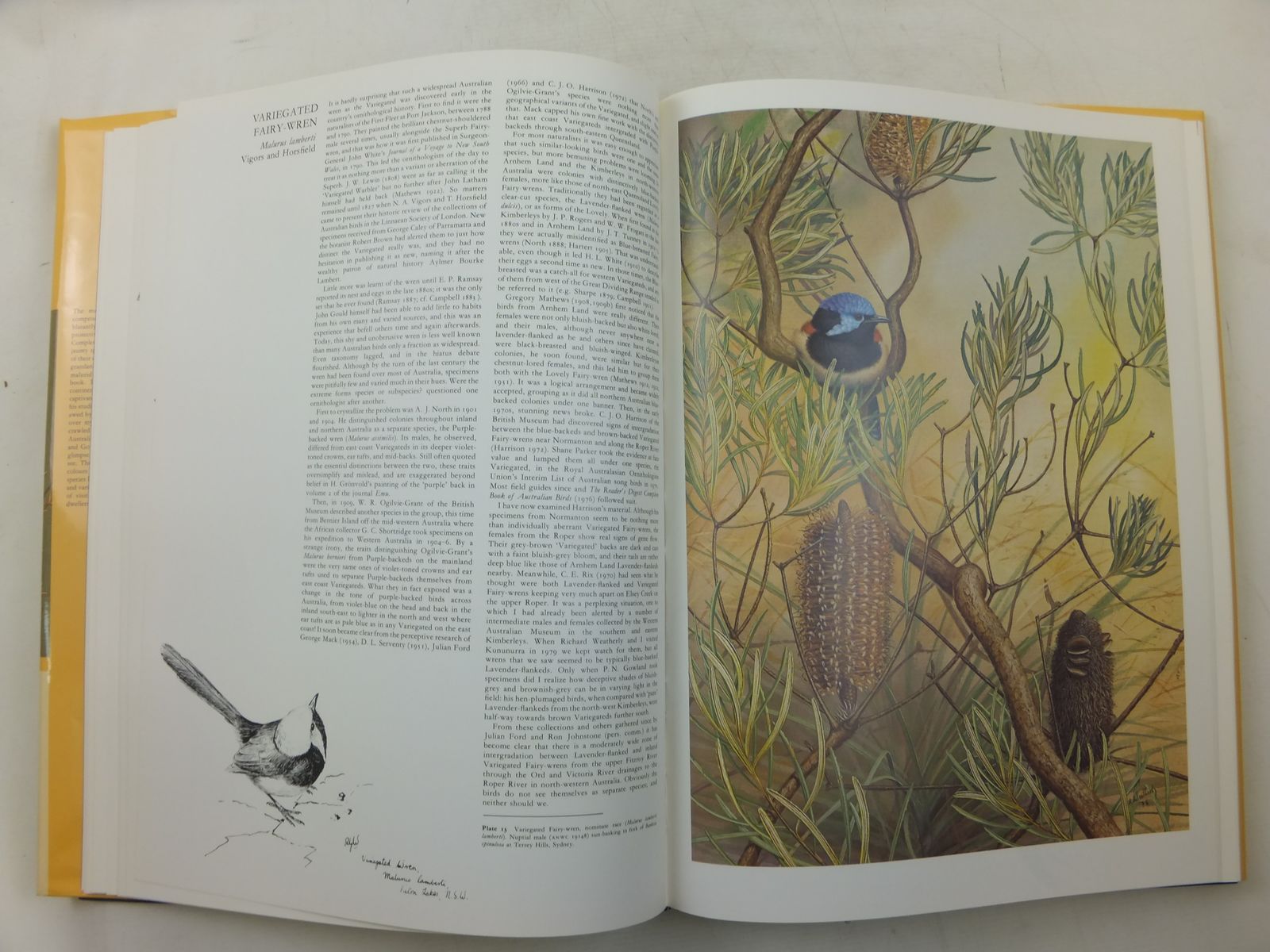 To write about them and to illustrate them with any authority the author and artist, himself a founding member of the Society of Wildlife Artists of Australasia, had to see the birds in real life and to live among them, no matter how briefly. This quest took six years to complete, from 1976 to 1981, but by the end of this period all the malurine wrens had been observed in their native habitat. This allowed the author to inject into the text much new information on habits, calls and habitat and enabled the artist to bring his paintings to life in natural settings. The objective was to give the reader a coherent insight into the lives of the Fairy-Wrens under three headings: Groups and Routines; Voice and Displays; and Breeding.

The day-to-day behaviour and feeding of a territorial group is traced from its rising to roosting. Calls and songs are described along with the nature of their songs and the differing responses to socialising and threats to their home ground. Breeding deals with nesting, the seasons of breeding and the duties of parents in building the nest, brooding and rearing their young. 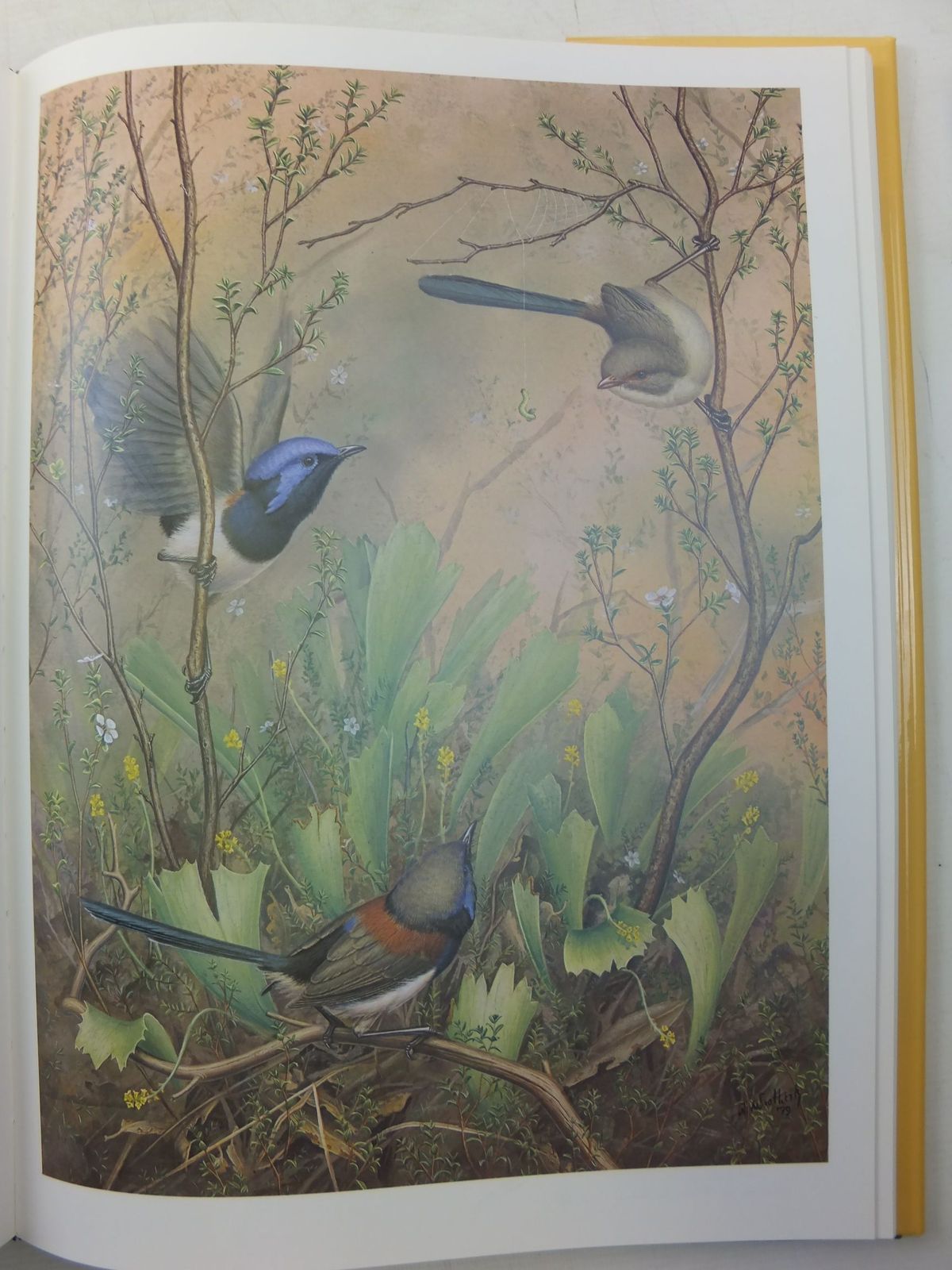 The text is written in such a way as to appeal to the general naturalist as well as the more scientifically minded reader. This along with the stunning full-page paintings results in a book that is beautiful to look at as well as being a truly informative and thoroughly comprehensive account of these delightful little birds. 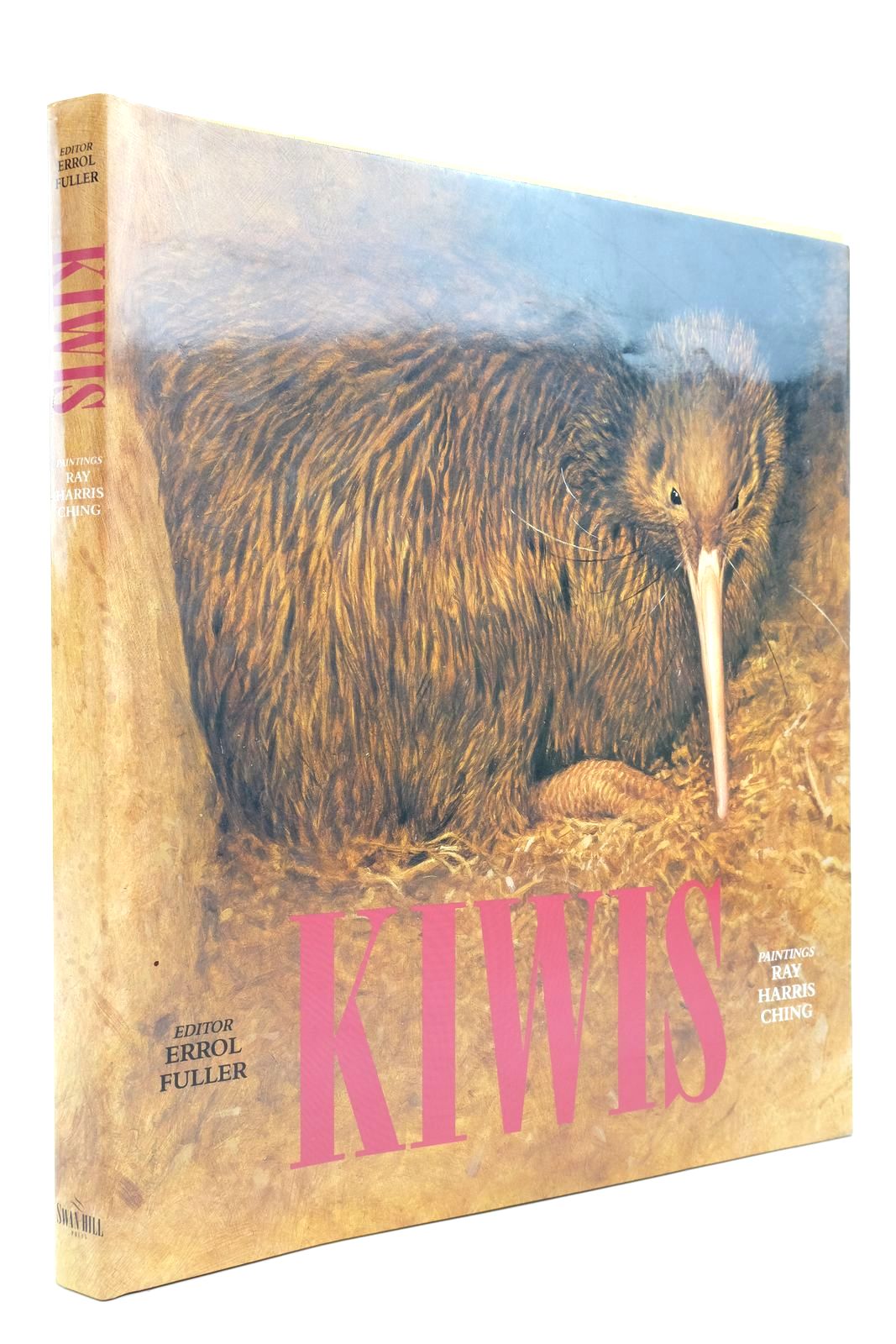 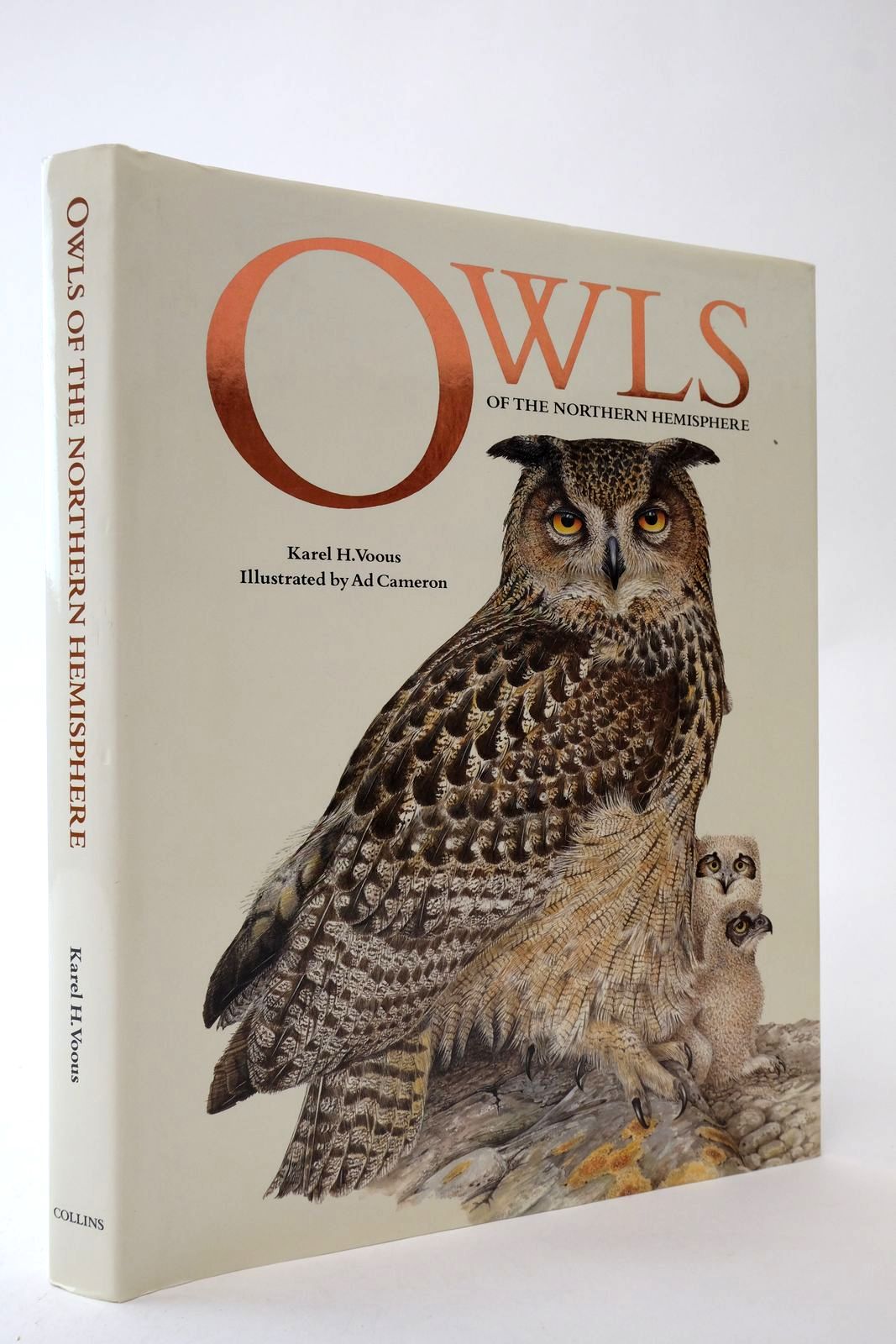 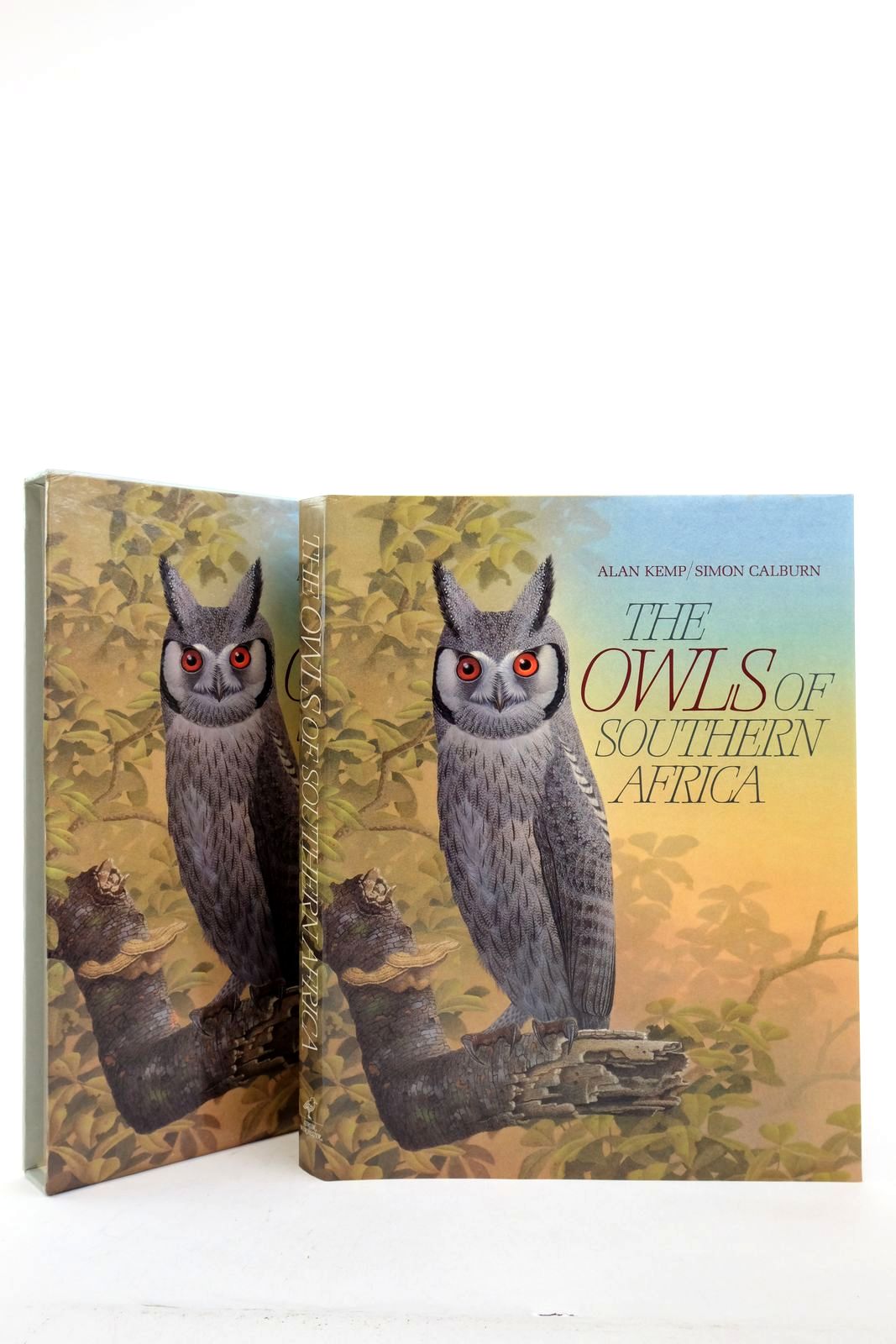 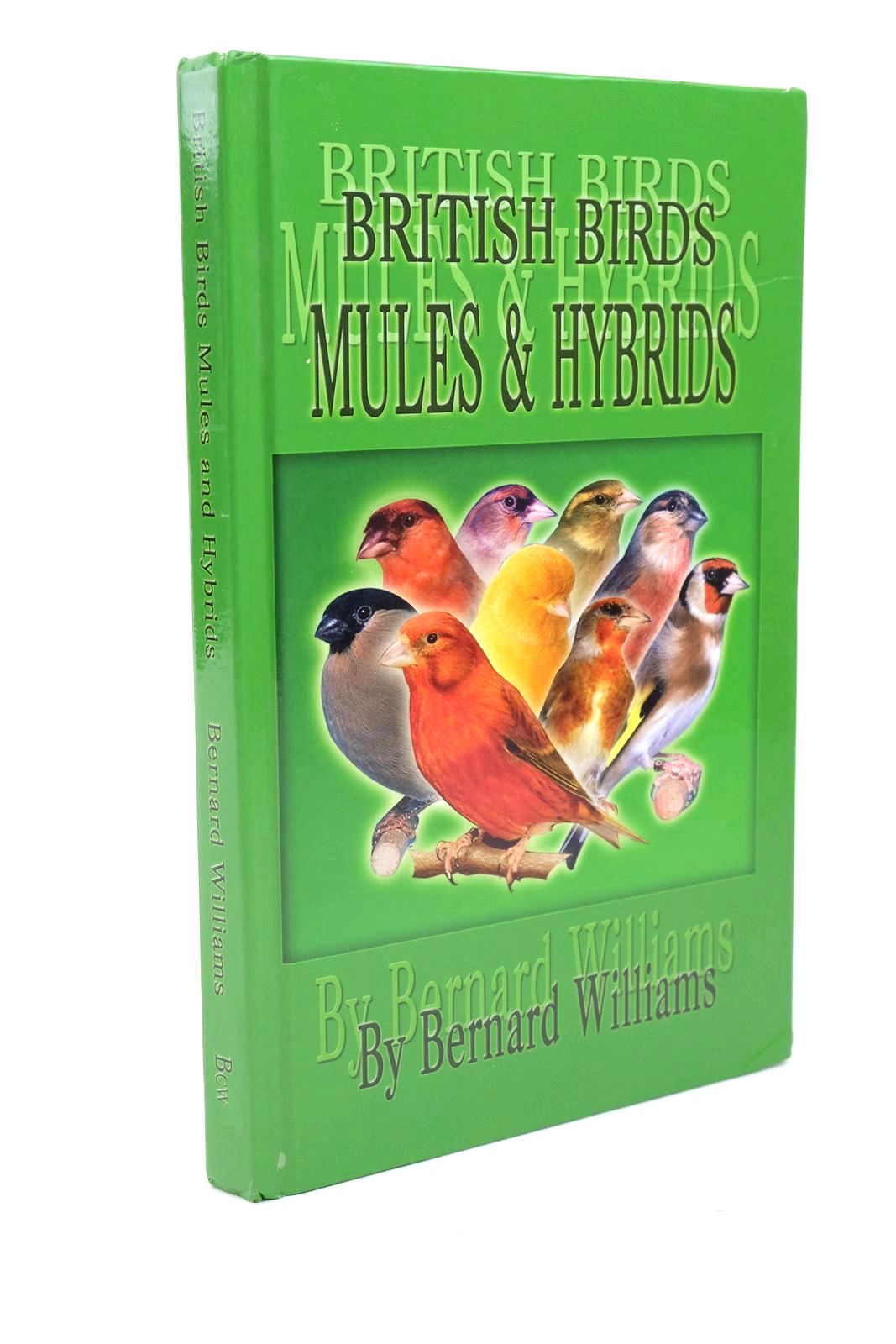 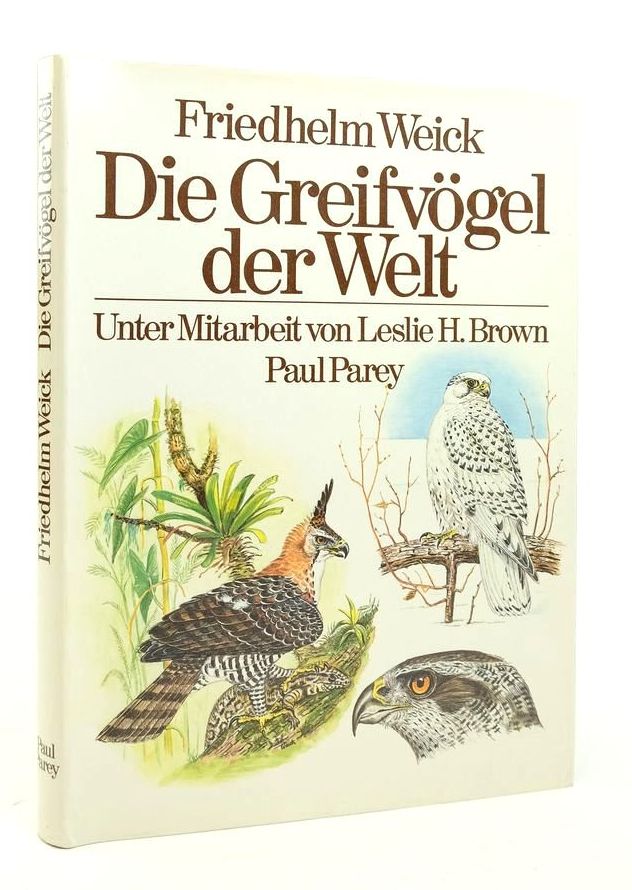 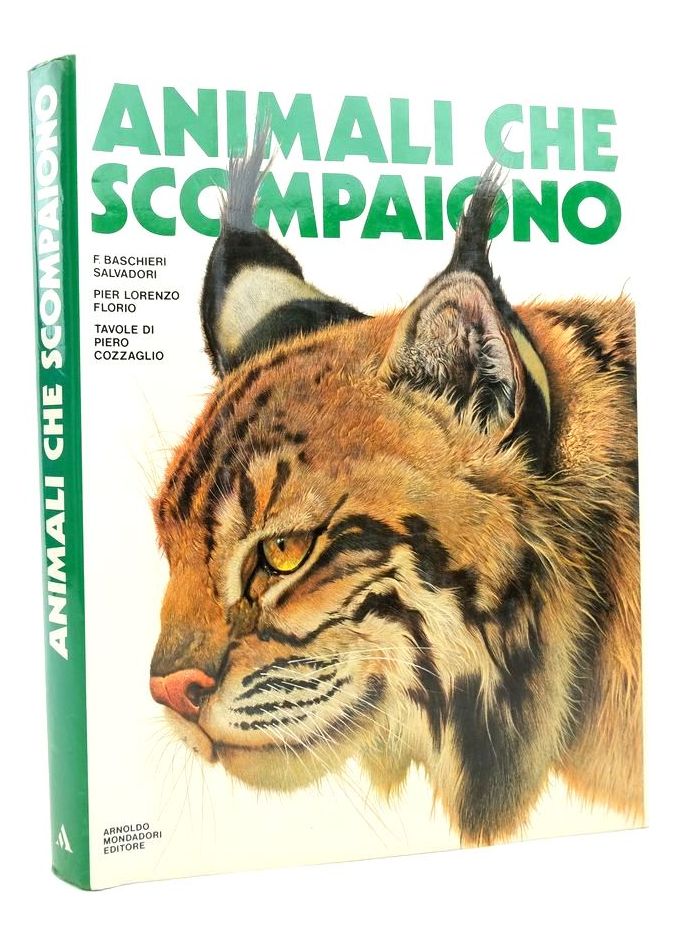 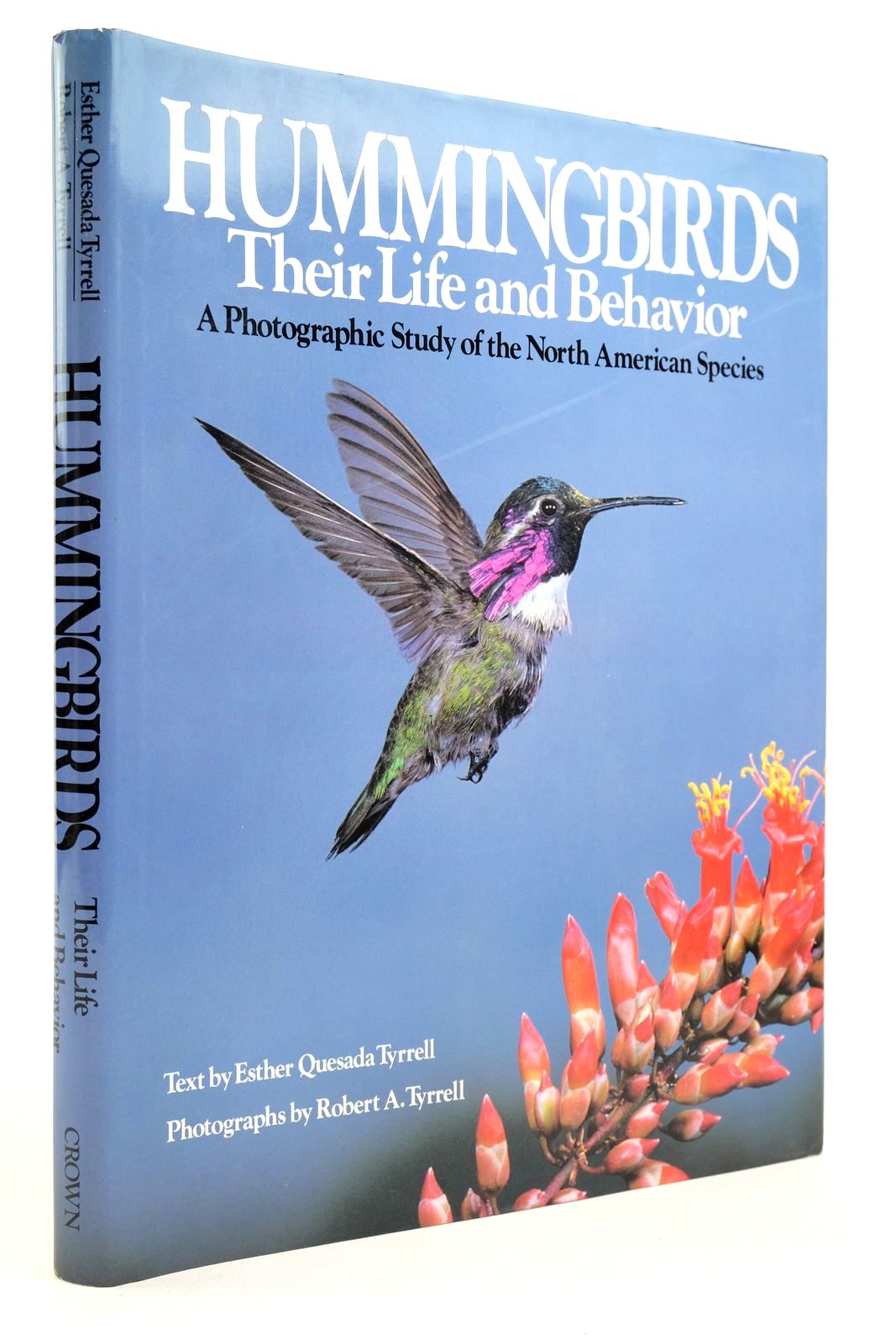 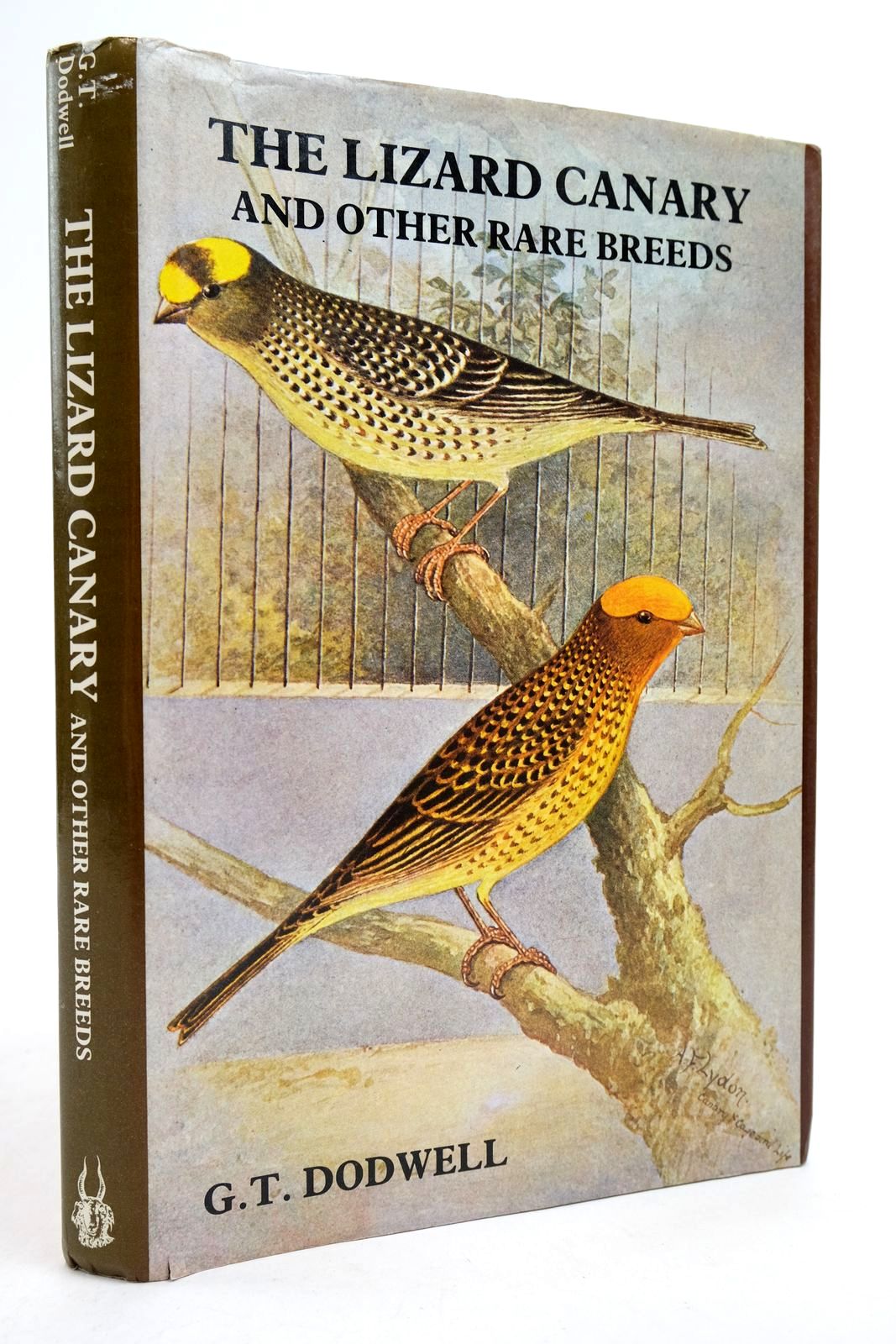 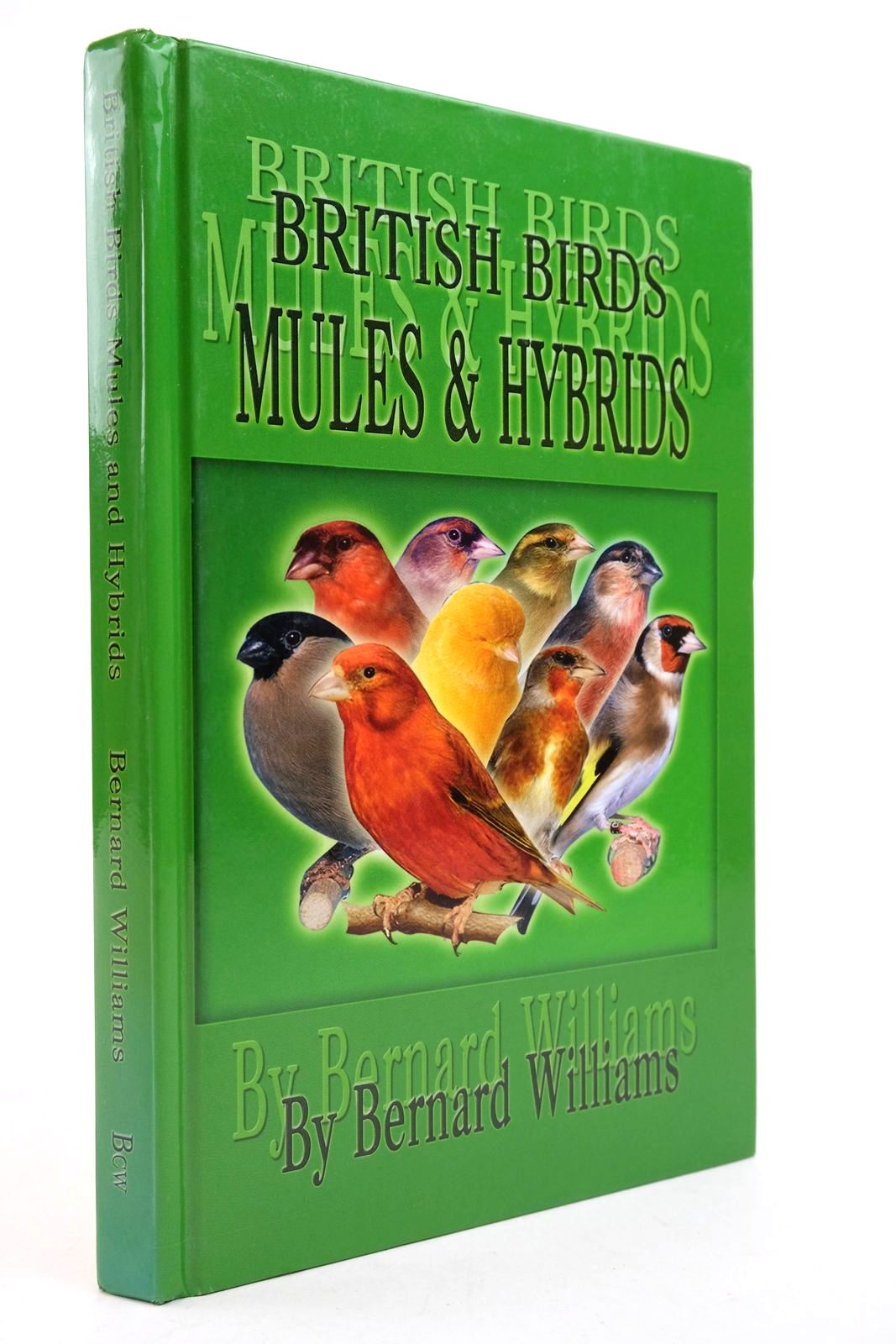 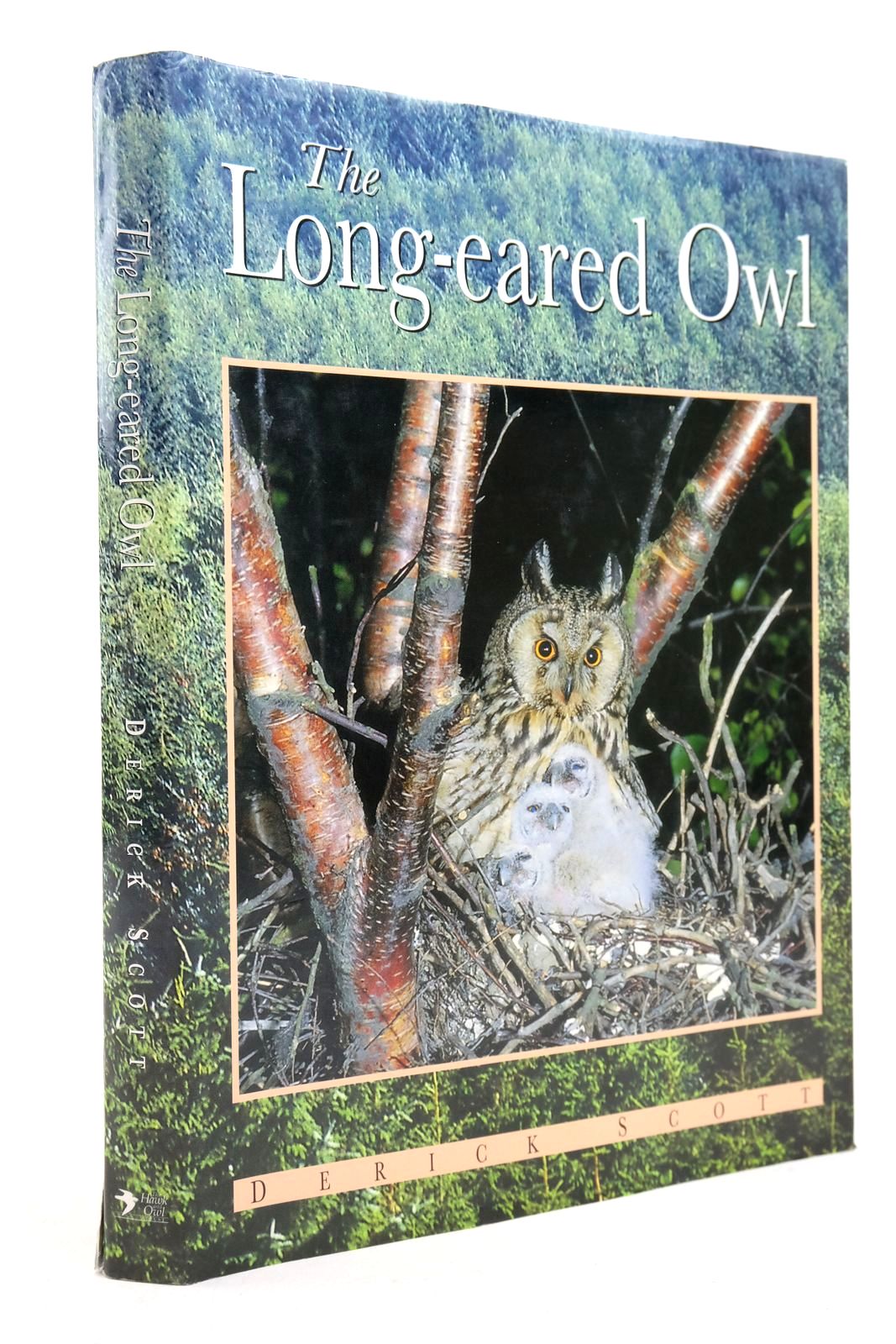 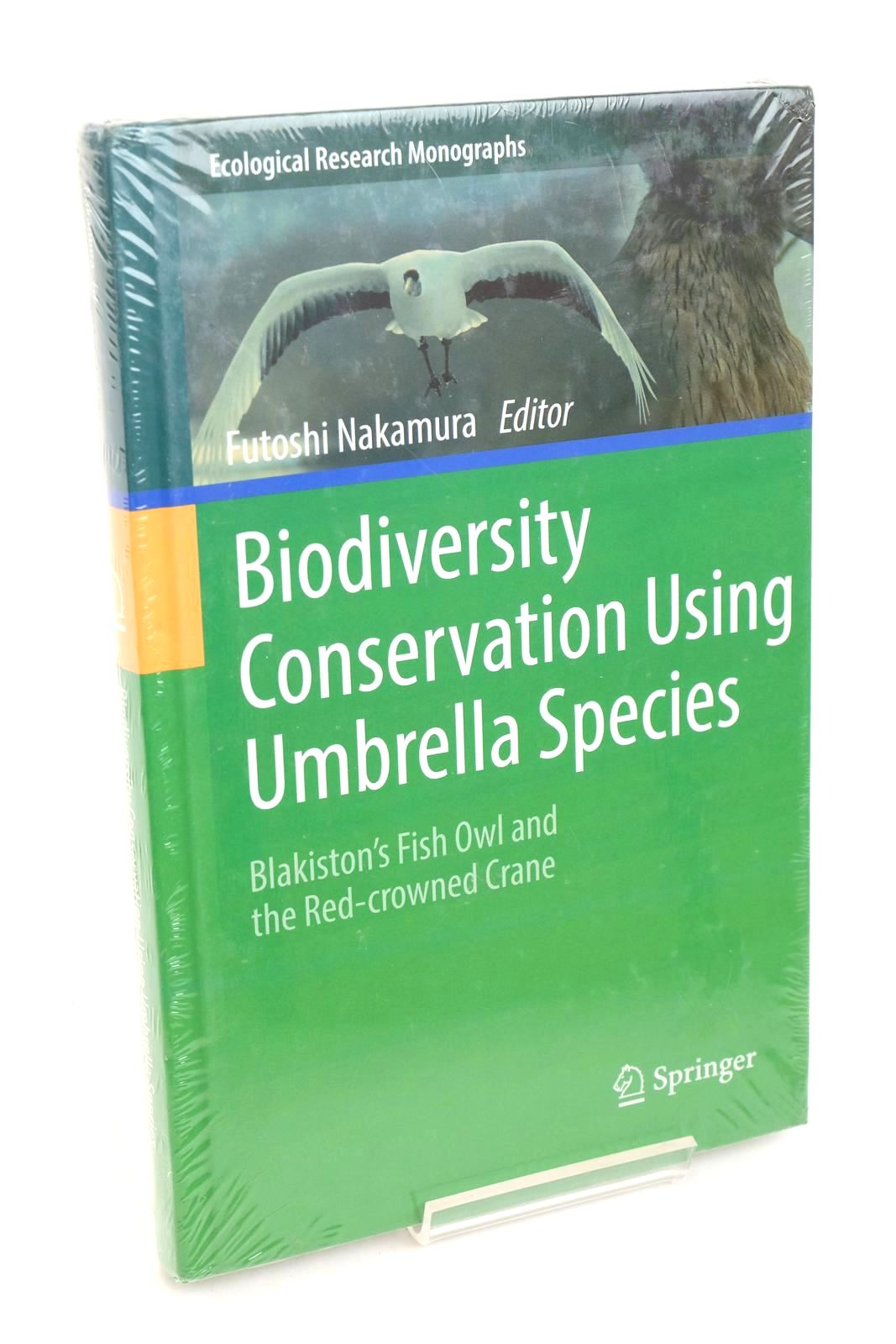 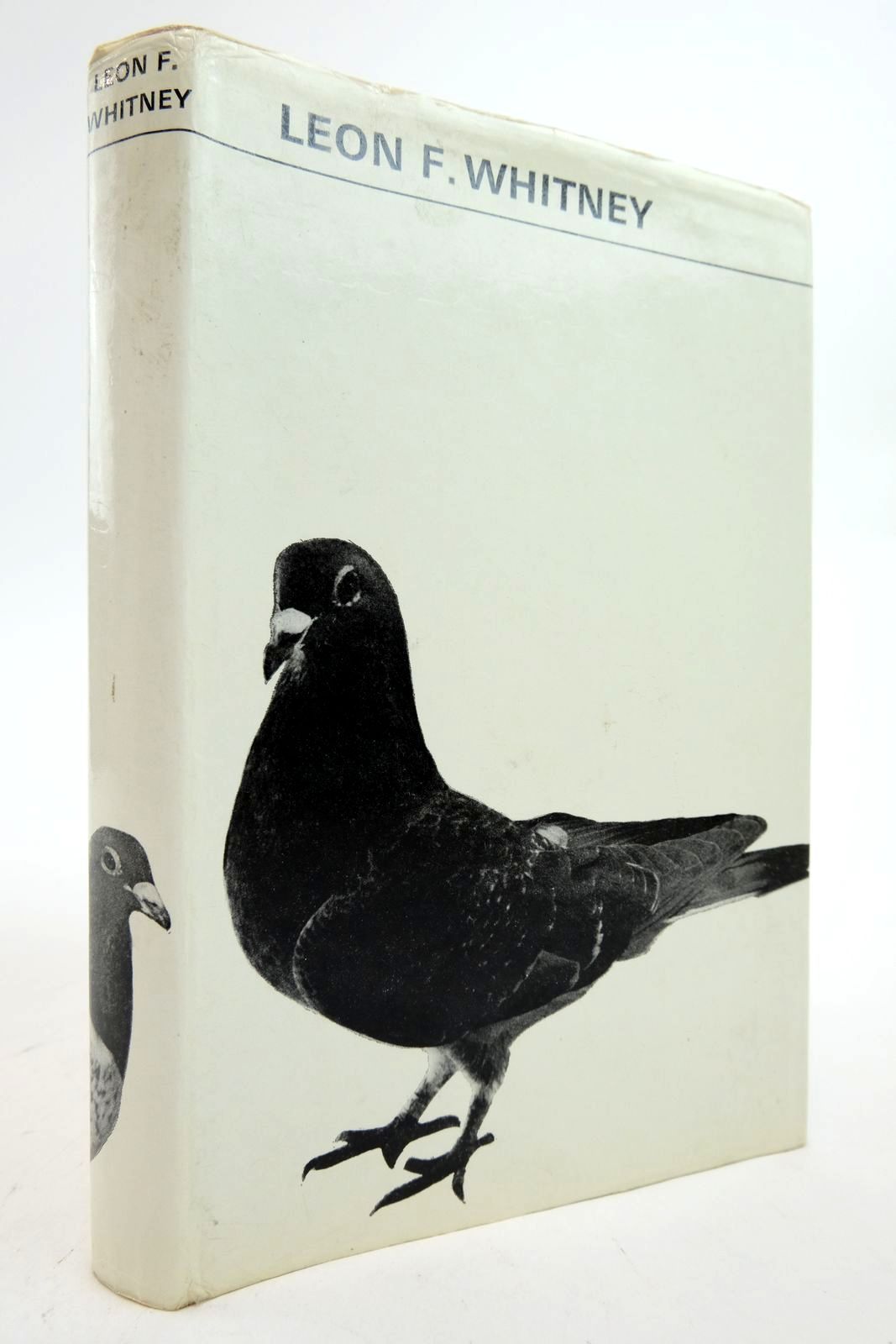