The Golden Bird by Edith Brill. Illustrated by Jan Pienkowski

My turn to write this article for our newsletter was fast approaching and the usual mild panic was setting in as I tried to decide which book to choose. Then we acquired a collection of folk and fairy tales and this book was amongst them.

Written by Edith Brill it grew out of stories her Polish father used to tell her. It is beautifully illustrated by Jan Pienkowski (originally from Poland) using silhouettes and some colour.

The story centres around Babka, an old woman who lived alone in the forest where she made brooms. Her little house was some distance from the village and she was often cut off in winter. Babka was a kindly old woman whose chief friends were the wild birds. Her love of looking after these creatures led to her encounter with the Golden Bird. He appeared one day by a tree looking at first sight like a pile of feathers. Babka scooped him up and took him home where she fed him the soup she had planned to eat for her supper.

Gradually as he ate his plumage became brighter and brighter until Babka recognised him as the 'king of the birds'. As a reward for her kindness he granted her three wishes. These were, that the forest might be saved from threats by the wicked Queen to cut it down. The second was that the small water hole used by the birds would never freeze and the third that the fire would never go out.

The Golden Bird then said that if she were ever in extreme trouble Babka could call on him and warned her that the wicked Queen was their enemy. He then left.

The story progresses as Babka meets various characters, some friends, others not. There is the Nut Maiden who appears in Babka's cottage one day shortly after Babka has been gathering sweet chestnuts. Babka christens her Wanda and takes her in, treating her with great kindness. Eventually Wanda leaves to go and live in a corner of the Palace as the Prince falls in love with her. He wants to protect her from the wicked Queen. But one day he is sent away and the Queen imprisons Wanda in the tower. Wanda escapes and when the Prince returns he can't find her anywhere.

Babka plays a part in the downfall of Bat-Ears, a robber, and in so doing helps Joseph, the son of a farmer in the village, get the money he needs to marry Anna. Bat-Ears comes to Babka's cottage late one evening. She makes him welcome and feeds him. Bat-Ears threatens to kill her before moving on in the morning but is outwitted by clever Babka. Joseph coming to see her the next morning helps to capture Bat-Ears and so claim the reward.

The story continues as Babka overcomes more trouble until as so often in these tales, the bad are defeated and good triumphs over all. The Golden Bird appears to show all is well and the Prince and Wanda are reunited and live happily with the King at the Palace.

As for Babka she remained in her little cottage, making brooms, looking after the birds and picking herbs to make medicines for the villagers. But sometimes she would see a great bird overhead, his plumage bright and Babka would give thanks for the three wishes she had been granted. 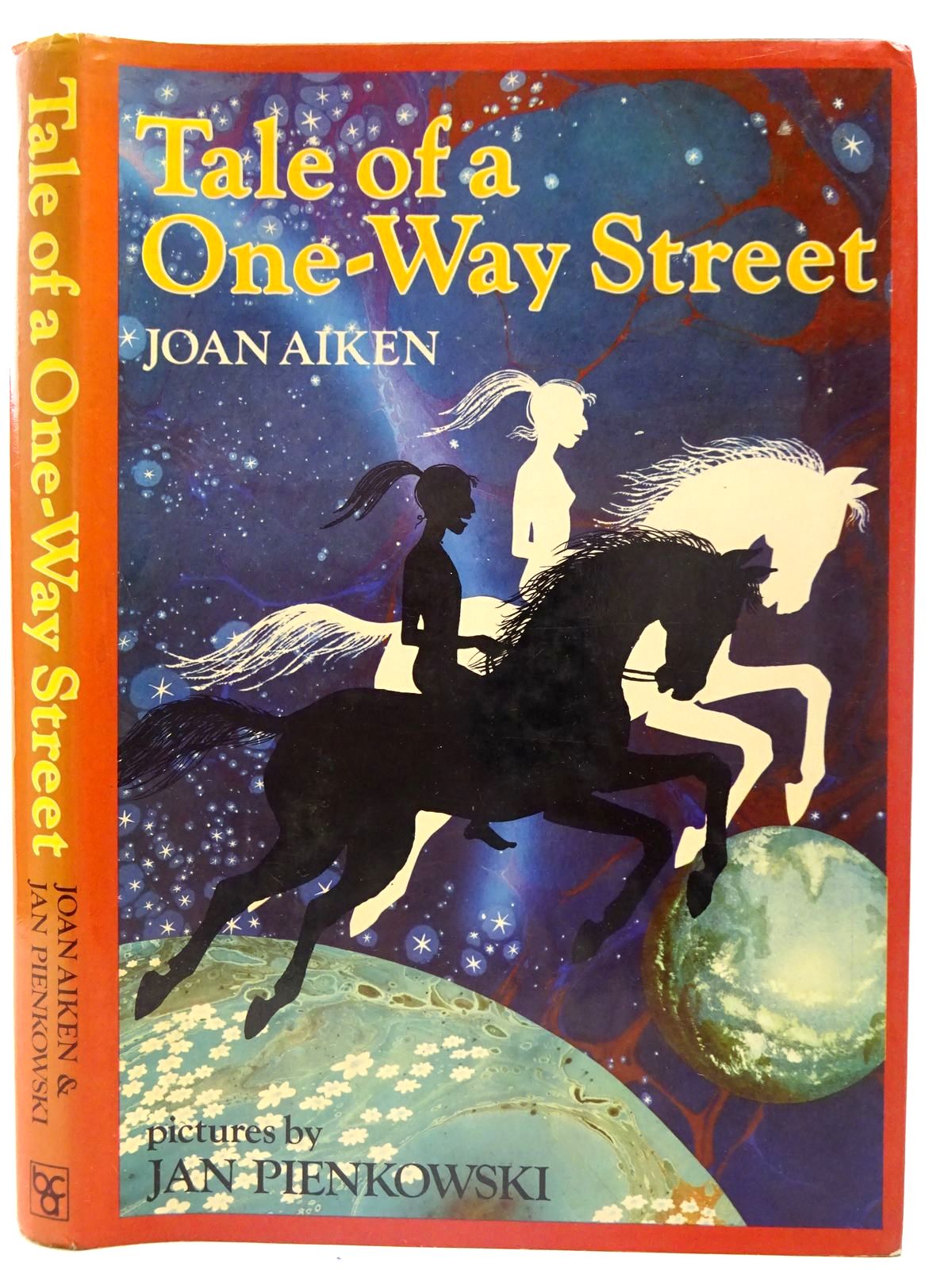 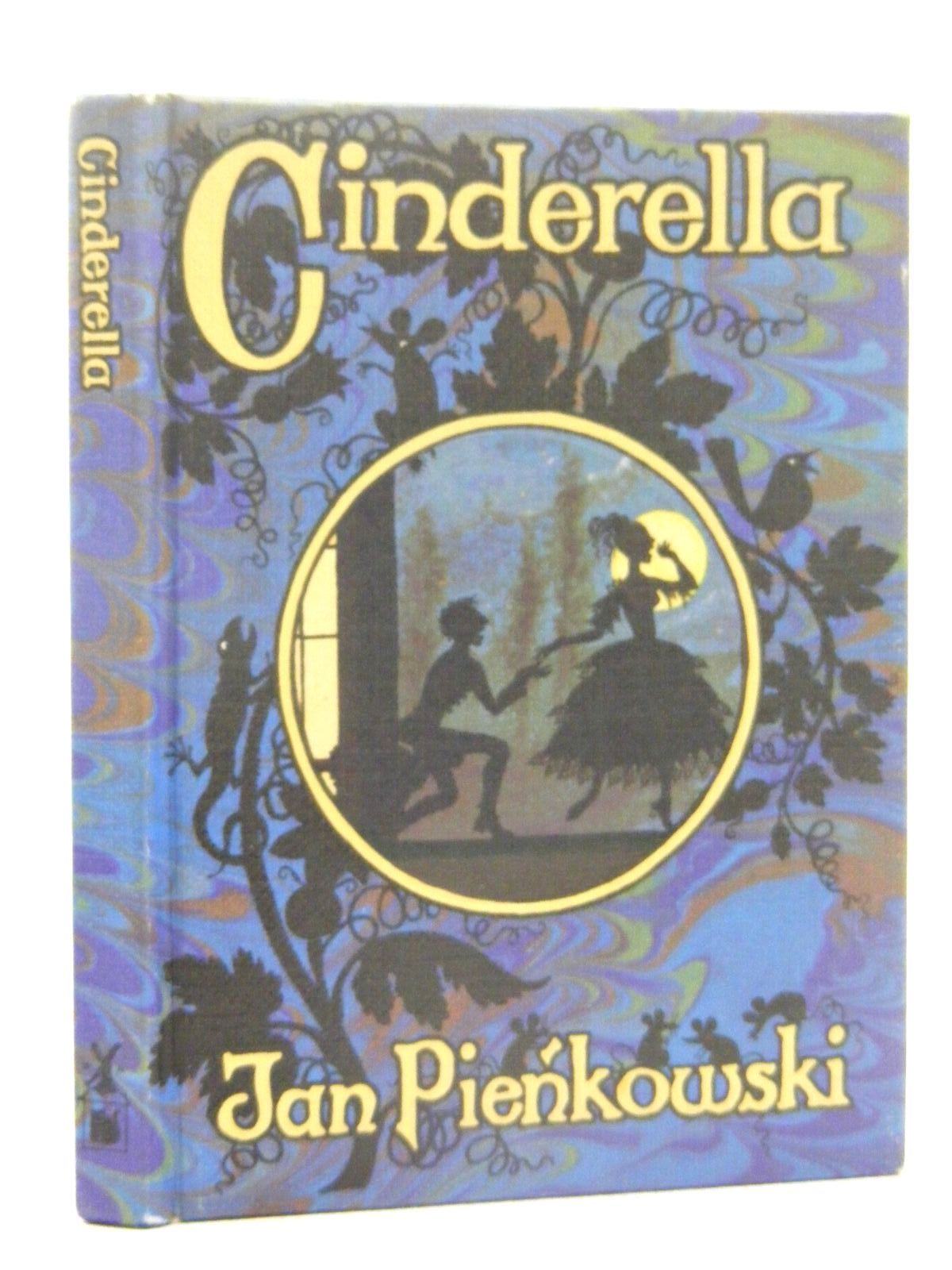 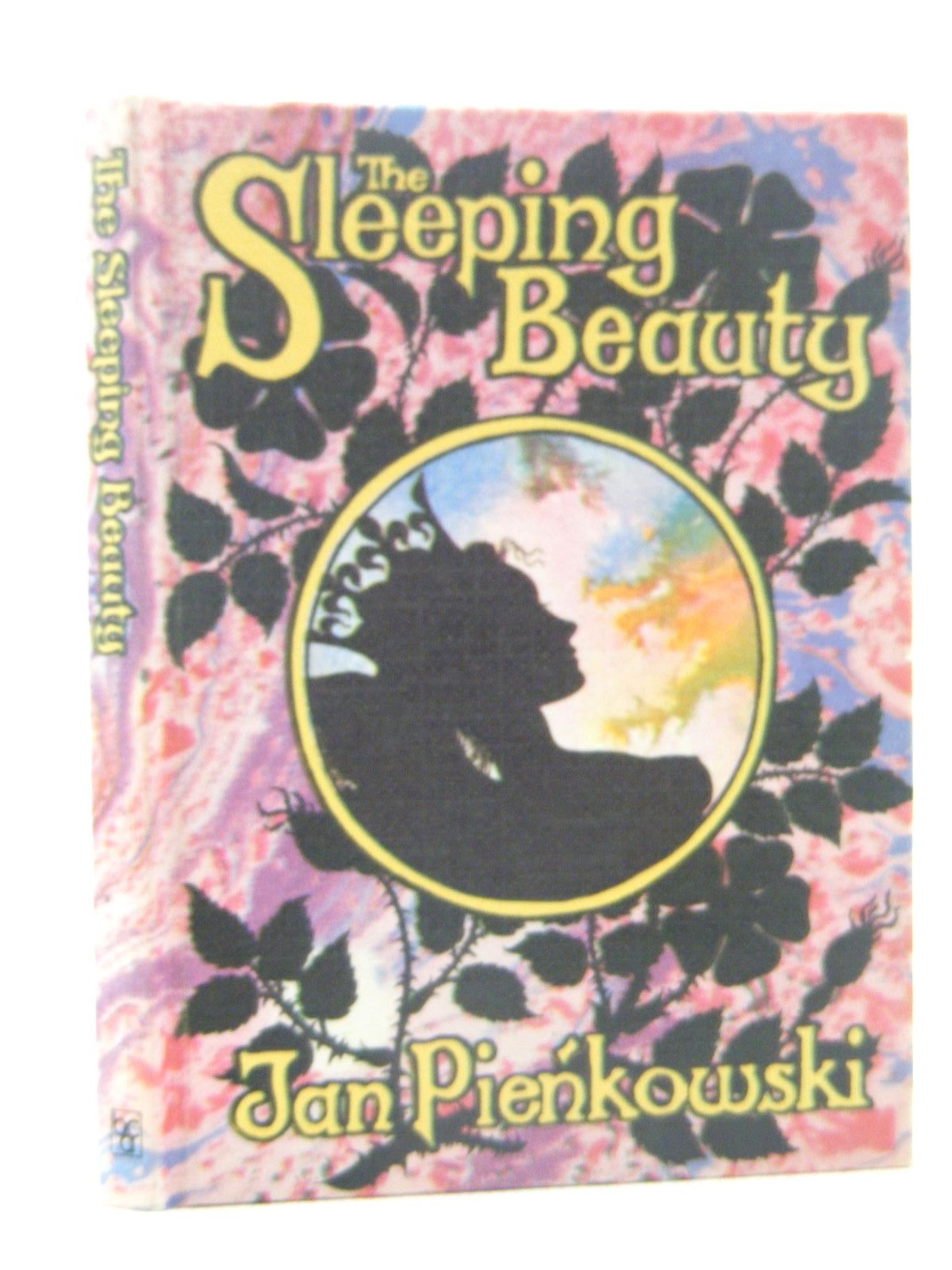 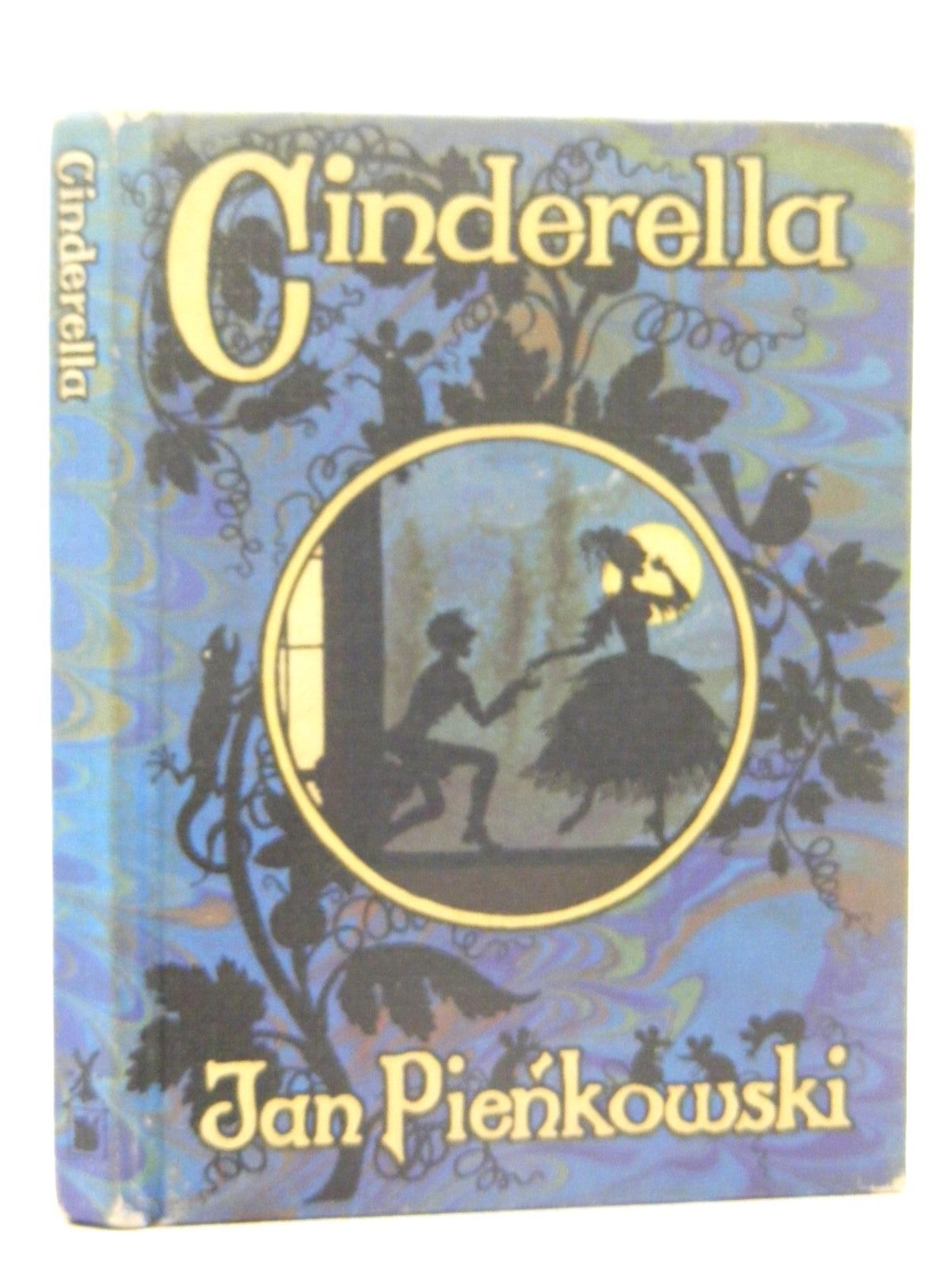 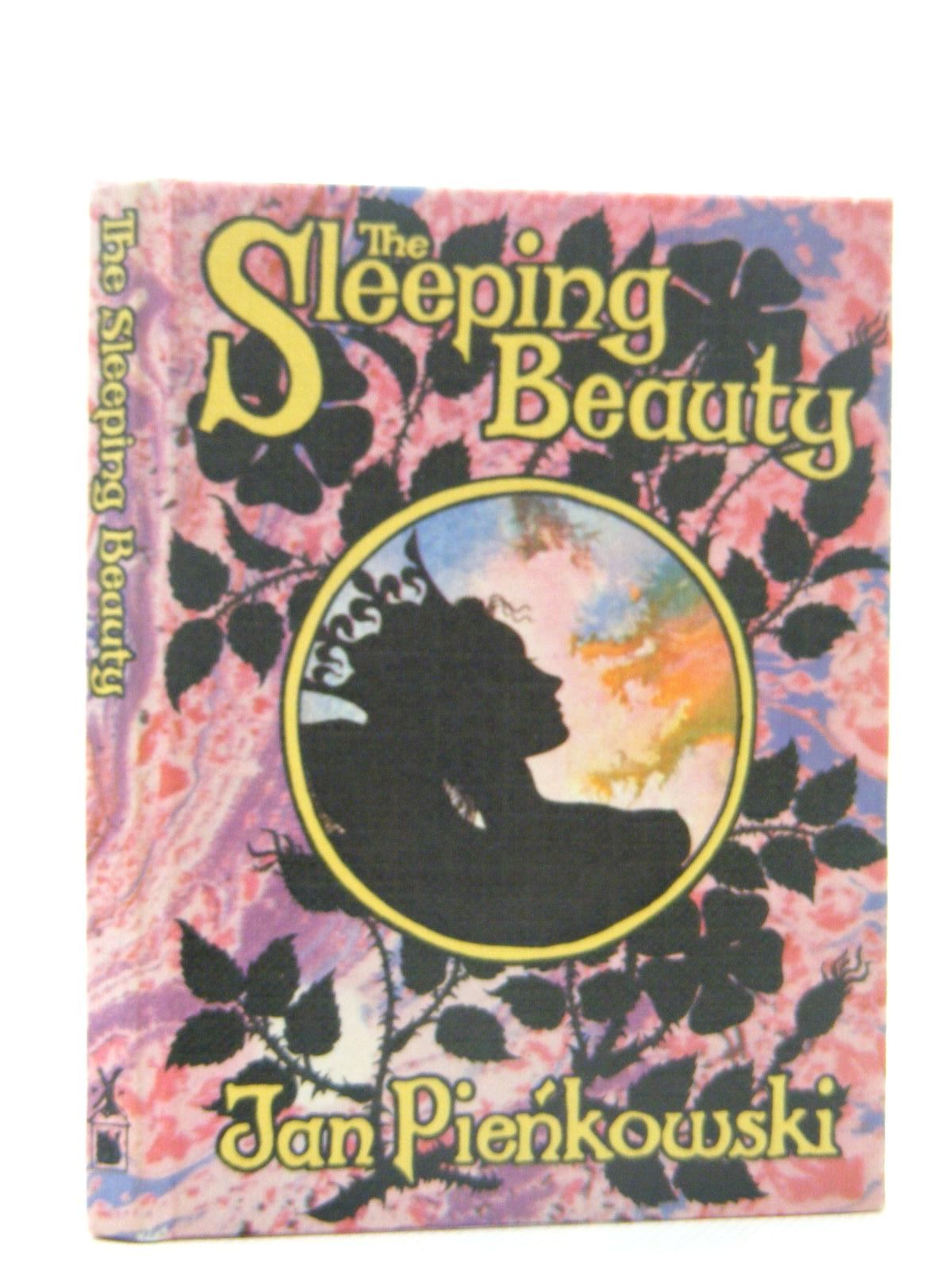 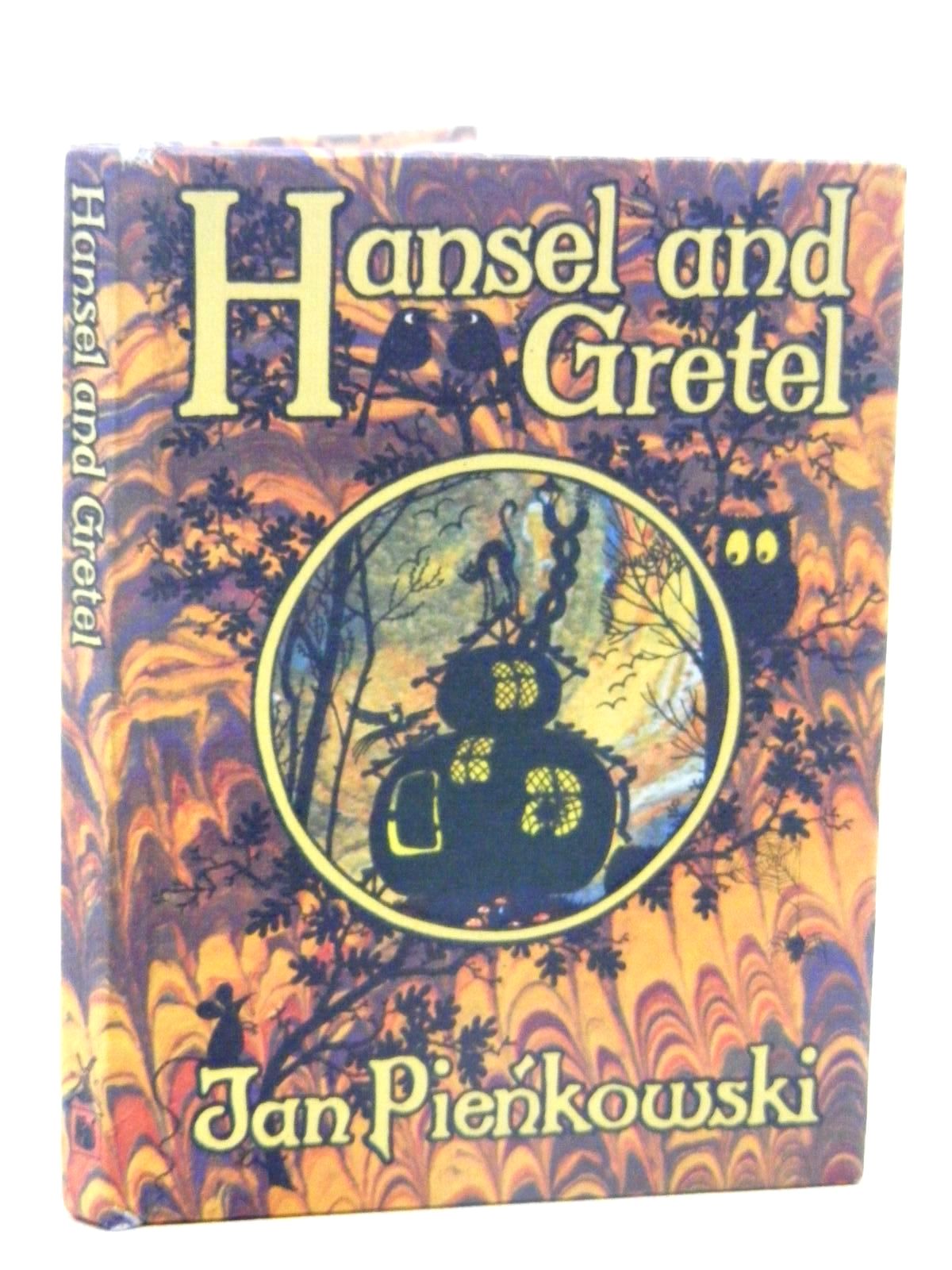 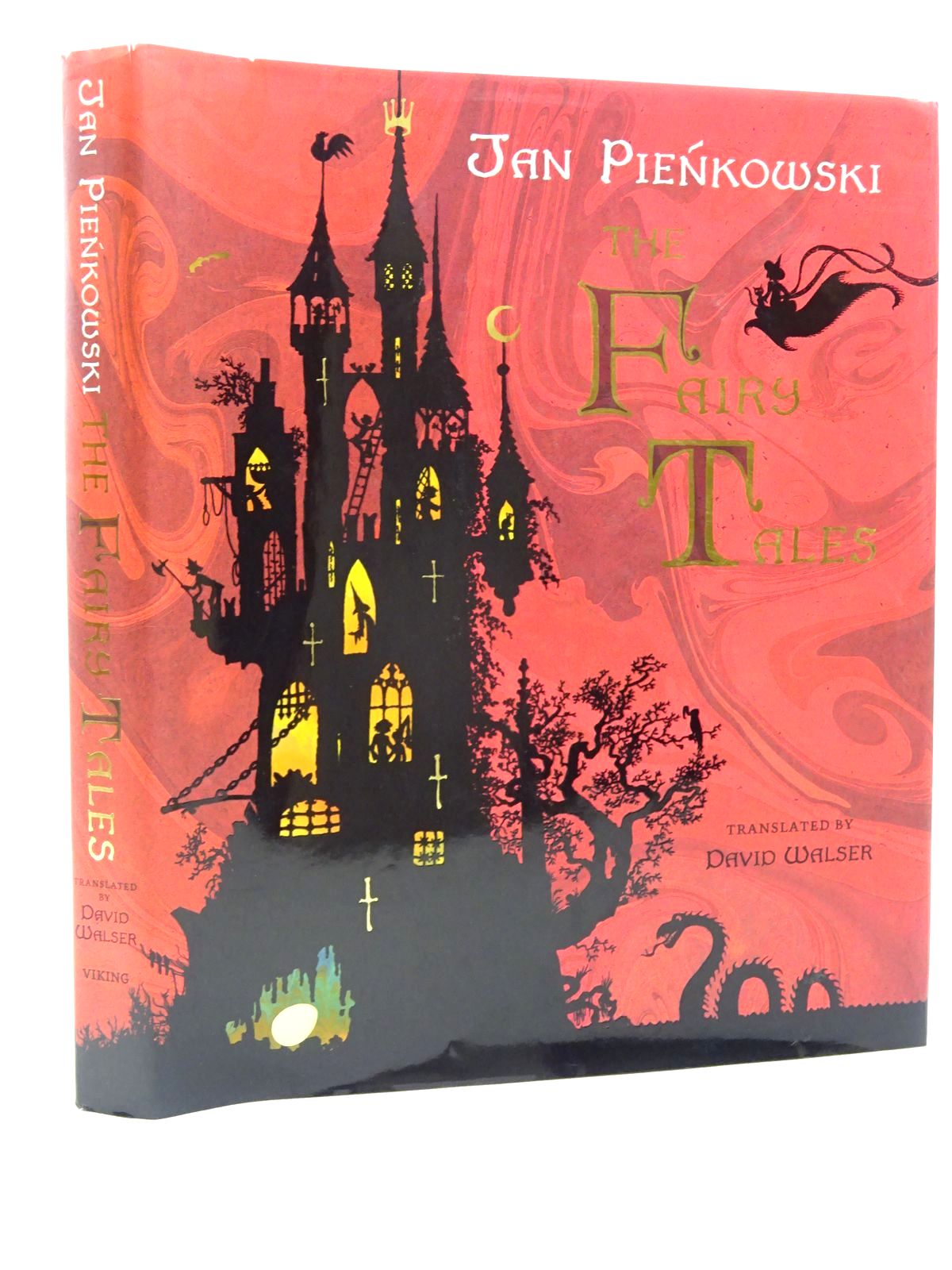 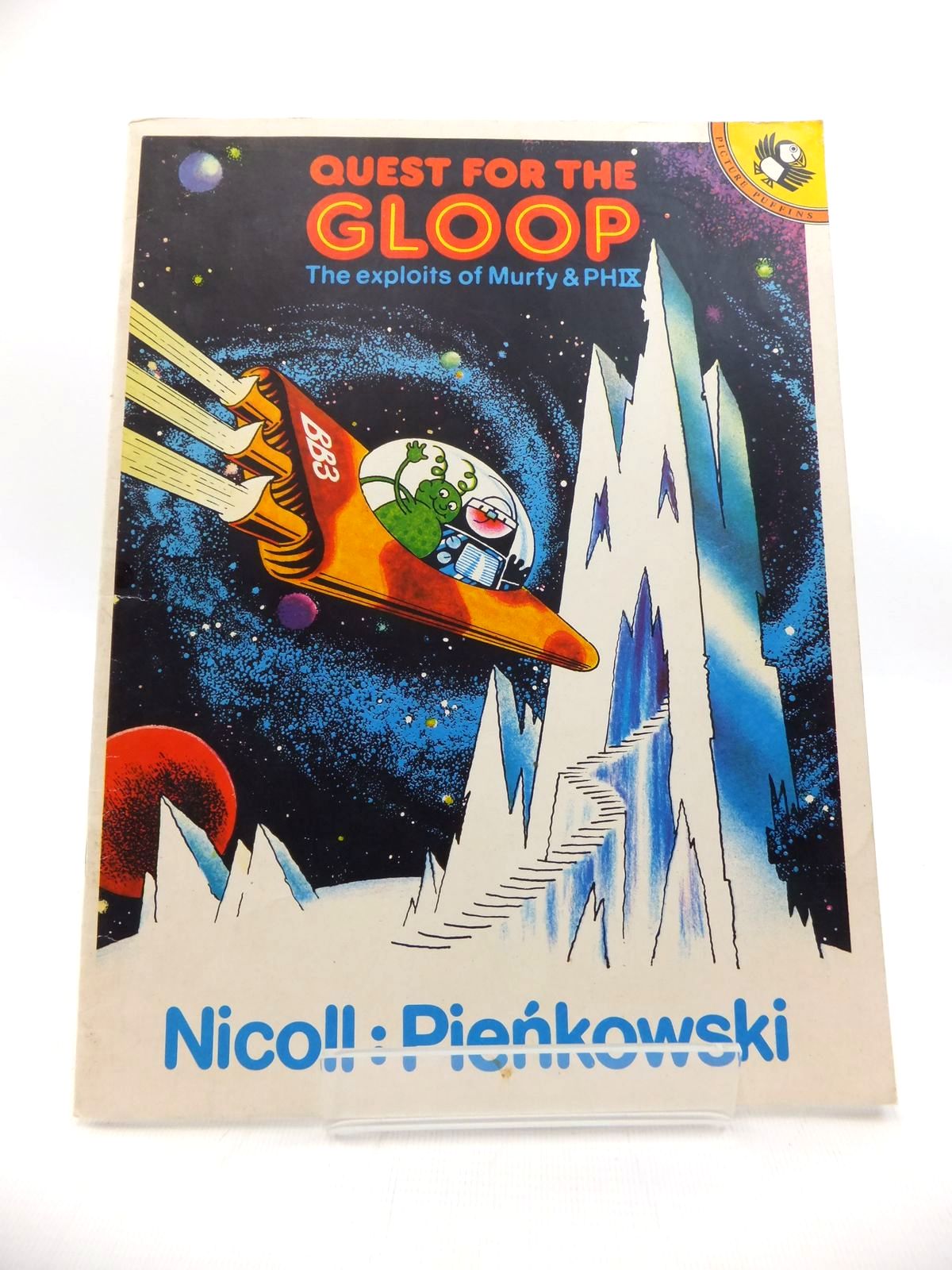 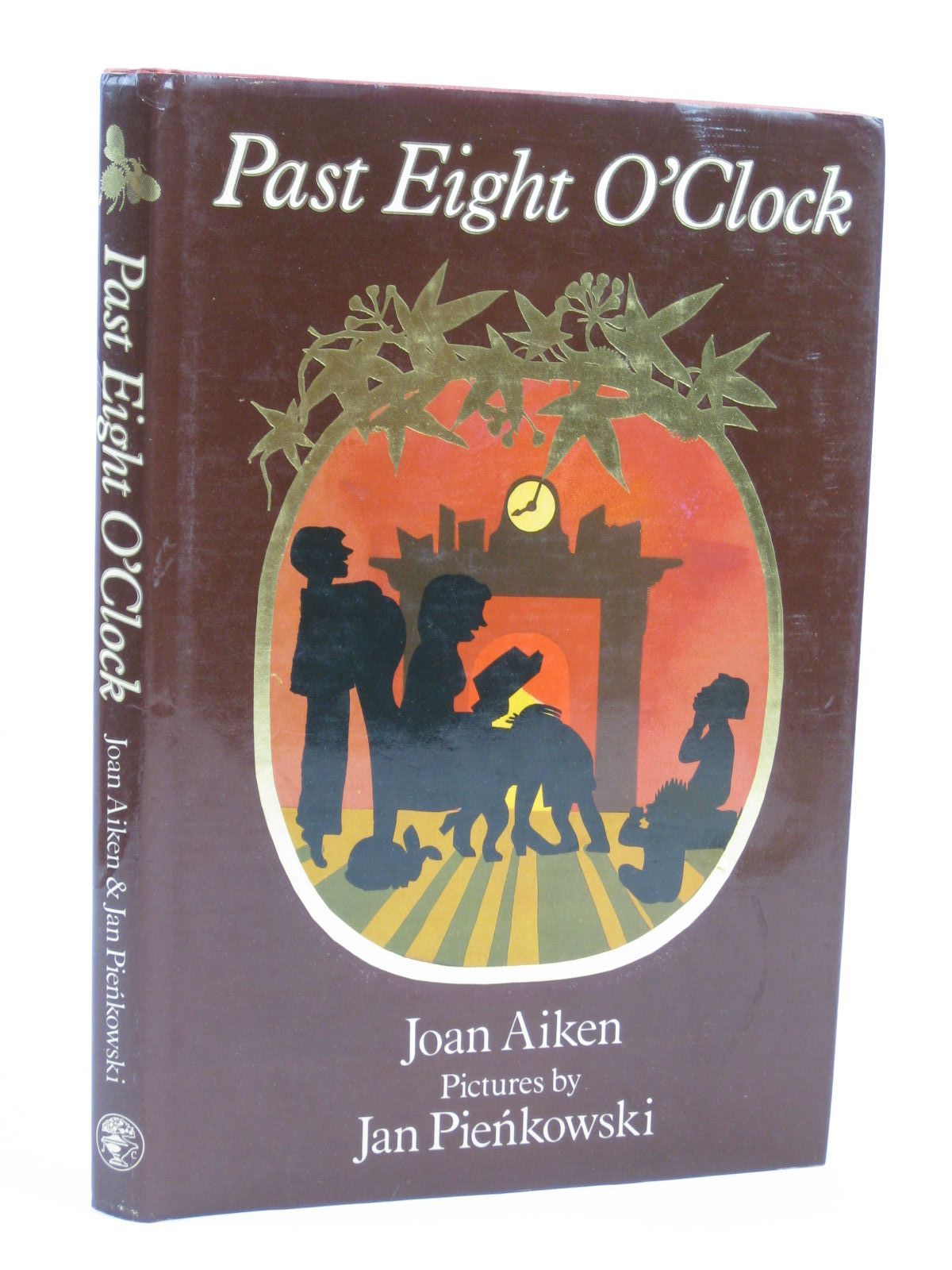 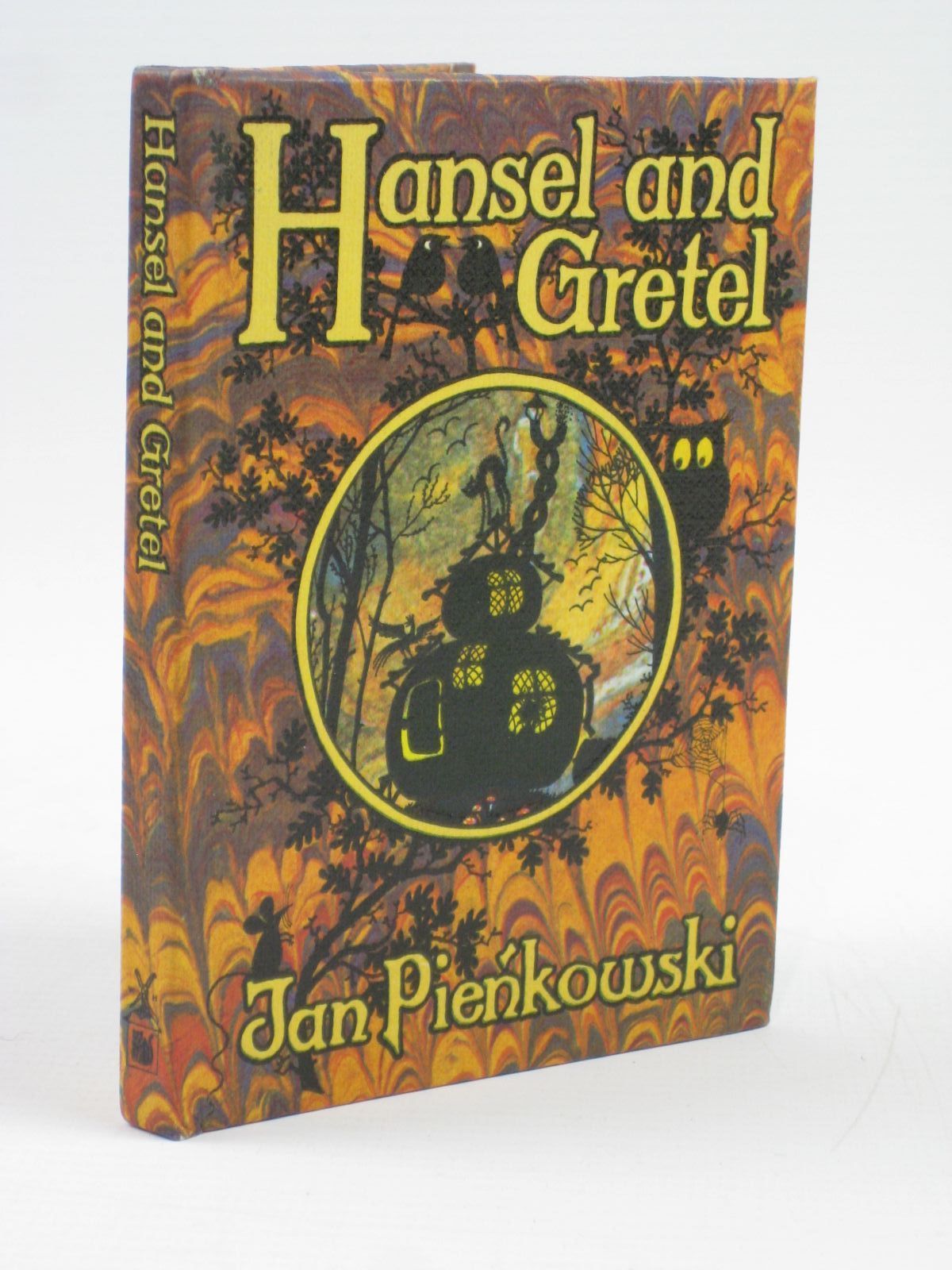 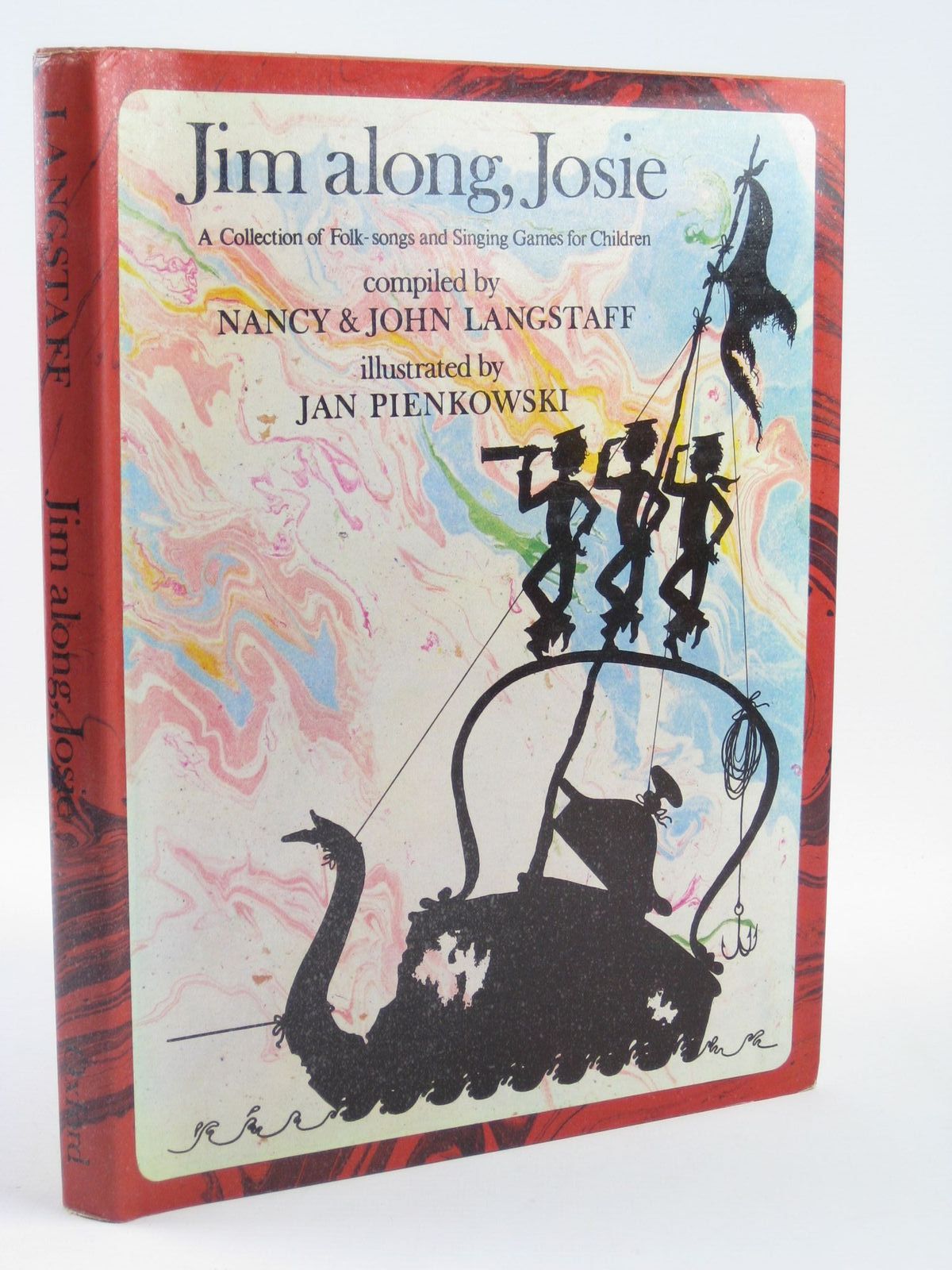 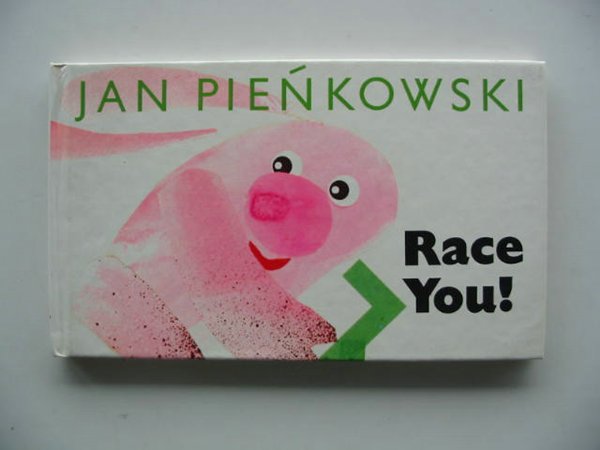