Four things that you might seek when purchasing a book:

Look no further than the New Naturalist series of books.

Above: some of the stylised dustjackets designed by Clifford & Rosemary Ellis.

They were aimed at the “intelligent layman” and were factually and scientifically correct, unlike some of the earlier twentieth century Natural History books which were sometimes heavily anthropomorphic or overly simplistic. For the most part they were written and are written by authors whose writing, although technically correct, is also “readable”. A set of New Naturalists in their dust jackets is as beautiful to behold as a work of art with the early stylised jackets of the Ellises and the later ones of Gillmor. Many titles are now very scarce and highly sought after.

One wonders if the original New Naturalist editorial team (Eric Hosking, James Fisher, Julian Huxley, L. Dudley Stamp, John Gilmour and of course, W.A.R Collins, who came up with the idea in the first place) would have thought that their “series” would be approaching it's 70th year with more than 100 titles in the main series plus the monographs. Rival publishers all thought the idea would be a complete failure. Why Collins thought differently I'm not sure but without the financial and technical backing of his publishing firm the series could not have succeeded. Another key factor was the eminent naturalists that contributed to the early series, although strangely, Huxley, as perhaps the pre-eminent naturalist of the editorial group, never did provide a title. The jackets! Like them - hate them - they are certainly distinctive, and again it was a bold decision of Collins to go with the highly stylised jackets which “suggest” the contents but are definitely NOT an accurate depiction.

My first New Naturalist was British Mammals which I received as a school prize and it was some time before my second, Butterflies, which was the very first book in the series. I remember being puzzled by the choice of the Swallowtail butterfly for the jacket because at that time (in the 1960s) it was very rare, even in East Anglia. It was only more recently on reading Peter Marren's The New Naturalists * (series number 82) that I discovered that the editors at the time also had this concern and that the Ellis's had started on a revised illustration of the Dark Green Fritillary but time constraints meant the book was launched with the Swallowtail...thank goodness! Hedges was another favourite and after reading the book I was forever counting species in a hedge to date it.

My British Mammals now has no collector's value, being battered with loose pages, but was one of the key books that drove my lifelong interest in Natural History. Looking now at those early titles one can see that the colour photographs were a weak point of the books, early colour photo reproduction techniques were not good or are we just spoilt by today's natural history books with their stunning colour photos?

In the 1970s the series wobbled with few titles and an ill advised move to paperbacks but now, in 2013, the series is vibrant again with even relatively modern titles climbing steeply in value in the secondhand market.

Above: After the death of Clifford Ellis in 1985, Rosemary gracefully declined to continue providing illustrations and the baton passed to Robert Gillmor

So, whether you want books to read and to learn, or just to enjoy, or for the sheer vivacity of the dustwrappers on your shelf, then its the New Naturalists for you and if you have been buying the more recent (1990s) editions as they were issued, their value on your shelf is very much greater than when you bought them (unlike the later stories of a certain boy wizard!!)

* Readers may also be interested to know that our bookshops are mentioned in this reference book (on page 328) !
Images of the covers can be found on our New Naturalists Information pages. 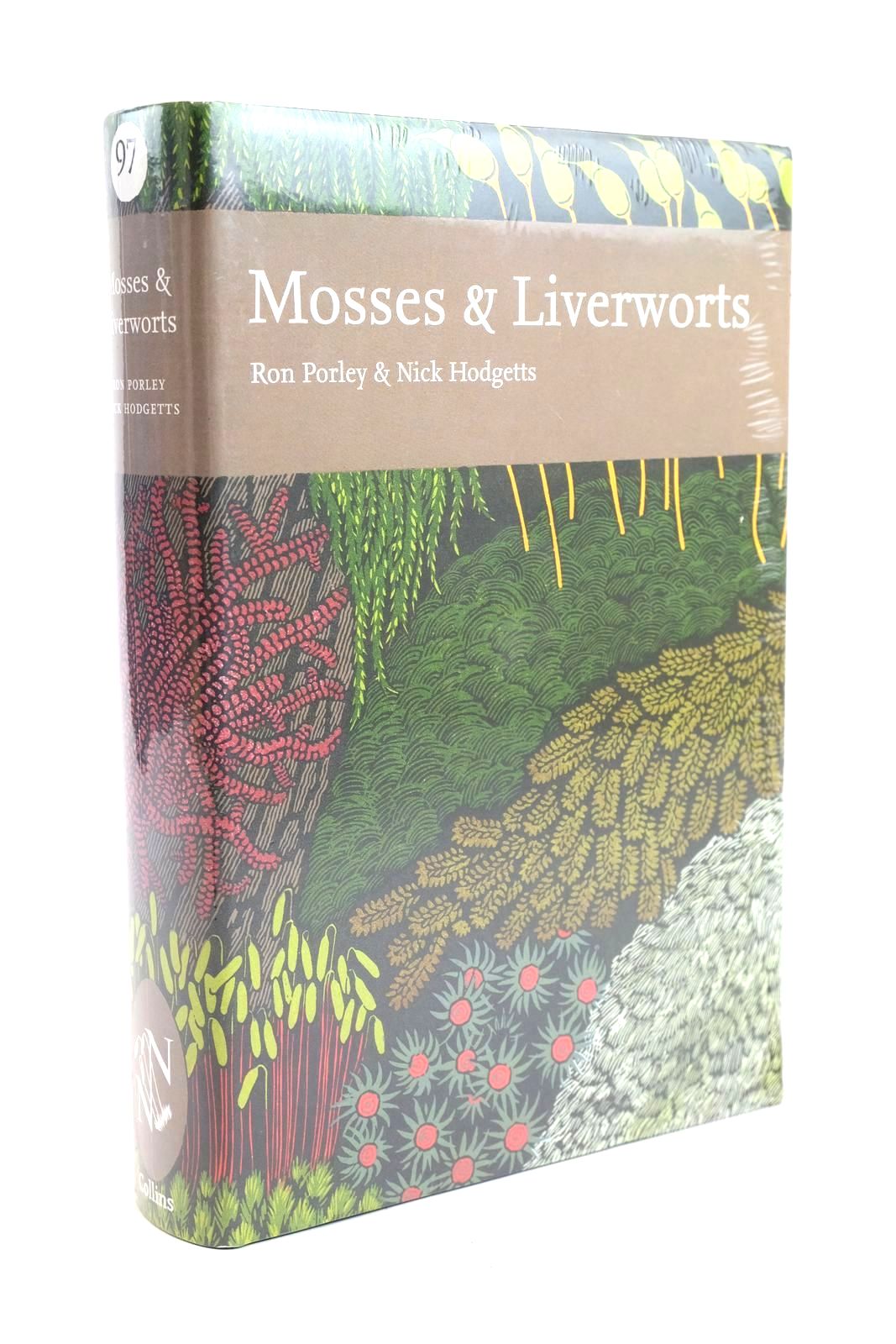 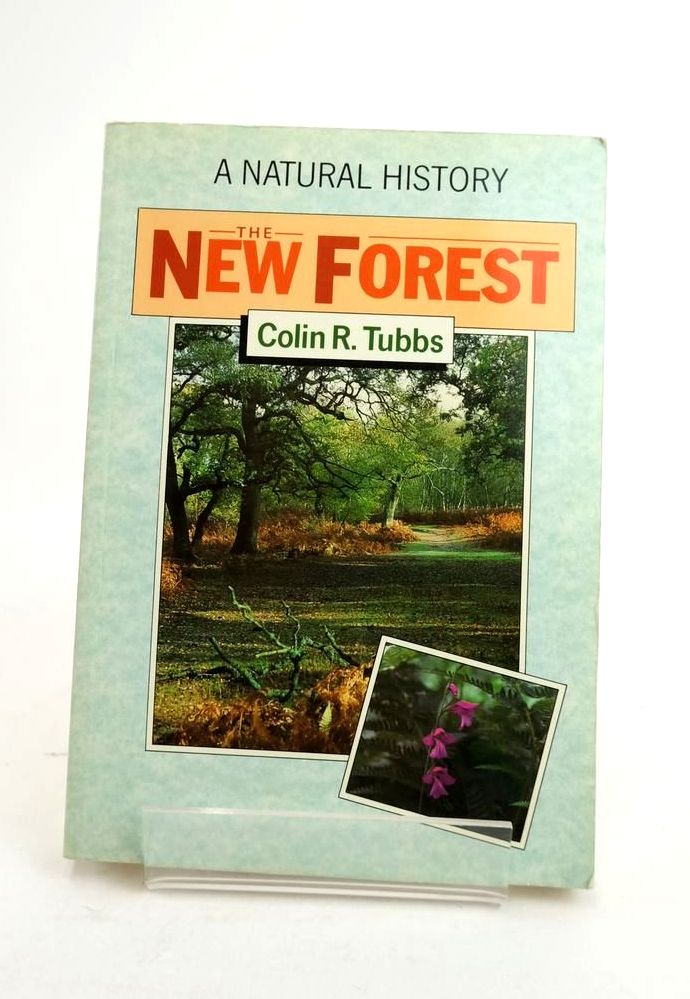 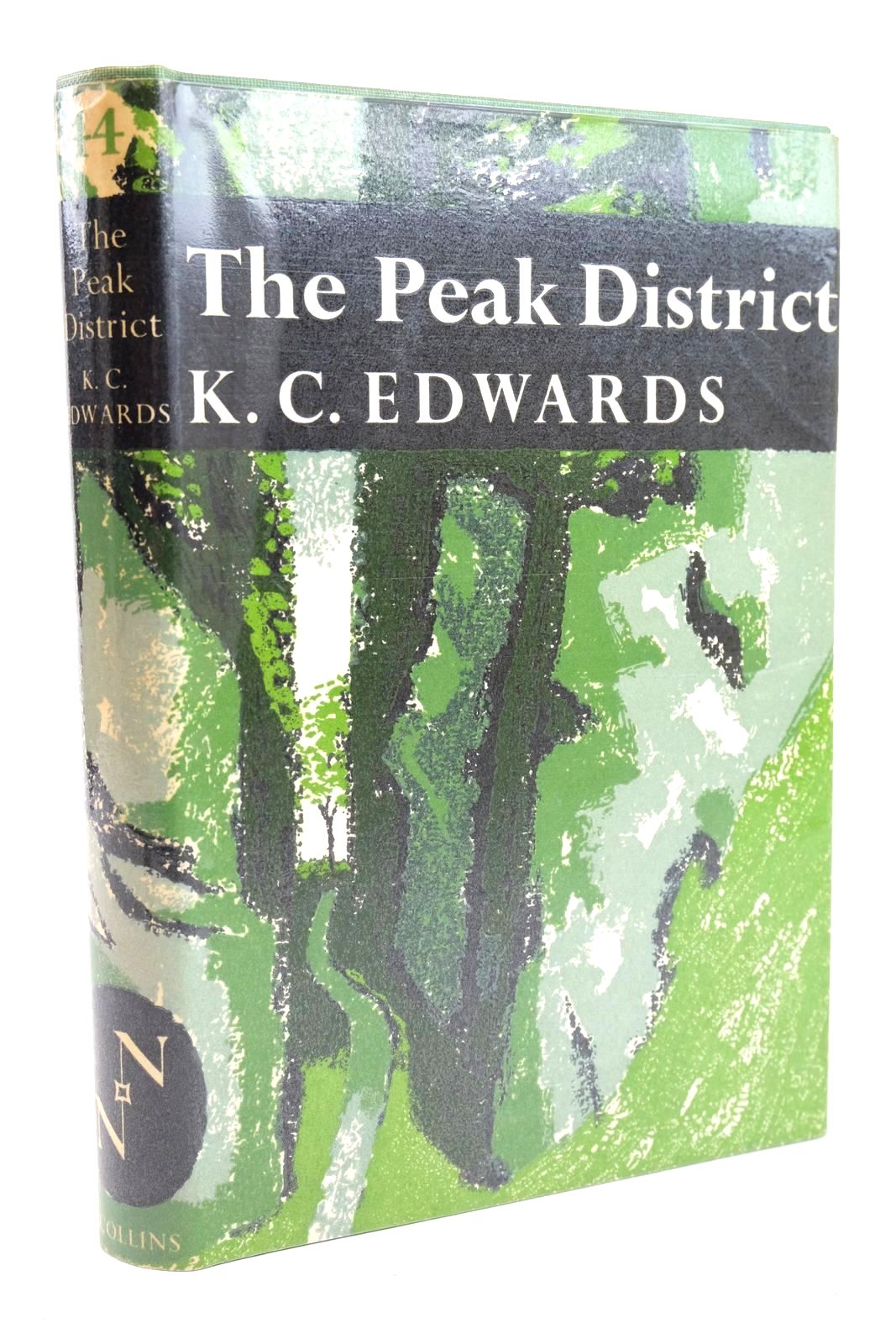 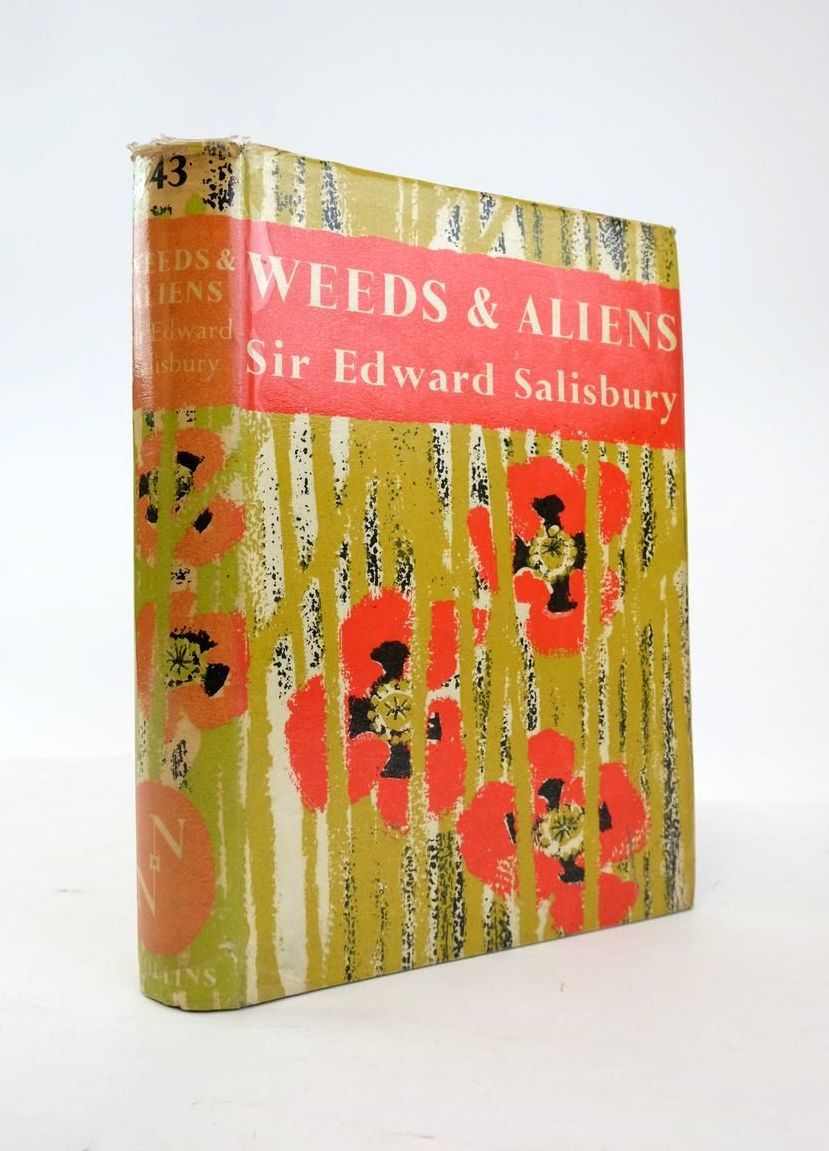 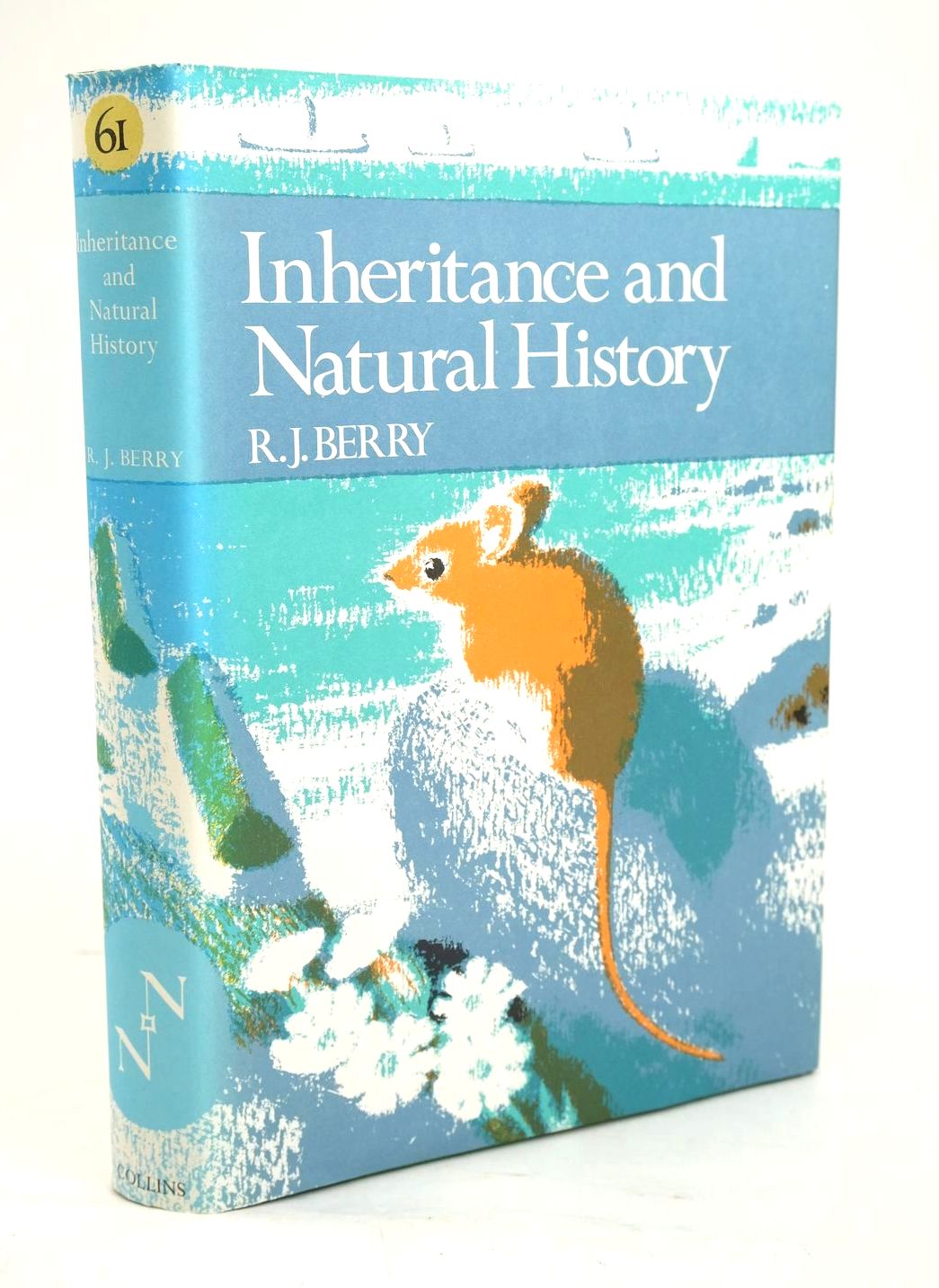 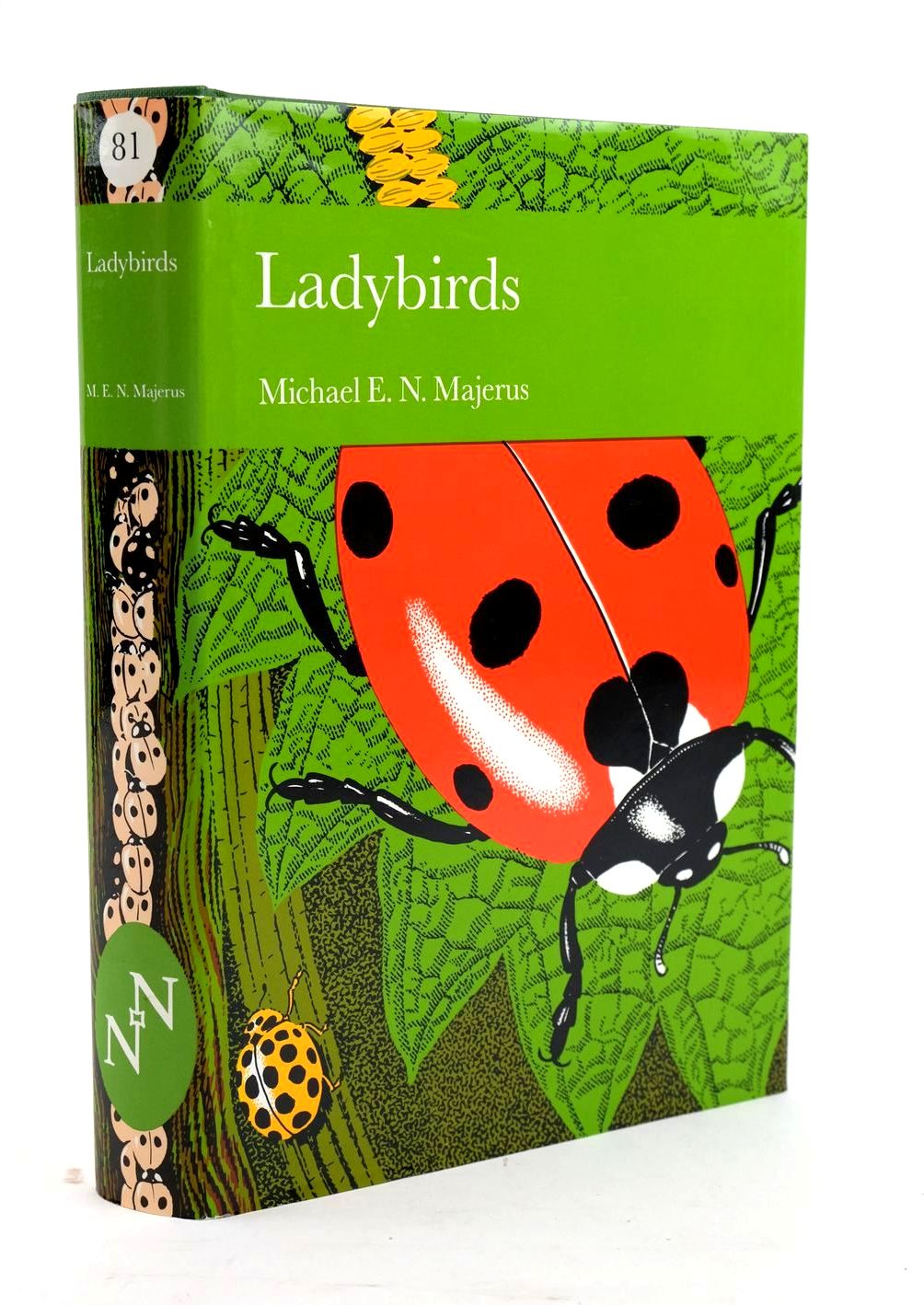 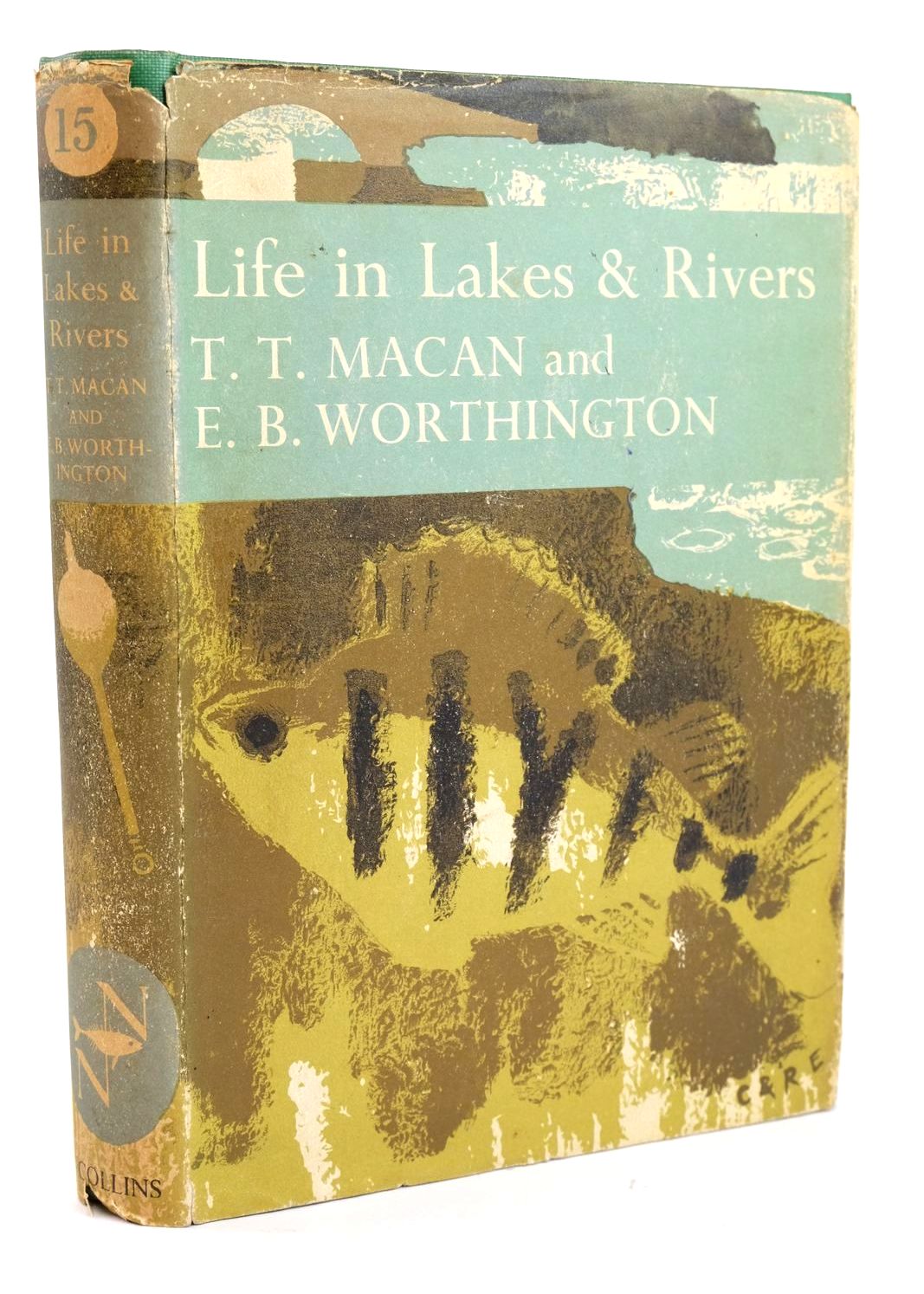 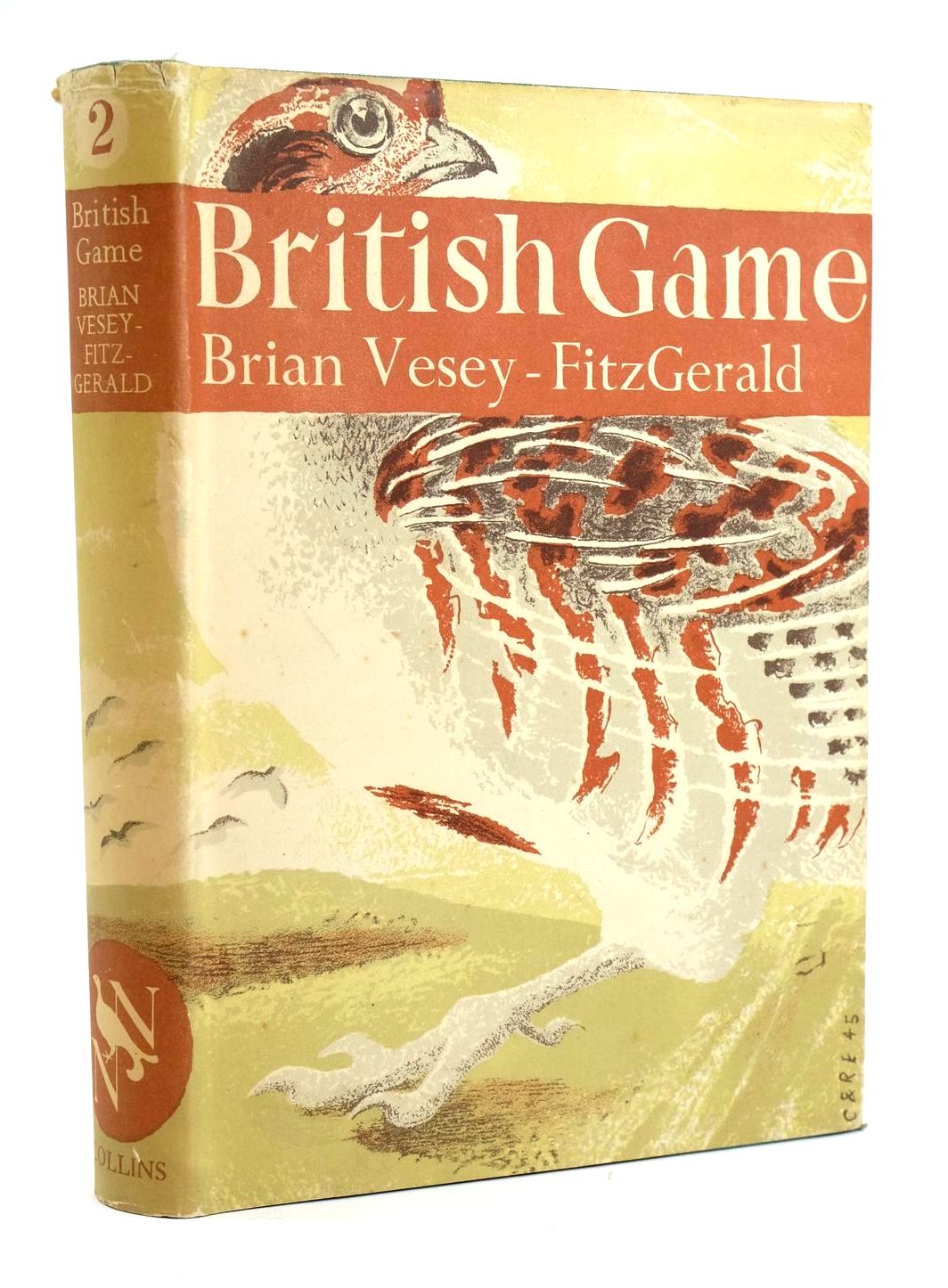 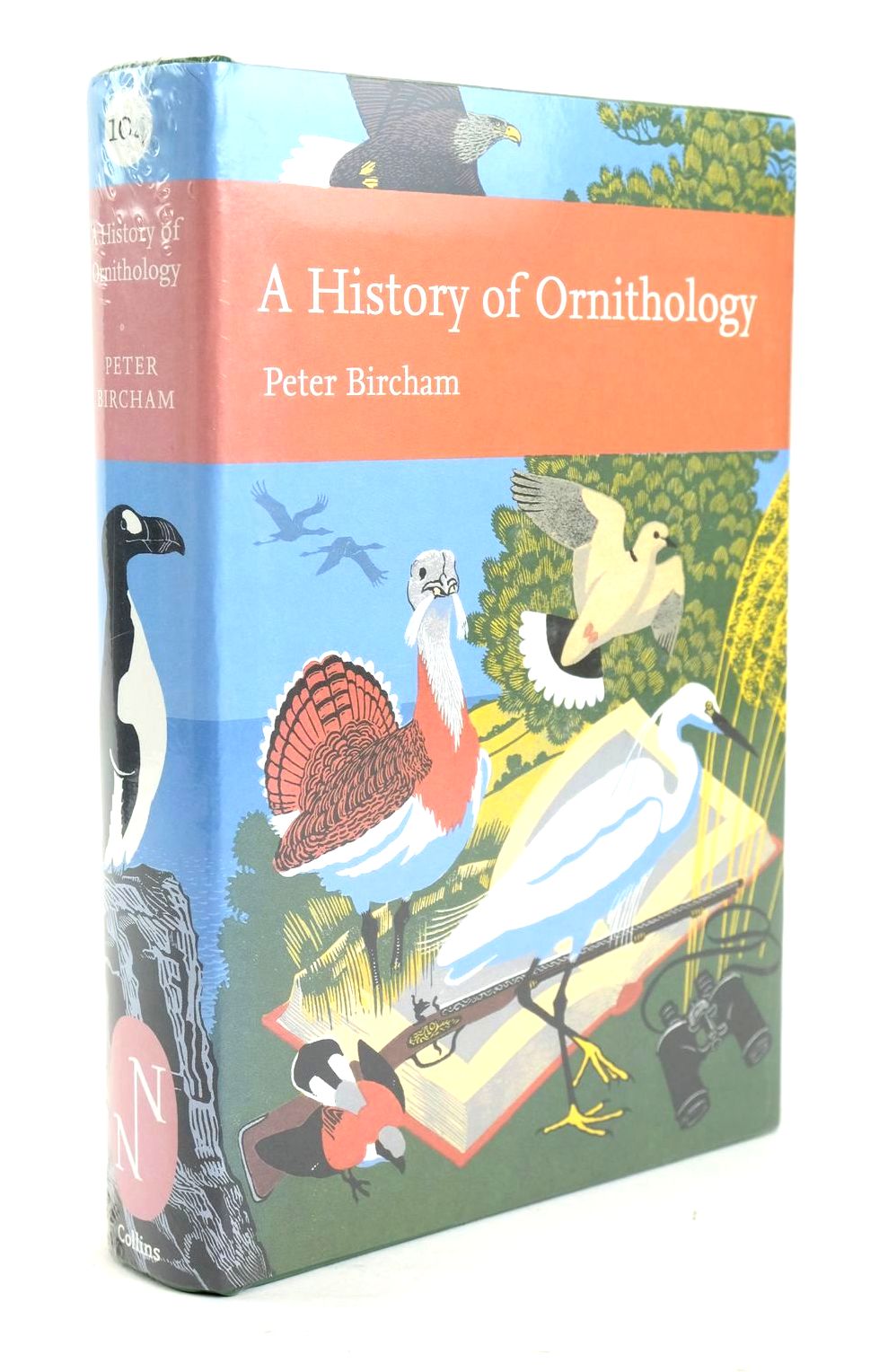 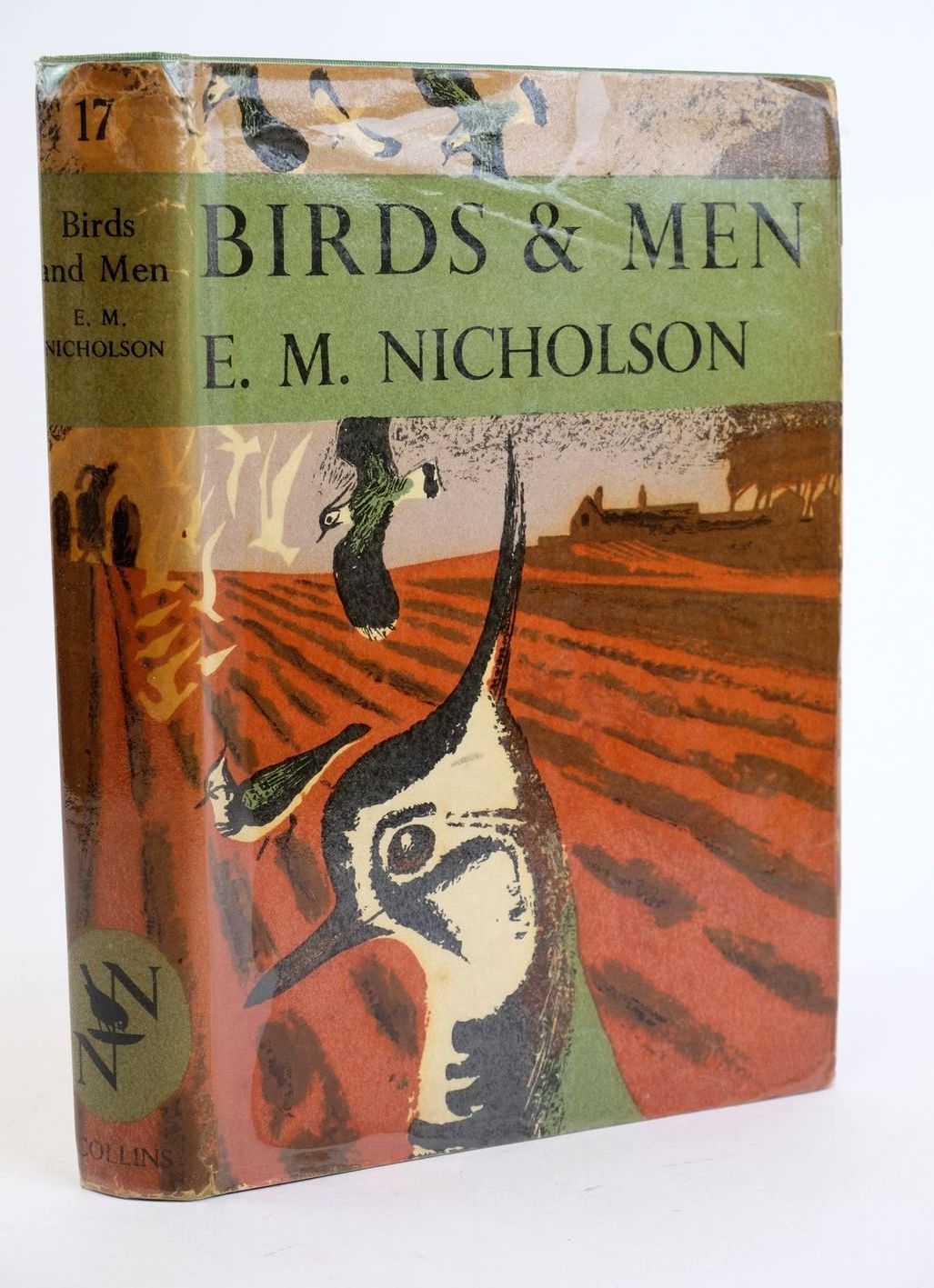 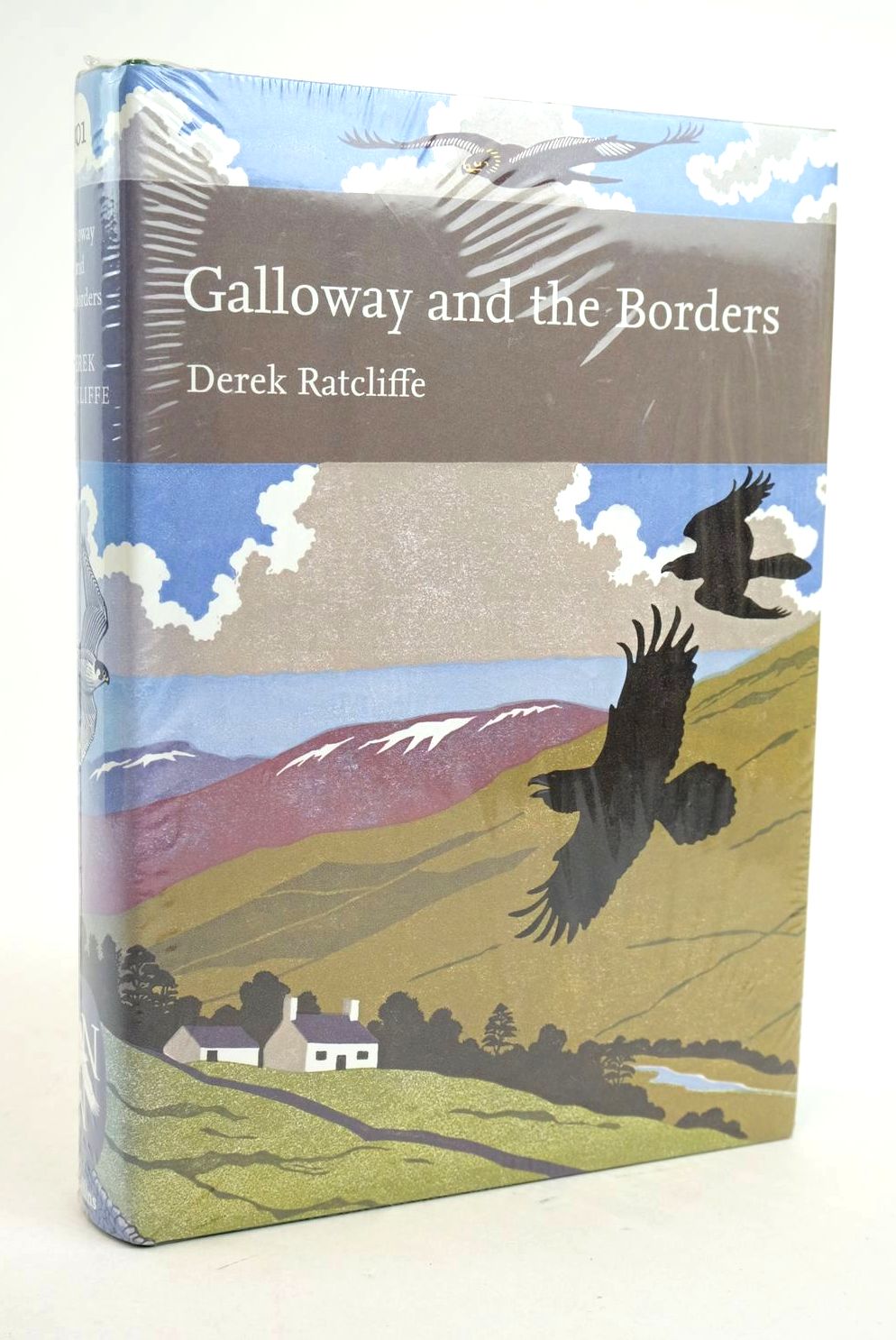 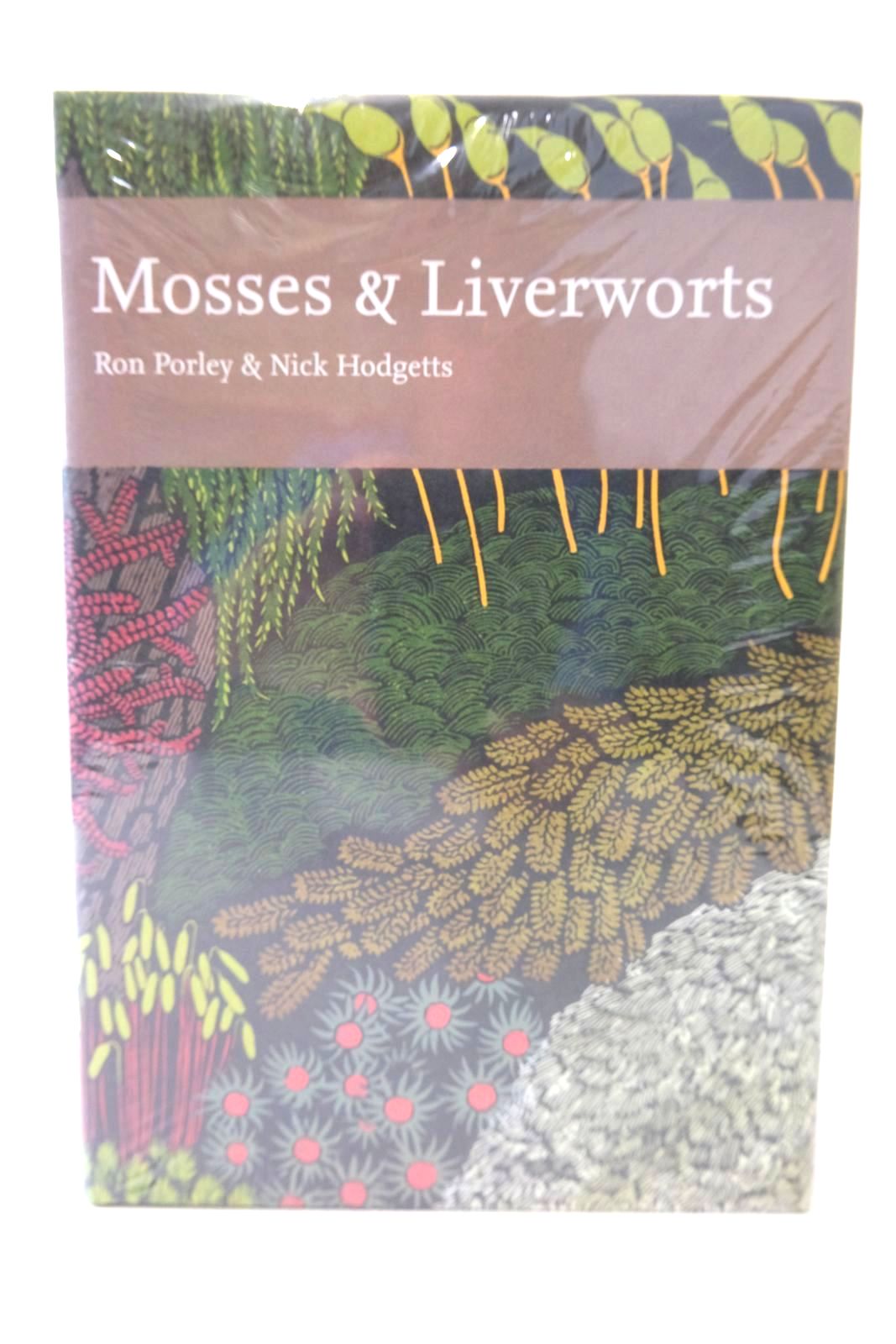