The Phantom Atlas - The Greatest Myths, Lies and Blunders on maps

I love maps and this book intrigued me as soon as I saw the title. It covers the greatest cartographic phantoms covering everything from ghost islands to ship snatching beasts and uncovers the fascinating stories behind their invention. The world is depicted, not as it ever existed, but as it was thought to be along with beautiful and enthralling images to illustrate.

These are the most bizarre tales from the chronicles of exploration, compelling naratives of murderous polar explorers, deranged buccaneers and a whole host of other curious characters.

The ghost islands are fascinating in that the myth and belief that they existed has continued until very recently. For example, Dogherty Island made its first official appearance on record in 1841, when Captain Dougherty, skipper of the English whaler 'James Stewart', documented an encounter with an island in the southernmost part of the Pacific Ocean. The island was approximately 5 miles in lengh with a high bluff to the northeast end and lower land beyond covered in snow. This sounds like a comprehensive description of an island and it was given credence by being linked to a report from 1800 of 'Swains's Island' spotted in the same general vicinity. So far this varies little from that of many other phantom islands, but what is intriguing is the fact that it was then repeatedly encountered by a number of navigators, who provided almost identical coordinates and descriptions.

From 1894 several attempts were made to try and find the island including John King Davis, captain of Ernest Shackleton's vessel 'Nimrod' in 1911. None were successful. The myth was finally quashed in May 1931 by Captain Mackenzie, master of the exploratory vessel 'Discovery' who passed over the exact spot at 2pm in good weather, where soundings revealed a depth of 2470 fathoms. No island here!

This brilliant collection leads the reader on an enthralling journey through our ancestors' fears, fantasies and misconceptions of the world, revealing how these illusions and confusion came to be, why they were drawn as fact on maps for so long, in many cases, for centuries, and the surprising influence on modern geography. 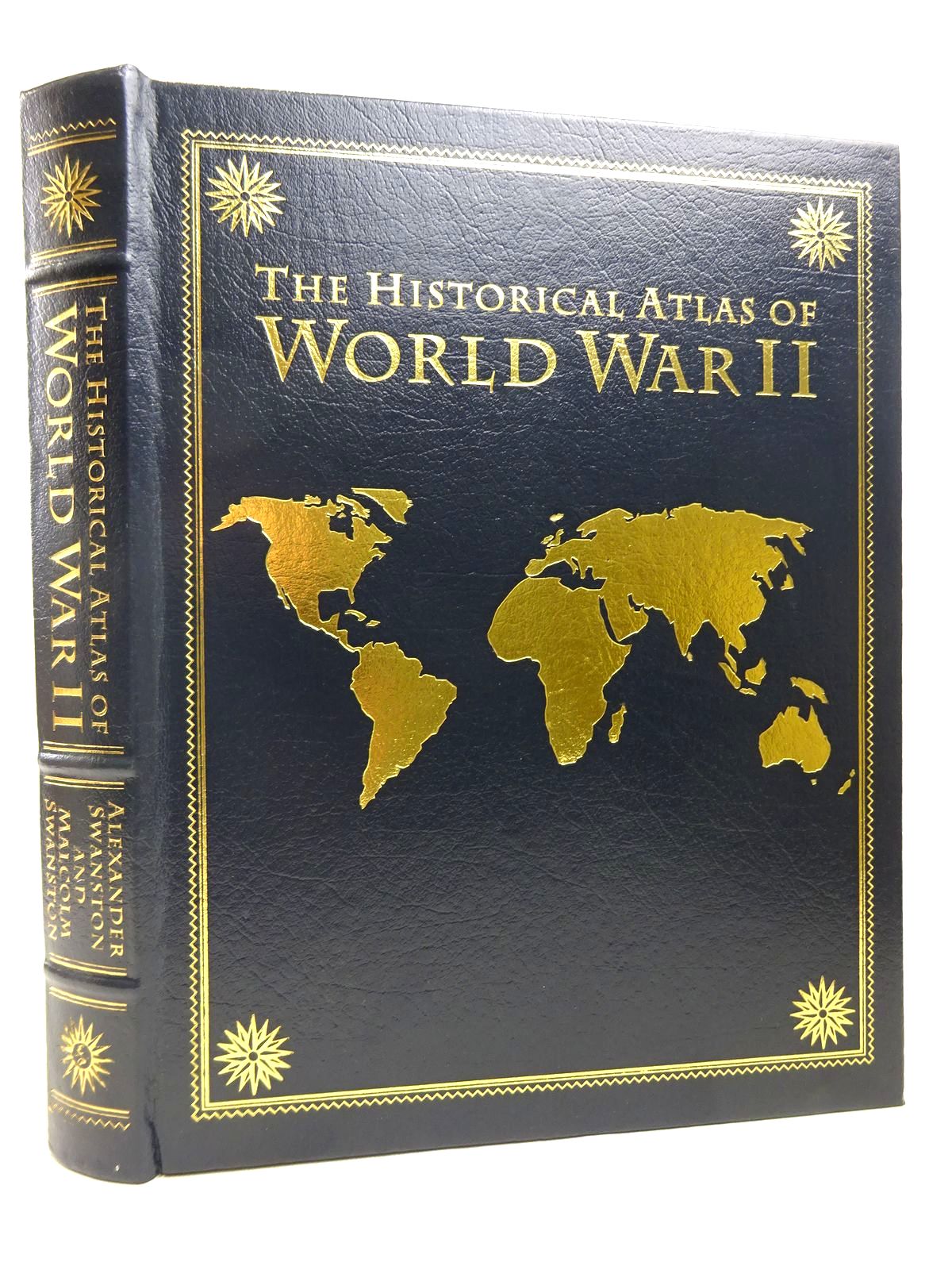 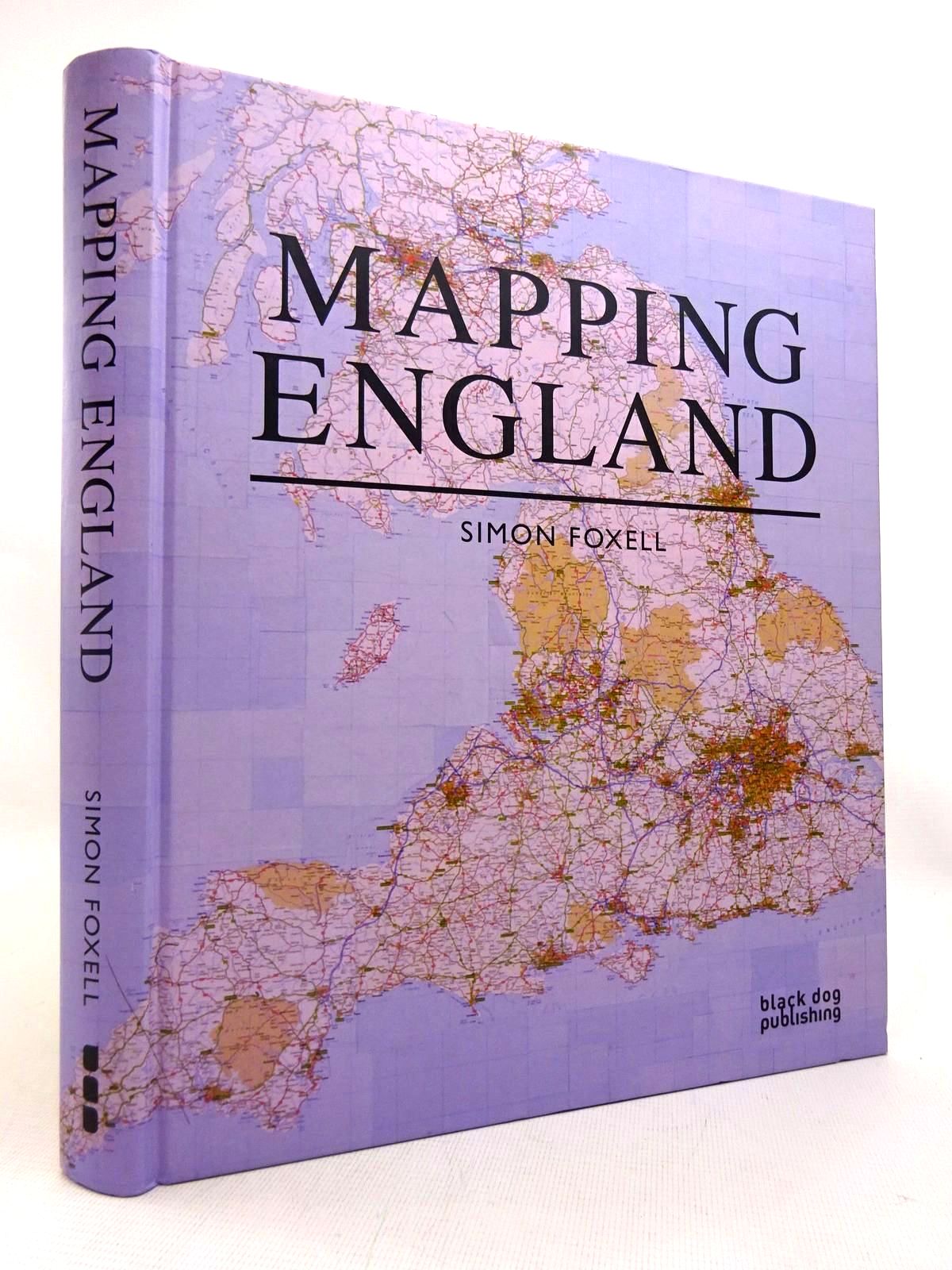 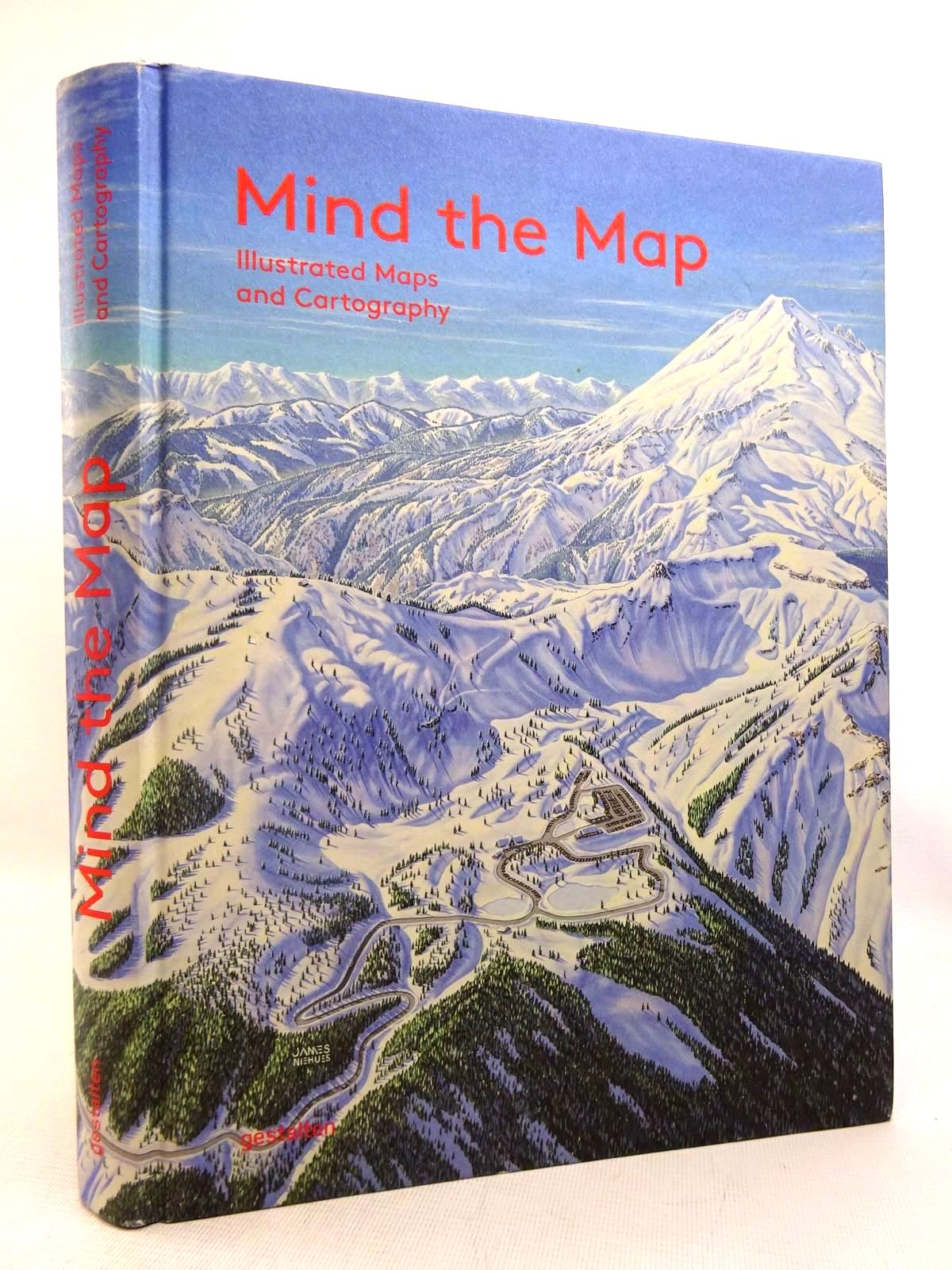 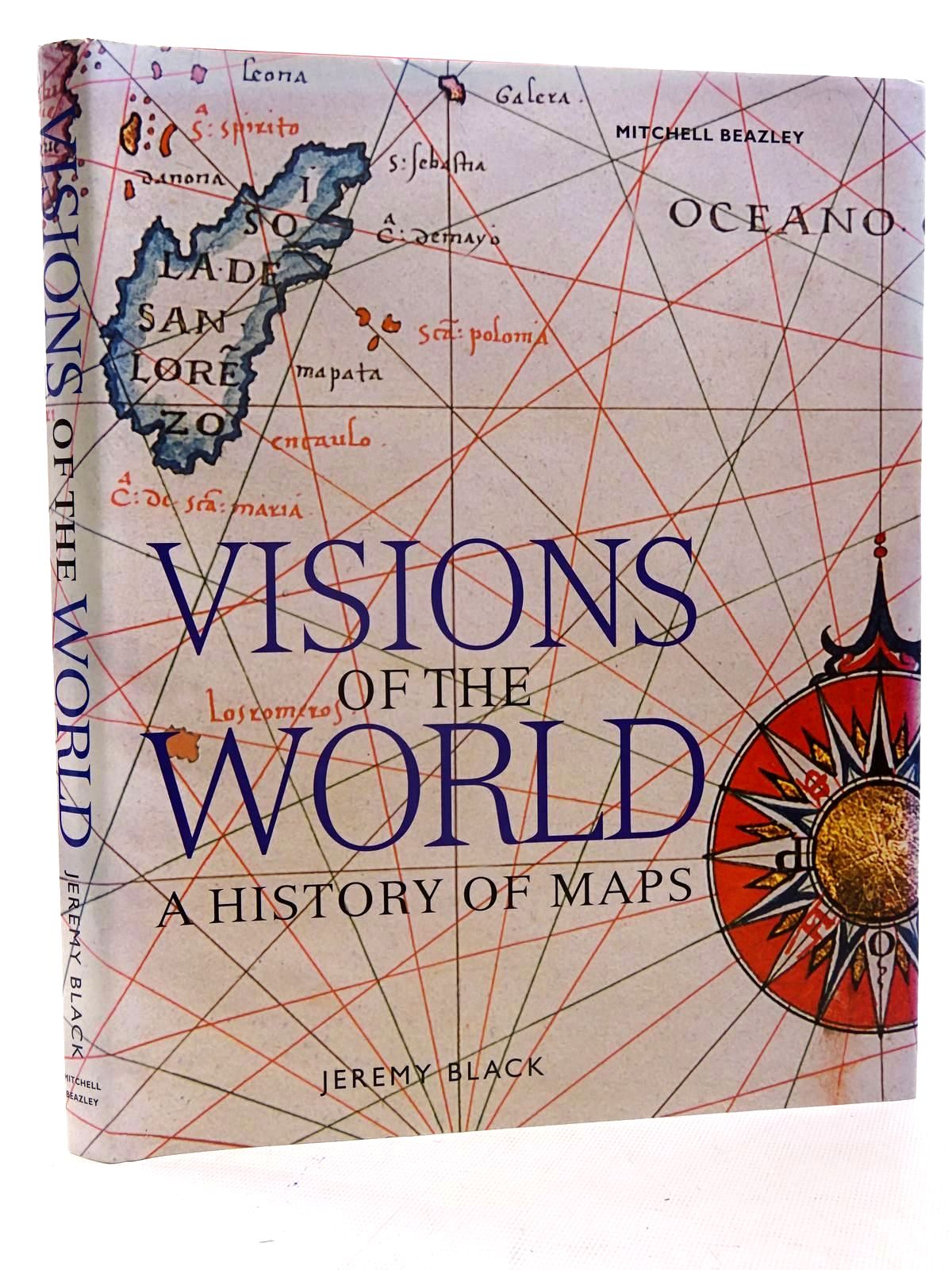 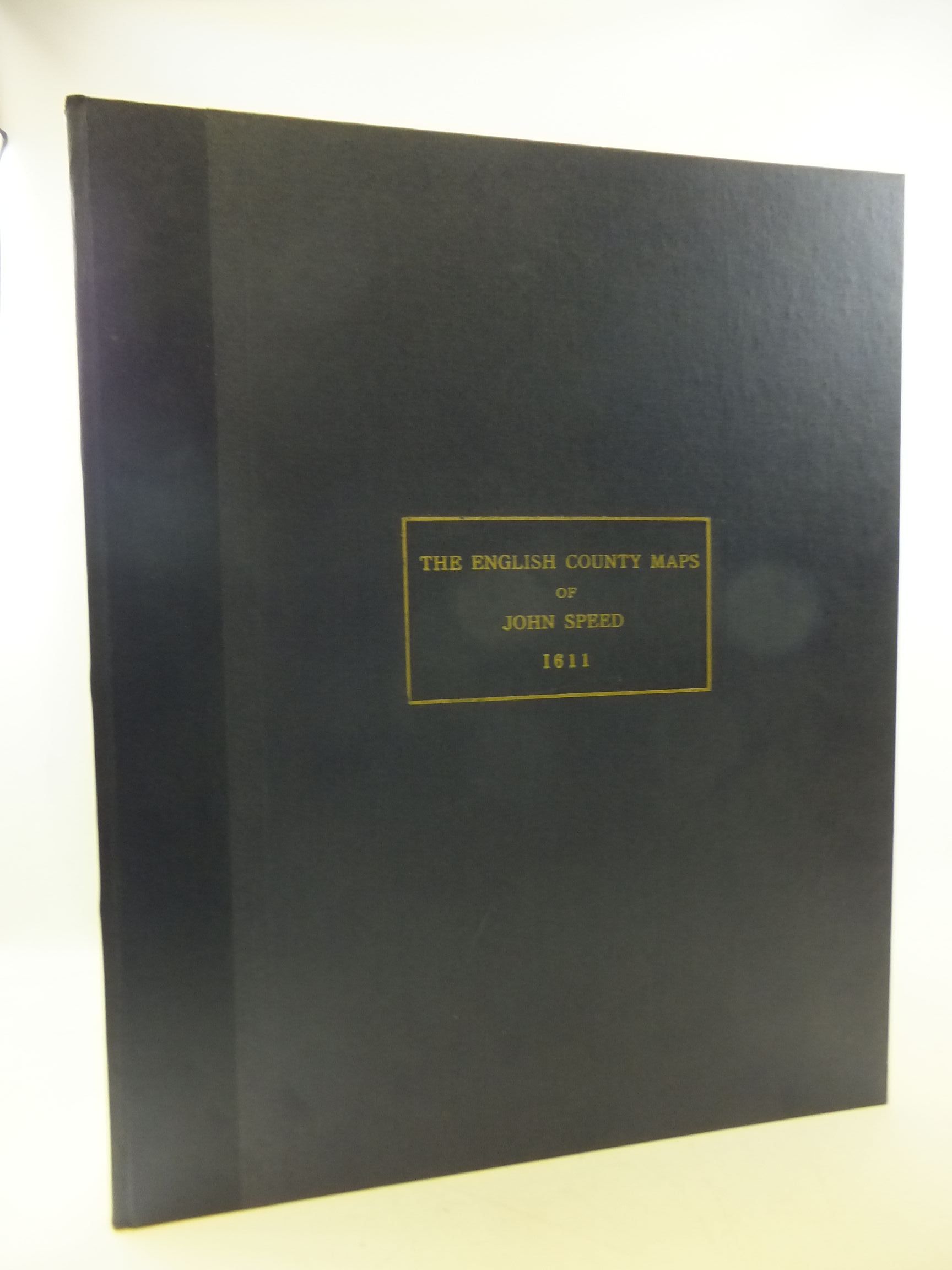