I have discovered that despite believing I knew a fair amount about the USA, its history, its geography, its politics, I actually have huge gaps in my knowledge.  America has always seemed so familiar and what I know of it, I must confess, has mainly been learned through films, books and television. For reasons that may or may not be obvious my desire to understand more about the USA has grown over the last few years. 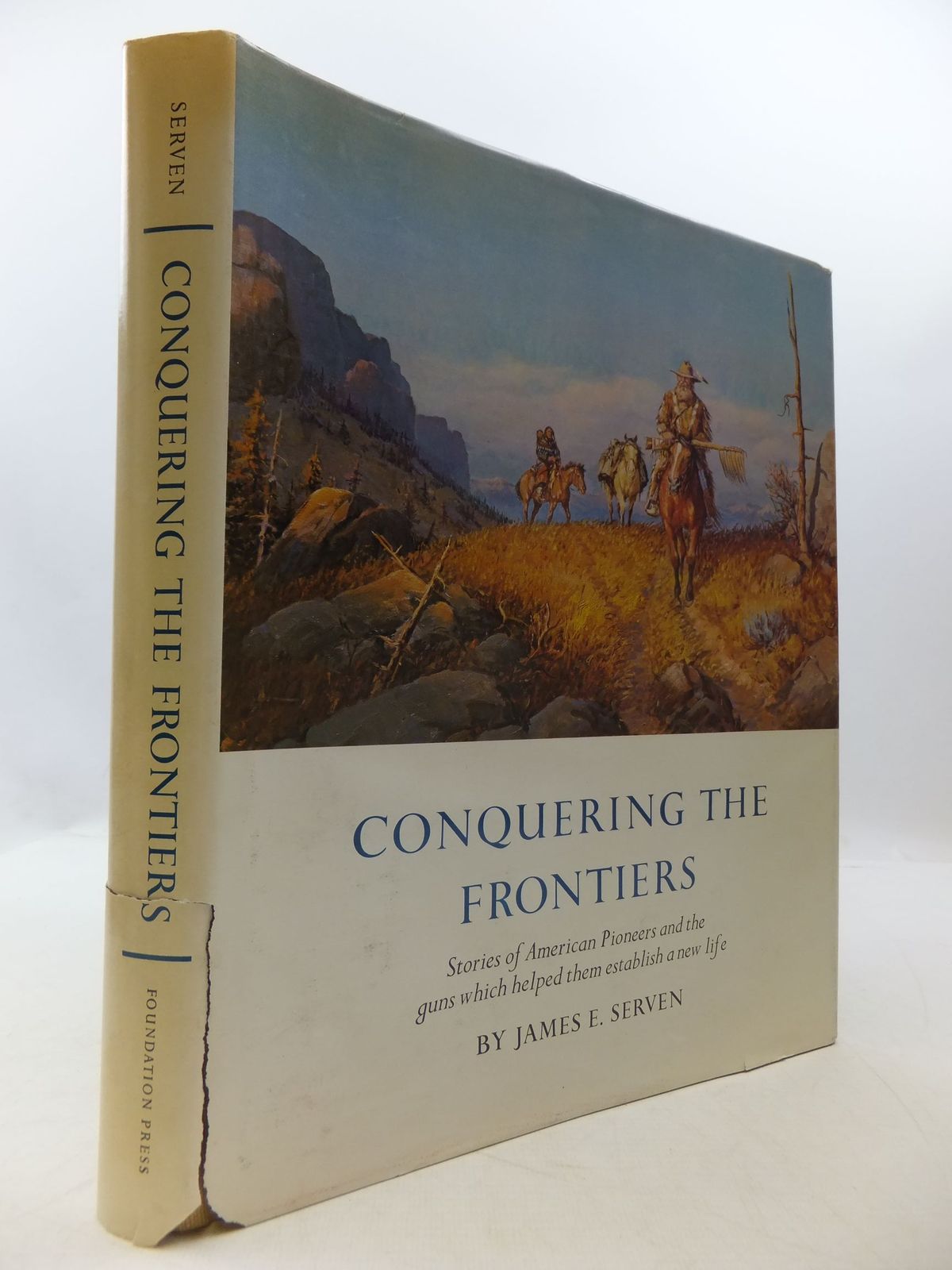 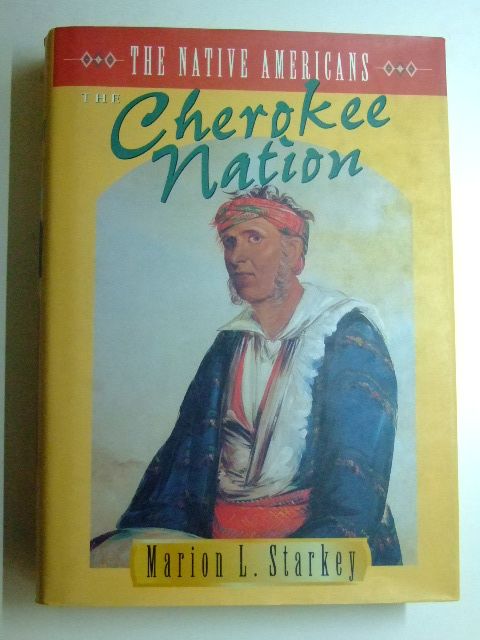 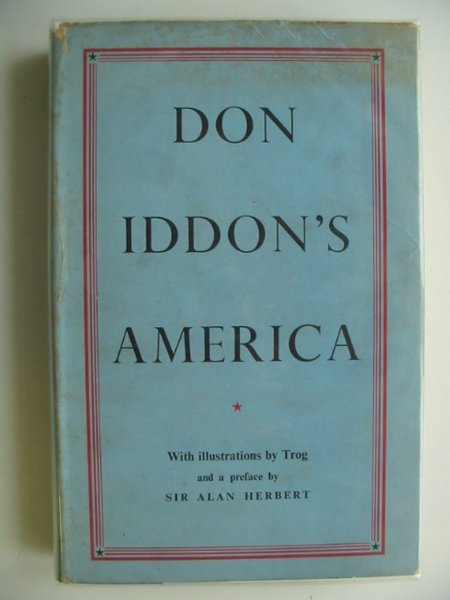 To know any country better it is necessary to learn about its past and that would help me to put current events into context.  I have, over the last few months, started to read a lot more about America and as a result I have become much more aware of the more significant episodes in U.S. history - the War of Independence, the Civil War, the Trail of Tears, the Civil Rights movement, the Great Depression and two World Wars, the Korean and Vietnam war and of course, the war on terror.  All of these have had an impact on the U.S. and its people.

What has stood out to me as particularly interesting is the U.S. Constitution, a remarkable document which determined the way in which millions of people would live over hundreds of years.  It was drafted in 1787 when the U.S. was a very newly independent country whose people were used to a Monarchy.  There were only thirteen states at that time and they needed to find a common vision on how to govern themselves. 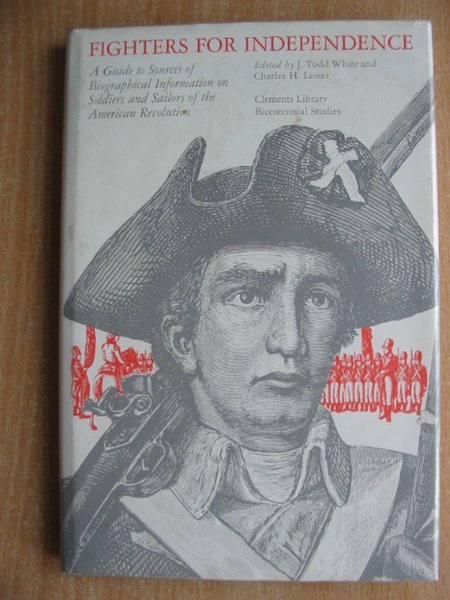 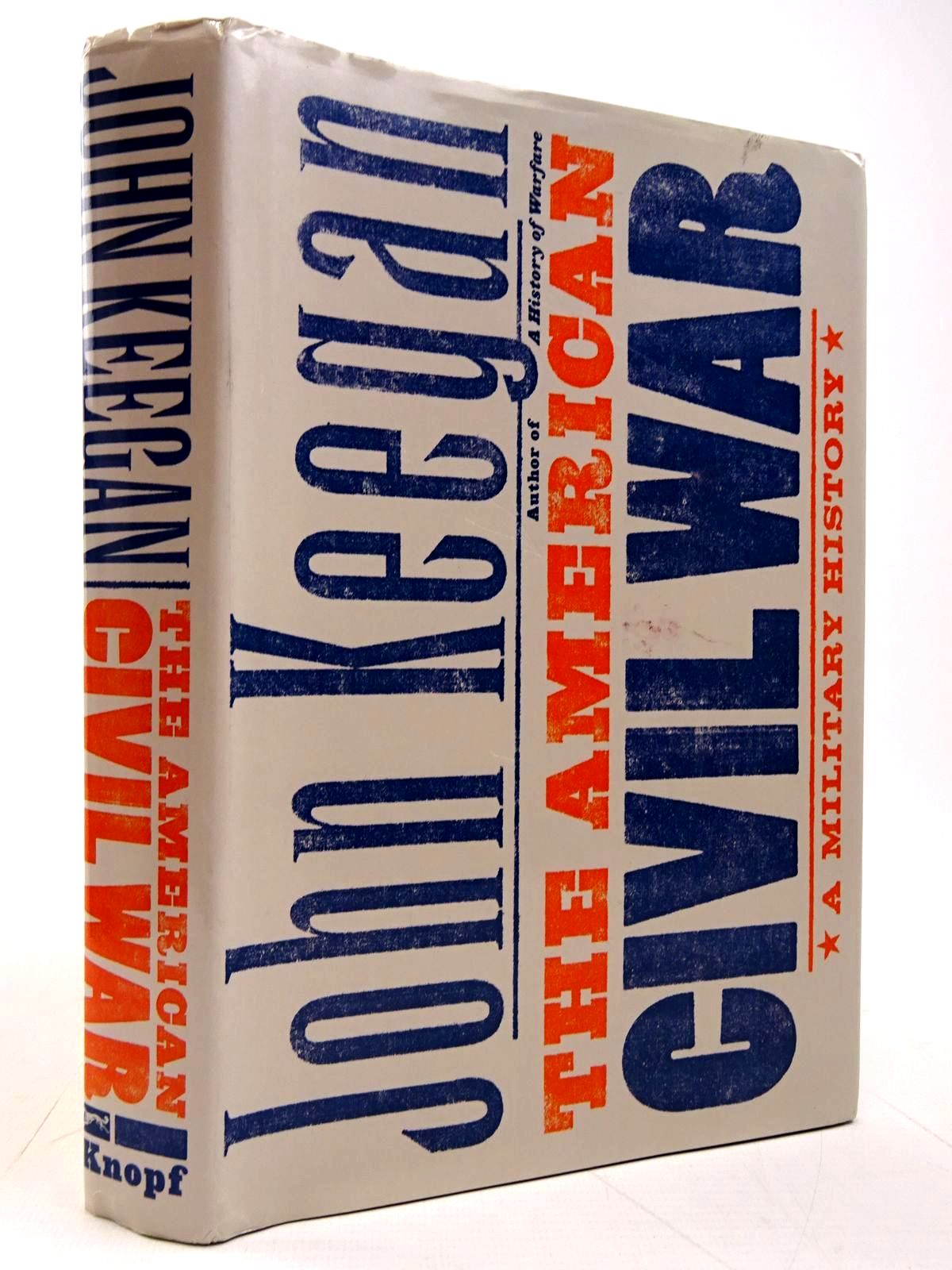 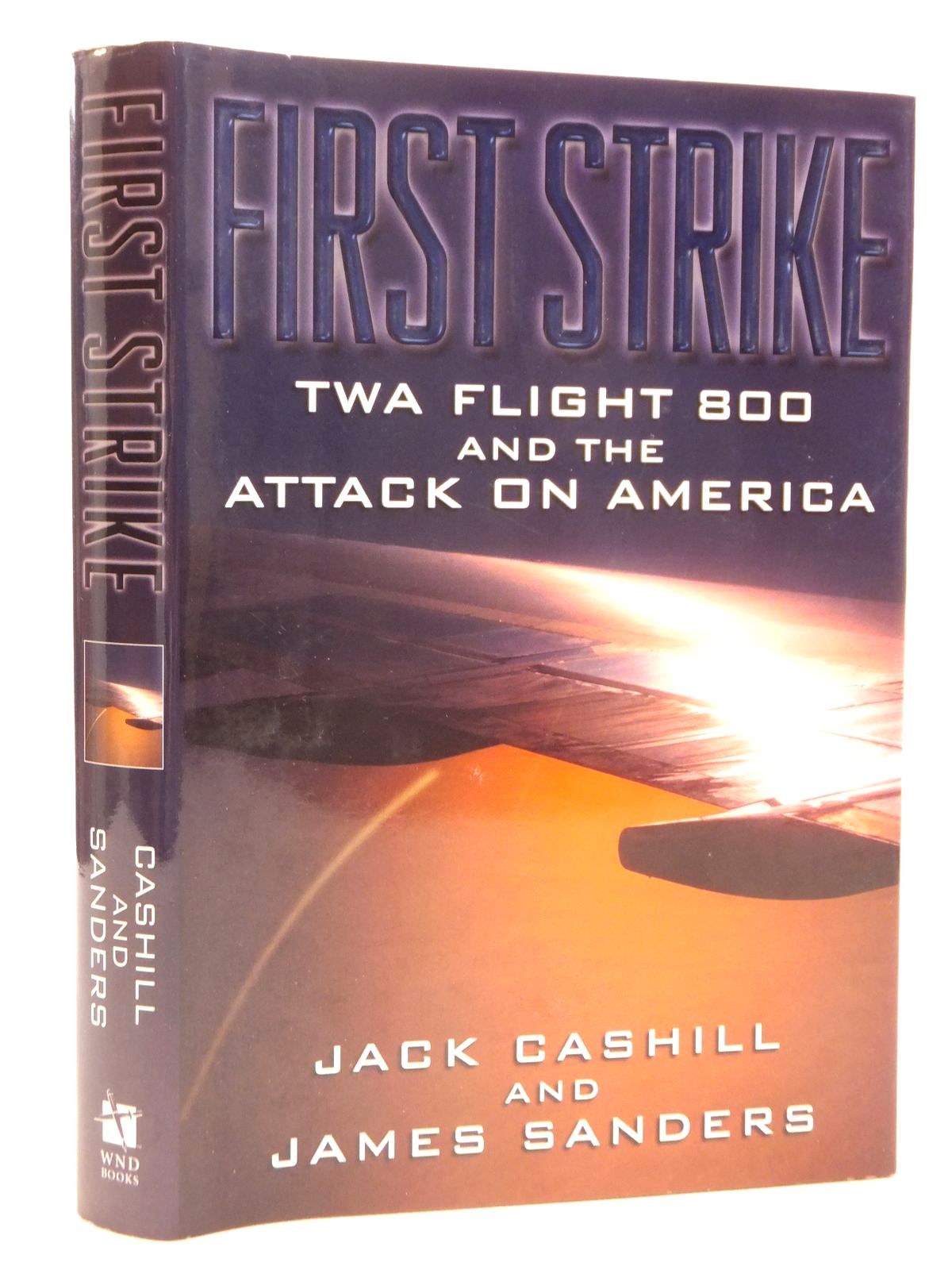 The Constitution was drafted by delegates known as “The Framers”, so-called because they built a frame of government for the new United States of America. What is so impressive about this document is that two hundred and thirty-three years later it remains the ultimate law of the land.  It describes how the country is organised with the three branches of government – legislative, executive and judicial.

This document which includes the Bill of Rights was intended to bind the people together and enshrines the principle that the government exists to protect the rights of all citizens.  The Framers had the foresight to include the “system of checks and balances”. This gives each branch of government unique powers and places a limit on what they can do, meaning that central government can never get too strong. 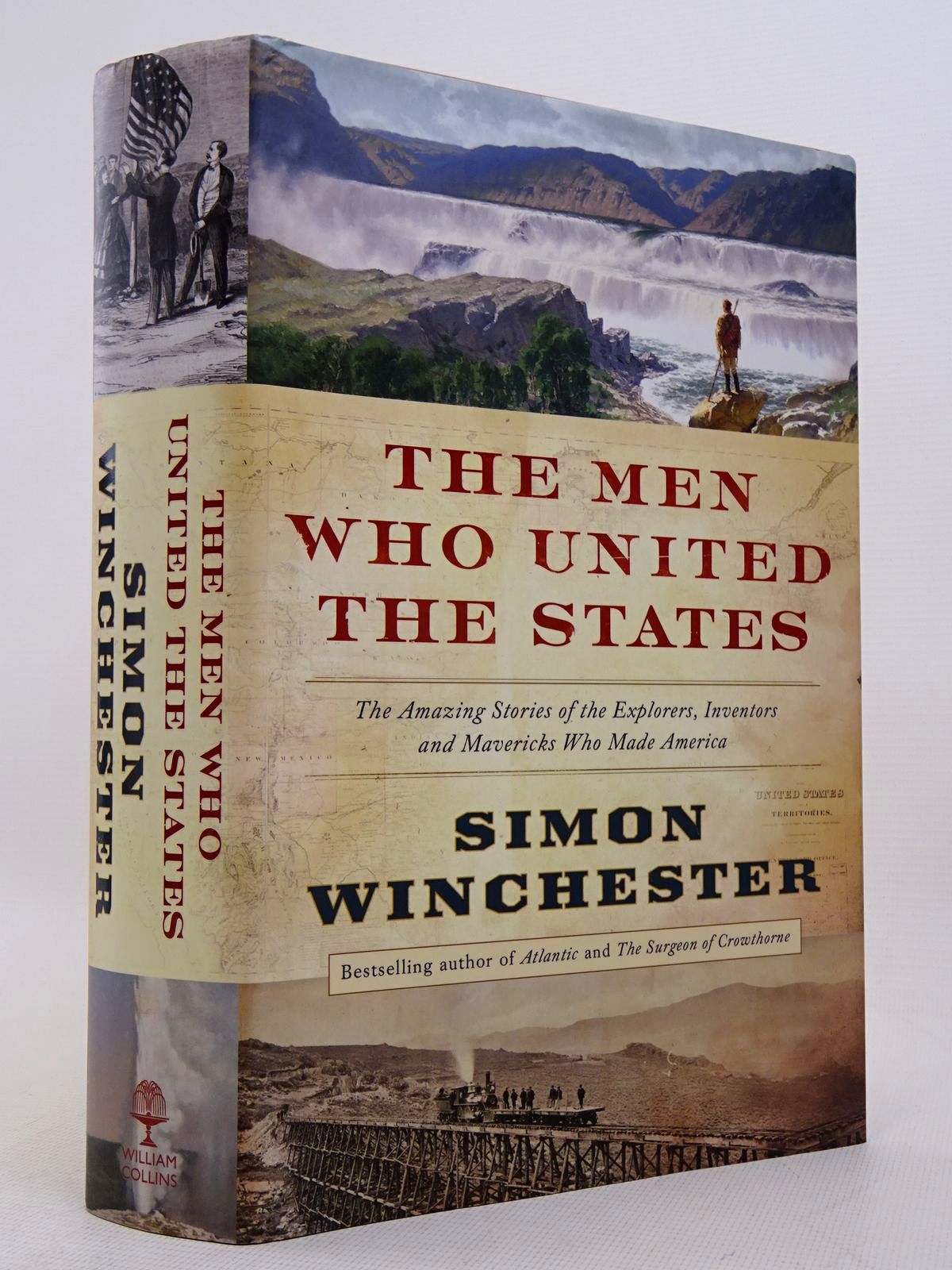 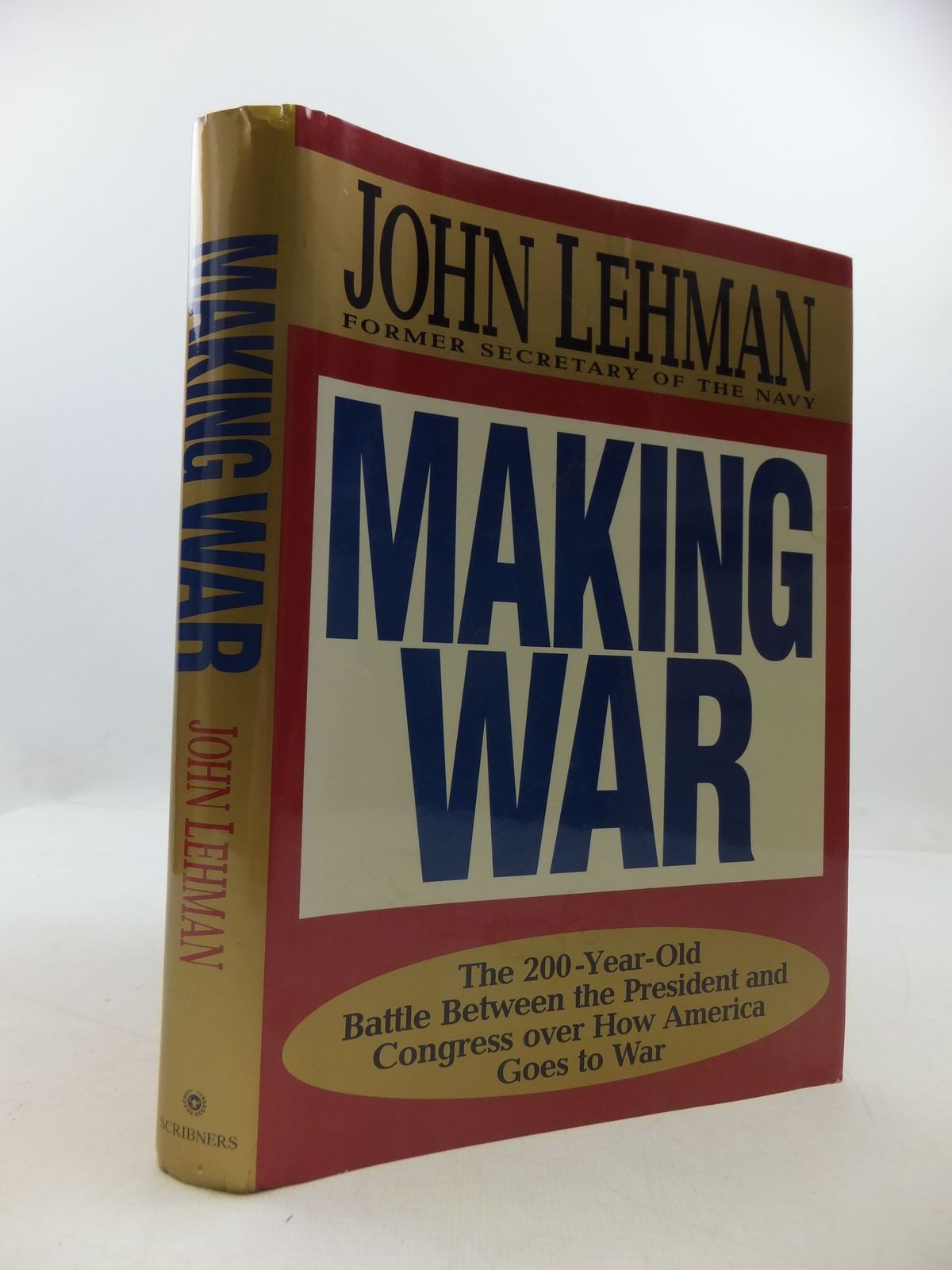 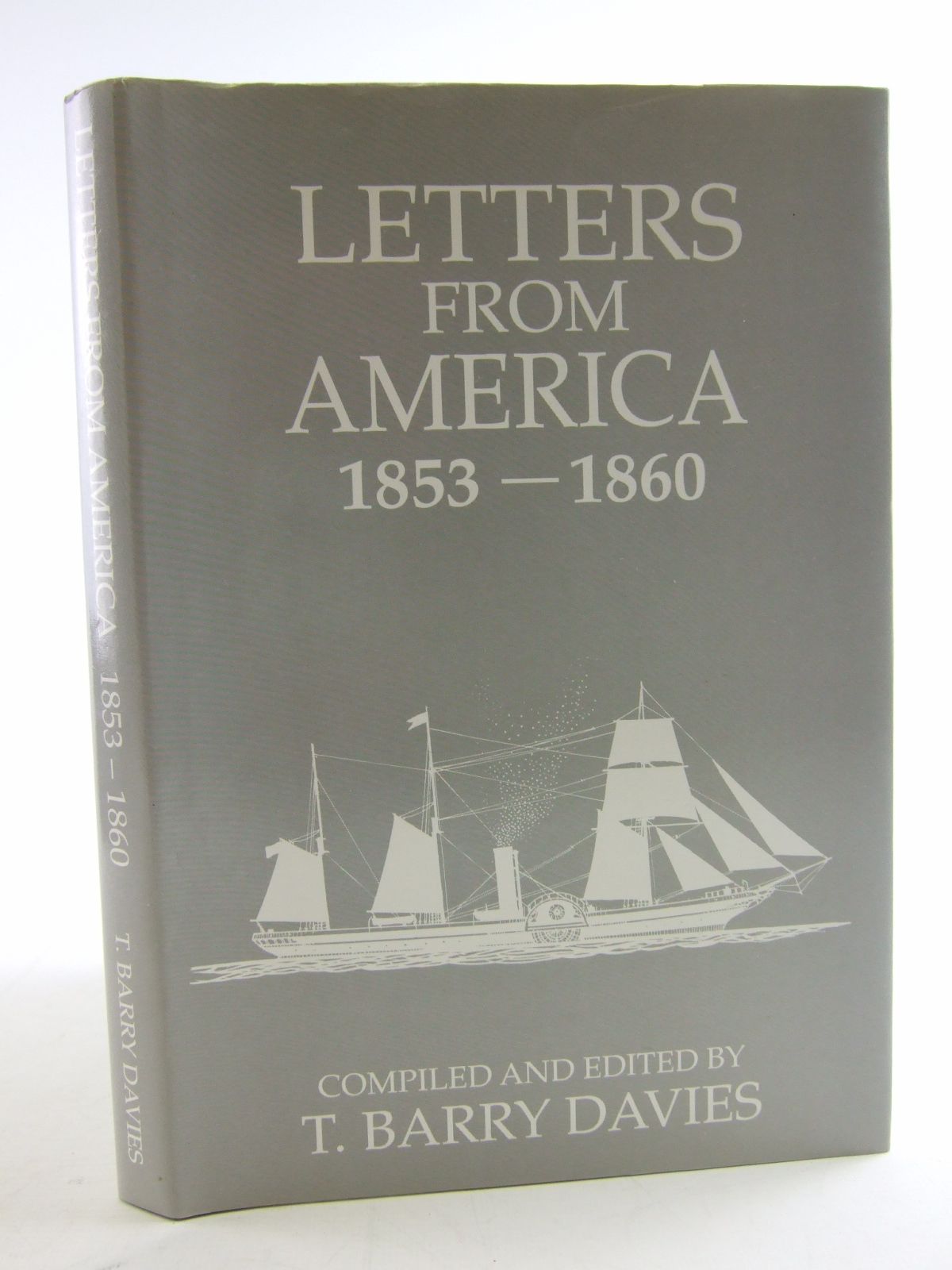 The Framers also realised that in the future people may want to add to the Constitution and they included the mechanism by which new laws (Amendments) could be passed into law.  Since 1787 only twenty-seven amendments have been made.  The first ten came only two years after the Constitution was ratified and are known collectively as the Bill of Rights. These are probably the Amendments we are most familiar with and were designed to protect all U.S. citizens. The right of free speech, freedom to practice your religion, freedom of assembly, the right to bear arms, and the right to an impartial trial by jury are all included in the first ten Amendments.  These are constantly being tested in law and debated and interpreted which is why the Constitution is a living document.  It may not be perfect, but it is testament to the Founding Fathers who framed it and who played a part in forming a new nation and a democracy which many other countries have admired. 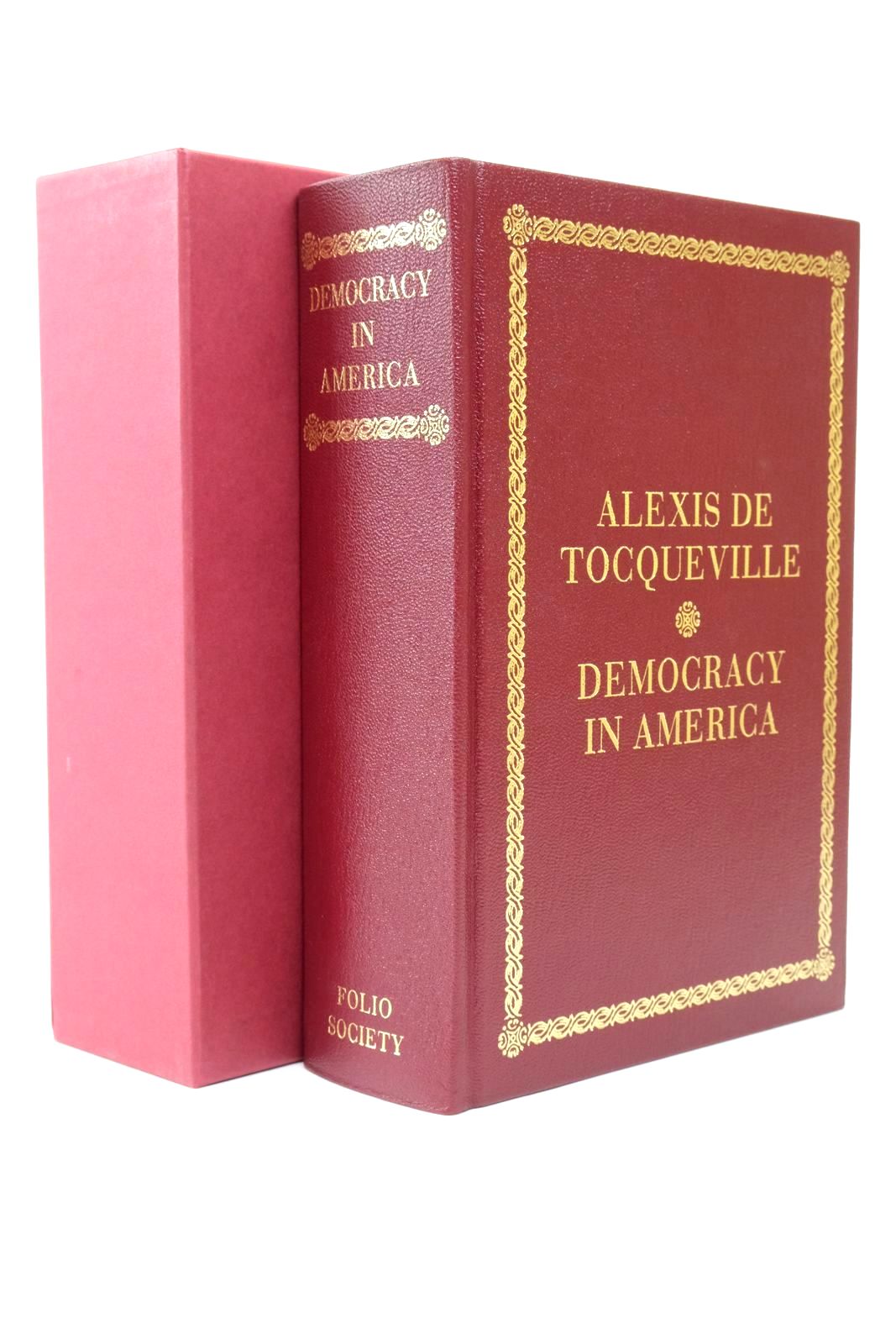 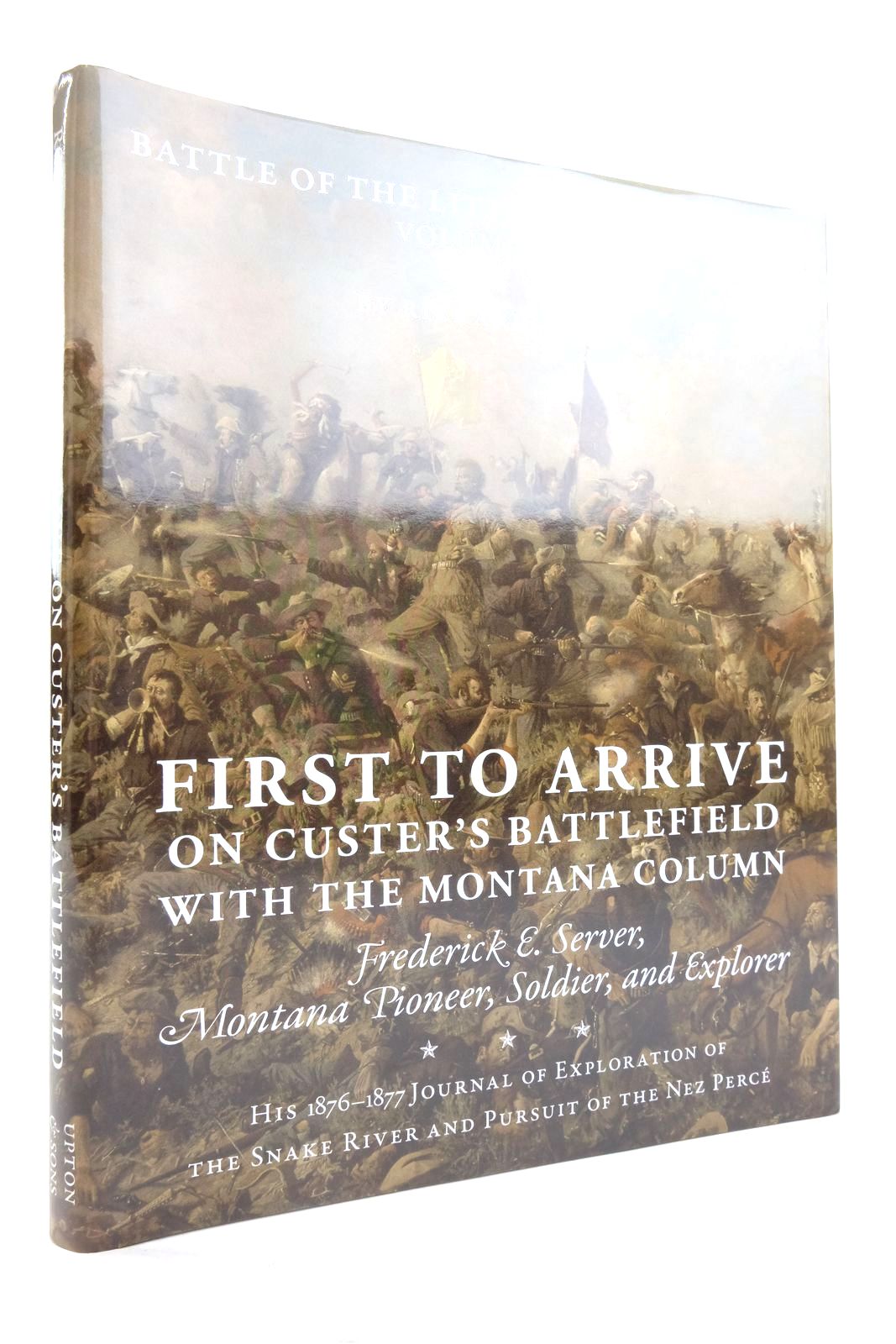 FIRST TO ARRIVE ON CUSTER'S BATTLEFIELD WITH THE MONTANA COLUMN
Written by Richard A. Ross & Frederick E. Server. Stock no 2136604. Published by Upton And Sons, Publishers. Circa. 2010. 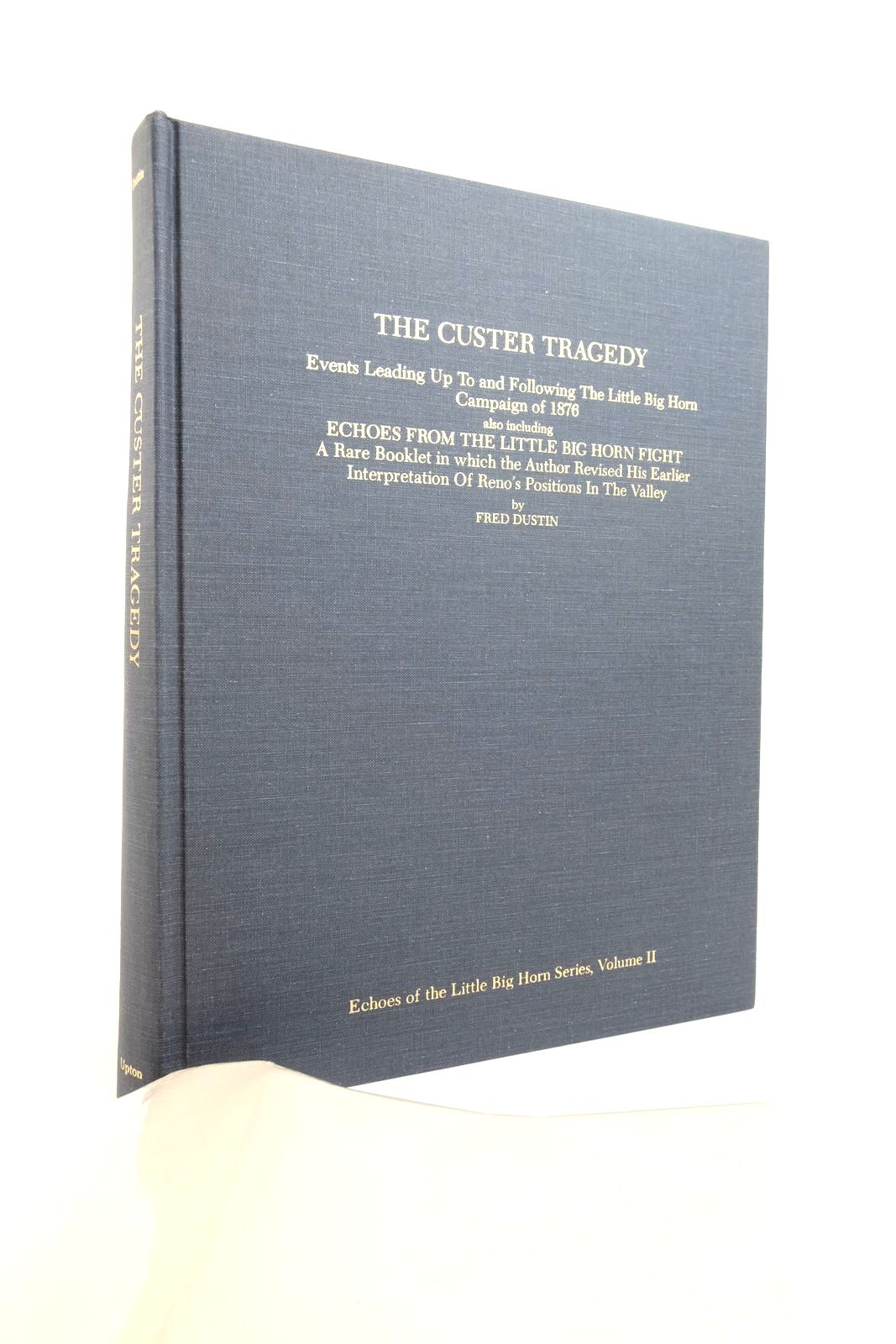 THE CUSTER TRAGEDY: EVENTS LEADING UP TO AND FOLLOWING THE LITTLE BIG HORN CAMPAIGN OF 1876
Written by Fred Dustin & Frank Mercatante. Stock no 2136603. Published by Upton & Sons. Circa. 1987. 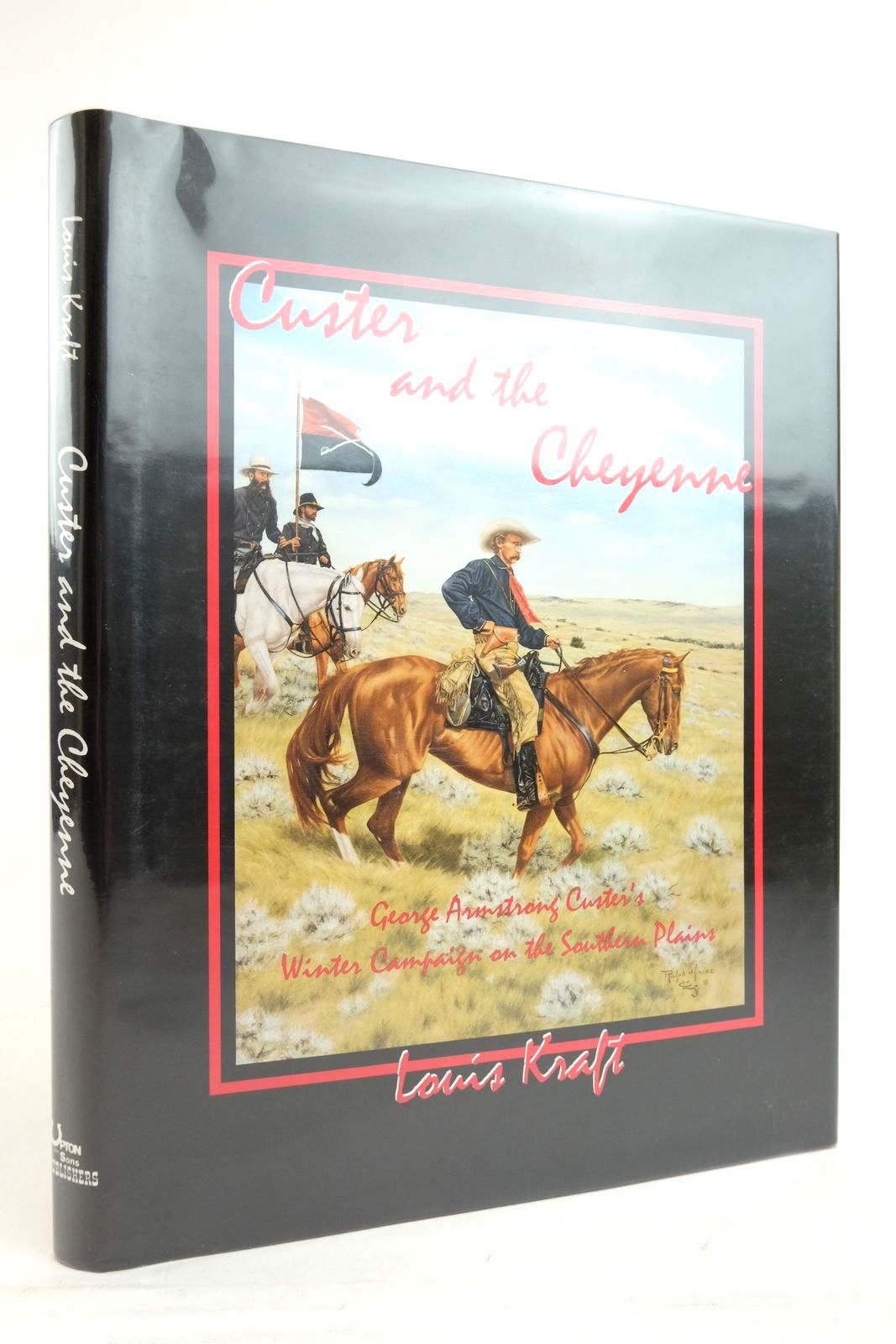 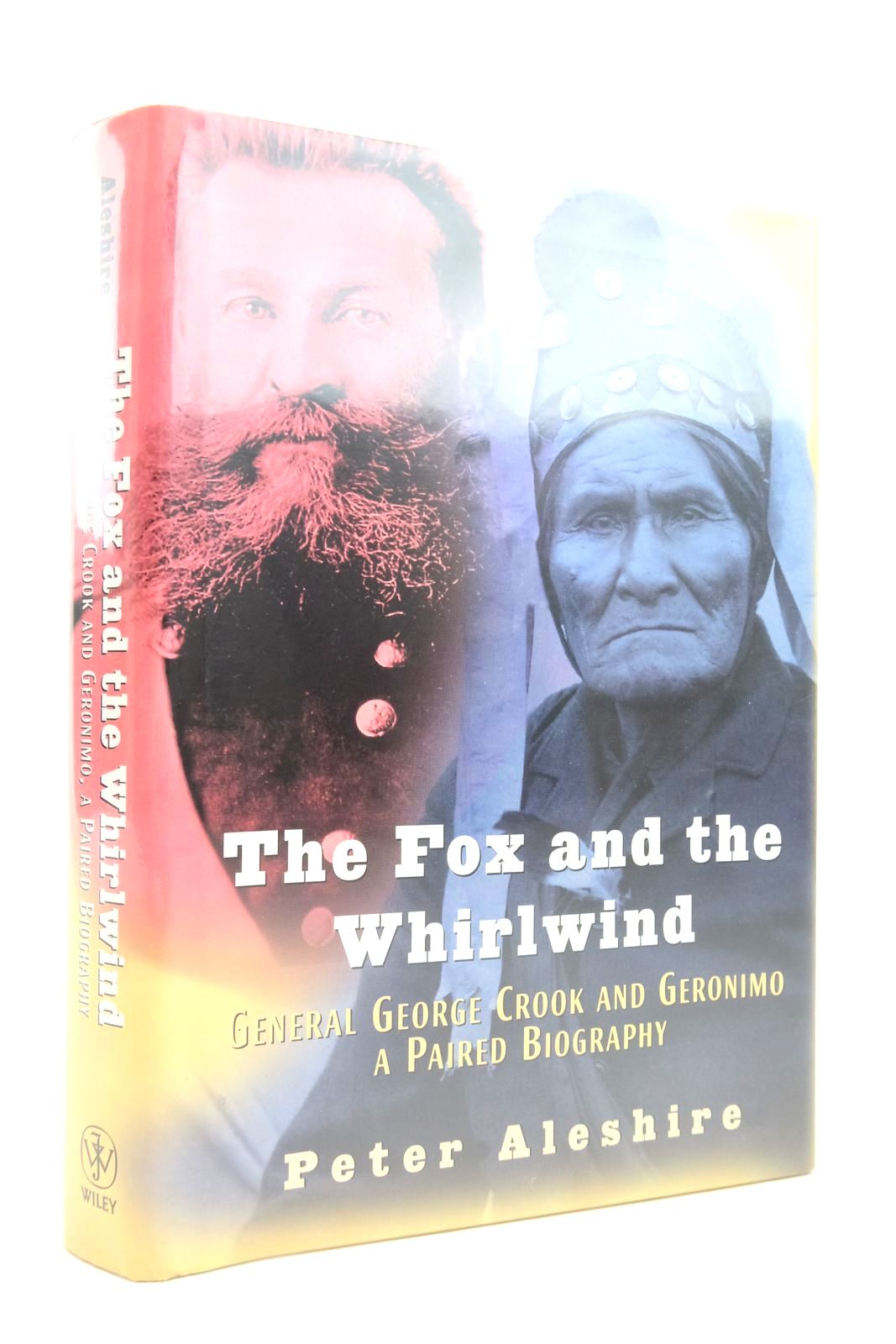 THE FOX AND THE WHIRLWIND: GENERAL GEORGE CROOK AND GERONIMO: A PAIRED BIOGRAPHY
Written by Peter Aleshire. Stock no 2136601. Published by John Wiley & Sons. 2000. 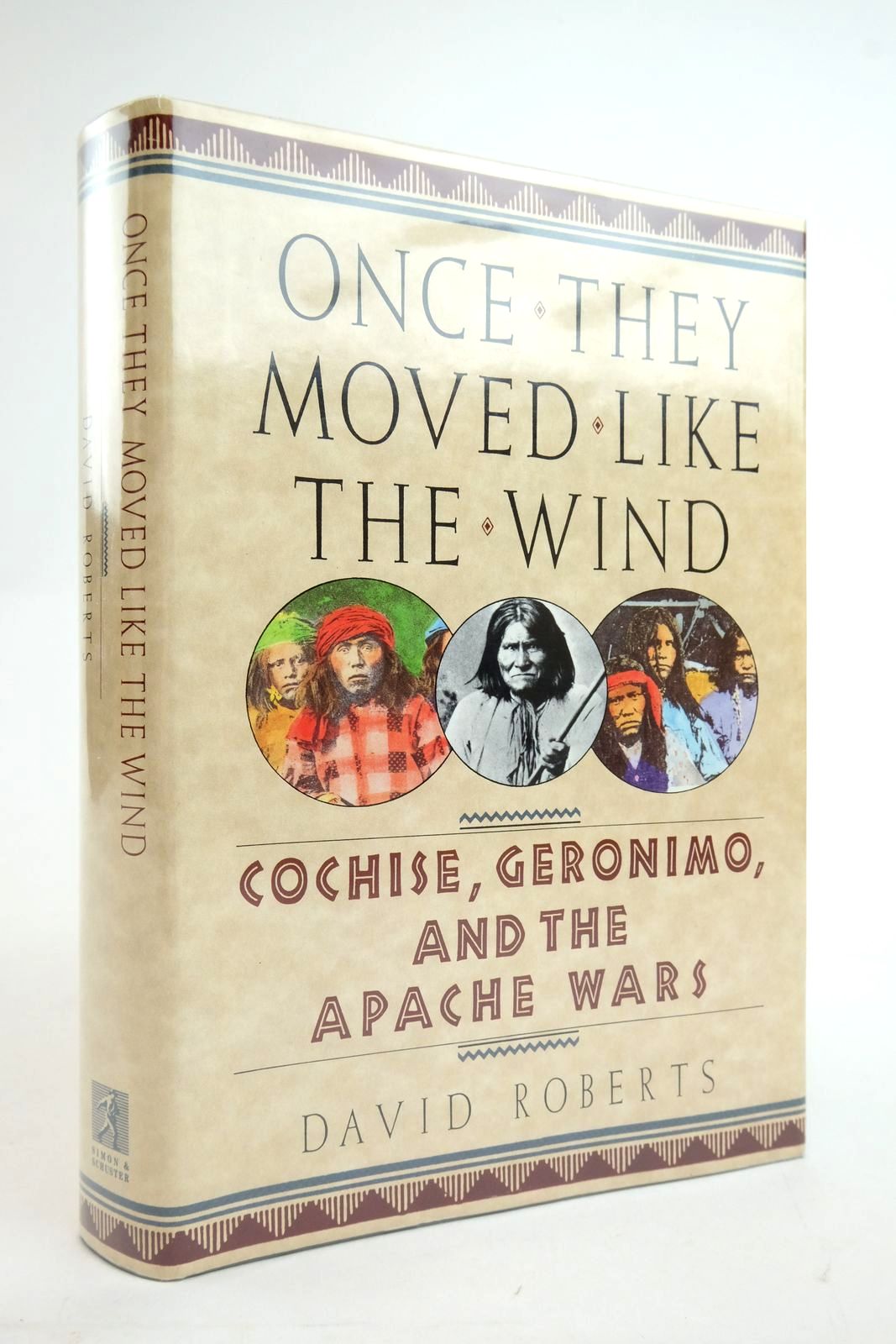 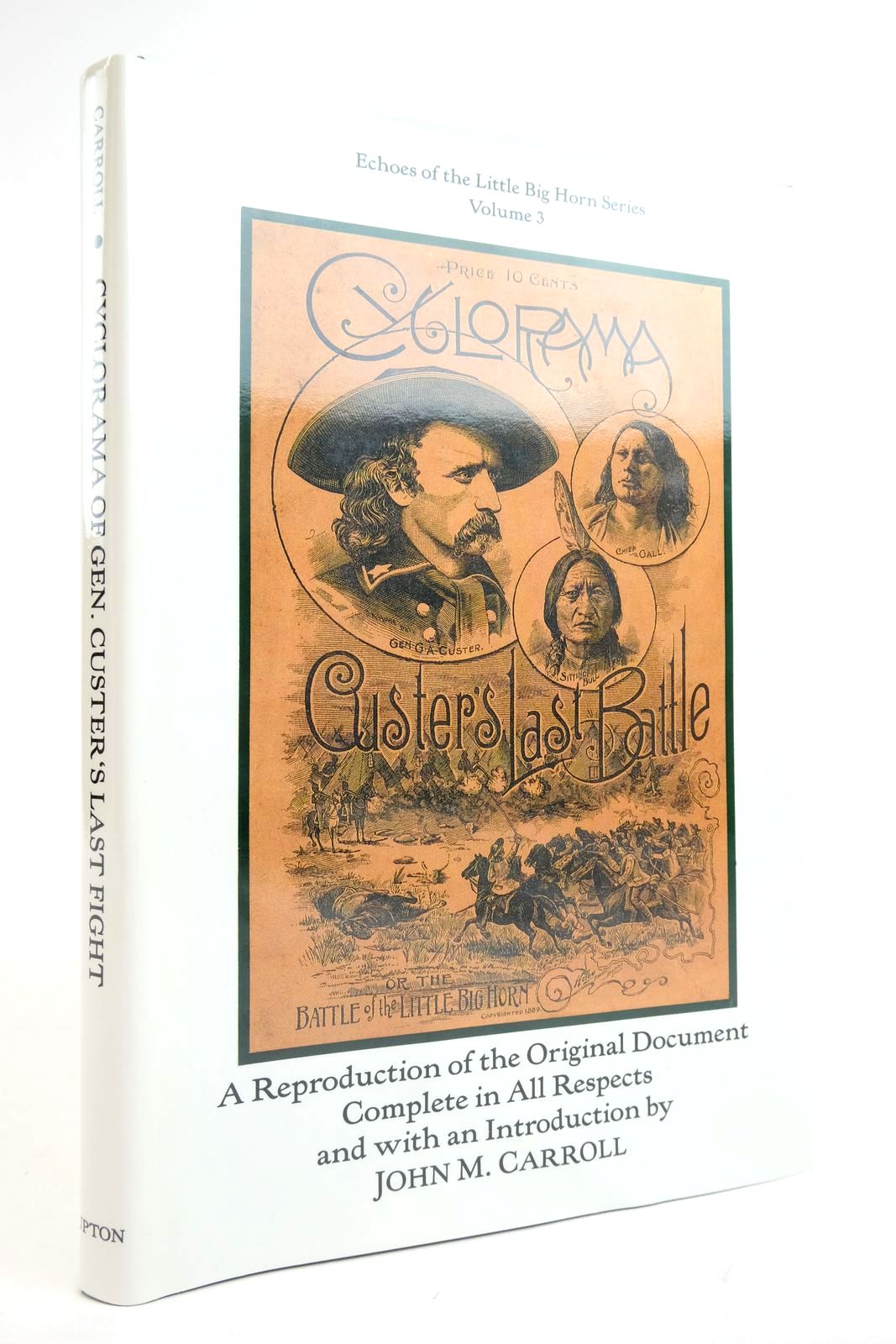 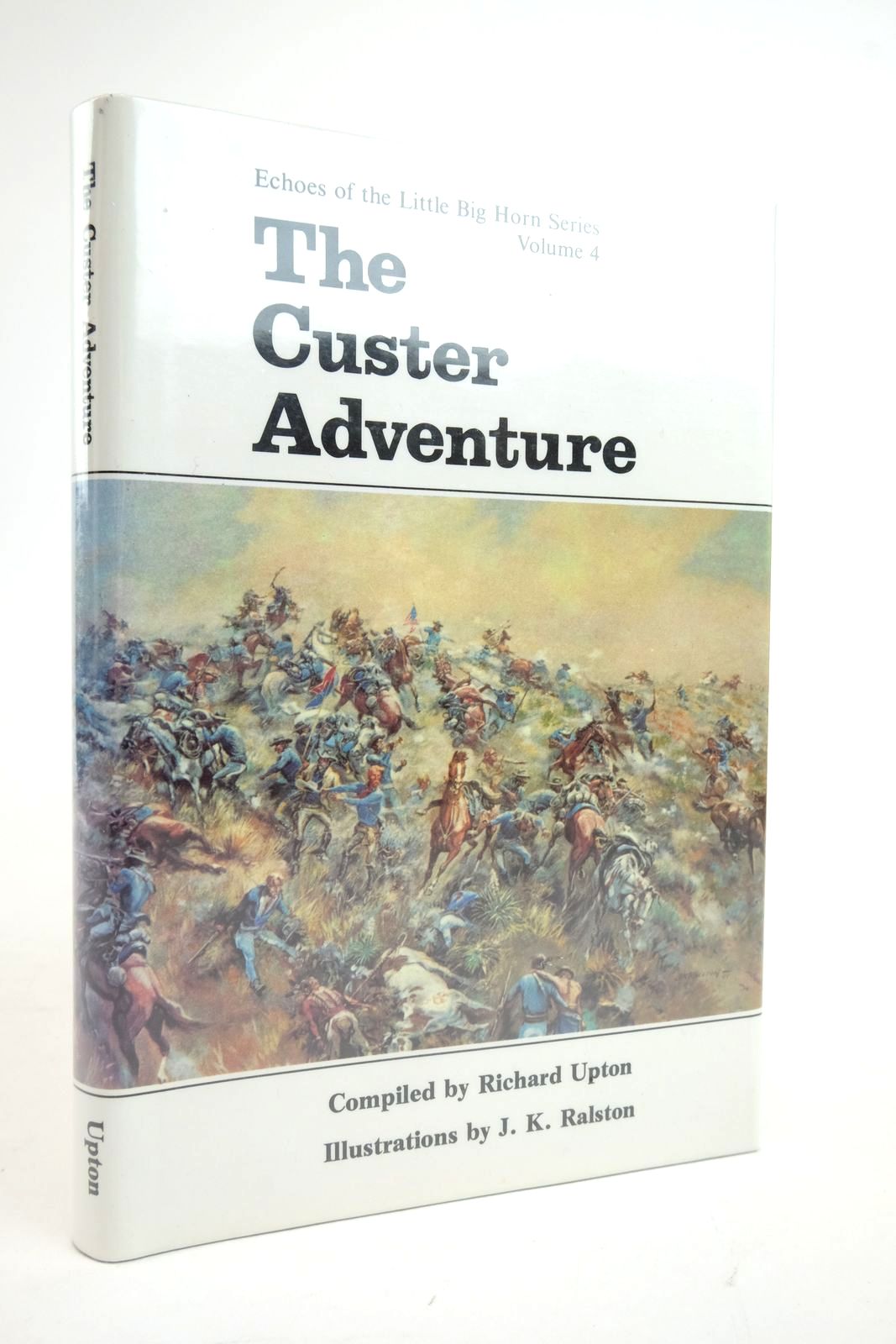 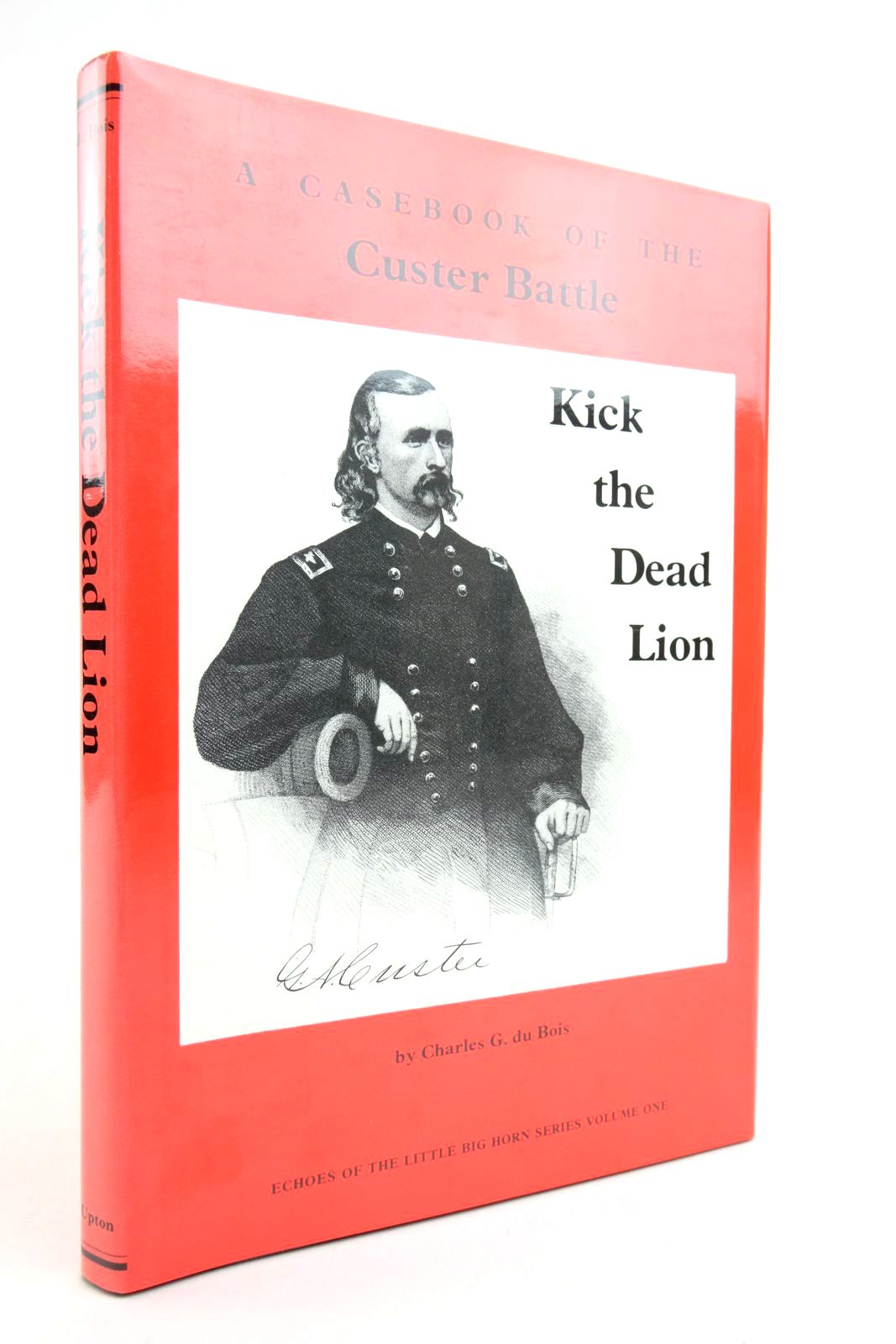 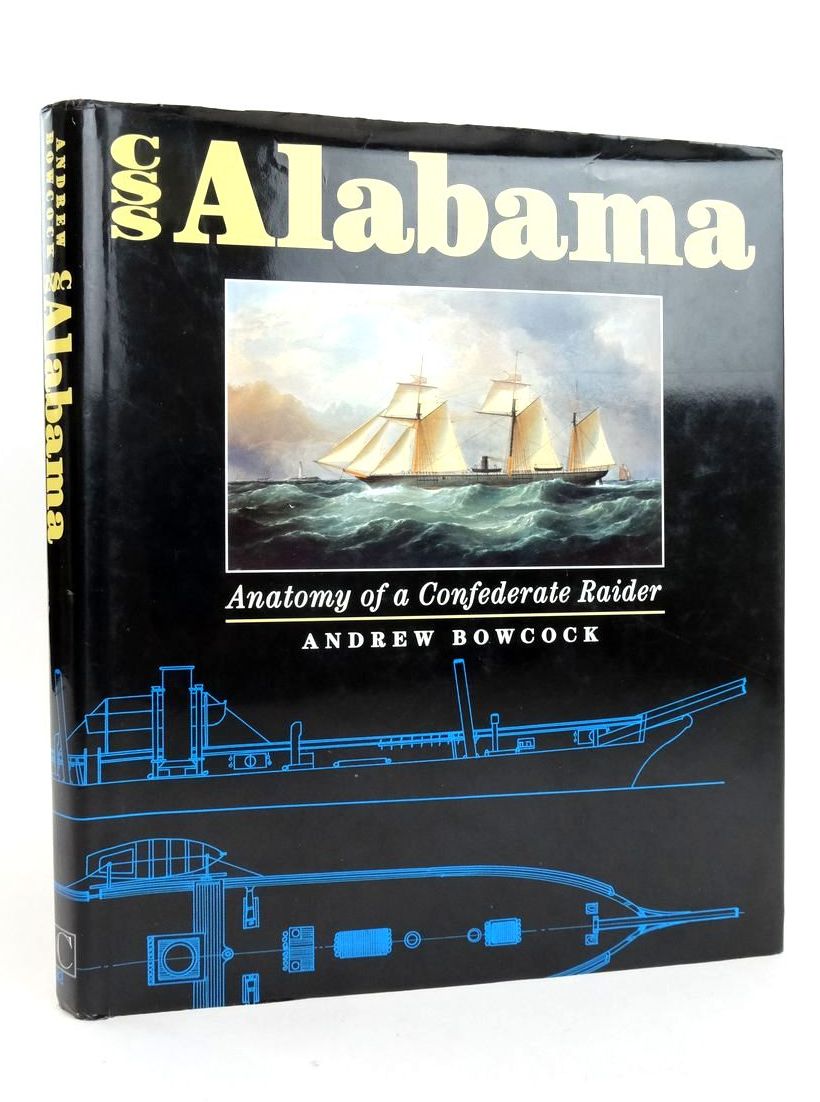 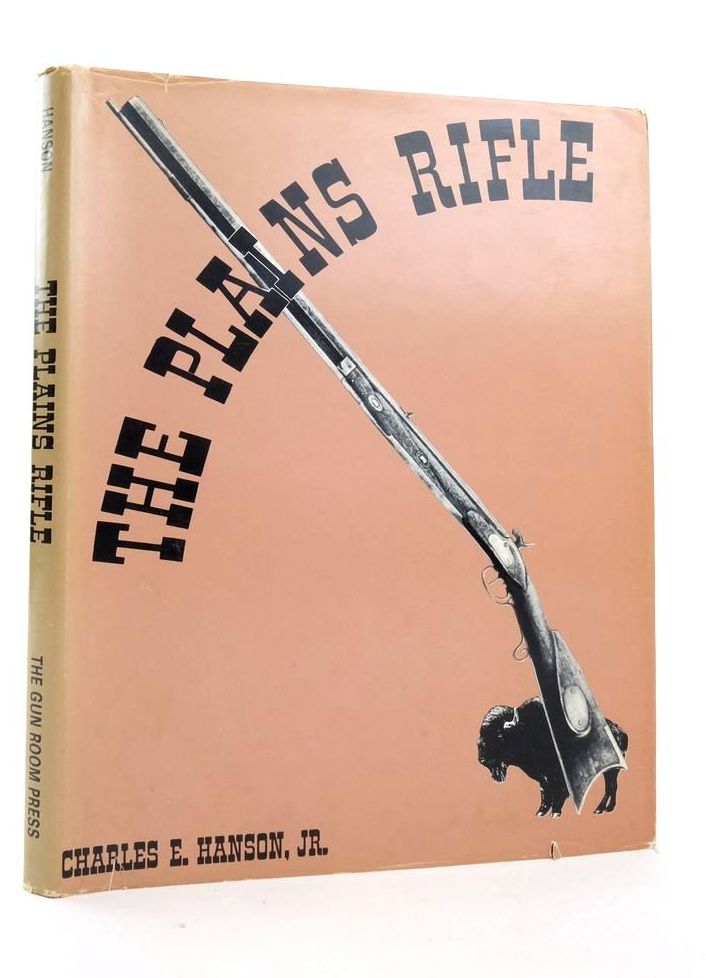 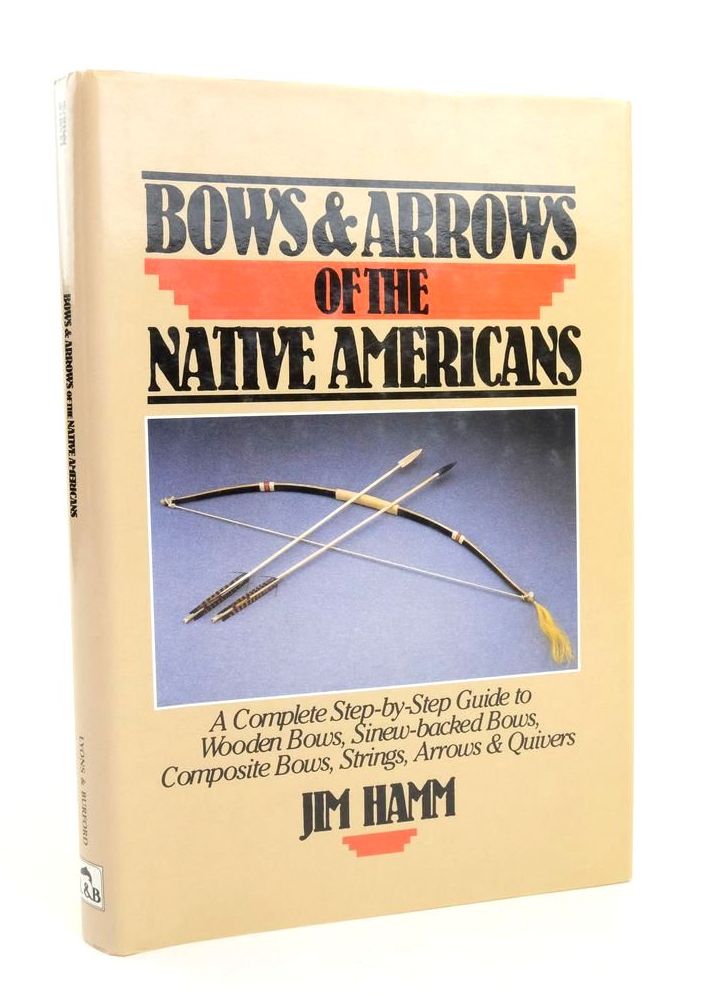