At least, there were last week when the annual spawning reached a crescendo in our pond. This week, however, there's barely a head to be seen and only the copious quantity of frog-spawn is evidence of the mass of amorous amphibians that had flocked to the pond during the previous weeks.

Left: the shallow 'beach' of the pond is now swamped with frog-spawn and a temporary line of logs keep any fish from taking a snack...

The construction of the pond was the first action after moving house - and it took barely two days for the first frog to investigate the newly filled pool! It obviously met with approval since its invitations to friends and family were swiftly accepted...

Naturally, construction was carried out with our froggy friends firmly in mind - plenty of slopes and plant cover for them to come and go in peace. However, the number of potential hibernation holes was increased last September when a rebuild of the pond bank became necessary to eliminate a so-called 'marginal' plant that clearly had grand ideas of world domination.

The new bank - or Frogopolis as it might be called - now boasts a plethora of caverns and passageways as well as a miniature 'grotto'. Barely hours after the last rocks were in place, the first frog had taken up station before the entrance to the grotto. These were anxious moments - would the construction standards meet with approval by this first brave settler?

There was no need to worry - he soon settled in and expressed his approval with a few well-chosen croaks - as you know, in most frog species it is the males that croak. It was at this point that an unintended feature of the grotto became apparent - its acoustic properties amplified the croaks to quite impressive proportions and sent them booming across the water! I'm sure that the neighbours wondered exactly how big those frogs had become...

Of course, gardening for frogs has its responsibilities - one always has to be ready to lend a helping hand for those over-enthusiastic individuals who overshoot the target area and end up on the patio, lost and confused. And, of course, slug pellets are a definite 'no-no' - but with two hedgehogs (as well as the frogs) there is little need to apply them. If slugs and snails do threaten to get the upper hand, a good sprinkling of dried coffee dregs can keep them at bay (filter coffee, not instant - even snails have their standards, you know).

Right: 'What's all this, then?' - the robin keeps an eye on proceedings.

And so as Winter - slowly - gives way to Spring, the garden begins to 'wake up' once more. Birds are pairing and building nests - even as I was trying to photograph the frog-spawn, one of our robins bustled up to find out what was going on - and proudly display a piece of collected moss. As well as finches, tits and wagtails we sometimes see larger visitors: a couple of days ago a sparrowhawk landed in the garden to consume its latest kill - one less starling at the bird-table.

Left: the miniature stream is a favourite of bathing birds

You may be thinking that all this talk of wildlife must refer to the sprawling grounds of some large house deep in the countryside. In fact, it is a small garden at the rear of a modern house in a small town - albeit a town in the Forest of Dean. But it demonstrates that wildlife can be encouraged into small, urban environments. The addition of a pond is always a great boost to all kind of wildlife and you may be surprised at some of the visitors - at the last house, the pond proved popular with a couple of grass snakes that enjoyed going for a swim and then sunbathing on the island in the middle! But of course they may have just been hoping to dine on frog-legs... 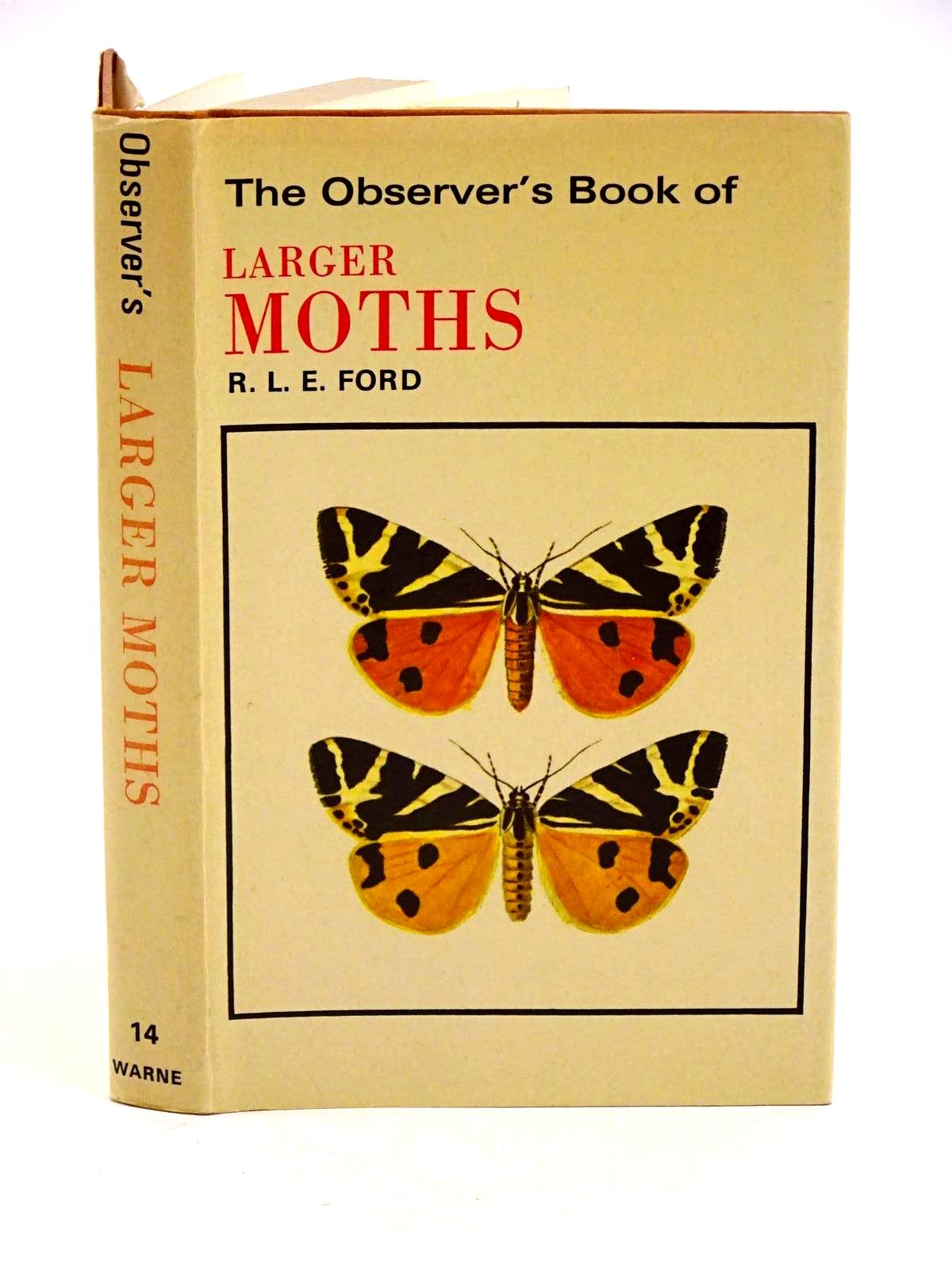 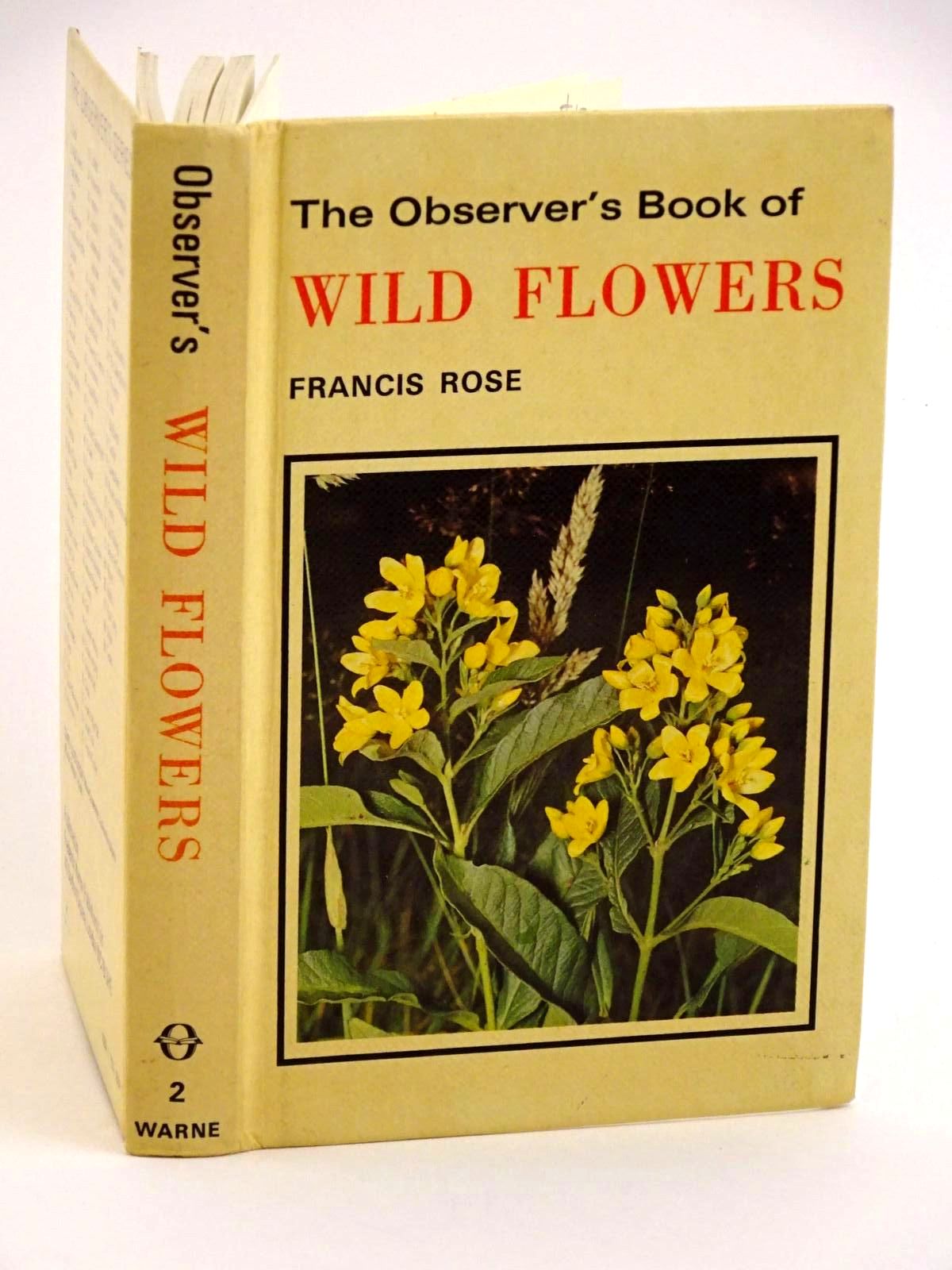 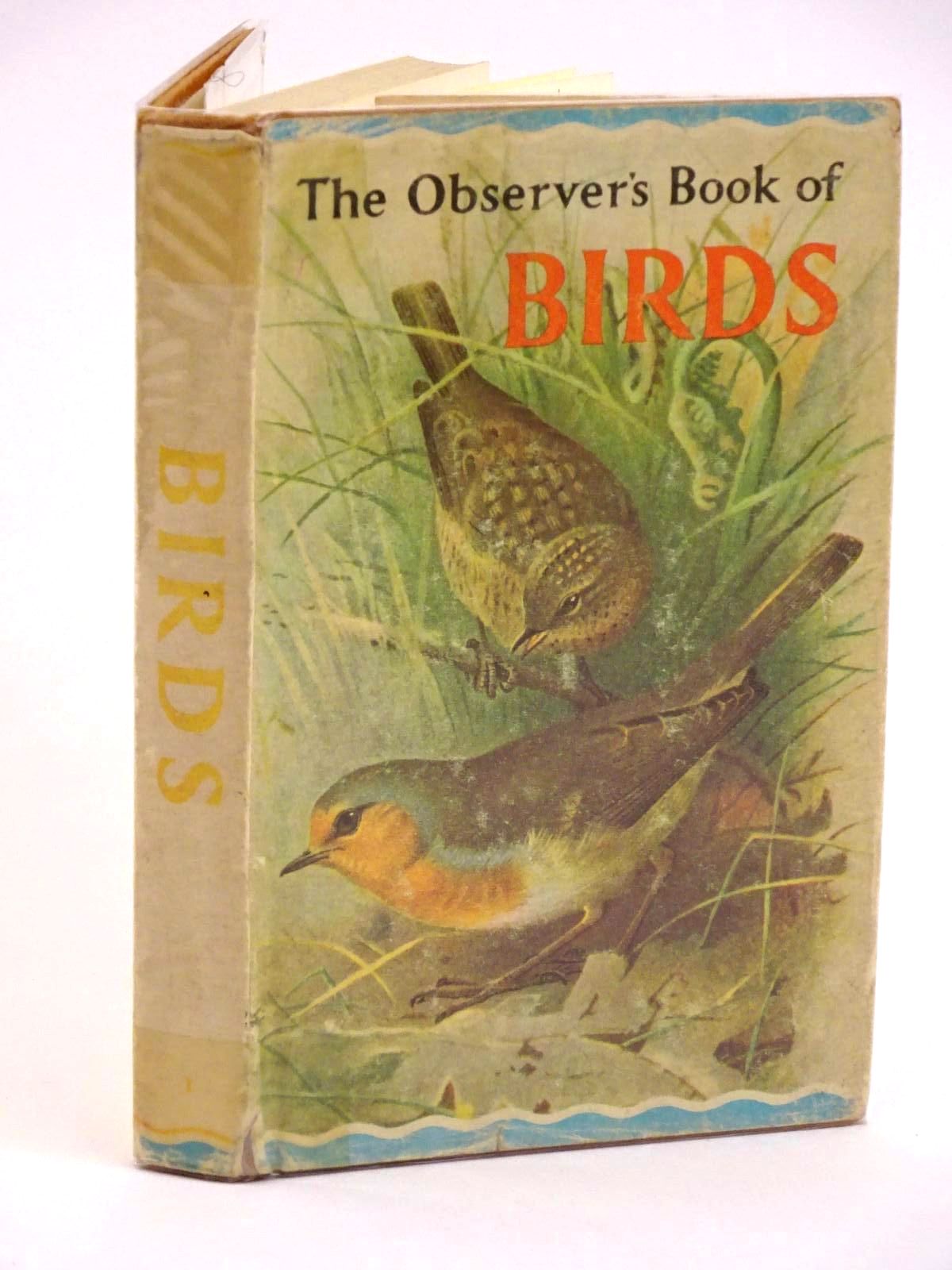 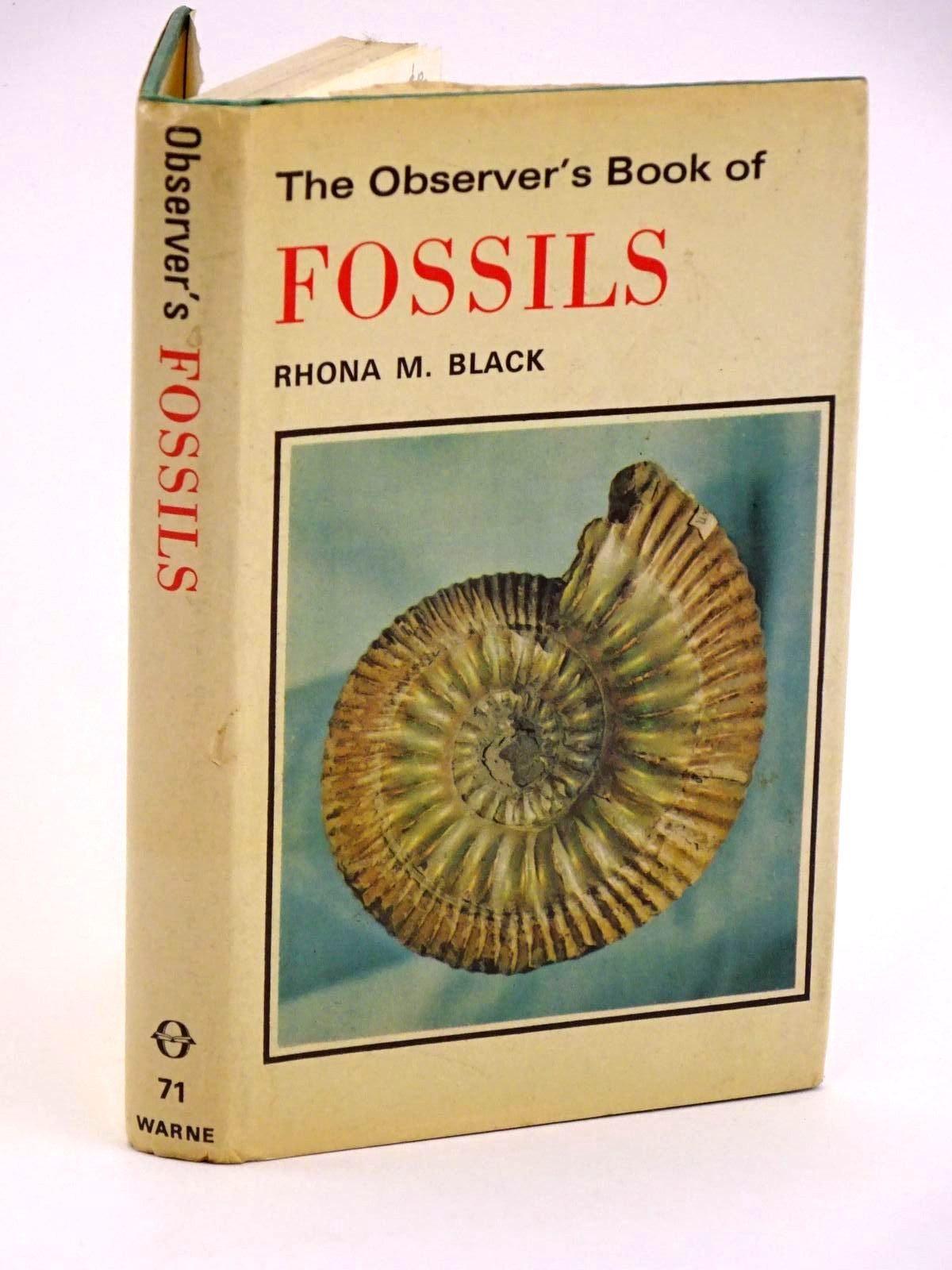