Many of us are familiar with battered old Gollies left in the toy cupboard, much loved and then forgotten and many of us have also been brought up with the Robertson Jam Golly brooches which have now ceased production. Perhaps not so familiar to some, is the fact that Florence Upton created the golliwogg character in a series of picture books which were written by her mother, Bertha Upton. The first appearance of the Golliwogg in 1895 in 'The Adventures of Two Dutch Dolls and a Golliwogg' caused the Dutch Dolls to "scatter in their fright". Happily for us, they soon got over their shock and the Golliwogg became their closest friend.

Golly has many adventures in the series of books published over twelve years, which include 'The Golliwogg's Polar Adventures', 'The Golliwogg's Fox Hunt' and 'The Golliwogg at the Seaside'. These books now sell for around £300 to £500 in very good condition so, if you have one, dig it out! I was lucky enough to pick up a copy of 'The Golliwogg's Polar Adventures' for £20.00 at auction about a year ago. Needless to say, the book is in a pretty sorry state but the plates are in lovely condition. One day, when I have lots of money (!?), I will get it repaired. Florence Upton's Golly was the hero of the day in these tales. Golly in the Enid Blyton 'Noddy' series is more of a mischievous chap and likely to get into trouble. Perhaps this was one of the reasons that Enid Blyton books were taken off the school library shelf - in fact the Gollies are really lovable characters who added spice to the stories!

Having become a victim of "political correctness", sadly, the Golly is slowly becoming harder to find as one searches out ephemera and novelty items.

Robertson's have now ceased production of their golly brooches and have taken up producing brooches with Roald Dahl characters instead. The reason being that the younger generations may be unfamiliar with the golly having been brought up with 'The Twits' and 'The BFG'.

As the golly gets harder to find in the shops, it is becoming a desirable collectors item and, in the space of just a year, I have noticed a slow rise in prices as it becomes more scarce. So, come on everyone, get looking for that golly you had as a child which is now stuffed at the back of the loft!

Get him out, give him a good dust off, and let him have pride of place! 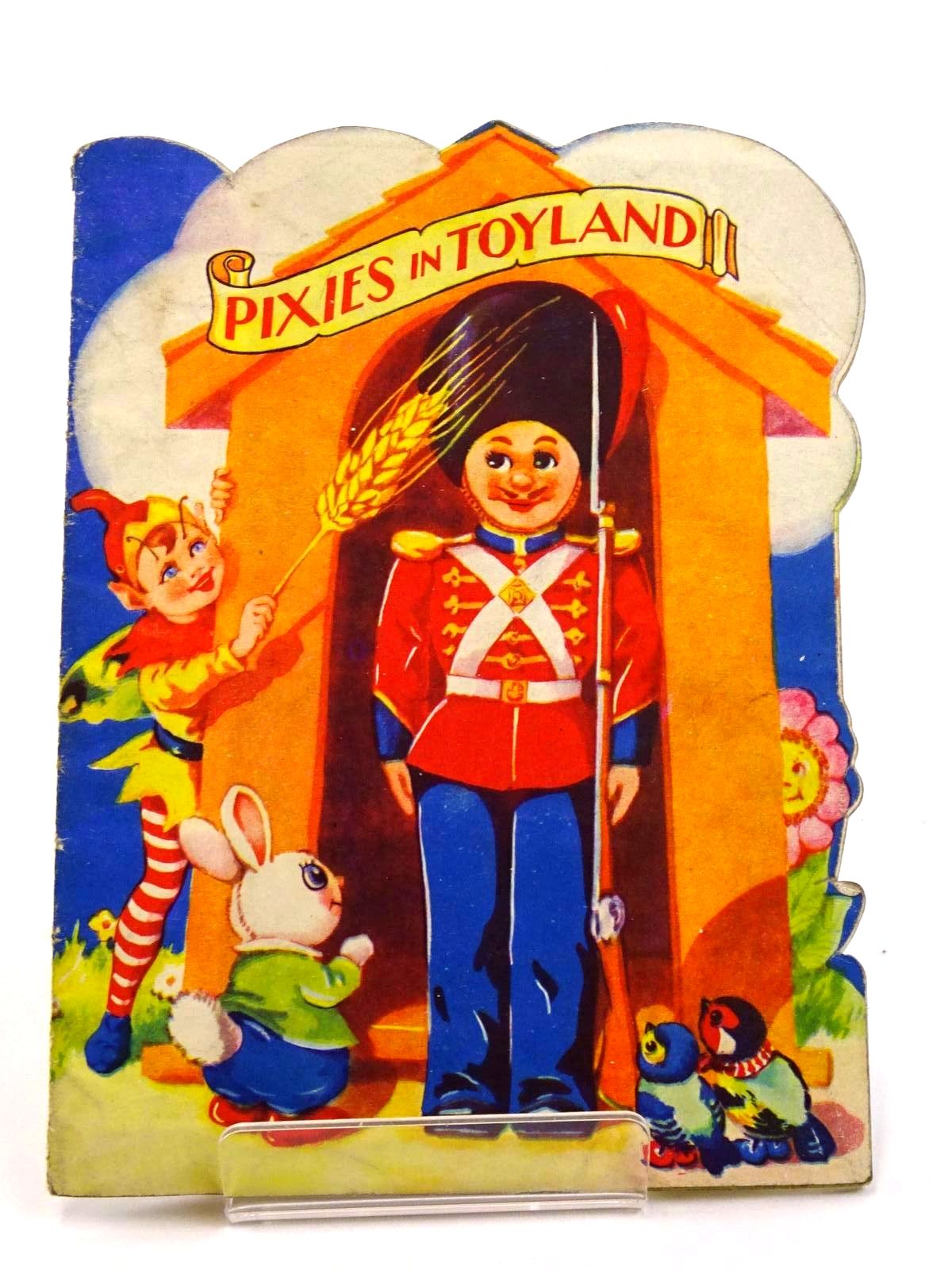 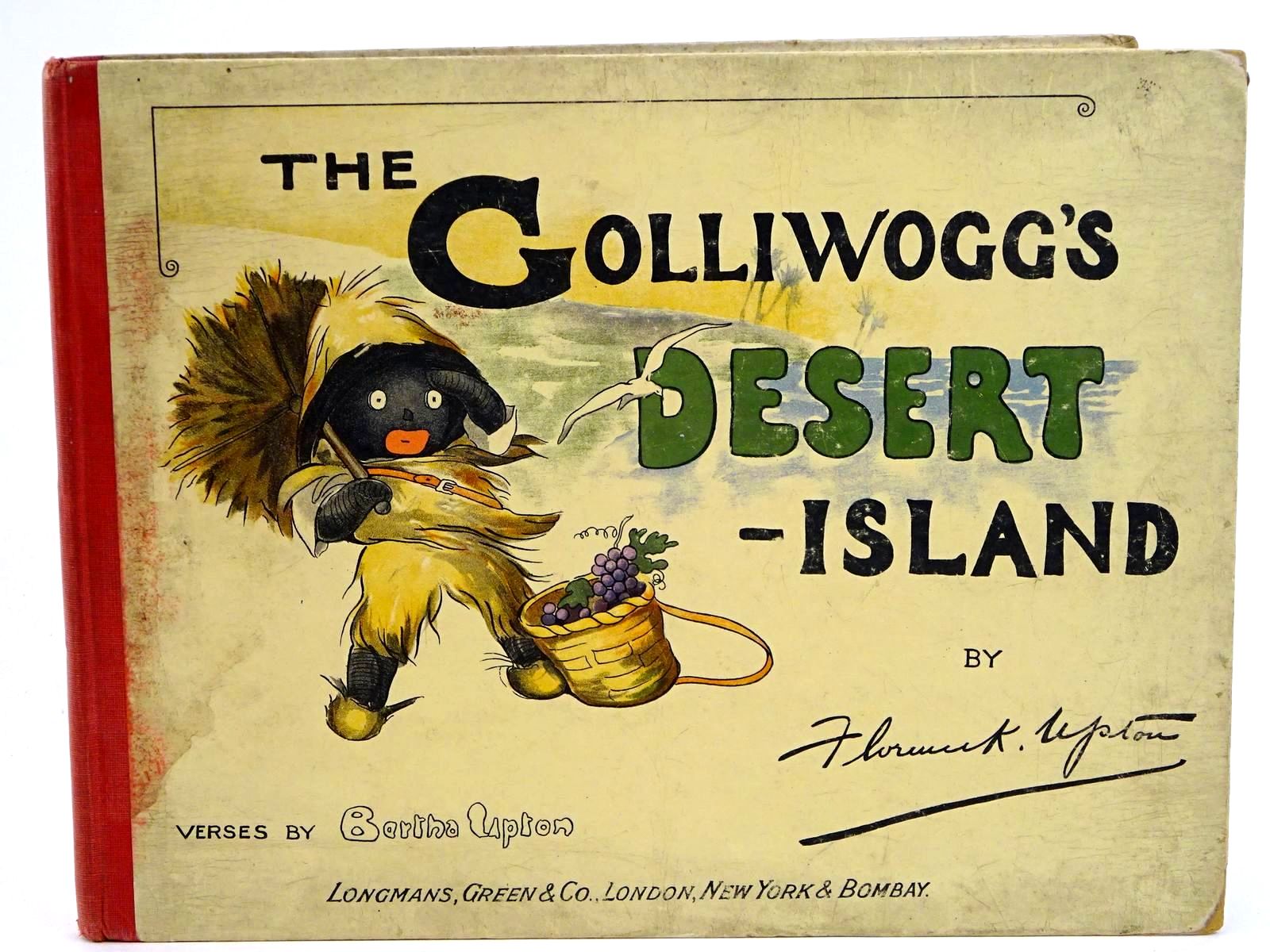 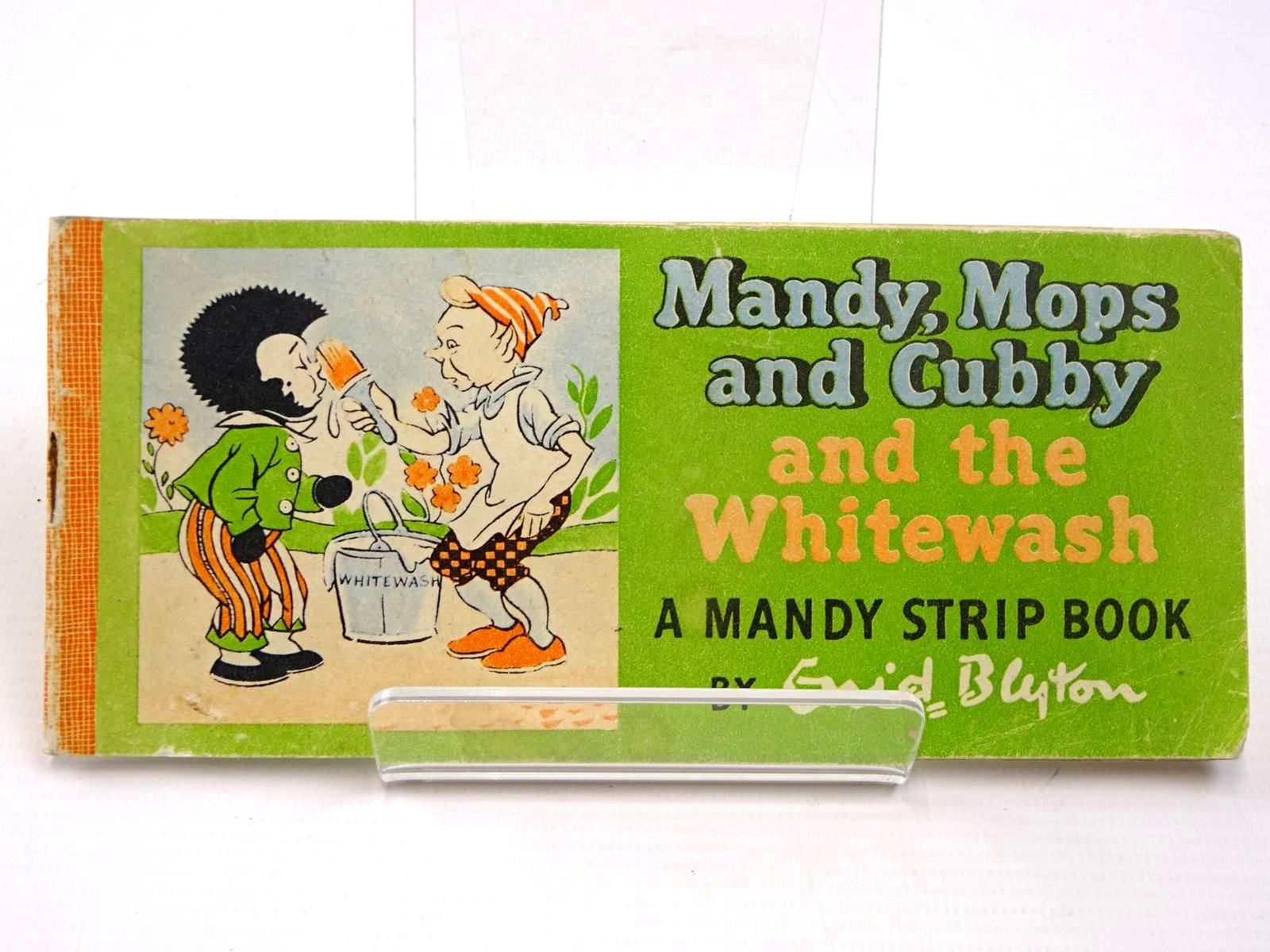 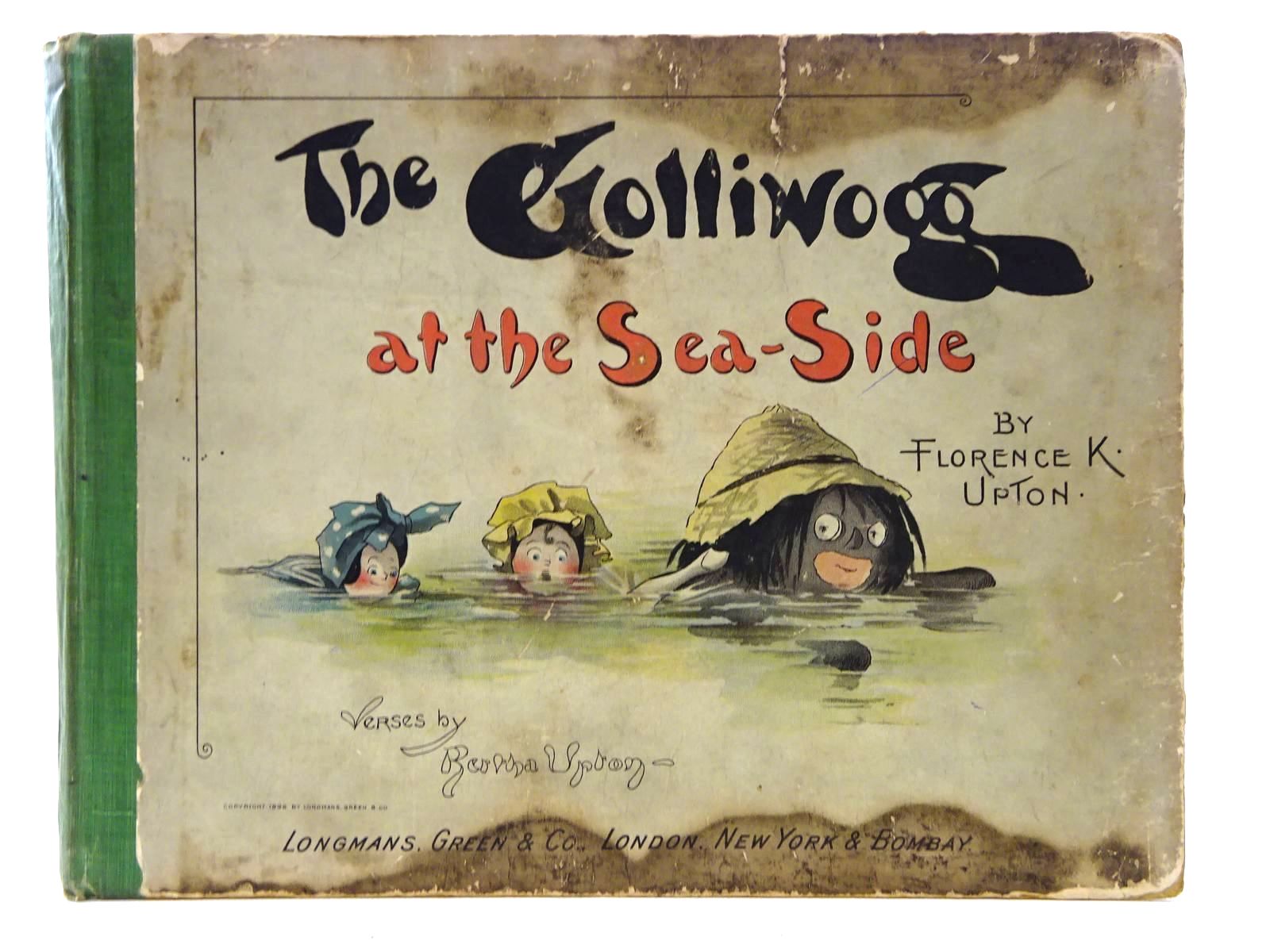