These delightful pocket sized books have become both a collector's delight and a torture for those whose aim it is to collect every variation of every edition. Prices for books in this informative series vary from the hundreds of pounds for a 1st edition of The Observer's Book of Birds, with a wrapper, to a few pence for some titles published in the Observer's heyday of the 1970's.

So where did it all start? Frederick Warne had a history of publishing both children's books and natural history books. Of particular note are the Beatrix Potter tales which blend the two areas together with their charming stories and illustrations. In 1895 Edward Step had Wayside and Woodland Blossoms published which was his first book and the first in the Wayside and Woodland series. These books were designed for the observant wayfarer. They were the forerunners of the present day field guides with the revolutionary features of being short, concise, well illustrated in colour, accurate and pocket sized, all of which made them ideal for the beginner. Edward Step's books were so successful that some of the text was reused verbatim in some of the early Observer titles.

But why were The Observer books so successful, with some titles still being published today under a new publisher of Penguin? The reason is best captured in an extract from the fly leaf of the original Editions.

- Suitable for carrying in the pocket

The books were published by Frederick Warne from 1937 (Birds) to 1982 (Opera). Each book in the series was assigned a number which is found on the base of the spine, although some of the early editions were not assigned numbers until their later reprints were published. Also to confuse matters further, number 86 Country Houses, was commissioned but never published. The Observer series covers a large number of diverse subjects, with the first eleven being natural history based, then moving on to subjects such as architecture, cathedrals, vegetables and kitchen antiques. 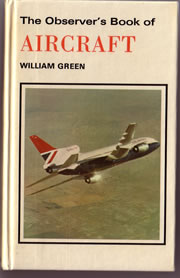 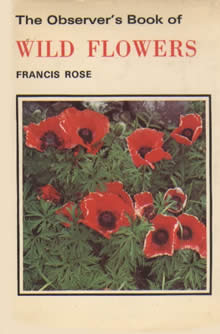 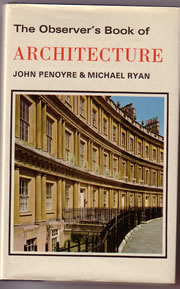 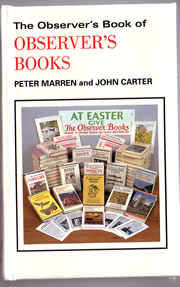 What makes collecting Observers so enjoyable is the ready availability of most of the titles, although some of the later titles, from number 79 Caterpillars onwards, are harder to find as they had smaller print runs. If you start by collecting a copy of each title, there is then a natural progression to collecting every edition of a title, especially those such as Aircraft. You could then move on to collecting each different style of dustwrapper as most books in the series were published with different dustwrappers in their lifetime. Sometimes the changes were very small, for example the justification of the authors' names on The Observer's Book Of Architecture. Then for the really enthusiastic there are the Cyanamid wrappers which are 13 Observers published with special jackets used to advertise brands of agricultural chemicals and given away to customers in the 1980's. Not forgetting the short lived Australian series numbered A1 Snakes and Lizards of Australia to A8 Wildflowers of Australia.

There is so much to learn and so many different variations in what appears to be a simple series of just 100 books that once you have started collecting it can become very addictive indeed! 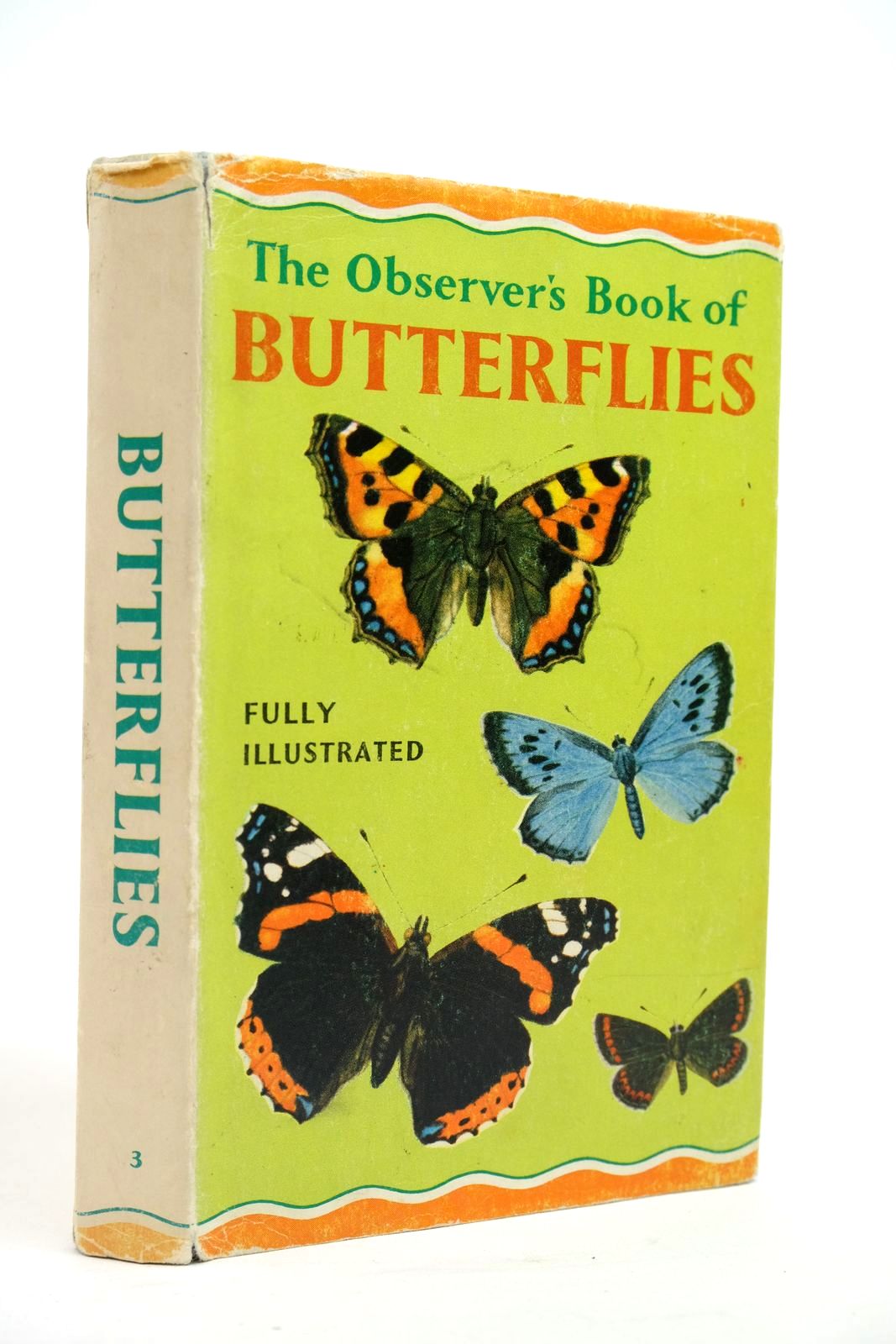 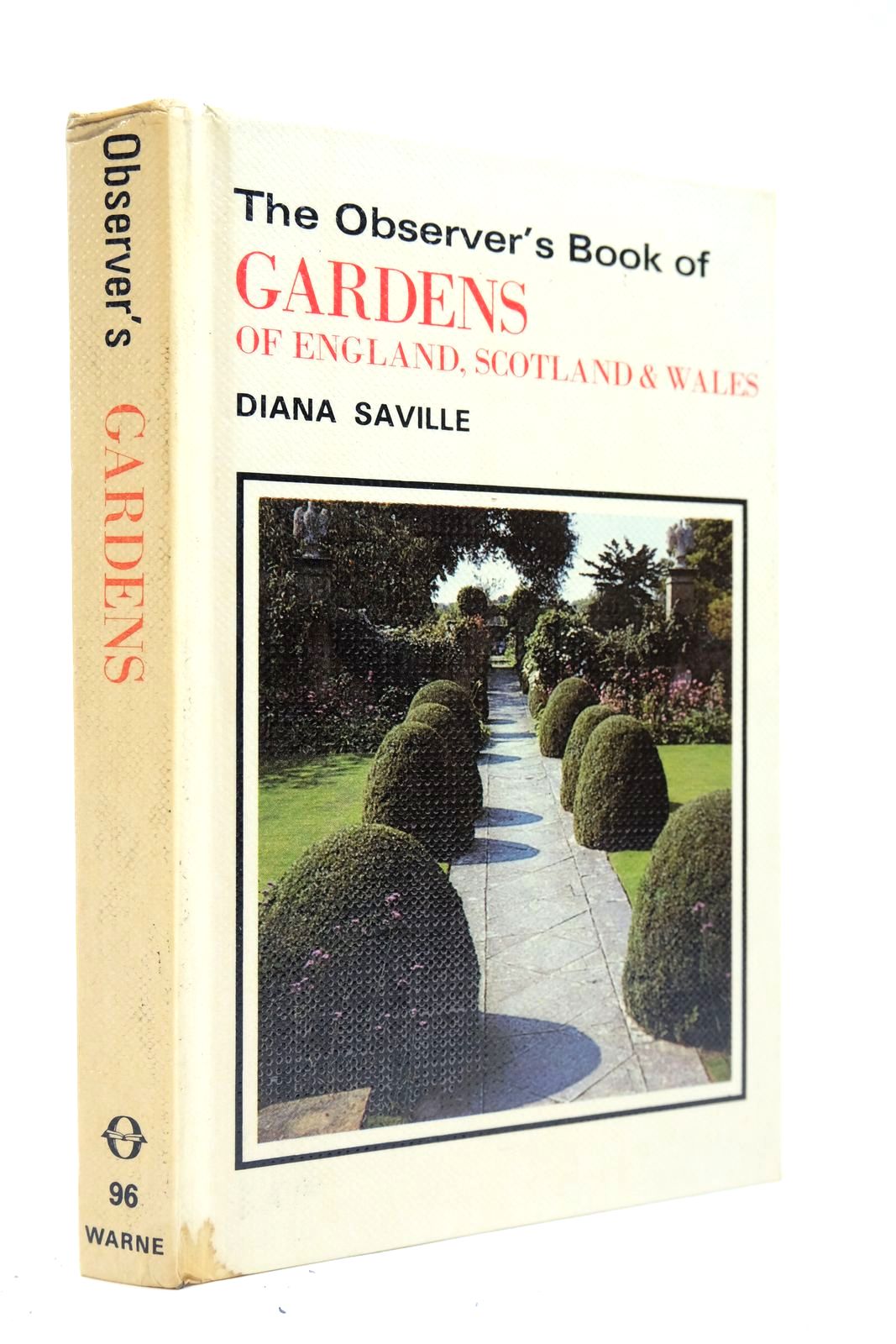 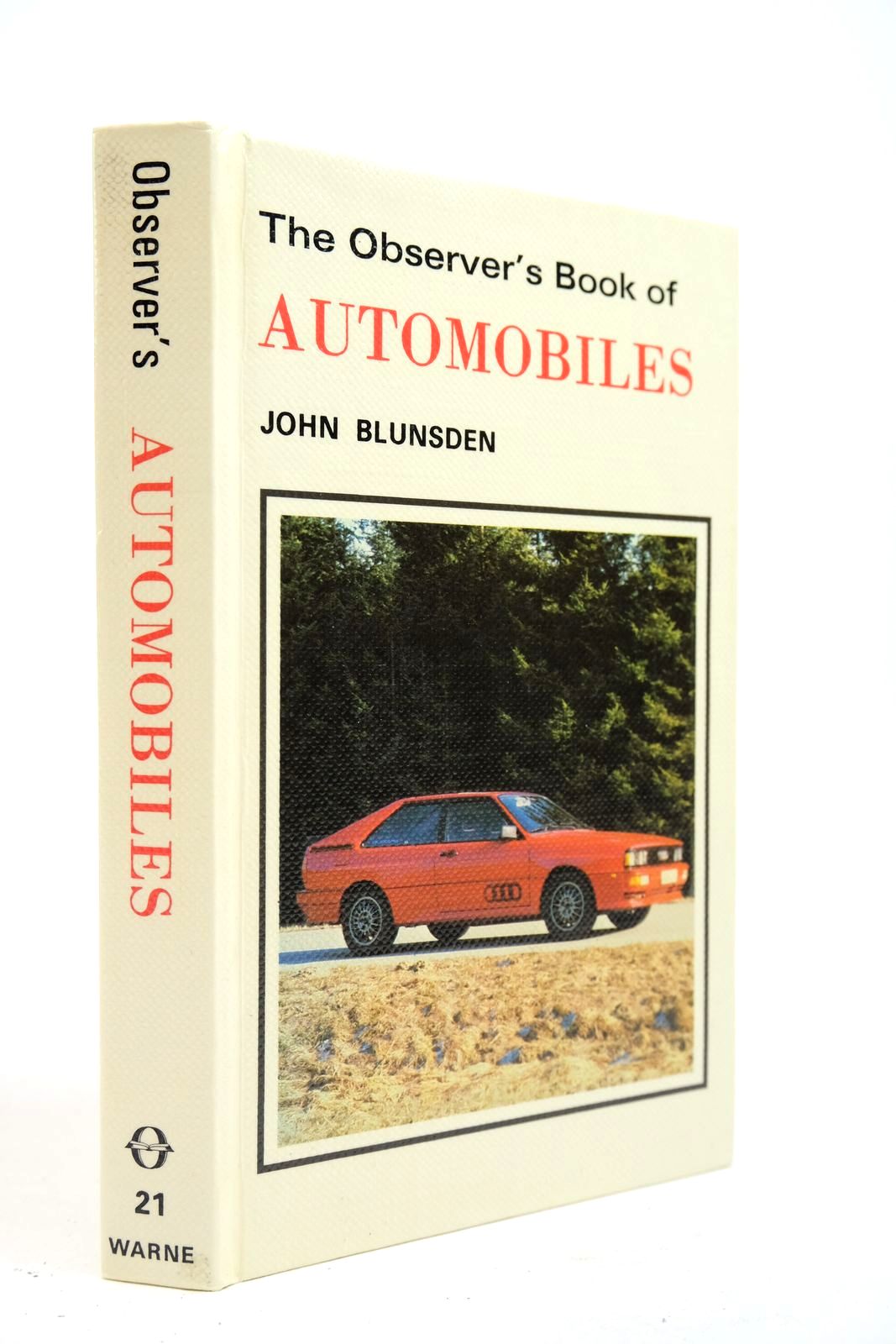 THE OBSERVER'S BOOK OF AUTOMOBILES
Written by John Blunsden. Stock no 2134665. Published by Frederick Warne. 24th. 1981. 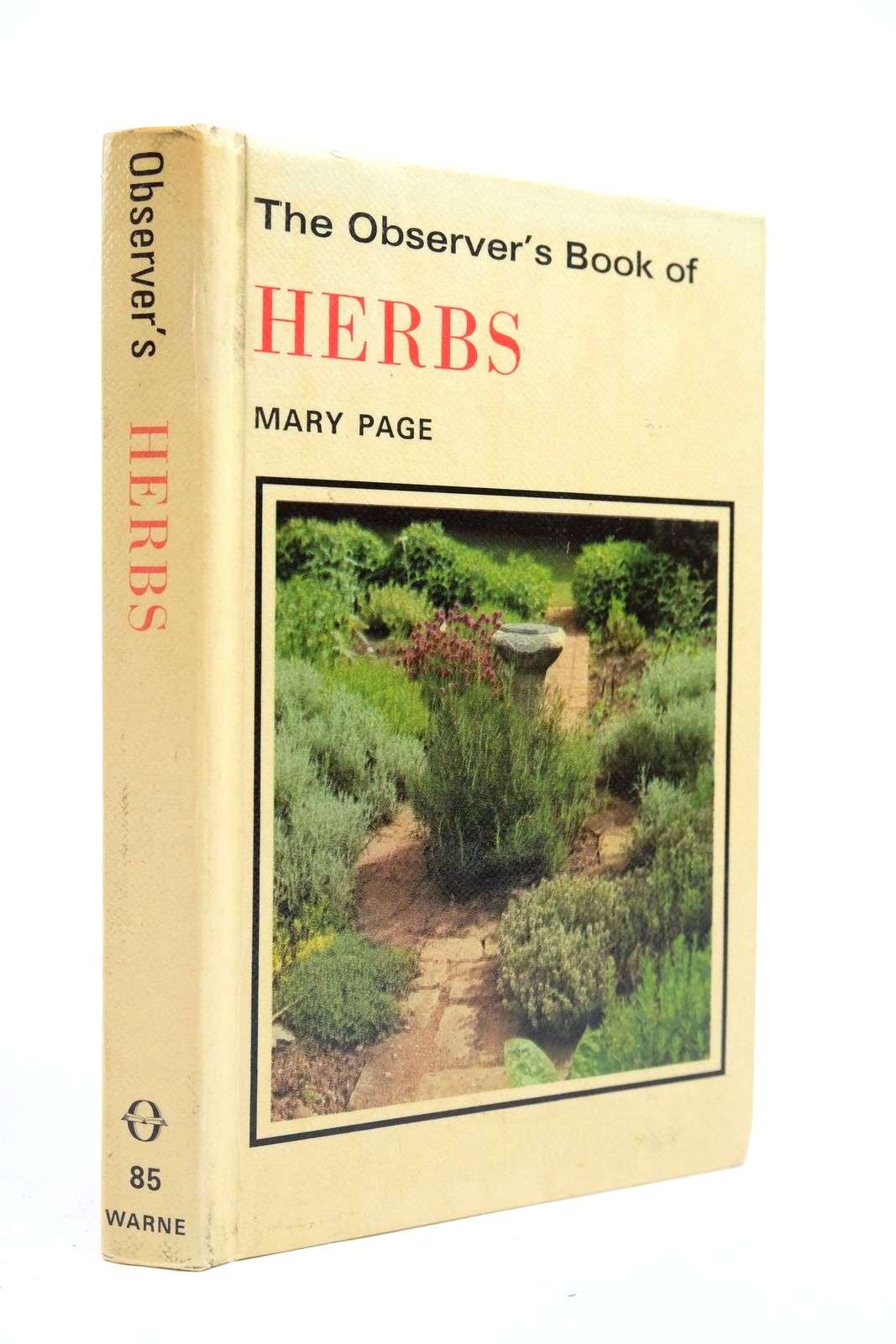 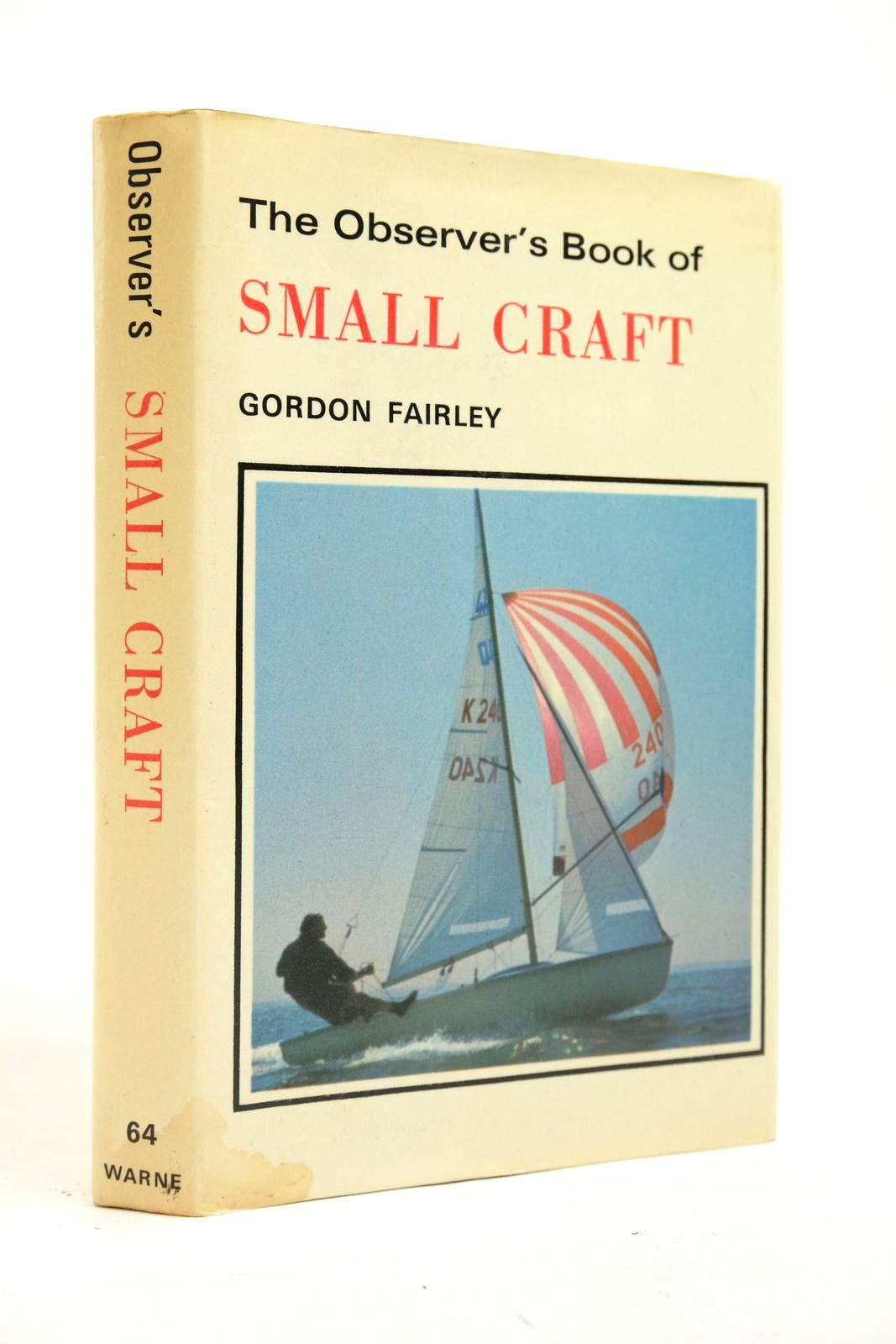 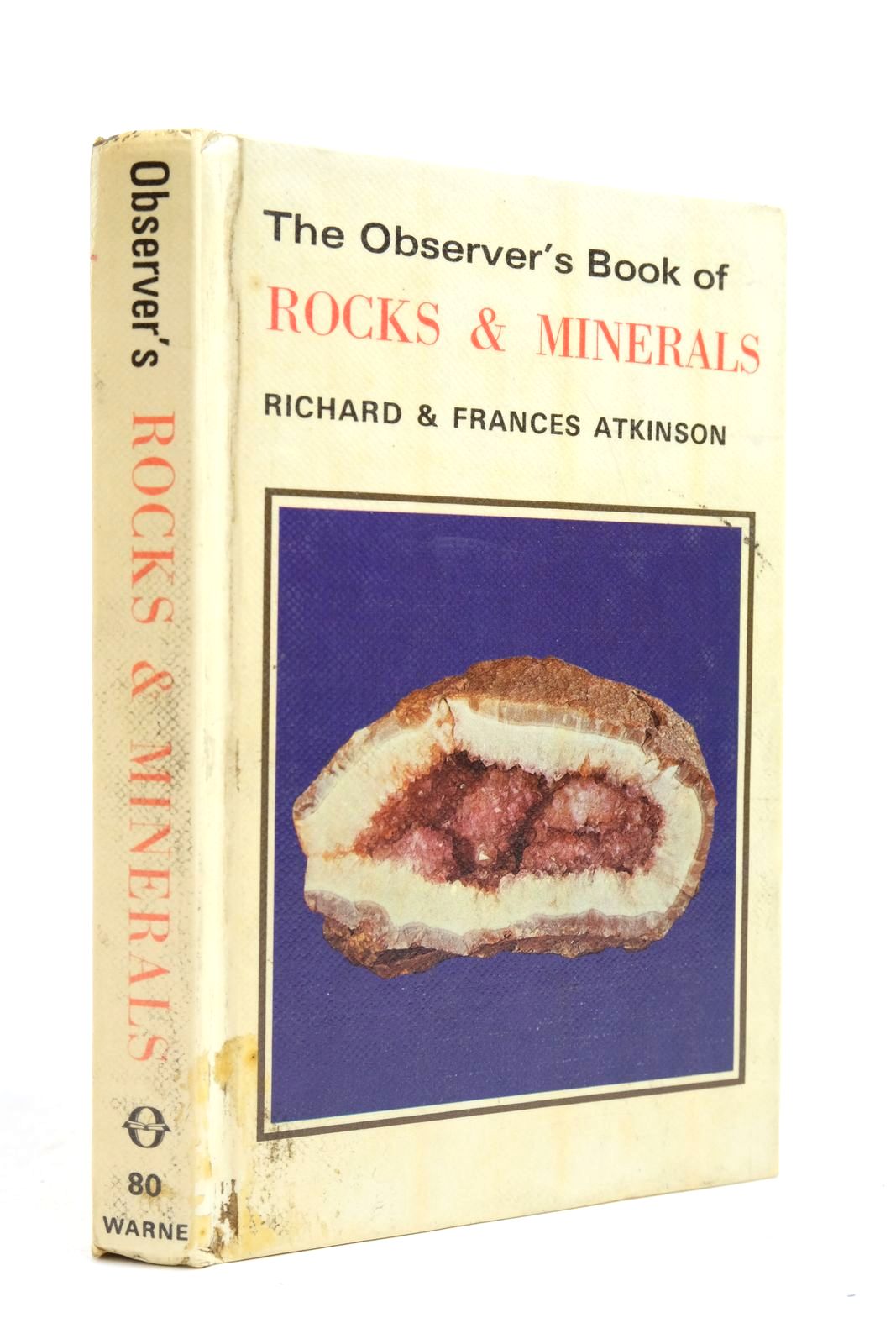 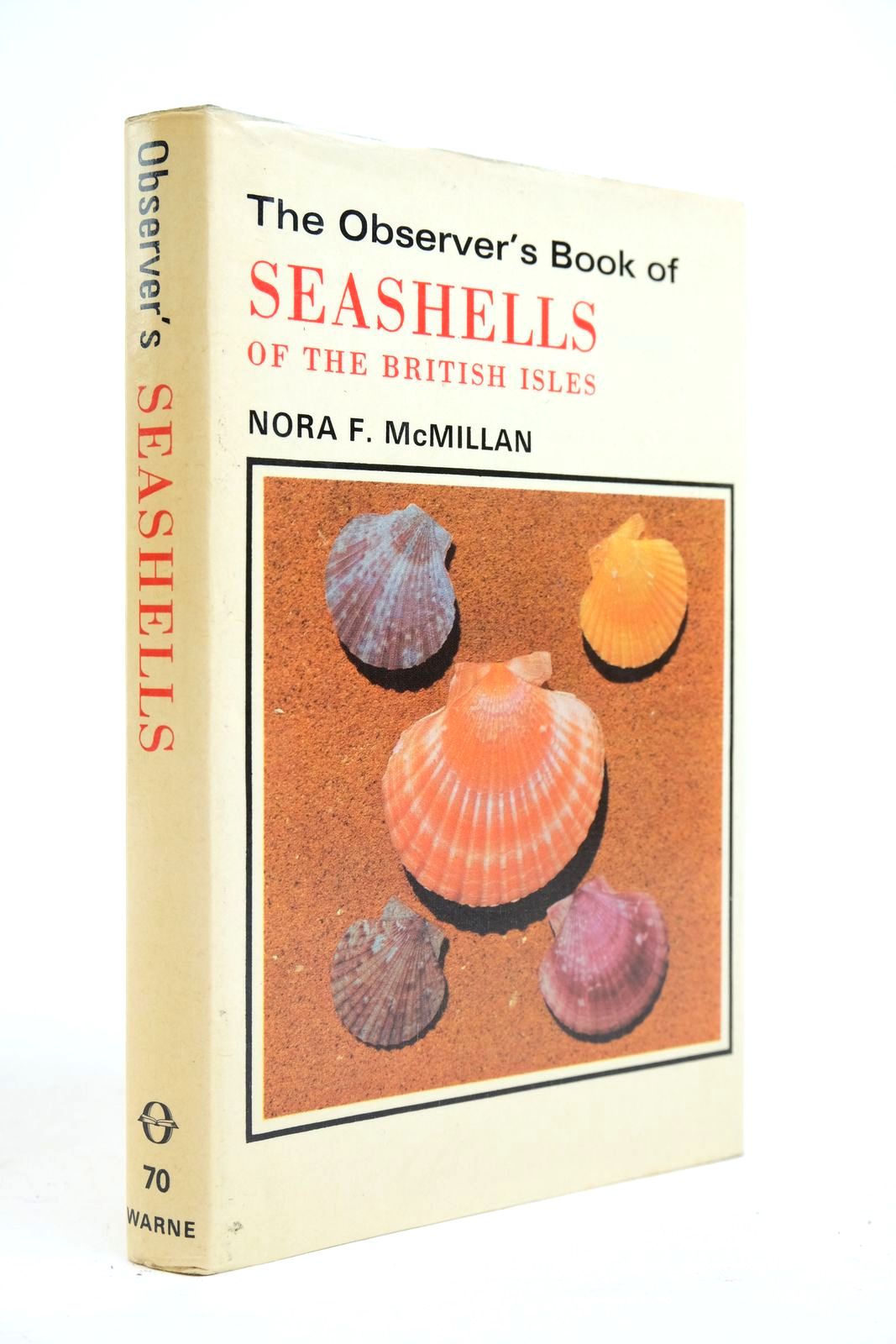 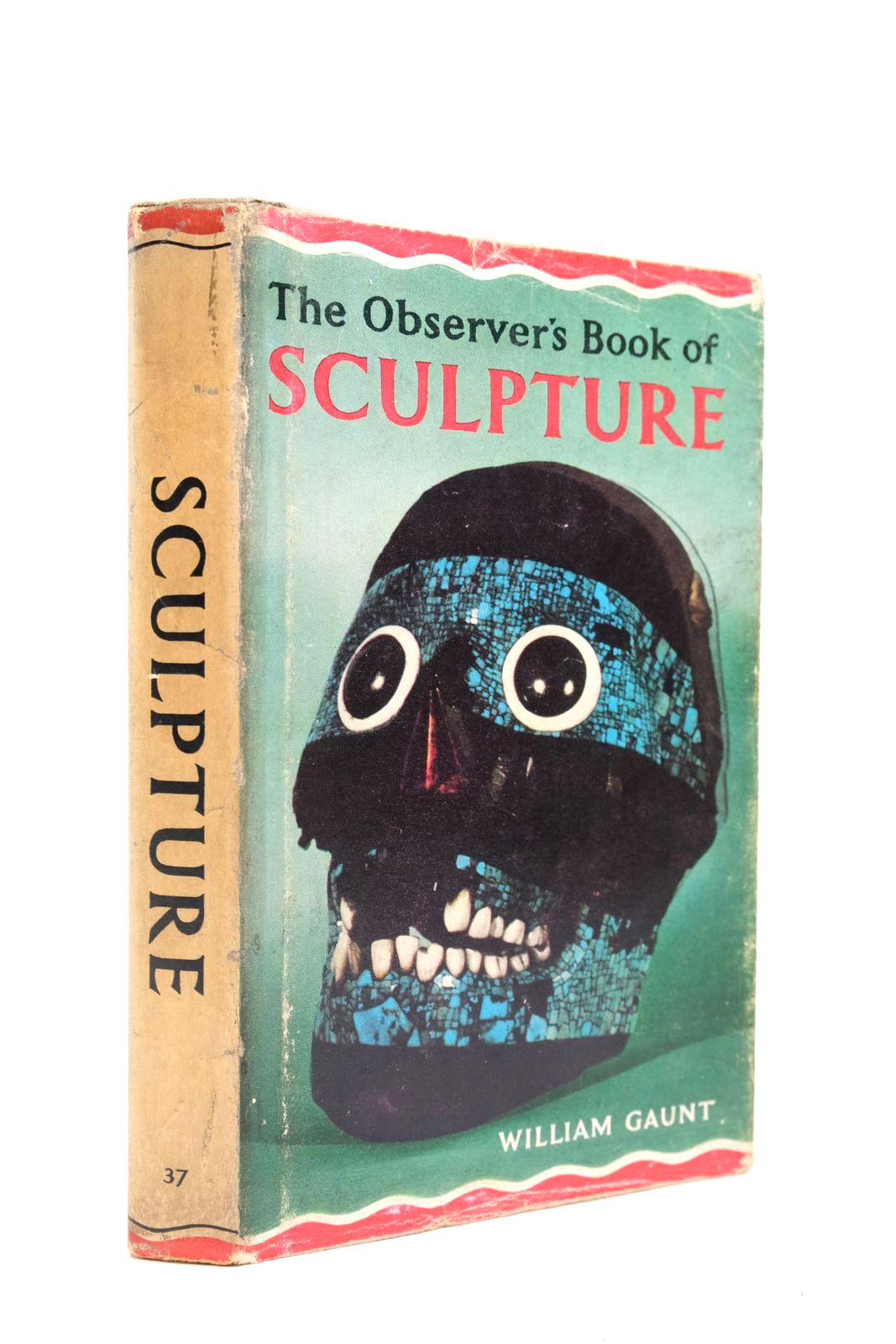 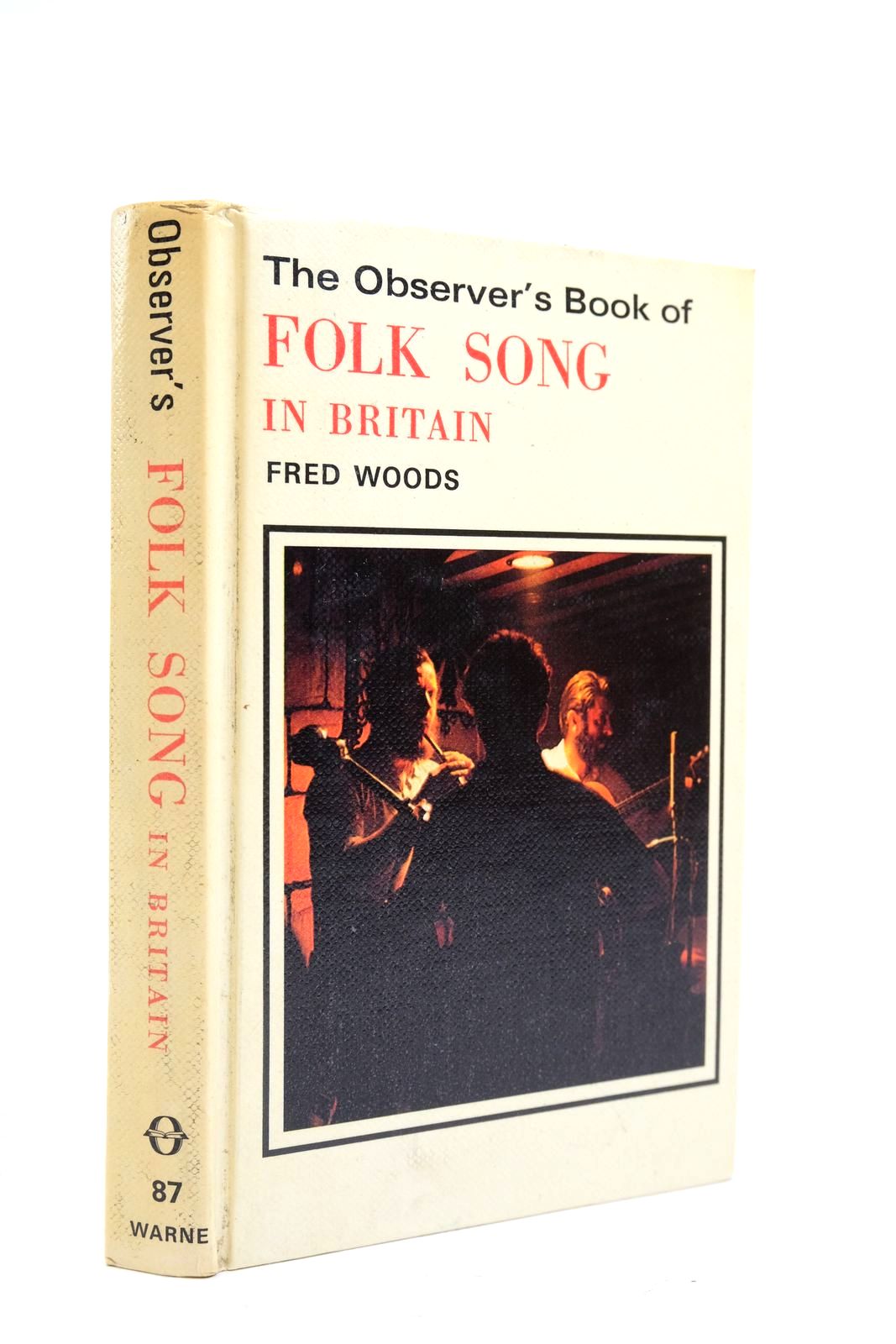 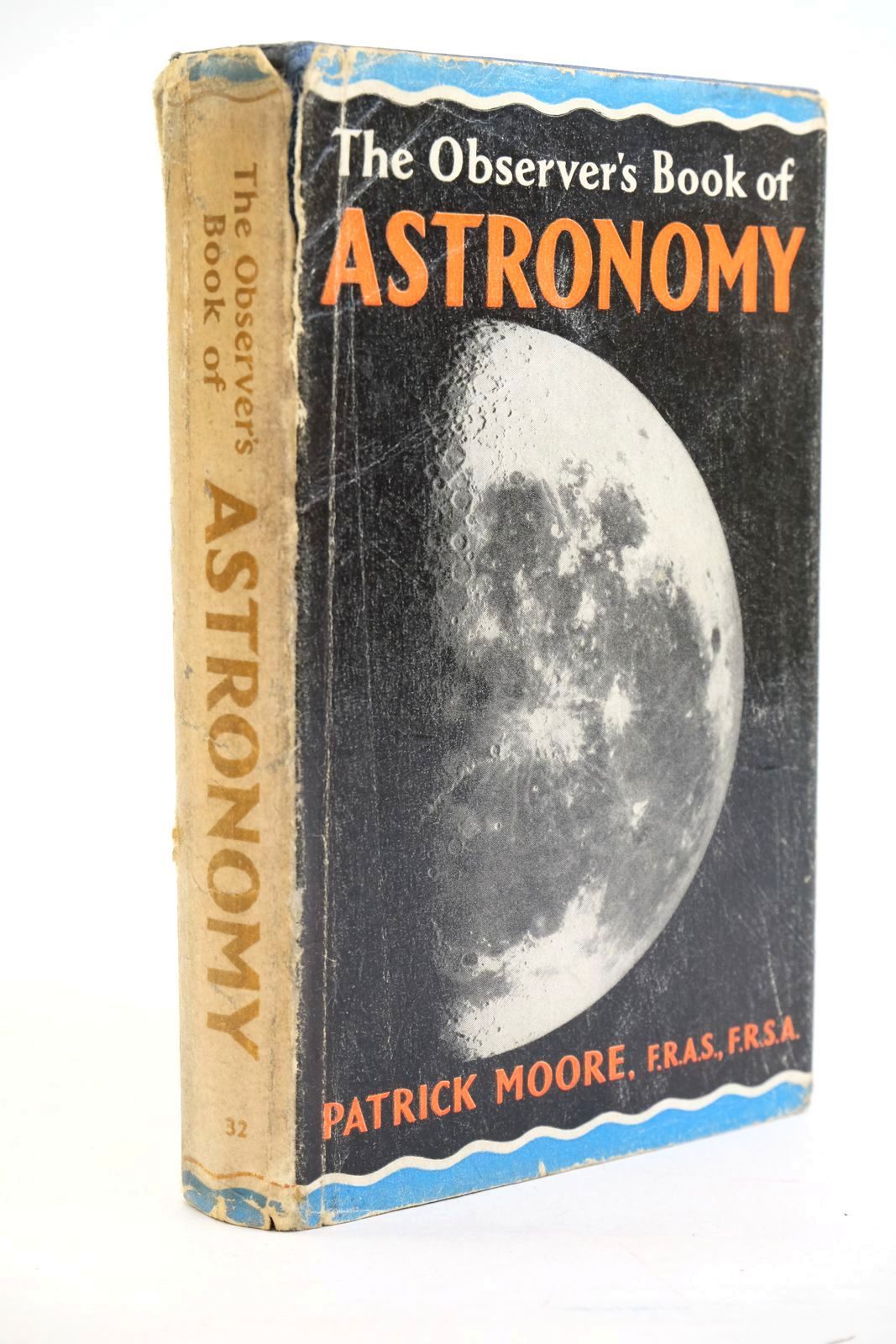 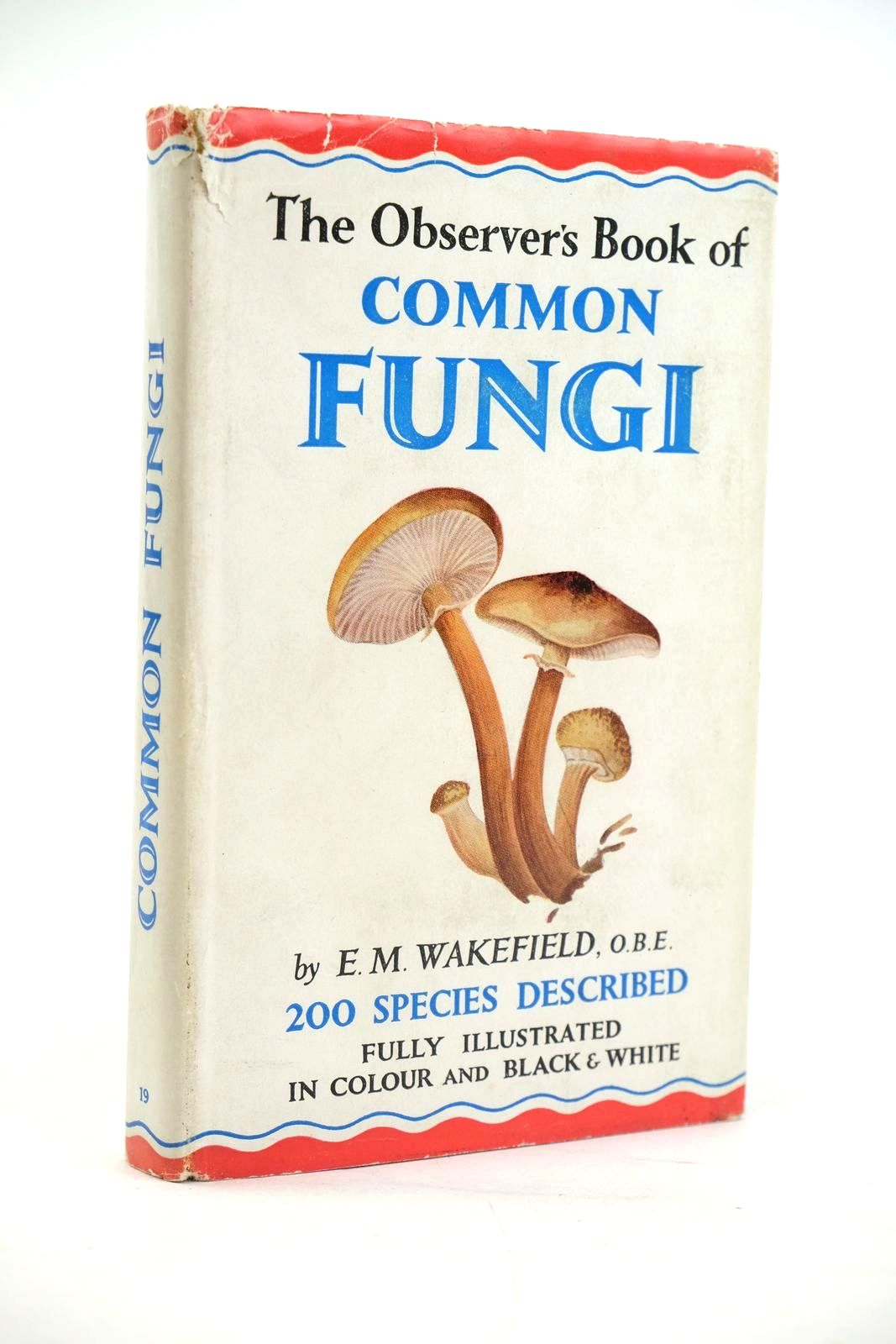 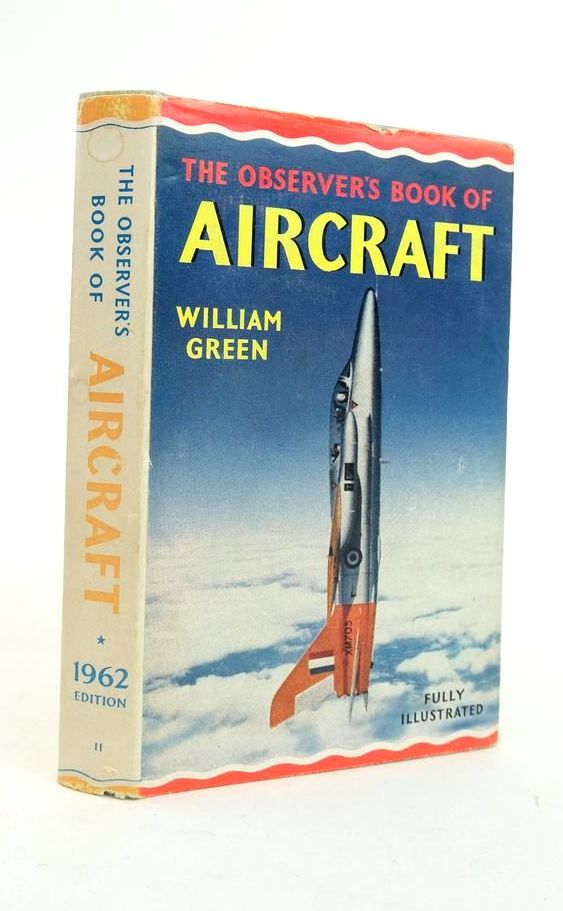 THE OBSERVER'S BOOK OF AIRCRAFT
Written by William Green. Illustrated by Dennis Punnett. Stock no 1820974. Published by Frederick Warne. 11th. 1962.