Snorri the Seal by Frithjof Saelen

When I was very young, even before I could read, I was enthralled by the story of a vain little seal called Snorri.

In the late 50s my big sister Elspeth had been been given the book, “Snorri the Seal” as a prize at her primary school when she was seven years old and I suppose that as she grew out of it, so I grew into it, and became as fascinated by the pictures contained within as Snorri was by his own reflection in the ice.

The book follows the perilous misadventures of a baby seal called Snorri who ignores his mother's warnings about the dangers of the Arctic and its creatures and instead swims happily among the ice-floes. As he wanders further from home he is attacked by Growler the polar bear, spied upon by a pair of scheming seagulls called See and Saw and stalked relentlessly by a killer whale called Grab.

In the end he is rescued from these dangers by his uncle, a kindly walrus called Whiskers. Uncle Whiskers returns Snorri safely to his mother and after a scolding and Snorri promises never to daydream again. Snorri's mother points at the seagulls See and Saw and says “you must watch out for these two, they say good morning to everybody they meet but you can't trust them because they are only polite to you in order to lure you away to Growler and Grab.”

The first thing I discovered when I began to research this book was that there don't seem to be any copies available anywhere. The second thing was that, to my surprise, “Snorri the Seal” was written by Frithjof Saelen as an anti-Nazi satire disguised as a children's story.

Saelen was born in 1917 in Bergen, Norway. In 1937 he studied for a year at commerce school and then moved to Oslo to study drawing and advertising. When Norway was invaded by Germany in 1940 Saelen joined the Norwegian Forces and after Norway's defeat he became part of the resistance movement. In 1941 Saelen wrote and illustrated “Snorre Sel” (Snorri the Seal). With the subtitle “ A fable for adults and children” it is remarkable that not only did it escape censorship, it actually received positive reviews in the Nazi controlled press where Saelen was hailed as the Norwegian Walt Disney! By the time the Nazis caught on and tried to confiscate the book all 12,500 copies had been sold. Saelen was not interrogated by the authorities until January 1943. Saelen denied any anti-Nazi message and asked his interrogators if they would also “ban the Brothers Grimm”. He was released and continued his resistance activities, becoming one of the group leaders. However, he was eventually forced to flee to Britain where he presented a copy of “Snorri Sel” to King Haakon VII whose forbidden insignia he had also managed to smuggle into one of the book's illustrations. Saelen worked for the Norwegian High Command in Britain and was awarded the Defence Medal.

He continued to write throughout his life as well as establishing a marketing and consulting company. After suffering from Parkinson's disease for some years, he died in 2004.

I'm pleased to say that I still have Elspeth's copy of Snorri the Seal which despite my devoted infant attention, survives intact! 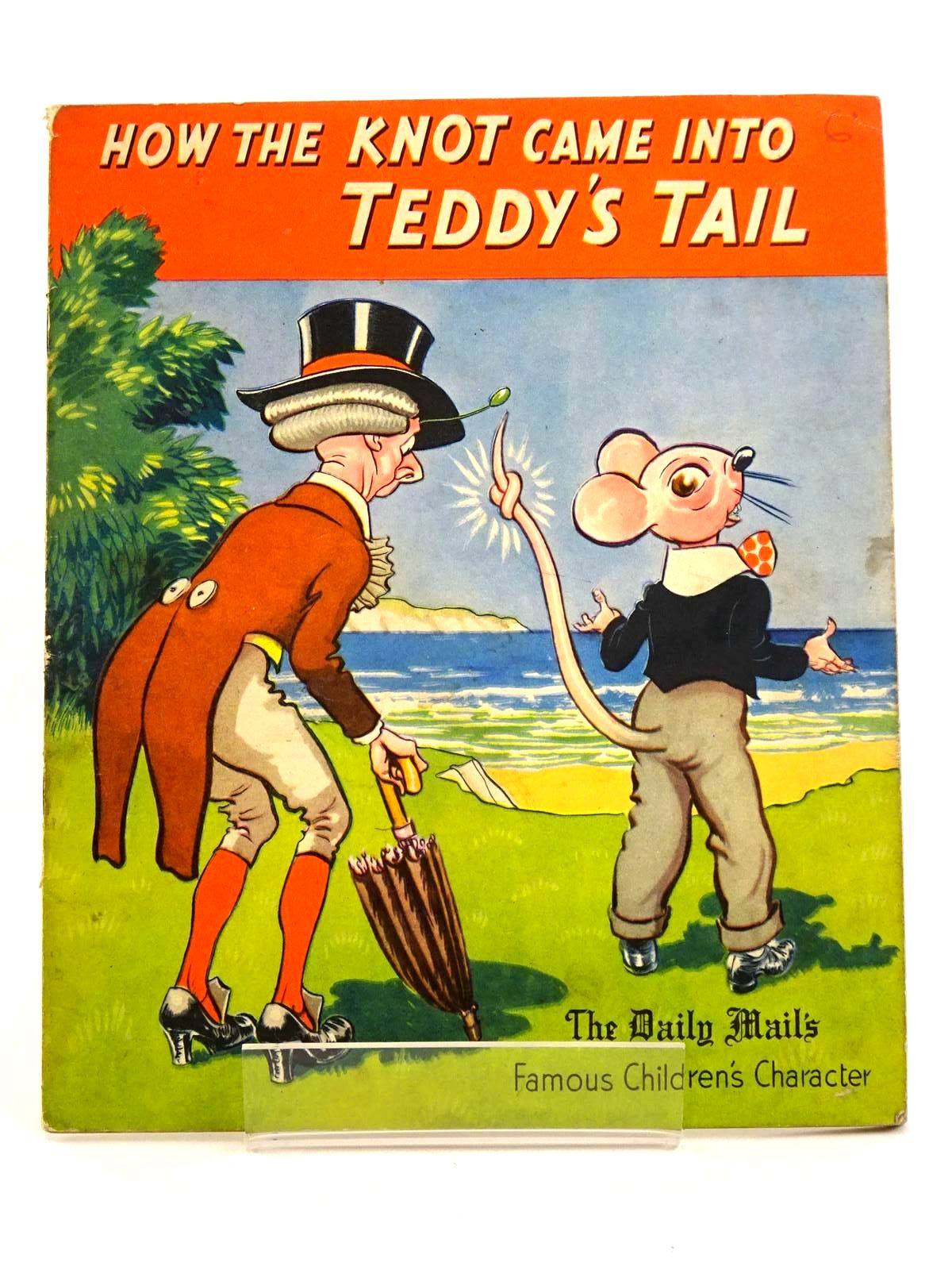 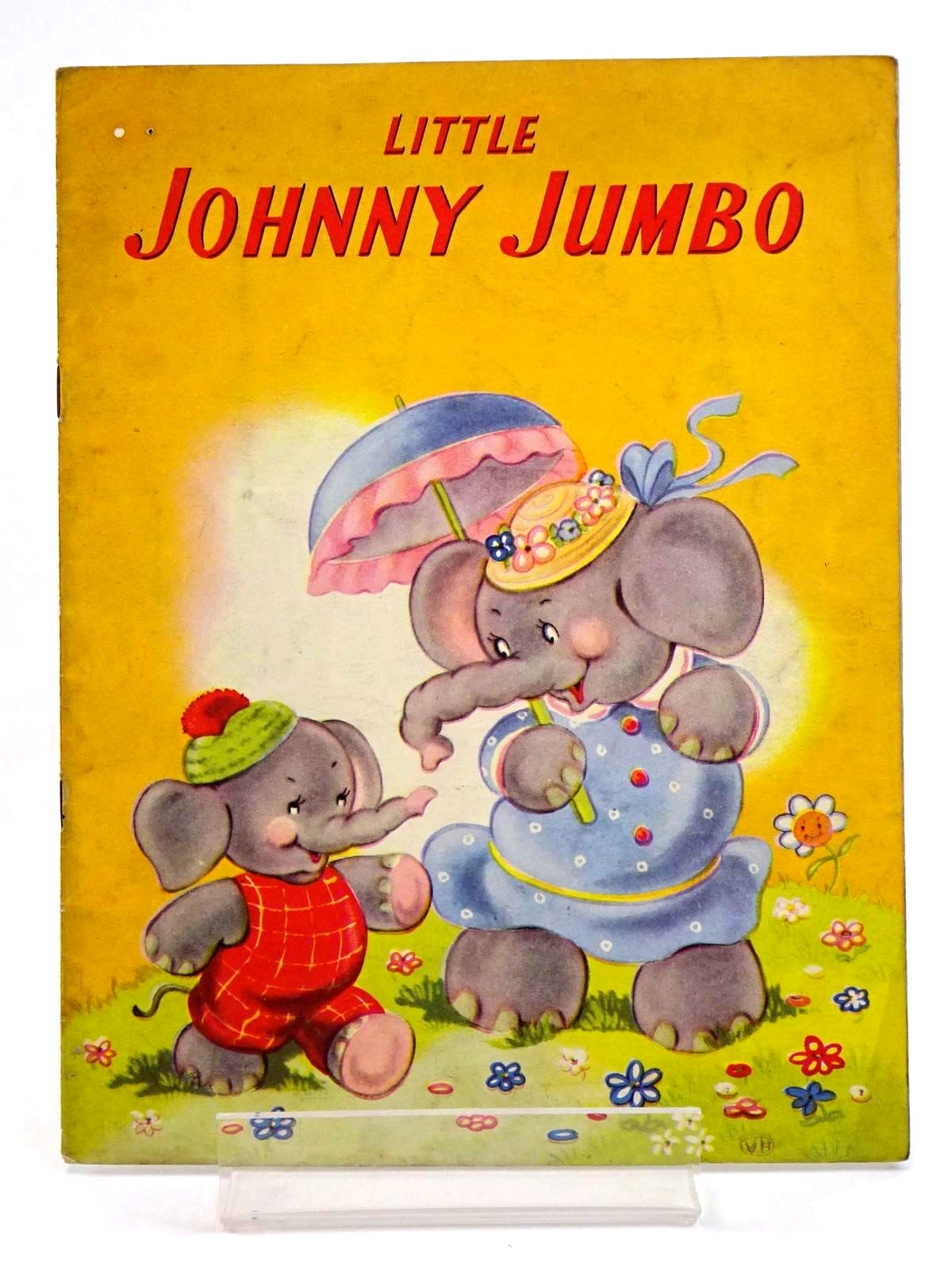 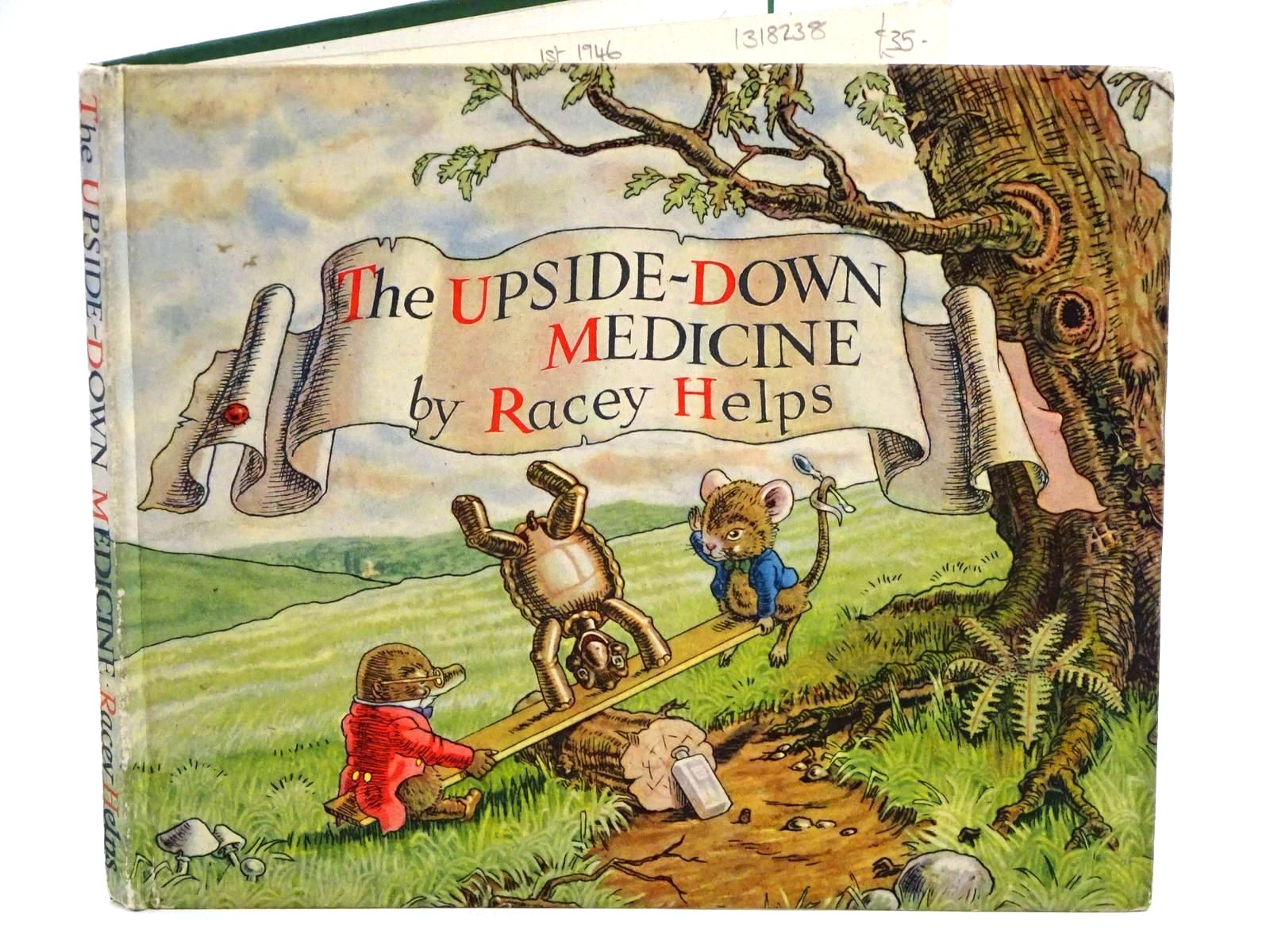 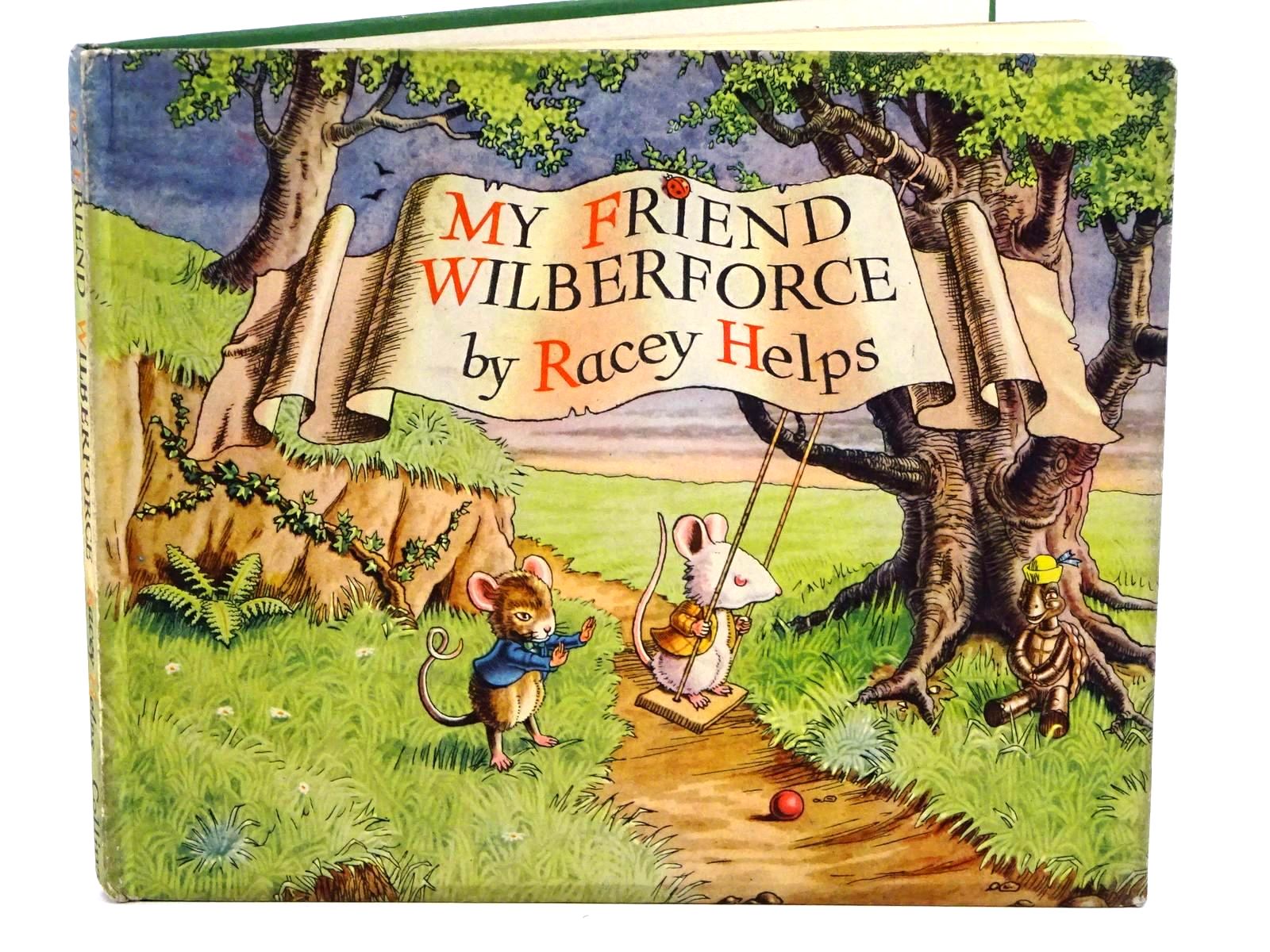