Having lived in the village of Tintern all my life (since the mid 70s) one of the main things that I wish I had been able to see is steam trains chuffing their way along into Tintern Station. This would have been a spectacular sight as from the south the railway line exits a short tunnel then runs straight on to a bridge across the River Wye before a short run into Tintern Station.

Tintern Station is located at the end of the village about ½ mile from the north edge and about 1 mile by road from Tintern Abbey - although only ½ mile by railway line, as the road follows the river's broad horseshoe bend whilst the railway was constructed to follow a relatively straight line. The station is the only station on the Wye Valley line open to the public, it is operated as a Tourist Attraction by Monmouthshire County Council, and they regularly hold events there. It includes a permanent display charting the history of the railway with so much more information than I could give you in this short article, so well worth a visit if you are in the area. 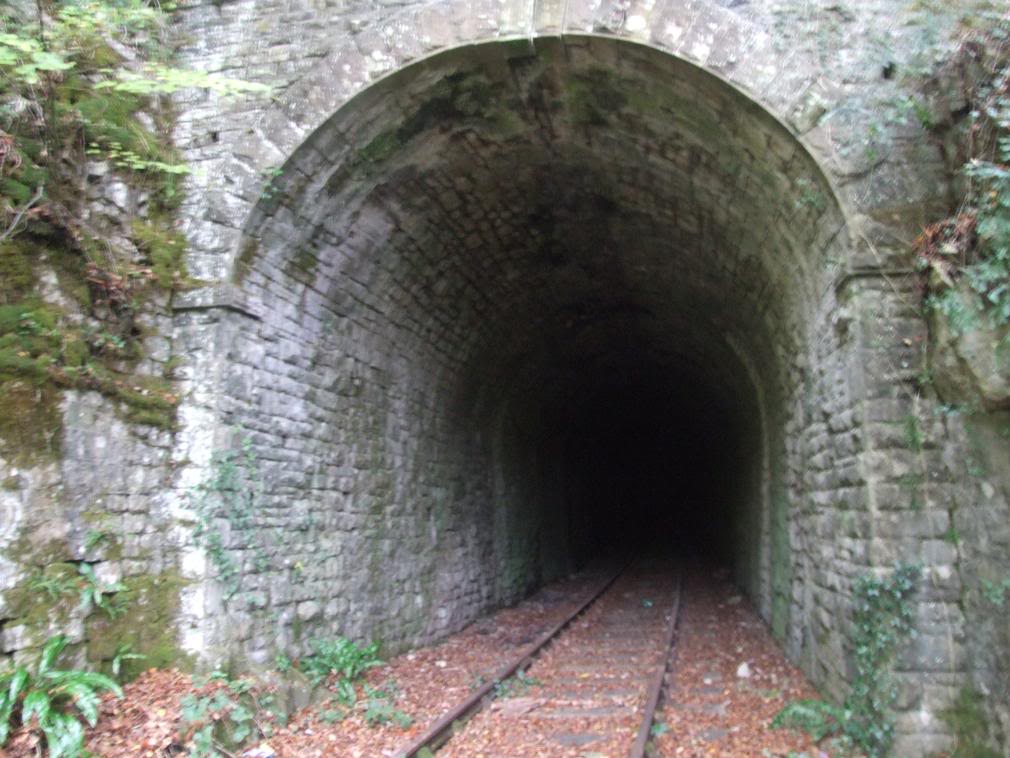 The Wye Valley Railway opened to passengers and goods trains on the 1st of November 1876 which was some 10 years after the act of parliament giving permission for construction was passed. The line linked the two welsh towns of Chepstow and Monmouth (interestingly, at the time, both towns were considered to be in England ). 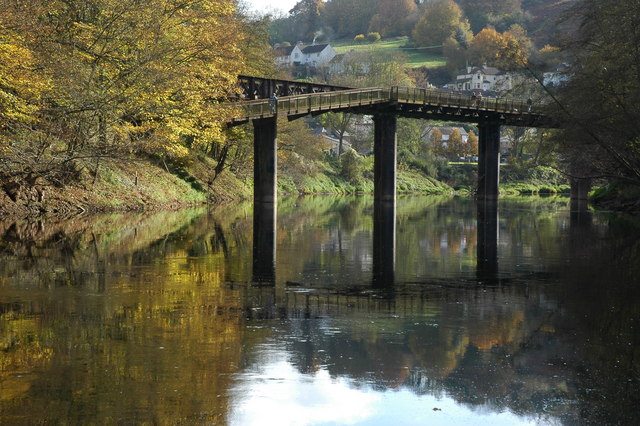 The line included two tunnels - Tintern & Tidenham. Tidenham tunnel is the longer tunnel by some considerable margin and I remember as a boy getting quite scared whilst walking through it - being on a bend you have to walk a good few hundred yards without seeing either end - and at the time it was still possible to run trains along the line, although it had been disused for a few years, so it was just my imagination playing tricks when I kept hearing the noise of approaching trains.

To get from Chepstow Station to Monmouth Station the trains had to cross the River Wye 4 times: -
at Chepstow - the bridge is still in use today and forms part of the line between Cardiff and Gloucester, designed and built by the great engineer Brunel (Edit: Brunell's original bridge was replaced in 1962 with the bridge that exists today);
at Tintern - this bridge has sadly long since gone (although the branch line bridge still exists - see below);
at Redbrook - attached to this bridge was a footbridge that you can still walk across today; at Monmouth (bridge & viaduct) - the bridge has long since gone, although you can still see the bridge supports in the river. The viaduct is in quite a state but still quite a magnificent sight and fairly complete. 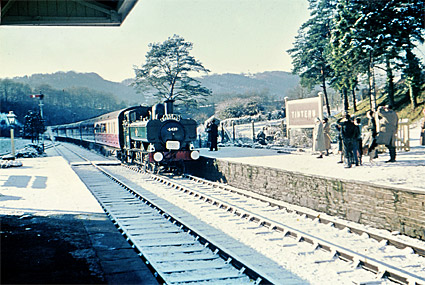 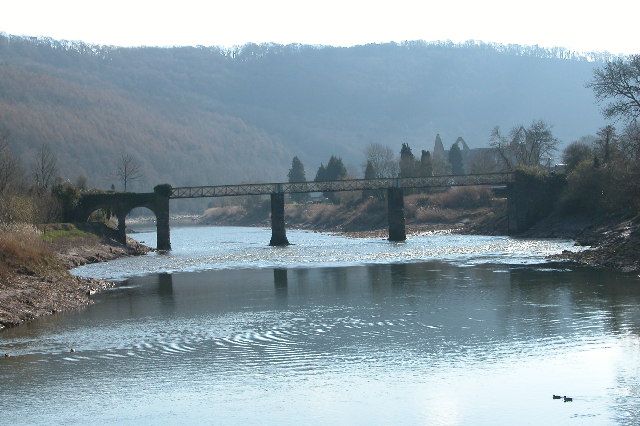 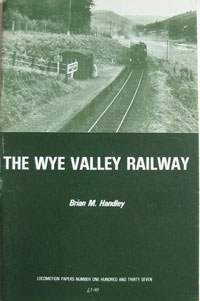 A branch line into Tintern was built at huge expense in 1875 to serve the Wireworks; this was only done after a successful protest campaign. The ironic thing was that the wireworks went bankrupt before the line was able to open and therefore left this 1.5 mile branch line with little traffic. It is this bridge in Tintern that I sit and look at now from my desk. To me it is one of the main features of the railway, and yet was never utilized for its intended purpose. Nowadays it provides wonderful access to enable us to take walks to Offa's Dyke path and the Devil's Pulpit, through the ancient woodlands of the Wye Valley . 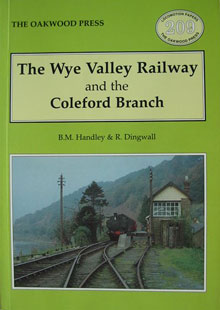 The line closed to passengers on 5th January 1959 , having throughout its life struggled to make any profit. Freight traffic continued along the line until 6th January 1964, when all but a short section of the line from Chepstow to Tintern Quarry (which is about 3 miles south of Tintern) closed. This short section remained open until 1981. Then only a very short section to Day House Quarry was left which finally closed in 1990. Today Day House Quarry is the home to the National Diving Centre.

For the past decade there have been plans to turn much of the line into a cycle track, but there are some huge hurdles to overcome and much discussion and disagreement in the local community as to whether the project should go ahead.

By foot you can still access large chunks of the line, some of which are public rights-of -way, but not all. It is fairly easy to walk along the line from Monmouth to Bigsweir, and from Brockweir to Tintern Quarry; with a couple of minor detours so that you don't get wet! But the section from Brockweir to Bigsweir is nearly all on private land - so inaccessible apart from a short section in Llandogo which is a permissive path.

For more information on the Wye Valley Railway there is an excellent book The Wye Valley and Coleford Branch by Handley; you can also read a fuller history on Nigel Nicholson website. Finally you may be interested to read about the attempts to turn the railway into a cycle track in which case you can read about it on the Wye Valley Cycling Website. 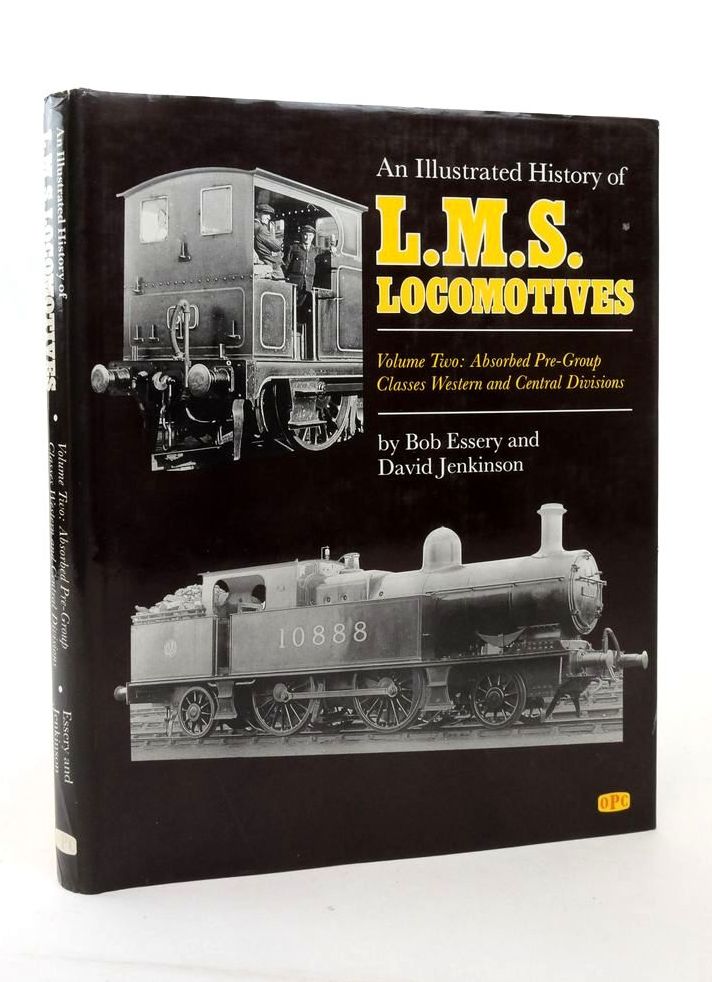 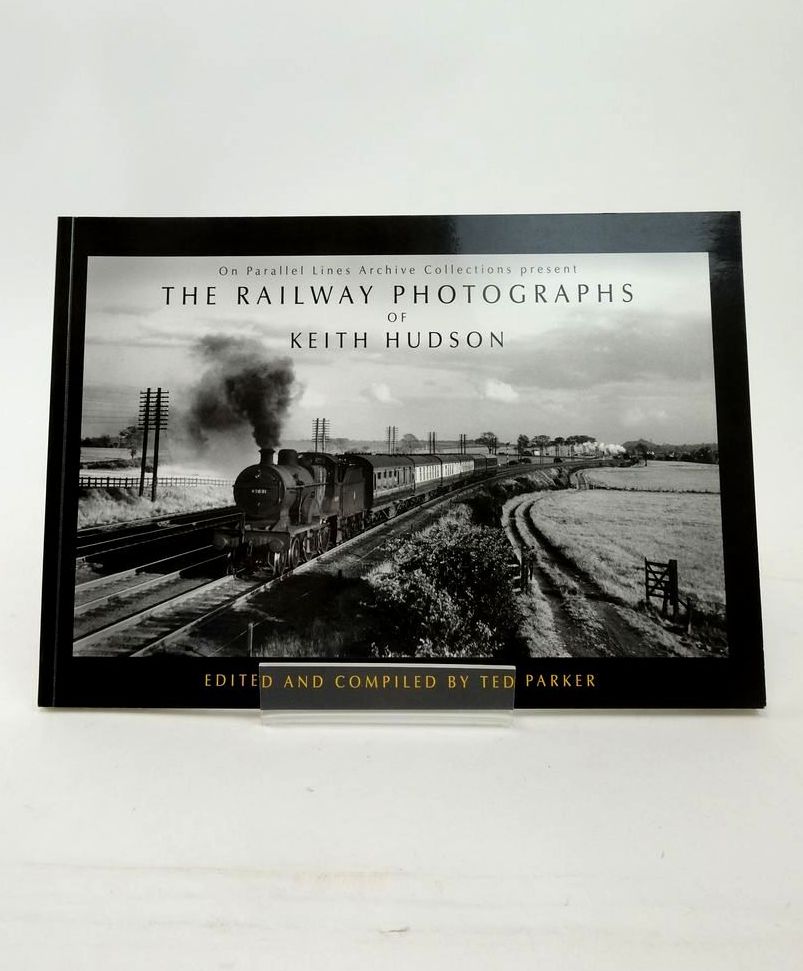 THE RAILWAY PHOTOGRAPHS OF KEITH HUDSON
Written by Ted Parker. Illustrated by Keith Hudson. Stock no 1823459. Published by On Parallel Lines Publishing. 1st. 2014. 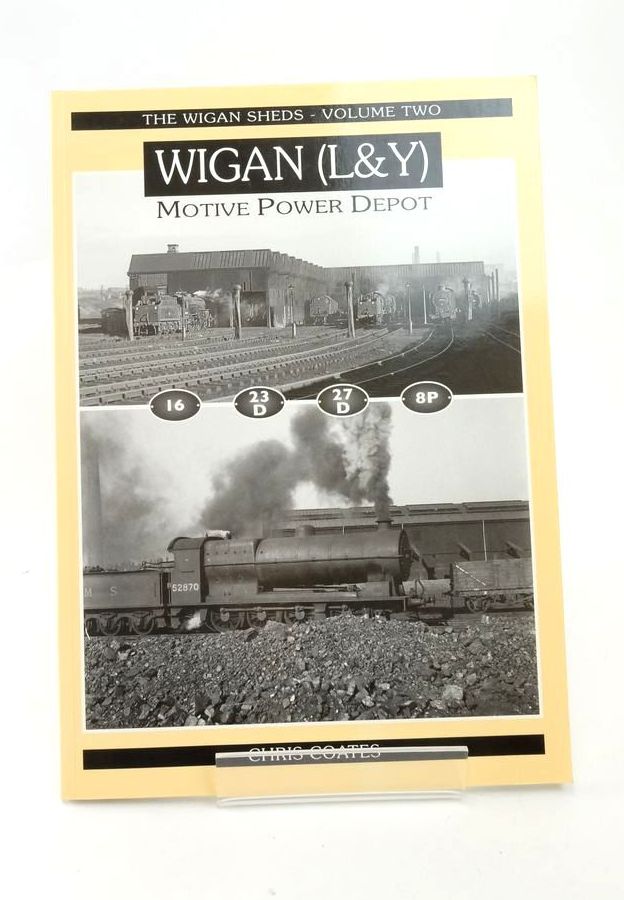 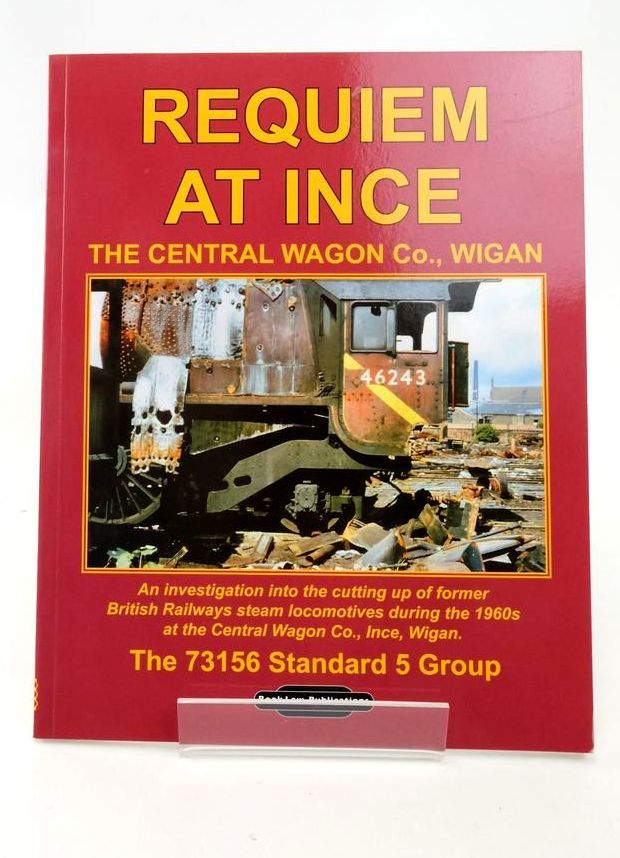 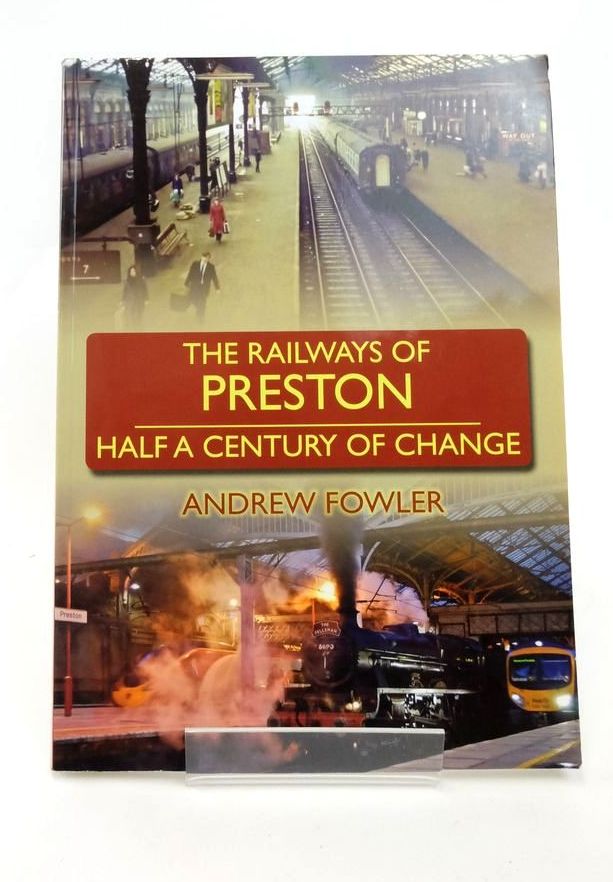 THE RAILWAYS OF PRESTON: HALF A CENTURY OF CHANGE
Written by Andrew Fowler. Stock no 1823456. Published by Atkinson Publications Ltd. 1st. 2012. 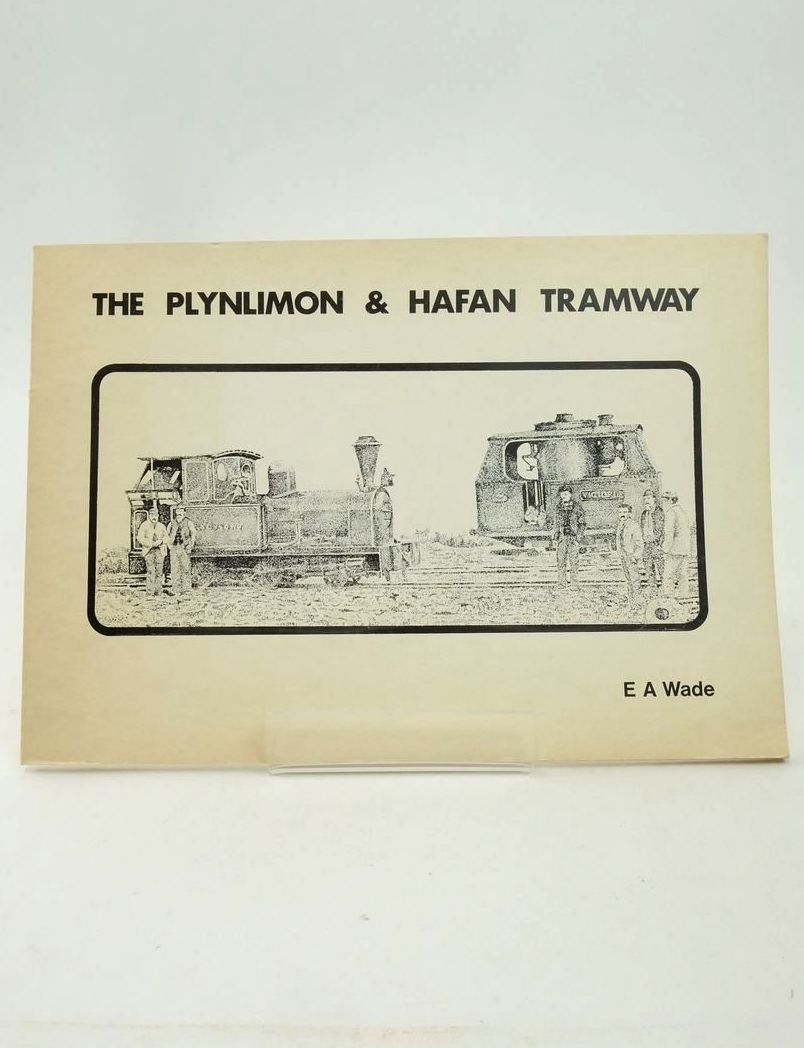 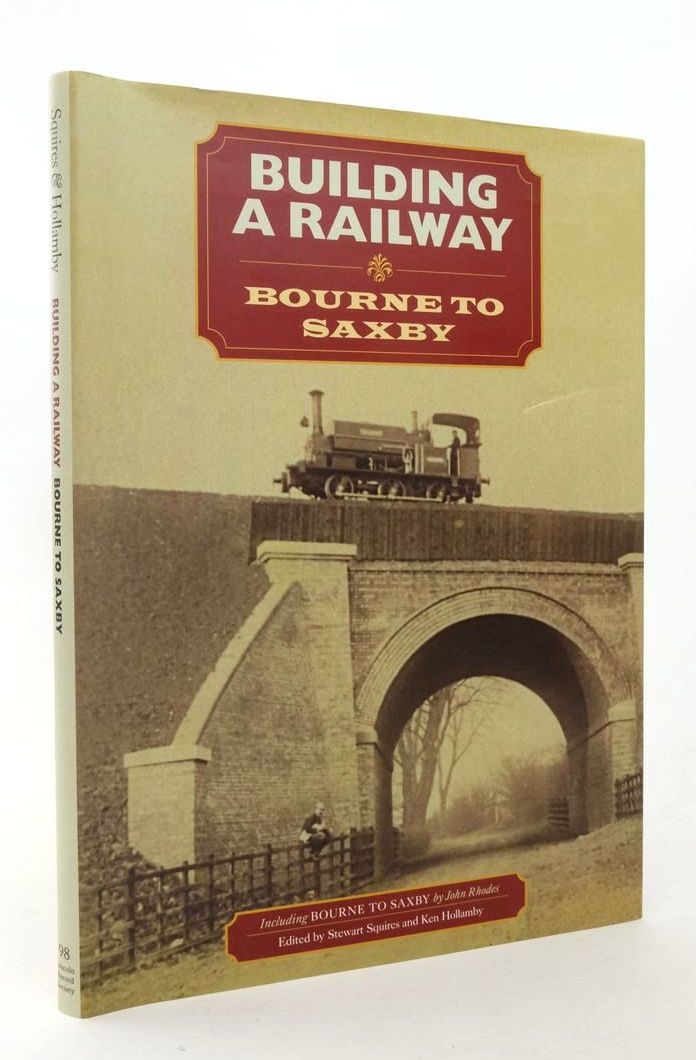 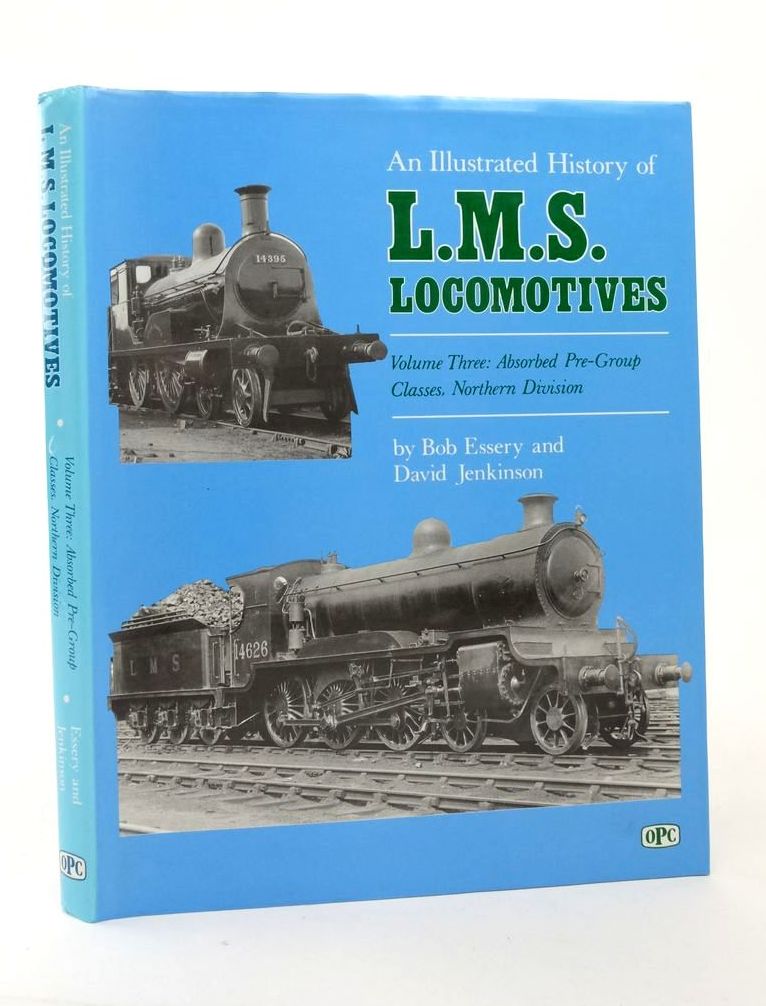 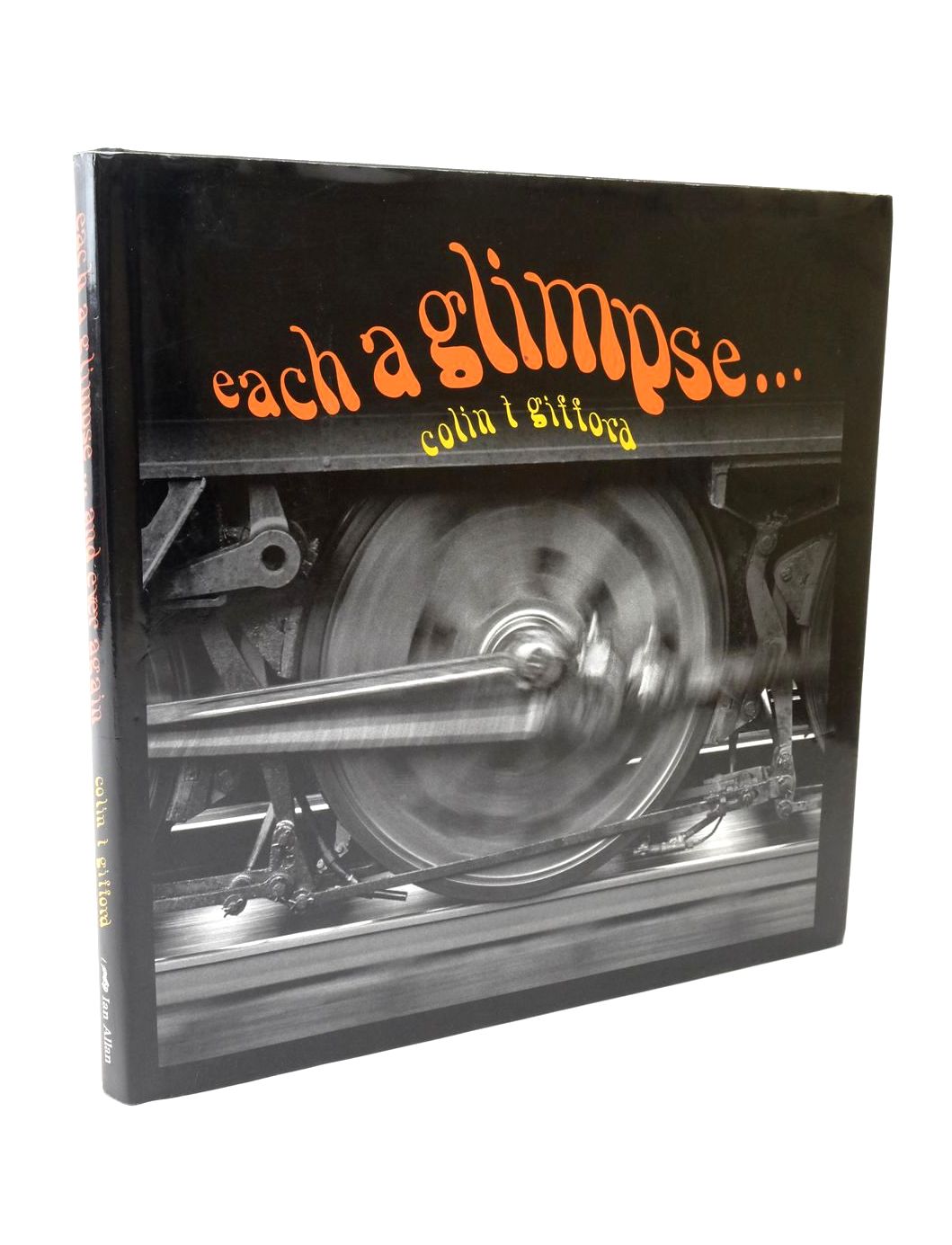 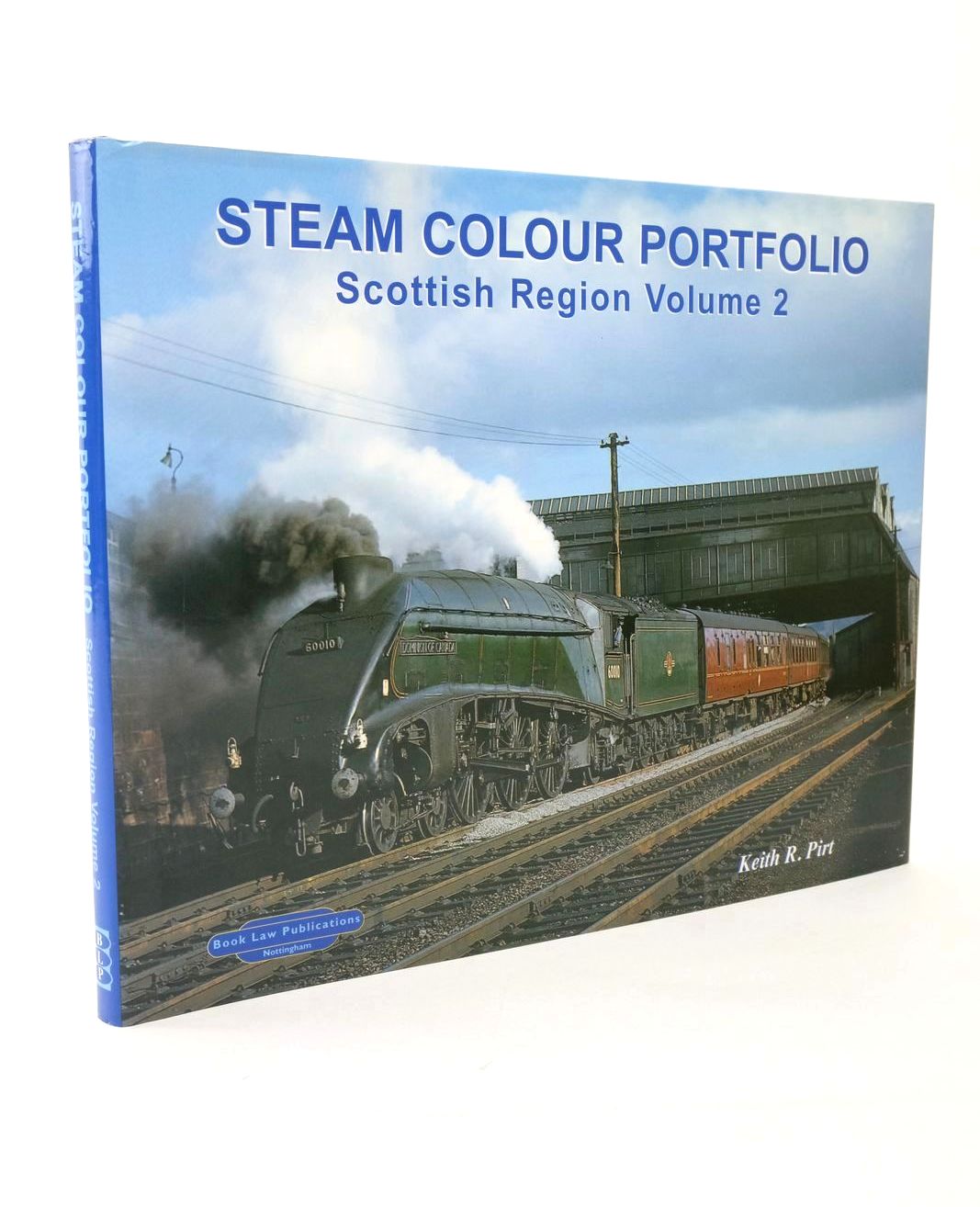 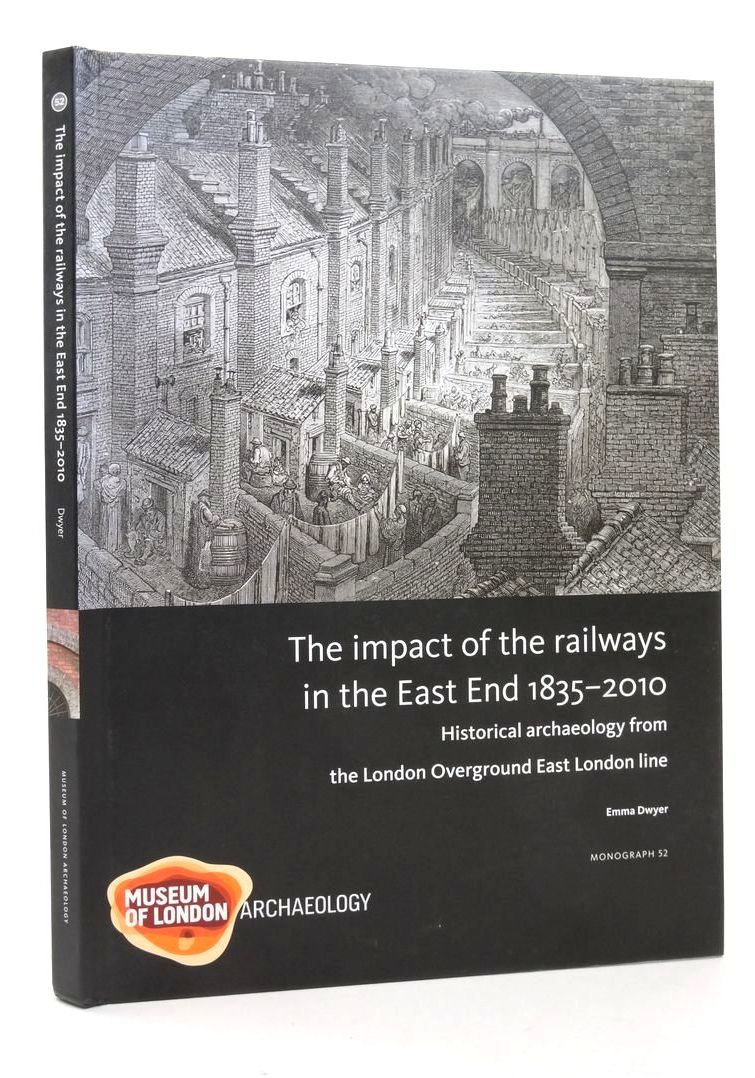 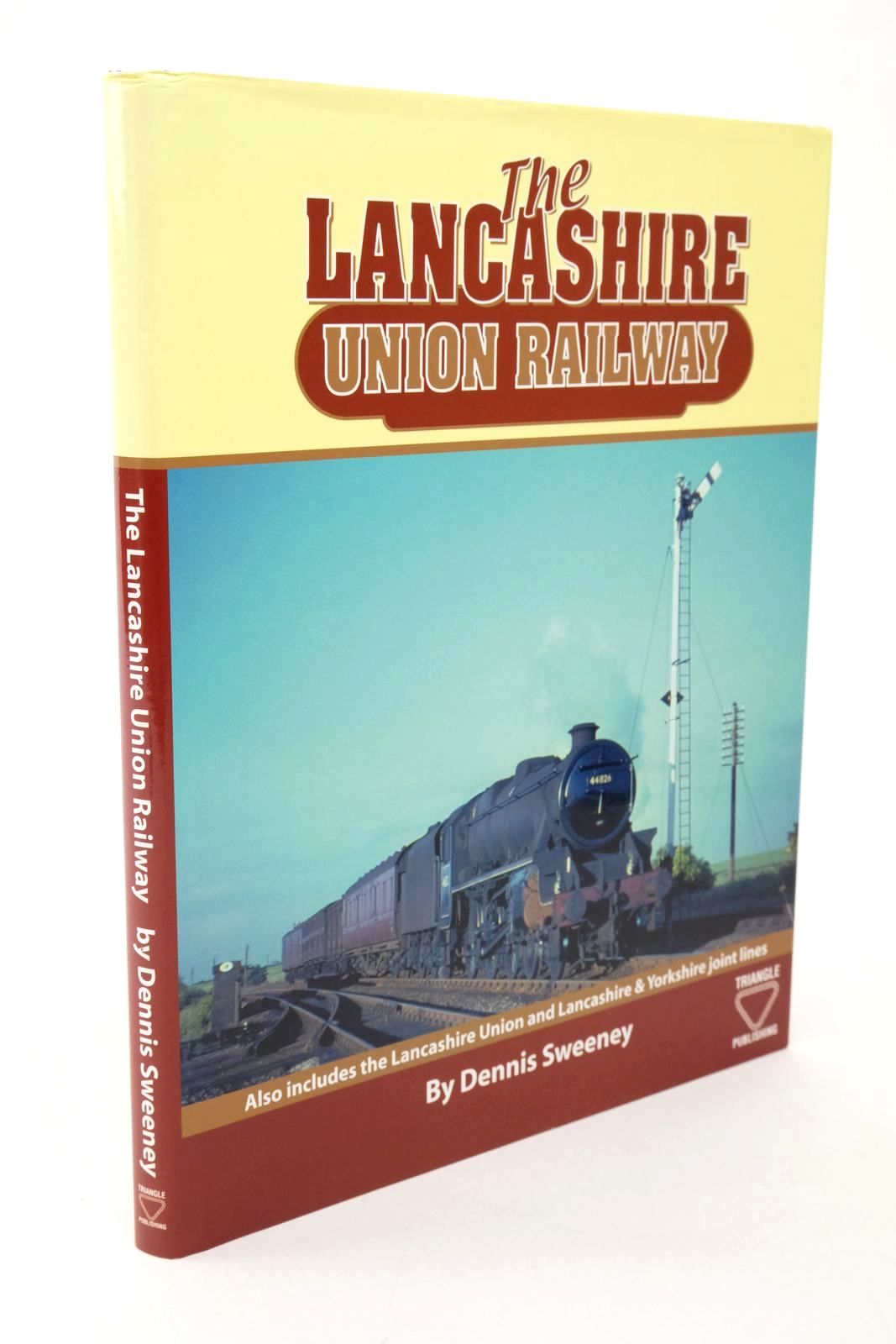