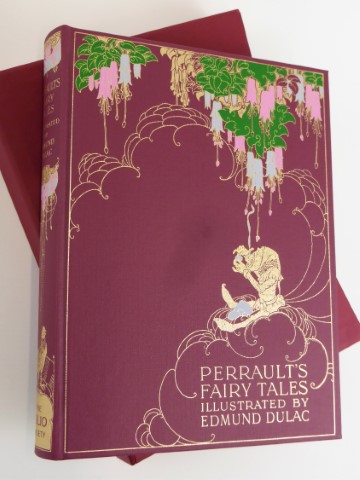 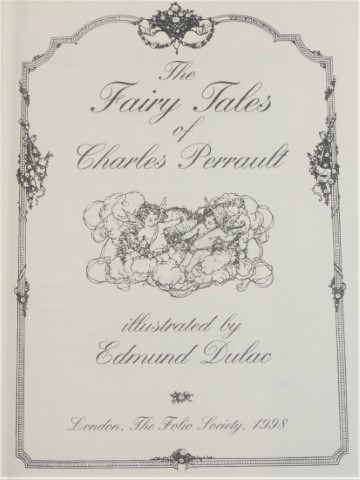 In my opinion, this is one of the most beautiful of the Folio Society books, and I love fairy tales so what could be better than a lovely copy in a slipcase? (View our current stock of this book - click here).

The book is bound in red buckram cloth, with decorations based on Edmund Dulac's design for ‘My Days With the Fairies’ by Mrs. R. Stawell. On the front cover is an elfin-like character in gilt sitting on a cloud beneath a vine of beautiful pale lilac and pink flowers. The spine is also decorated with gilt, pale lilac and pink, picturing what to me looks like a chandelier, with a gilt cockerel at the base of the spine.

Charles Perrault was a French author of the 17th Century. He had a love for folktales which he penned and published first in 1697 under the title 'Tales of Mother Goose'. This collection contained eight fairy tales also found in this Folio Society edition, namely: 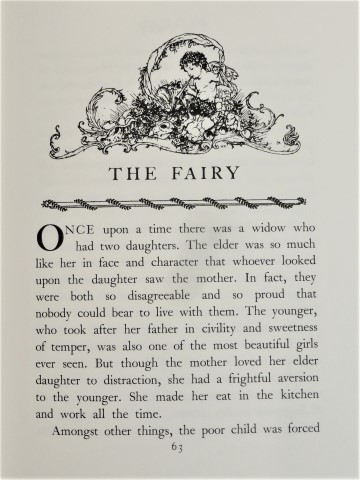 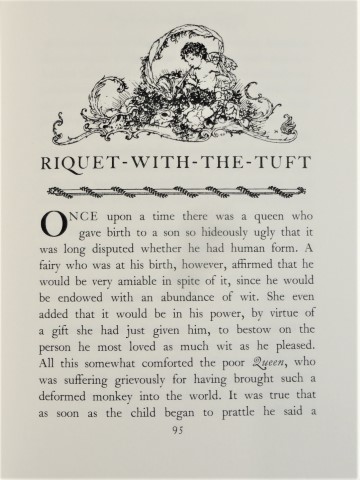 This Folio Society edition of the fairy tales also contains Perrault's retelling of Beauty and the Beast so in total there are 9 fairy tales. Even though I’ve worked in a bookshop for 20 years, there are two fairy tales here that I have not heard of before – namely 'The Fairy' and 'Riquet-with-the-Tuft'.

'The Fairies' is also known as 'Diamonds and Toads' (although it is listed in this book as the singular 'Fairy'). This story is about a bad tempered widow who has two daughters. The elder daughter, Fanny, is extremely disagreeable and proud but behaves just like her mother and is therefore her mother’s favourite. The younger daughter, Rose, is sweet tempered and beautiful and takes after her late father. The widow is jealous and both she and her elder daughter mistreat and abuse the younger daughter. Rose meets a fairy and draws some water for her at a well. The fairy blesses her with a spell that meant, whenever she spoke, jewels, precious metal or a pretty flower would fall from her lips. Upon seeing this, the widow insists her elder daughter, Fanny, goes to meet the fairy for the same treatment. However, Fanny is rude and disagreeable to the fairy and Fanny's reward is to have a toad or a snake fall from her lips whenever she spoke! The widow is enraged and throws Rose out of the house but, happily as in all good fairy tales, Rose meets a prince and marries him!

Riquet-with-the-Tuft (or 'Riquet a La Houppe' in French) is about a prince who is extremely ugly but also highly intelligent and witty. He is given a gift by a fairy which will enable him to bestow wisdom and intelligence upon the one whom he desires to marry. He falls in love with a princess who is extremely beautiful but at the same time incredibly stupid...

Each tale is followed by two morals of the story. The first moral for Riquet-with-the-Tuft reads:

What in this little Tale we find
Is much less a fable than real truth,
In those we love appear rare gifts of mind
And body too: wit, judgement, beauty and youth. 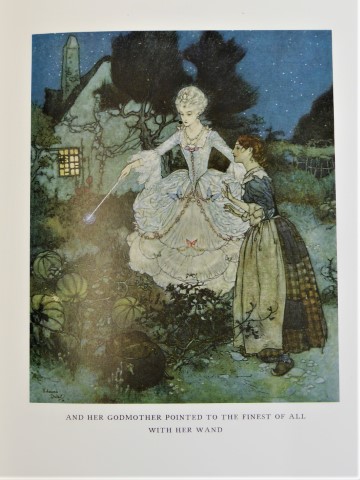 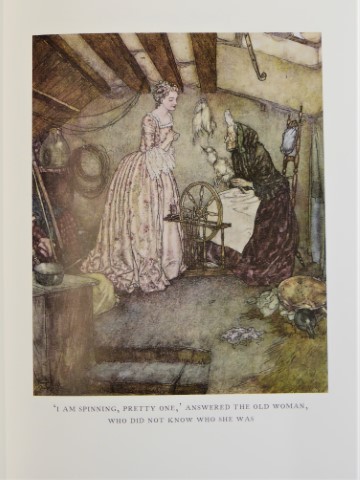 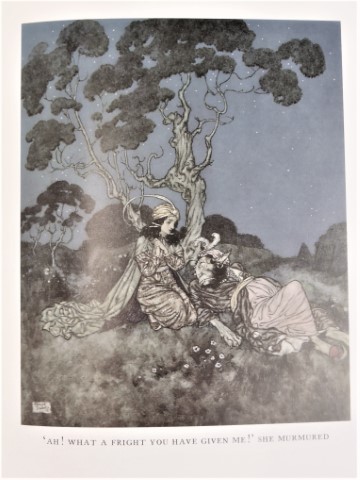 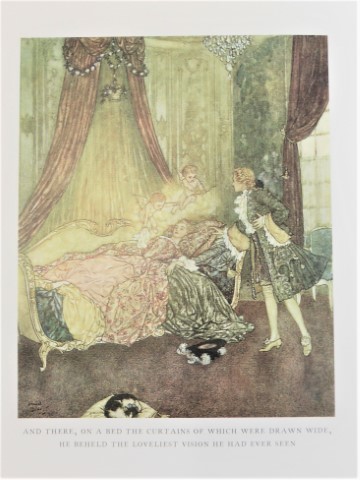 Accompanying these stories are 30 full page colour illustrations by Edmund Dulac, an early 20th century illustrator. The illustrations appear delicate in nature and are typical of Dulac’s oriental style. The combination of the beautiful binding and the atmospheric illustrations make this a book to delight and to treasure. 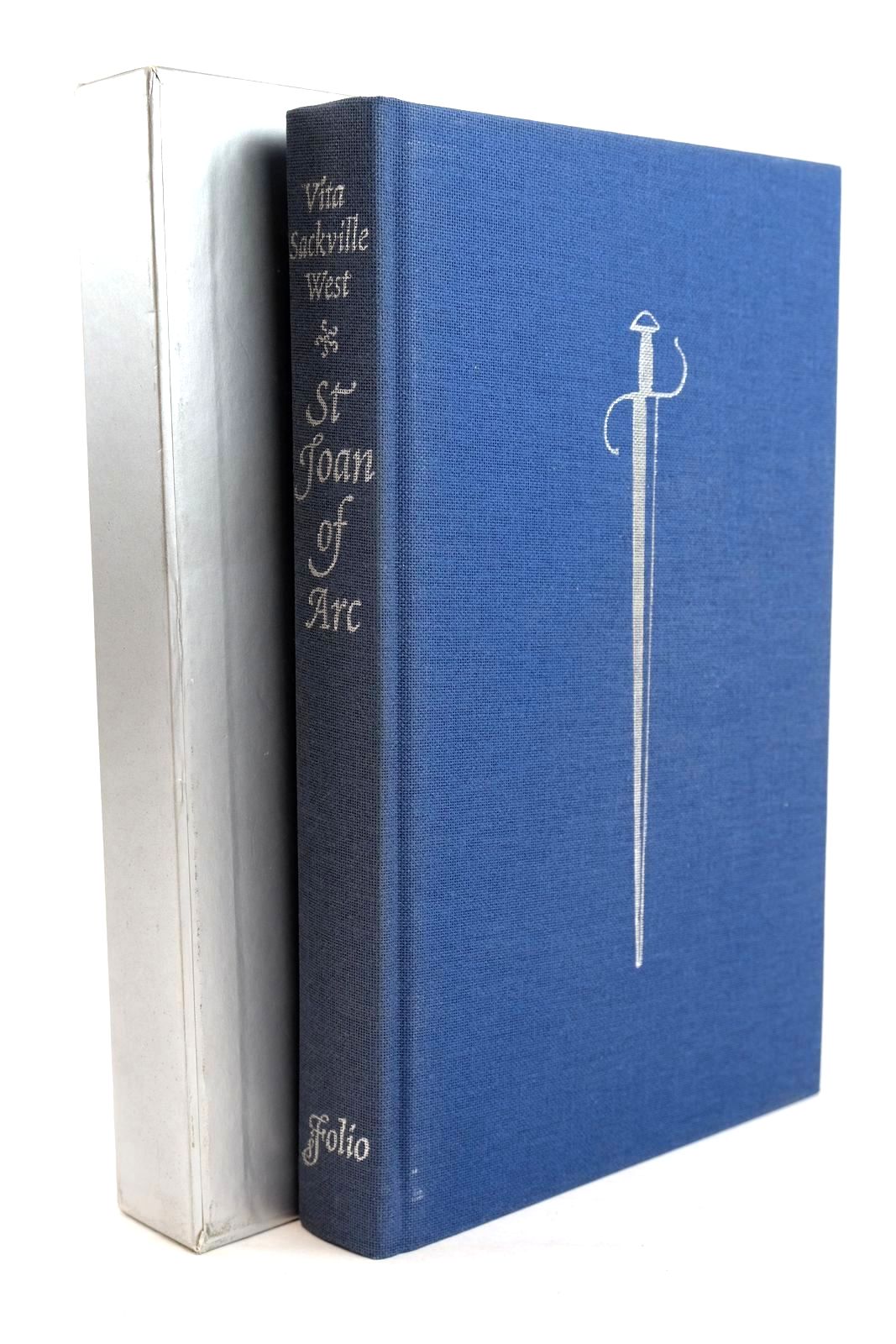 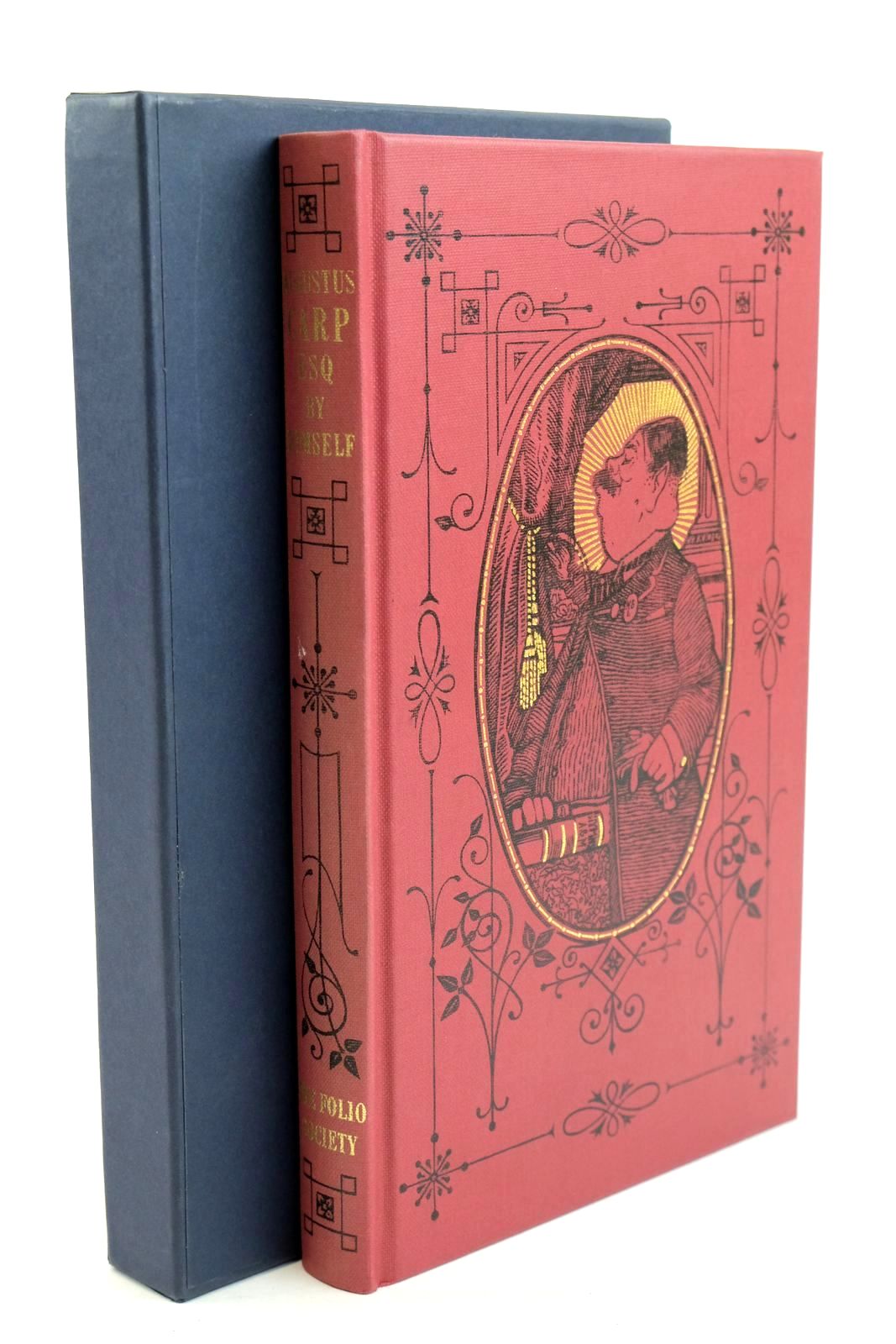 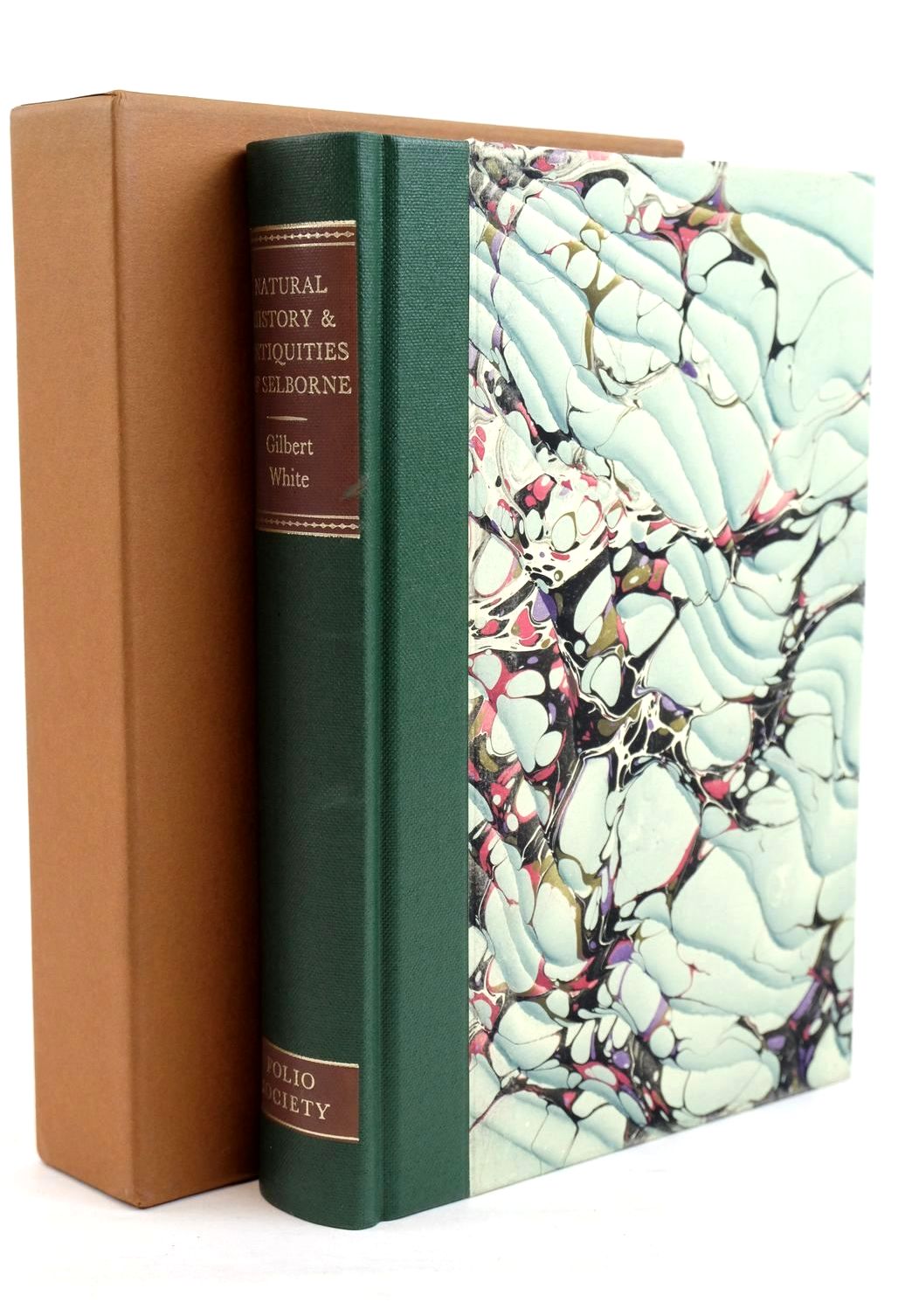 THE NATURAL HISTORY AND ANTIQUITIES OF SELBORNE
Written by Gilbert White & Ian Niall. Illustrated by Christopher Wormell. Stock no 1320420. Published by Folio Society. 1994. 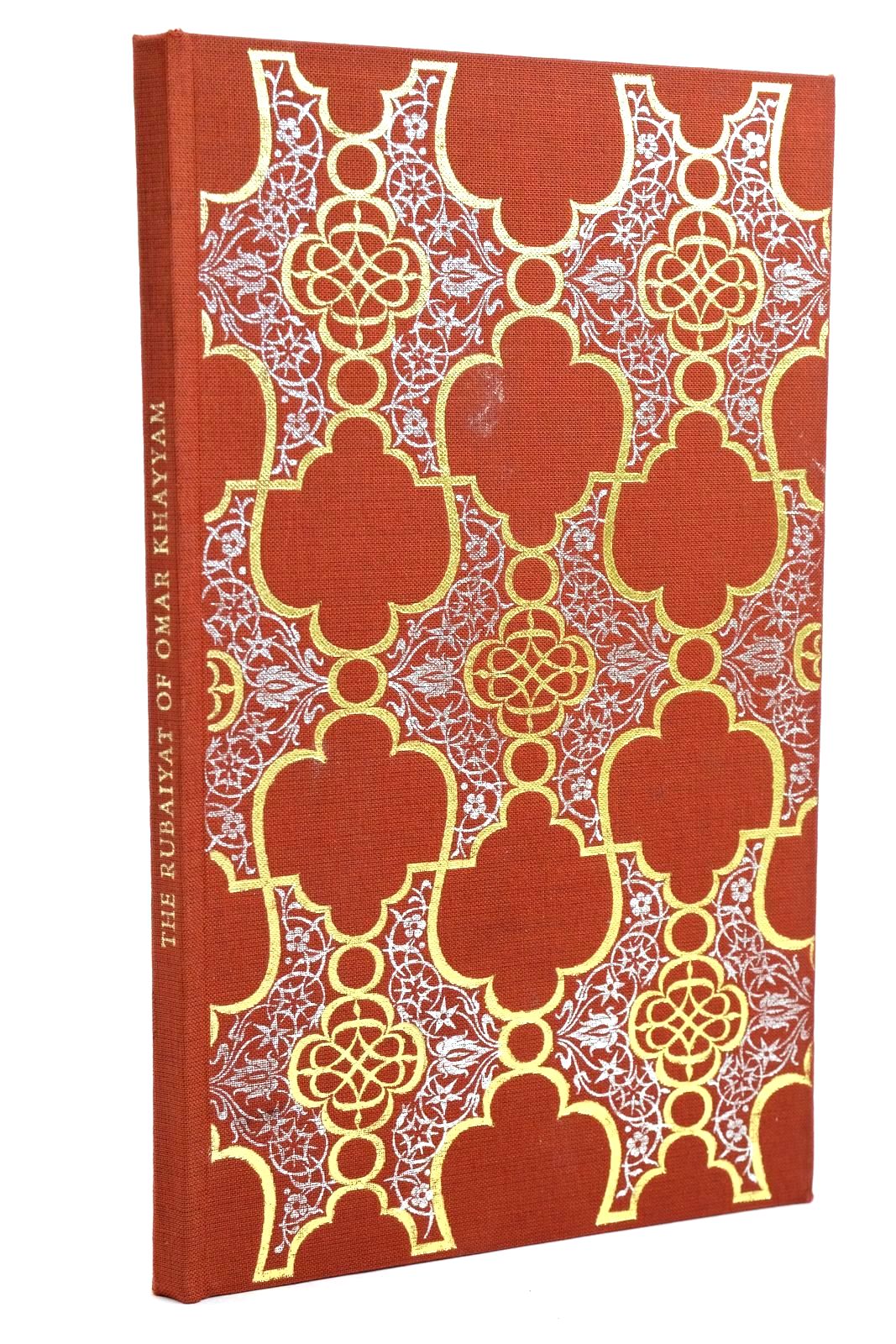 THE RUBAIYAT OF OMAR KHAYYAM
Written by Edward Fitzgerald. Illustrated by Virgil Burnett. Stock no 1320419. Published by Folio Society. 1970. 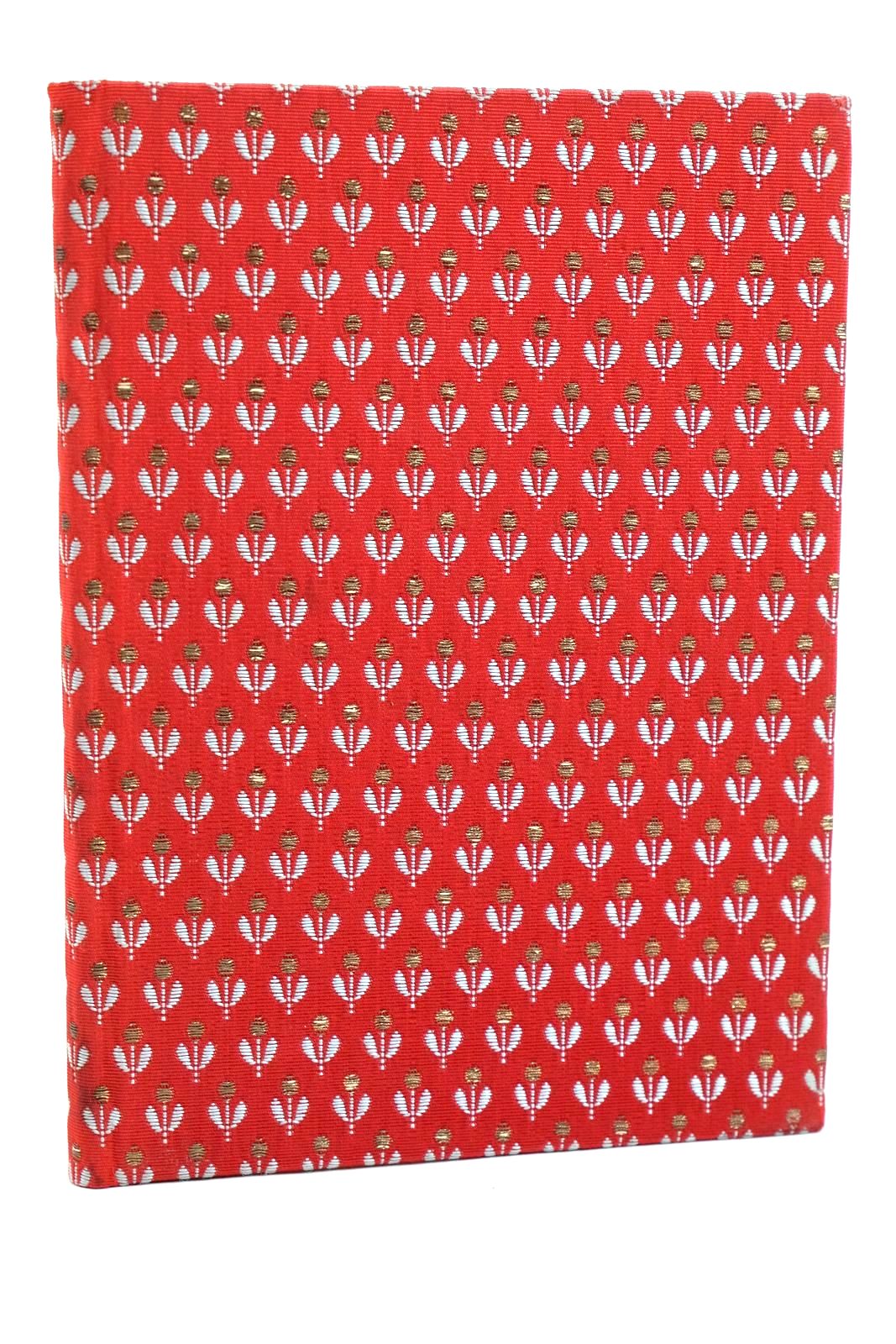 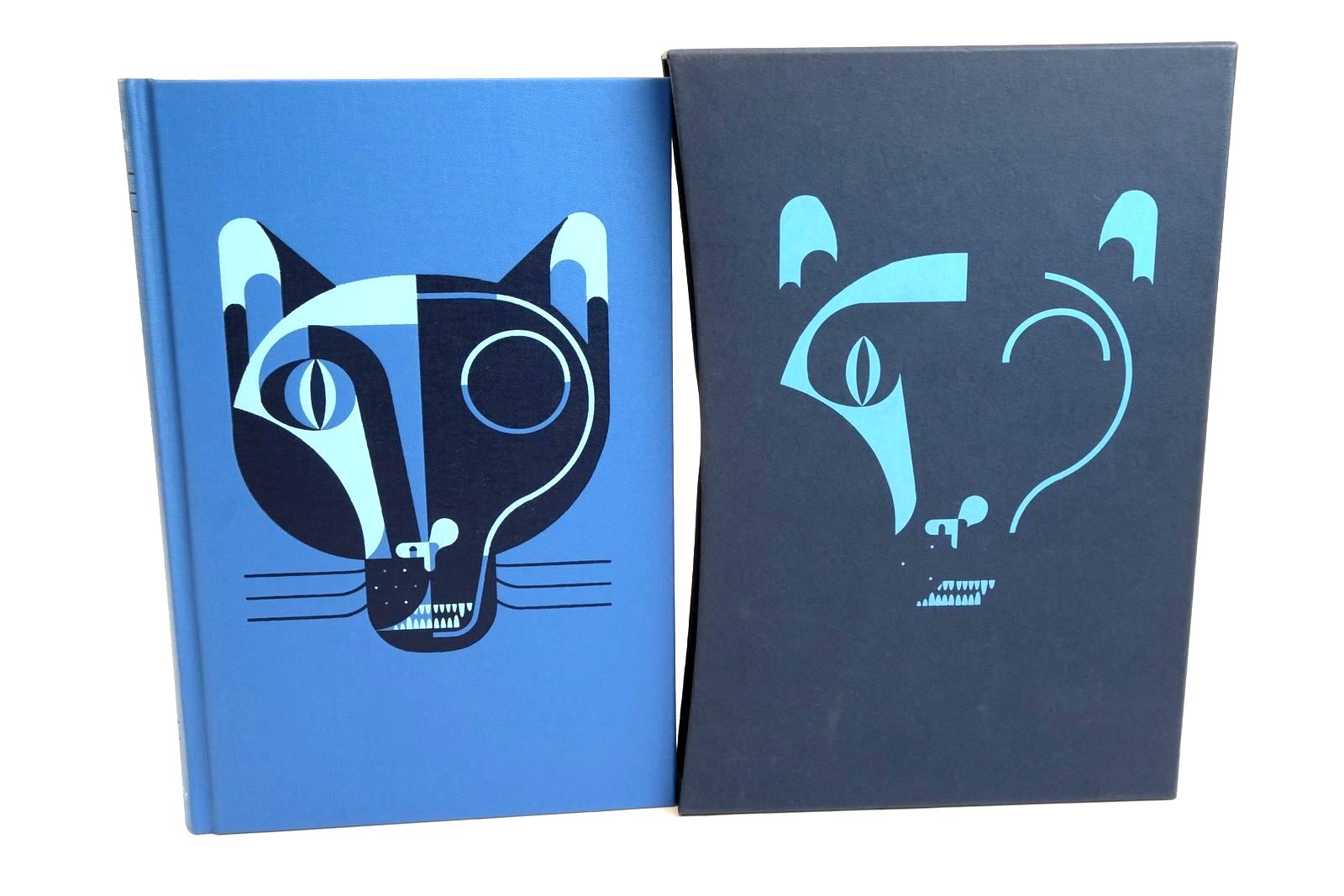 IN SEARCH OF SCHRODINGER'S CAT
Written by John Gribbin. Illustrated by Raymond Biesinger. Stock no 1320417. Published by Folio Society. 2012. 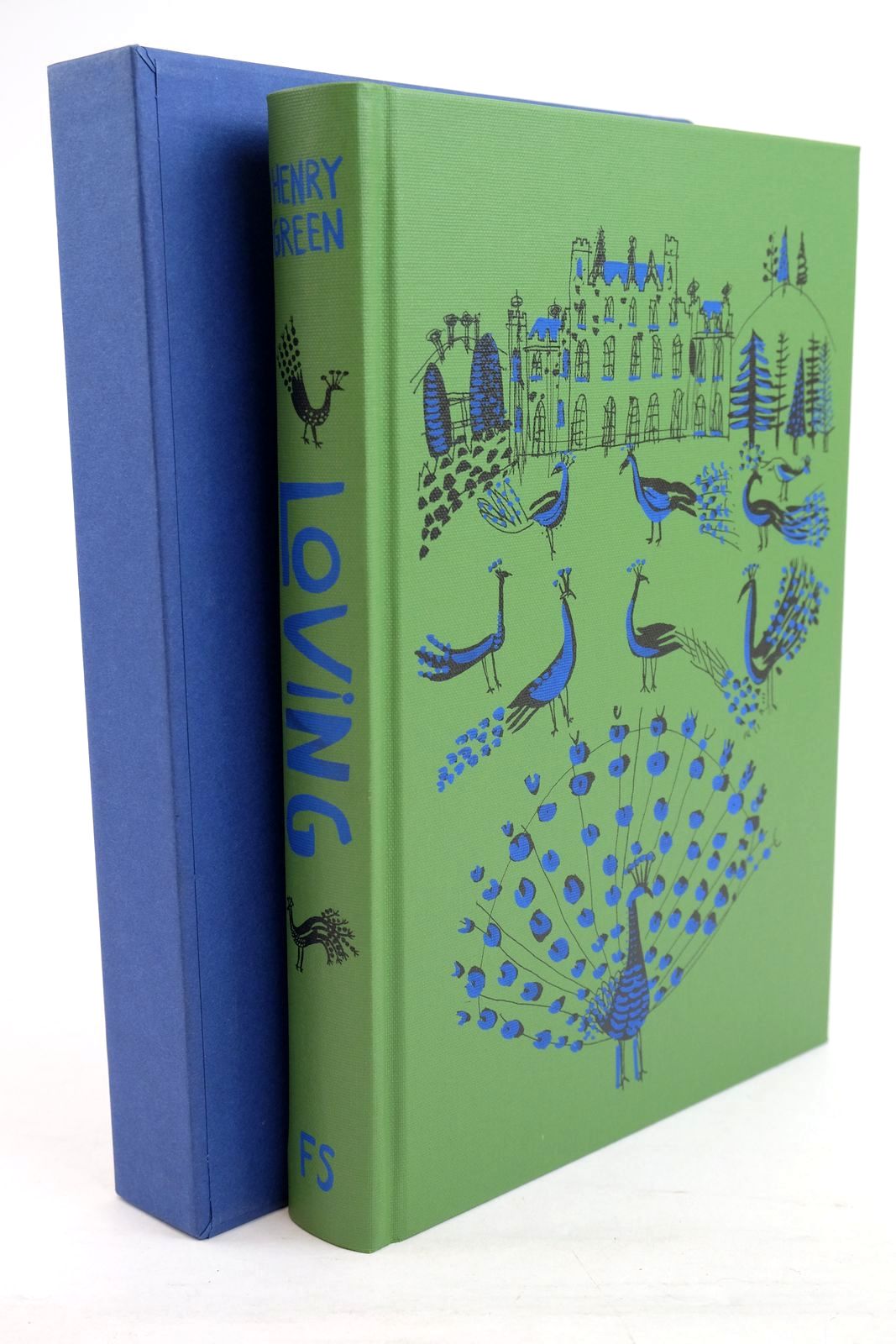 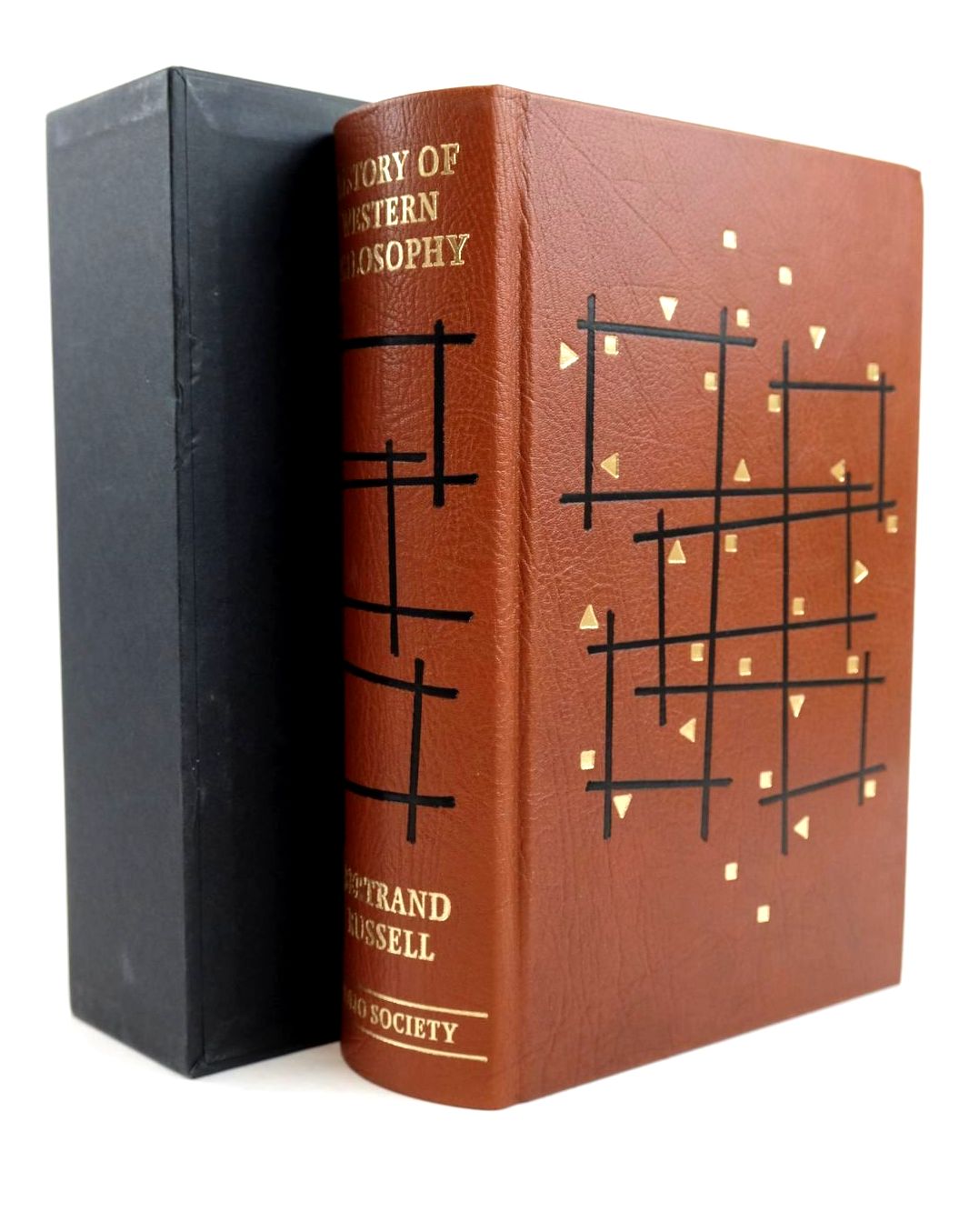 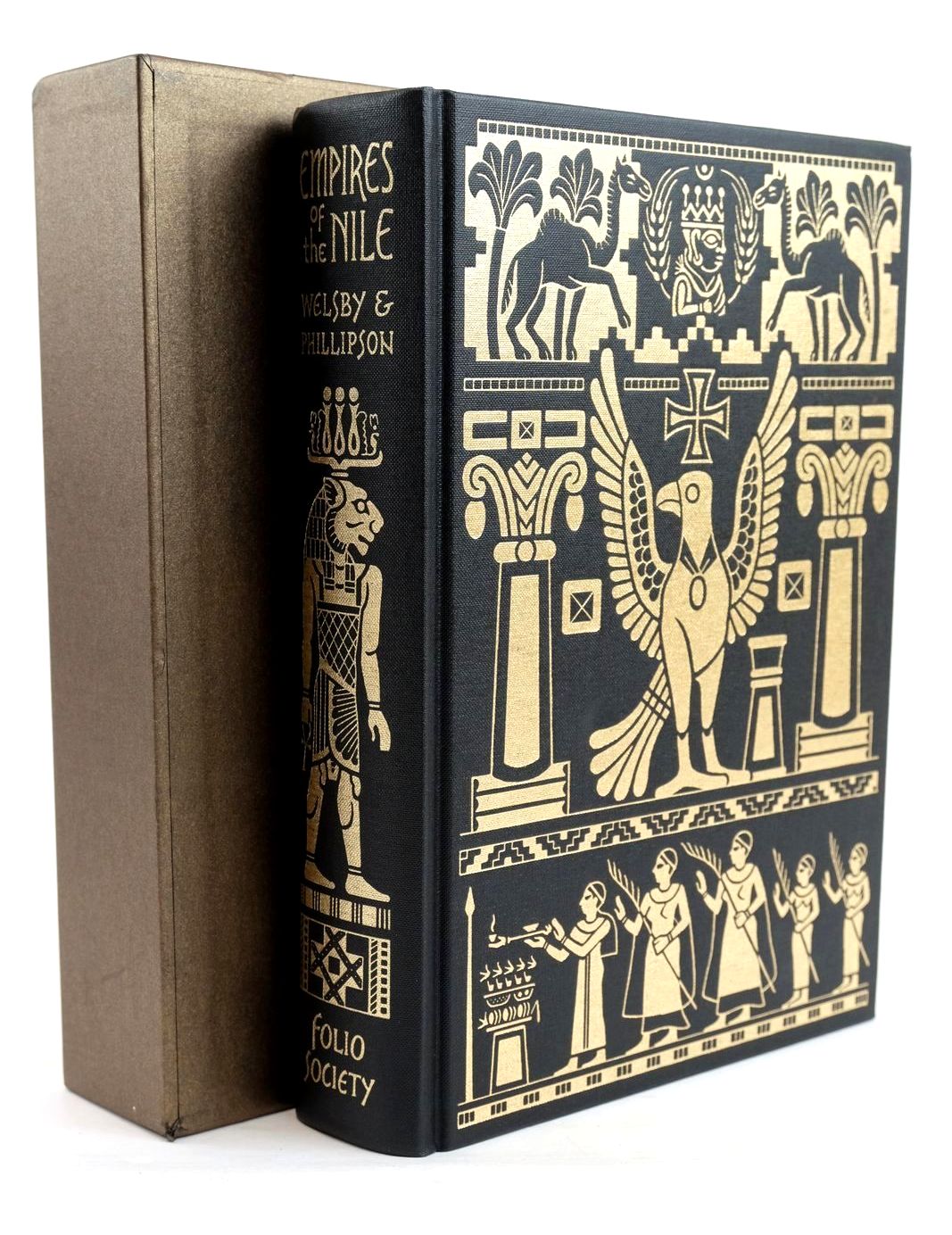 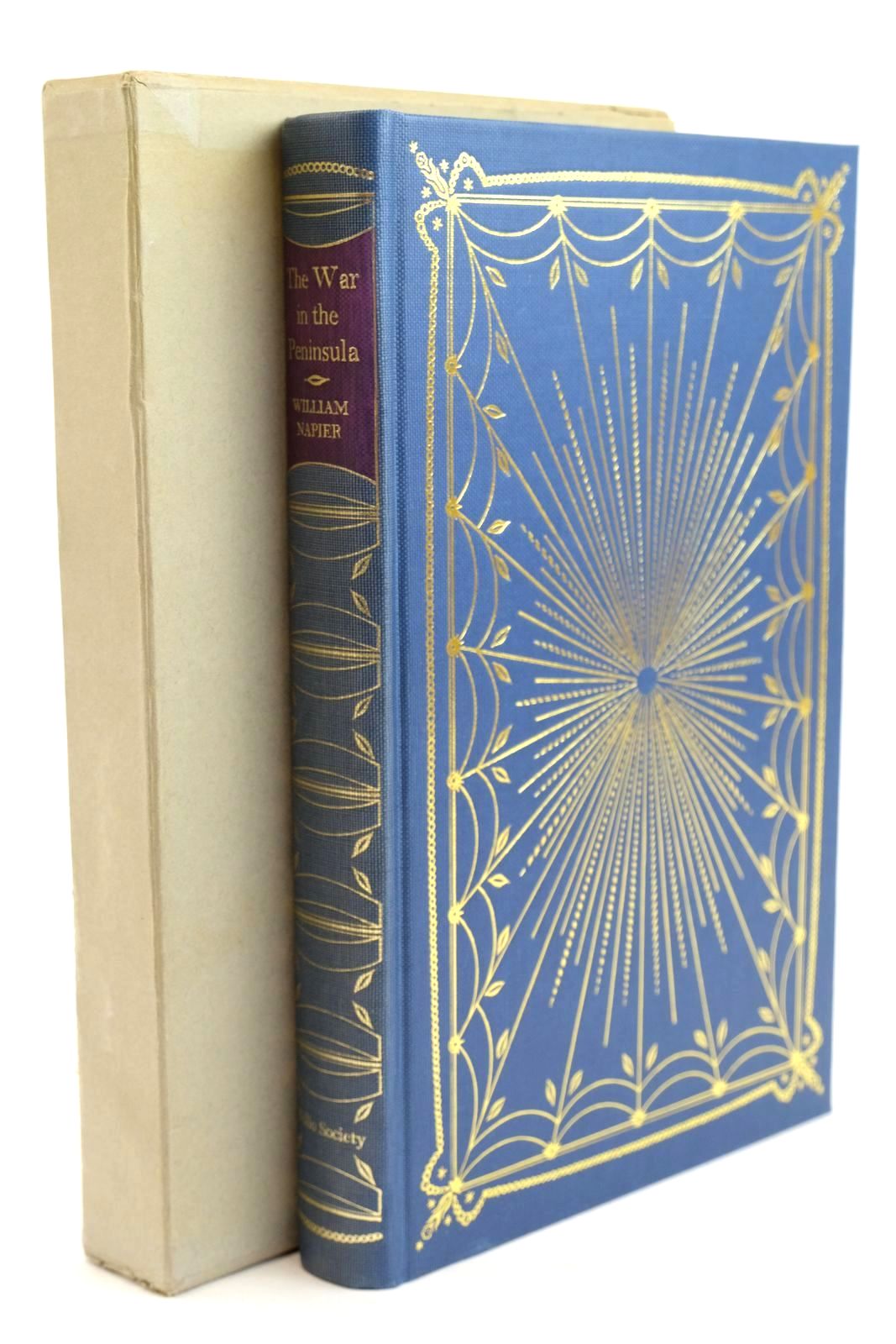 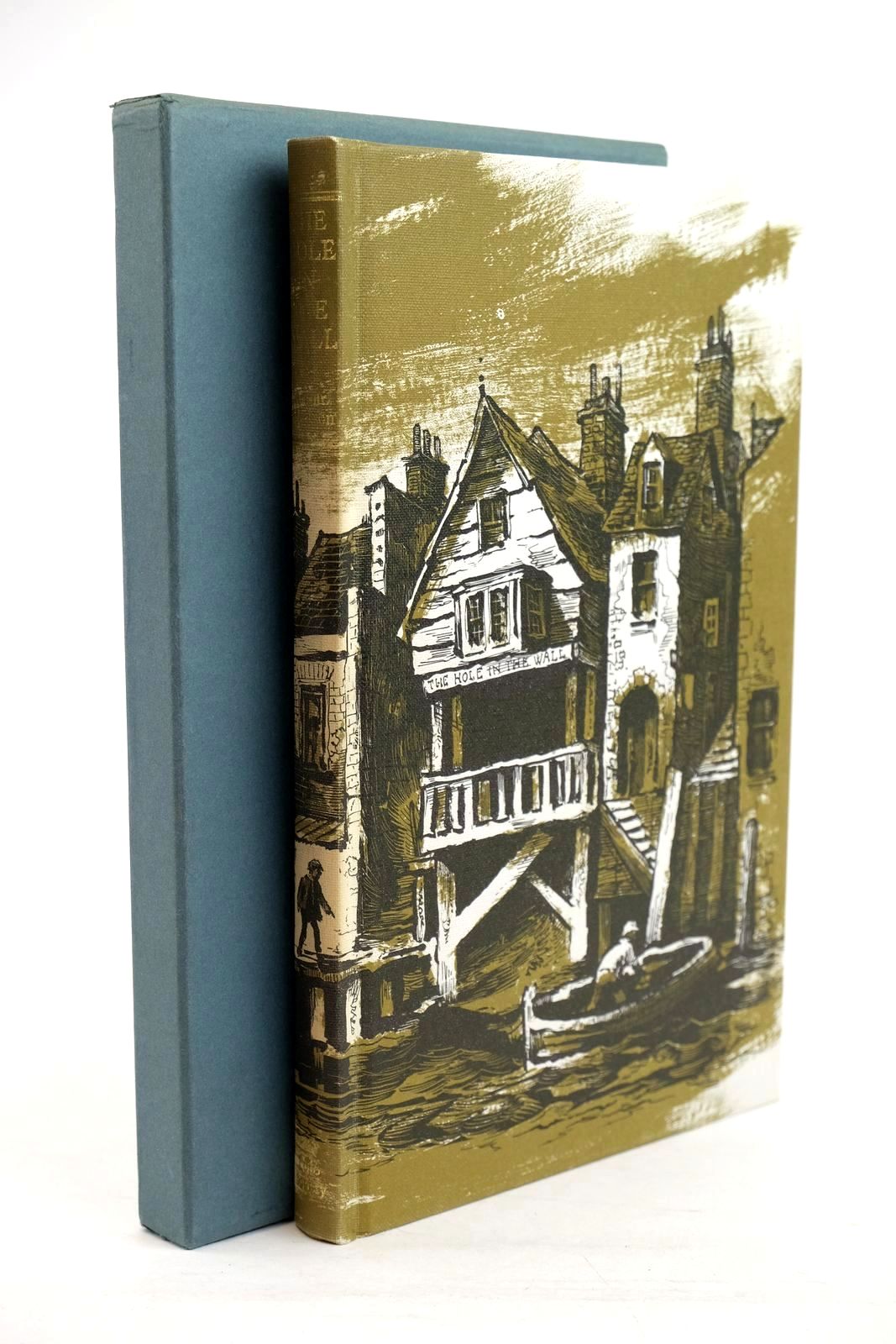 THE HOLE IN THE WALL
Written by Arthur Morrison. Illustrated by Val Biro. Stock no 1320412. Published by Folio Society. 1978. 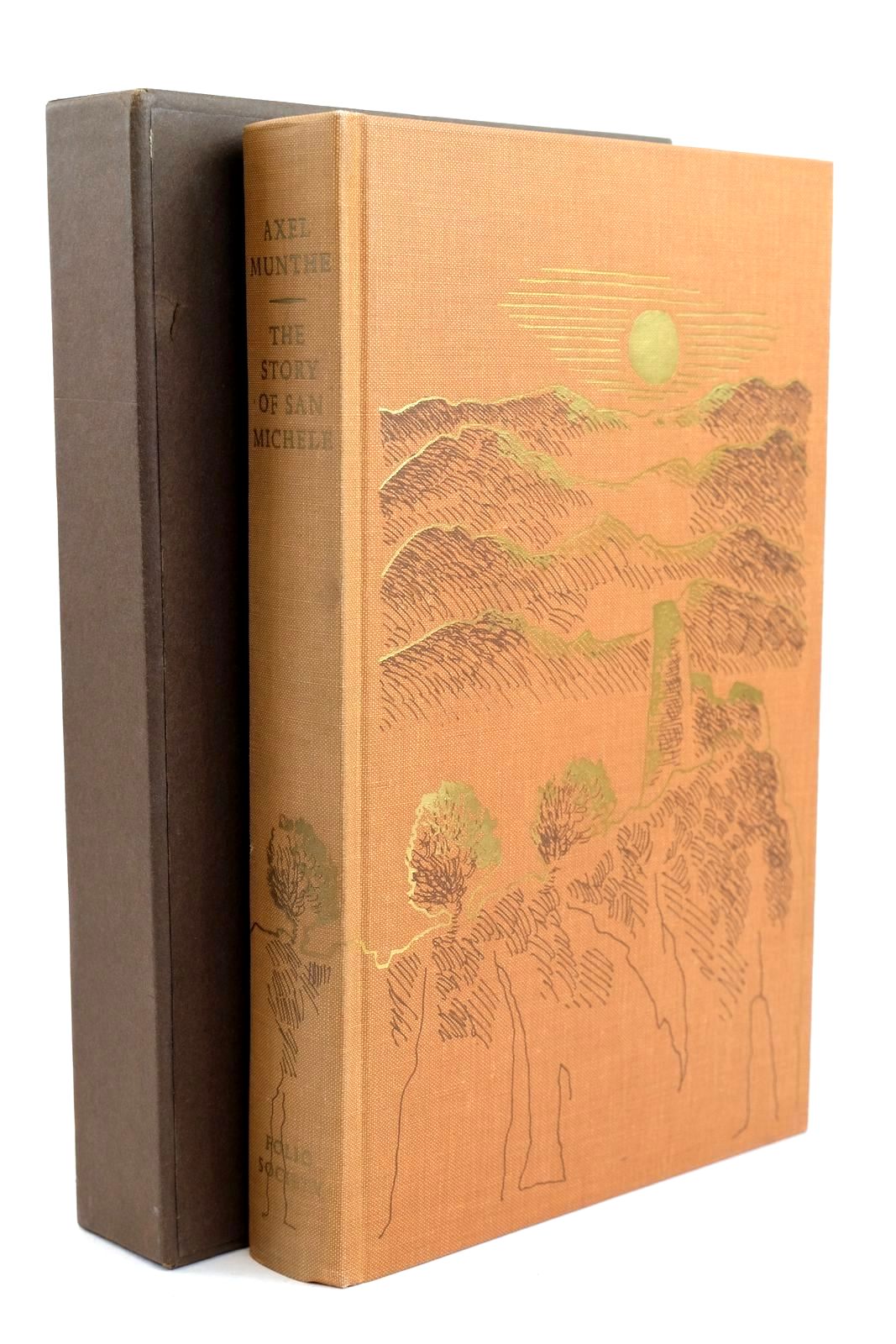