I live near Monmouth and am lucky enough to be able to walk from my house into some woods where I can listen to bird song and watch the changing light, depending on the time of year, day, and weather.

I can also walk into town across the Wye bridge, but sadly this is not so enchanting at present.  In the last five years, only five years, it has changed from a river full of fish and wildlife to a smelly, sad river with large mushroom shaped plumes of algae.  This can be lethal to dogs who swim in the river and harmful to humans as well as to life on and in the river.  There used to be more than 20 swans to be seen at any one time, many with multiple cygnets, now we only see one or two and the cygnets find it hard to survive with the lack of food.  Conversely there are many more Canada geese because they can graze the surrounding grasses more effectively.  As to be expected these days it is down to short-sighted human pollution, water extraction, climate change and the lack of political will. 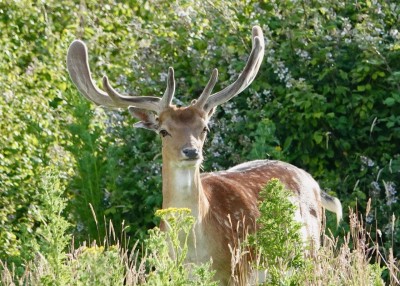 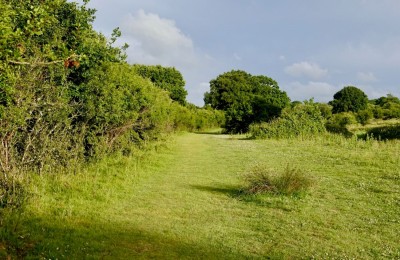 To my joy I recently visited an erstwhile intensively farmed, 3,500-acre farm in Horsham, West Sussex called Knepp Castle Estate.  Talk about being good for human health, let alone the blueprint for the fundamental health of our planet.  There is a marvellous book by Isabella Tree – ‘Wilding.  How a Farm Returned to Nature’ describing the trials, tribulations and triumphs of this experiment which began in 2001 and continues to this day and onwards.

The return of many endangered species is astonishing and engenders a deep visceral pleasure to see, hear and scent the natural world around us, which has otherwise become so ominously quiet these days in so many areas of our very bio-depleted country. 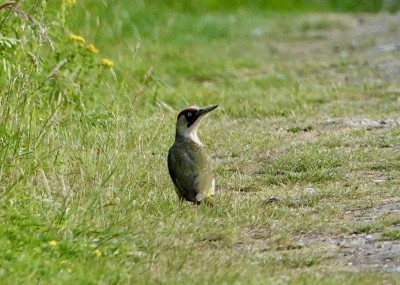 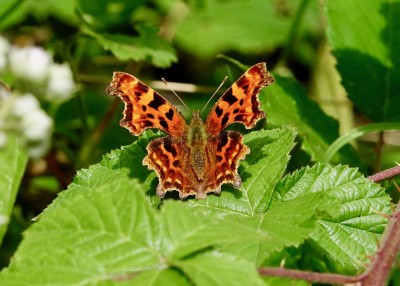 At Knepp they have used large herbivores to naturally create different habitats.  These include Exmoor ponies; Red; Roe and Fallow deer; Tamworth pigs and English Longhorn Cattle.  As you walk the paths it is interesting to see how these have developed with standing dead trees for invertebrates and clumps of bramble which provide nectar for many butterflies including the Comma and safe hideouts for creatures including rabbits.  Because the brambles are browsed, they do not take over as can so easily happen with this vigorous plant. 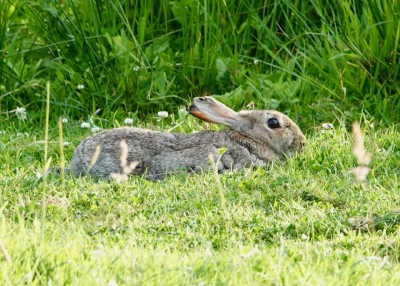 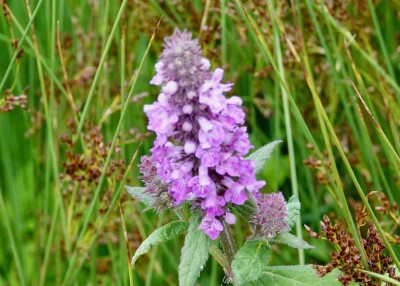 Knepp is not alone as, thankfully, other farms are beginning to see the environmental and economic prosperity available, by partly or wholly re-wilding.   If only the political will was at the top of all party agenda, we might all live happier healthier lives whether it be in urban or rural areas.  In the meantime, it will have to come from the grass roots where we can all play a role. 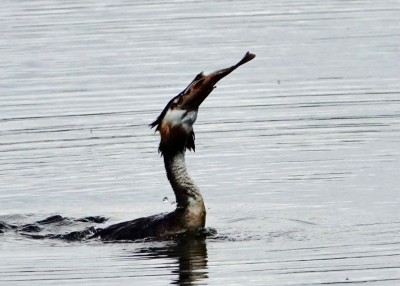 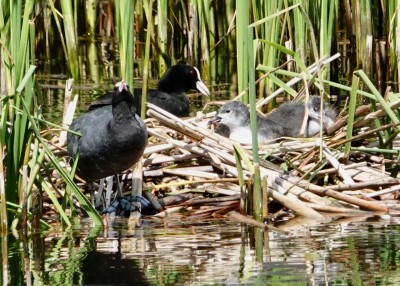 I have seen neighbours’ gardens where others may sigh at the ‘mess’.  However, it is the shadiest in the summer along with the sound of insects and sights of birds.  In the winter it has birds coming to feed on seeds and berries – even with the plethora of local cats!  In spring they have newts arriving in their small pond – 6 this year and in the autumn the falling leaves make good compost and food for the worms in the soil.  This is all in a small garden on a housing estate.

I love this country of ours, with its diversity in such a relatively small area and the energy and vision of many businesses and agricultural enterprises now embracing change.  It has been proven that adaptations for the health of us all can be achieved, bringing it to all of us to enjoy and be inspired by within our own spaces however small or large.

I hope you enjoy the photos we took of our visit to Knepp Castle Estate. 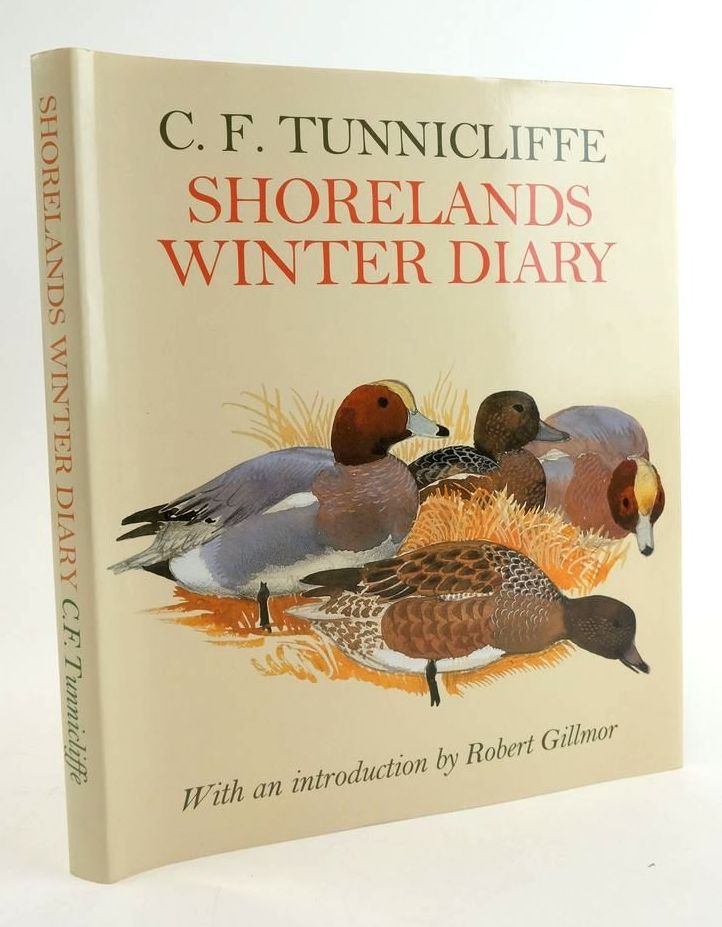 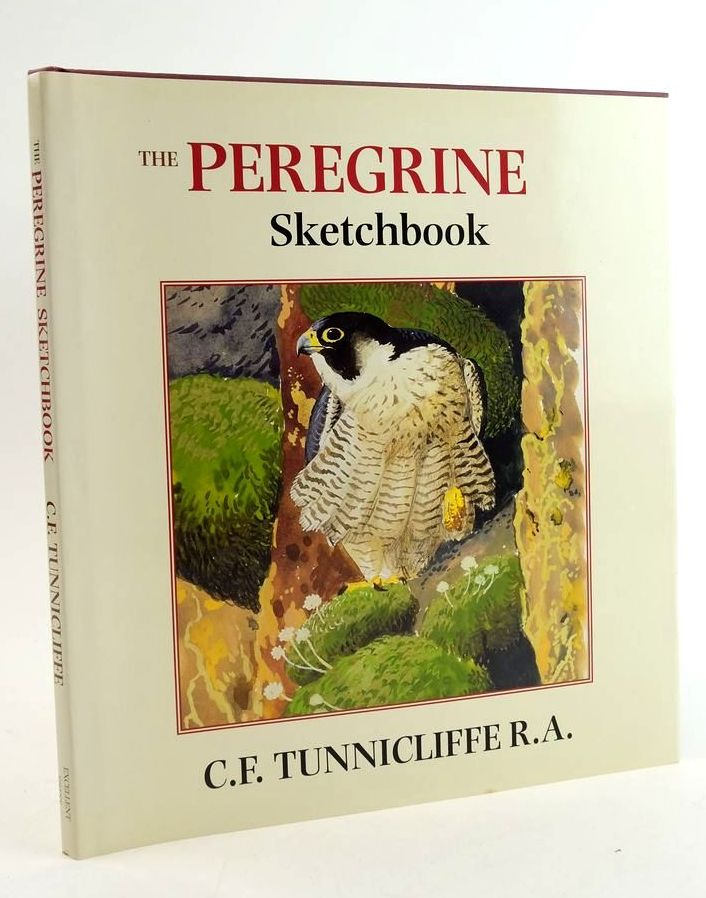 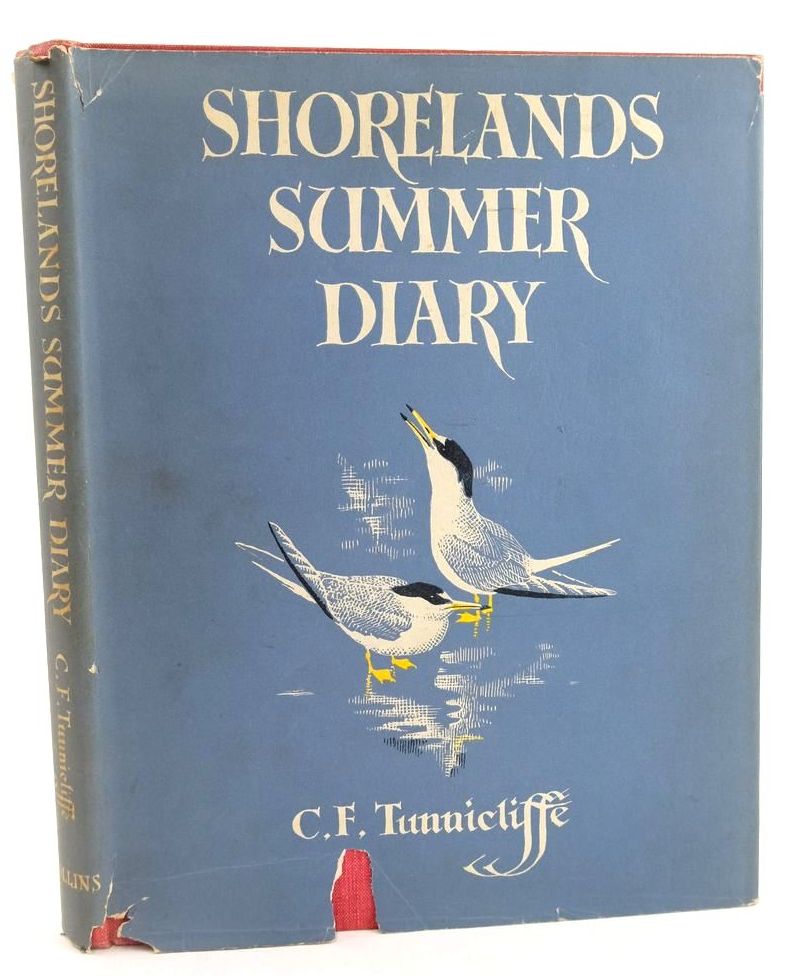 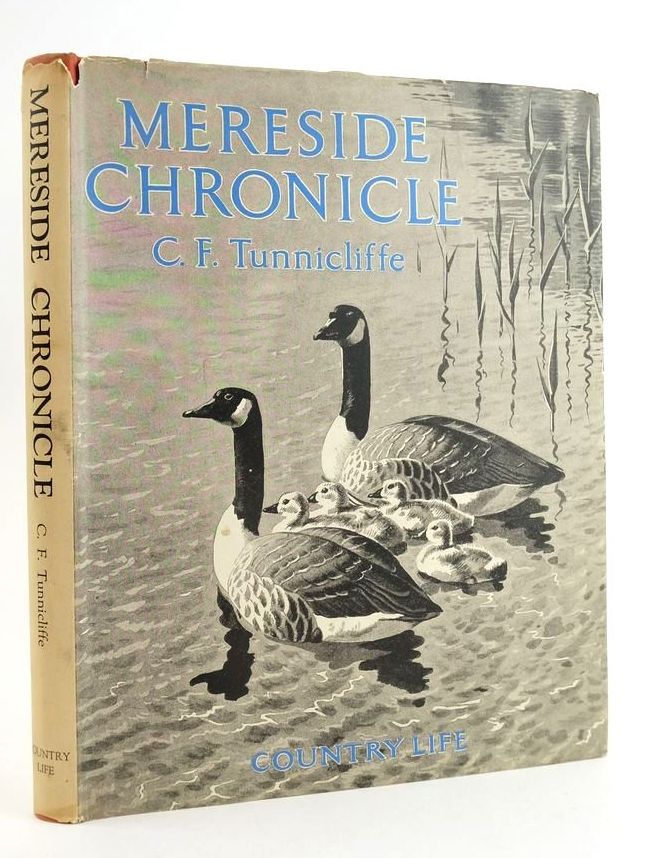 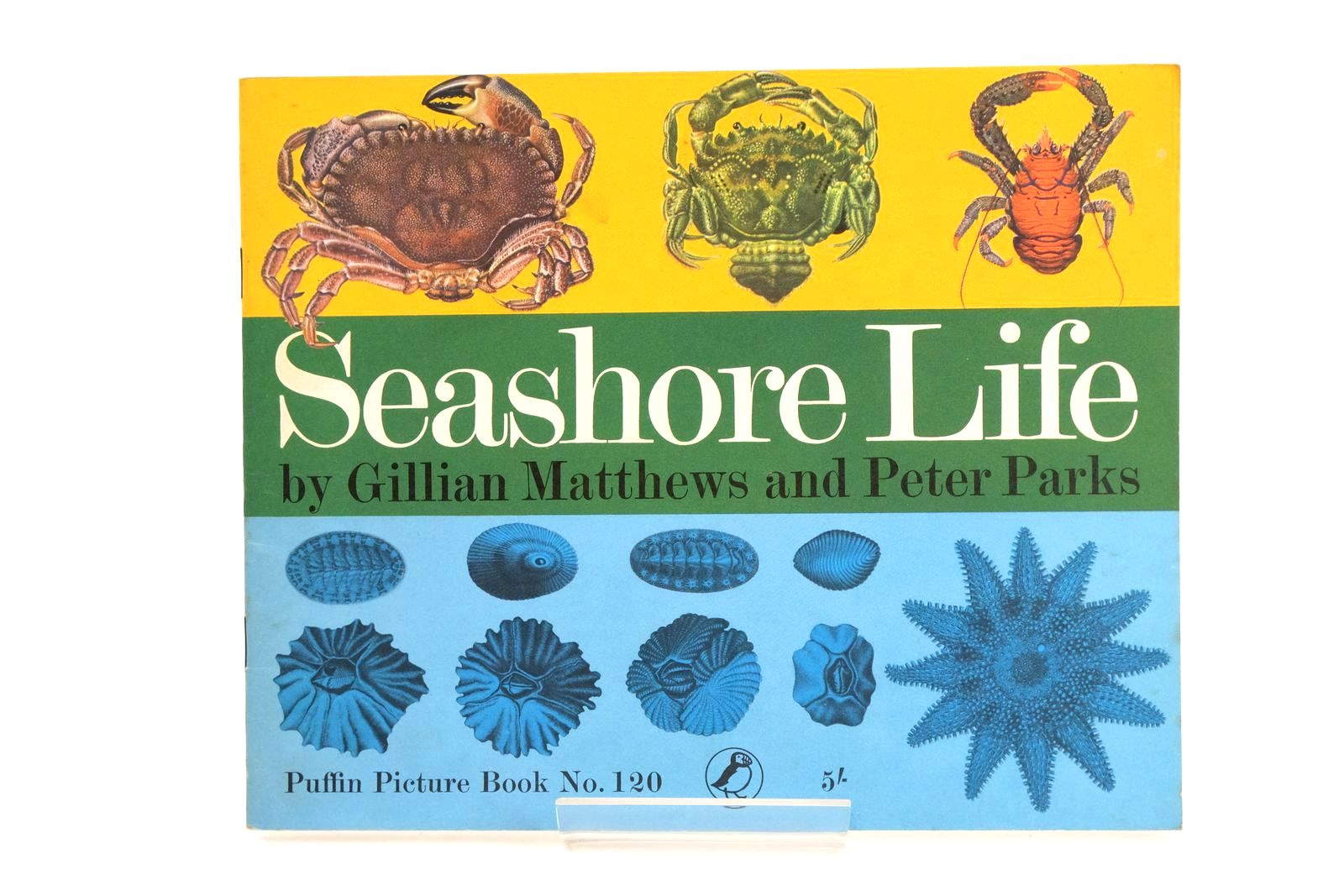 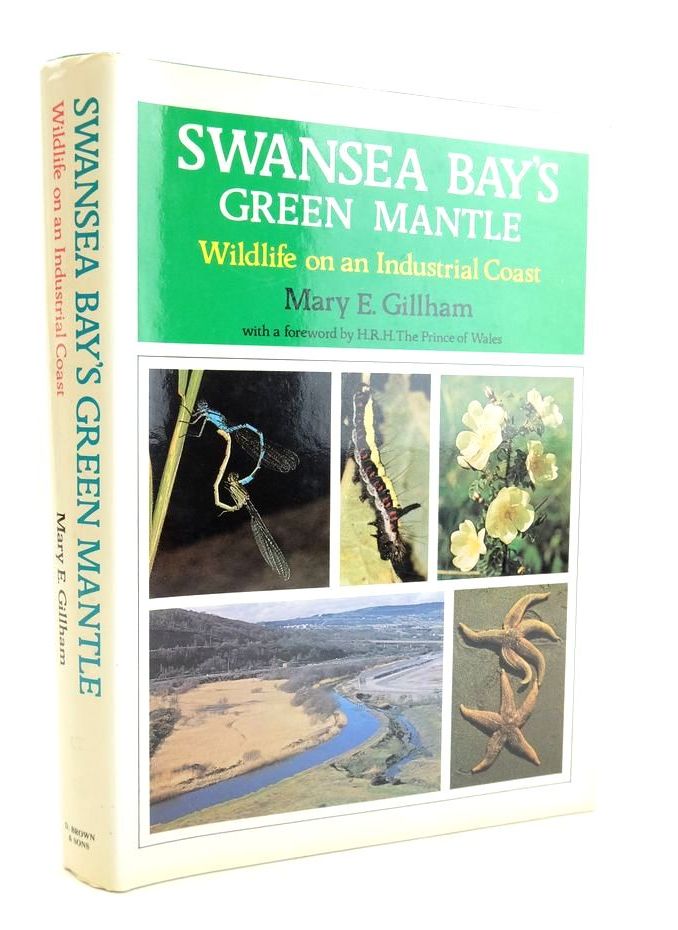 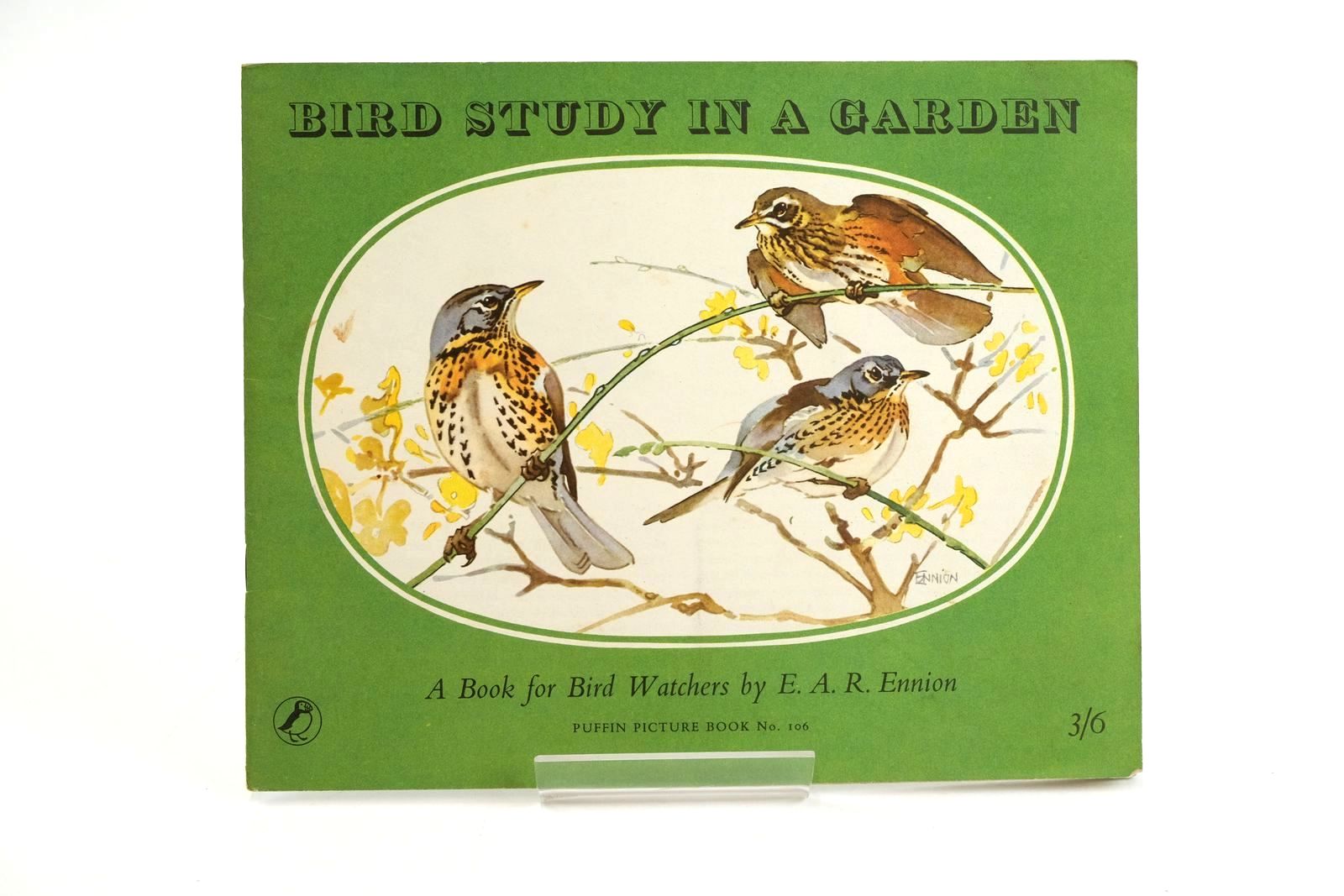 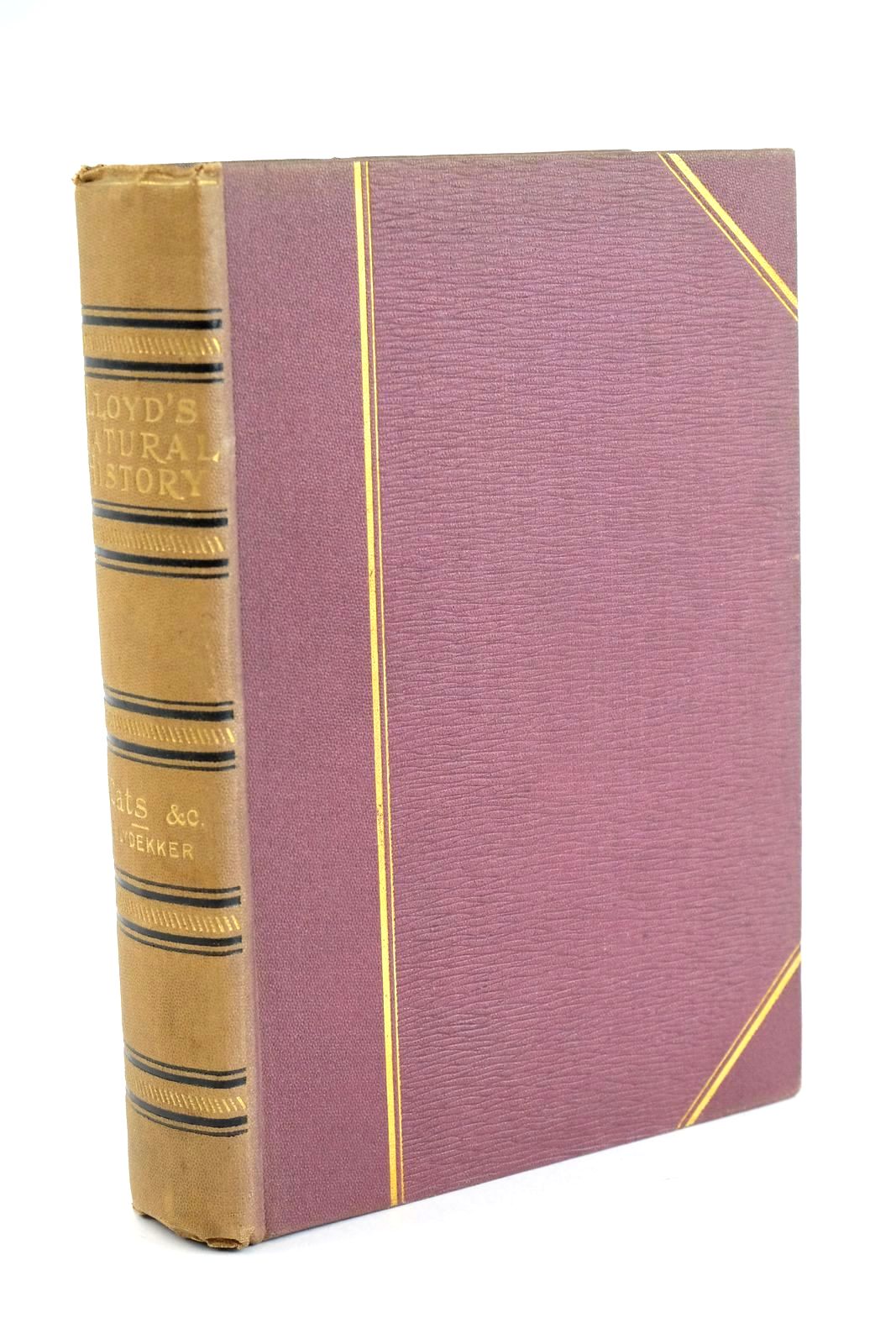 A HAND-BOOK TO THE CARNIVORA PART I CATS, CIVETS AND MUNGOOSES
Written by Richard Lydekker. Stock no 1323566. Published by Edward Lloyd Limited. 1st. 1896. 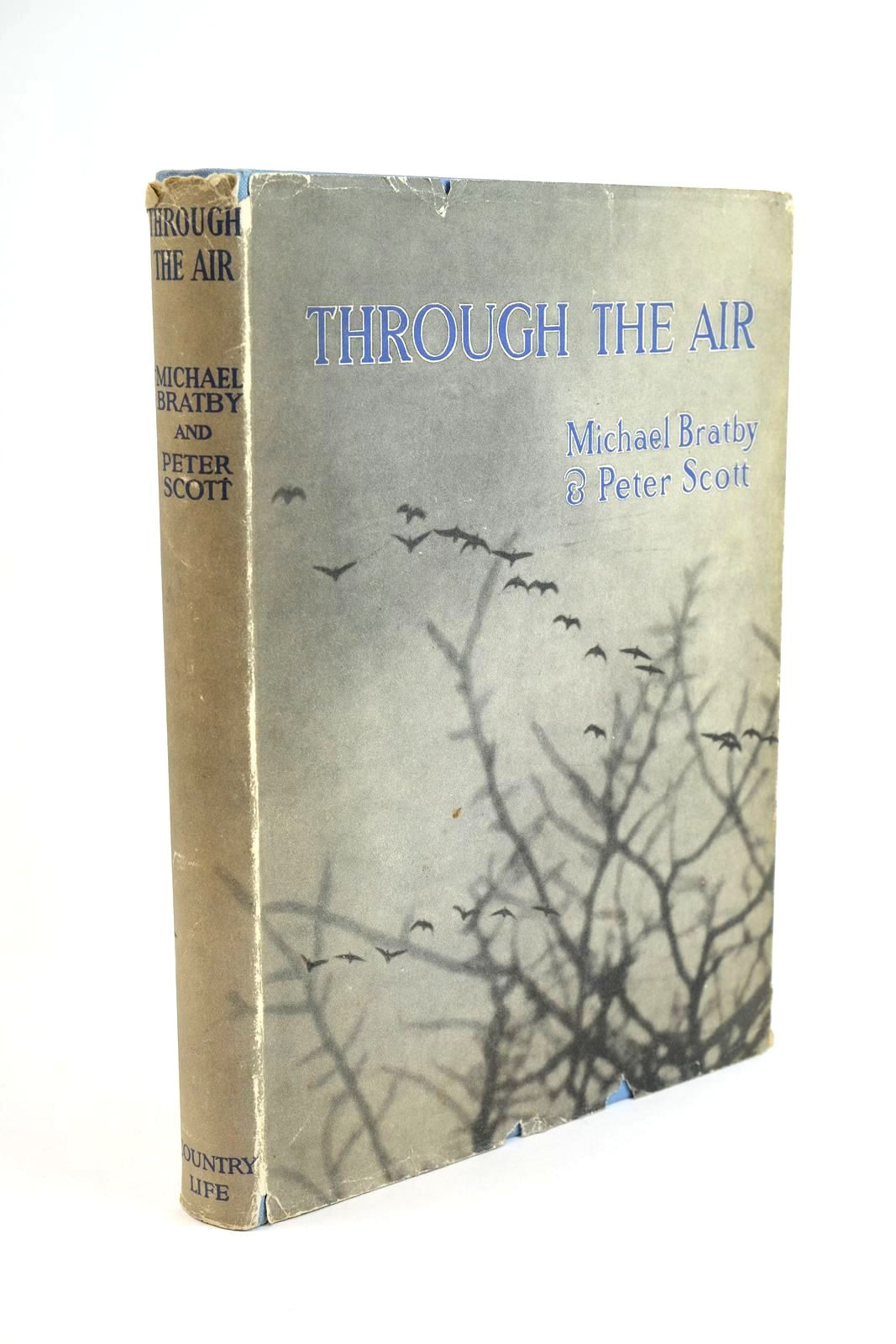 THROUGH THE AIR
Written by Michael Bratby & Peter Scott. Illustrated by Peter Scott. Stock no 1323485. Published by Country Life. 1st. 1941. 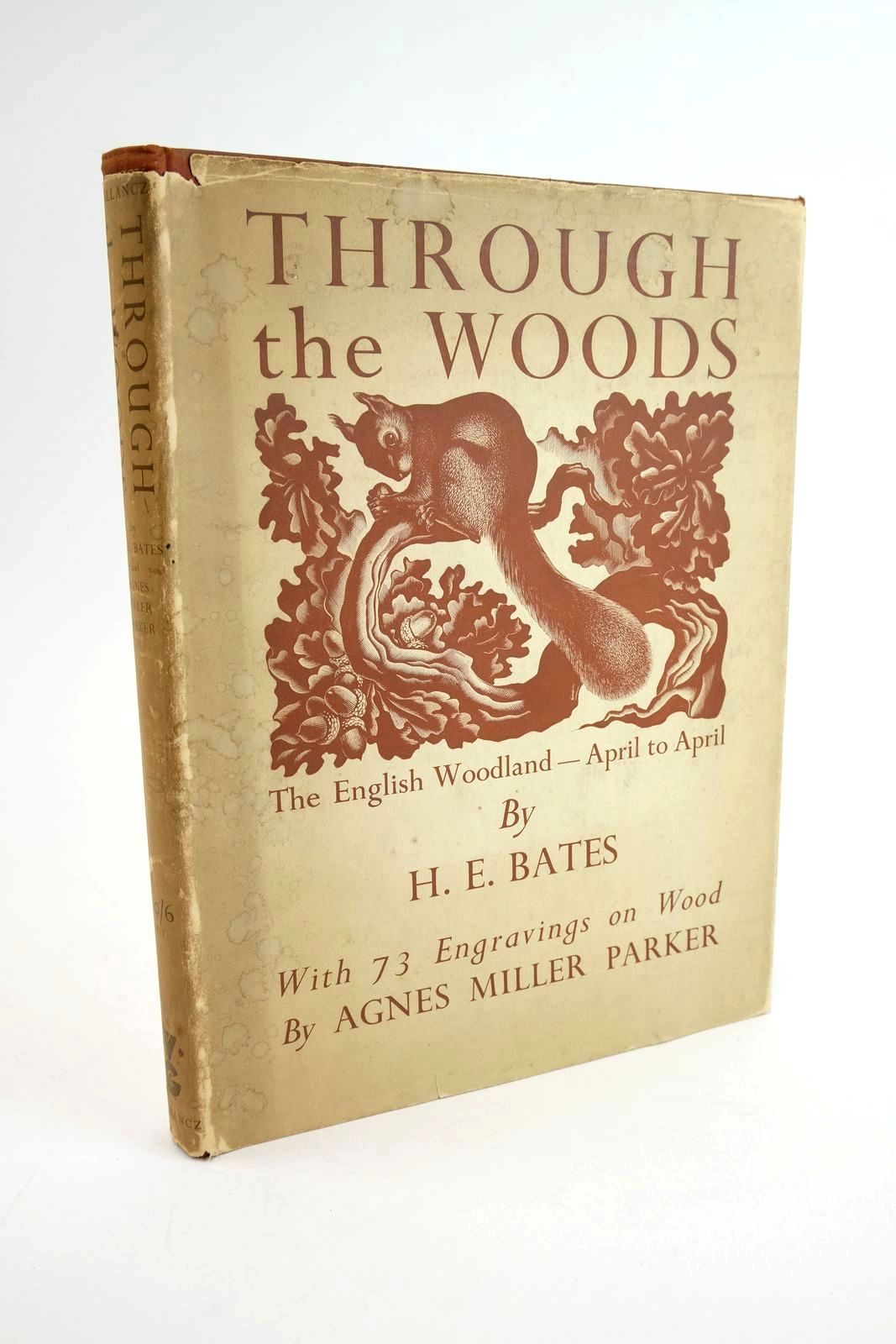 THROUGH THE WOODS
Written by H.E. Bates. Illustrated by Agnes Miller Parker. Stock no 1323475. Published by Victor Gollancz Ltd.. 1st. 1936. 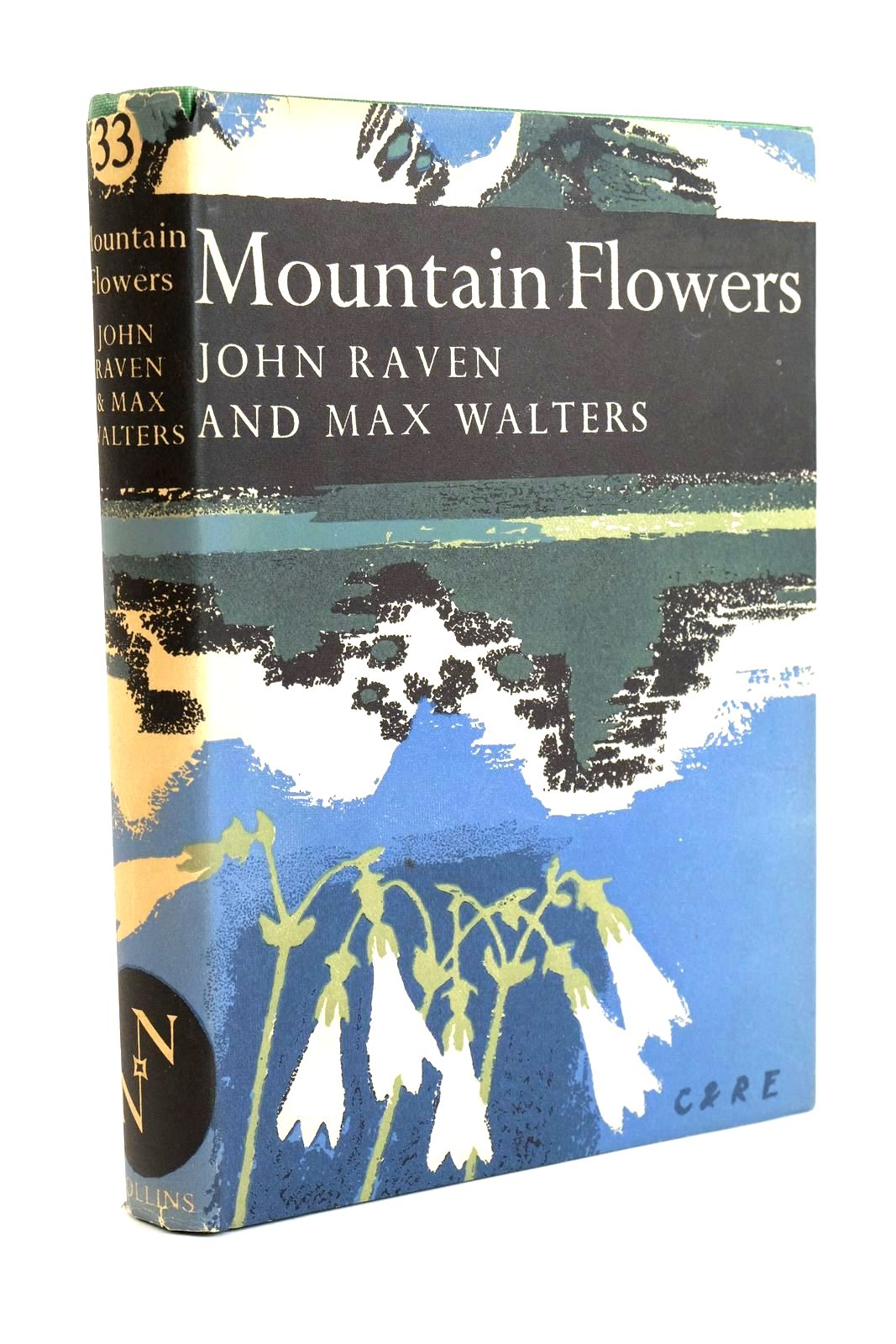 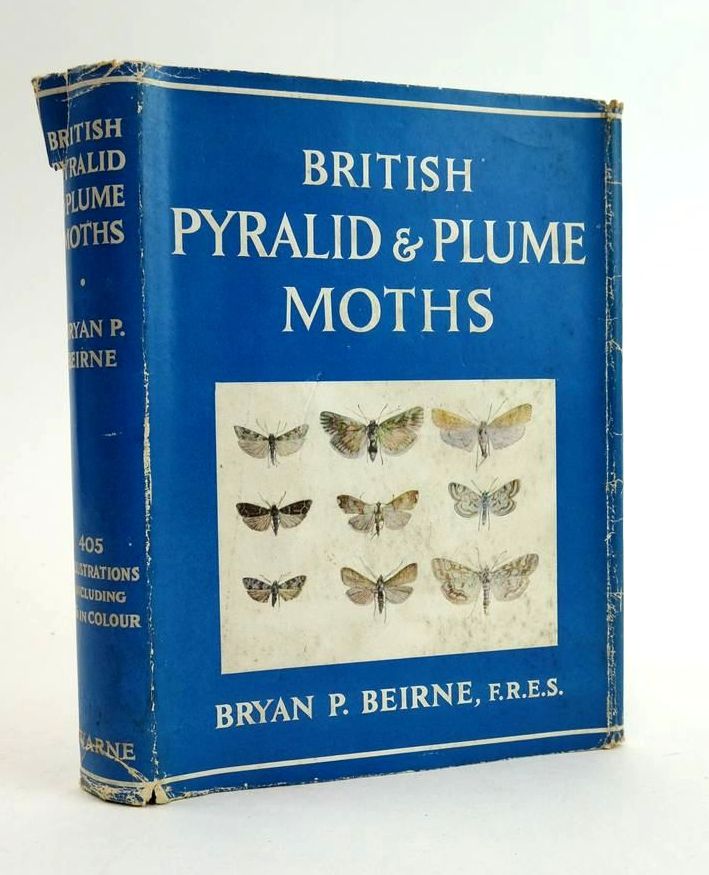