For the Love of Water

Water is so precious to all humans and the myriad life forms we share this blue planet with.  In researching this article, I have found many interesting facts. 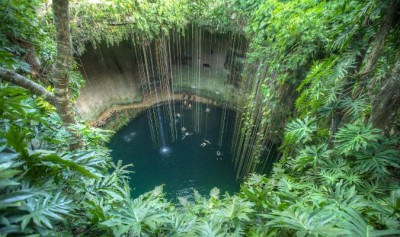 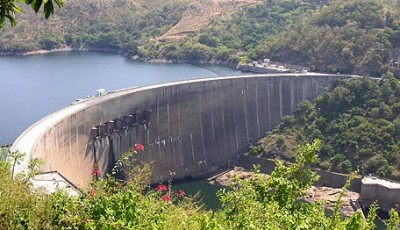 A qanat is an ancient tunnel system built in Iran and Iraq to transport water from a reliable source of groundwater reservoirs to areas requiring irrigation.  Being underground they are naturally resistant to water loss through evaporation or natural disasters such as earthquakes.

The cenotes found in Mexico are surface water connections to natural subterranean tunnels.  Some are tens of meters in diameter, others much smaller and sheltered.

Both the qanat and cenotes have minimal impact unlike the large artificial reservoirs the largest of which is Lake Kariba created by the construction of the Kariba Dam in 1958, across the Zambezi river on the borders of Zambia and Zimbabwe in Africa.  Flood waters covered huge areas of important habits, but many wild animals were rescued from drowning. However, the trees are now dead and can be seen protruding above the waters whilst crocodiles have moved into this “new” habitat.

Reservoirs in the United Kingdom often create problems for people and animals whilst at the same time allowing large cities to have access to clean water.  Villagers were forcibly removed, their homes now ghostly underwater shelters.  Large areas of habitat and wildlife were submerged and fish unable to migrate to their spawning grounds, although in more recent times fish ladders have been incorporated to help with this problem. 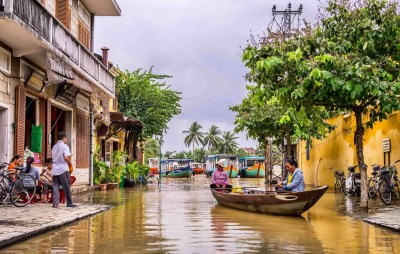 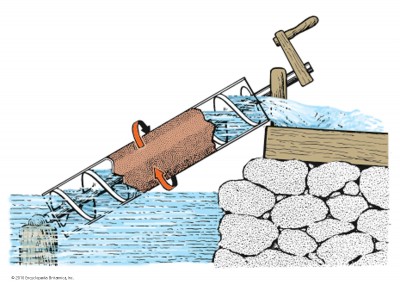 Another man-made water course is the canal.  These were largely built to help move cargo more effectively and speedily.  Many countries have canals. The canal in Birmingham UK has more miles than all the canals in Venice.  Kiel Canal in Germany is the busiest.  Bangkok Klong is in Thailand, the Suez in Egypt.  The Suzhou canal is in China and the longest in the world at 1,776 km.  Panama is a well-known artificial waterway in Panama. Hoi An is in Vietnam.  There are also canals in Bruges and Amsterdam.

Human civilisations have harnessed the power of water for thousands of years.  The Greeks used water wheels to grind wheat into flour more than 2,000 years ago.  Water wheels can also be used to saw wood or power textile mills and are still used today. The historians date the first evidence of the Archimedes screw to 250 BC.  This is a device that has a screw shaped surface inside a tube which transfers low-lying water into irrigation ditches. It is so efficient that it is still used today to lift wastewater in treatment plants or even to lift water in some amusement parks.  Hydropower is a renewal resource made using dams or rivers to make electricity.

Other large bodies of water are made naturally by receding glaciers.  For example, in Wales below Pen-y- Fan and Corn Du, Llyn Cwm Llwch is a lake made by glacial moraines, where the melting glacier has left a rim of boulders and stones which hold back this lake.  It is lovely to swim in, if a little chilly, as I can testify.

Our singular planet is crisscrossed with rivers and streams, immensely important to human civilizations who have made their homes near these for millennia.  And of course, before we arrived all other life made good use of any water resource.  There are many formidable rivers in the world including the Nile 4,132 miles, the Amazon 4,000 miles and the Yangtze at 3,915 miles.  Why we humans across the planet continue to pollute this life-giving force I fail to understand.

Marshes are nutrient-rich wetlands that support varieties of reeds and grasses, whilst swamps support woody plants and trees. Bogs have poor soil and high peat content, whilst fens have less peat and more plant life than a bog.

Another water body that can capture carbon is the deep sea with its tiny marine life – phytoplankton. These microscopic organisms consume carbon dioxide from the atmosphere during photosynthesis where it is then moved down to the sea floor in the deep ocean remaining in the sediment.

The ocean provides us with more than fifty percent of the world’s oxygen and absorbs 50 times more carbon dioxide than our atmosphere.  It also regulates our weather patterns by moving heat from the equator to the poles.

The human civilisation derives much pleasure from all types of water, whether it be swimming the English Channel, which was begun in 1875 by Captain Matthew Webb; to summer holidays; to boat trips and wild swimming.  The latter being made popular by Roger Deakin and his book – Waterlog a Swimmer’s Journey Through Britain.

Of course, it is also essential to our livelihoods and the future of all life on earth as we know it today. 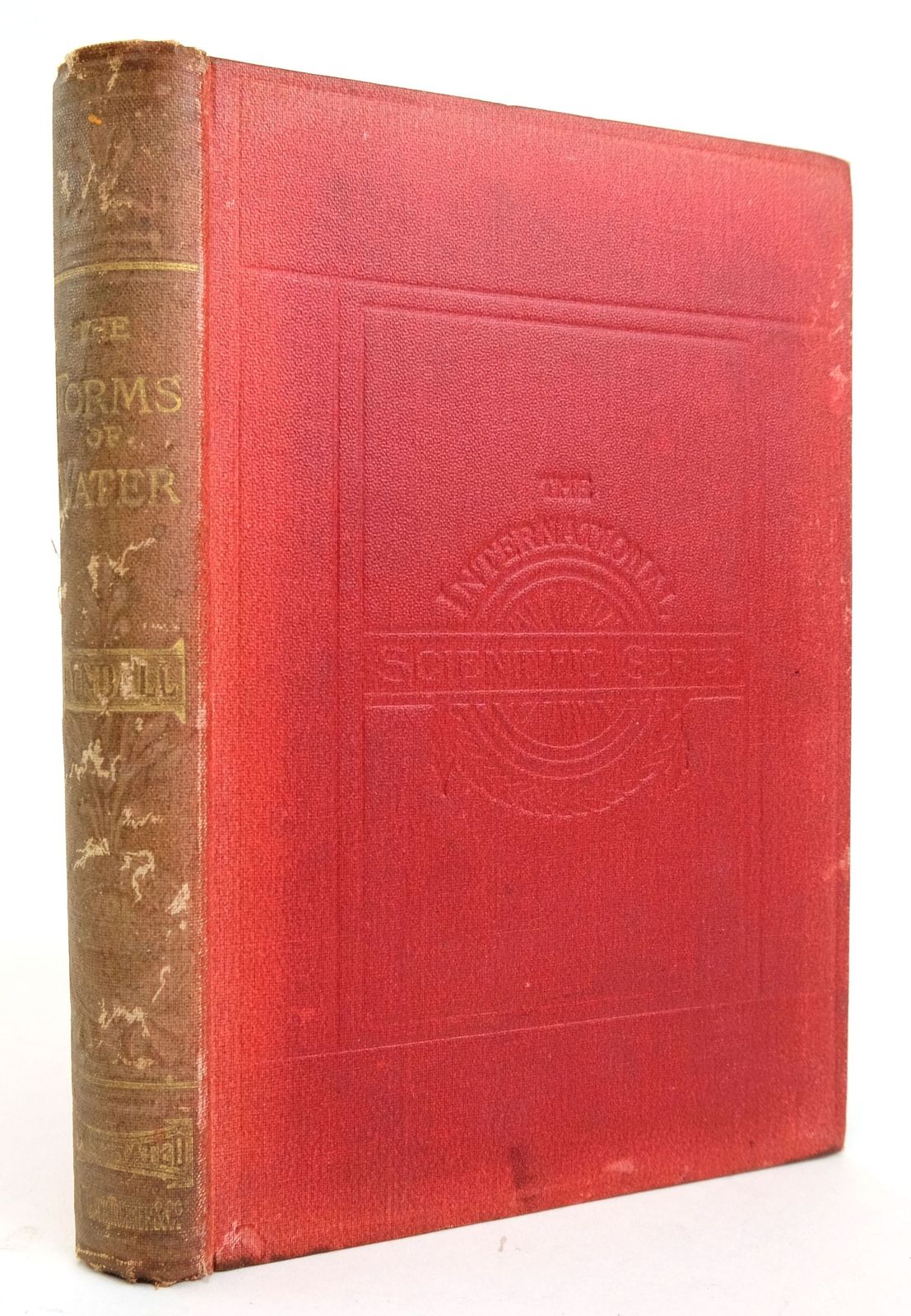 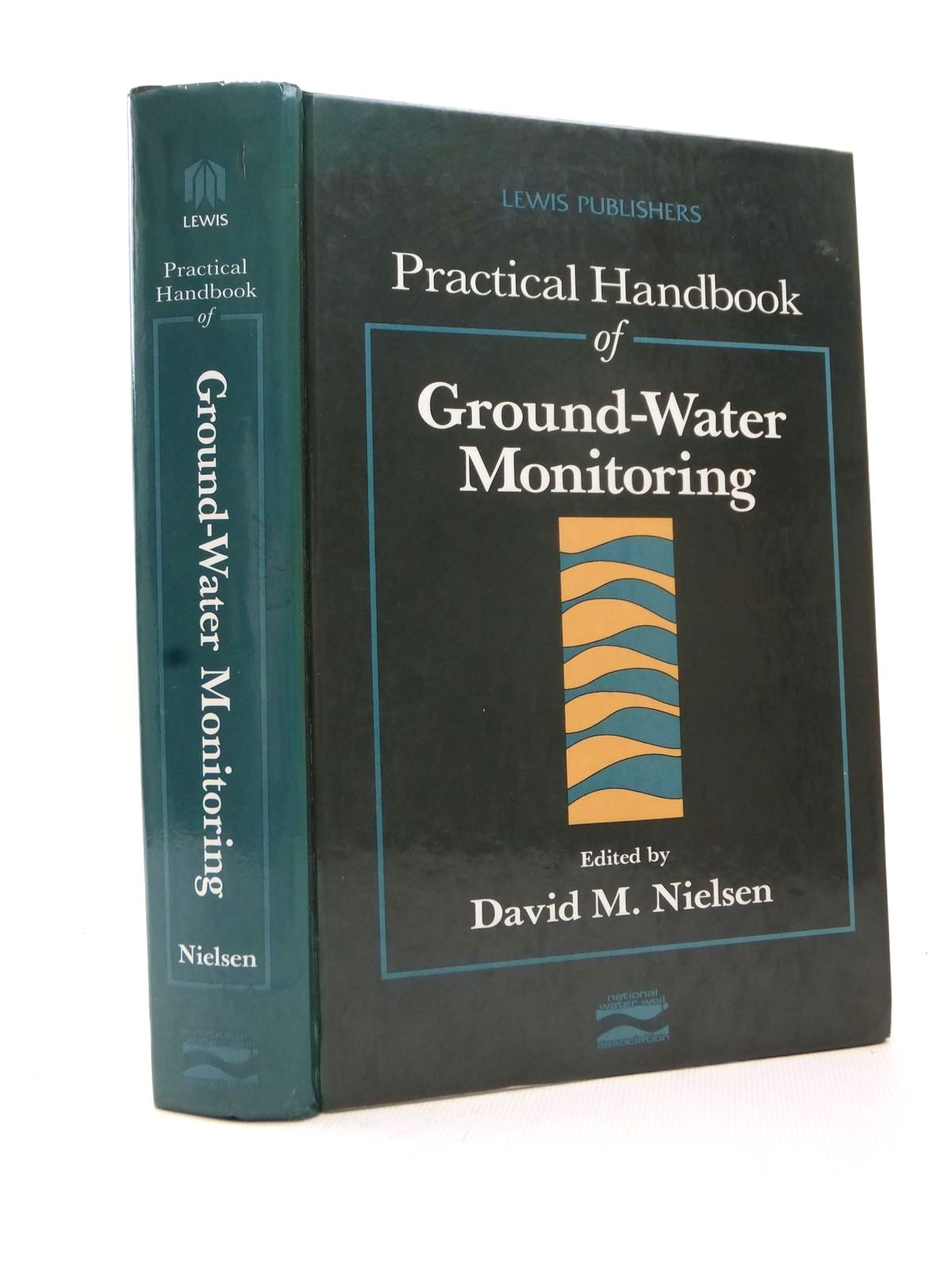 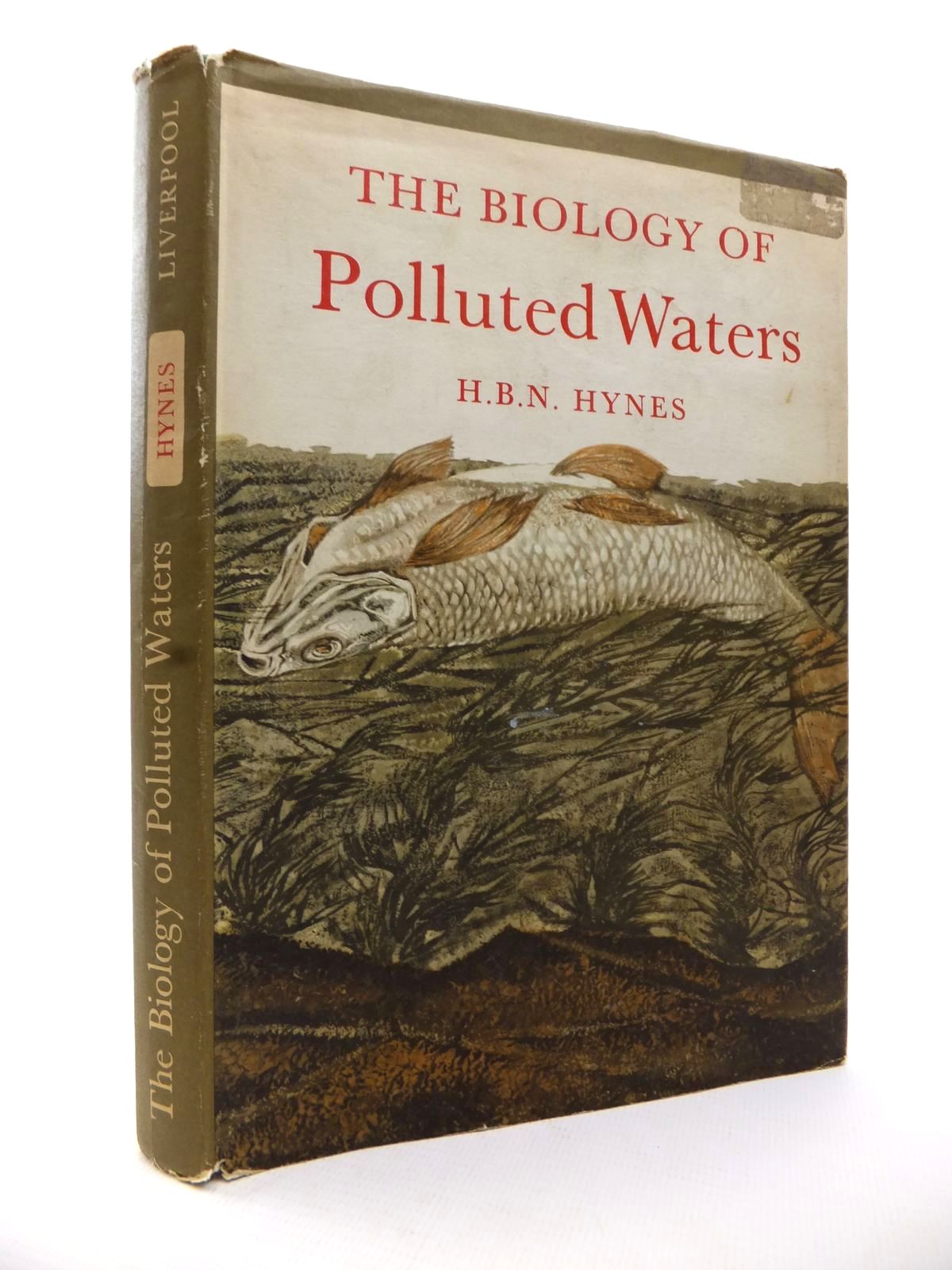 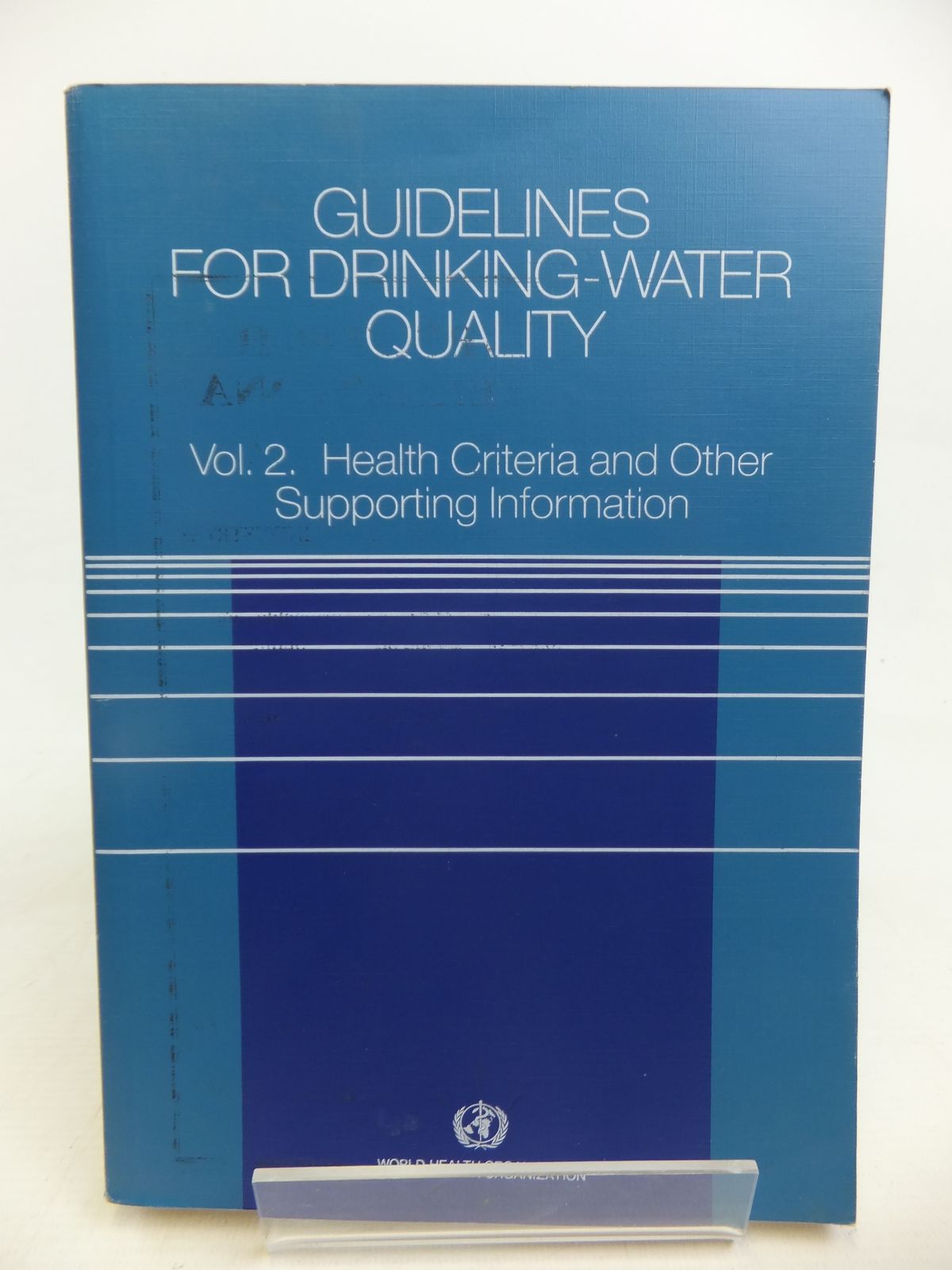 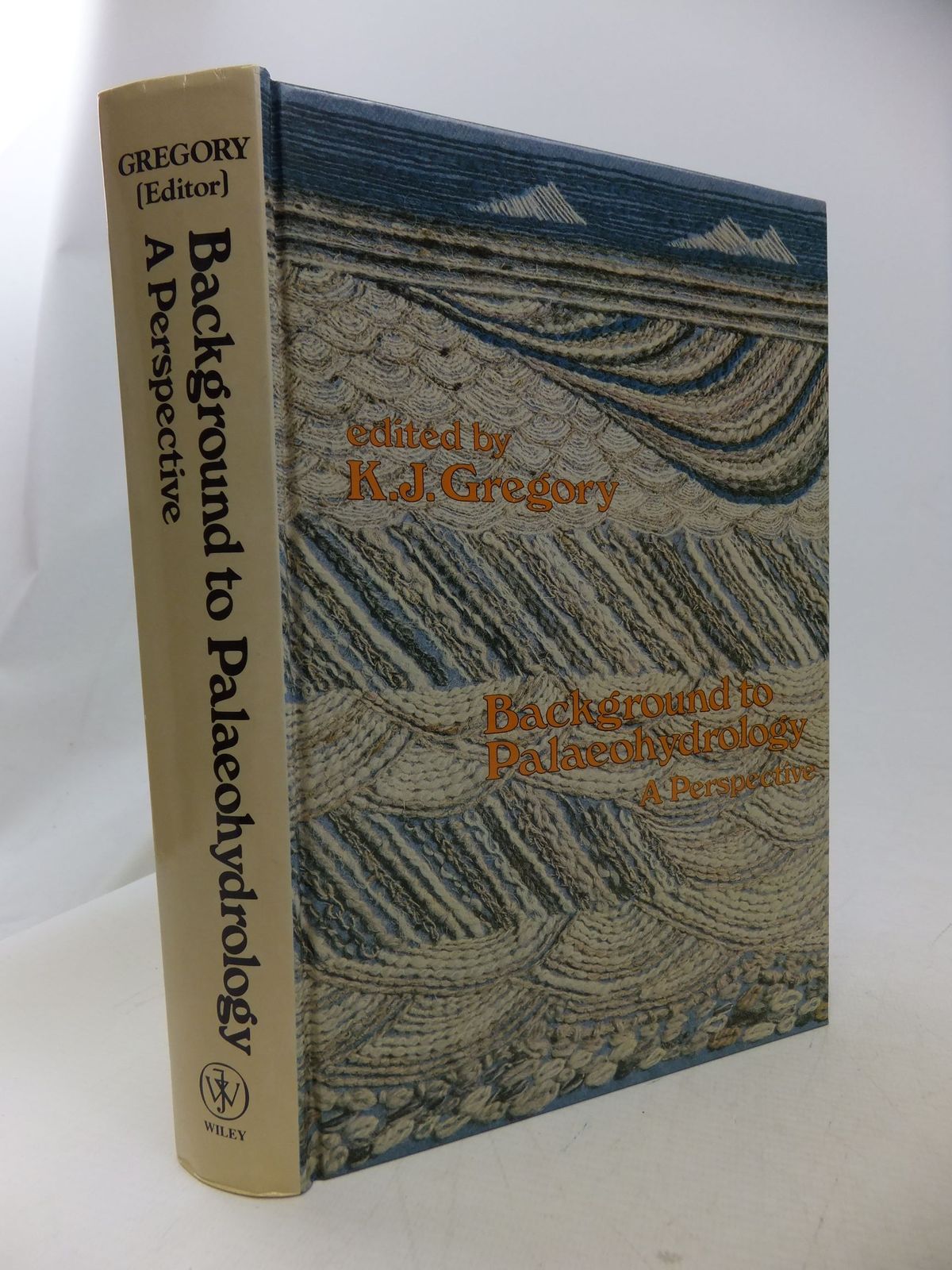 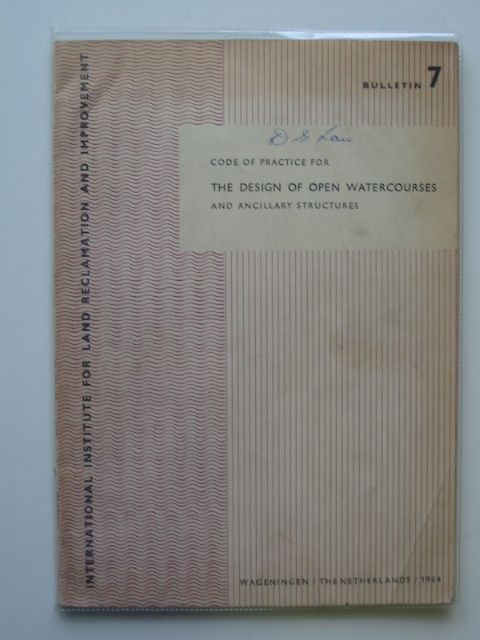 CODE OF PRACTICE FOR THE DESIGN OF OPEN WATERCOURSES AND ANCILLARY STRUCTURES
No author. Stock no 681540. Published by H. Veenman & Zonen Ltd.. 1st. 1964. 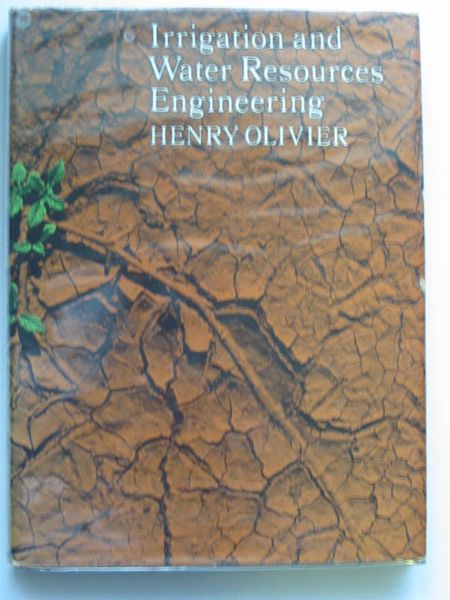 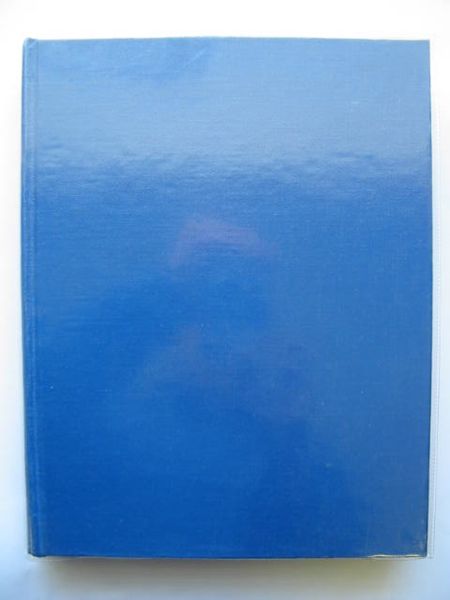 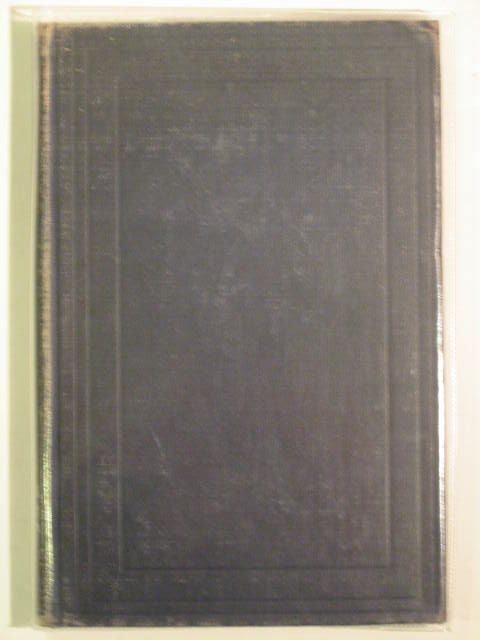 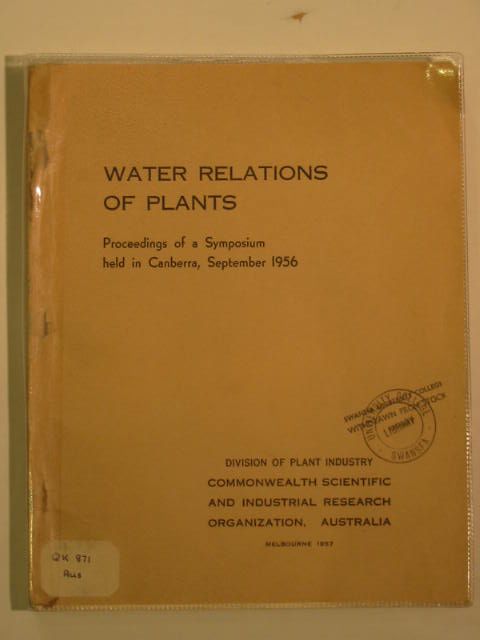 WATER RELATIONS OF PLANTS
No author. Stock no 990148. Published by Commonwealth Scientific And Industrial Research Organization. 1957. 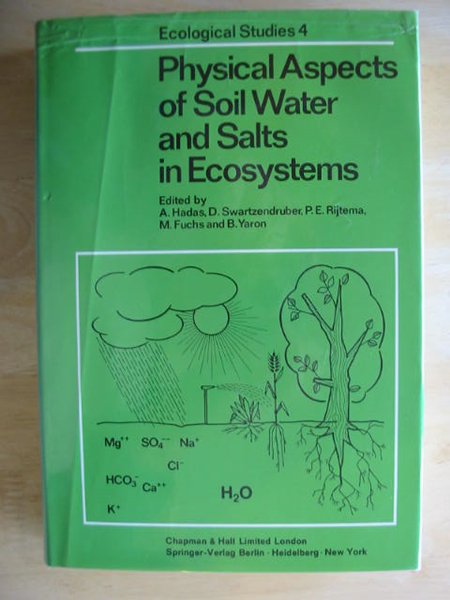