M. Pardoe or Margot Mary Pardoe was born in August 1902 in London and was the only child to a well-off family, her father being a surgeon.

She was educated at a boarding school in Hertfordshire until she was 17.  It is said that she used only her initial M. instead of her full name, as she was teased during her younger years about how her name rhymed!  Although perhaps her publisher thought that using an initial only would make the author more appealing to a wider audience, a tactic that has worked well for some. 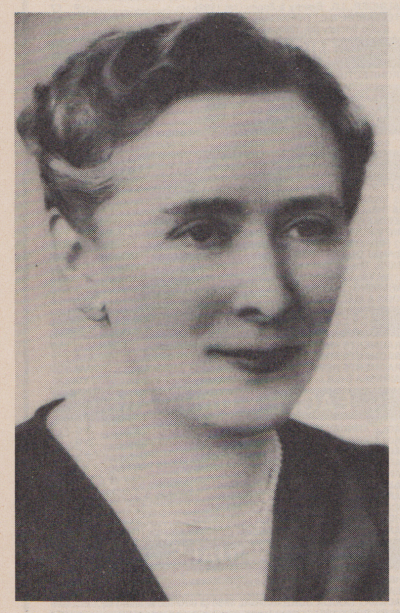 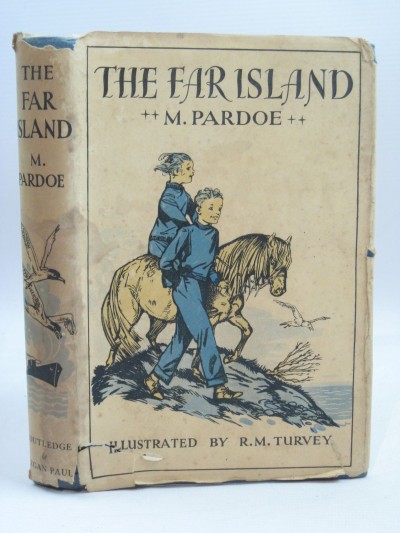 The family spent summers on the French Riviera and Pardoe lived with a family in Paris after her schooling, where she trained to be an opera singer.  During her life, her family moved around, living in London, Aberdeenshire and finally moving to Hampshire.  Pardoe would remember areas where she had lived and holidayed and use them as a base for some of the settings in her books.

In February 1934, she married John Swift and as a couple they bought and converted a former rectory in Minehead (Somerset) into a hotel; The Crossacres Country House Hotel.  It was a busy life for the couple, but in her rare spare time, it was here that Pardoe turned her attention to writing children's books. She would plot story lines as she walked her two dogs and, on her return, she would commit these to paper.

Pardoe's first book 'The Far Island' was published in 1936 by Routledge. The book introduces the readers to the Fraser children, whose lives change when they are sent to live with their great-grandmother on an isolated island in the Orkneys.  These characters are later reprised in other titles by the author.

1939 saw a busy year for Pardoe with the birth of her first and only child, Philip, and the launch of her most famous and enduring character 'Bunkle' who is introduced in the book 'Four Plus Bunkle'. 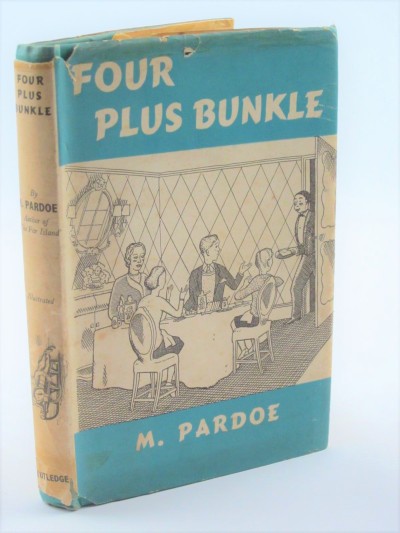 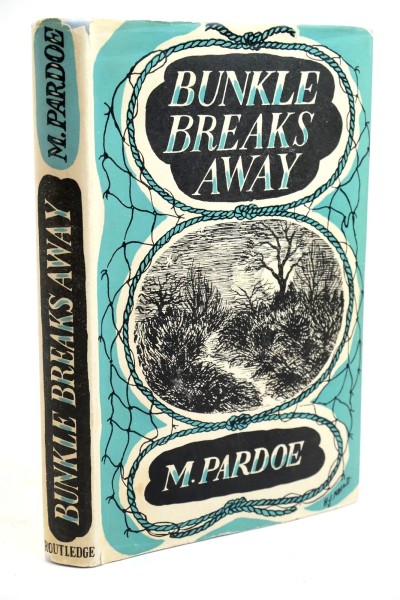 In all, there are twelve books about 'Bunkle', all published during the period from 1939 to 1961 which spans the majority of the author's writing career. Billy de Salis, the principal character, is given the nickname 'Bunkle' by his brother and sister, as according to them he talked a lot of 'bunk'!  Together, the siblings and their friends get into different adventures, encountering smugglers, poachers and spies, among others!

The success of this series, apart from the author's talent in creating the lovable characters and exciting plots, can partly be attributed to the books being serialised on 'Children's Hour'.   Perhaps another difference that also helped the popularity of the series is how the characters grow older and naturally progress into new phases of life, just as the readers would.

Throughout the 1940s and 1950s, along with her writing, Pardoe faced some difficult challenges.  After her husband's ill health due to suspected tuberculosis, during which time he was told not to work, Pardoe herself succumbed to double-pneumonia in the winter of 1946-7. This resulted in their having to sell their hotel and move on.  In addition Pardoe had elderly parents and a young son to contend with, however she persevered, continued writing and introduced her readers to new characters.

Another series, which had a more unusual beginning was the 'Boat' Series.  Originally this started with Pardoe helping another author, Howard Biggs, who taught at her son's school.  Although having technical knowledge of boats, his book 'The Ghost Boat' lacked the skilled writing and plot to make it appealing to its young audience.  Pardoe rewrote the title, so it was more readable, and it was published for the authors in 1951 by Hodder & Stoughton.  Pardoe would build on this success with a further four titles in the series, all on the nautical theme, but without Biggs. 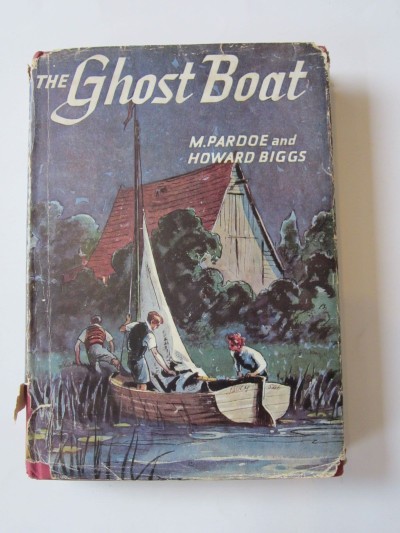 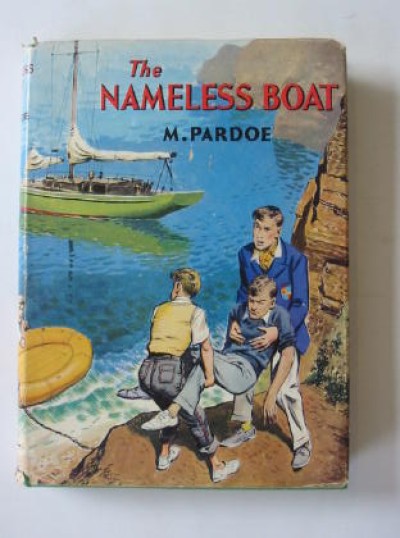 The 1950s would see one further series by Pardoe – The Argle series – classed as time-travel fiction or time-slip adventures, featuring the MacAlister children, as well as a couple of romance/thrillers which were aimed at the teenage market.

In later years, after her final book 'Bunkle Brings It Off' (1961) was published, Pardoe turned her attention to painting, even having some of her work exhibited and sold.

Book and magazine collector No. 121
Wikipedia 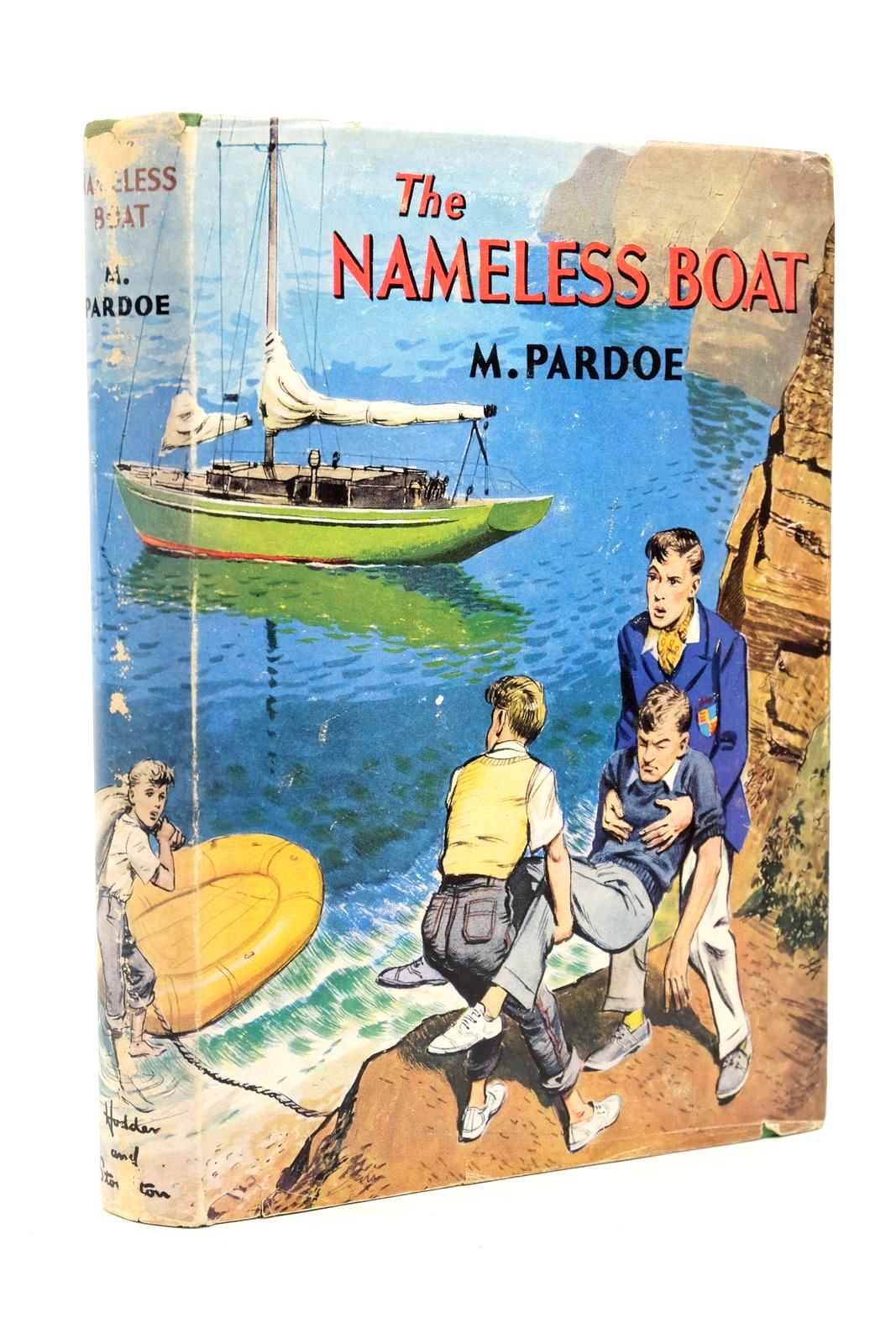 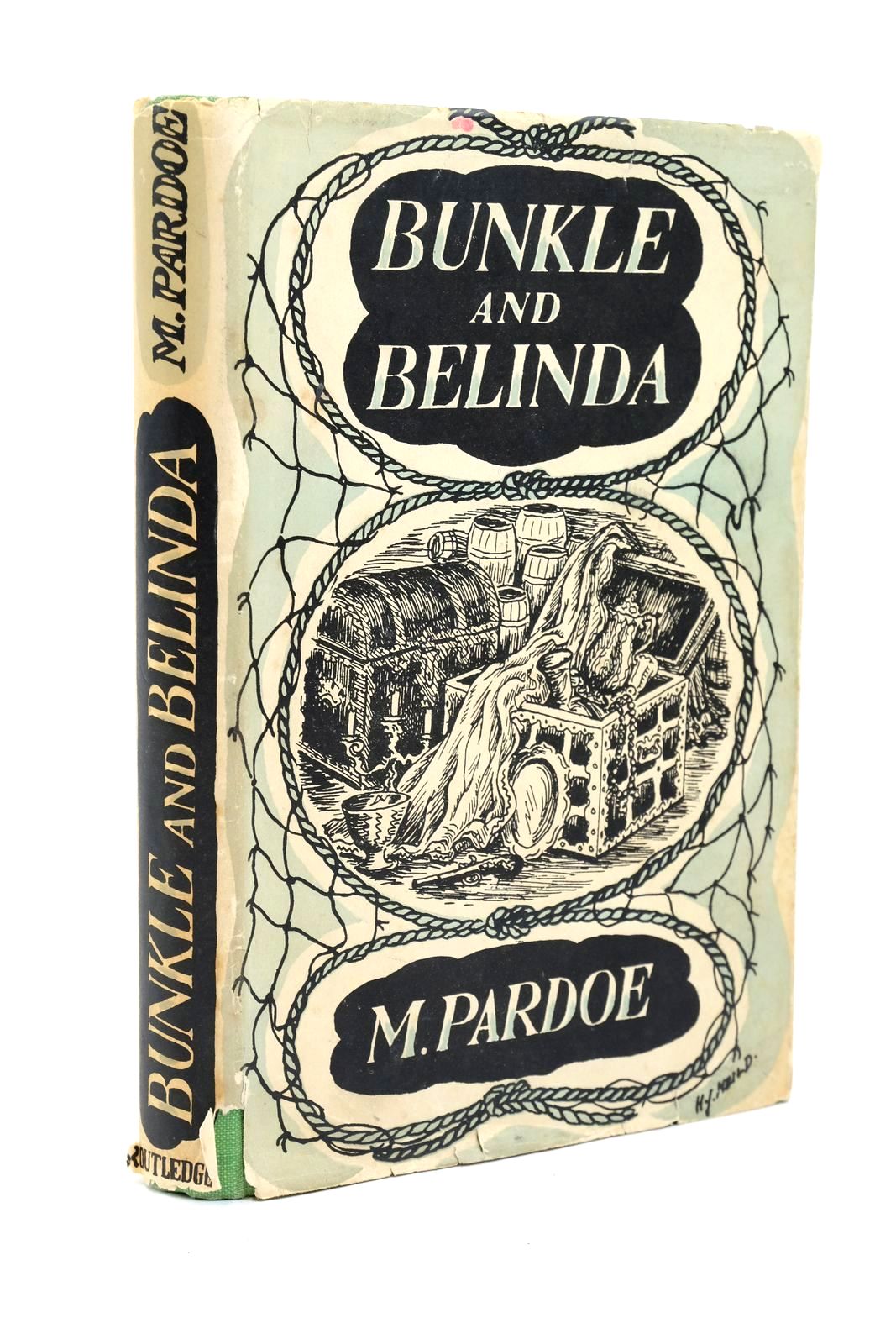 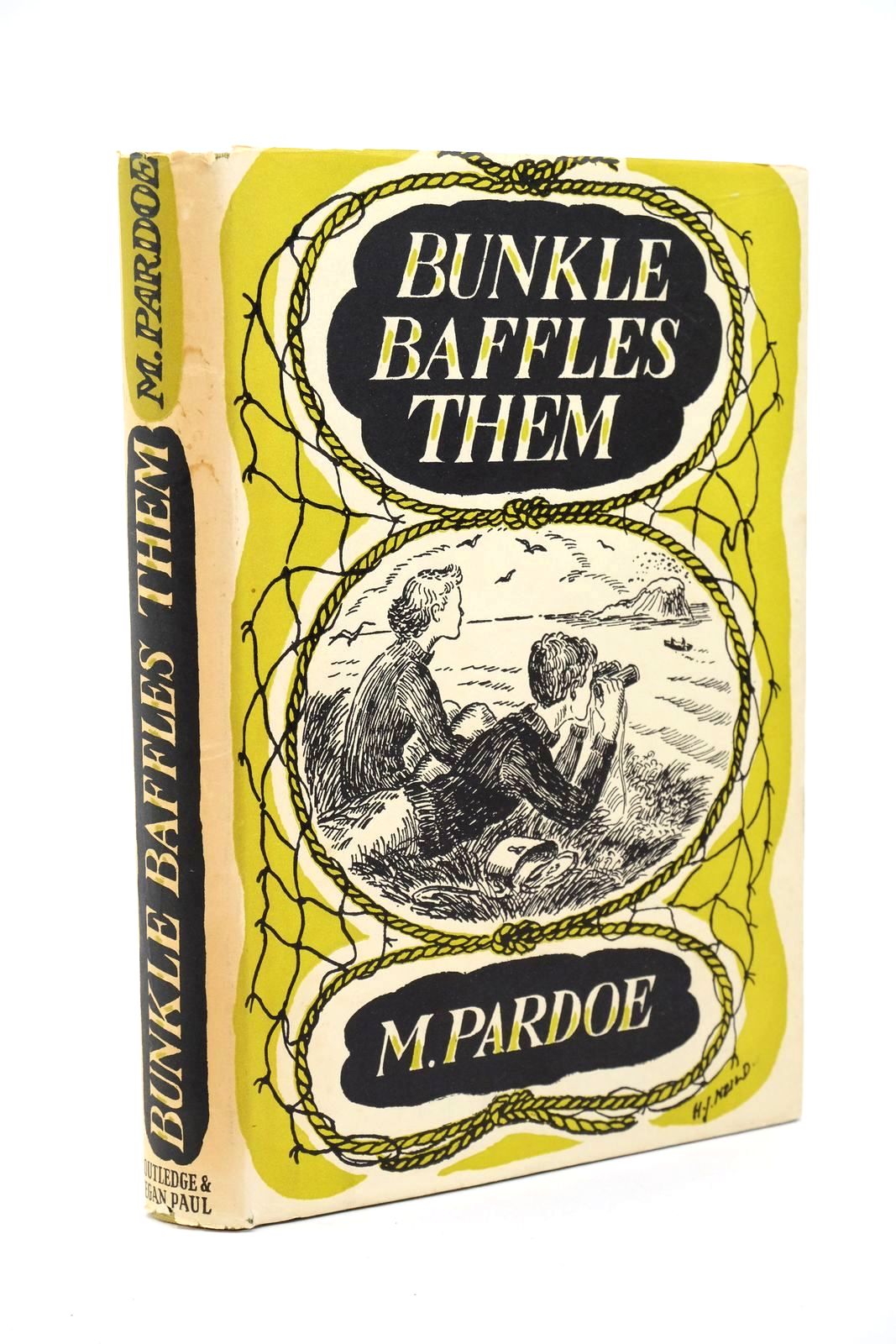 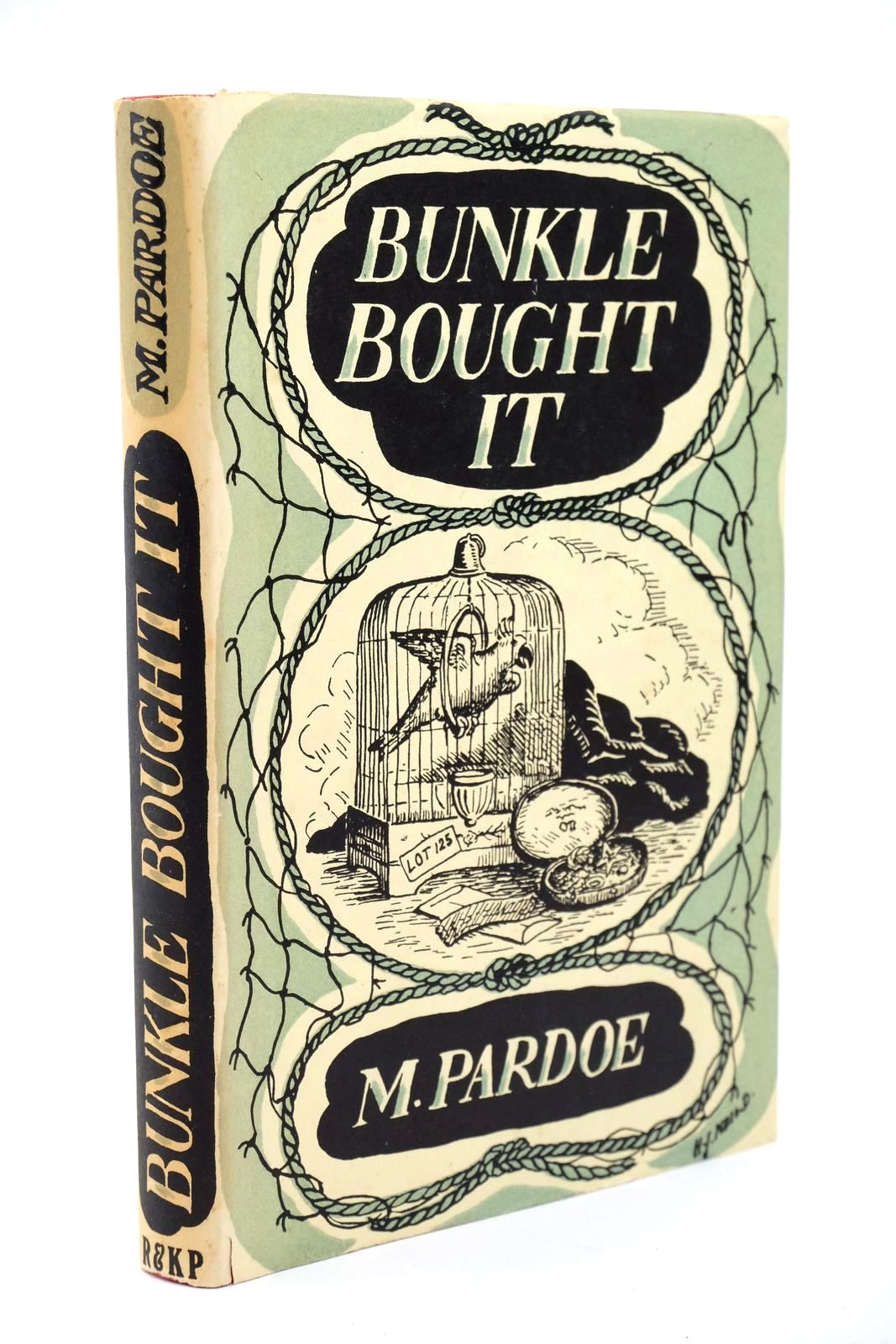 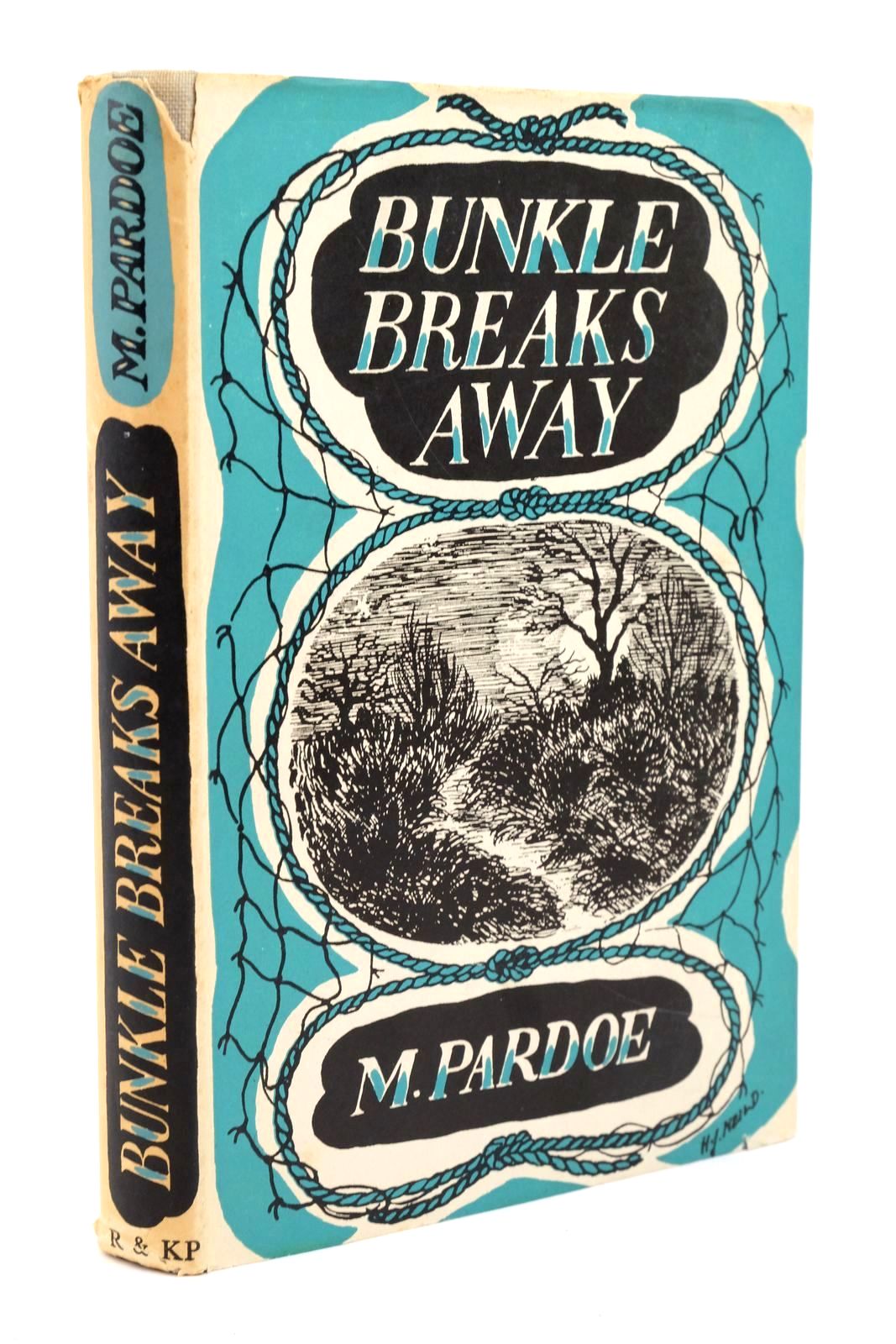 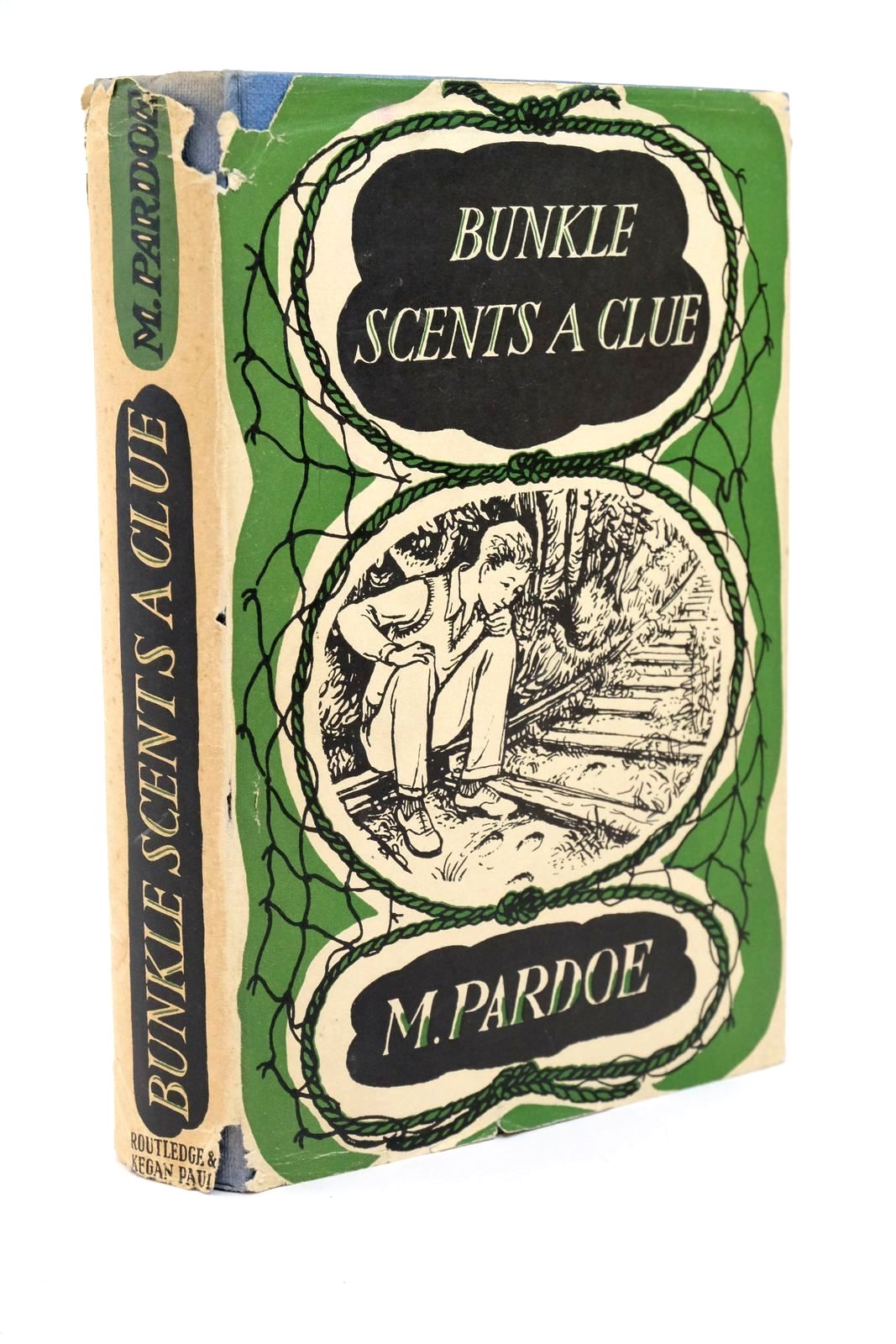 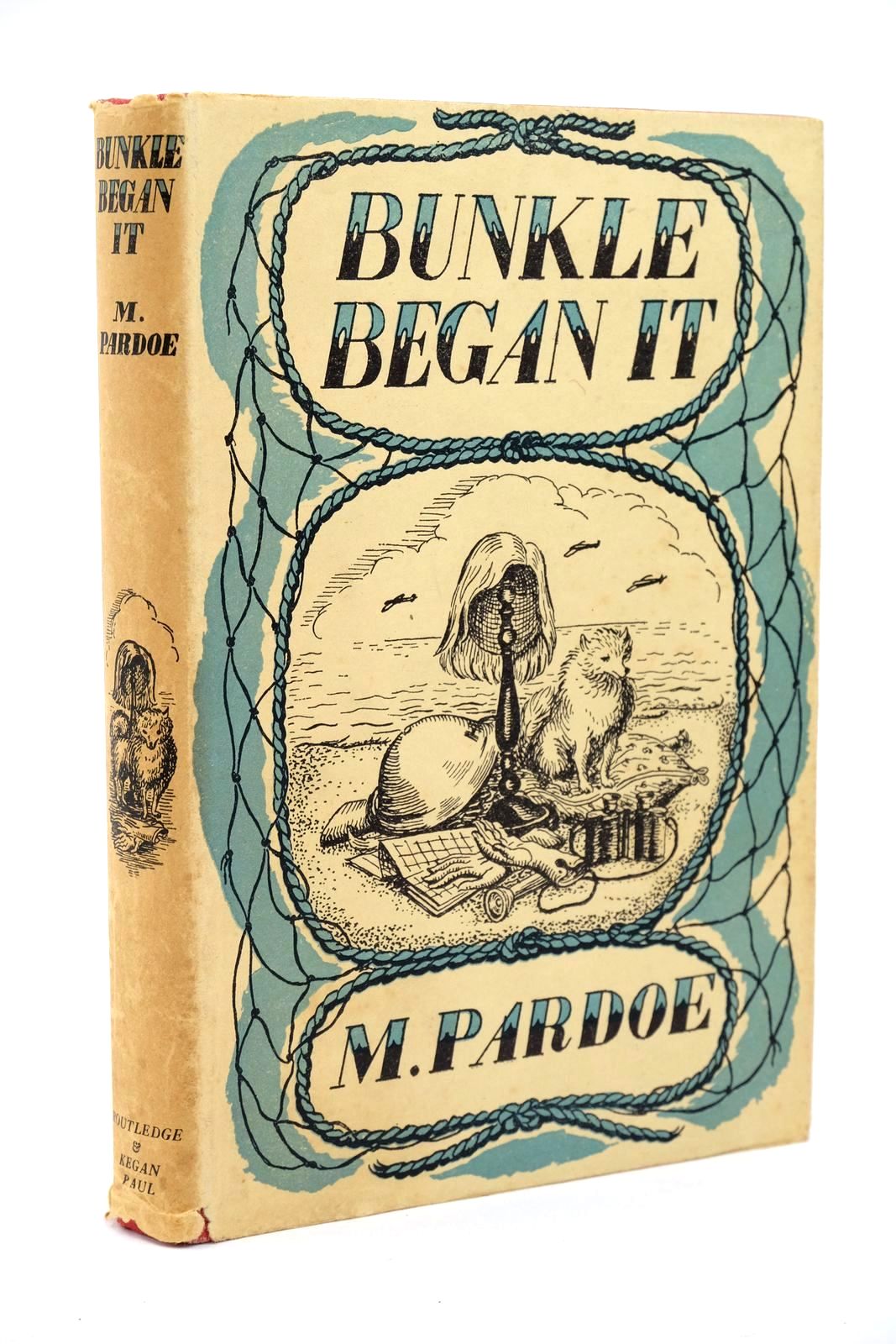 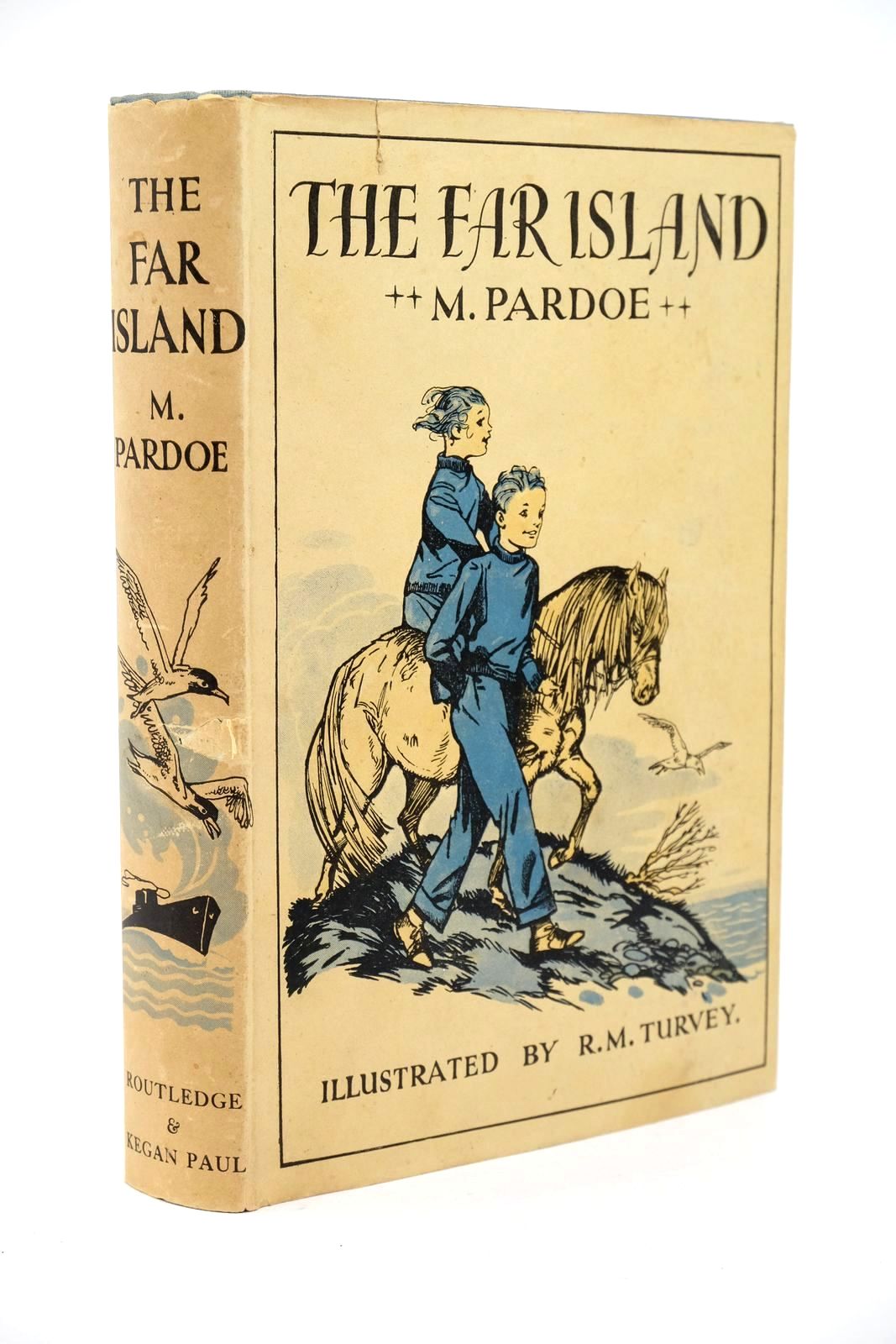 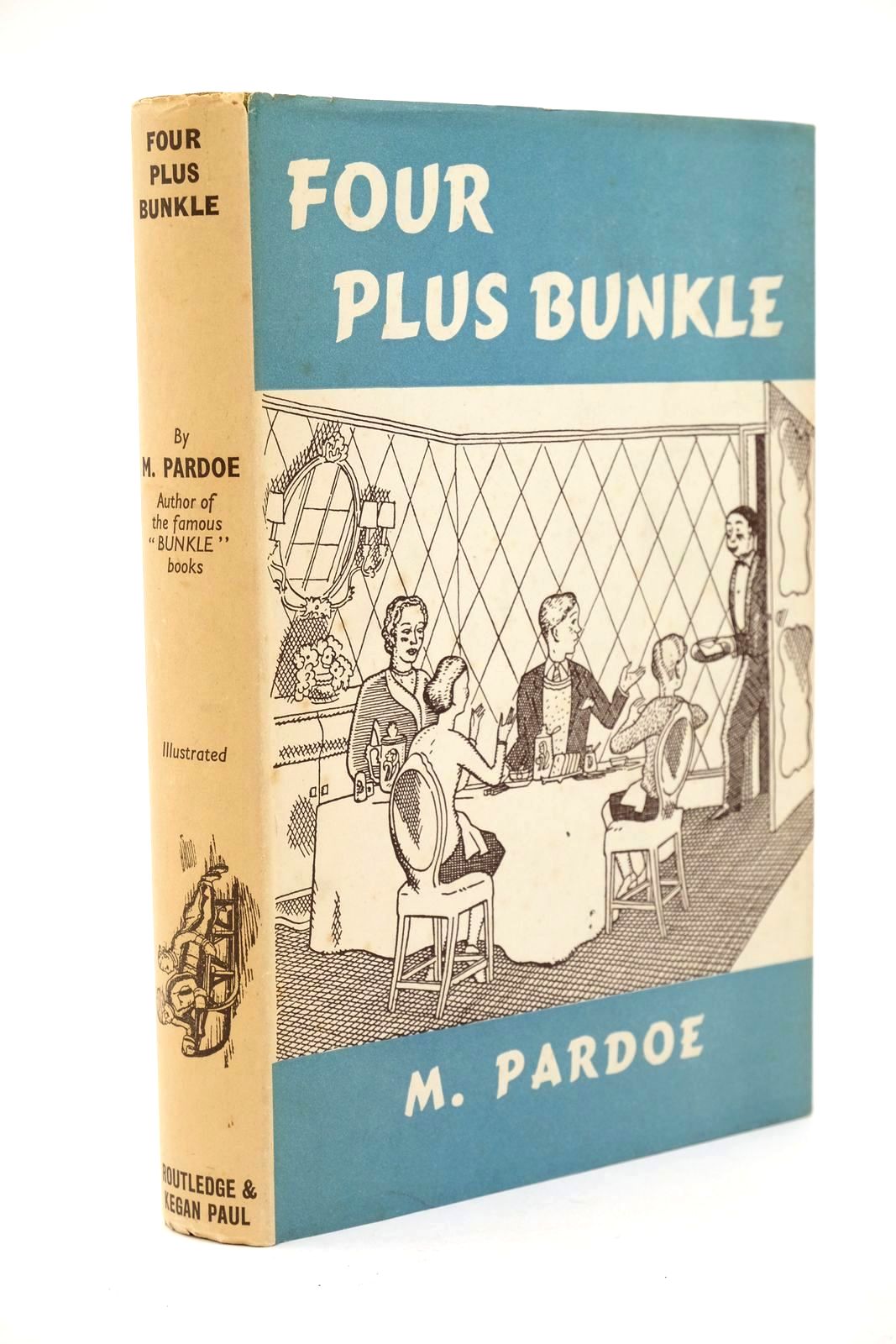 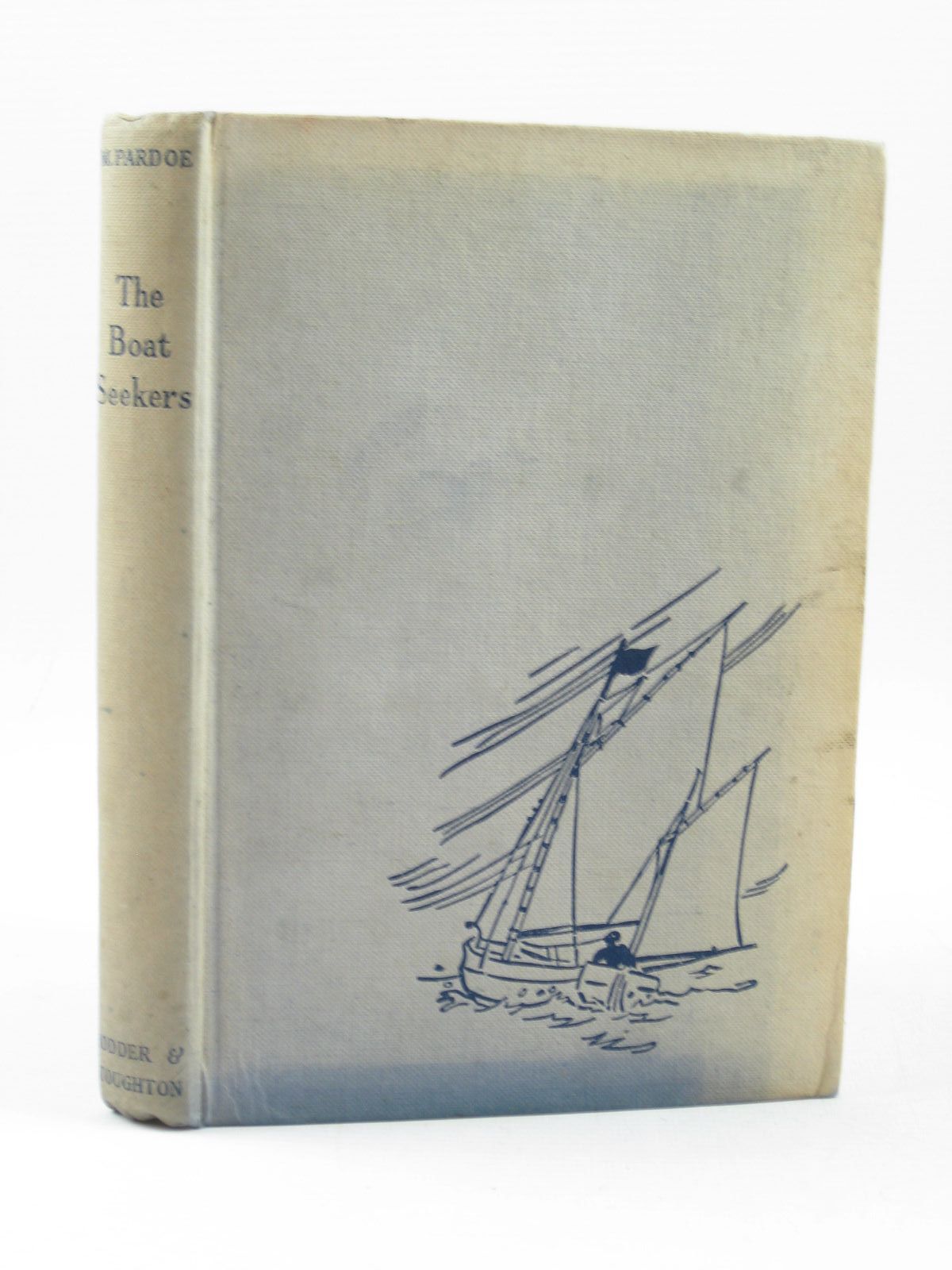 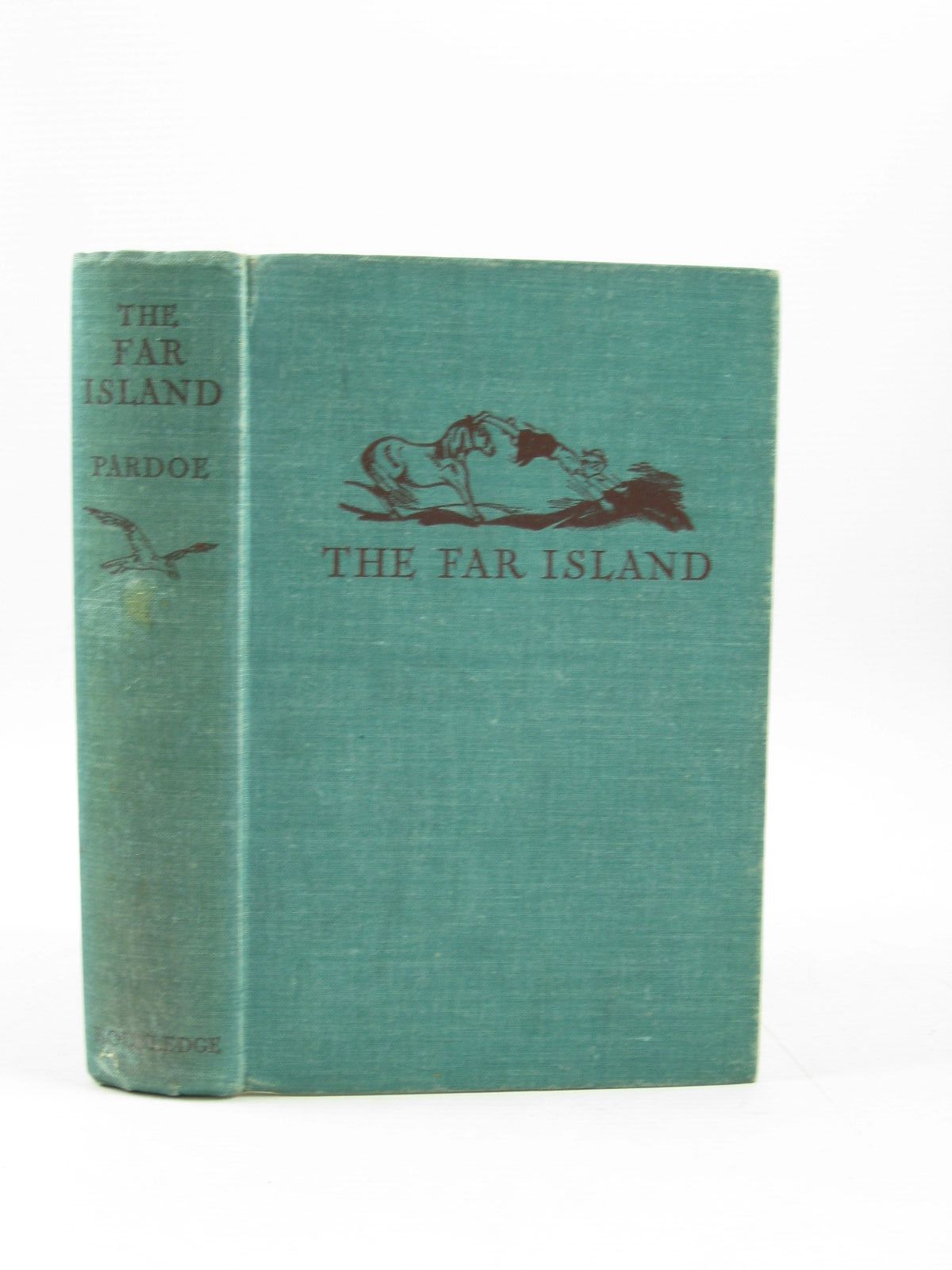 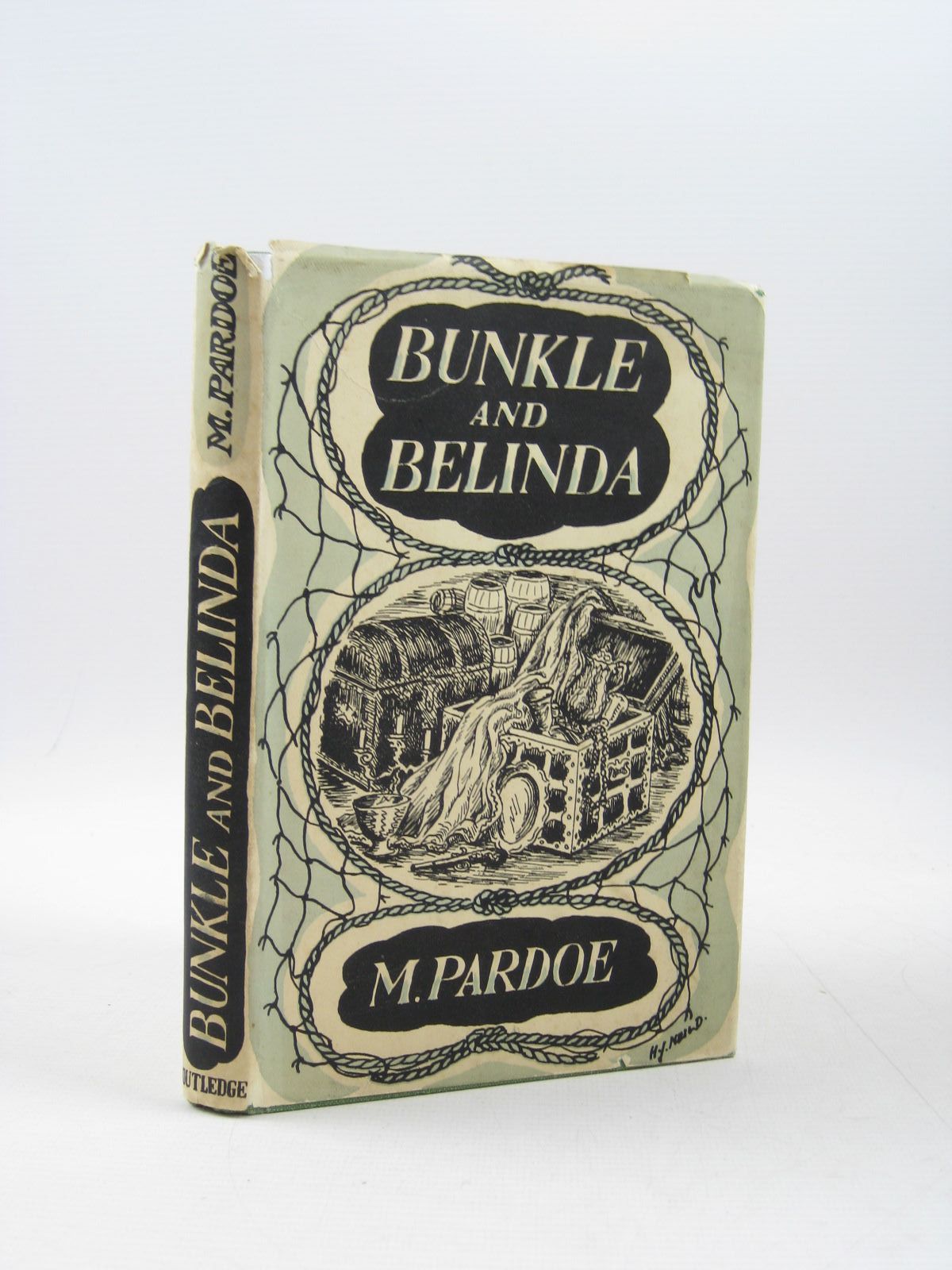