Are you a hylophobe?
Or a bit of a tree-hugger?

Do you find forests places of fear and danger?
Or places of peace and emotional healing?

Even the most cursory of glances reveals the pervasive influence of woods and forests in literature, legends and fairy tales. Sometimes the forest is a dark and forbidding place, full of hazards and unseen enemies that await the unfortunate individual who ventues within.

Examples include the Wild Wood from Kenneth Grahame's The Wind in the Willows, where the frightened Mole is fortunate to stumble across the safety of Mr. Badger's sett, or the suffocating gloom of Mirkwood in Tolkien's The Hobbit, where Bilbo Baggins has to rescue the Dwarves from the attention of the giant scary, hairy spiders.

Similarly, hostile sylvan environments are to be found widely in fairy tales and legends, such as the wood that has to be traversed by Red Riding Hood, or the forest in which Hansel and Gretel discover the enchanted cottage of the cannibalistic witch. It is likely that many of the tales were inspired by memories of the times when much of Europe was thickly wooded and a very real source of tangible dangers ranging from outlaws and cut-throats to hungry wolves, or even careless tree-cutters.

But the forest may also be a place of joy and delight, a sanctuary and a refuge from the pressures of the outside world. One doesn't have to look too far before finding examples in literature. Tolkien's magical realm of Lothlorien in The Lord of the Rings provides resistance to the evil regime of Sauron as well as source of refuge and spiritual healing to those who visit.

Forests can be magical places, the home of creatures that have been squeezed to the edges by Progress and Human Activities. Some of the most captivating examples can be found in the charming works of Denys Watkins-Pitchford, better known as author & illustrator 'BB'.

Gnomes have taken great care that their way of life is not disturbed in the Forest of Boland in which they have installed their Light Railway to transport themselves to and from their mines, as well as provide outings for their families. Often the gnomes would lead human hunters into boggy areas from which they would find it hard to extract themselves, or they would digs pits into which unwary visitors would stumble – no wonder, then, that humans were reluctant to enter the area!

Will you dare to go down to the woods today... ? 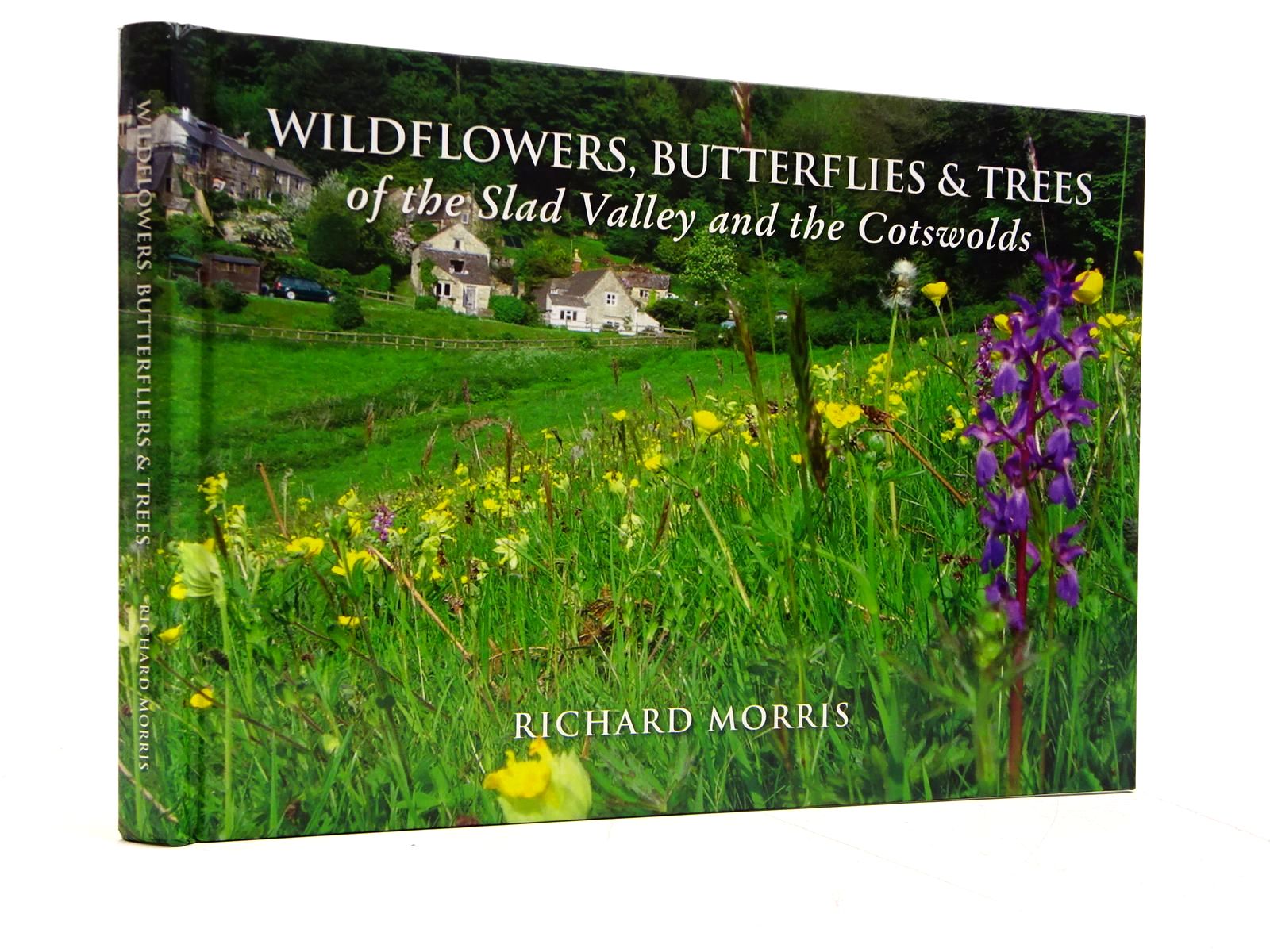 WILDFLOWERS, BUTTERFLIES & TREES OF THE SLAD VALLEY AND THE COTSWOLDS
Morris, Richard. Stock no. 2131144
Slightly better than very good condition. 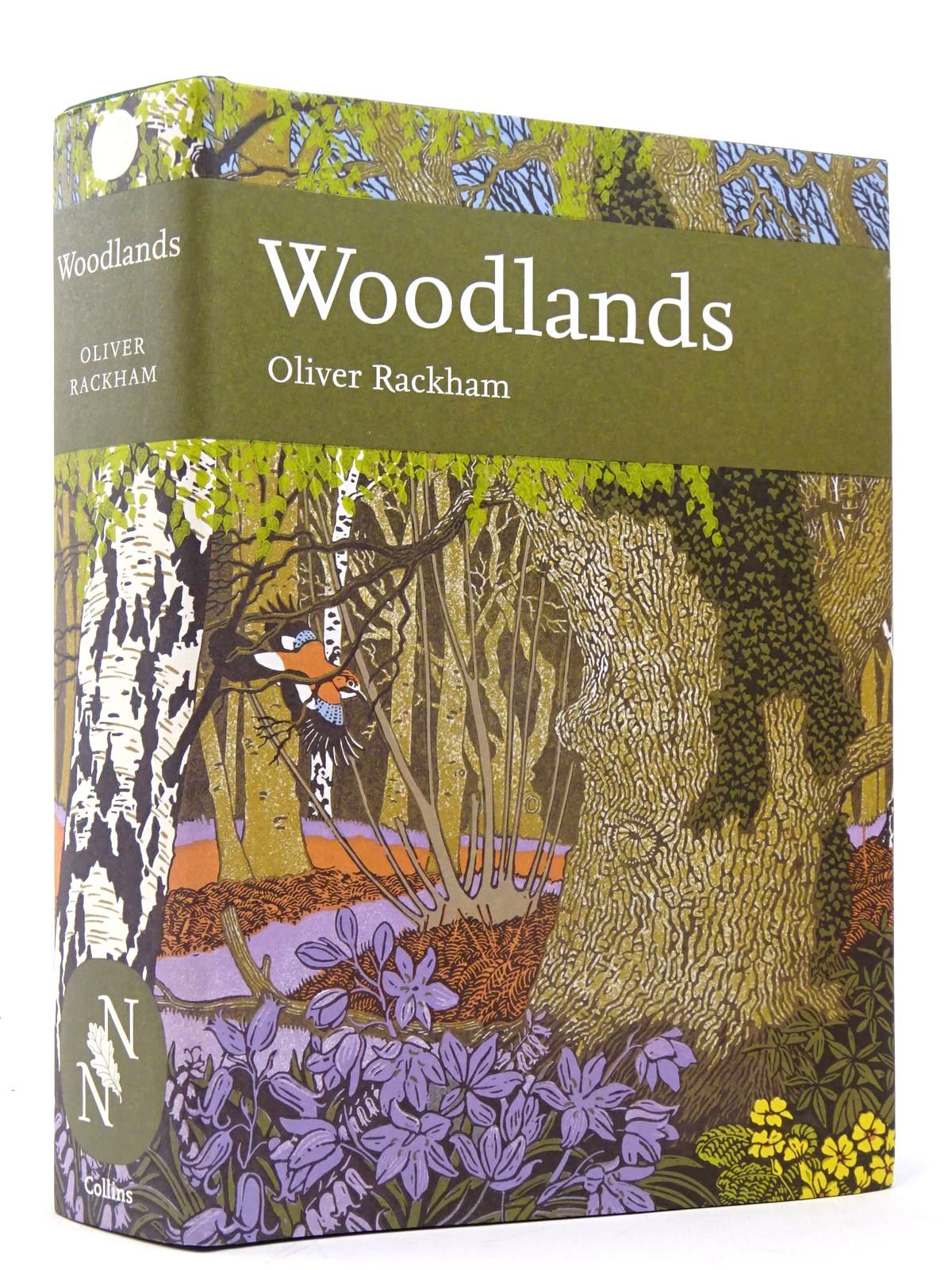 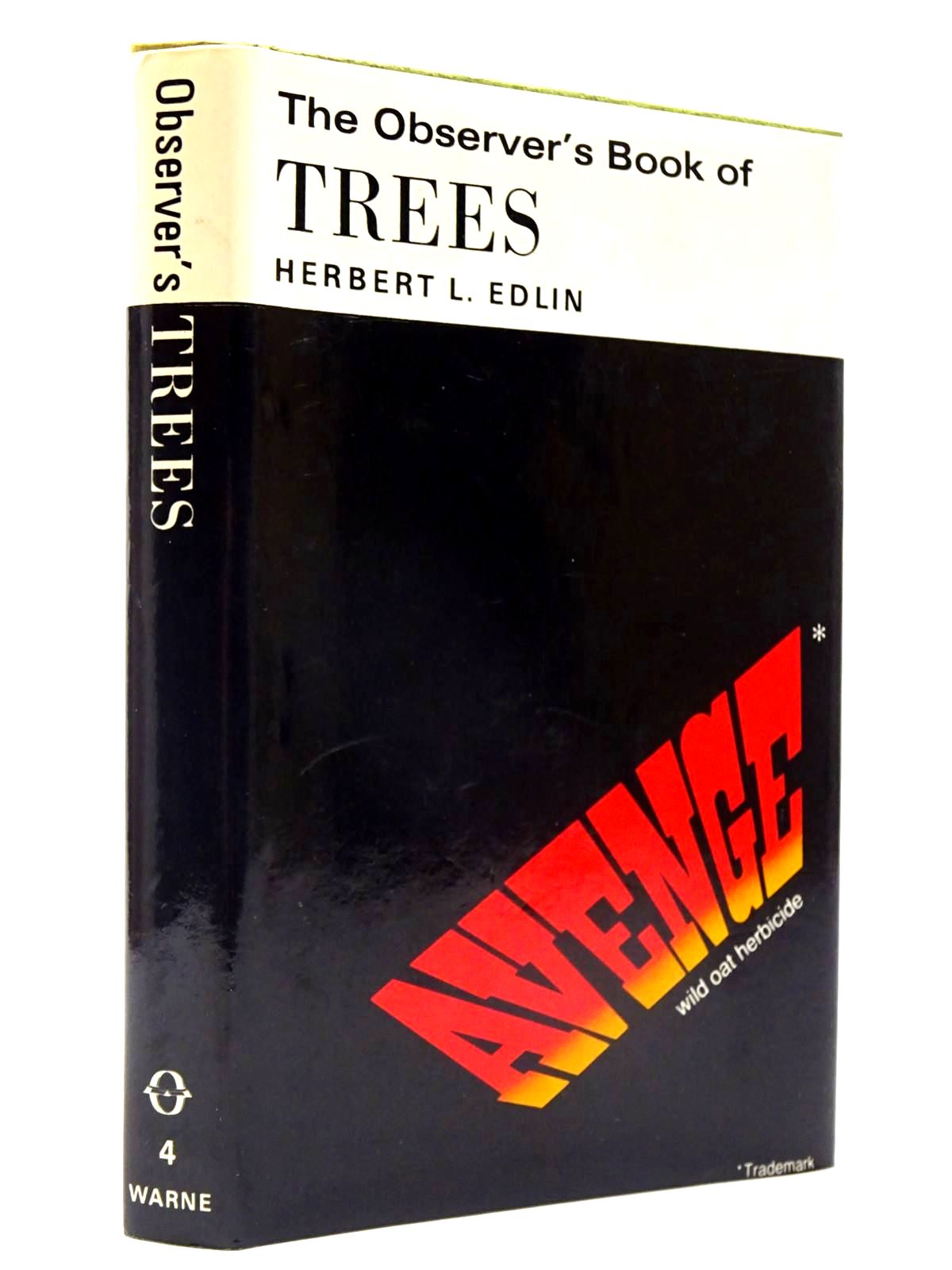 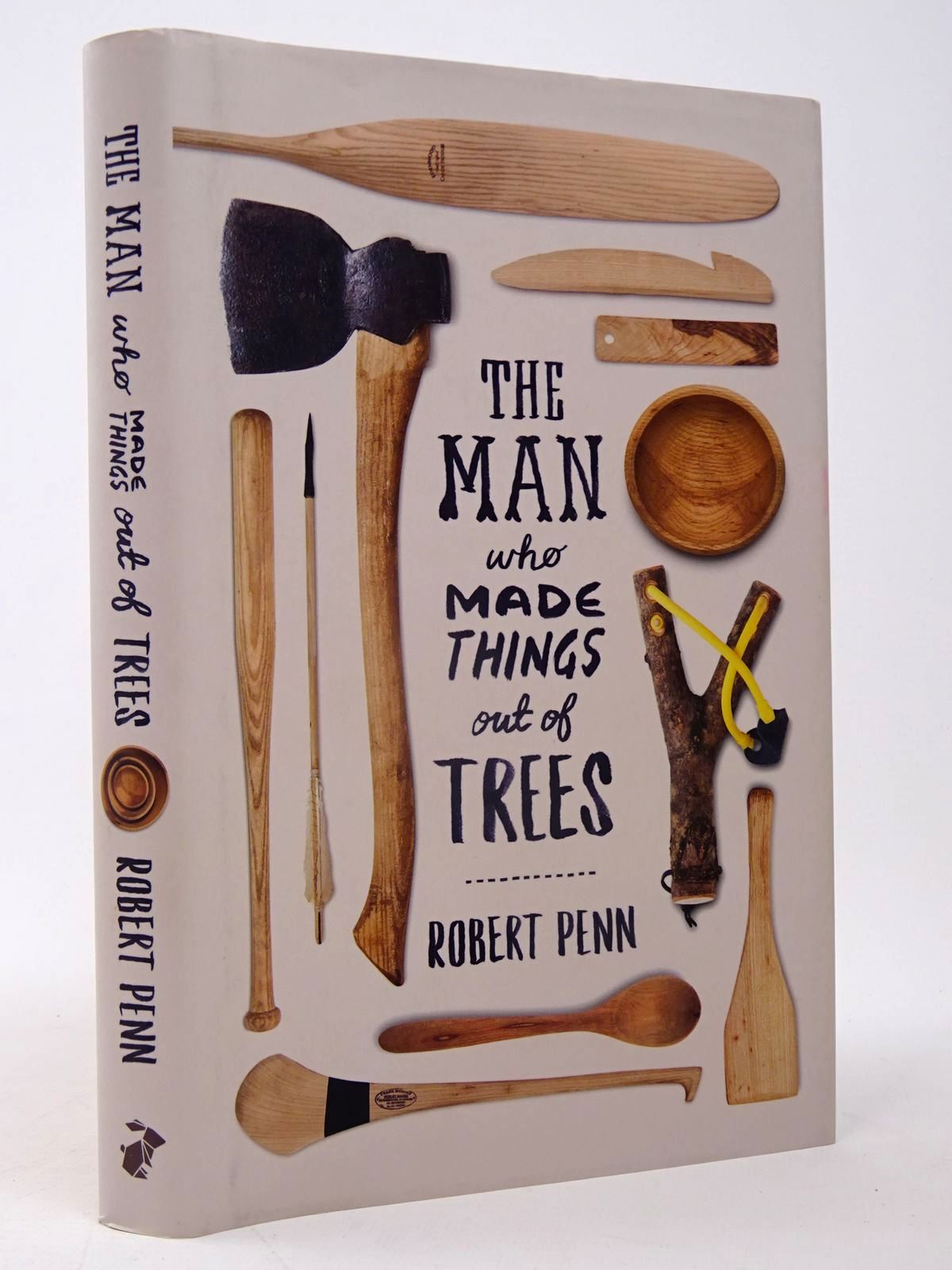 THE MAN WHO MADE THINGS OUT OF TREES
Penn, Robert. Stock no. 1817526
Published by Particular Books. Circa 2015. Nearly fine condition in a fine dustwrapper.