The Tale of Jemima Puddle-duck

28th July 2016 will be the 150th Anniversary of the birth of Helen Beatrix Potter, better known as Beatrix Potter. Her life-long love of animals and the natural world began as a child when she and her brother had many 'pets' including rabbits, mice and frogs which would one day become the subjects of some of her books. Her love of the countryside was developed during family holidays in Scotland and later in the Lake District. In later life she would settle in the Lake District and bought several farms which she would bequeath to the National Trust thus preserving the countryside.

One of the books Beatrix Potter wrote after her move to the Lake District was The Tale of Jemima Puddle-duck. The book was first published in 1908 by Frederick Warne and Co. It is set in the farmyard at Hill Top Farm. Beatrix used the buildings and animals on the farm as the basis for the illustrations. The book is dedicated to Betsy and Ralph Cannon who were the children of John Cannon, the farm manager. Betsy and Ralph and their mother appear in some of the illustrations for the book. Jemima was a real duck who lived on the farm as did Kep the dog.

The story of Jemima Puddle-duck begins: 'What a funny sight it is to see a brood of ducklings with a hen! Listen to the story of Jemima Puddle-duck who was annoyed because the farmer's wife would not let her hatch her own eggs.' Poor Jemima has tried hiding her eggs around the farm but each time the farmer's wife has found them and taken them away. So Jemima determines to lay her eggs away from the farm and sets off to find a suitable spot.

Despite not being very good at flying Jemima takes off and flies over a wood where she spots a likely place to make a nest. She lands, not very elegantly, at the chosen spot but unfortunately sitting on the tree stump where Jemima wants to make her nest is a certain 'foxy gentleman'. He politely asks what Jemima is looking for and when she tells him leads her to a woodshed almost full of feathers at the back of his house. Jemima thinks this is an excellent spot and so prepares her nest before laying nine eggs. The fox says that he will look after them when Jemima has to return to the farm.

Eventually Jemima returns to sit on the nest and the fox suggests a meal to help her settle in. He asks that she gather up herbs to be used in the omelette he intends to make. Jemima is oblivious to the fox's real intentions – to roast her! Whilst doing this Jemima meets up with Kep, the farm dog who asks what she is doing. Reluctantly Jemima tells him and guessing the fox's intentions he takes some of the fox hound puppies with him and goes to find the fox's lair. Jemima is rescued and the 'foxy gentleman' is scared off. Sadly the eggs are lost too as the puppies eat them. However there is a happy ending as Jemima is eventually allowed to hatch her own eggs.

Like all of her books it is difficult to date copies of Jemima Puddle-duck. The first three printings (August, October and December 1908) are belived to be identical. The first edition boards are grey or green and the book was priced at 1/-. A copy with decorated cloth cost 1/6. All have 1908 on the front of the title page. There are decorated endpapers showing a mouse holding a copy of The Tailor of Gloucester, a squirrel, Tom Kitten (who appears for the first time), Hunca Munca, an owl holding a copy of Squirrel Nutkin and Peter Rabbit.

The book has been reprinted many times, including deluxe editions and pop-up versions of the story. A painting book was first published in 1925. The book has also been translated in several languages, the first of which was Dutch in 1912. This is entitled Her Verhaal van Kwakkel Waggel – Eend. Jemima is known as 'Sophie Canetang' in French and as Dili Minllyn in Welsh. A Norwegian version was published in 1949 entitled Fortellingen om Nina Pytt-And. You can even read a Latin version – Fabula de Jemima Anate-Aquatica!

This book is always known as 'Mima Duck' in my house as when my eldest daughter was young she enjoyed watching the BBC adaptations of some of the Beatrix Potter stories. We had them on video so she could watch them again (& again!). When asked one day which one she wanted to watch she asked for 'Mima Duck' as she found Jemima Puddle- duck a bit of a mouthful!

Information for the article found in A History of the Writings of Beatrix Potter by Leslie Linder. 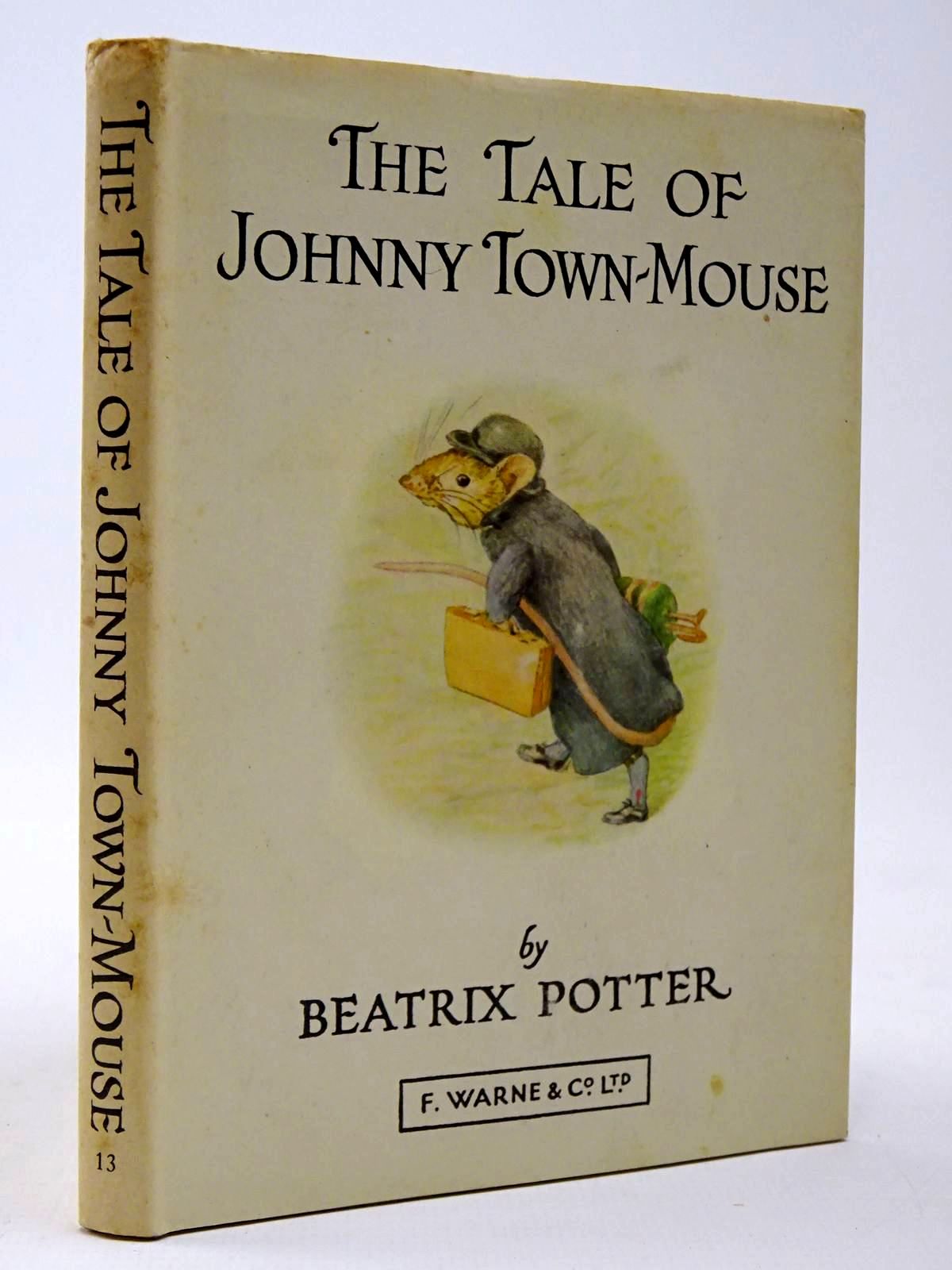 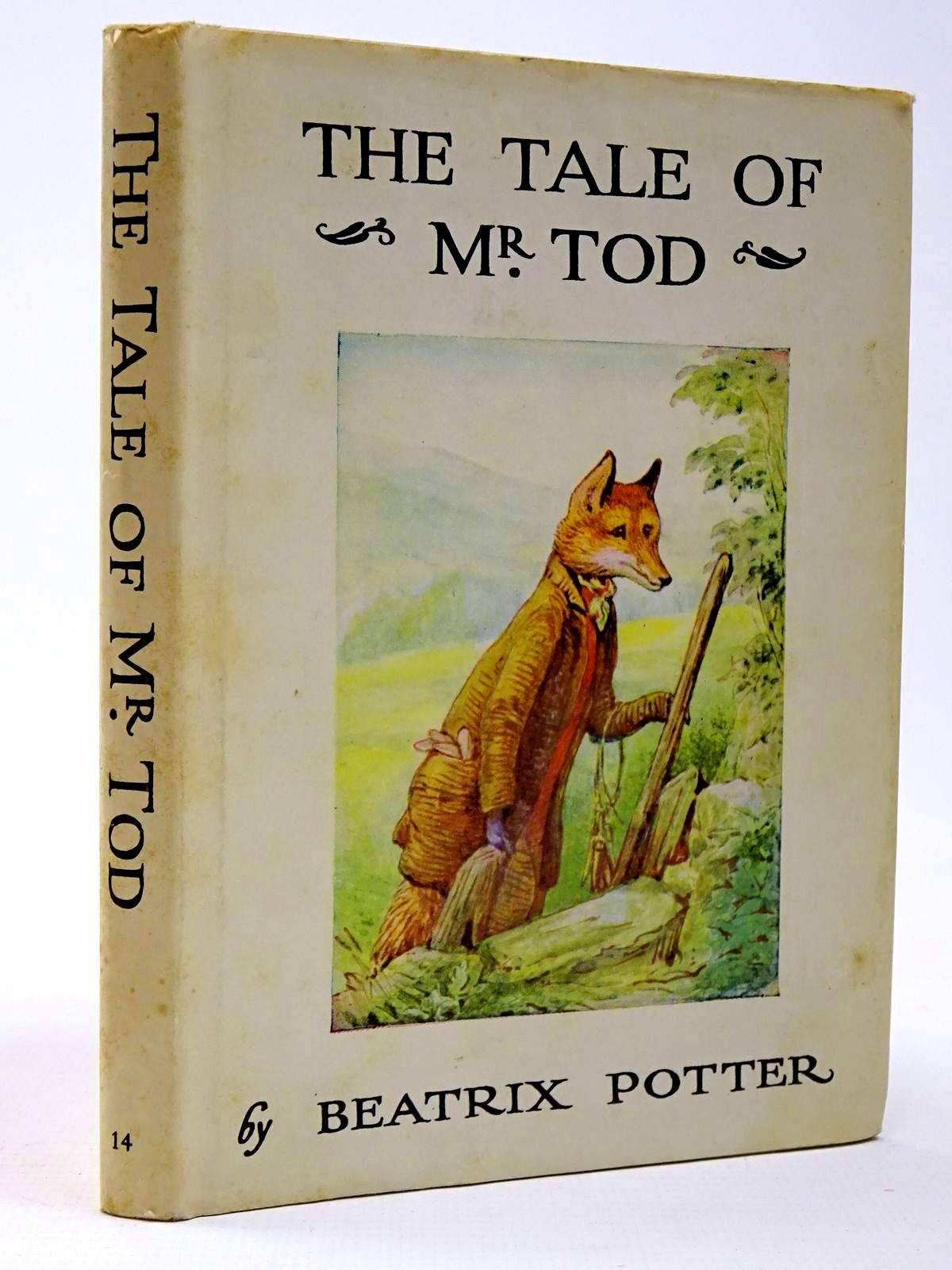 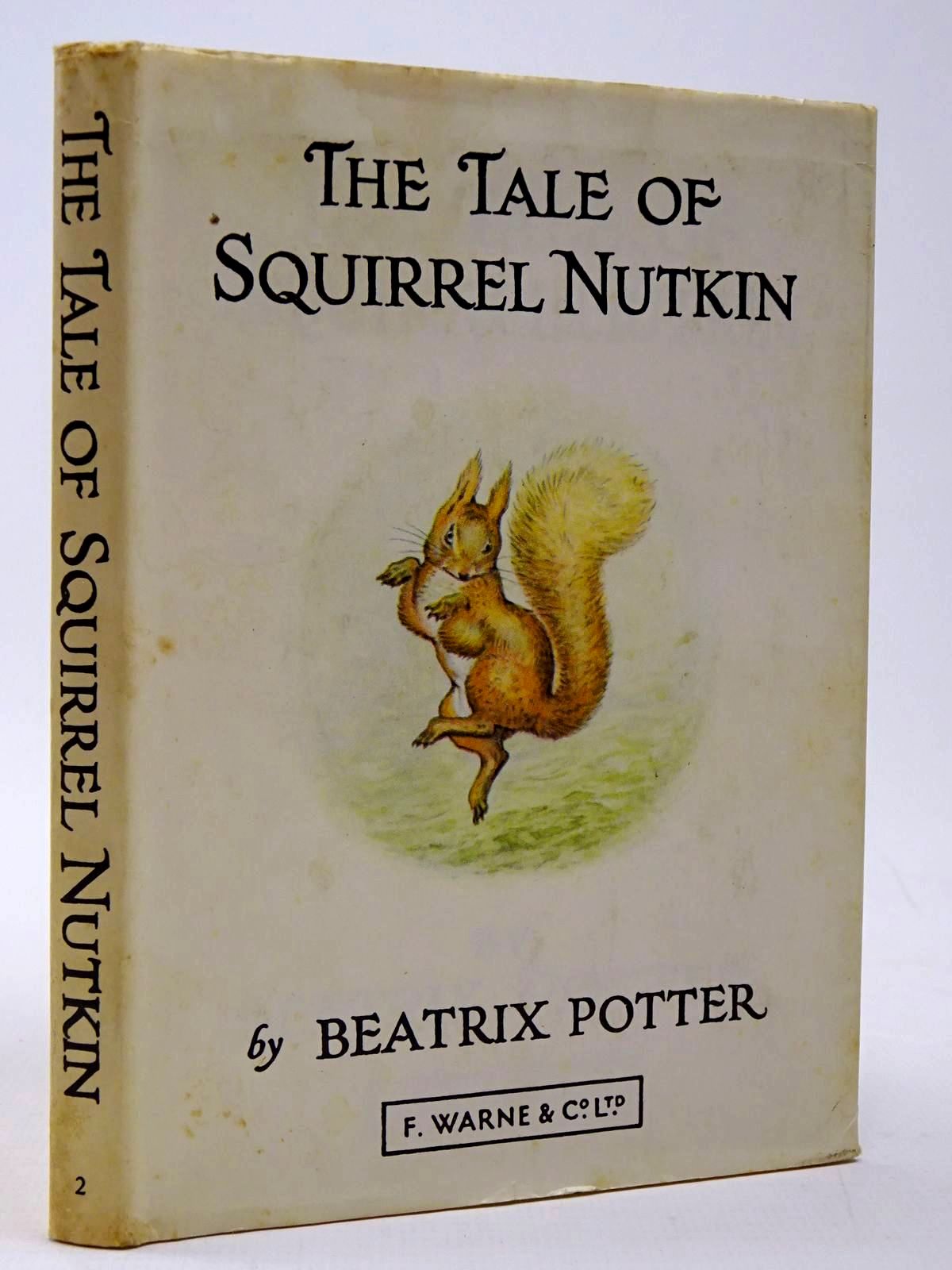 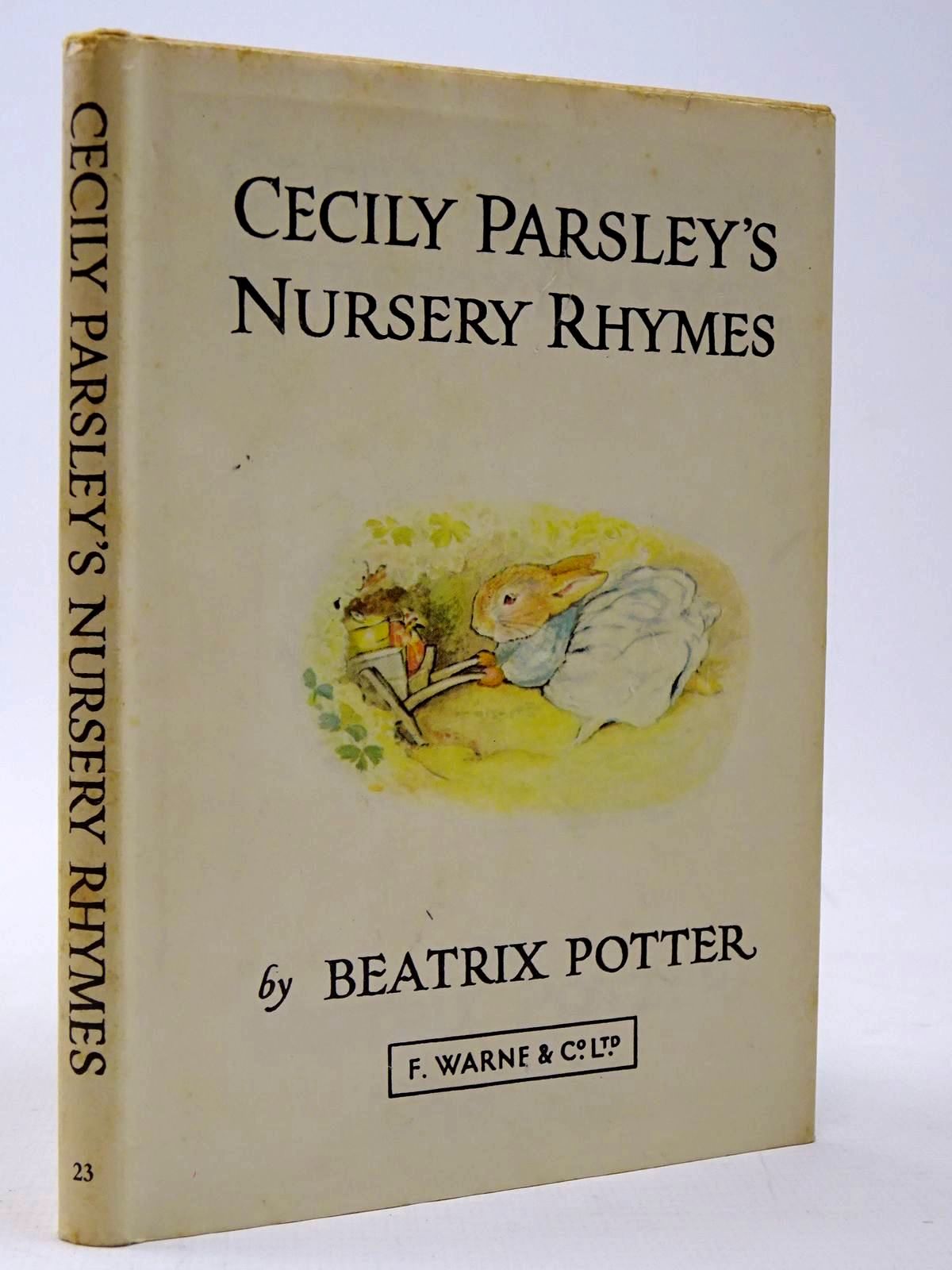 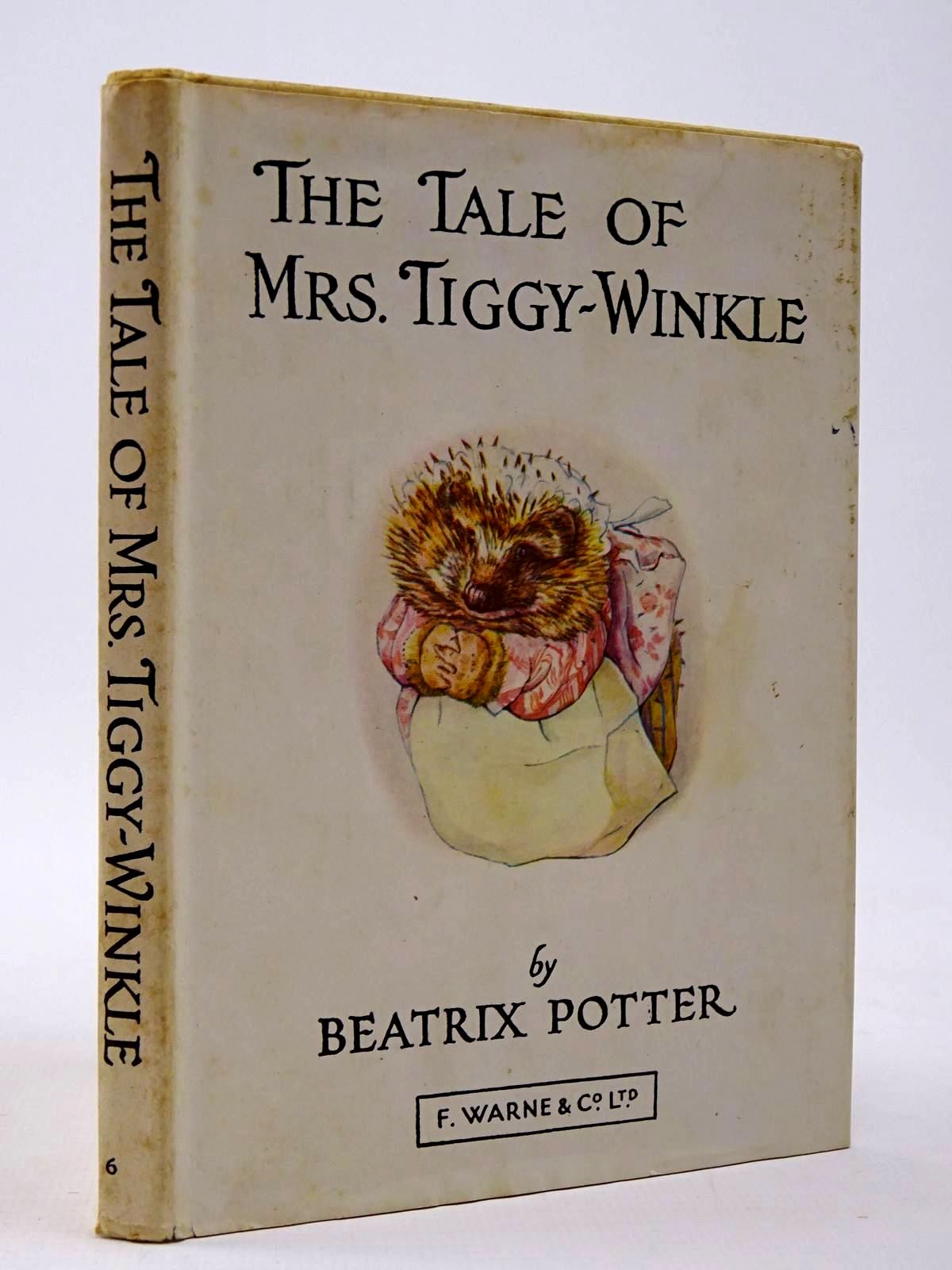 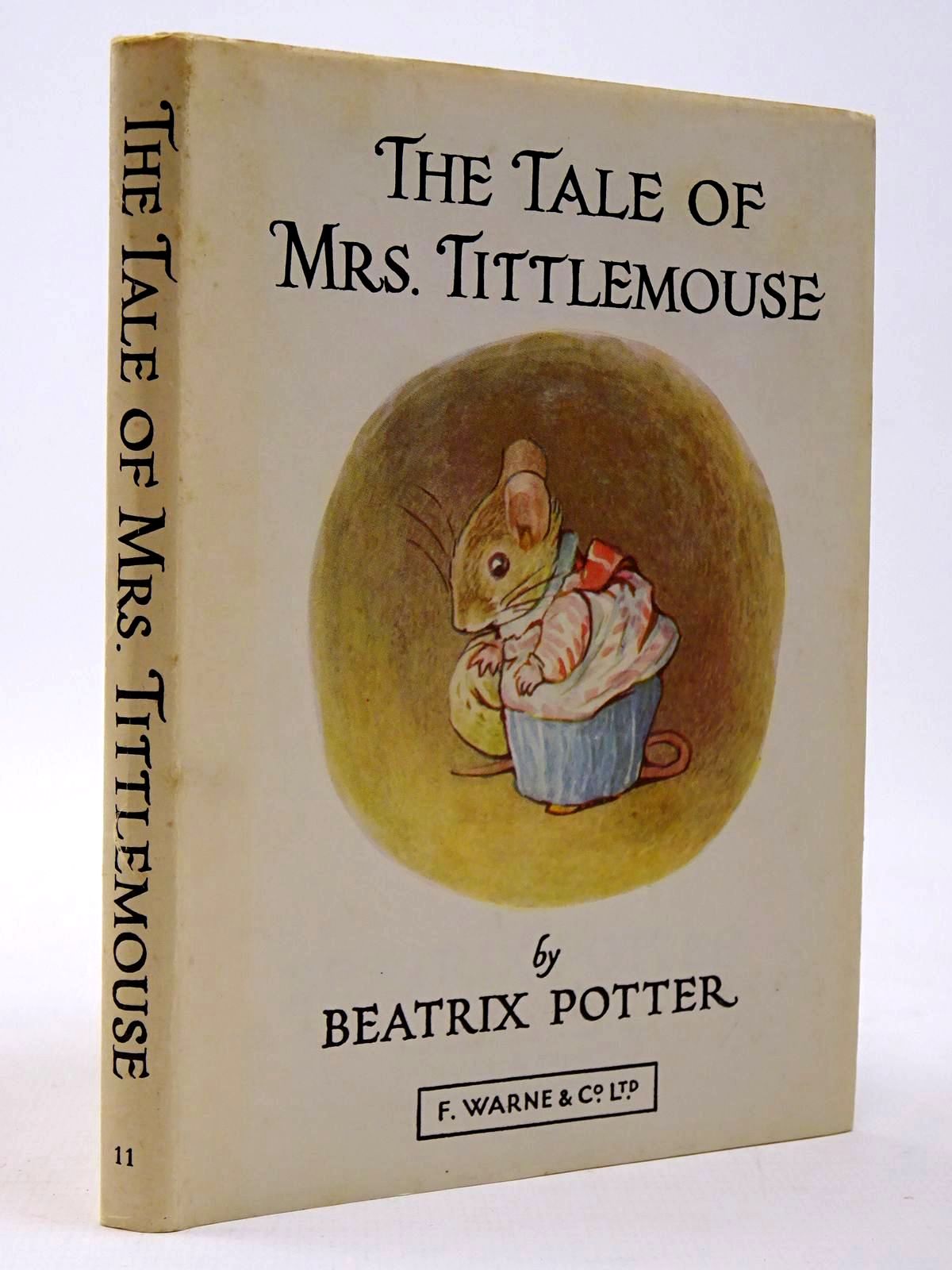 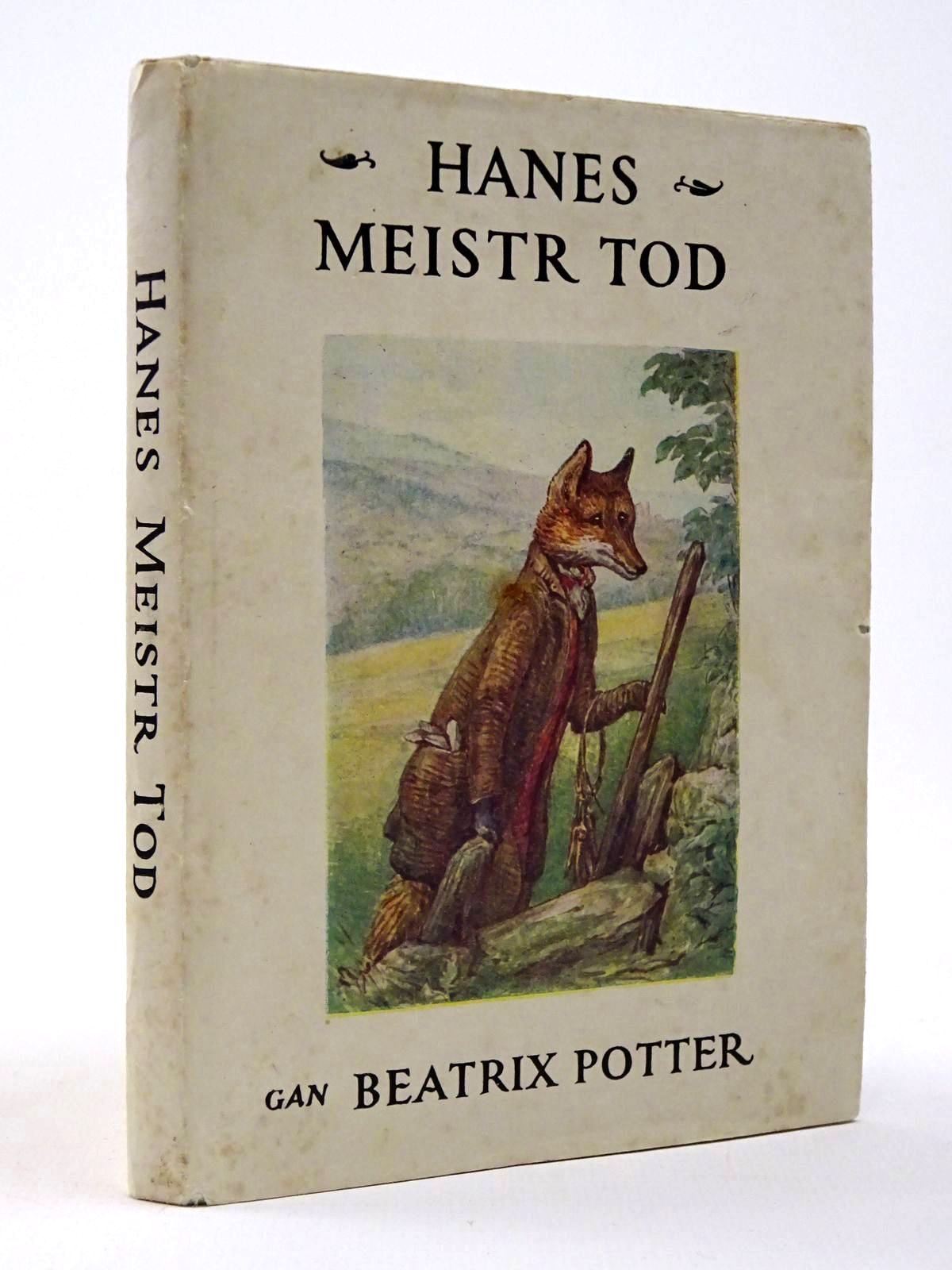 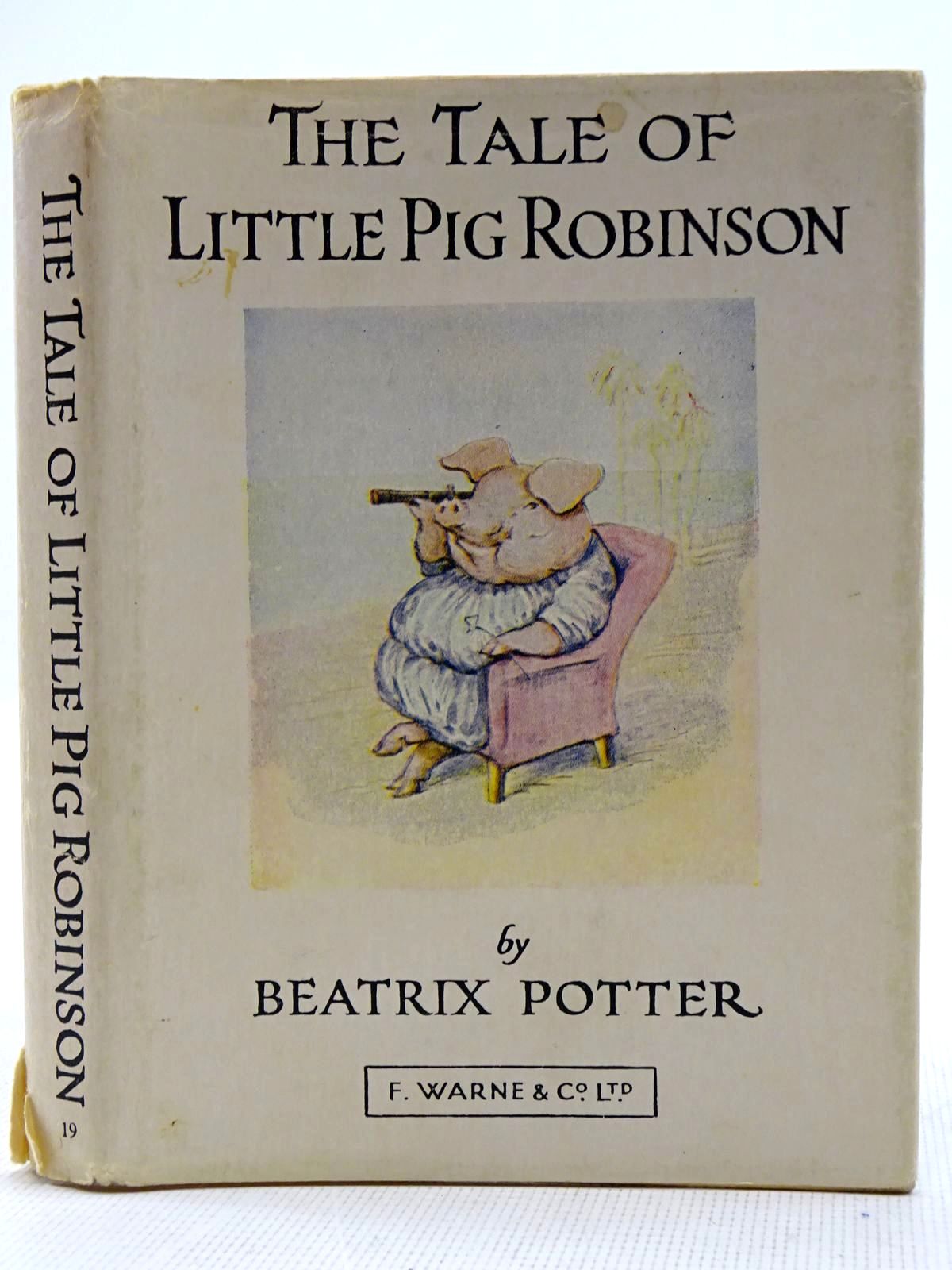 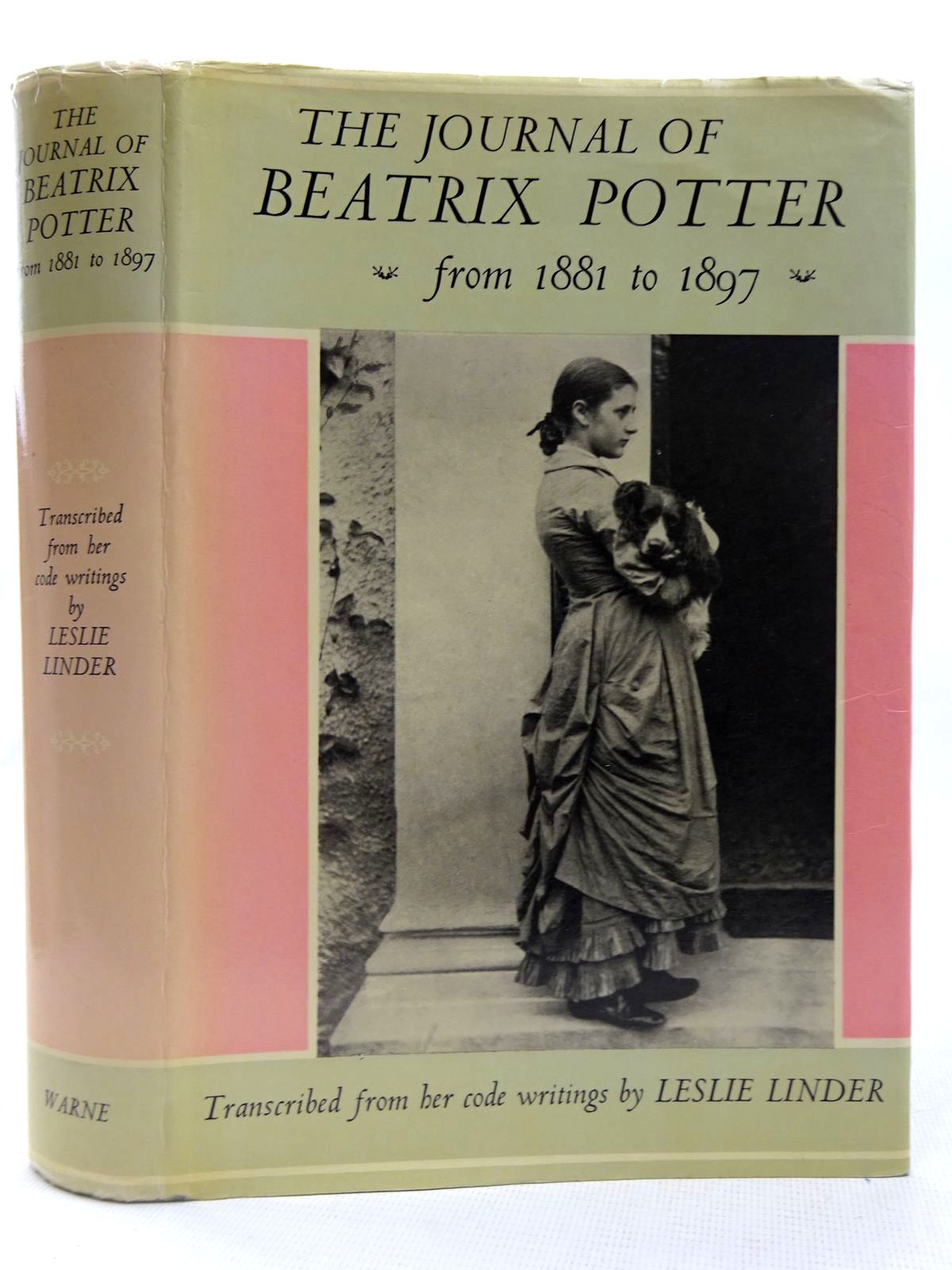 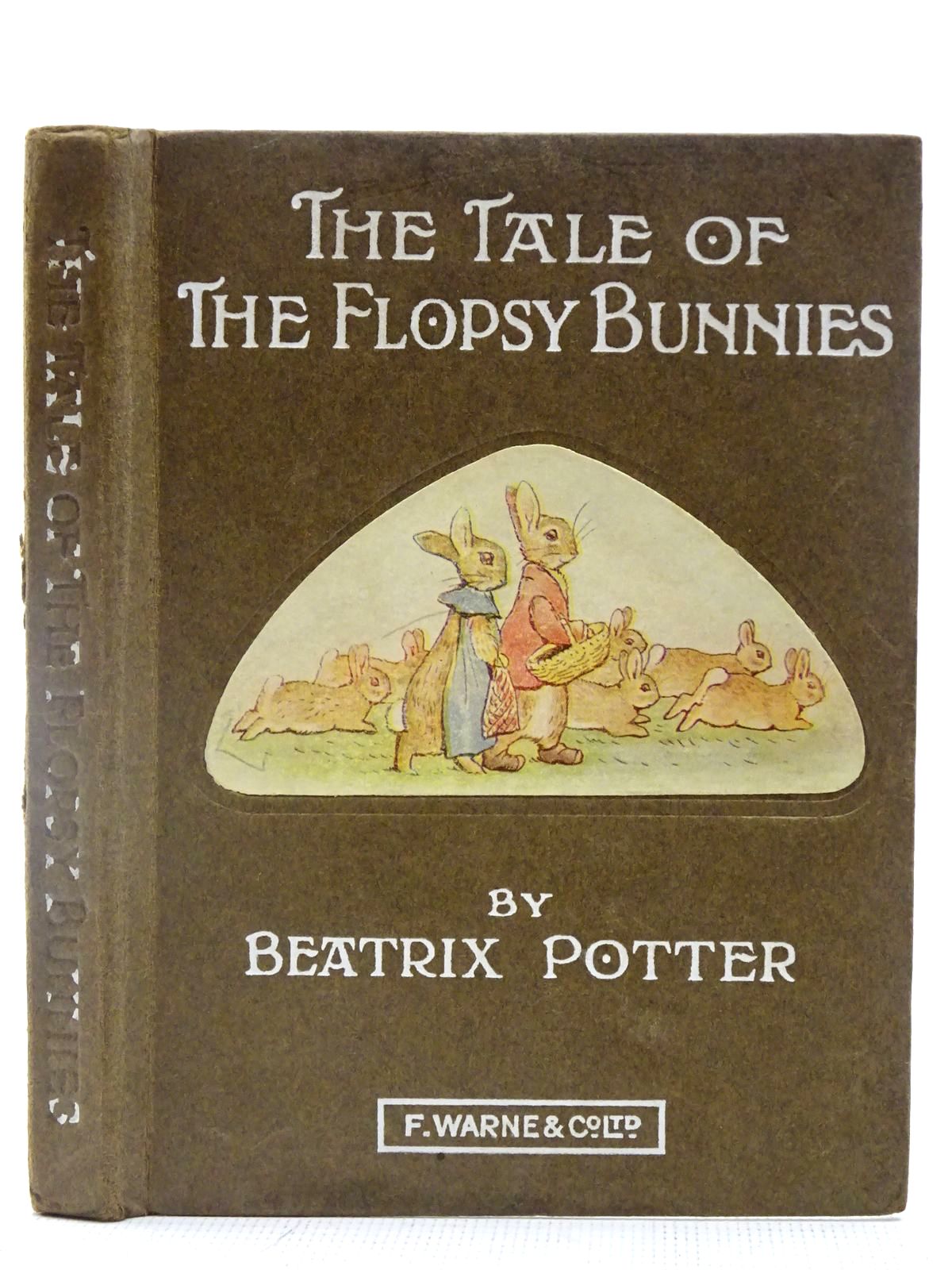 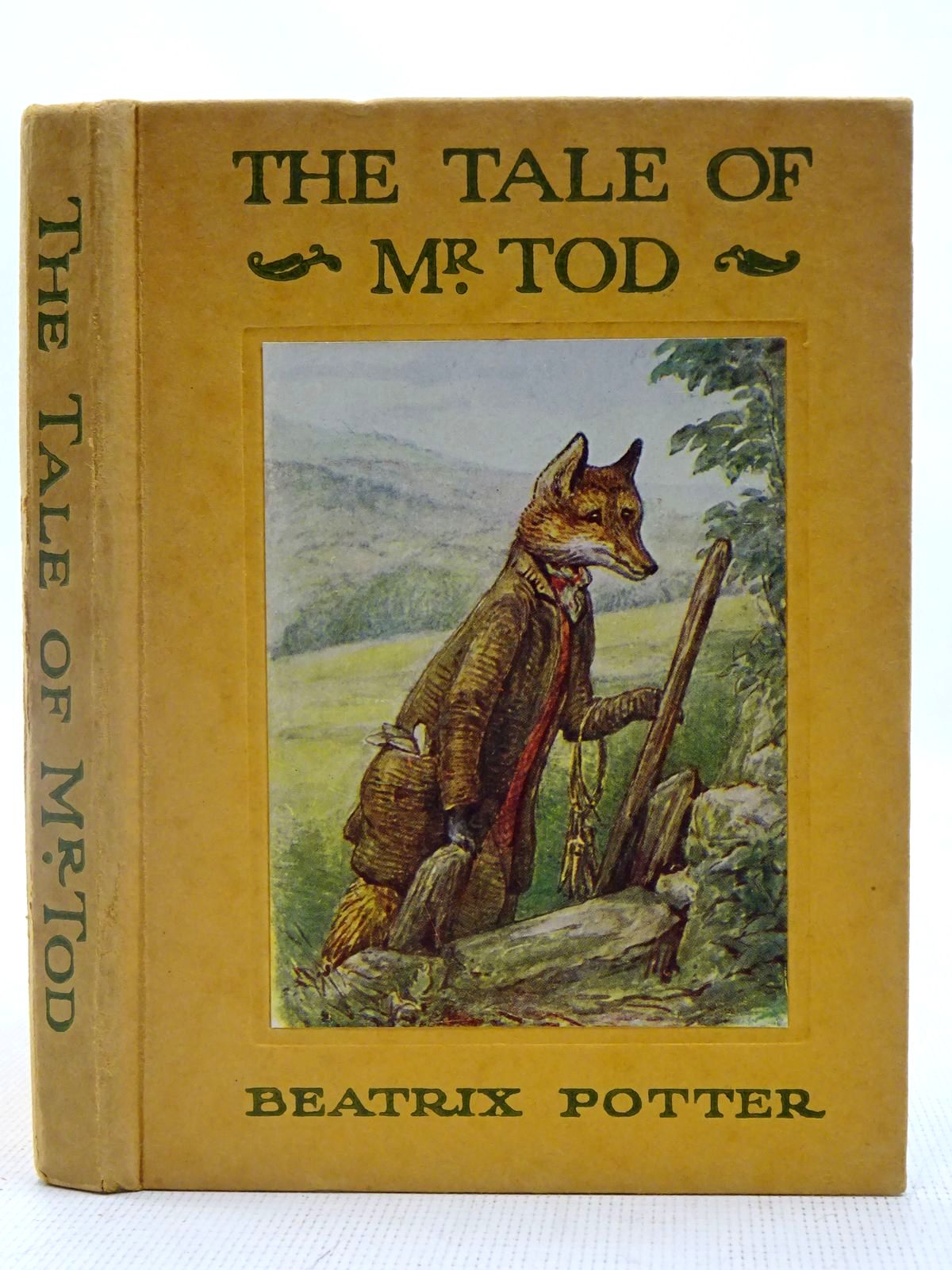 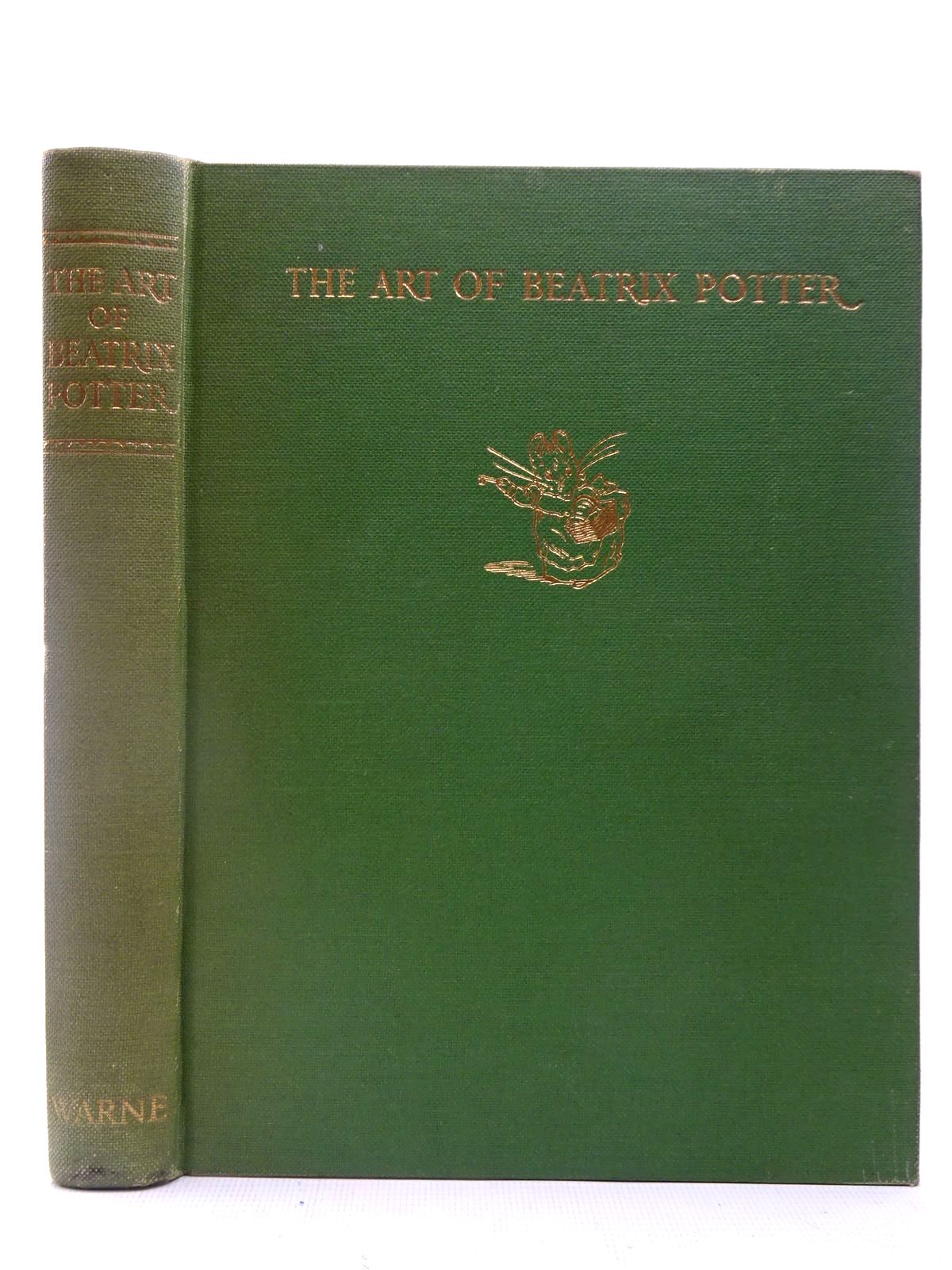