While pop-up books and moveable books of today are mostly created with children in mind, before 1700 AD books aimed specifically at children were simply not produced. Those few children who were lucky enough to be able to read had to content themselves with the material found in their parents' library.

In the early seventeenth century the development of the printing processes made the production of small, inexpensive books possible. The 'chapbook' thus came into being. Typically these were booklets of eight or twelve pages, often poorly illustrated and badly printed.

The first printed book for children which can be called a 'moveable' was produced in the eighteenth century. The book is known as a 'Harlequinade' or turn-up book. At the time of its production in the late 1700's, pantomimes were very popular and Harlequins usually played the lead. Thus the Harlequin was made the star of the adventures re-told in the 'Harlequinade' which was to prove very popular with young children. These were thin books having four sections with two flaps which folded over, and on each section an interchangeable picture. The idea was a very simple one and before long was pirated by other booksellers. Children and parents also enjoyed making Harlequinades.

In 1810 paper doll books appeared on the scene. These books consisted of seven cut out figures in different hand coloured costumes and a single head with a long tag for a neck. The head could thus be inserted into a paper pocket at the back of each figure. A popular title in this format is 'The History of Little Fanny Exemplified in a Series of Figures'.

In the 1820's, William Grimaldi, a miniature painter, came up with an idea for a house party entertainment. This resulted in the creation of the 'Toilet Book'. This was a sketch on the top flap of a sheet of paper folded in half, and underneath this sketch he drew an appropriate virtue. Grimaldi's son was impressed and encouraged his father to write a verse to accompany each drawing while he organised publishing. 'The Toilet', as the book came to be called, was published in 1821 and sold out quickly, so that at least one reprint became necessary. In 1823, a sequel called 'A Suit of Armour for Youth' was produced but, unfortunately, did not enjoy the same success as the first book.

Up until this time, the publication of books designed for children was very sporadic. Then, in 1860, a publishing firm known as Dean and Son, founded in London, decided to devote their time to producing toy-books. The firm is still going today and is 'the oldest firm in London to have been continuously engaged in producing books for children'. Dean and Son make the claim to be the "originator of children's moveable books". Between 1860 and 1900 they produced around 50 titles.

In the late 1700's and early 1800's, the Tunnel book or 'Peep-Show' book came into being. These quickly gained in popularity during the early days of toy-books. These were the days before film and the peep-shows "explored the sense of depth within the spatial dimension of an image".

They could be opened outwards to a foot long or circular 360 degrees as seen here with an example of Little Red Riding Hood printed by Jarrold & Sons Ltd. c1950.

Another well-known company for moveable books was Ernest Nister. The Nister company produced many 'dissolving' picture books in which 'an illustration changed into a completely different scene at the pull of a tab'. An example shown here is a modern reproduction of the original book 'In Wonderland' which was published in 1895.

Some of the most intricate moveable books were produced by a German called Lothar Meggendorfer.

These books were a delight to both children and adults alike. 'The devices that operated the various figures in Meggendorfer's books consisted of a series of inter-connecting cardboard levers sandwiched between the coloured illustration on the front of the oblong leaf and the dummy pasted behind it. The animated limbs and heads were cut-out models on the front of the picture, and moving the tab set the whole scene in motion.' One can imagine that a child pulling too hard on the tab would ruin the scene beyond repair and, therefore, the few books in working order that do occasionally appear on the market fetch a high price.

Here is 'Always Jolly', a typical example of the art of Meggendorfer.

The first World War meant the end of imports and publication of moveable books from Germany. Britain and America lacked the facilities for producing these kinds of books and the whole market went into a decline from which it never recovered.

Then came the Pop-up Book, a different kind of moveable in which the figures stand out from the page. Perhaps the most important of these early pop-ups is the Bookano series, edited by S. Louis Giraud, which were produced in the 1930's. These books had the added attraction that when the book was opened and closed repeatedly, the figures appeared to carry on their activity e.g. flapping wings.

Here is Bookano Stories No. 1 - a giant baboon swings through the jungle...

Many collectors enjoy the pop-up books of Vojtech Kubasta (1914-1992) of which there are many. Pictured here is 'Snow White' and one of the six pop-up scenes to be found within the book.

There are also pop-up books for adults e.g. The Music Pack, The Brain Pack and The Architecture Pack all by Ron Van Der Meer.

To conclude, there are many varieties of moveables and pop-ups to suit every taste and pocket! The range is so vast, there is sure to be something for you! 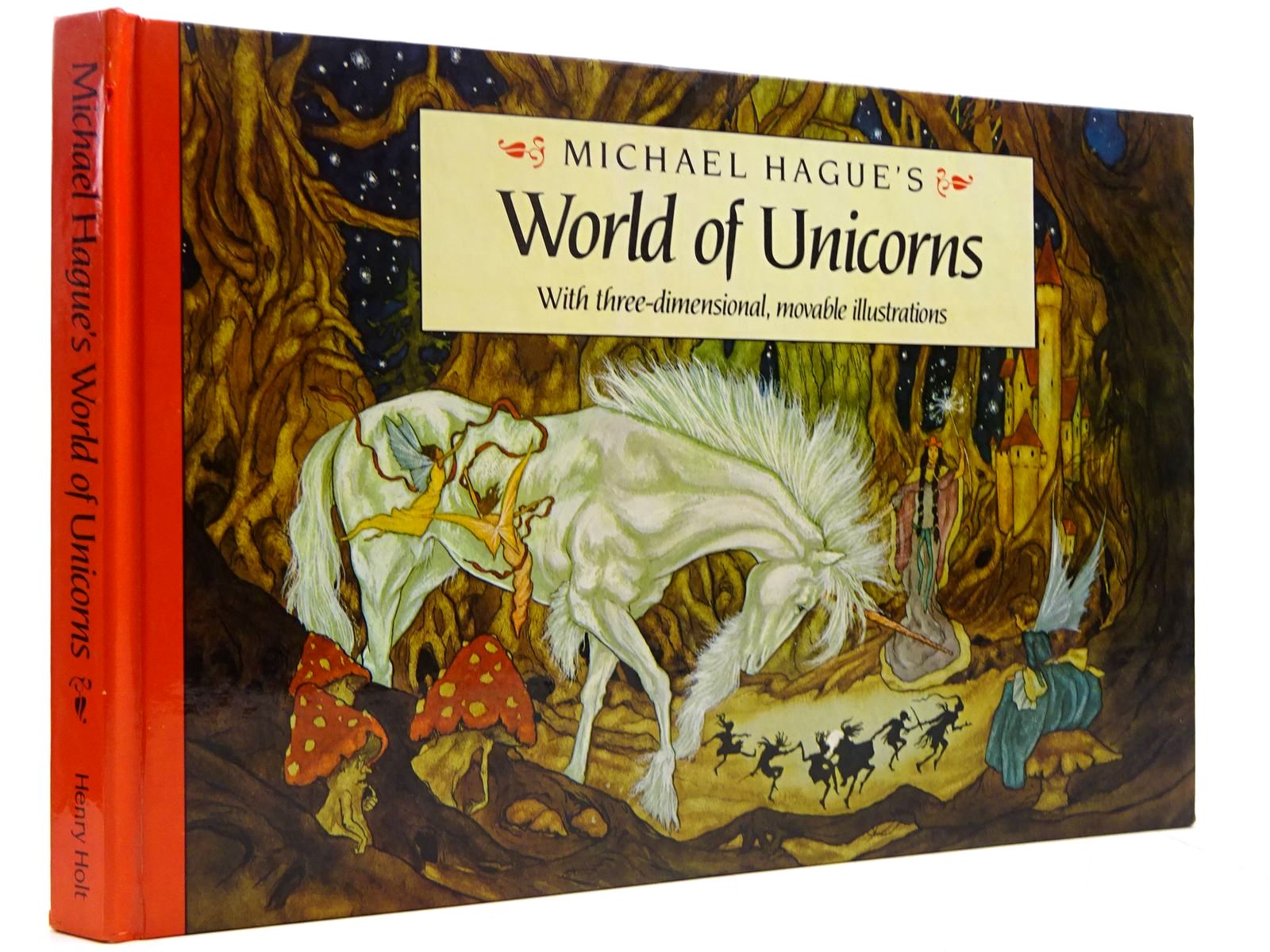 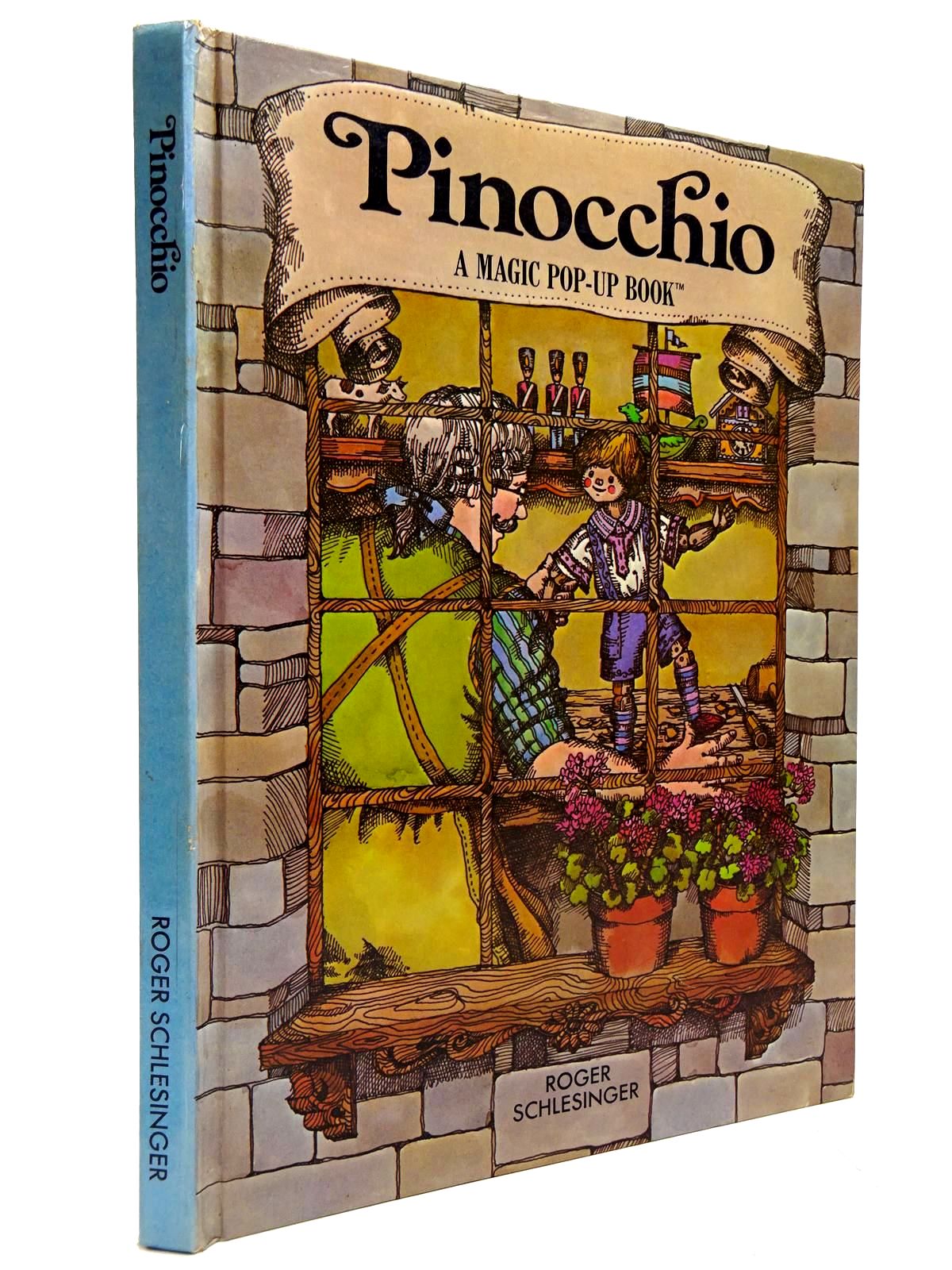 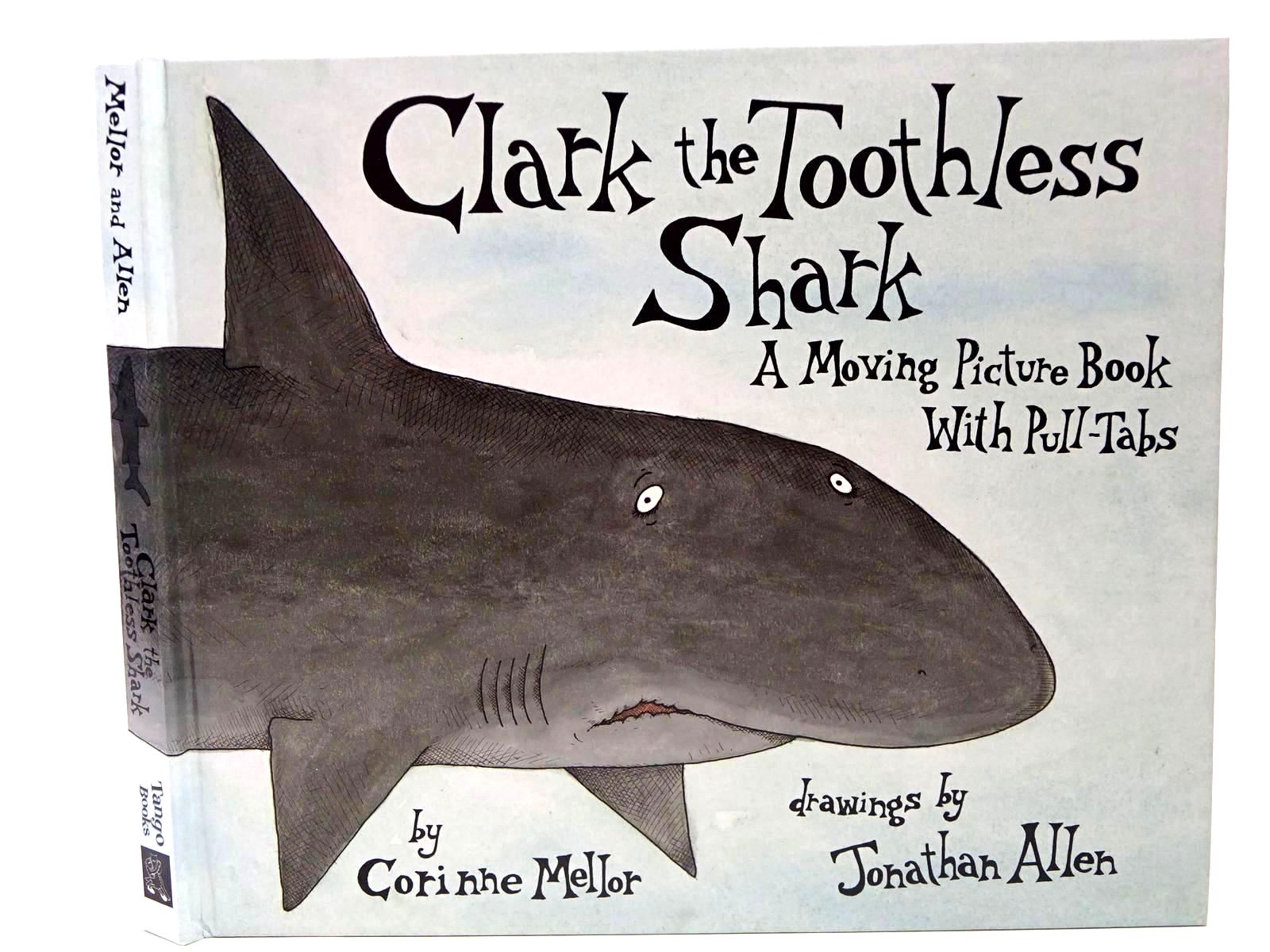 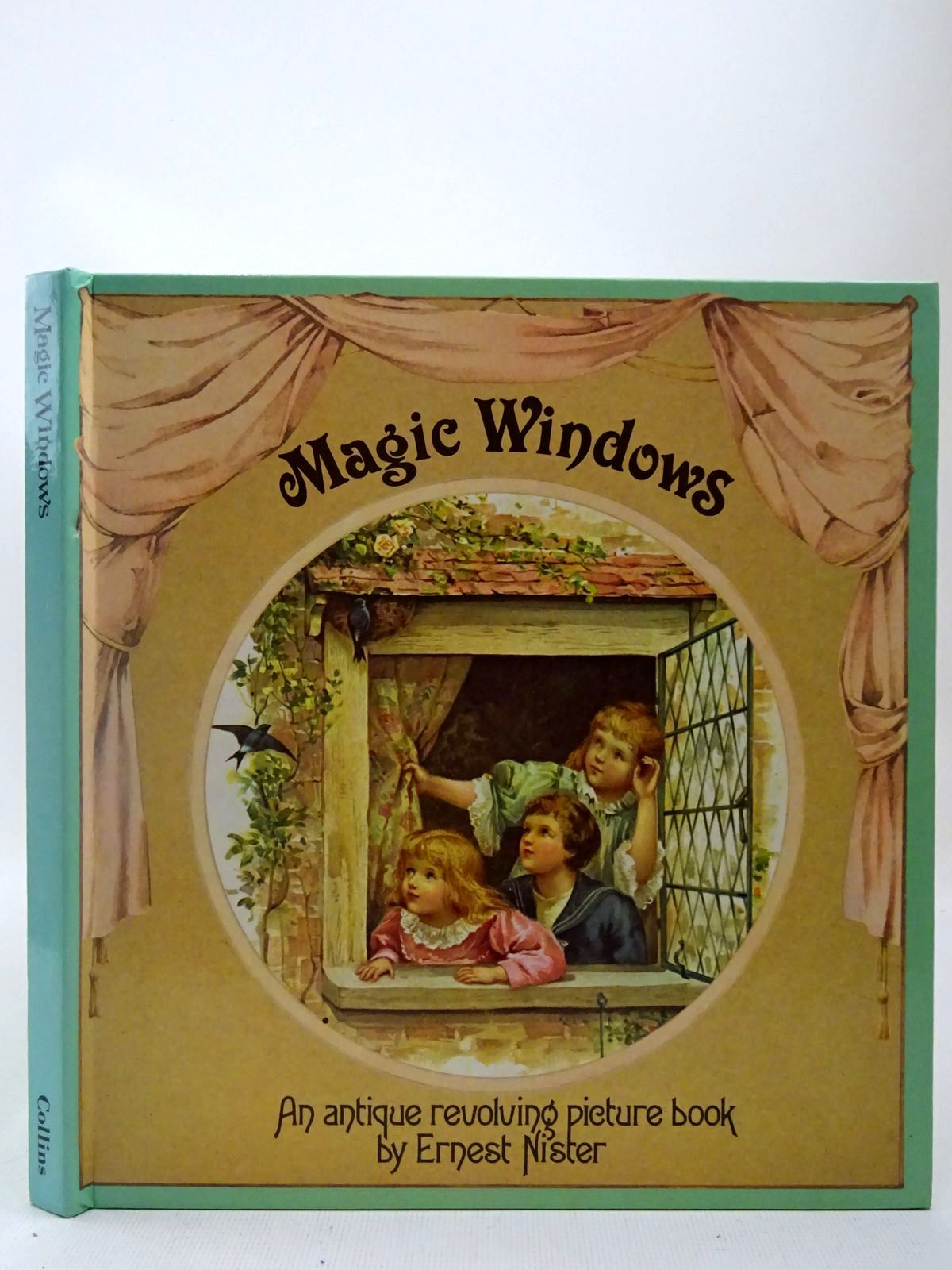