A History of the Earth and Animated Nature by Oliver Goldsmith

A History of the Earth and Animated Nature by Oliver Goldsmith 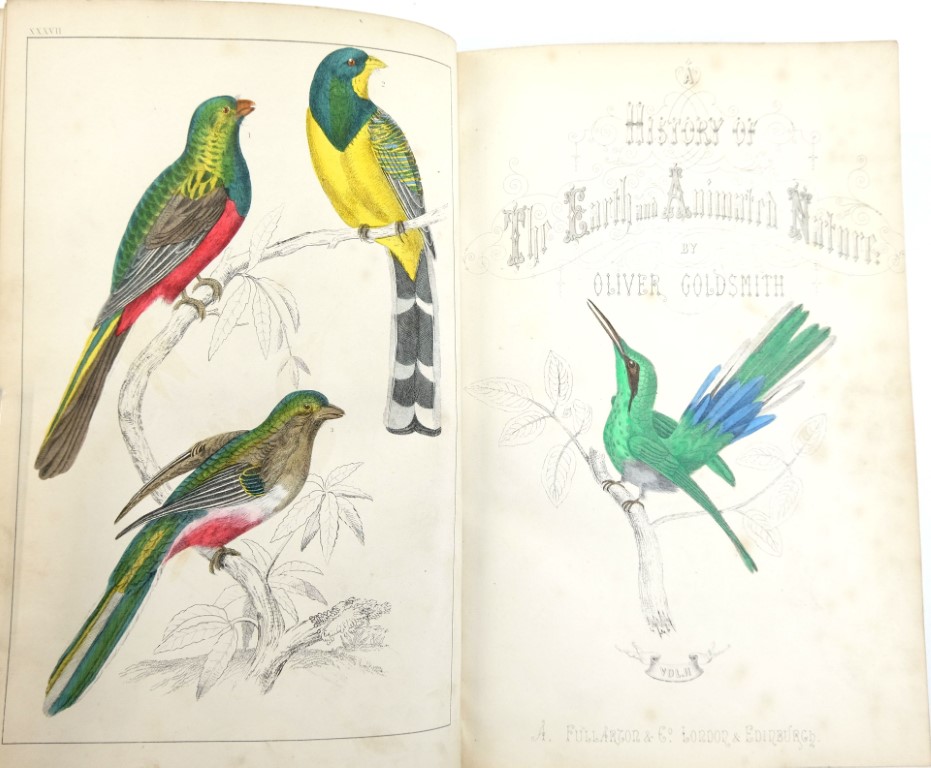 “Animated nature”. The title had me puzzled when I saw this two -volume set of books.
Animated means excited, lively, spirited does it not?  This will be interesting, I thought, a description of excited, lively, spirited Nature! But, as I found, there is another definition of animated  – “endowed with life or the qualities of life”. Ah, this makes more sense. The history of the earth (inanimate) and the life on it (animate). And so I progressed beyond the title page…

In addition to A History of the Earth etc, we also have “An Introductory View of the Animal Kingdom” by Baron Cuver and “Copious Notes of Discoveries in Natural History and A Life of the Author” by Washington Irving. So lots to get my teeth into!

Originally published in 1774 in eight volumes, the work attempts to bring together a history of the earth with a description of its geographical features and many of its species. Many further editions, often abridged, were published in the late 18th century and throughout the 19th century. This set was published by A. Fullerton & Co around 1848. 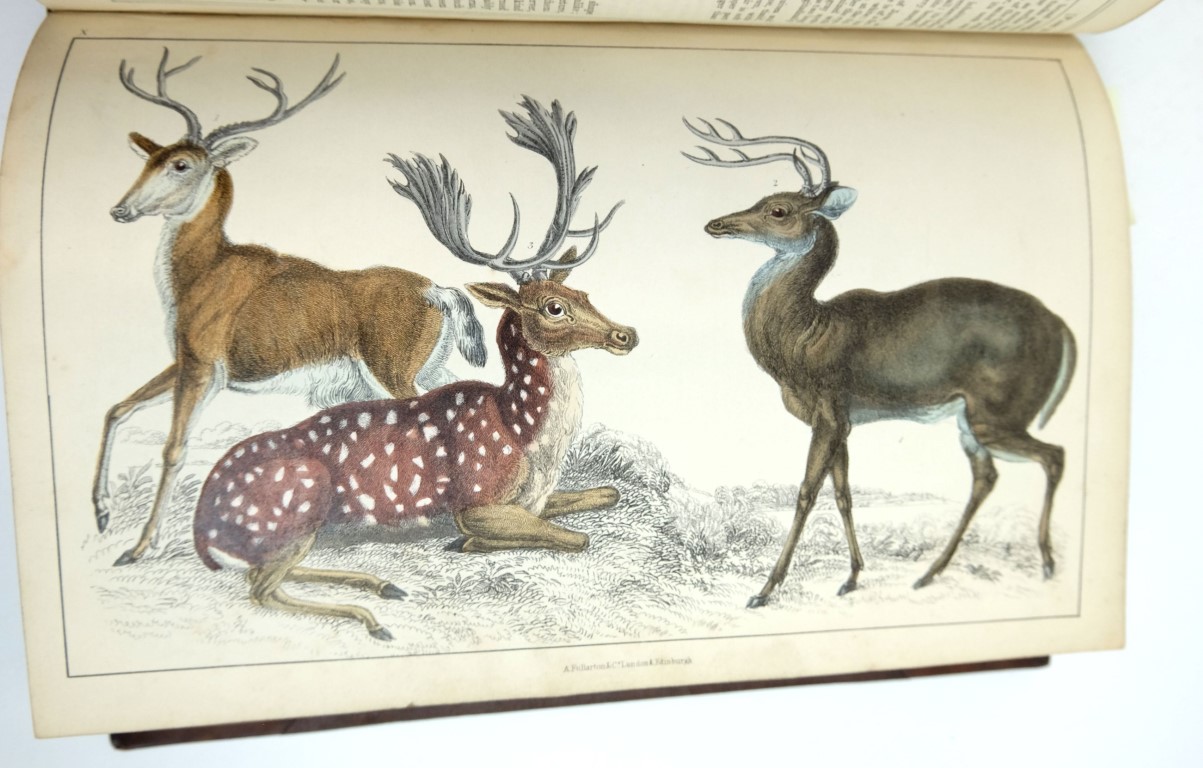 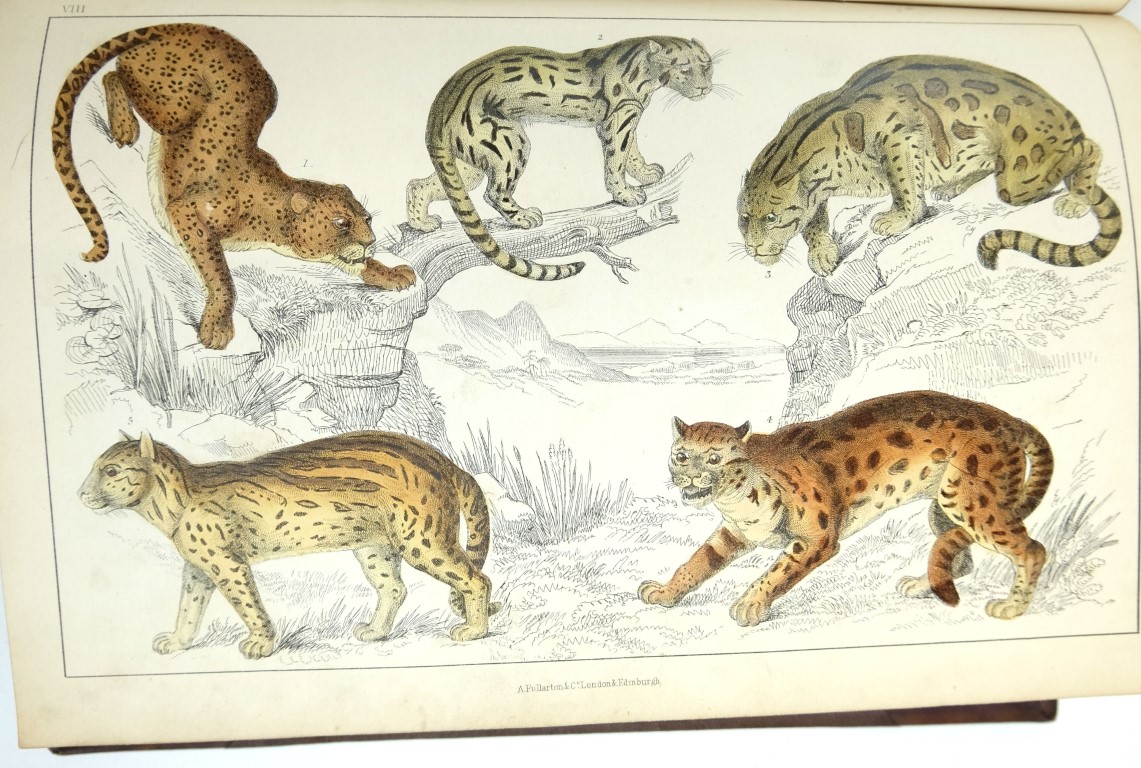 Volume one of the set starts with the aforementioned View and Biographical Sketch and consists of the original Parts I and II. There are 22 chapters on the history of the earth and 15 chapters on the history of quadrupeds. Then come sections on different animal kinds including horses, cows, hogs, hares, rats, monkeys, elephants, and rhinoceros. Finally, in case anything was missed, “Other Species of Quadrupeds Not Included Under Previous Heads”. It is this last section that, out of curiosity, I turn to first. Here I find badgers, bears, coatimundi, llamas and camels, sloths and - something called a Nyl-Ghau. This I have never heard of, so I must have a read… 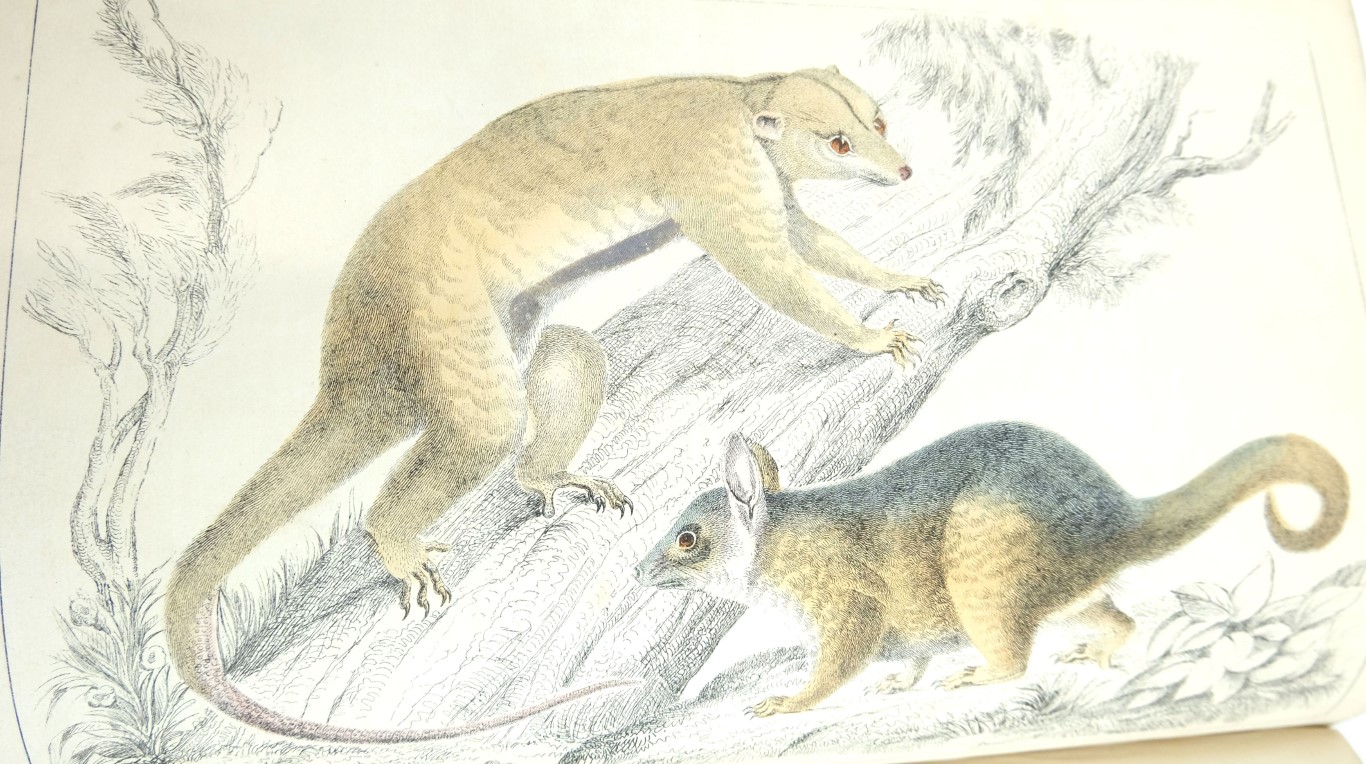 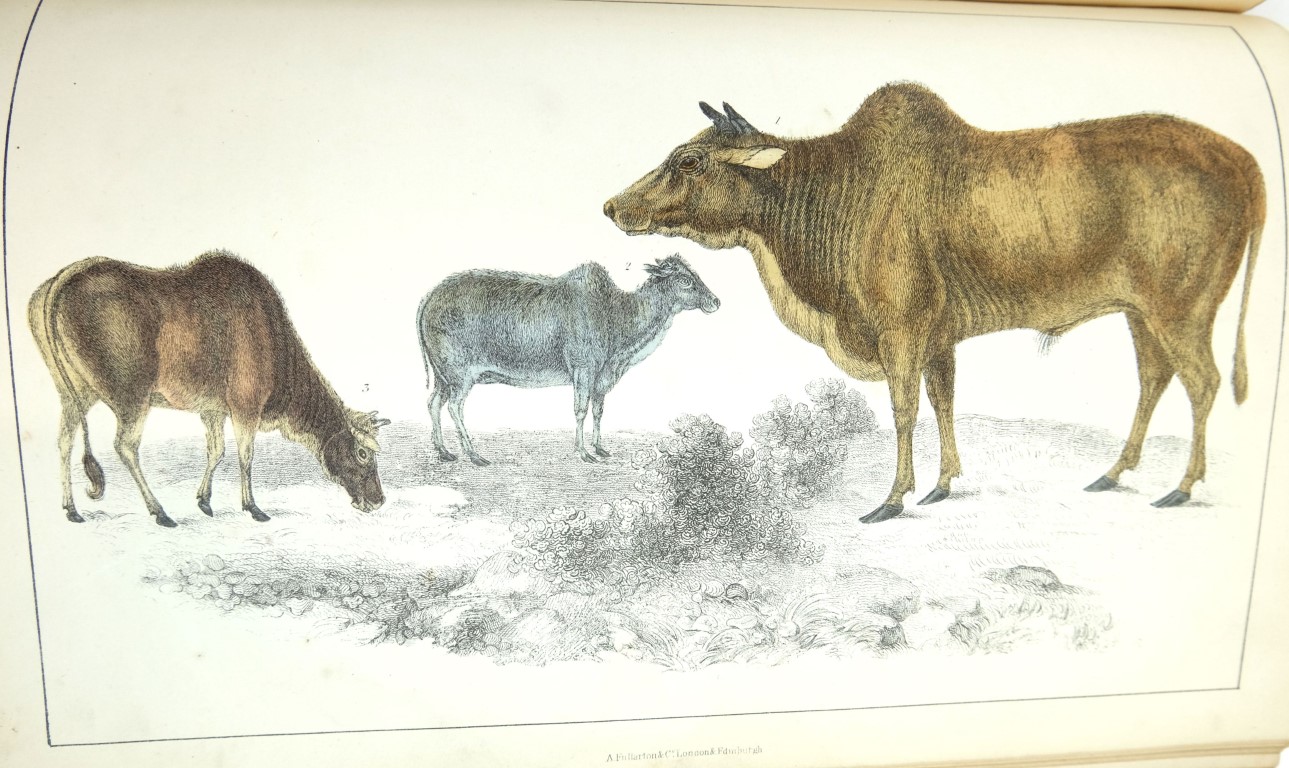 Apparently this creature is a native of India and was imported “lately” into Europe. The description reads in part... “It seems to be of a middle nature, between the cow and the deer, and carries the appearance of both in its form. In size it is as much smaller than the one as it is larger than the other; its body, horns, and tail are not unlike those of a bull; and the head, neck and legs, are very like those of a deer… The bluntness of the horns, together with the form of its head and neck, might incline us to suppose it was of the deer kind; but, as it never sheds its horns, it has a greater affinity to the cow”.

Well! I’m not sure I’m any the wiser…

Anyway back to the beginning of Volume One. We have a Sketch of the Universe, a Survey of the Globe, a section on the Internal Structure of the earth, plus caves, fossils, volcanoes, earthquakes, air, mountains, rivers, tides, winds and meteors.  All fascinating stuff! 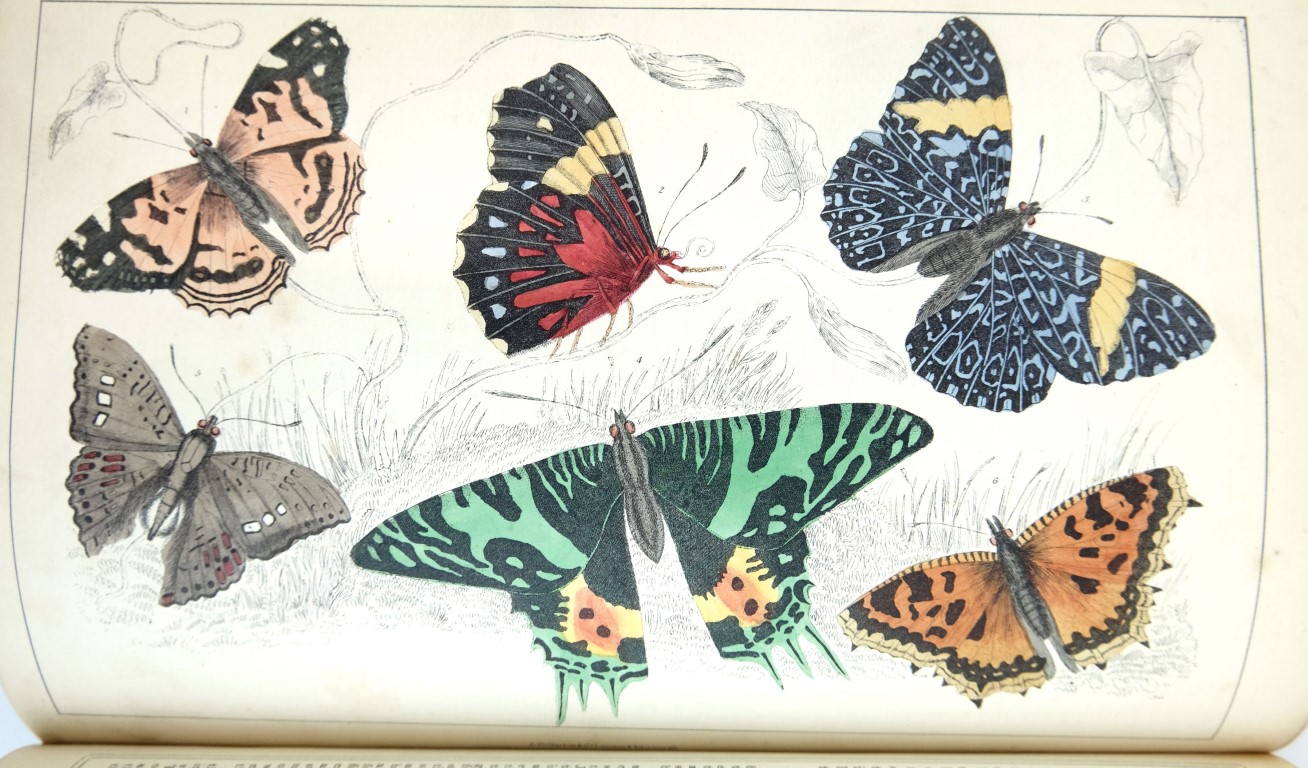 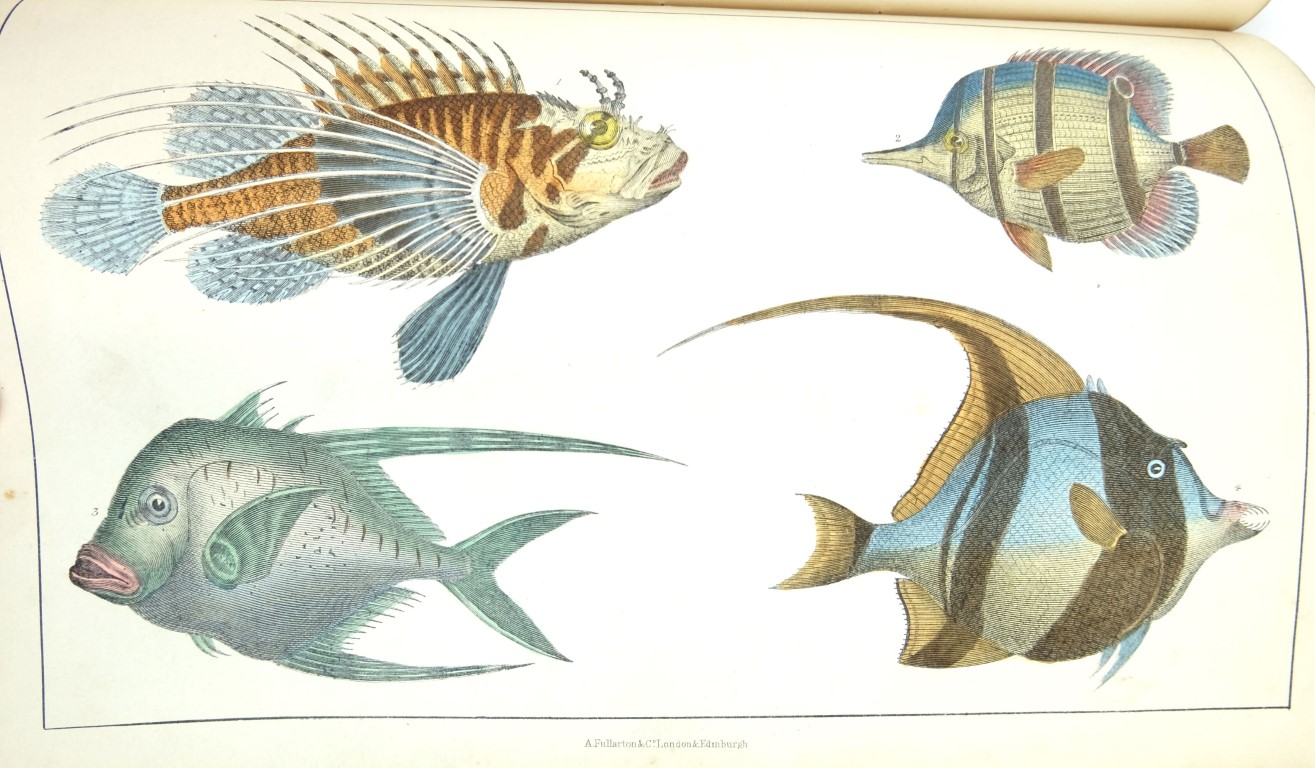 Volume Two consists of Parts III – VI, these being Birds, Fishes, Frogs, Lizards and Serpents, and finally Insects (including spiders) followed by Zoophytes.

The text is immensely readable for the layperson interested in natural history which is probably a reflection of the fact that Goldsmith was a novelist, poet and journalist as well as the author of many works of natural history. I love the way he introduces the sections – here is an excerpt from Birds:

“We are now come to a beautiful and loquacious race of animals, that embellish our forests, amuse our walks, and exclude solitude from our most shady retirements…. They (birds) have often been compared to a ship, making its way through water; the trunk of the poetr6ybody answers to the hold, the head to the prow, the tail to the rudder, and the wings to the oars; from whence the poets have adopted the metaphor of remigium alarum, when they described the wavy motion of a bird in flight.”  Lovely!

And last, but absolutely not least, I have to mention the colour plates. There are 72 beautiful hand-coloured etched plates scattered throughout the text, plus hand-coloured vignettes on each of the title pages, making this set a joy to peruse. The colours of the birds, in particular, are stunning. 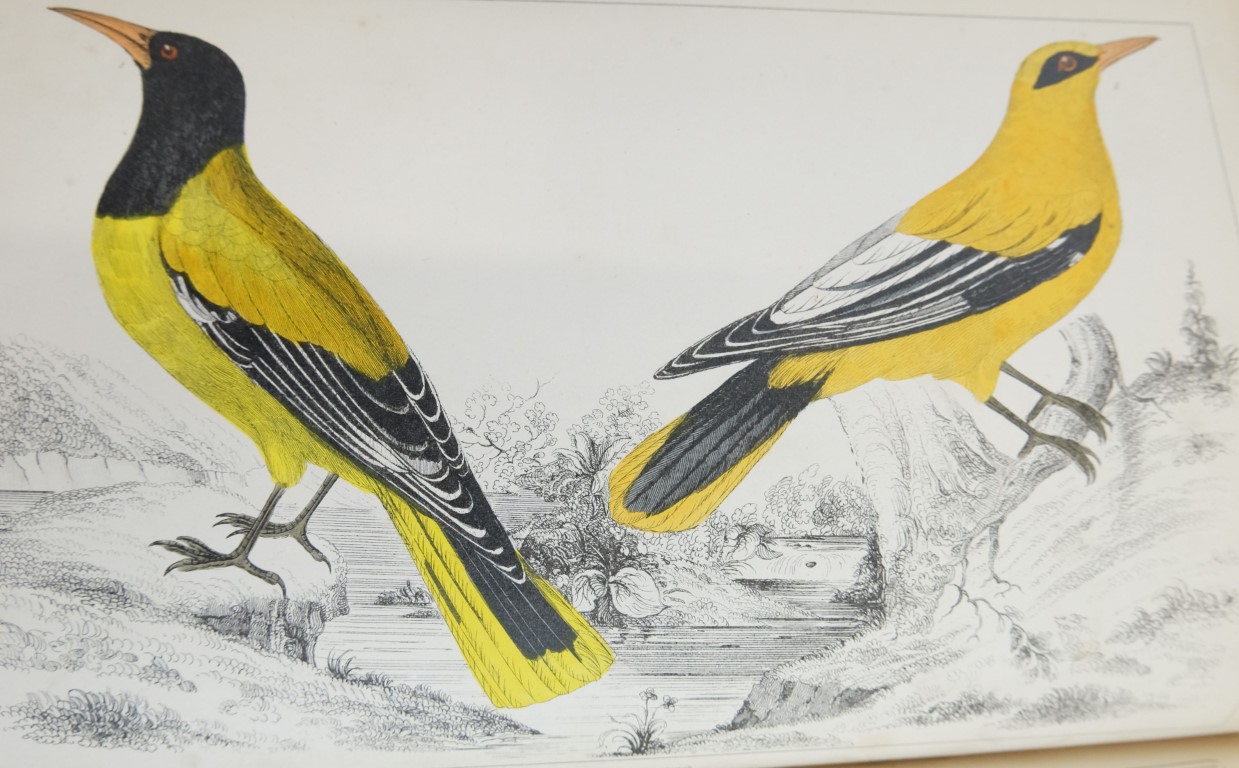 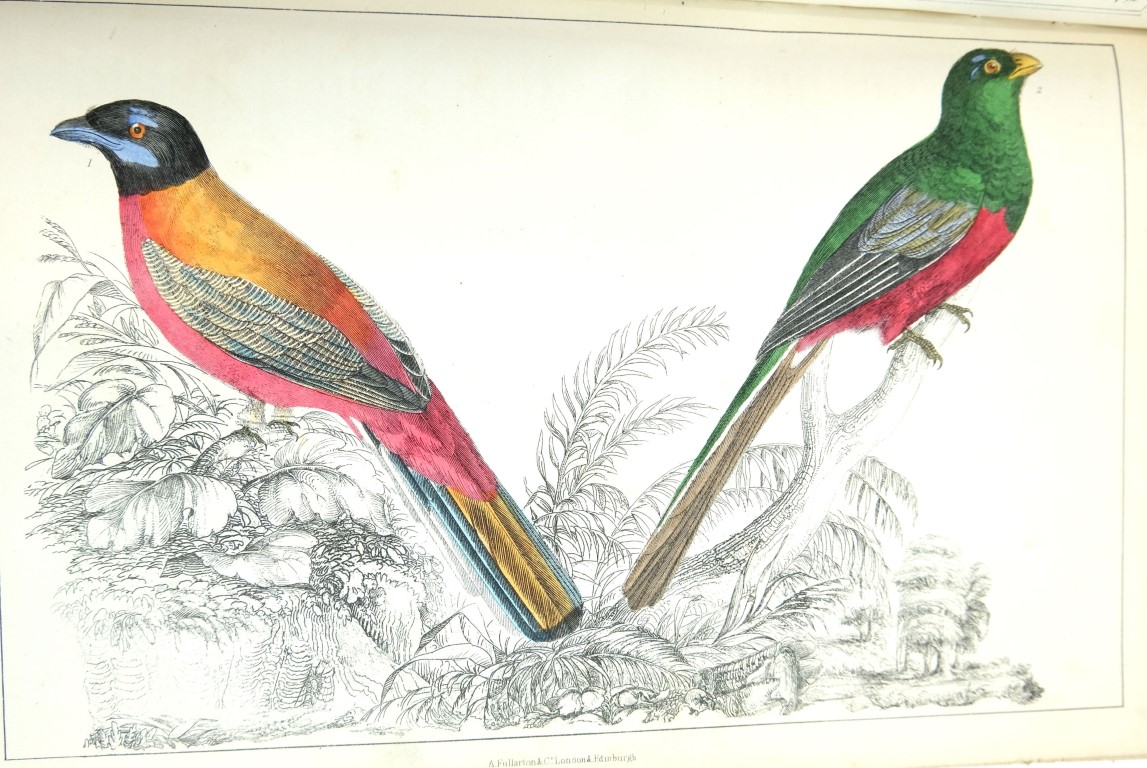 Oh, and the Nyl-Ghau? Intrigued by Goldsmith’s description, I had to look it up – today we know it as the Nilgai (literally ‘blue bull’ because of their greyish-blue coat) and it is the largest Asian antelope. Mystery solved! 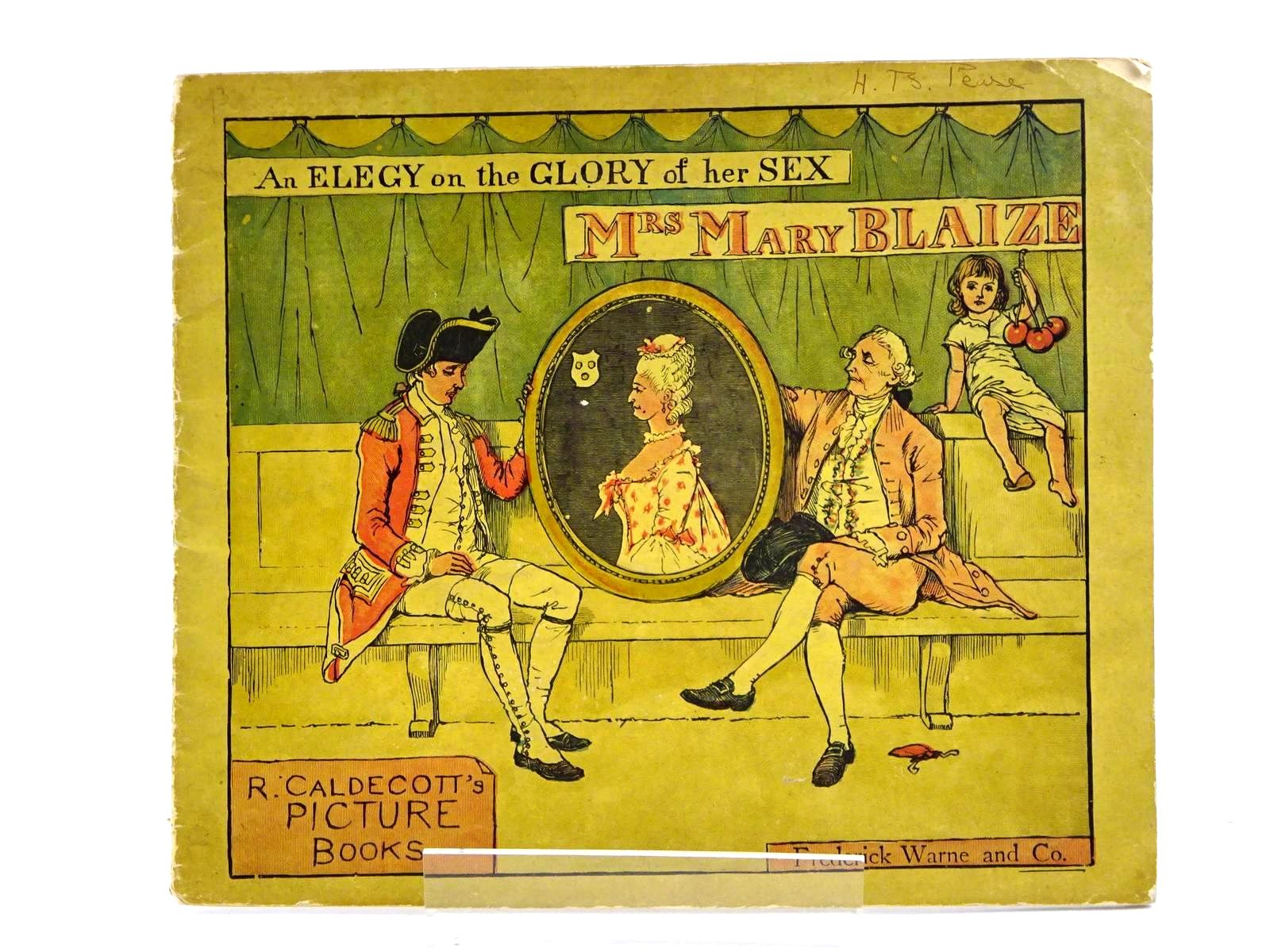 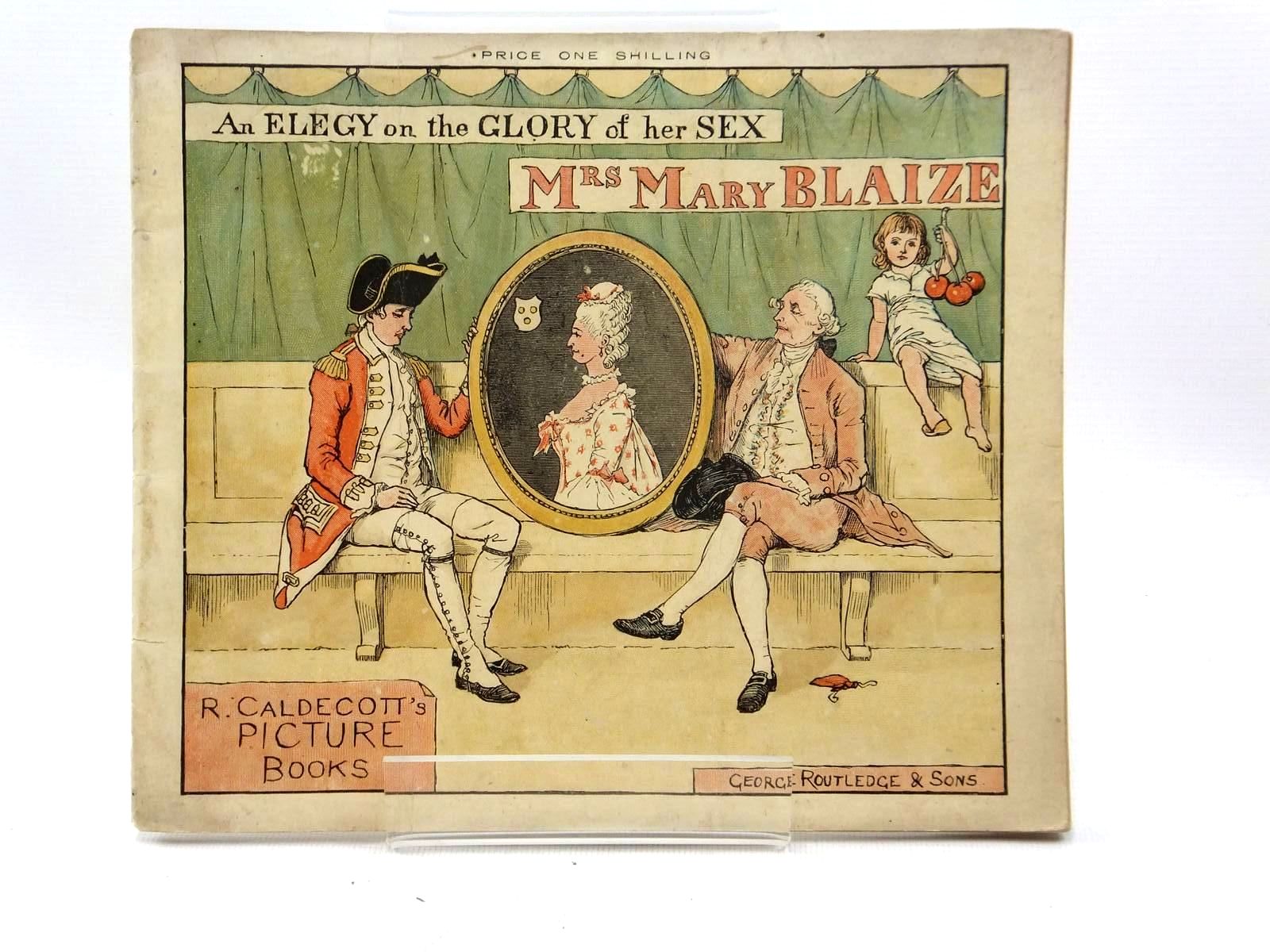 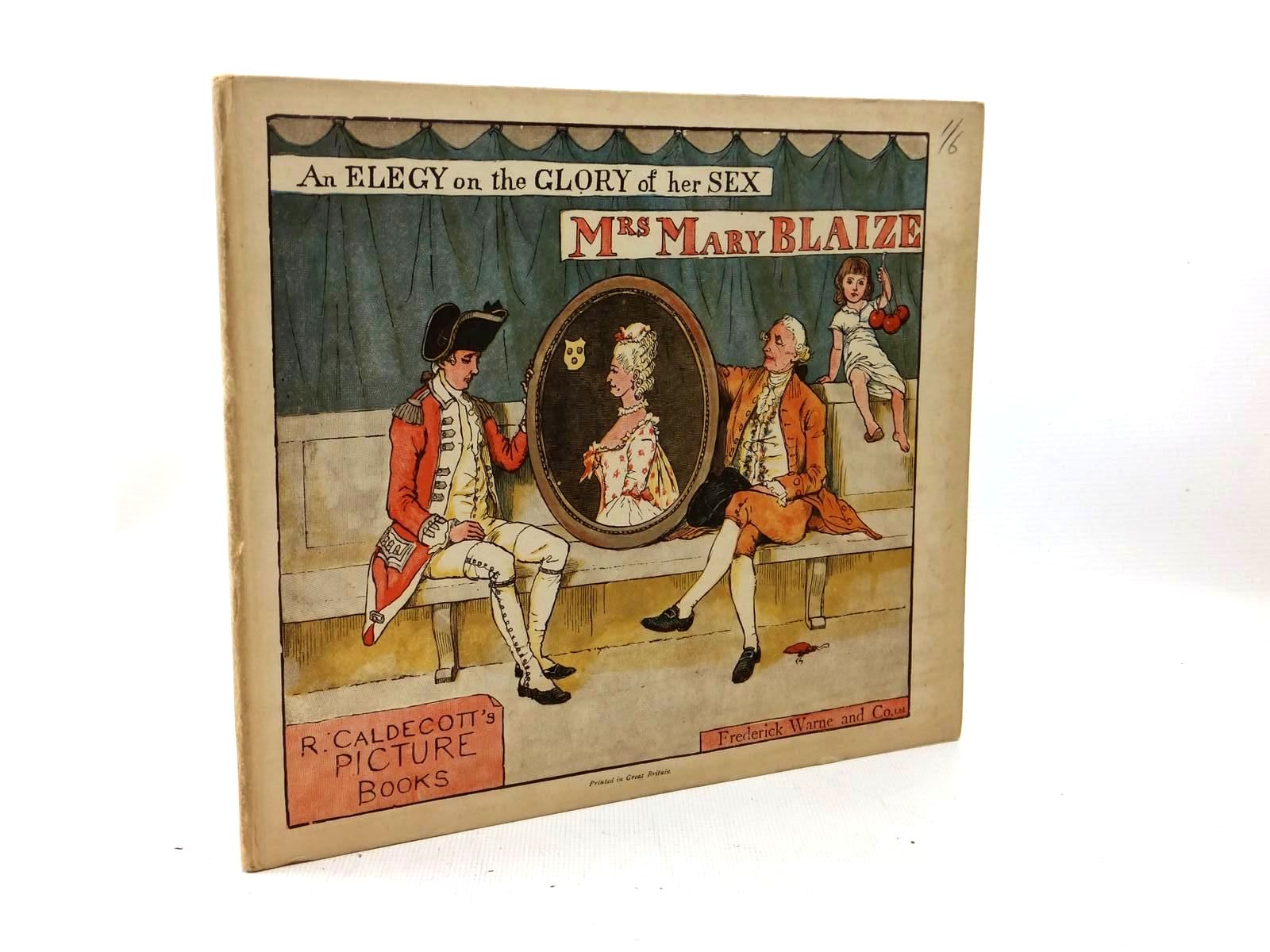 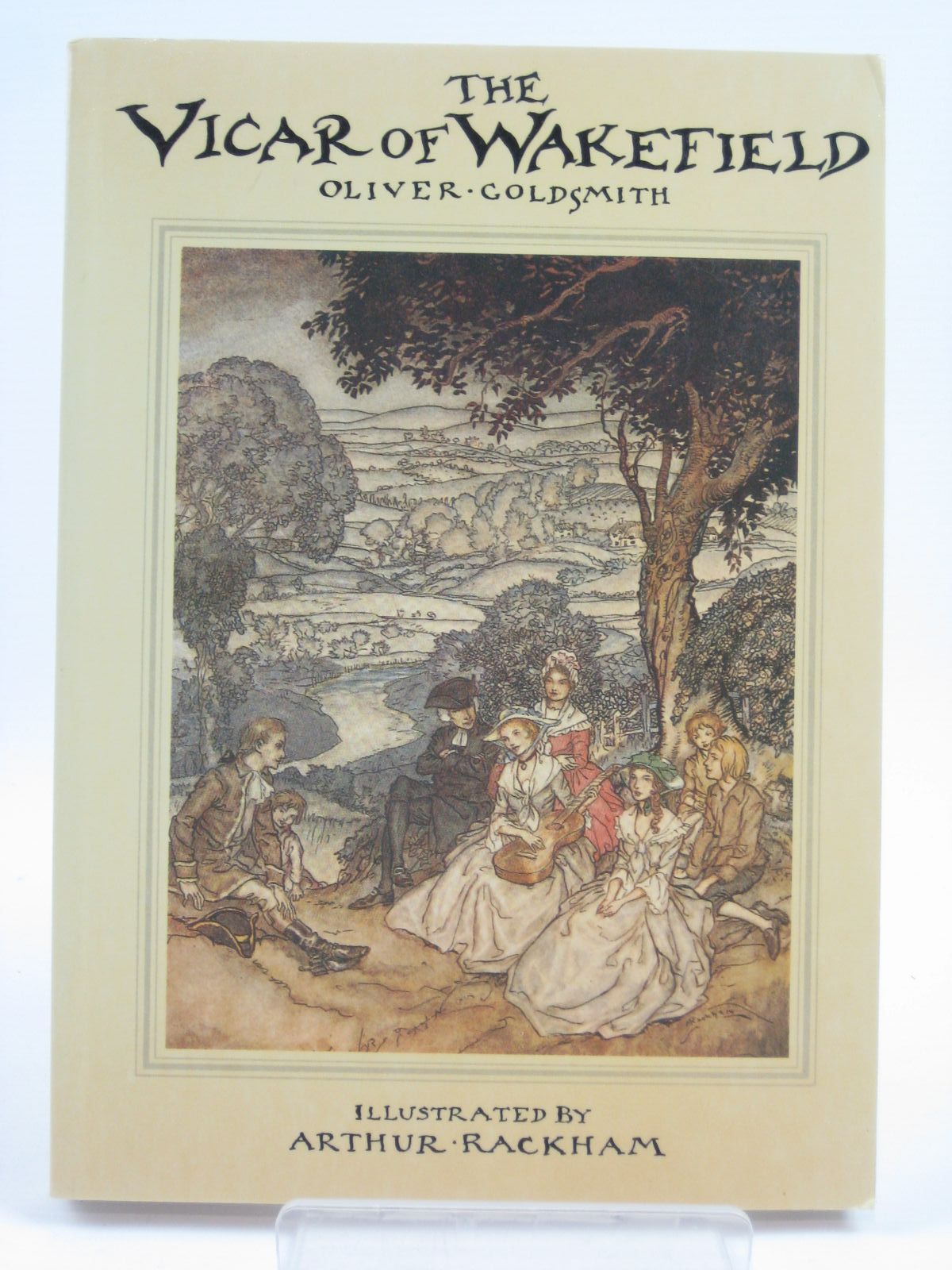 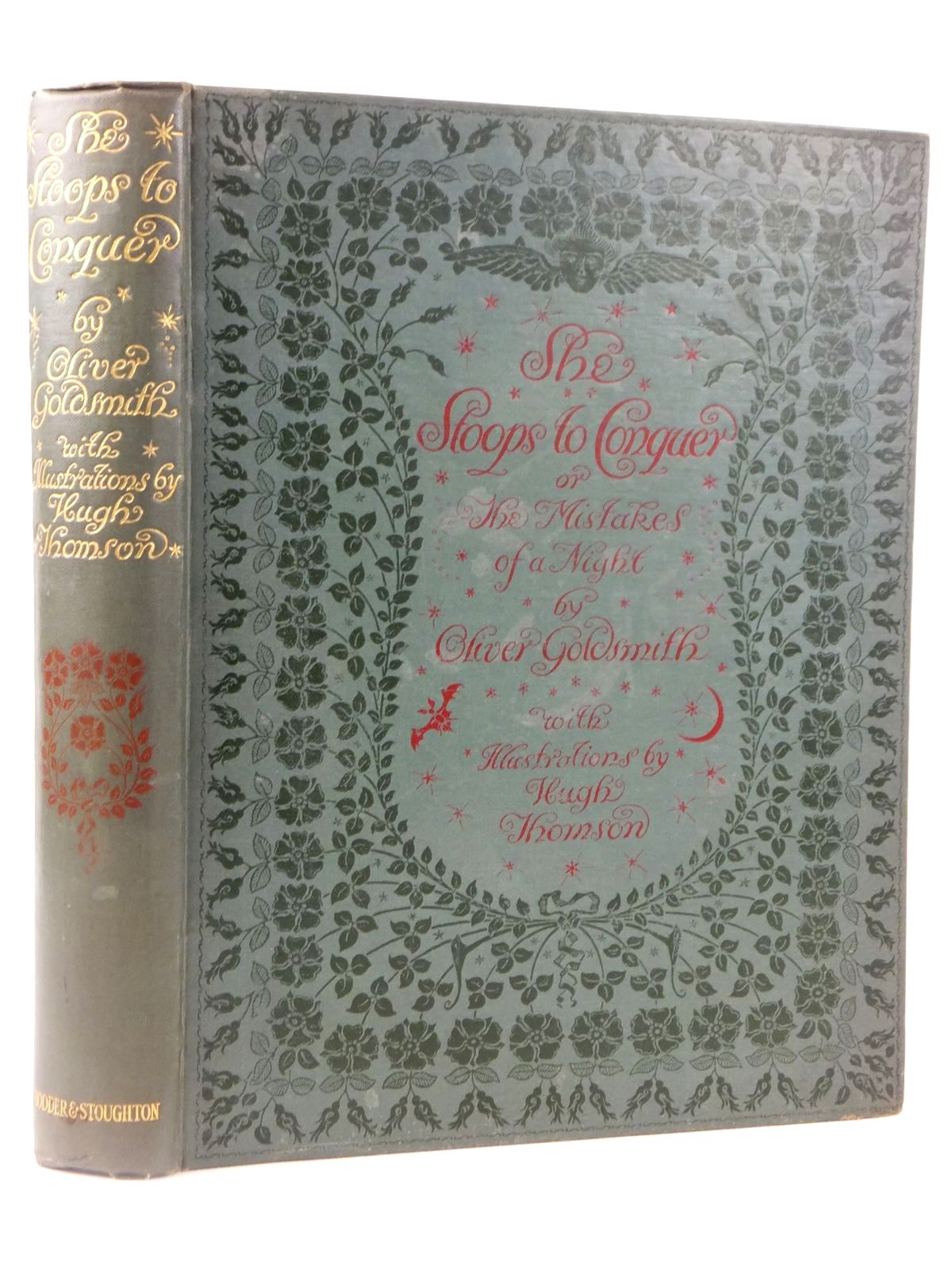 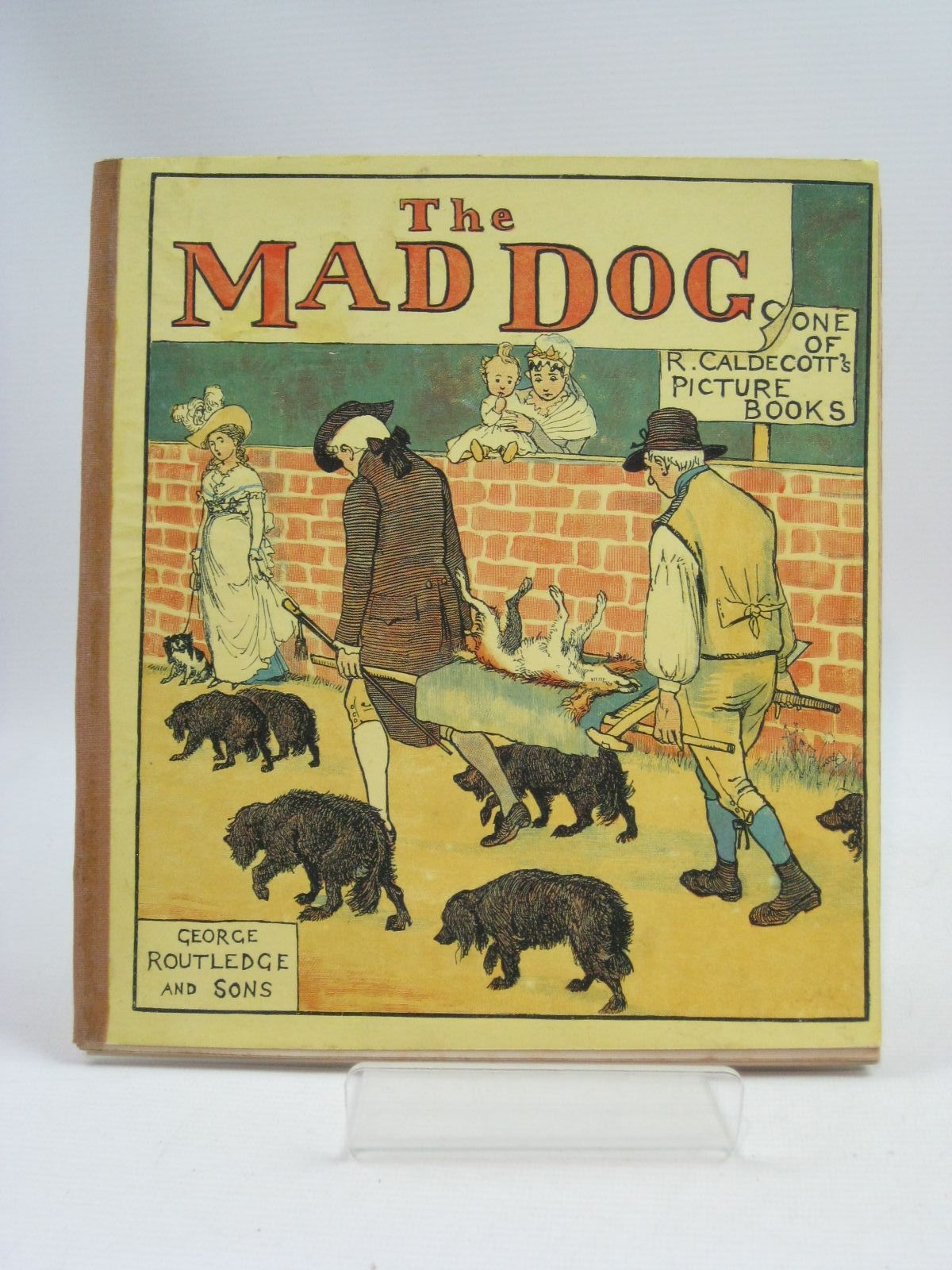 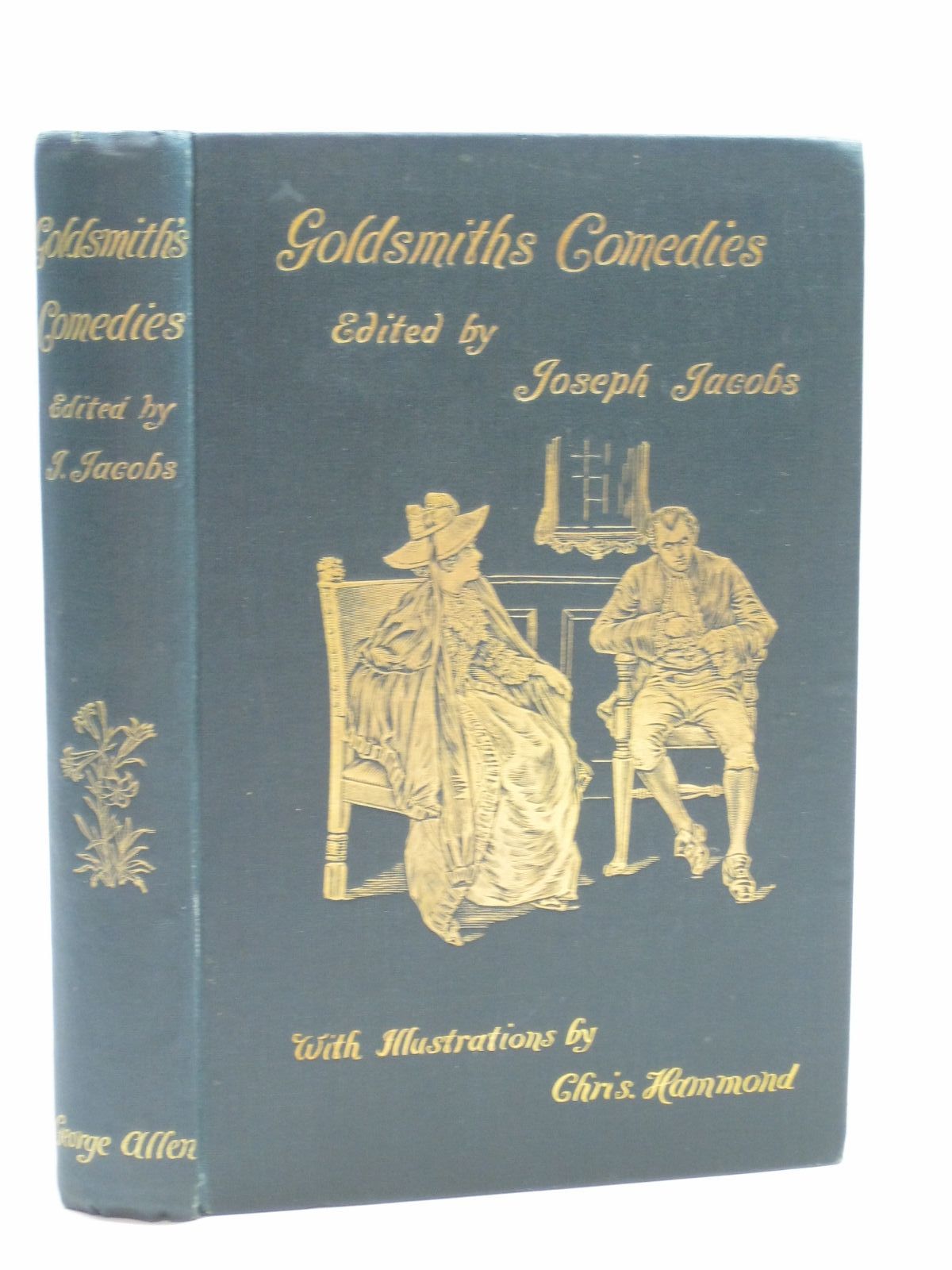 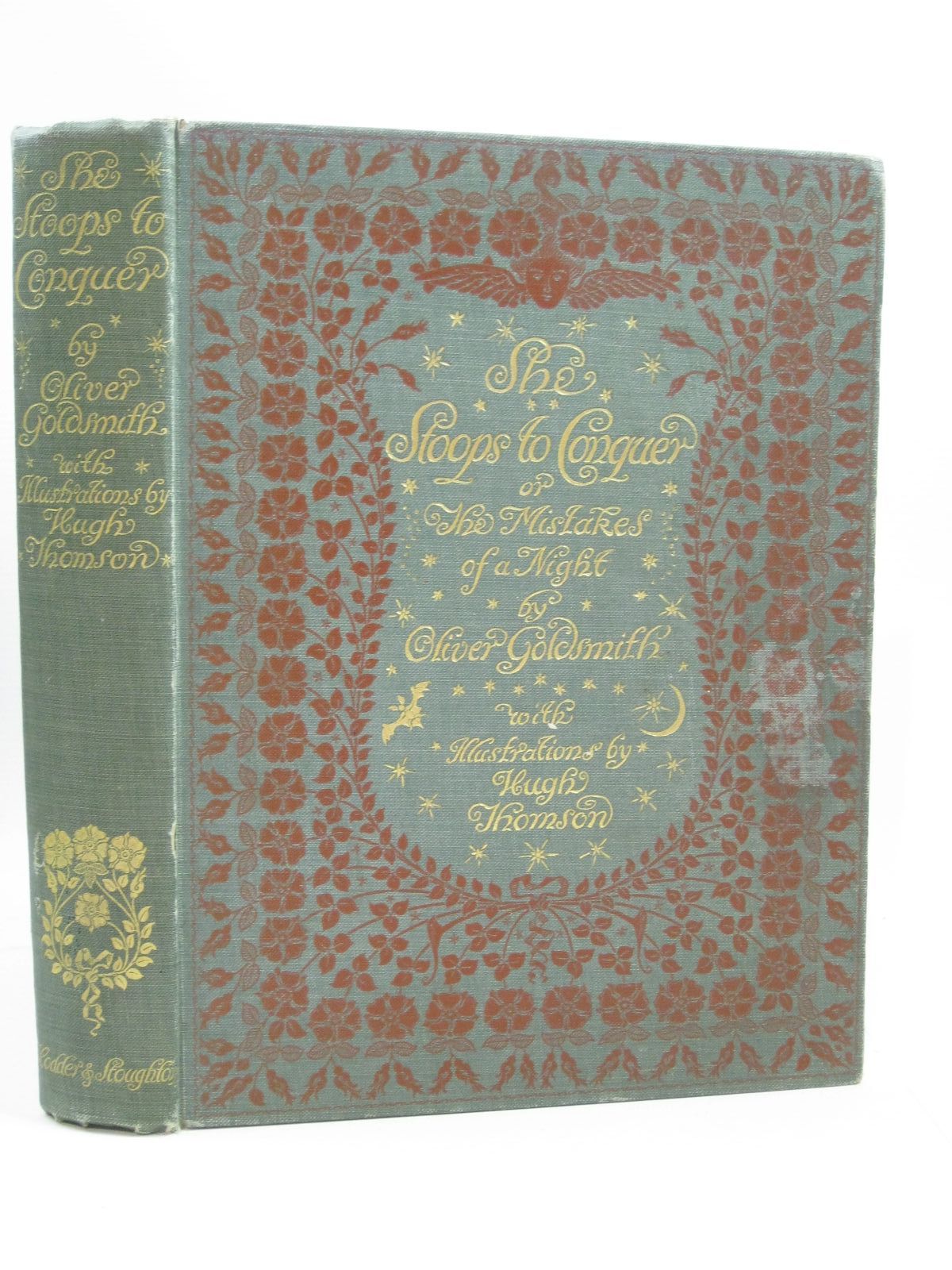 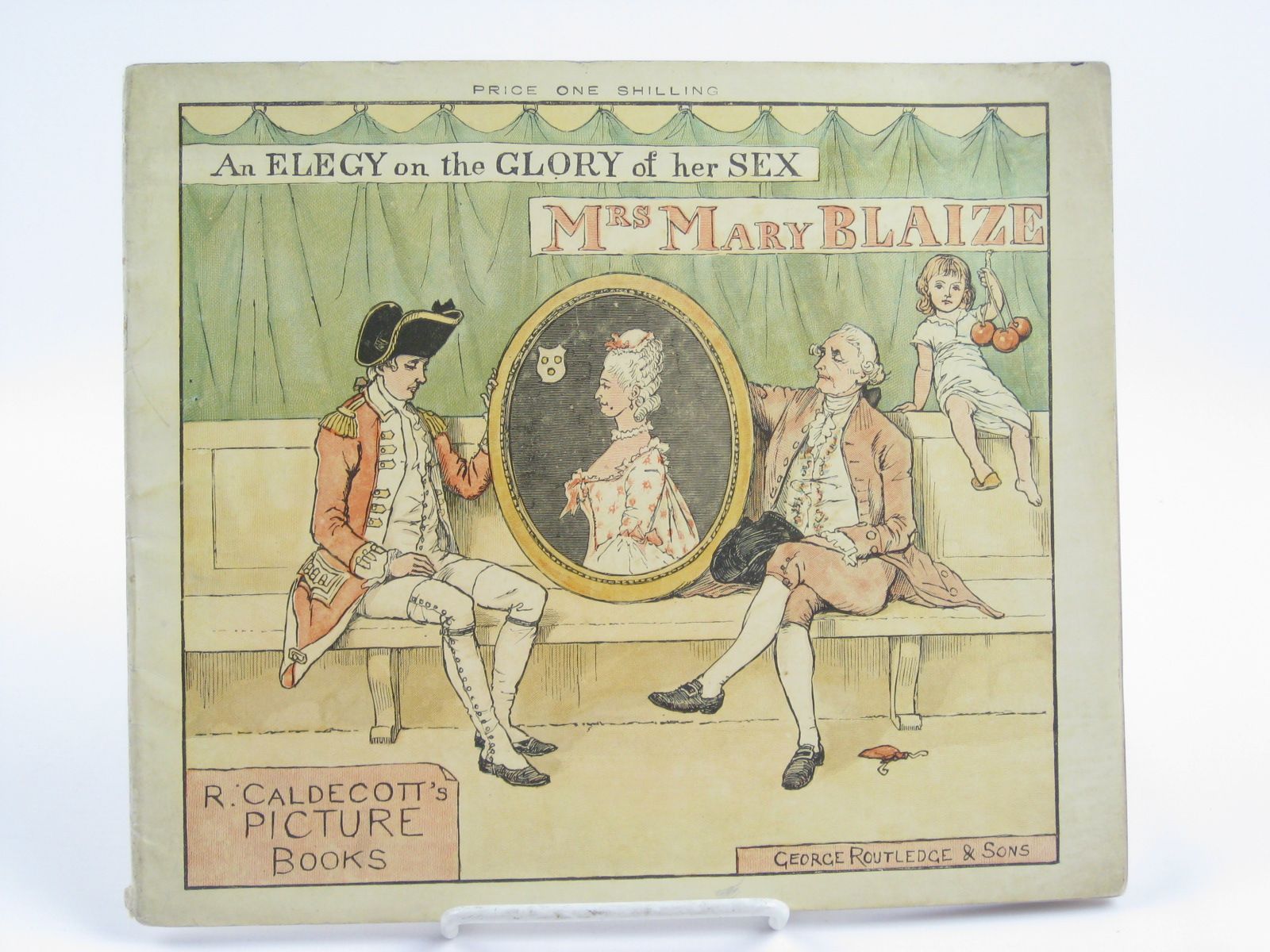 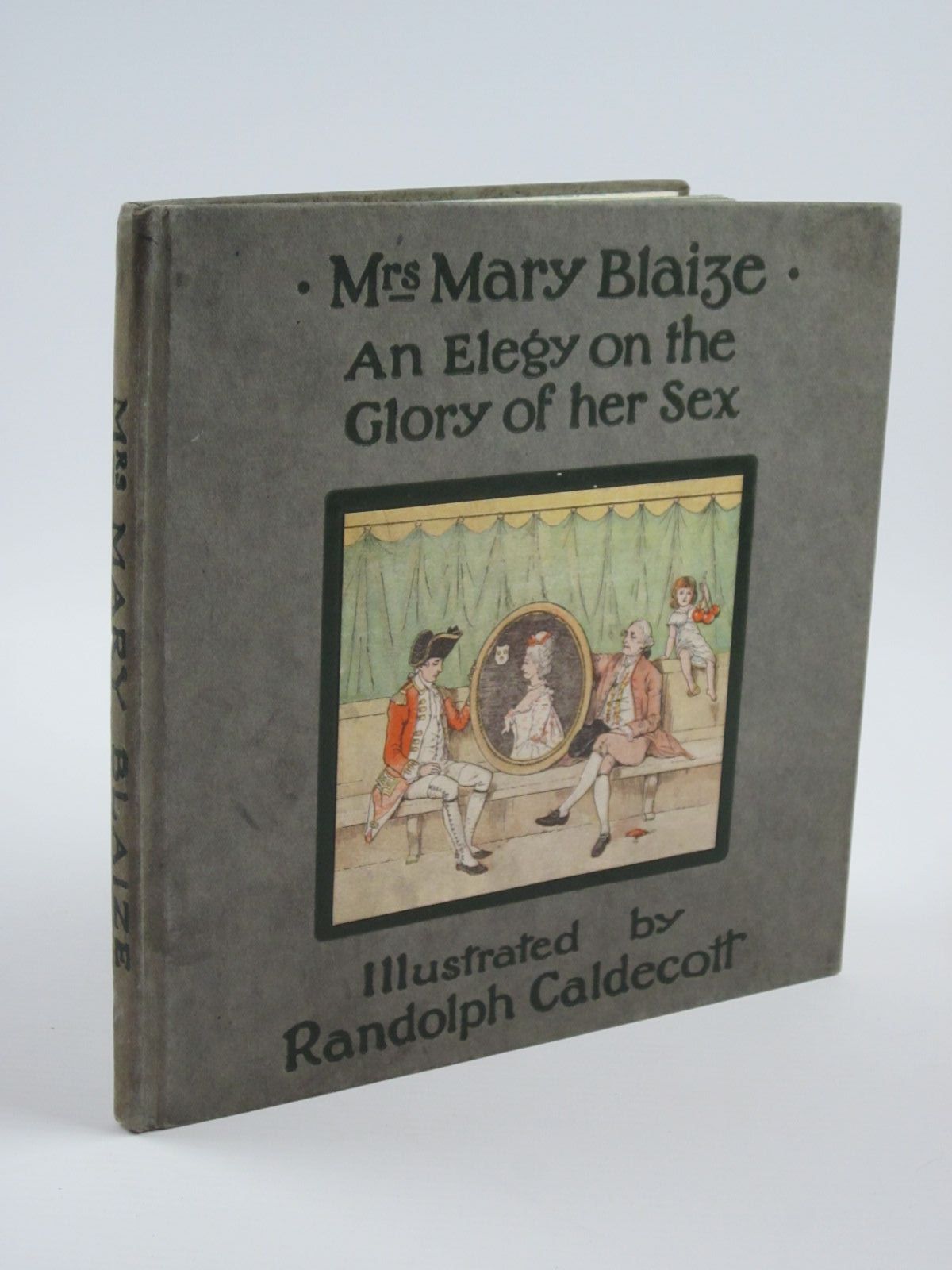 AN ELEGY ON THE GLORY OF HER SEX MRS. MARY BLAIZE
Goldsmith, Oliver. Illustrated by Caldecott, Randolph. Stock no. 1310209
Published by Frederick Warne &amp; Co.. circa 1900. Very good condition. 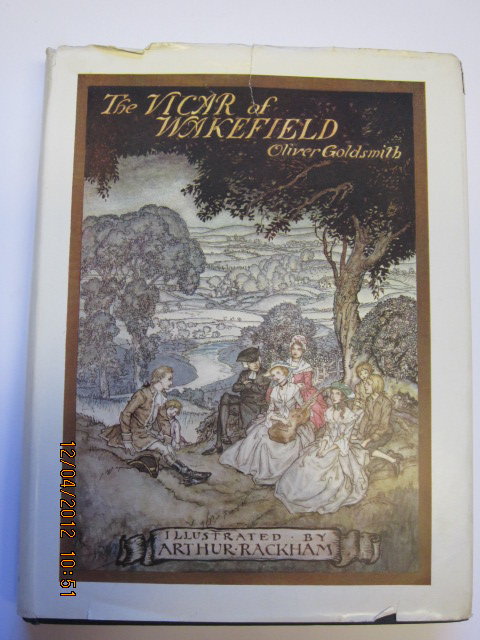 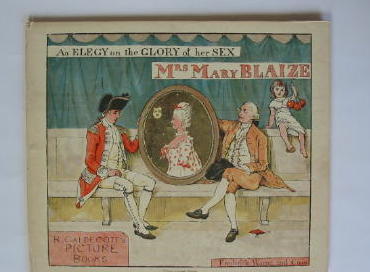