The Books of Kenneth Grahame

Being specialists in children's books, Kenneth Grahame is most well known to us as the author of The Wind in the Willows - with its many editions, illustrated; abridged; old and modern. However, what of Grahame's other works?

We recently acquired a collection of books into stock by Kenneth Grahame, so it was time for me to learn a little more about his other works as well.

Grahame started out by writing essays which were published in magazines such as St. James Gazette, the National Observer and the Yellow Book. A selection of these essays featured a family of orphaned children and their guardians.

The Pagan Papers (1893), Grahame's first published book, was a collection of his previously published essays. Interestingly, the first edition is the only edition to include the orphaned children stories.

The Golden Age (1895); a collection of 18 short stories (some previously published), also included these orphaned characters - Edward, Harold, Charlotte, Selina and the un-named narrator. As with writers of the age, you can see the influence of Greek mythology, with the adults being the 'Olympians' who have forgotten what it is like to be young! Many of the titles of the short stories also reflect this influence, including 'The Argonauts', where Harold replies defiantly 'I'm Jason'.

Through all the short stories you see the children's sense of adventure, fun and imagination.

Grahame continued these stories in Dream Days (1898), adding a further 8 to the collection. Most notable is The Reluctant Dragon, which has been published several times as a title in its own right; being given the 'Disney' treatment in the 1940s.

Also published in 1898 was The Headswoman, (although previously published in The Yellow Book) - a short story about about an executioner. Not a children's book, this would be the only adult title that Grahame wrote and had published.

Then of course, we come to The Wind In The Willows (1908), about which David wrote an excellent article (please read it here). Started as letters to his son (Alastair) in around 1904, these were the basis for the story we know and love today.

After Grahame's death, his widow, Eslpeth, who had kept the letters, had them published in the book The First Whisper of The Wind in the Willows (1944). This title also included a previously unpublished story Bertie's Escapade. Bertie is a bold black pig who, roused by Marlow Church bells practicing for Christmas, sets out with the rabbits to sing carols.

Bertie's Escapade was also published as a stand-alone book in 1949, with illustrations by E.H. Shepard.

I'm sure that this article has just scratched the surface of information about the books of Kenneth Grahame, but please, browse our stock so that you too can enjoy his works. 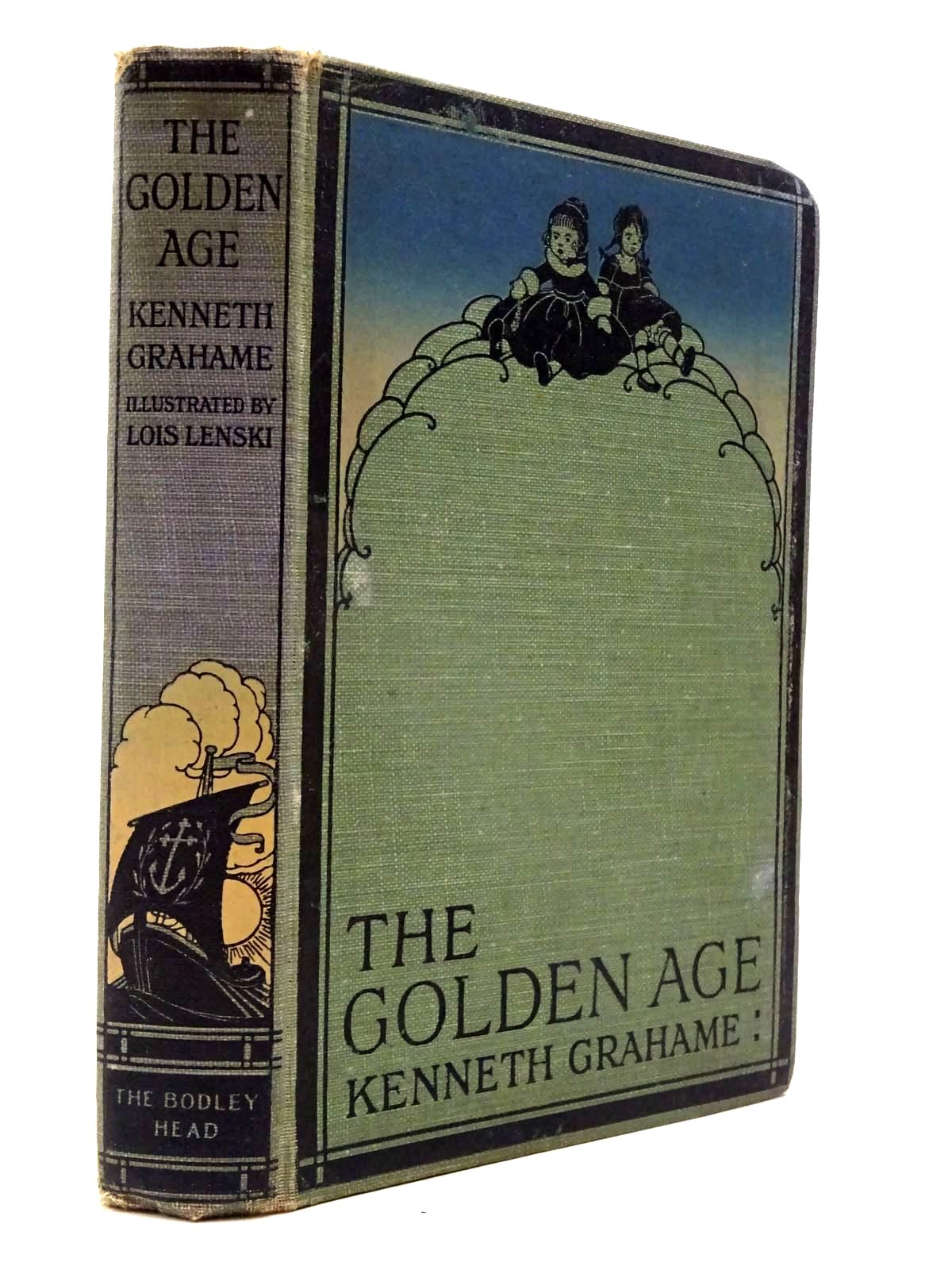 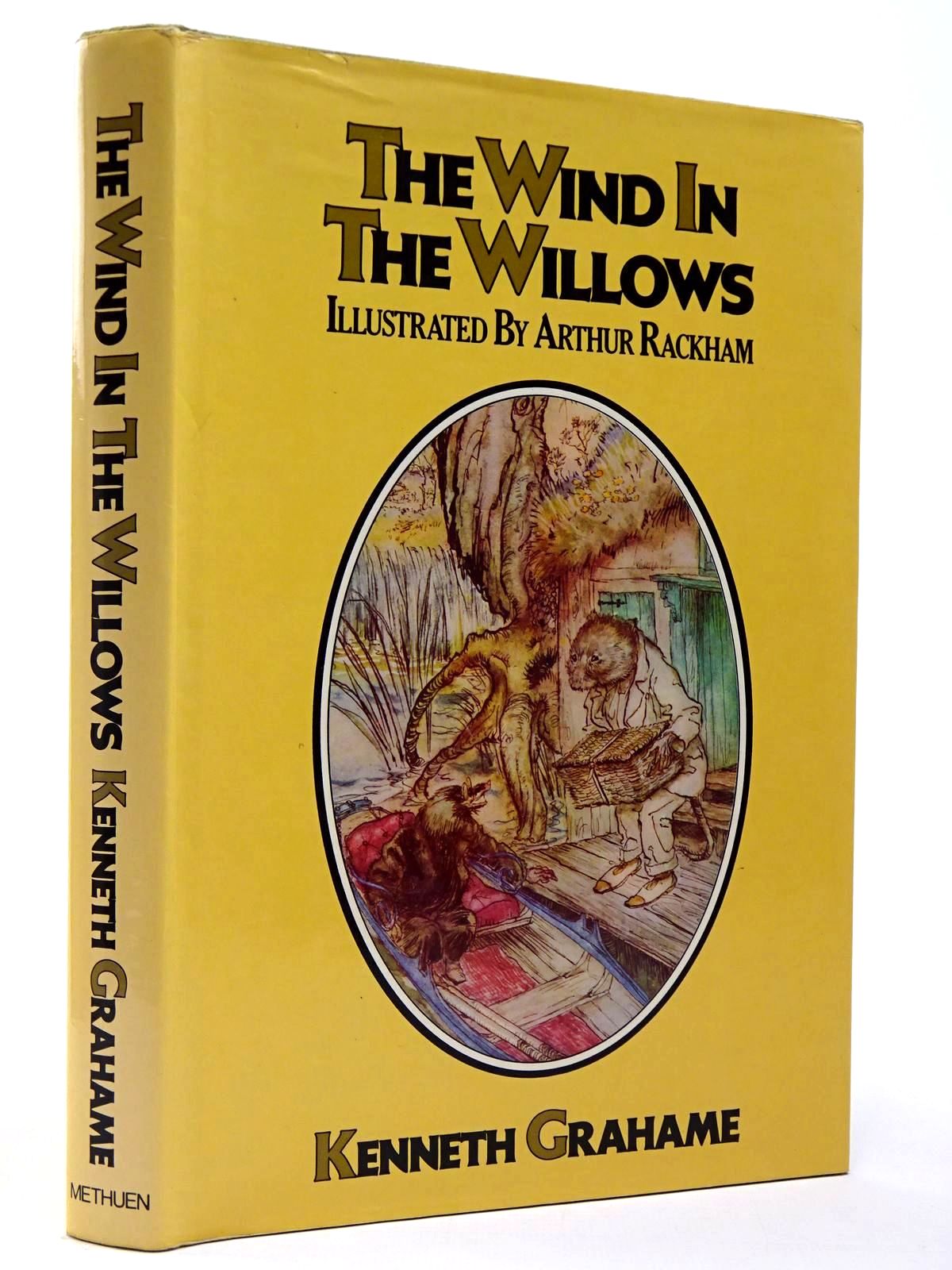 THE WIND IN THE WILLOWS
Grahame, Kenneth. Illustrated by Rackham, Arthur. Stock no. 2129860
Published by Methuen Children's Books. 1986. Very good condition in a very good dustwrapper. 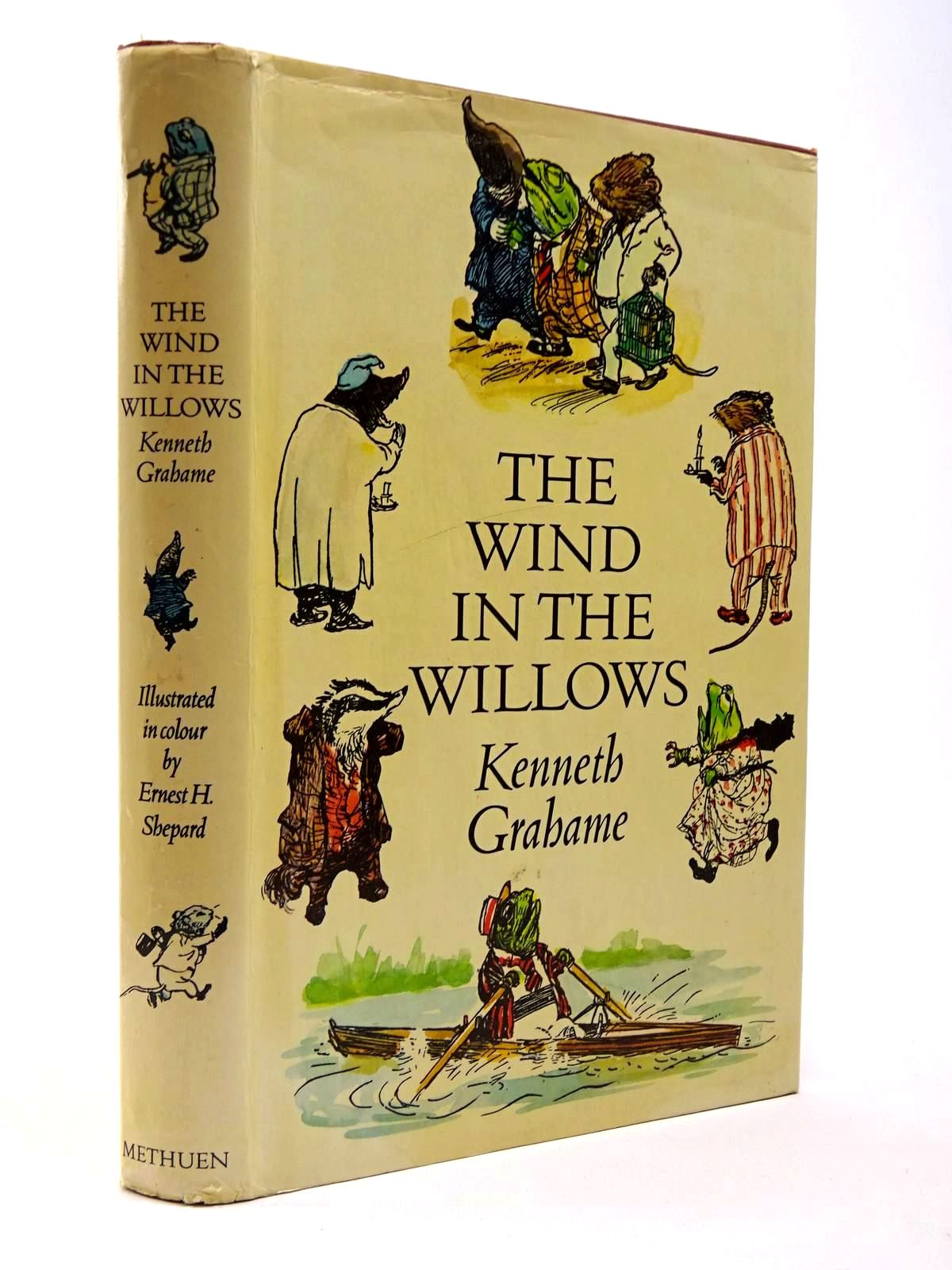 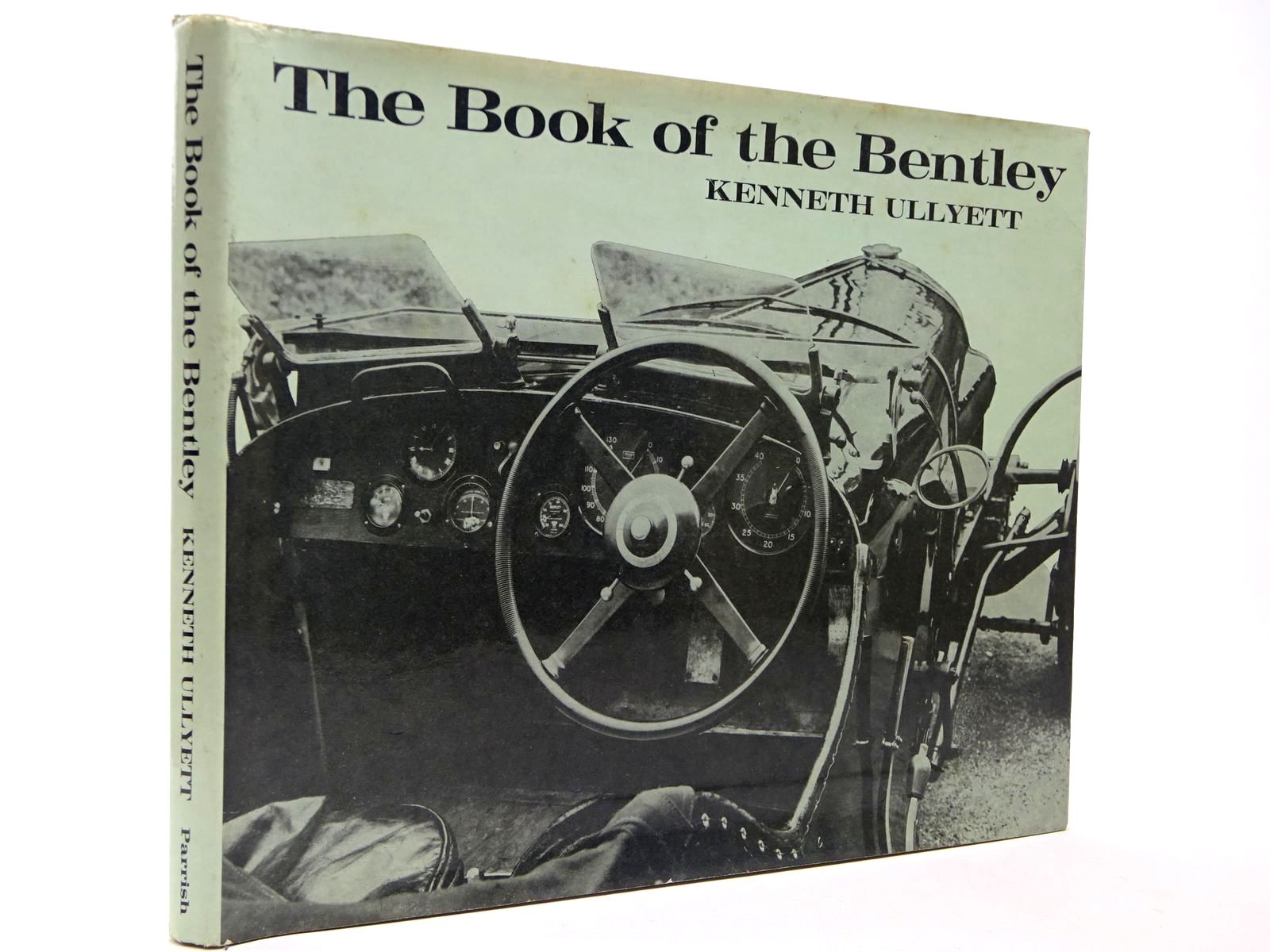 THE BOOK OF THE BENTLEY
Ullyett, Kenneth. Stock no. 2129754
Published by Max Parrish And Co Ltd. 1965. Very good condition in a very good dustwrapper. 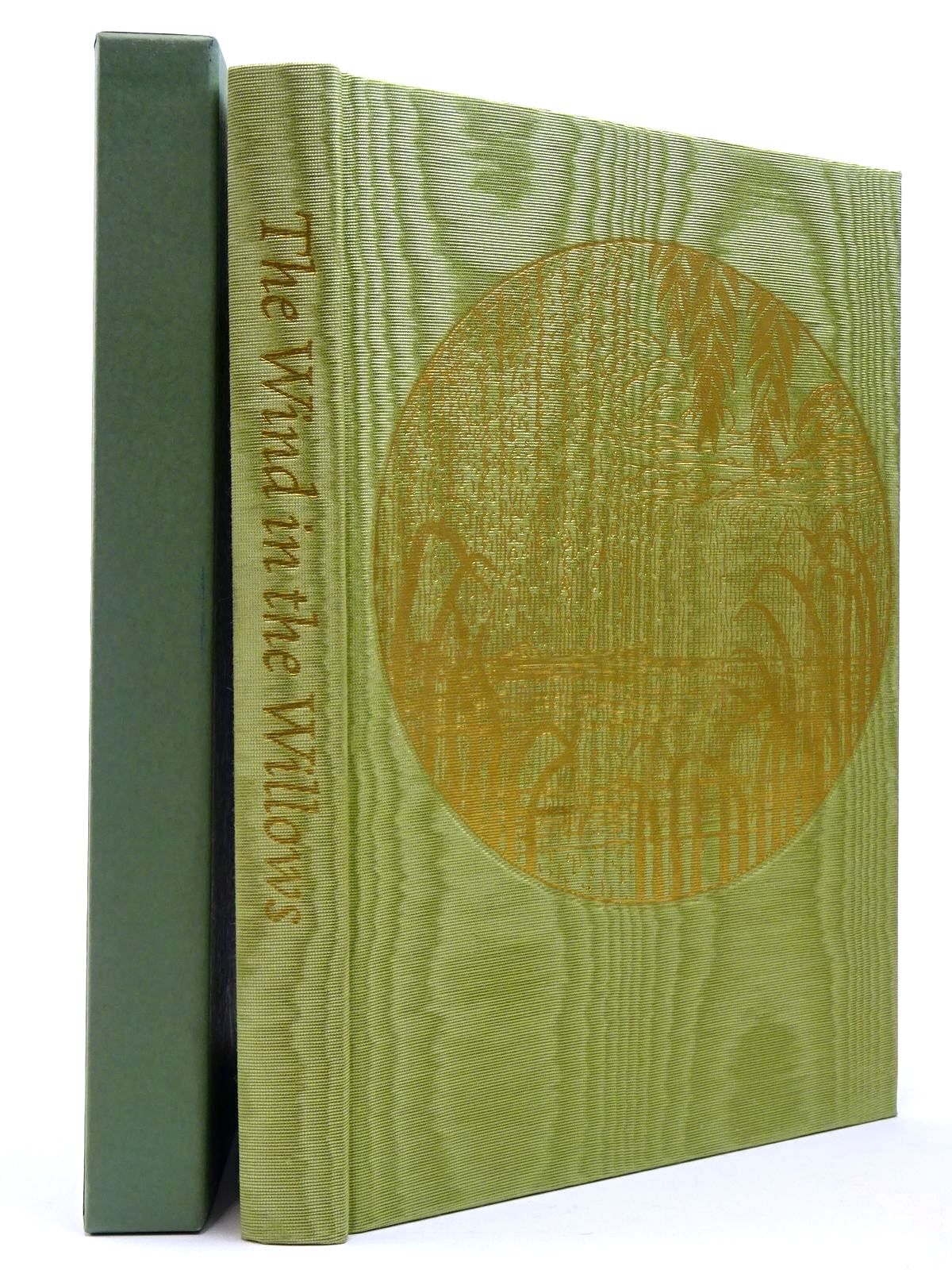 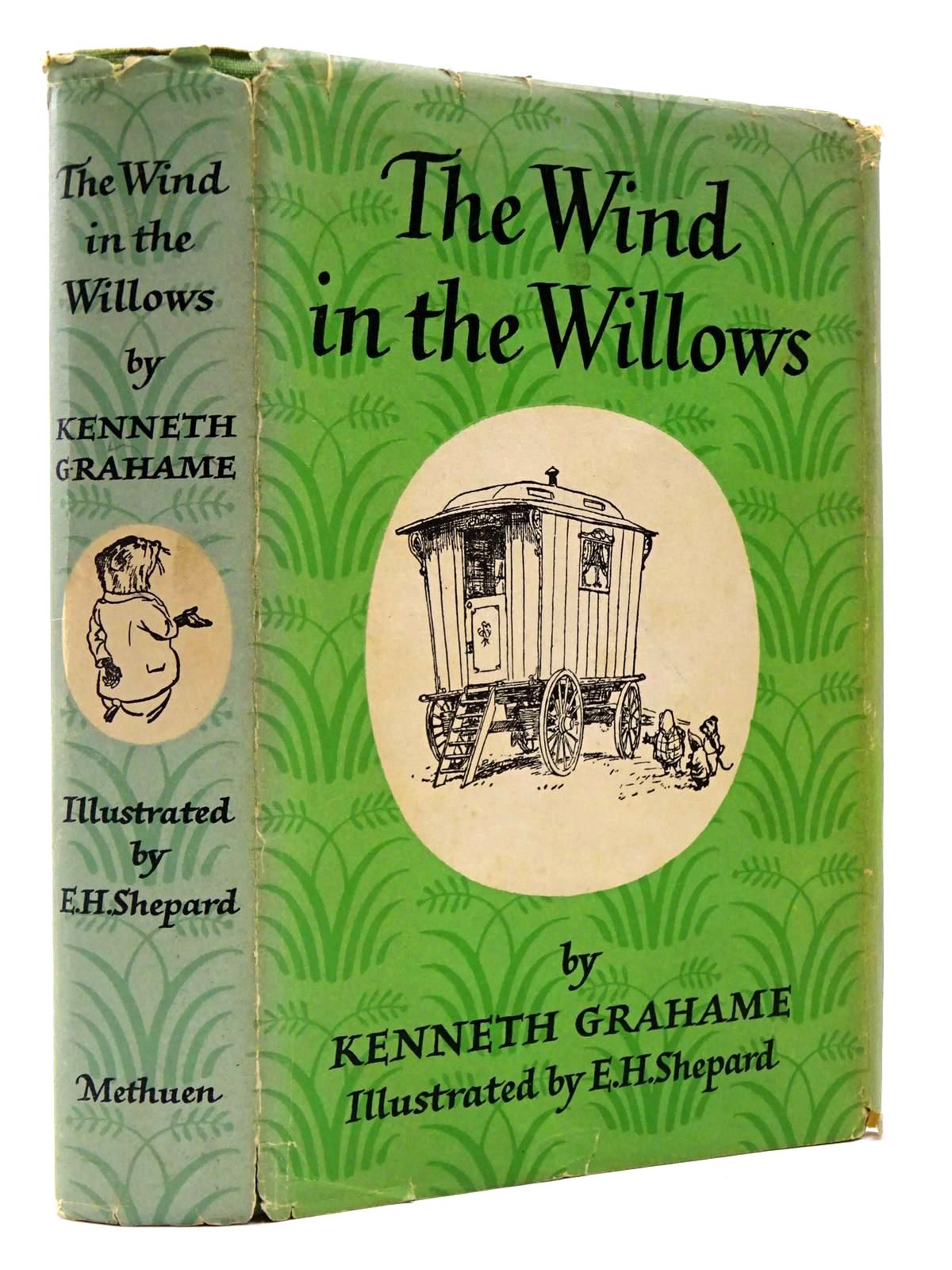 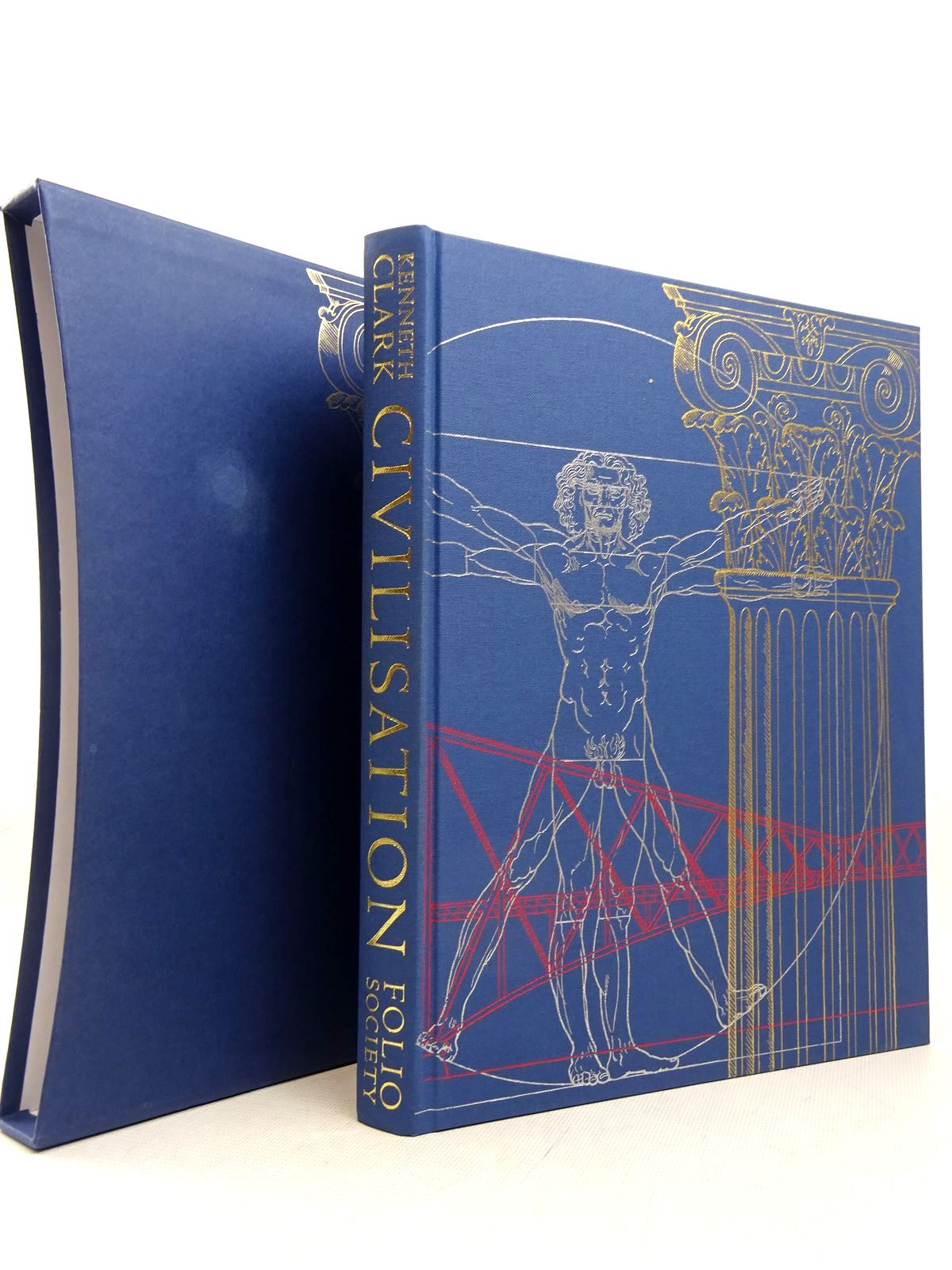 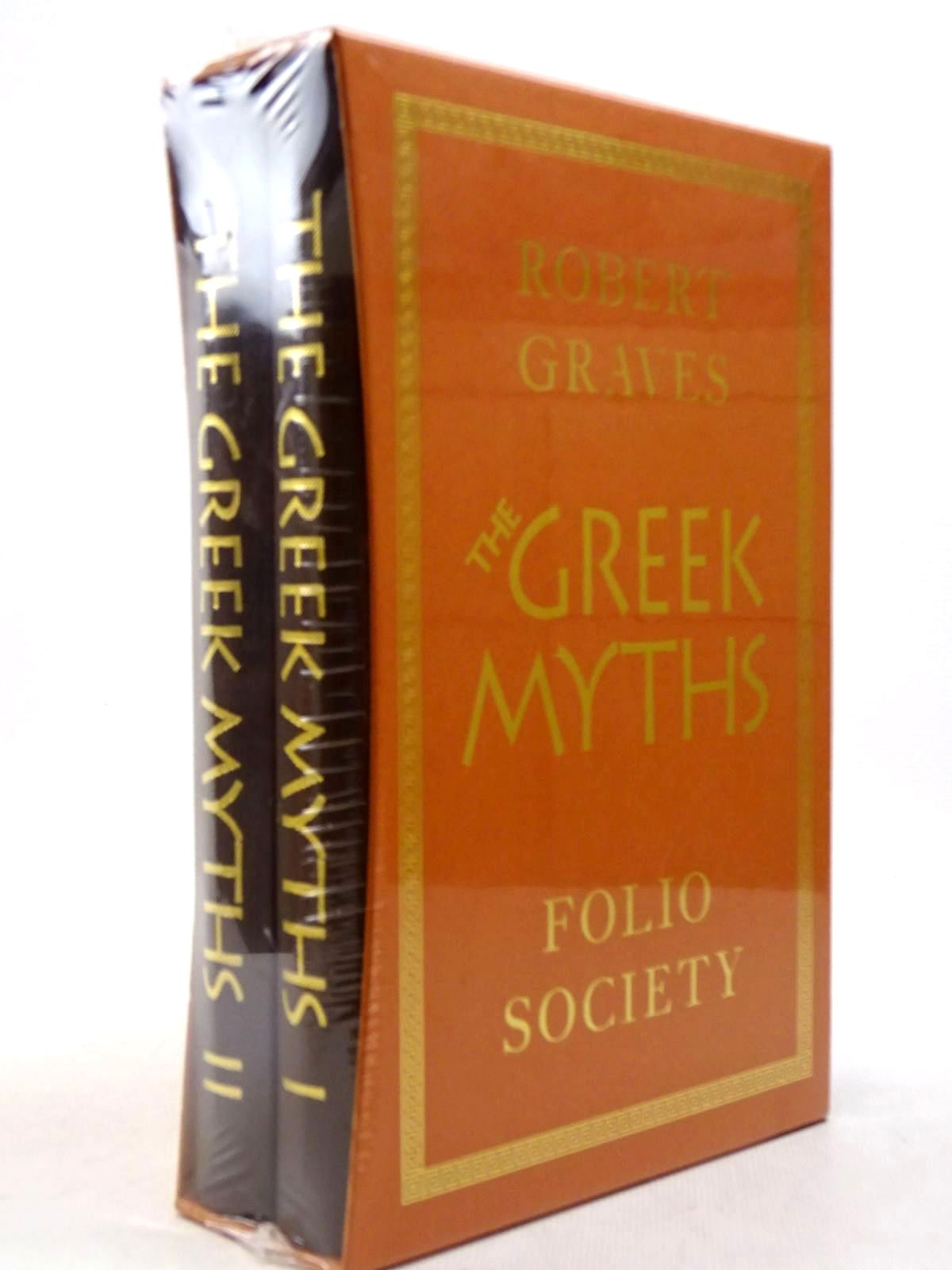 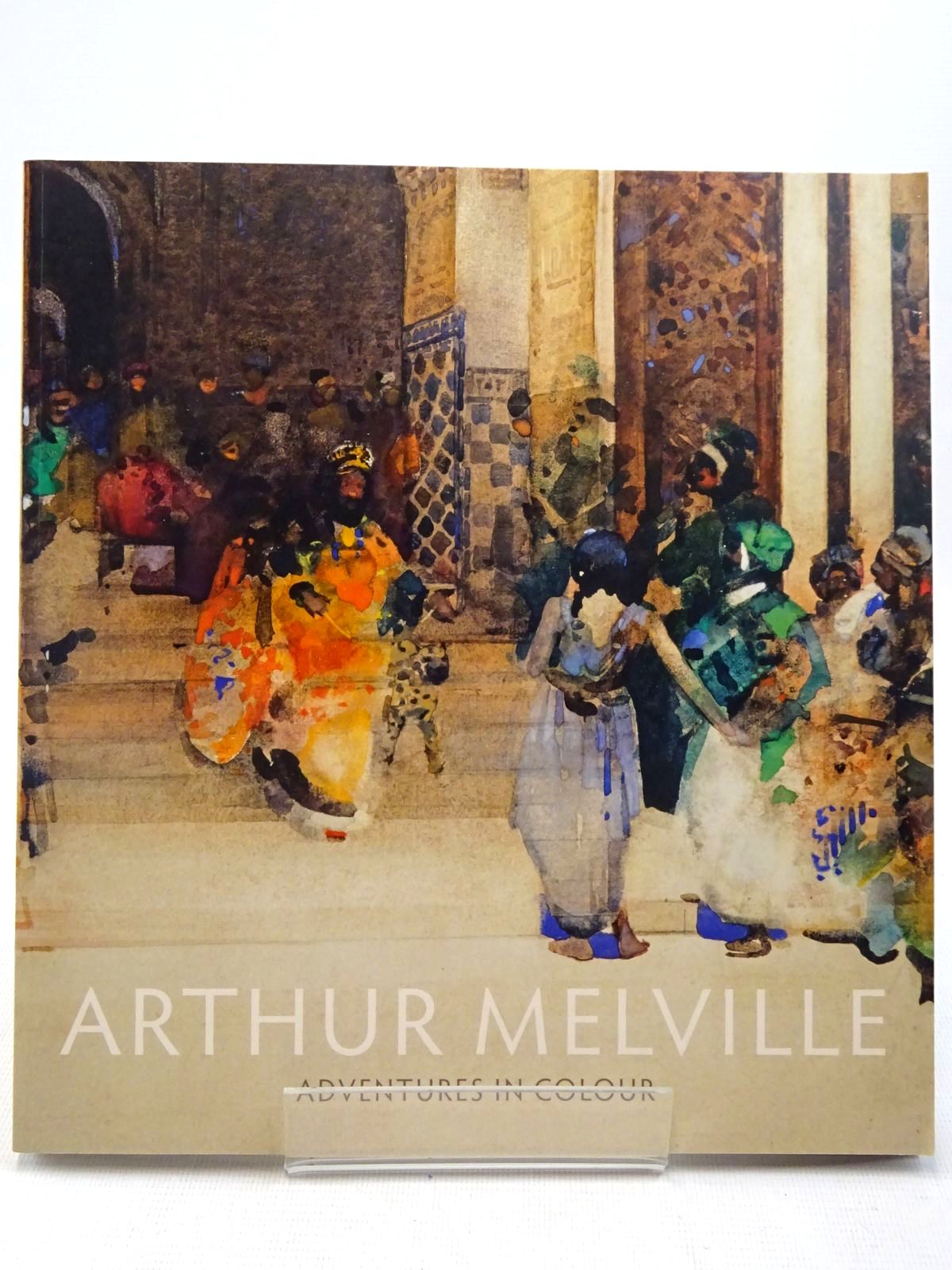 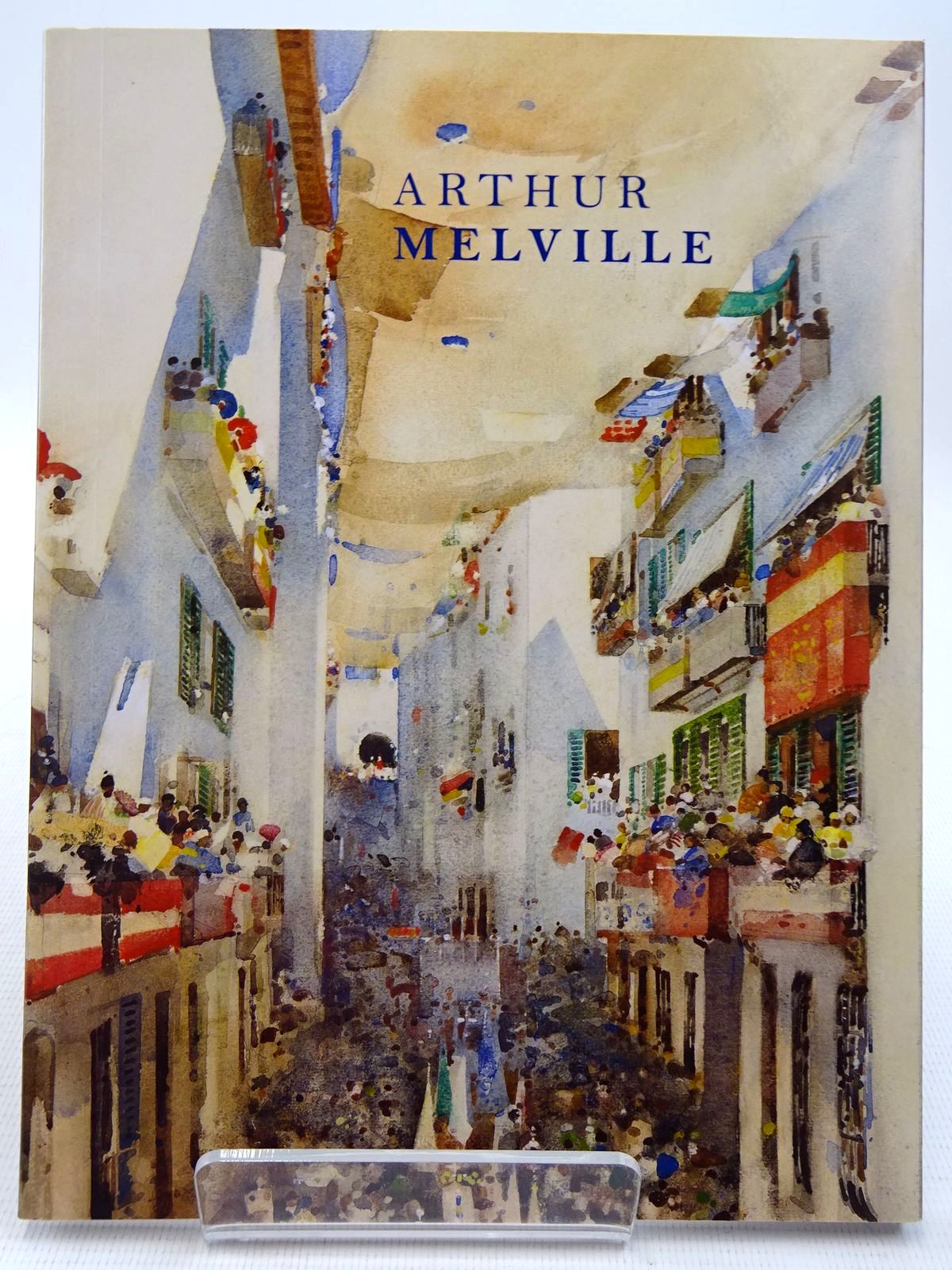 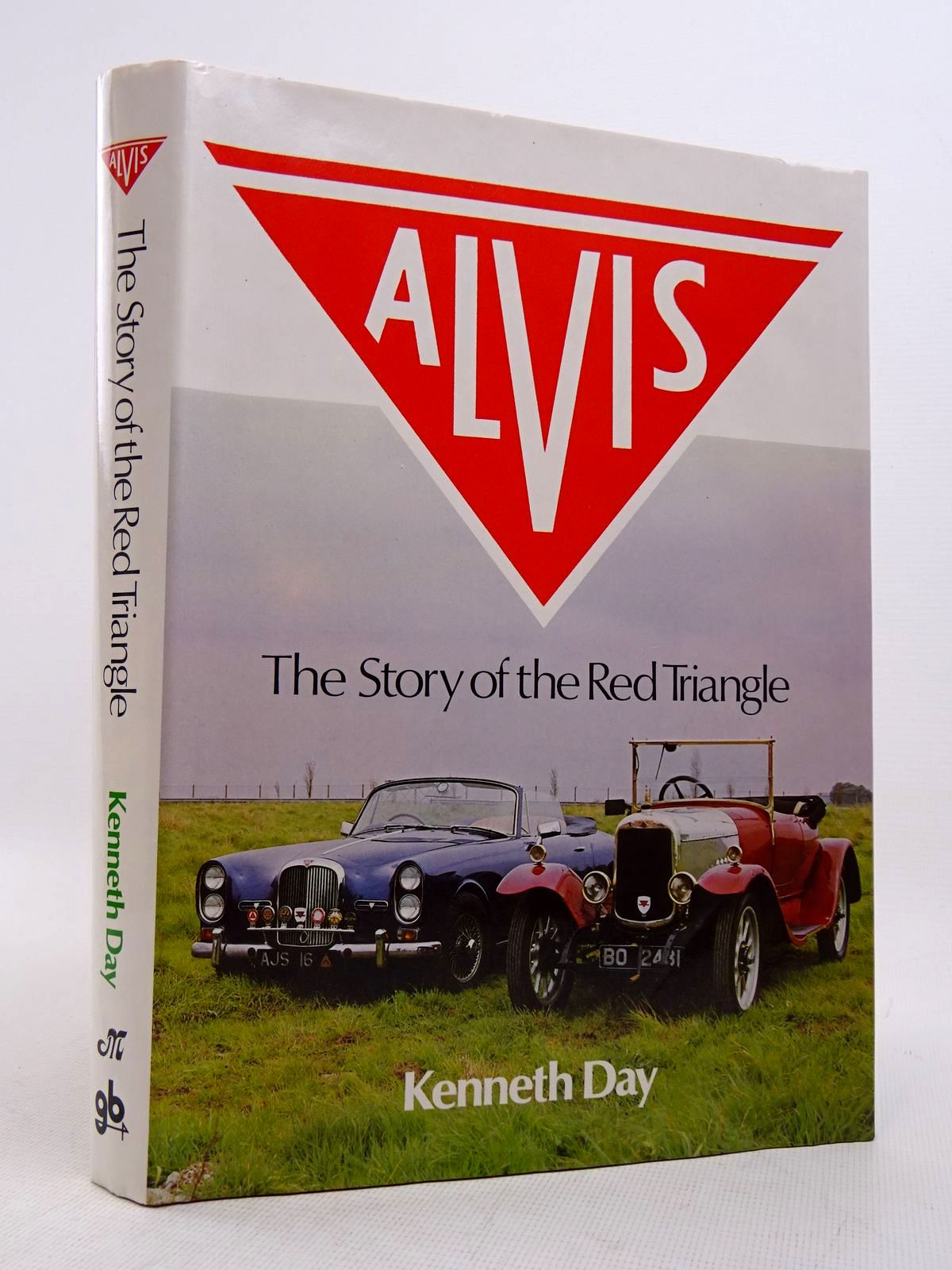 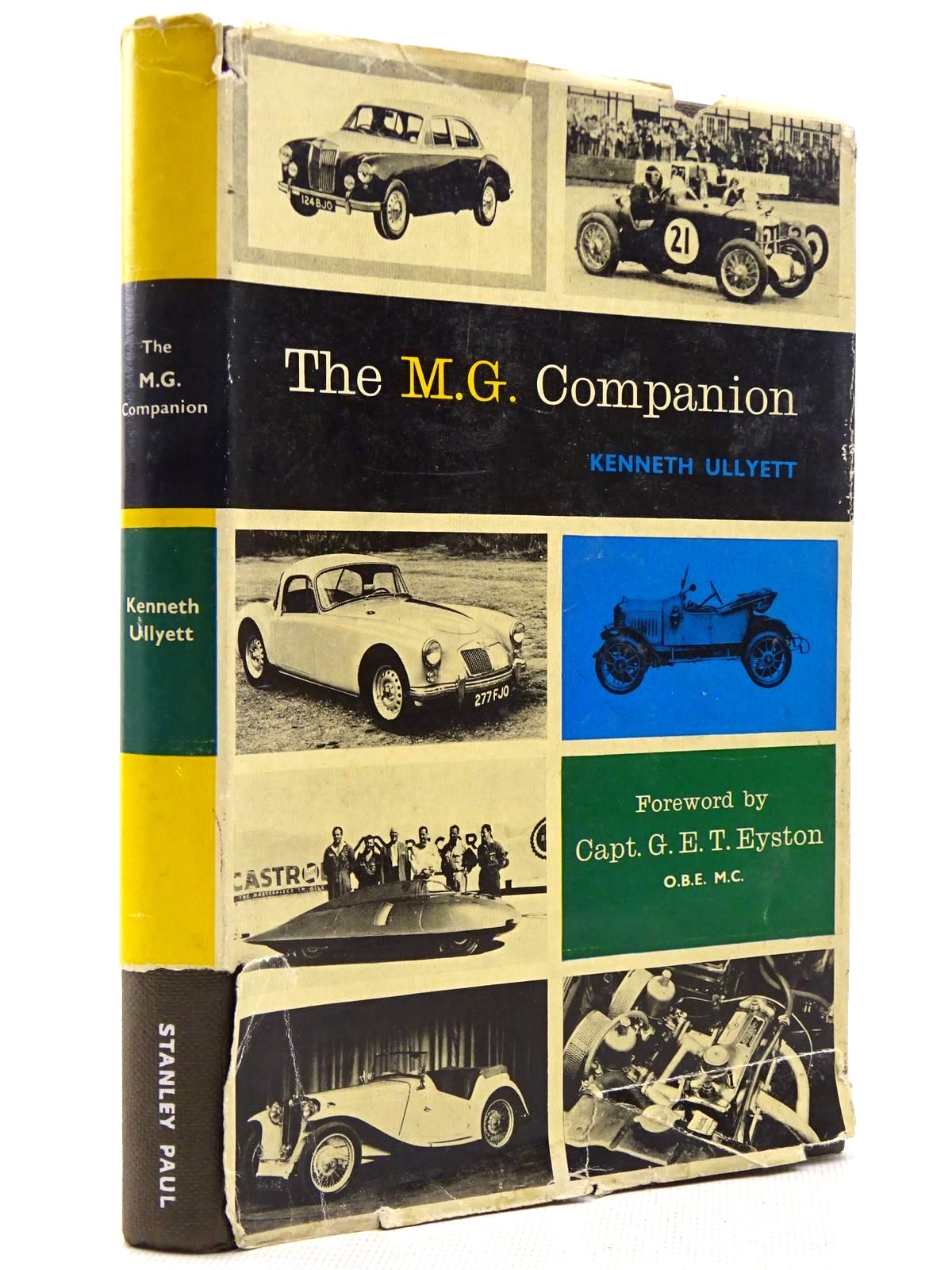