Tennyson’s Guinevere and Other Poems

Tennyson’s Guinevere and Other Poems

If we think of the Golden Age of illustrators, we tend to think of luminaries such as Arthur Rackham, Kay Nielsen and Edmund Dulac. However amongst these illustrators of the Golden Age we also find women illustrators such as Kate Greenaway, Jessie Willcox Smith and Florence Harrison to name but a few, no less talented, but perhaps less sung about. So this is what initially led me to my choice of book, which is quite beautiful in every way. 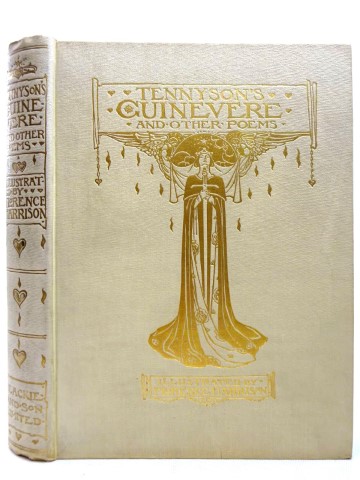 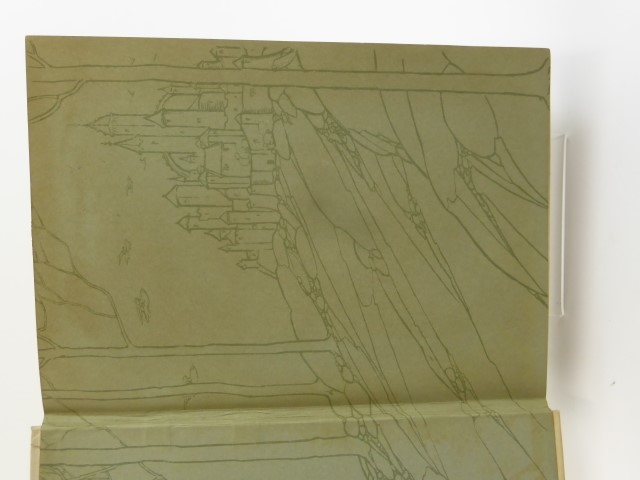 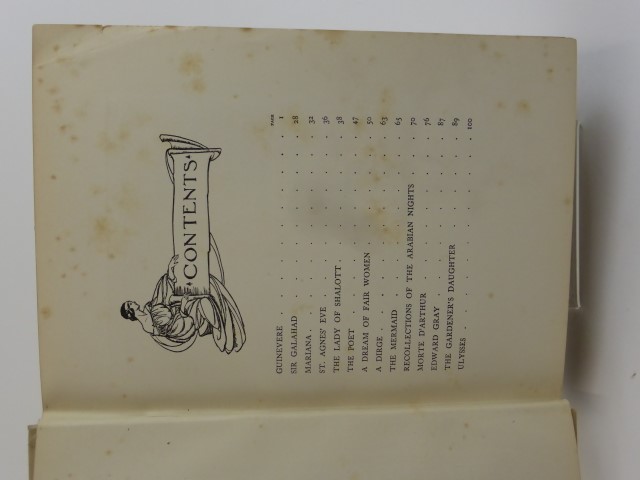 Florence Harrison was born in 1877 on The Brisbane Courier, a ship heading for Australia. Her father was a sea captain and Florence spent her younger years on long sea voyages, although she did for a while spend time at school in Folkestone. She lived eventually in Hove in Sussex where she died in 1955.

The first publication of her illustrations was in the book ‘Rhymes and Reasons’ in 1905 published by Blackie. In 1908 she was commissioned by Blackie to illustrate for their Fine Art series of books, later to be referred to as their "Drawing Room Books", concentrating on the Pre-Raphaelite styles so popular at that time. The first book she was commissioned to illustrate was ‘Poems’ by Christina Rossetti, followed by ‘Guinevere and Other Poems’ and ‘The Early Poems of William Morris’ 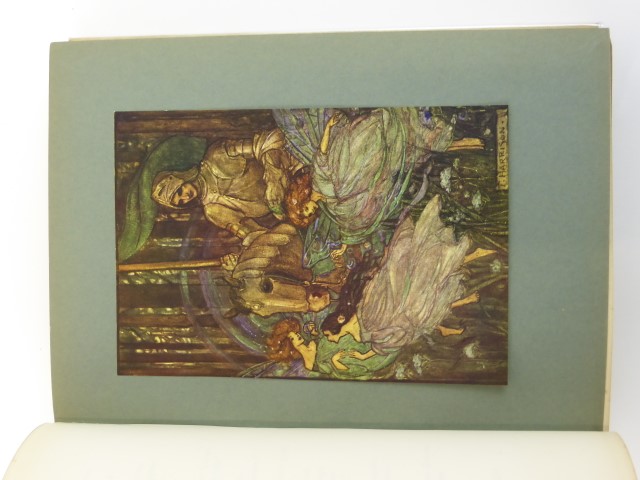 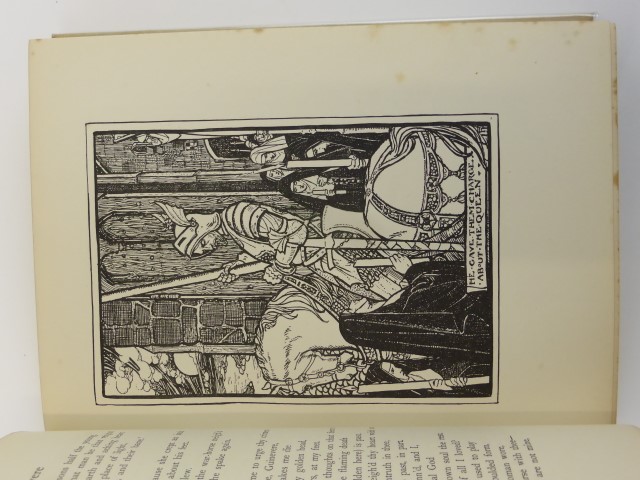 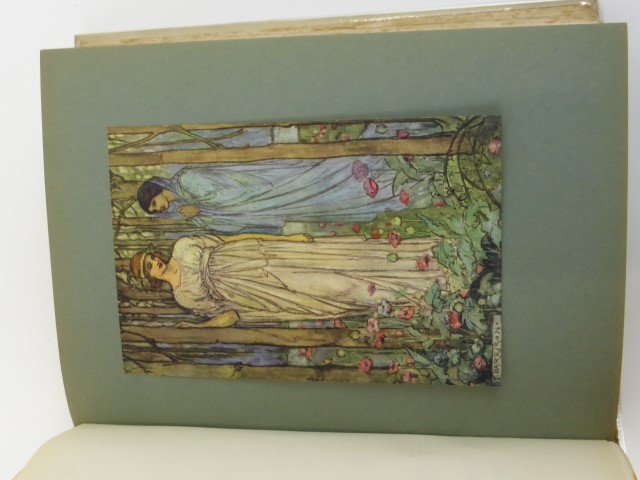 Blackie, originally a bookseller and later a publisher, was founded in 1809 by John Blackie in partnership with Archibald Fullarton and William Sommerville. The company was known as Blackie, Fullarton and Company. By 1824 all three of Blackie's sons were partners and the business continued to be run by successive generations specialising from the late 19th century onwards in educational books and children's annuals. In 1831 on the retirement of Fullarton, the company was known as Blackie and Son and grew to have premises in Glasgow, Edinburgh and London. This deluxe edition of Guinevere is a lovely example of their Fine Art series with its white binding and gilt decorations on the spine and front cover. The top edges of the pages are also in gilt. There are 24 glorious tipped in plates, all with tissue guards. There is no doubt that to receive this as a present would be very special indeed!

And lastly to the poem by Alfred, Lord Tennyson. ‘Guinevere’ is part of a larger work by Tennyson called ‘Idylls of the King’ which is based on the stories of King Arthur, Guinevere, Sir Lancelot and the Knights of the Round Table. These are stories that many are drawn to and the reason Tennyson chose it for his great epic poem.

And just as an aside - if you are familiar with the phrases “Knowledge comes, but Wisdom lingers” and “Nature, red in tooth and claw” and “tis better to have loved and lost, Than never to have been loved at all” you have Alfred, Lord Tennyson to thank! 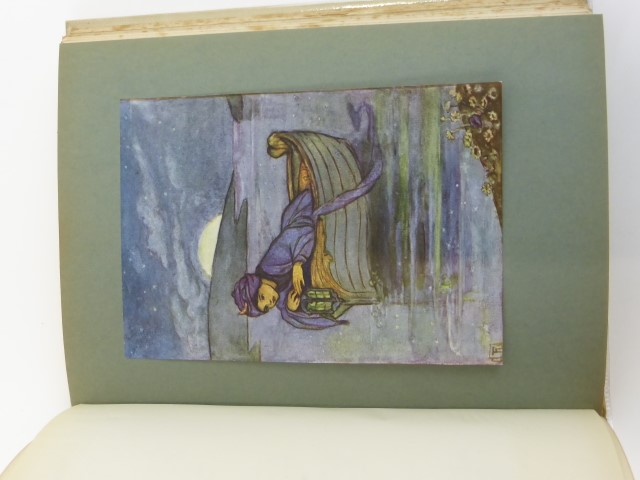 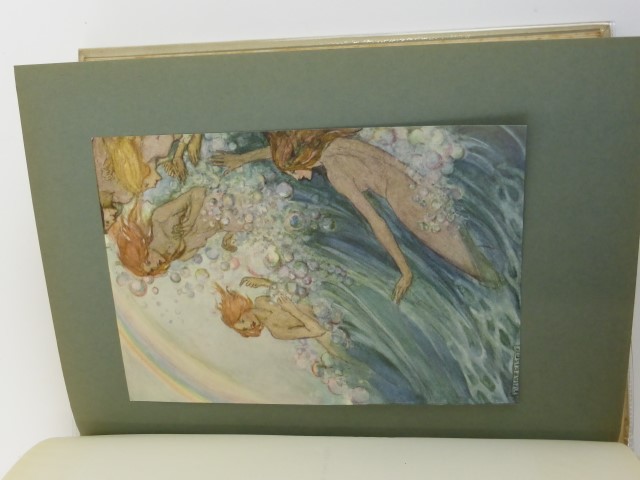 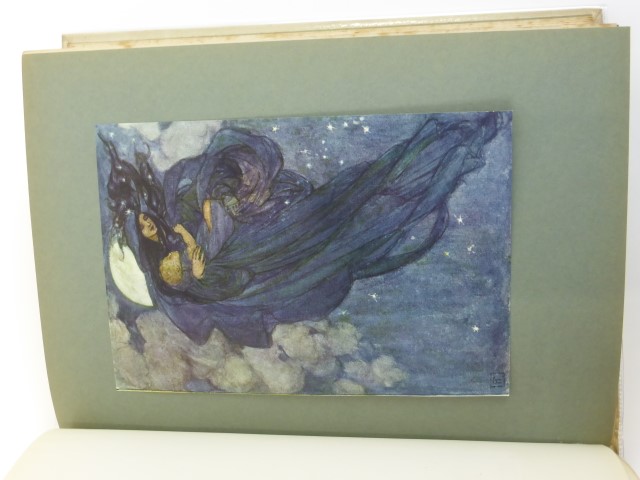 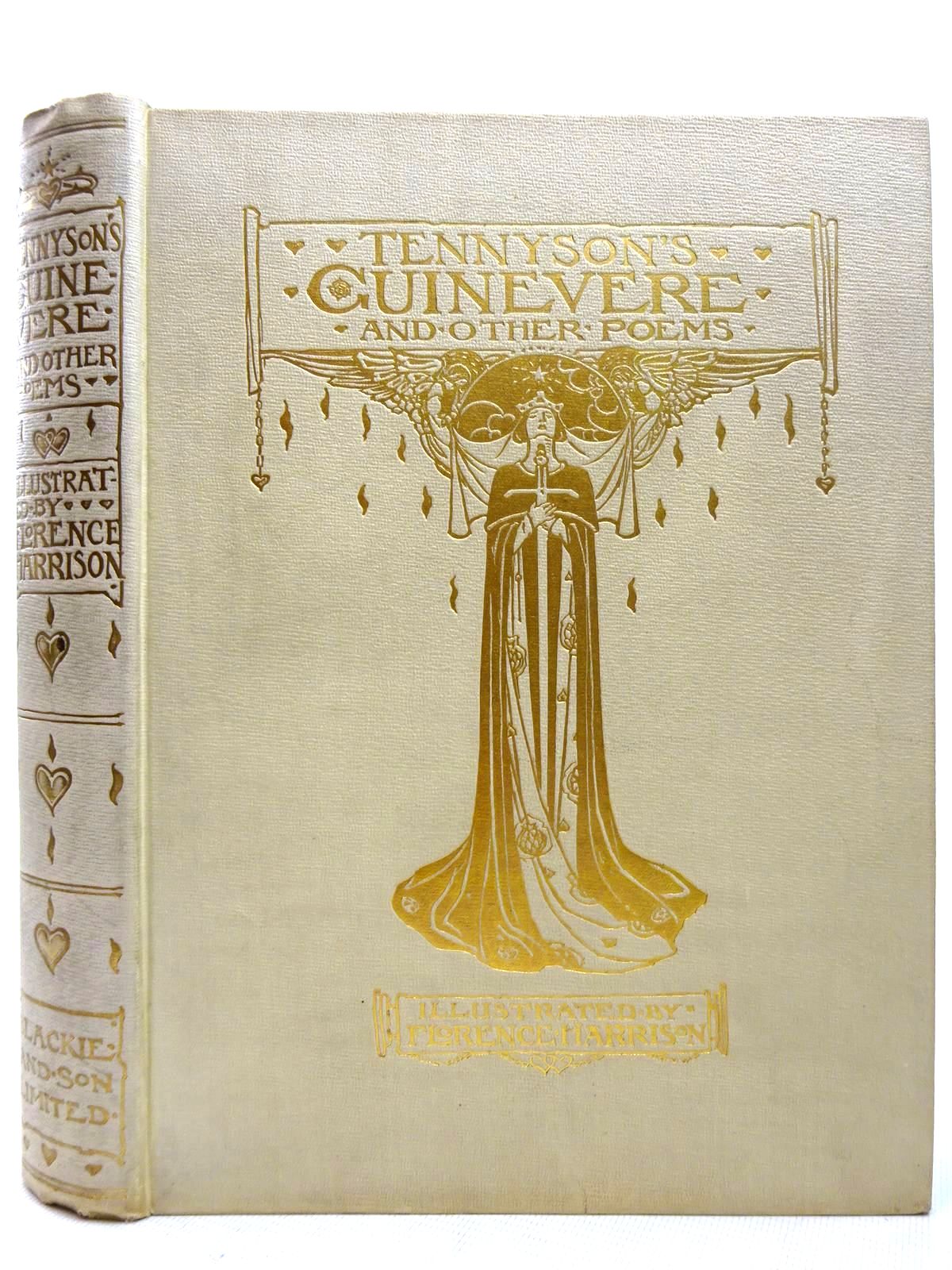