This book caught my eye as I am in the process of growing an oak tree in my garden. Last September/October I came across an initiative from BBC Radio Gloucestershire called ‘Ourboretum’ whereby you grow an Oak, Hazelnut or Beech tree until it is a small sapling and then they will arrange for it to be replanted. It is too late to join the scheme now as the seeds had to be collected last October and planted then. My sapling is now approximately 4cm high and my husband and I are incredibly proud! 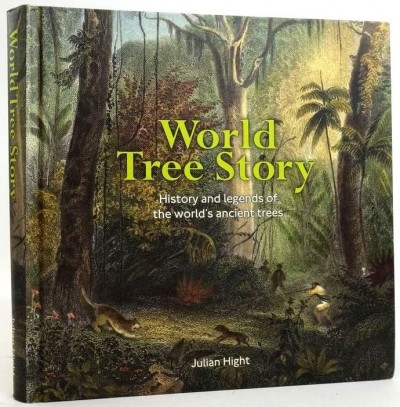 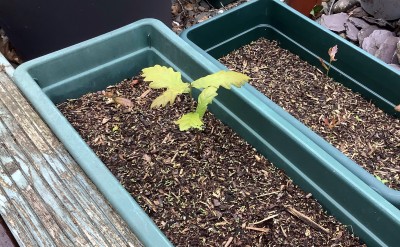 On to the book - Julian Hight takes as his inspiration the journey that his great-great-grandfather made in 1863 from Northampton to New Zealand. The book tells the tale of 100 of the great survivors of the tree world across 39 countries.

He travels from England to Botswana in search of “Gods, Giants and Dwarves” “from Giant Sequoias… to the upside-down sacred Baobabs of Africa and New Zealand.”

In writing about the trees, he says “I make no distinction between history, fact, legend, folklore and mythology. They all relate to how people have perceived ancient trees throughout history…”

I am going to tree-hop as well as country-hop and highlight some of my favourites. 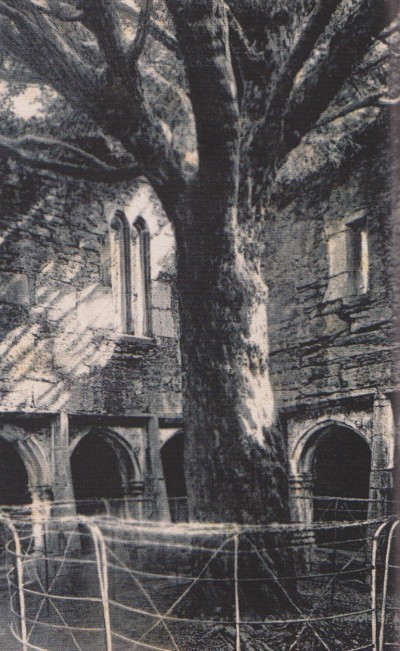 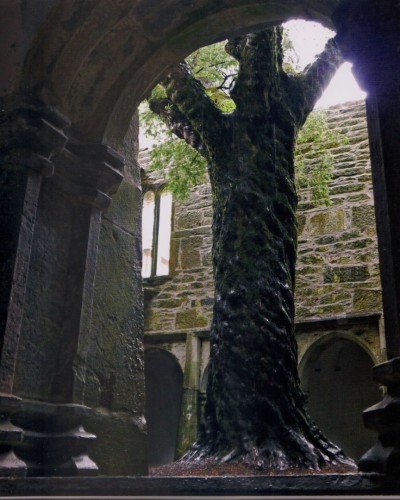 “in the central cloisters stands an ancient yew, with a girth of 3.12m.”

“In the graveyard are buried local kings from antiquity, joined in the seventeenth and eighteenth century by three Gaelic poets…”

There is also a tale of “… a stranger seen feeding on the corpse of a newly dug grave…” Bram Stoker often visited Muckross and this story may have inspired him to write Dracula.

And if all this is not gory enough, it is also said that “…whoever takes a twig from the Yew will die within a year.” 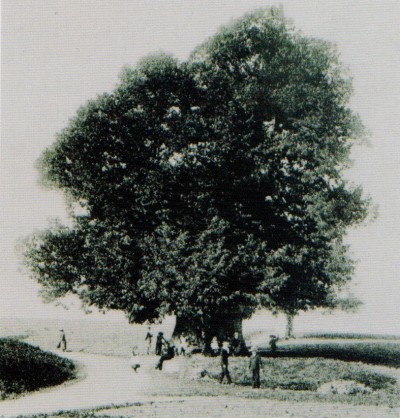 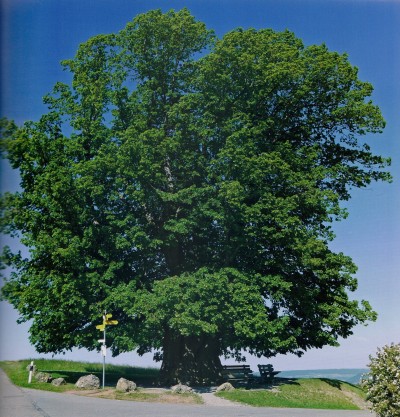 This tree is purported to be at least 800 years old. This is Switzerland’s oldest and widest tree with a girth of 10.75m.  The tree has had a turbulent history. In 1660 the village had an outbreak of the plague, “… two thirds of the local residents perished, including the undertaker…” and a lone survivor “… buried them in a common grave...” at the base of the tree.  For Teutonic people the Lime Tree was dedicated to Freya, the goddess associated with love, fertility and death. The Lime Tree has also escaped fire and poisoning! 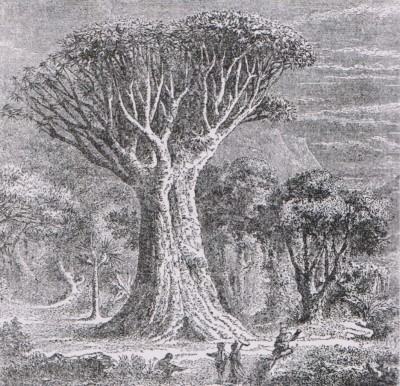 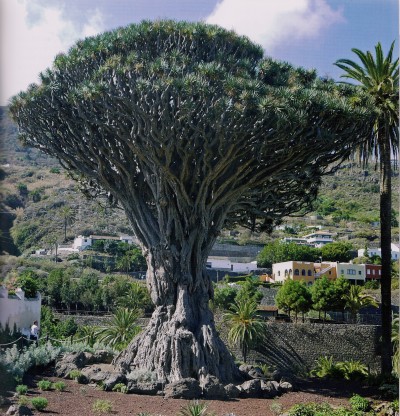 According to legend when a dragon dies it becomes a Dragon Tree and this tree is the largest and oldest on the Canary Islands. Dragon Trees were used to make dug-out boats, tambourines and fighting sticks. The Guanches, the first people of Tenerife, worshipped at altars inside the hollowed-out trunk. The sap of the Dragon Tree turns red when it come into contact with the air and this same sap was used in “…staining the wood of Stradivarius violins during the 17th and 18th centuries.”

Japan’s national tree is the Japanese Cedar, this tree is endemic in Japan and was used to build many of its temples. Jomon Sugi grows on the north face of Mt Miyanoura.  Jomon Sugi could possibly be the world’s oldest tree and is now classed as a UNESCO World Heritage Site. 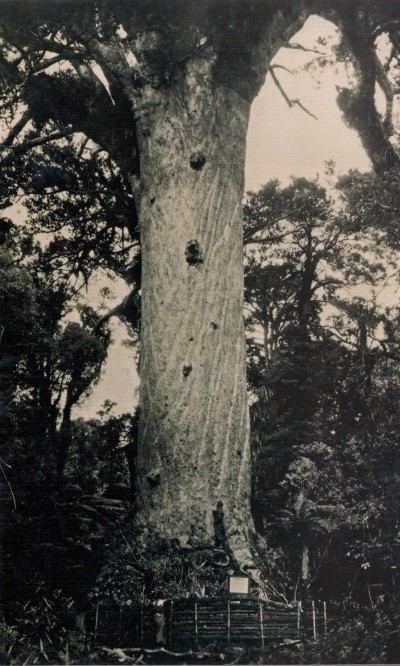 This tree is the largest, best known and most visited tree in New Zealand. Tane Mahuta is thought to be between 1500 and 2000 years old and could predate the first Polynesian travellers to the island.

This book truly contains some amazing trees. Planting a tree is definitely planting for future generations, which brings me back to my opening paragraph:

“The true meaning of life is to plant trees, under whose shade you do not expect to sit.” – Nelson Henderson 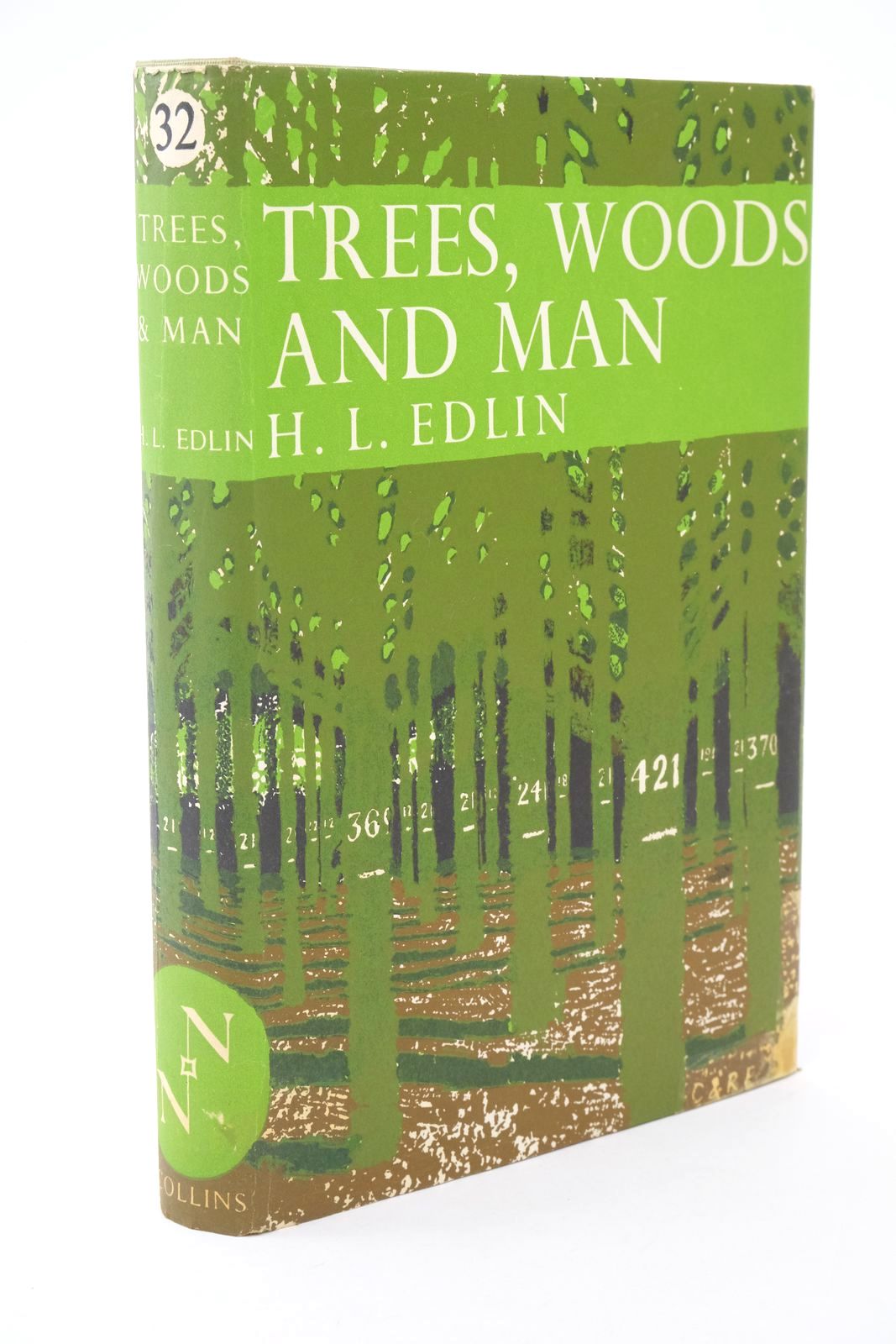 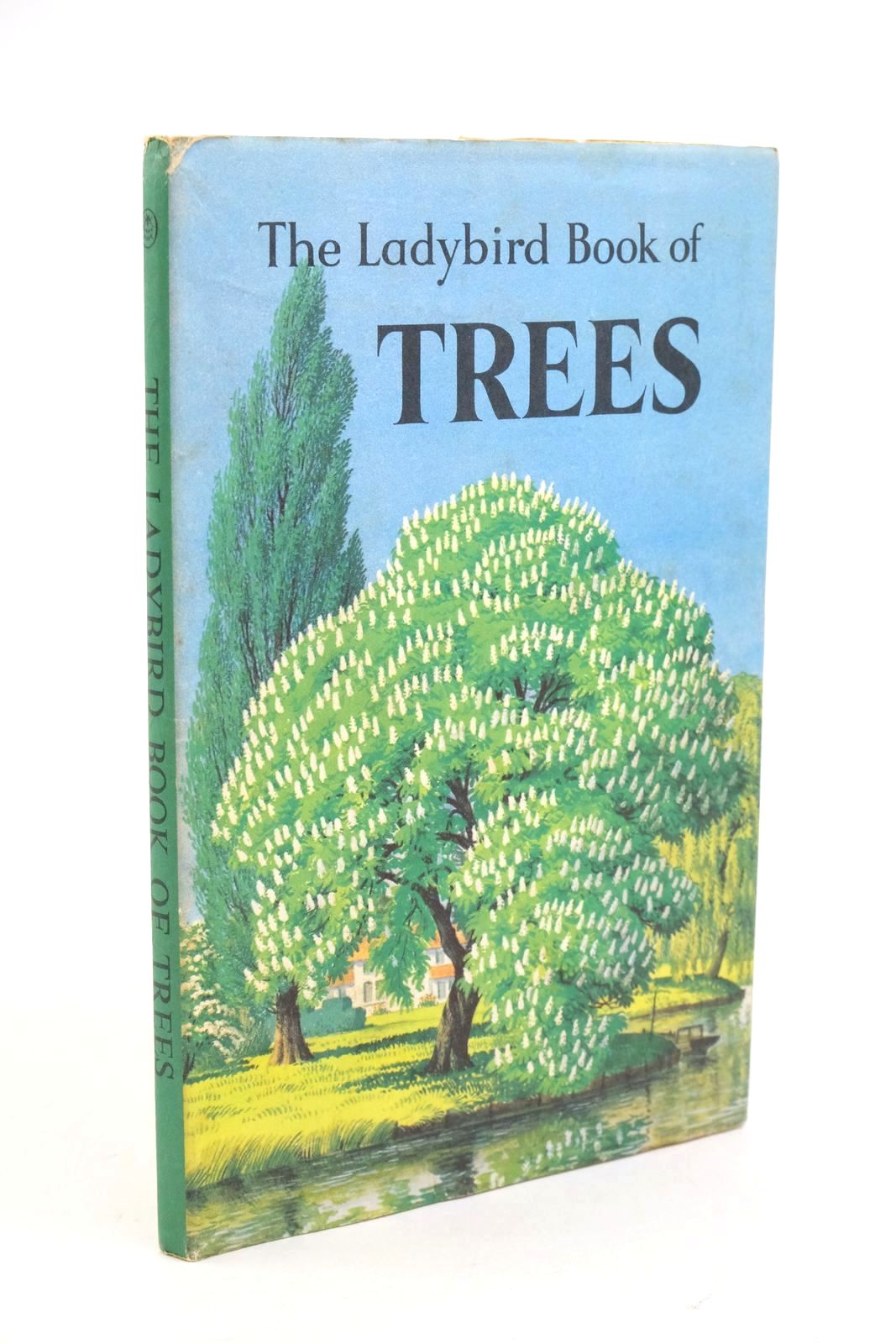 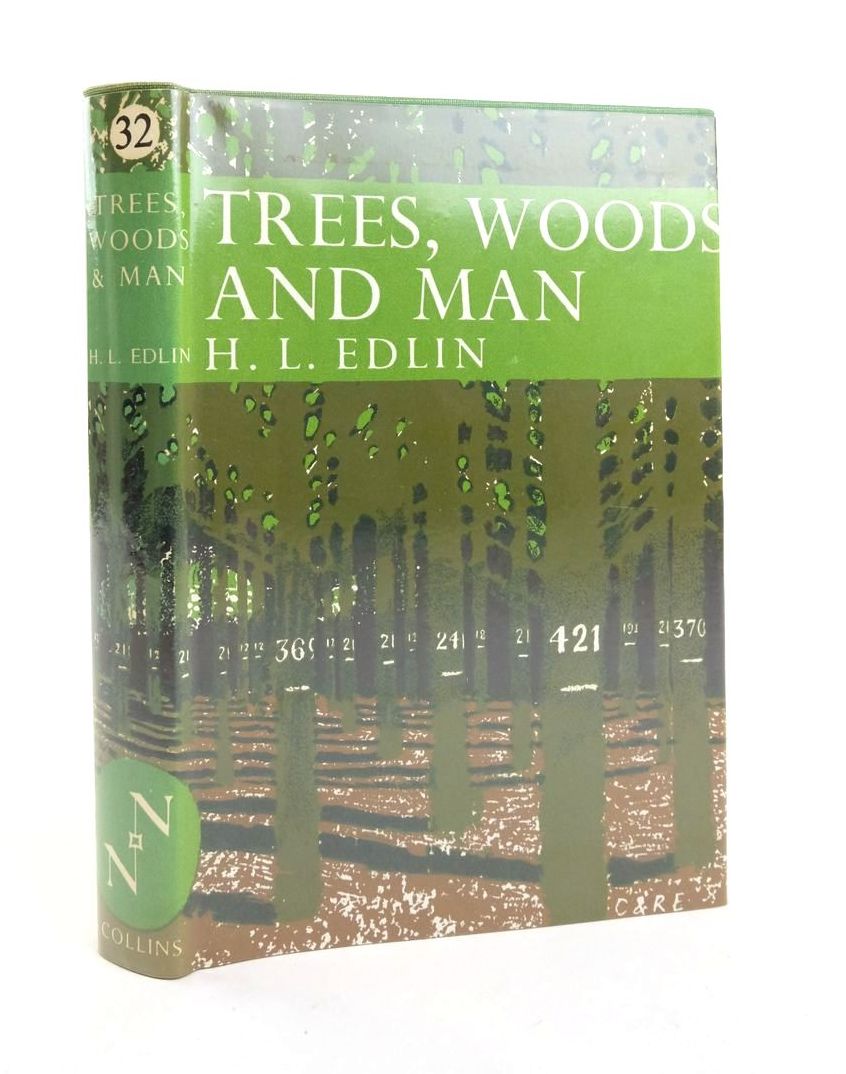 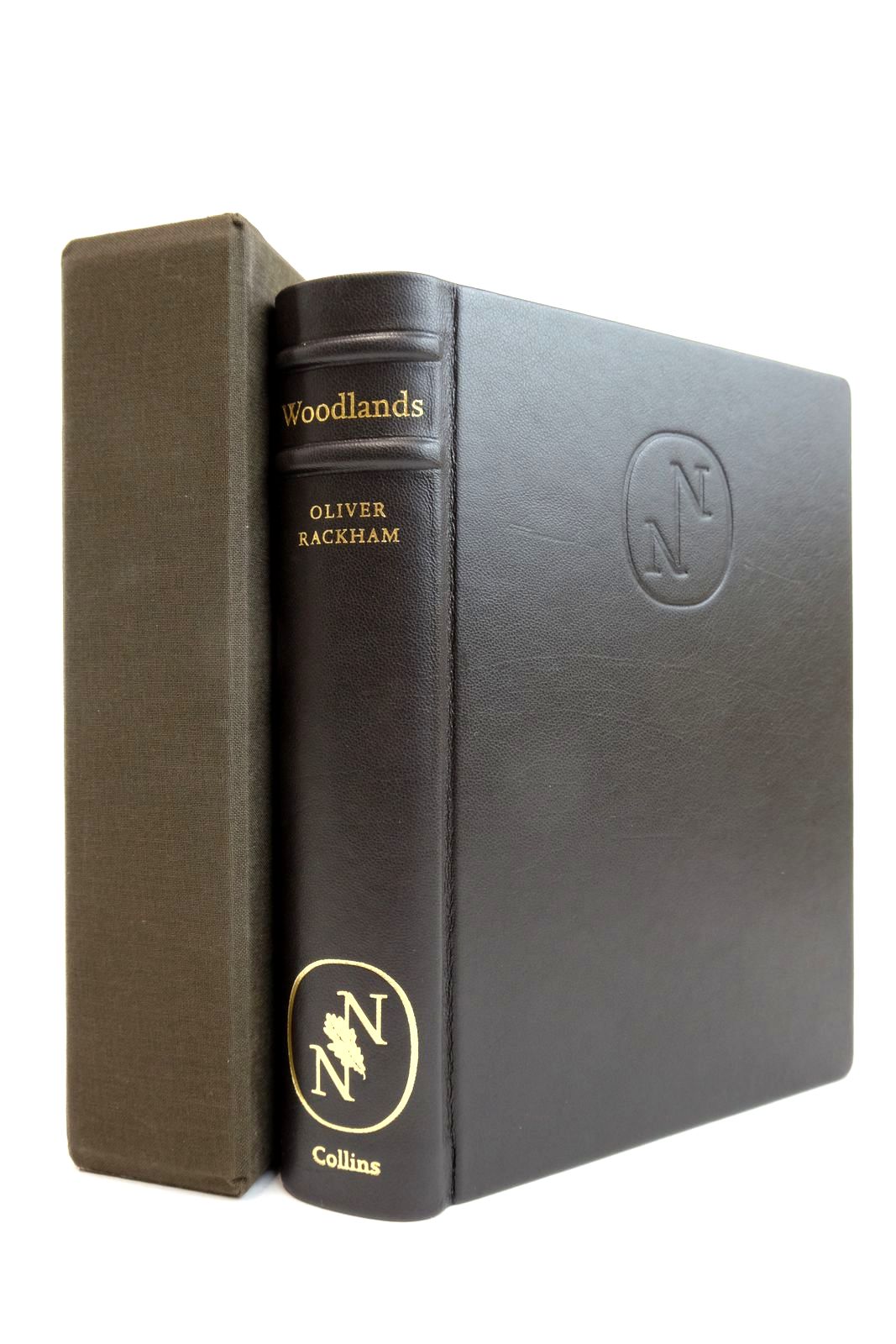 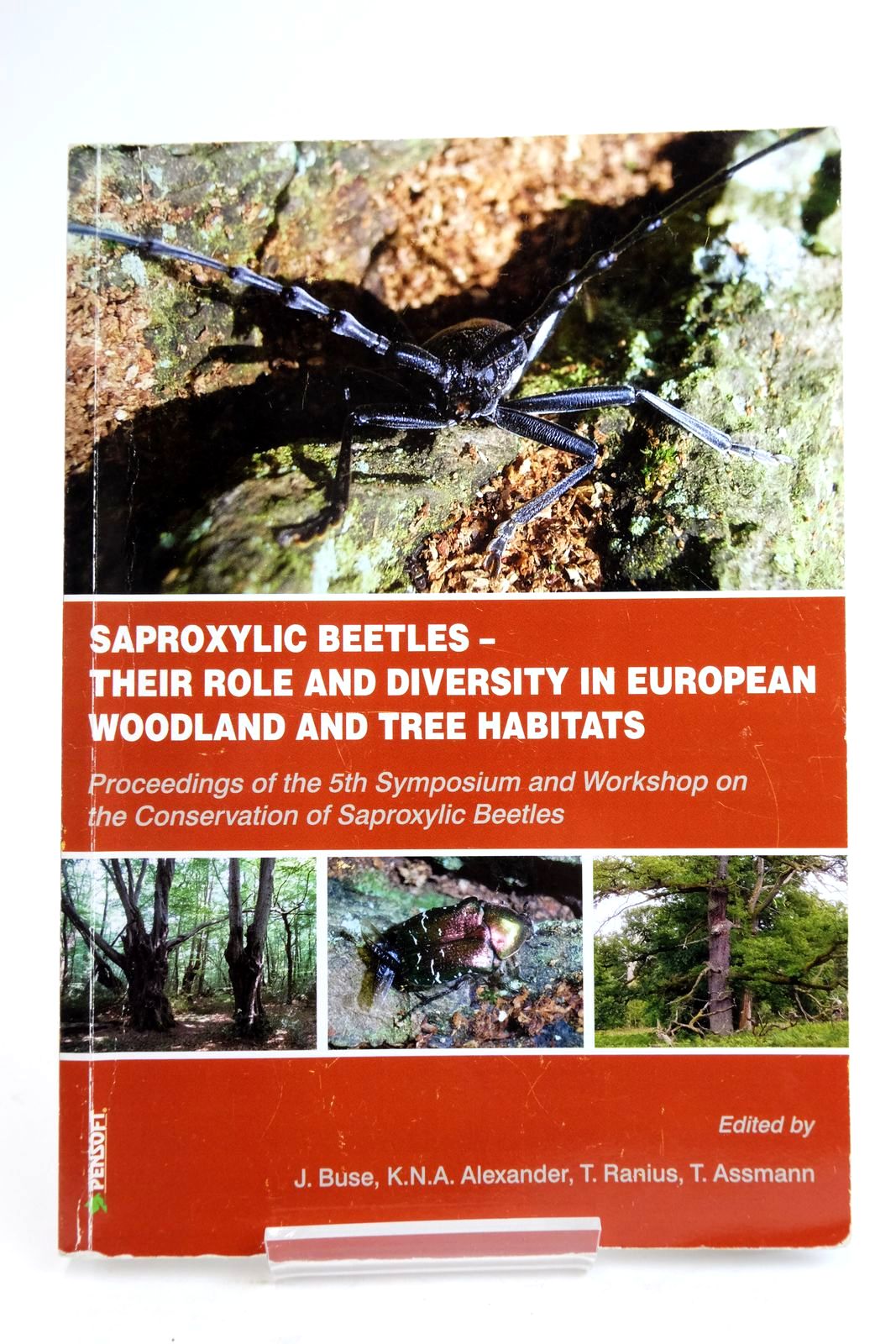 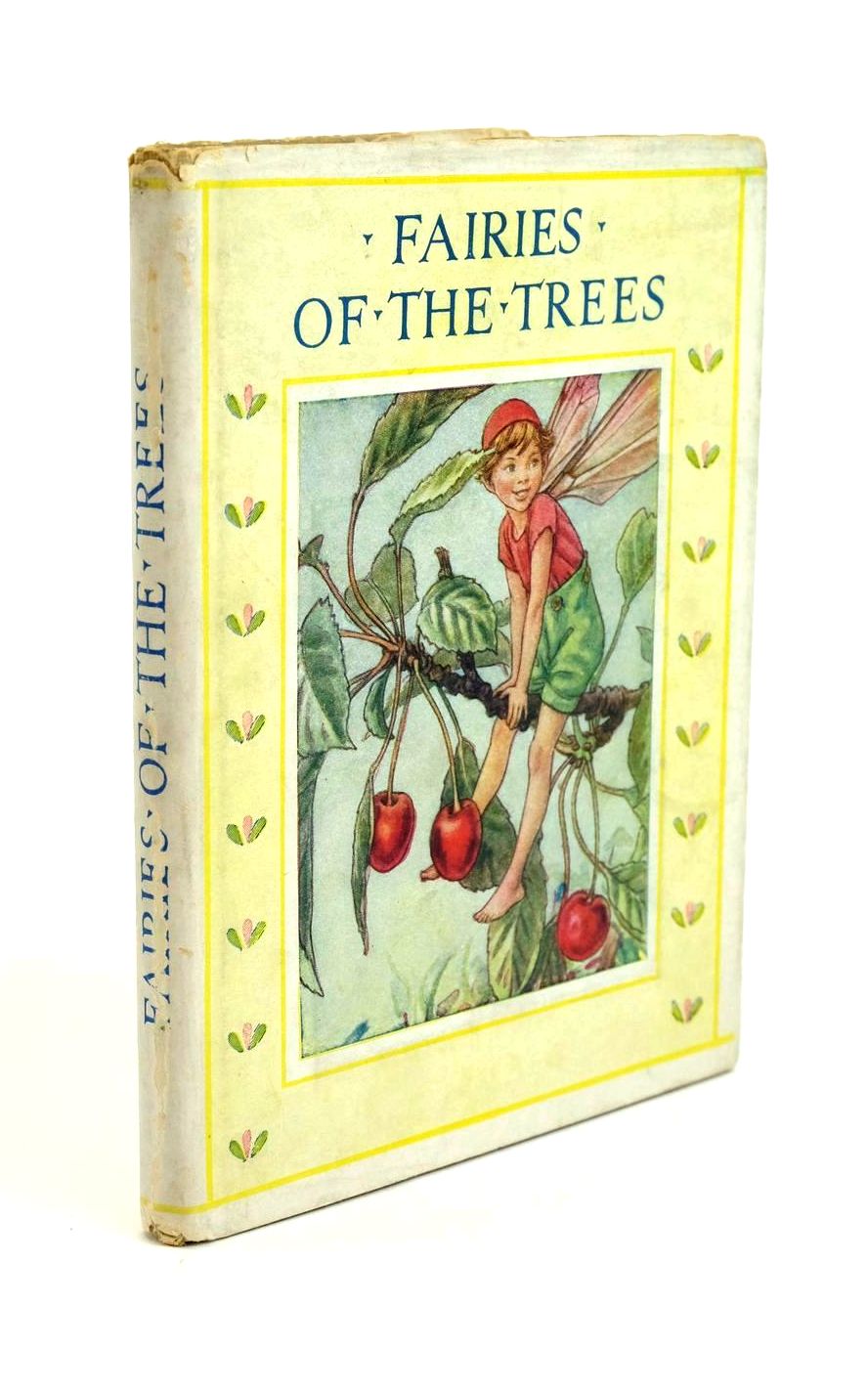 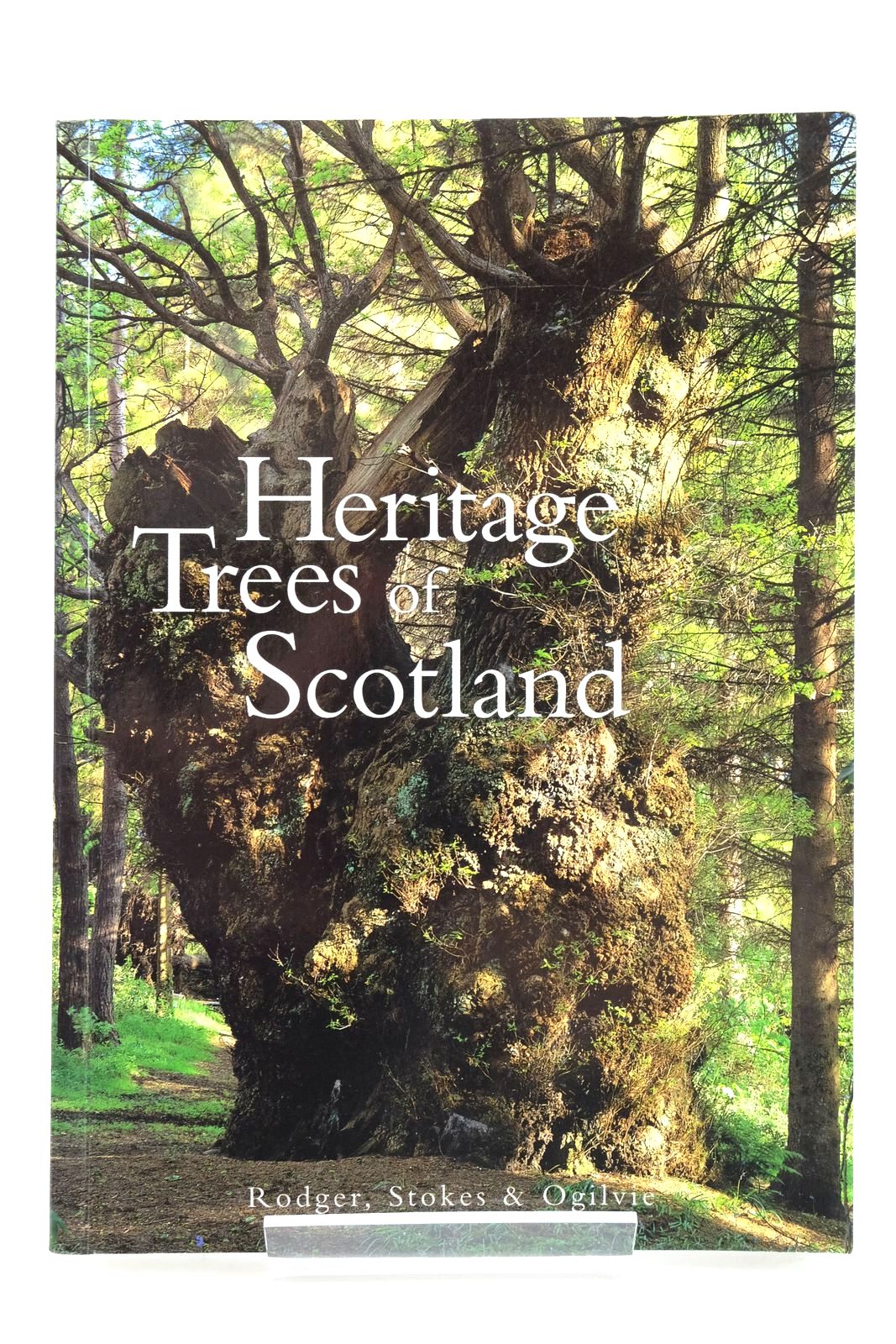 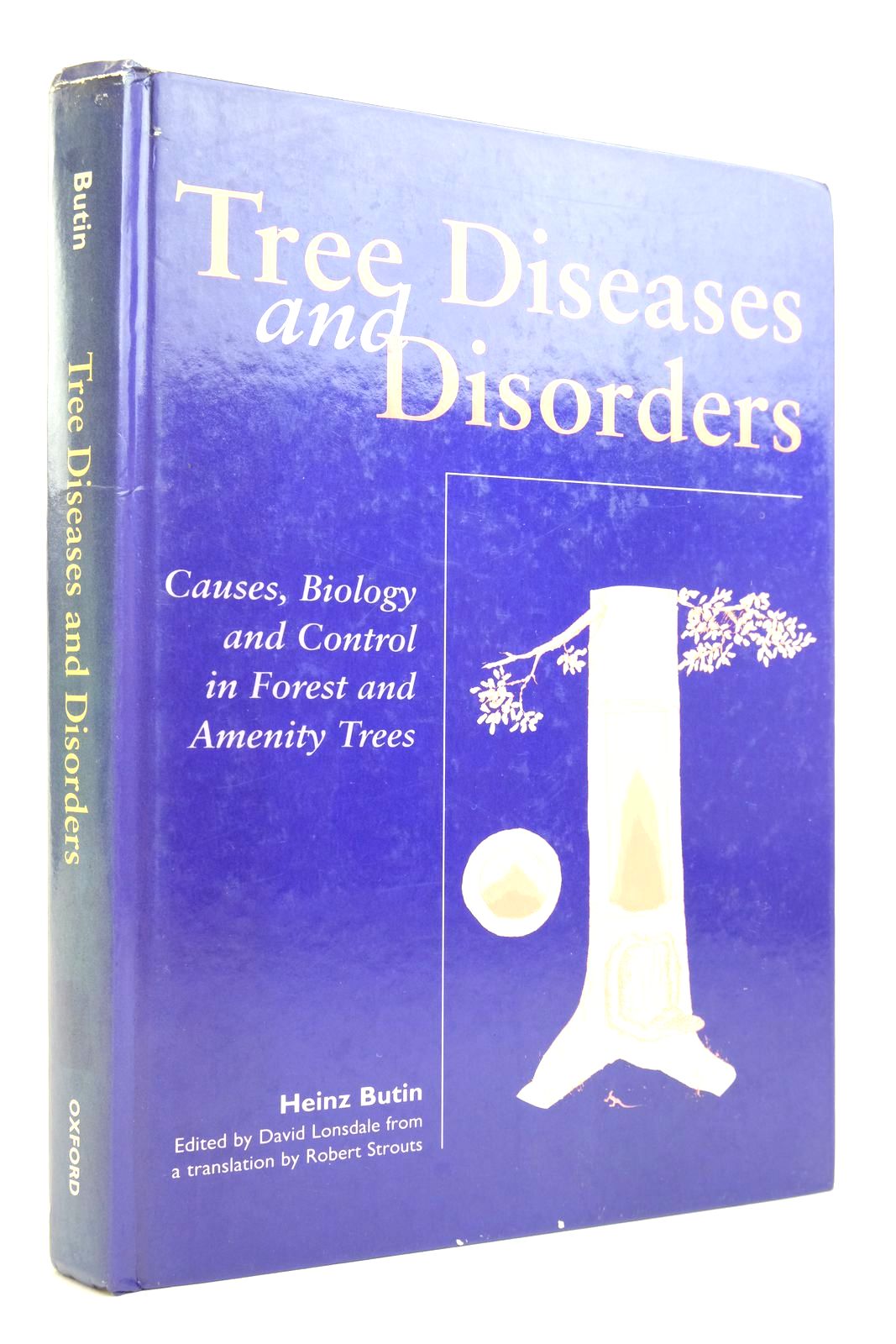 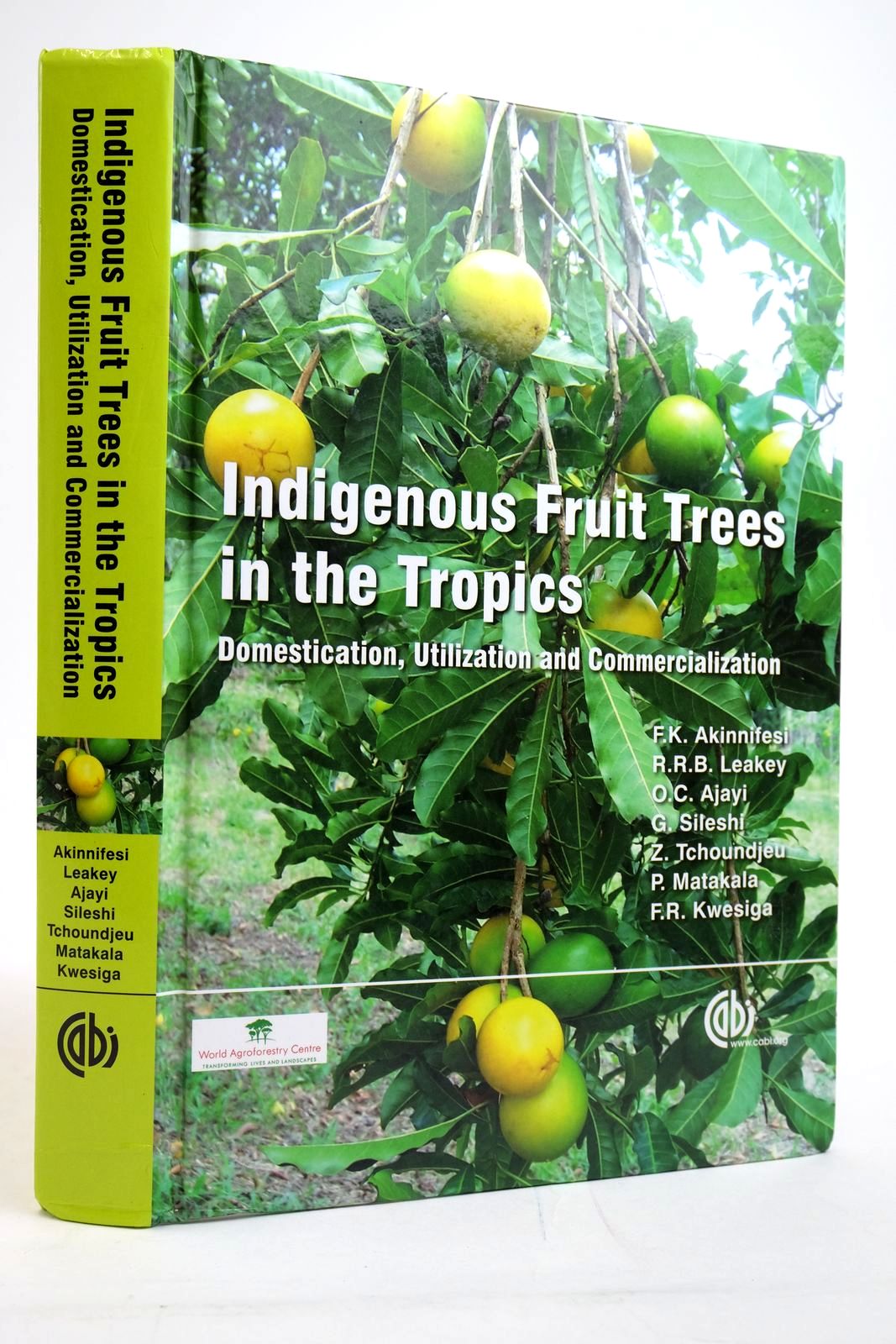 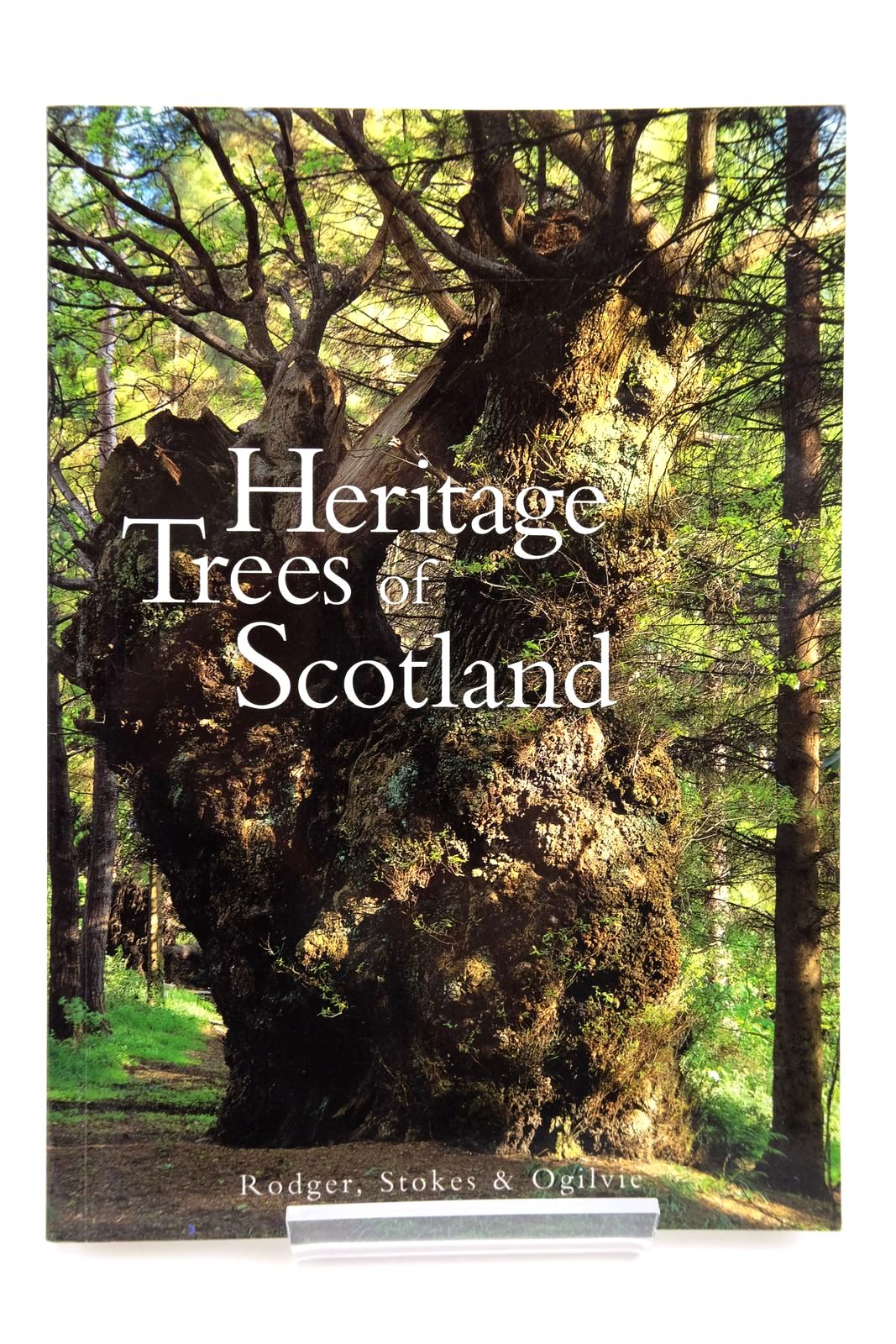 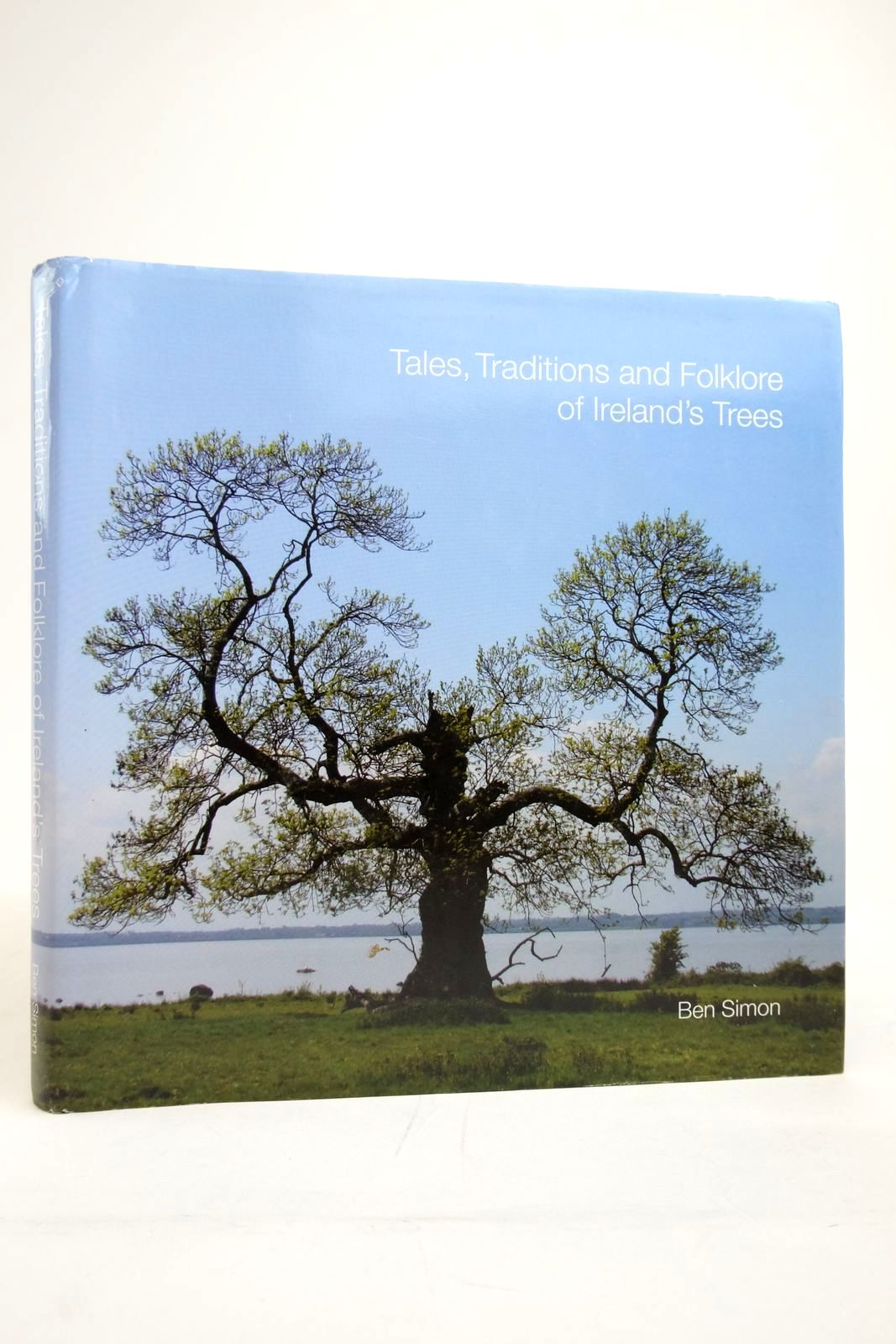 TALES, TRADITIONS AND FOLKLORE OF IRELAND'S TREES
Written by Ben Simon. Stock no 2135316. Published by The Forest Of Belfast. 2012. 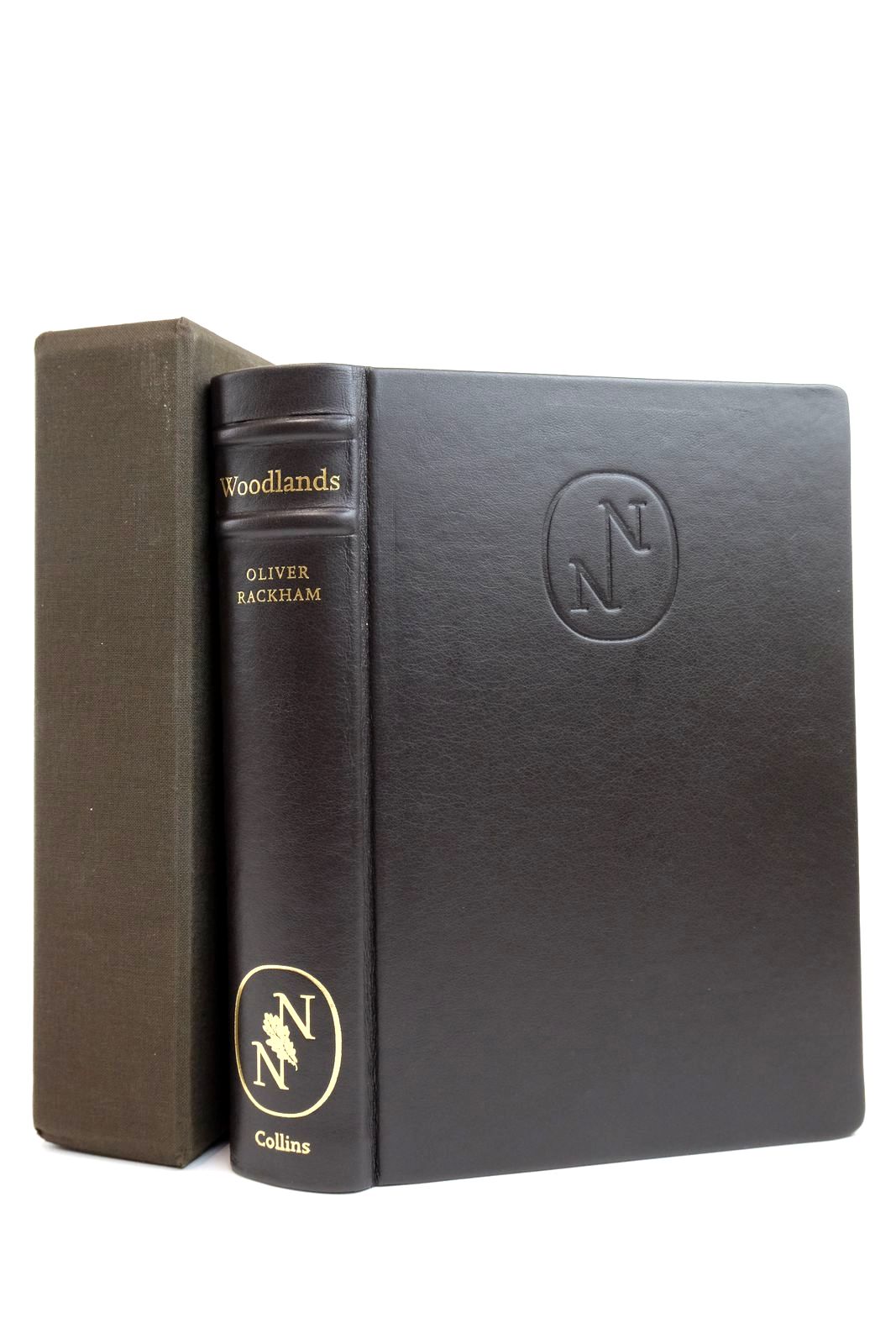