To view our current stock of Fairies books, click here

Fairies are something that have fascinated generations of people from all walks of life. What though, are the origins of the 'Fairy'?

These mythical beings were first made popular through the superstitions and tales of old folk lore. Fairies were used to represent powerful natural forces and were even believed to have control over the fertility of the land and those that lived on it. For many people Fairies are small beautiful, sprightly, feminine creatures with wings. For others the realm of the fairy is much more diversified and can include elves, pixies,leprechauns and trolls; indeed any magical creature that doesn't live by human rules!

During the 16th and 17th centuries, through the writings of those such as Shakespeare, different portrayals of Fairies began to emerge. Although still influenced by the old folk legend, Shakespeare appeared to create new facets in the fairy world. In a Midsummer Night's Dream, he interwove Fairies with the human story. Through the meddling of some of these Fairies and other creatures, such as Titania, Oberon and Puck, three stories came together to create this beautiful, comic fantasy.

For the majority of us though, our first encounter with fairies is through fairy tales and stories, such as Peter Pan, that are read to us as a child. The image of Tinkerbell and the whole concept of Neverland can be enough to awaken any child's imagination. What child, with help from a little Fairy dust, wouldn't love to fly off to magical adventures in Neverland?

And what book about Fairies would be complete without its colourful Fairy illustrations? Many book illustrators have become most famous for their depictions of Fairies, two in particular are Cicely Mary Barker and Margaret Tarrant. Both lived during the same era, when the increase in technology seemed to create a desire in the people for the Fairy - something mythical and beautiful. And both captured the essence of beauty of not only the Fairy, but also of children and flowers. In each of Cicely Mary Barker's flower fairy pictures you can see how carefully each child and flower was chosen and how their characteristics are so well suited to each other.

Foremost among other artists who have illustrated their interpretation of the Fairy are Arthur Rackham and Edmund Dulac, although theirs may not always be the light, angelic images that, for many, have become stereotypical. In the same vein are the illustrations found in "Lady Cottington's Pressed Fairy Book". Angelica Cottington was the young girl whose photograph with the Fairies first appeared in the early 1900's, dismissed by many as a hoax, but welcomed by others as authentic. After her death, or so the story goes, her unique book was discovered. Dedicated to Fairies and in diary format, it contains all Lady Cottington's "sightings of Fairies and pressings of them", again giving quite a different and sometimes disturbing image of Fairies.

More recently, it is not just books and illustrations of Fairies, but collecting Fairy ephemera has also become popular. Many have statues and fairy features in their gardens or little figurines decorating the mantelpiece. Other people collect jewellery ranges especially designed to incorporate the elegance and sparkle of the Fairy. There is such a range of ephemera now, that there is something for everyone to enjoy, but for me, it is still the classic children's books and range of enchanting illustrations that I find most appealing.

To conclude here is one of my favourite quotes about fairies, from a version of J.M Barrie's Peter Pan. Wendy has returned from Neverland, and she is educating her mother about Fairies.

'I thought all the Fairies were dead' said Mrs. Darling
'Oh, no!' said Wendy, who knew a lot about Fairies now.
'When a new baby laughs for the first time, a new fairy is born too. So as long as there are new babies, there are new fairies.' 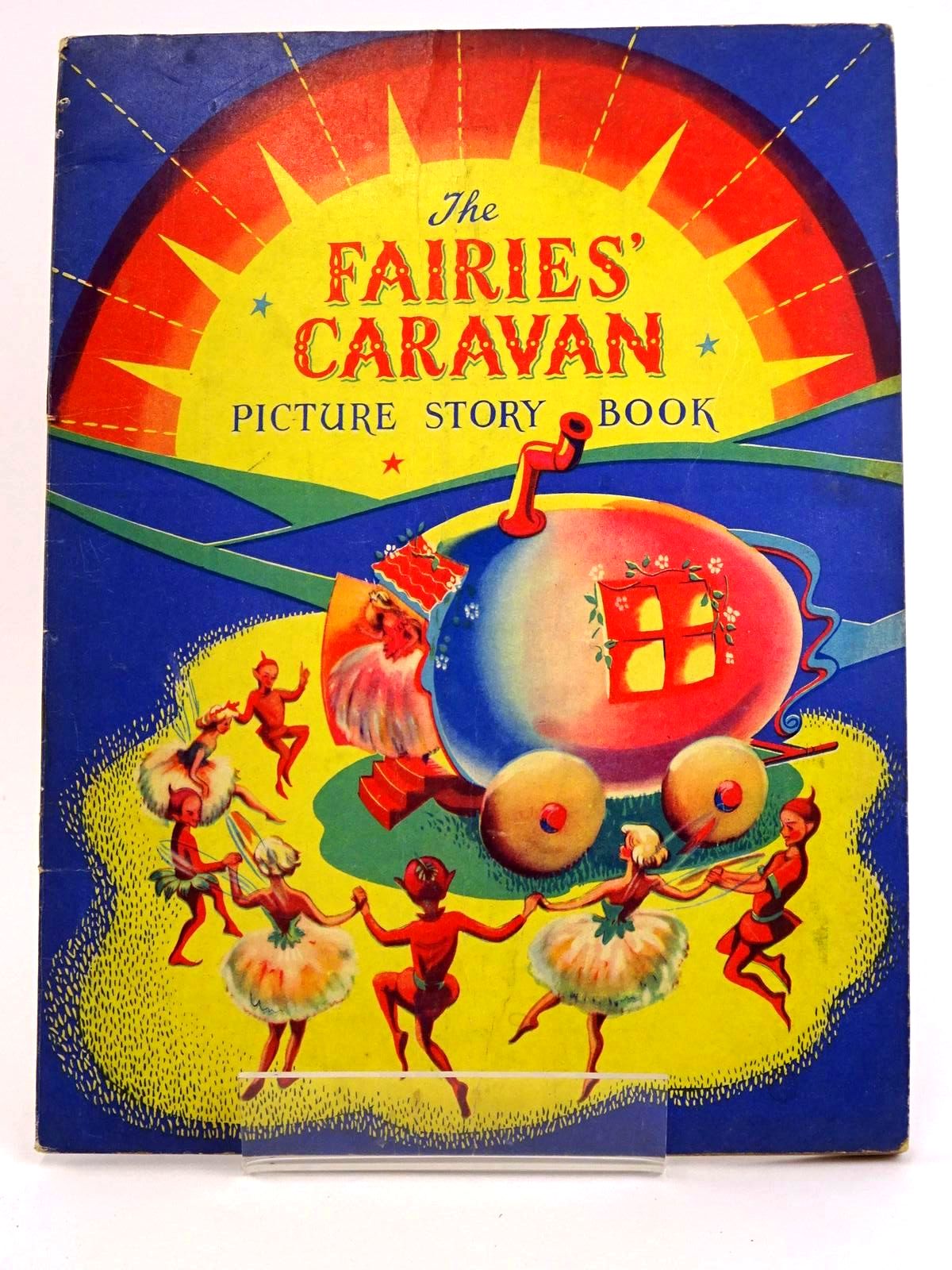 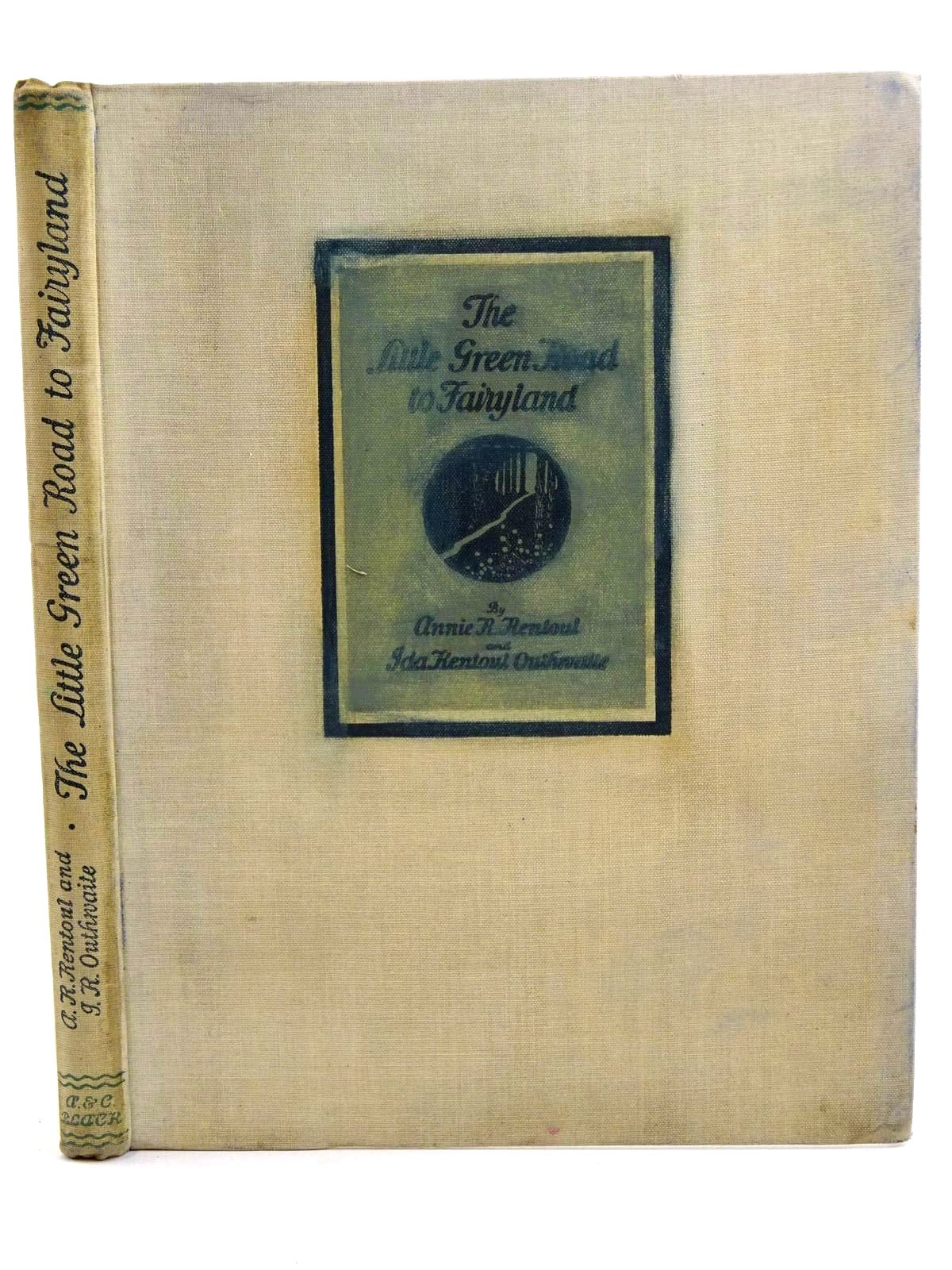 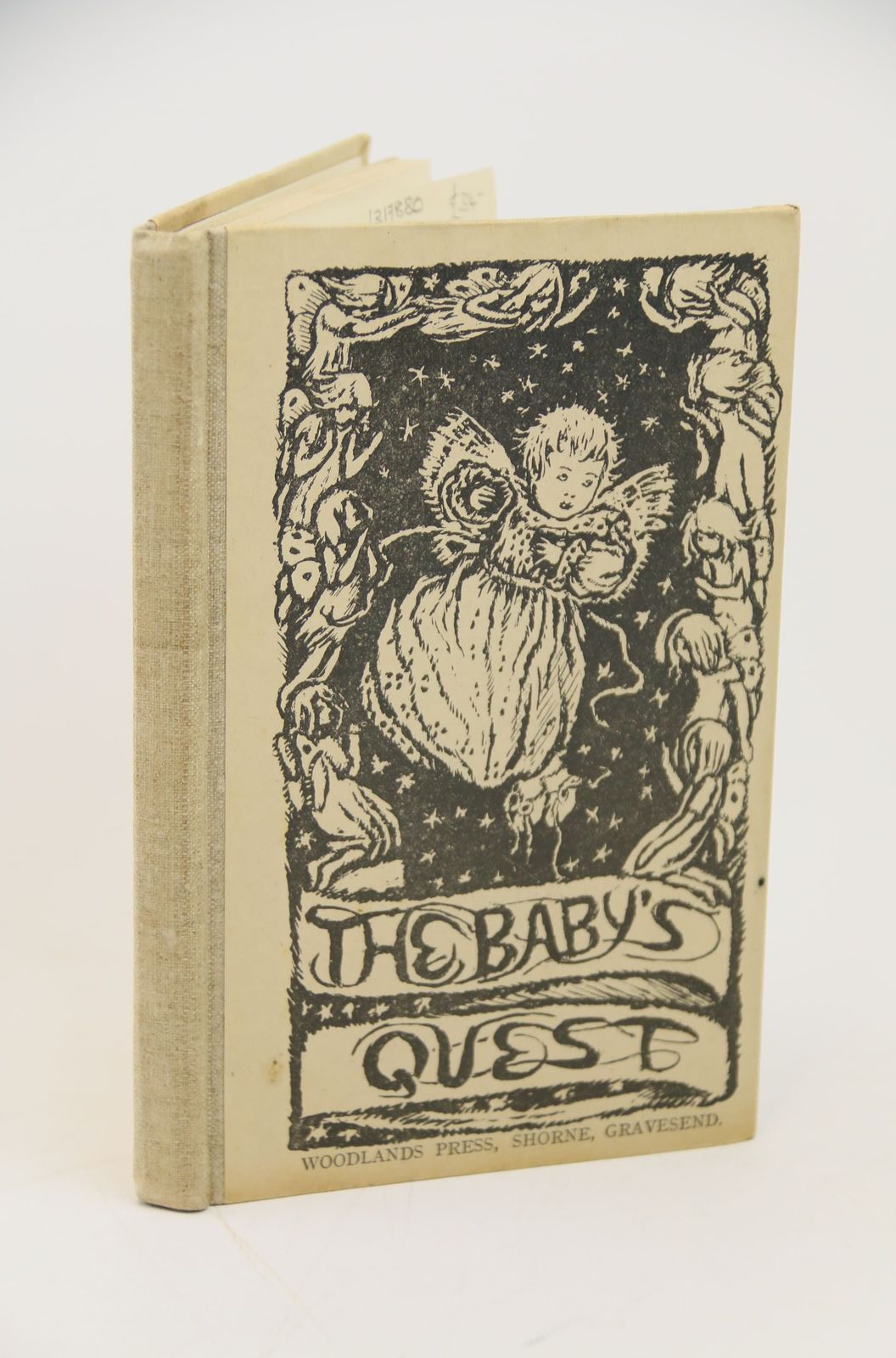 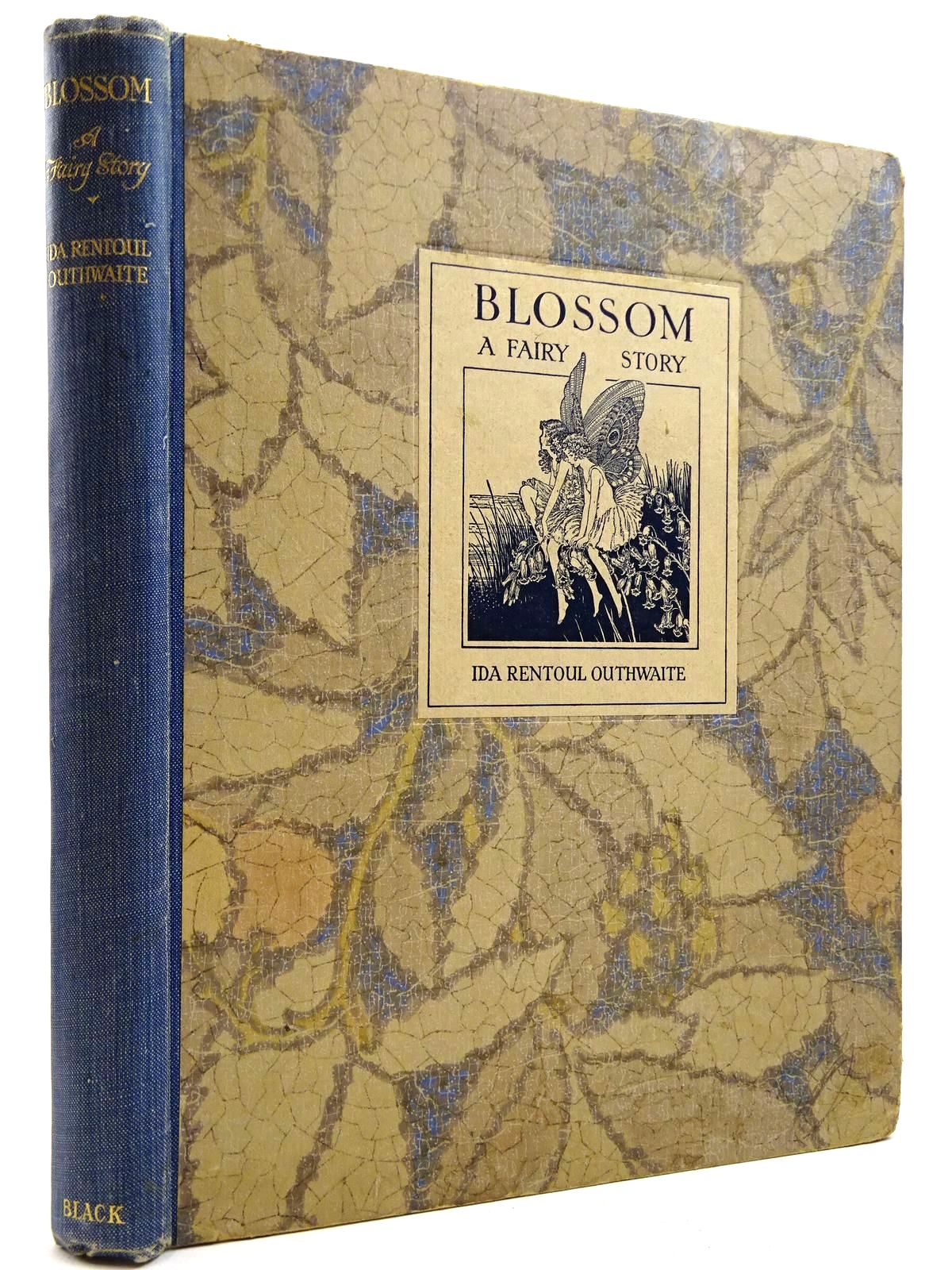