Once Upon A Time

There cannot be many people who do not hold a fondness for Fairy Tales, especially ones such as Cinderella, Sleeping Beauty and Snow White.

A Fairy Tale need not contain any mention of fairies at all, however there are certain elements that I think a Fairy Tale cannot do without. There should obviously be princesses and princes, a giant or two, wicked stepmothers and at least a fairy godmother!

Fairy Tales started as an oral tradition and only later did they appear in a written form. It was in the late 17th and early 18th century that we saw the Fairy Tale becoming popular amongst the French upper classes with the Fairy Tale collections of De La Fontaine and Perrault and it was in these books that could be seen the tales of Sleeping Beauty and Cinderella as we know them today.

The Brothers Grimm were also collectors of Fairy Tales especially those originating from German folklore. When they published their 1st volume, there were complaints that it was not 'child-friendly' enough, and later editions were amended. Ironically Fairy Tales were originally intended for adults and it was only in the 19th and 20th century that they became more associated with Children's literature.

The Brothers Grimm collection of stories inspired other collectors such as Andrew Lang, a Scottish novelist and critic, who was always interested in Folk and Fairy Tales and his series of Fairy books is testament to this.

He has written such stories as 'The Ugly Duckling', 'The Princess and the Pea', 'The Little Mermaid' and 'The Emperor's New Clothes' to name but a few. Many of his stories have been adapted for ballet, plays and film.

There was even a film made in 1952 about Hans Christian Andersen himself, starring Danny Kaye that some say is not particularly historically accurate, but is still a lovely film! Such is Andersen's world-wide fame that he even has a Theme park named after him in Japan!

Fairy Tales have provided a rich seam of work for illustrators such as Folkard, Nielsen (incidentally a fellow Dane),Willy Pogany and Arthur Rackham; their magical illustrations matching the magical text.

I hope you have enjoyed this potted history of Fairy Tales and remember that Fairy Tales are not just for the children.

'...and so, they all lived happily ever after.' 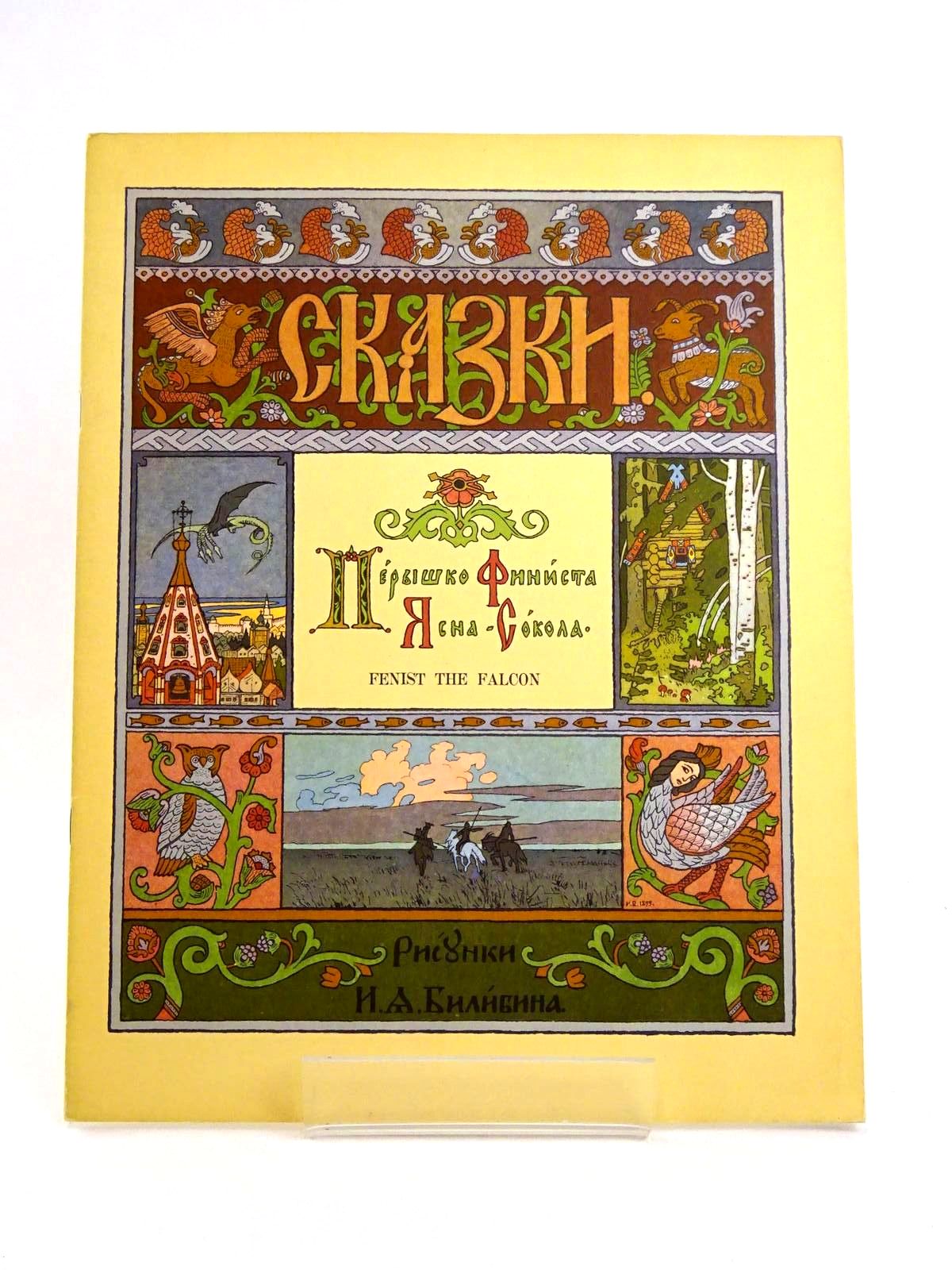 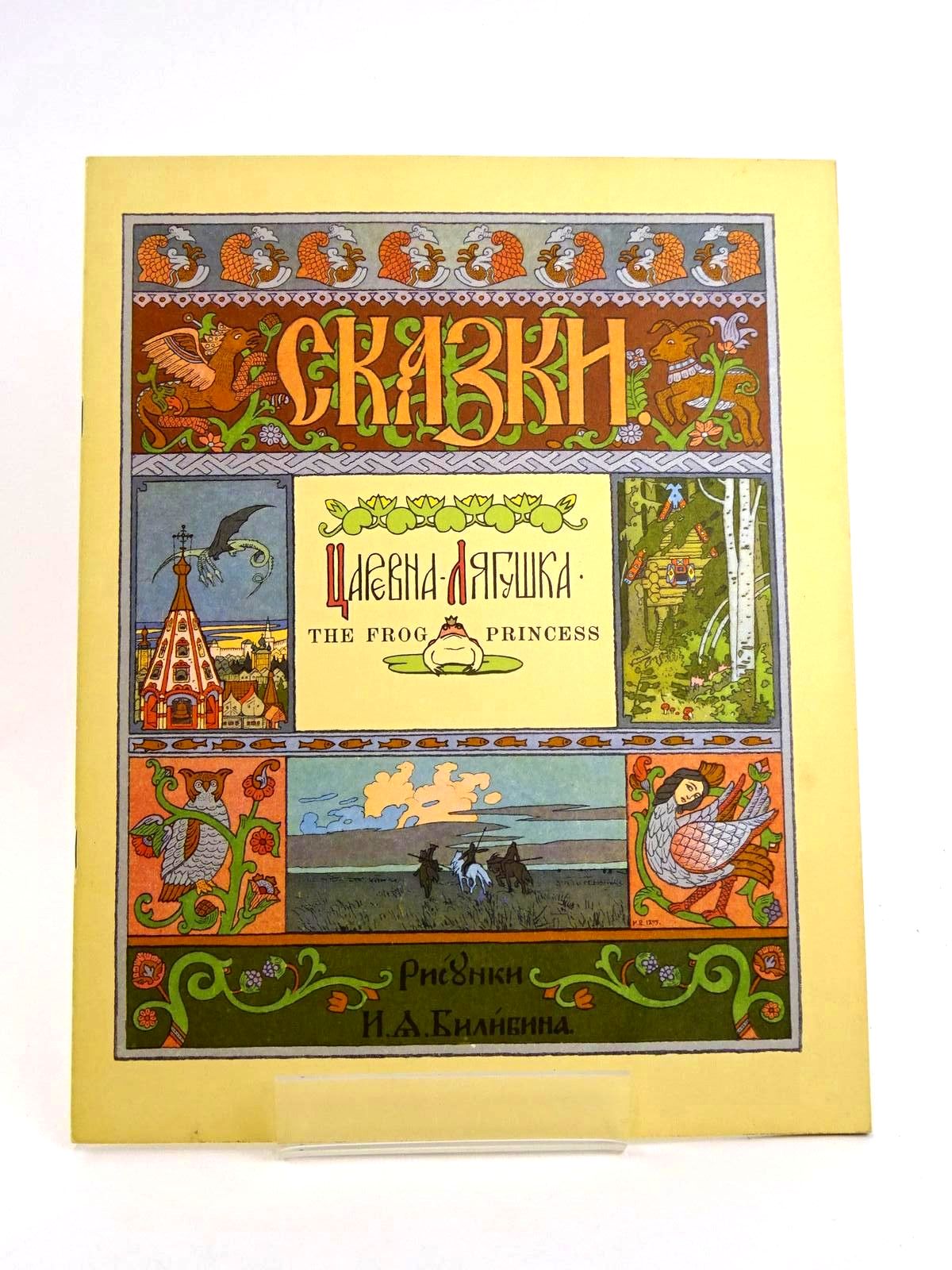 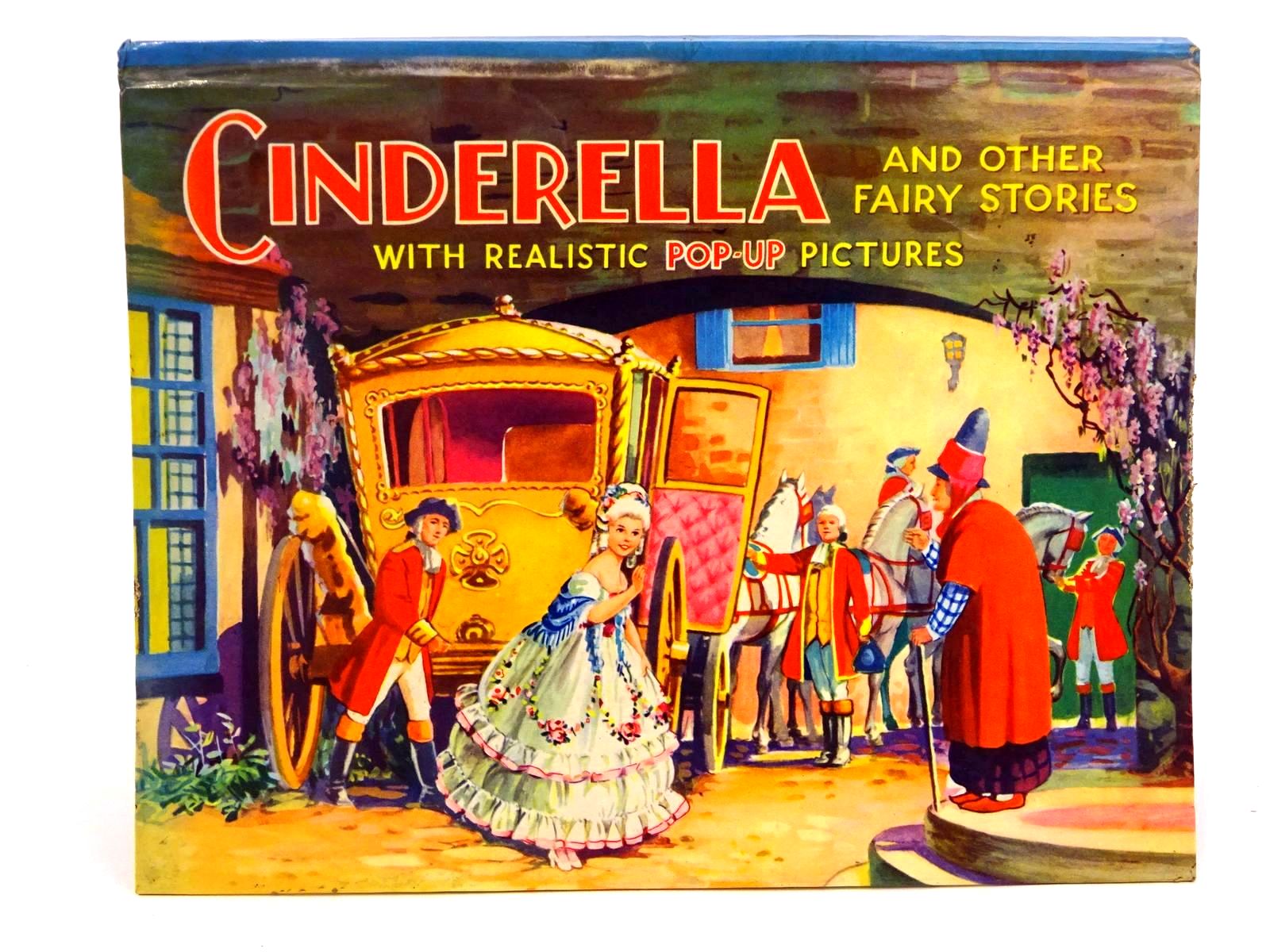