I wonder how many children received an Annual this Christmas? I suspect that many of us looked forward to receiving an annual in our Christmas stockings judging by the conversations I have with our customers. Given the large range of annuals we have in stock there has always been plenty of choice. From Beano, Dandy, Rupert, Bunty and Blue Peter to perhaps more obscure titles such as Aunt Judy's Christmas Volume, Bubbles Annual, The Child's Companion and Little Folks.

We recently acquired a large collection amongst which were several Little Folks Annuals. Their colourful spines look good on the shelf and they are packed with stories, poems, articles and illustrations to keep the reader entertained. 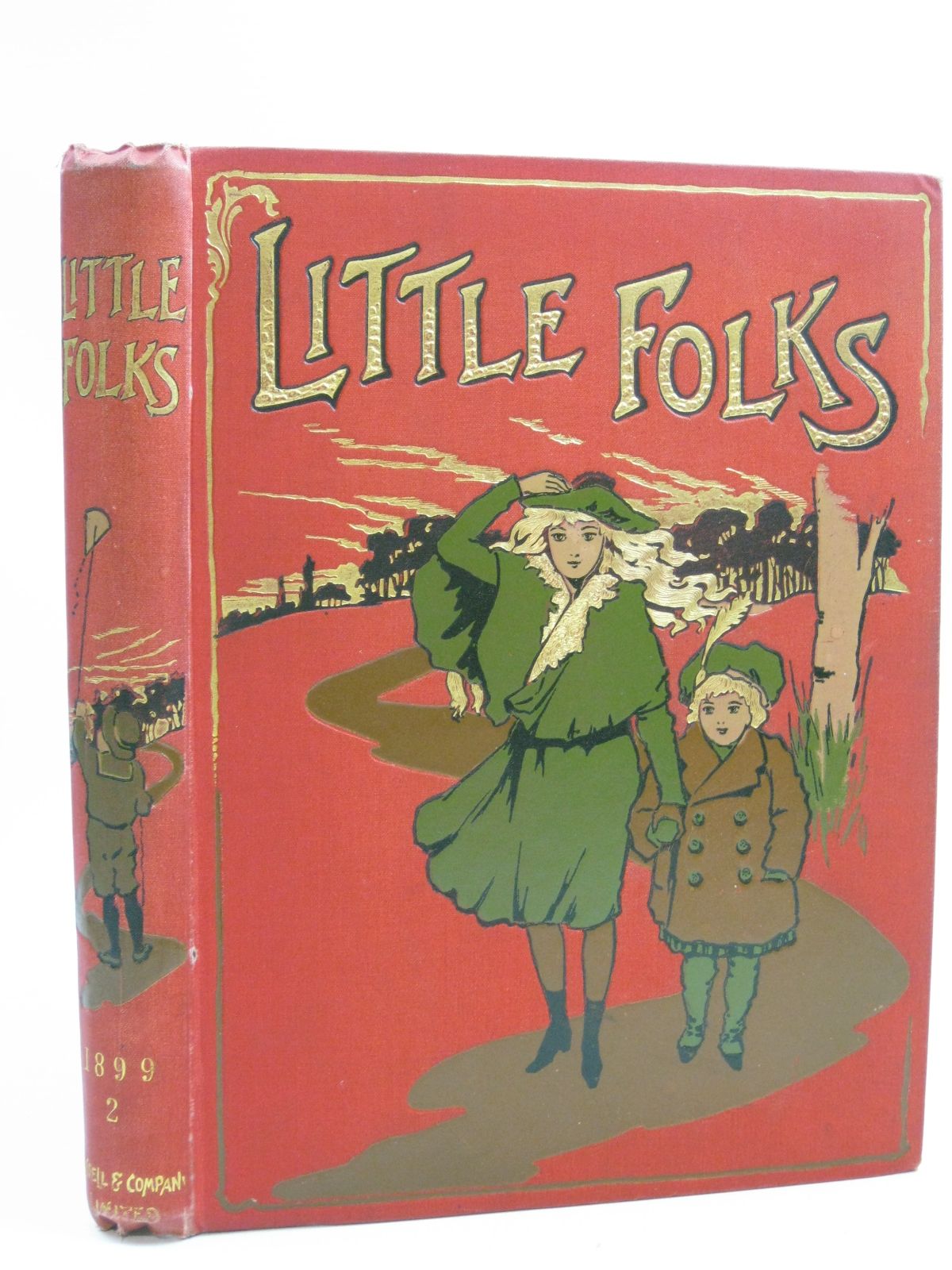 I have been able to find out little about these annuals. They were published from 1871 until the 1930's, firstly by Cassell and latterly by Amalgamated Press. Like many annuals published at that time some of the stories and illustrations are by well known authors and illustrators. Authors include Angela Brazil, Christine Chaundler, Mrs Molesworth and Alfred Judd, whilst illustrators used include such as Arthur Rackham, Mabel Lucie Attwell, Harry Rountree, Louis Wain, Ernest A. Aris, Florence Anderson and Cecil Aldin.

One annual (Vol. 86) is dated 1917 so children about 100 years ago may have received such a copy. The serial stories in this edition are by H.R. Millar, Dorothy Millar and D.H. Parry. Authors such as Christine Chaundler, Ethel Talbot and Dorothea Moore contributed shorter stories. Illustrators include Ernest A. Aris, C.E. Brock and Harry Rountree.

The First World War was still being fought when this annual was published and some of the articles are about people involved or how everyone can do their “bit” to help. For example amongst the regular features are the Hobby Pages and there is an article encouraging children to keep chickens which gives information on what is needed before getting the chickens, which breeds to think about and how to care for them. Readers are encouraged to write in with any questions they may have.

Two articles by Eric Woods are included which describe heroic deeds at sea. The first tells how Midshipman Cazelet saved eighty-eight lives at Sea. The second is about Lieut. Hughes, the man who bombed a railway.

Even some of the stories are about characters who wanted to do their 'bit'. One such is Penelope Patriot by Dorothea Moore. In this short story Penelope feels thwarted that she and her fellow students in the first and second forms are not allowed to join the Patriotic Work Party which made nightshirts for wounded soldiers and tore bandages. Penelope sets up her own work party but with no pattern to work with they use a complicated mathematical formula to work out how large the nightshirt should be. This results in nightshirt for a giant being cut out. Whilst in the process of doing this Gytha Powis (Headgirl) comes to investigate what is going on and struggles to hide her amusement at the result. However she does invite the younger school girls to join the working party which pleases Penelope and her fellow students.

There is so much to read in this book that it would keep a reader entertained for hours. It is the sort of book you could dip into intending only to spend a few minutes reading but then find yourself still reading a couple of hours later - ideal for long winter evenings by the fire side! 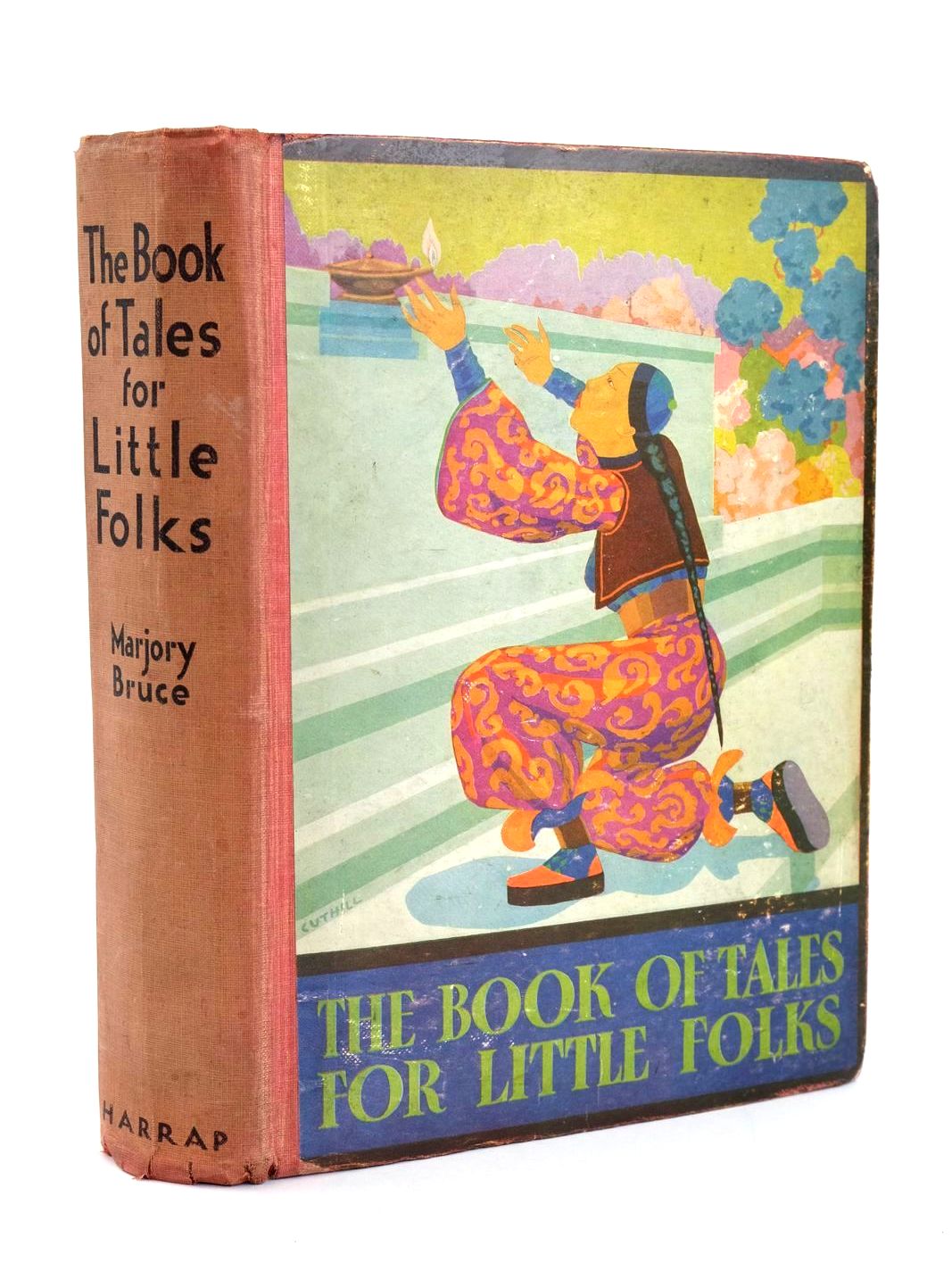 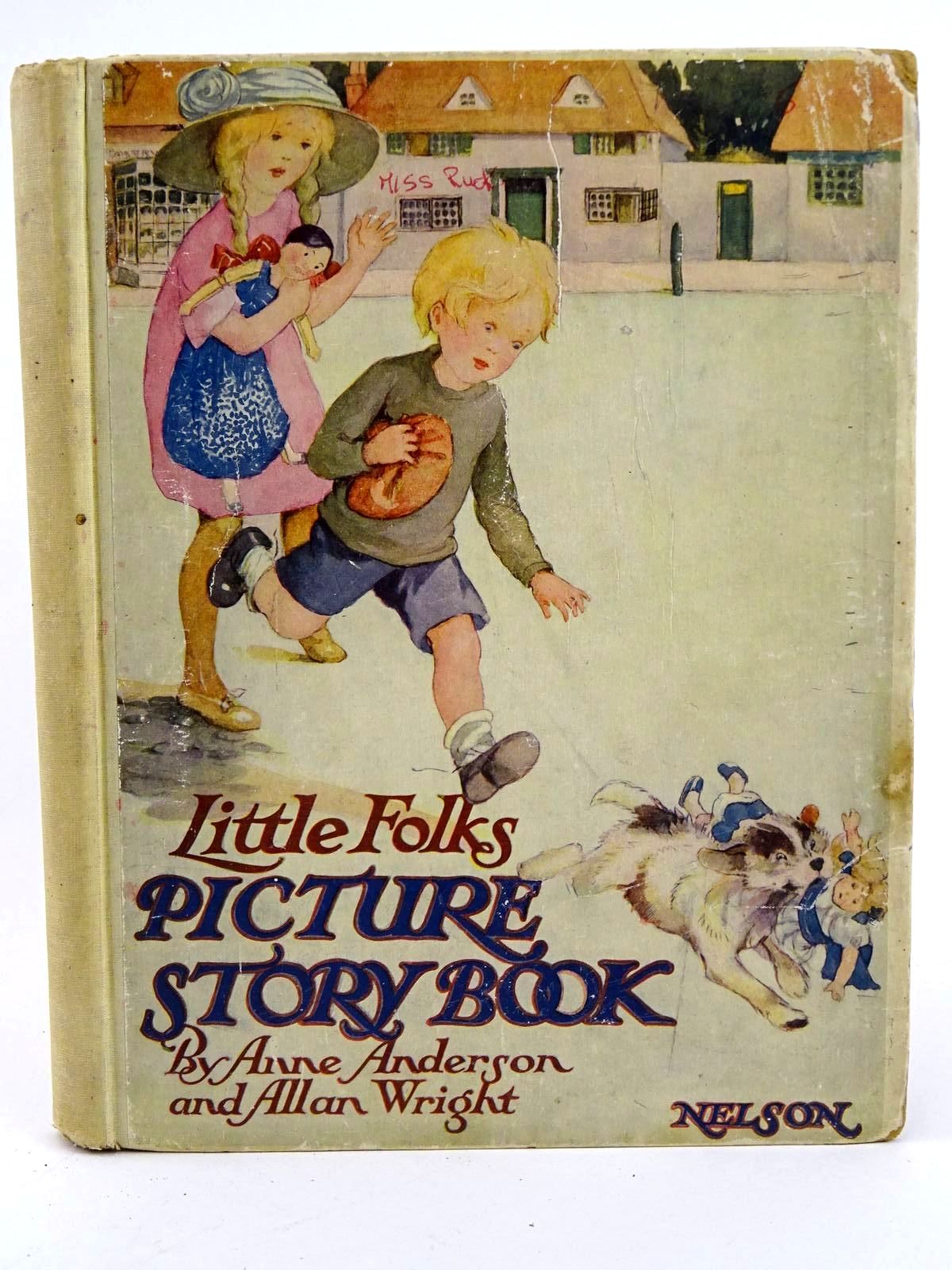 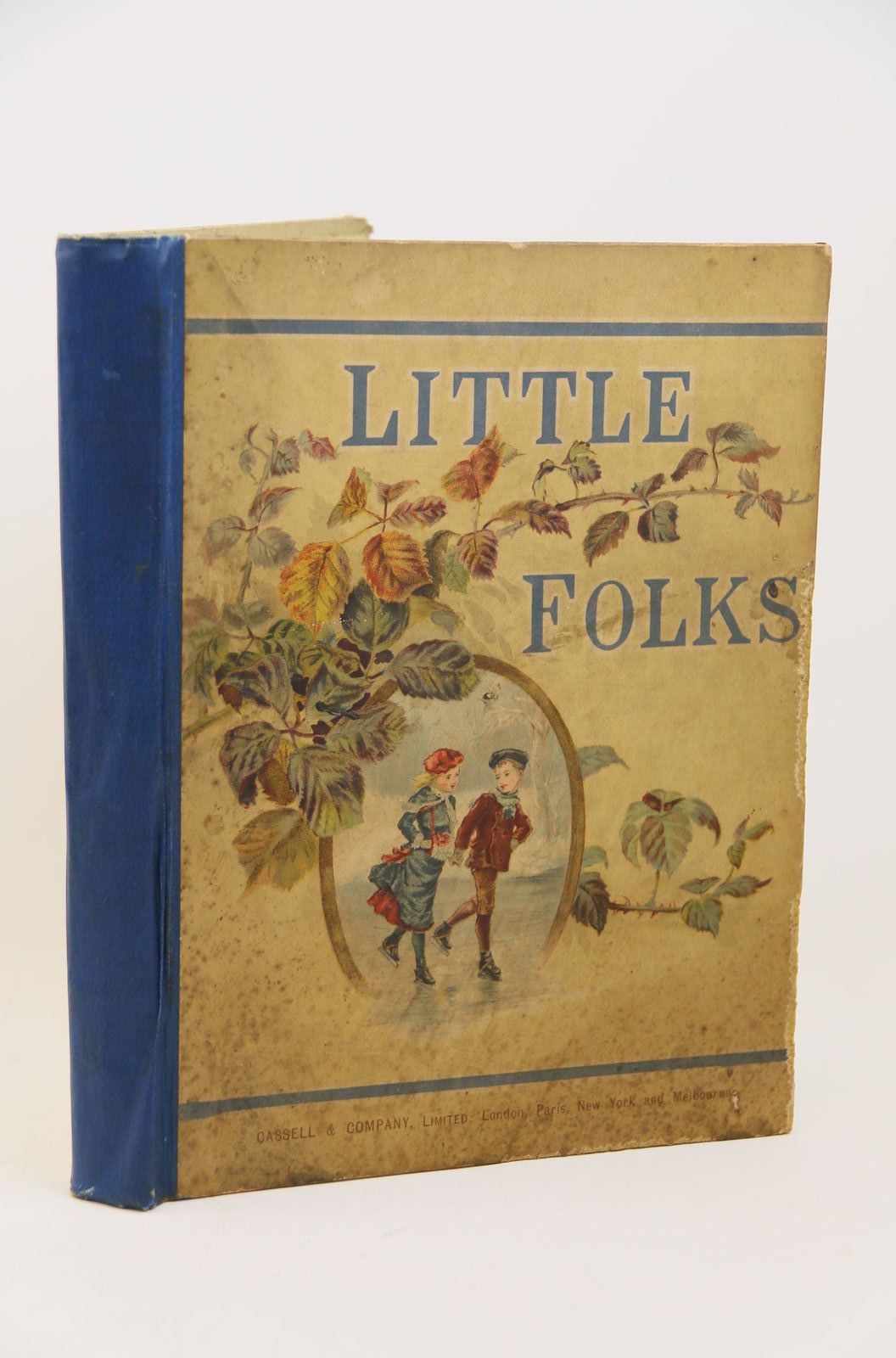 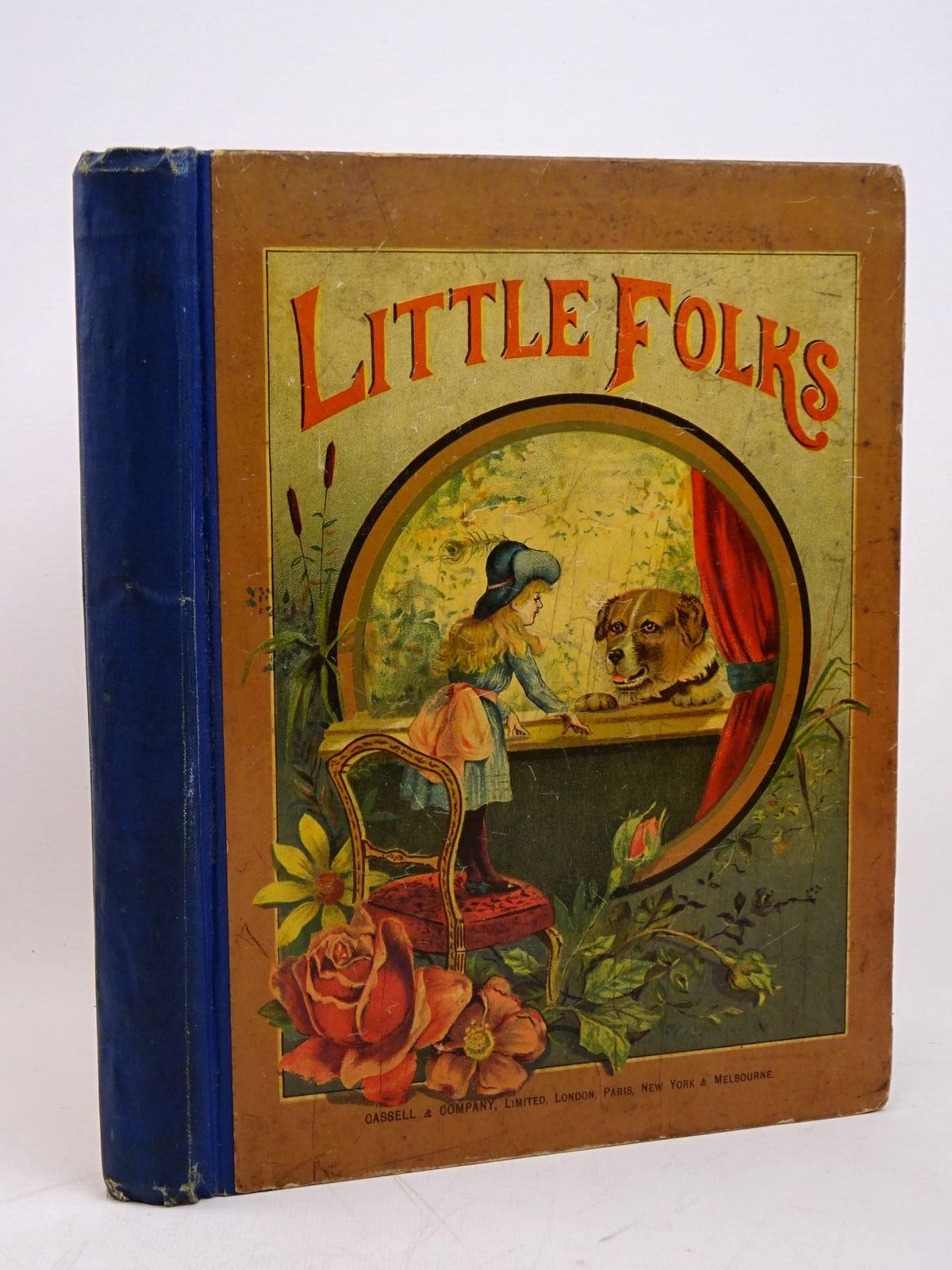 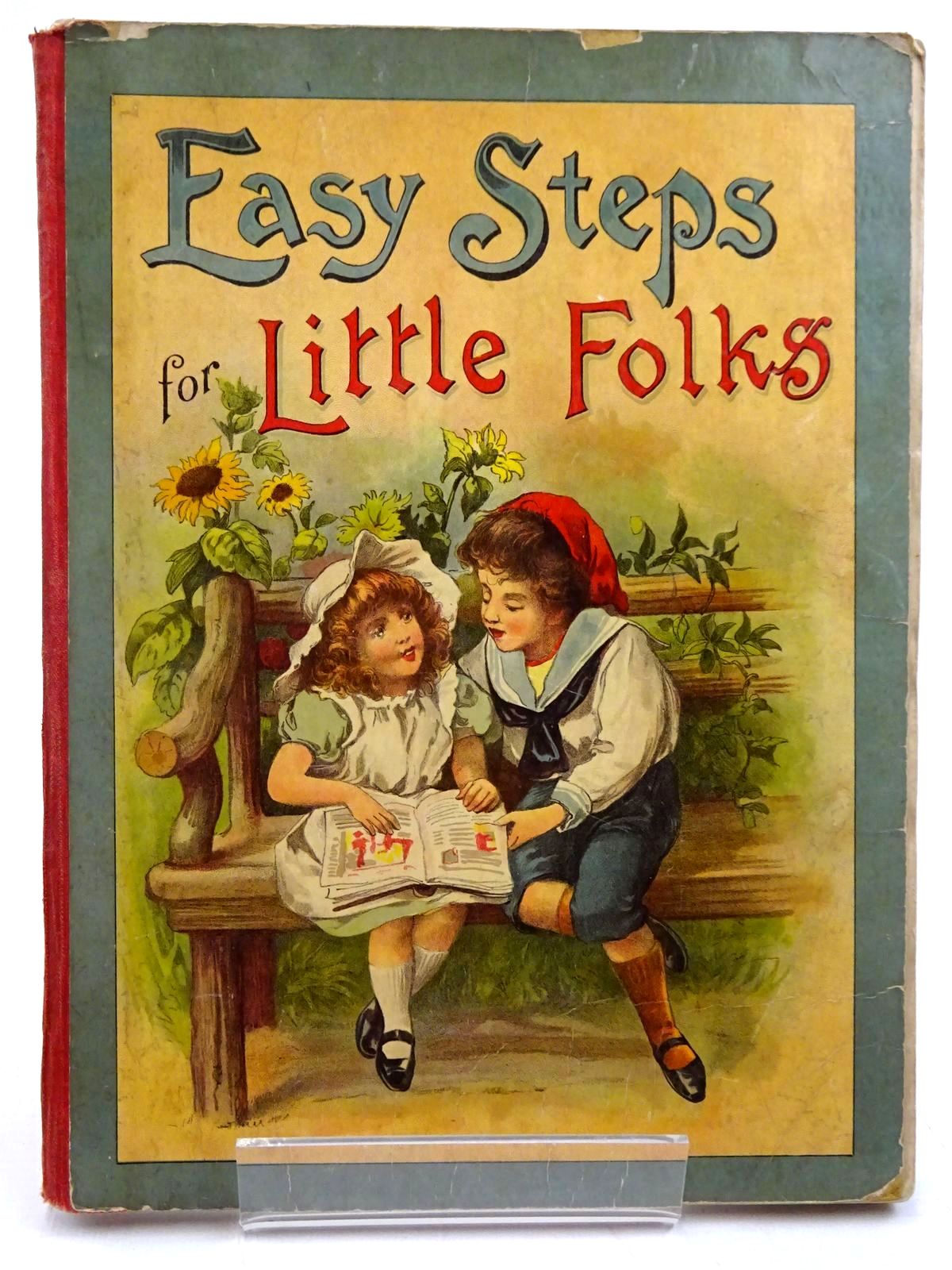 EASY STEPS FOR LITTLE FOLKS
No author. Stock no 2131359. Published by The Religious Tract Society. Circa. 1904. 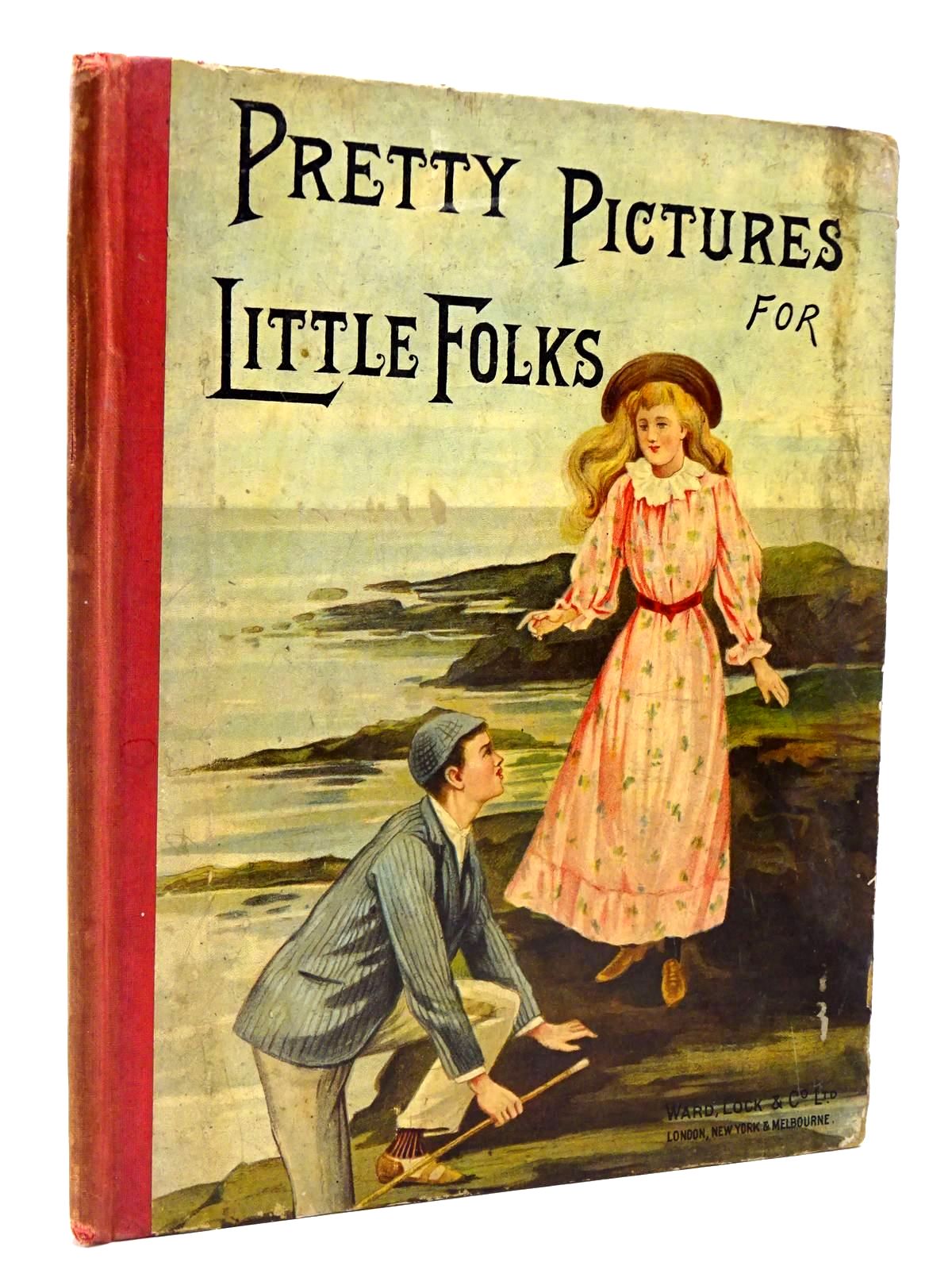 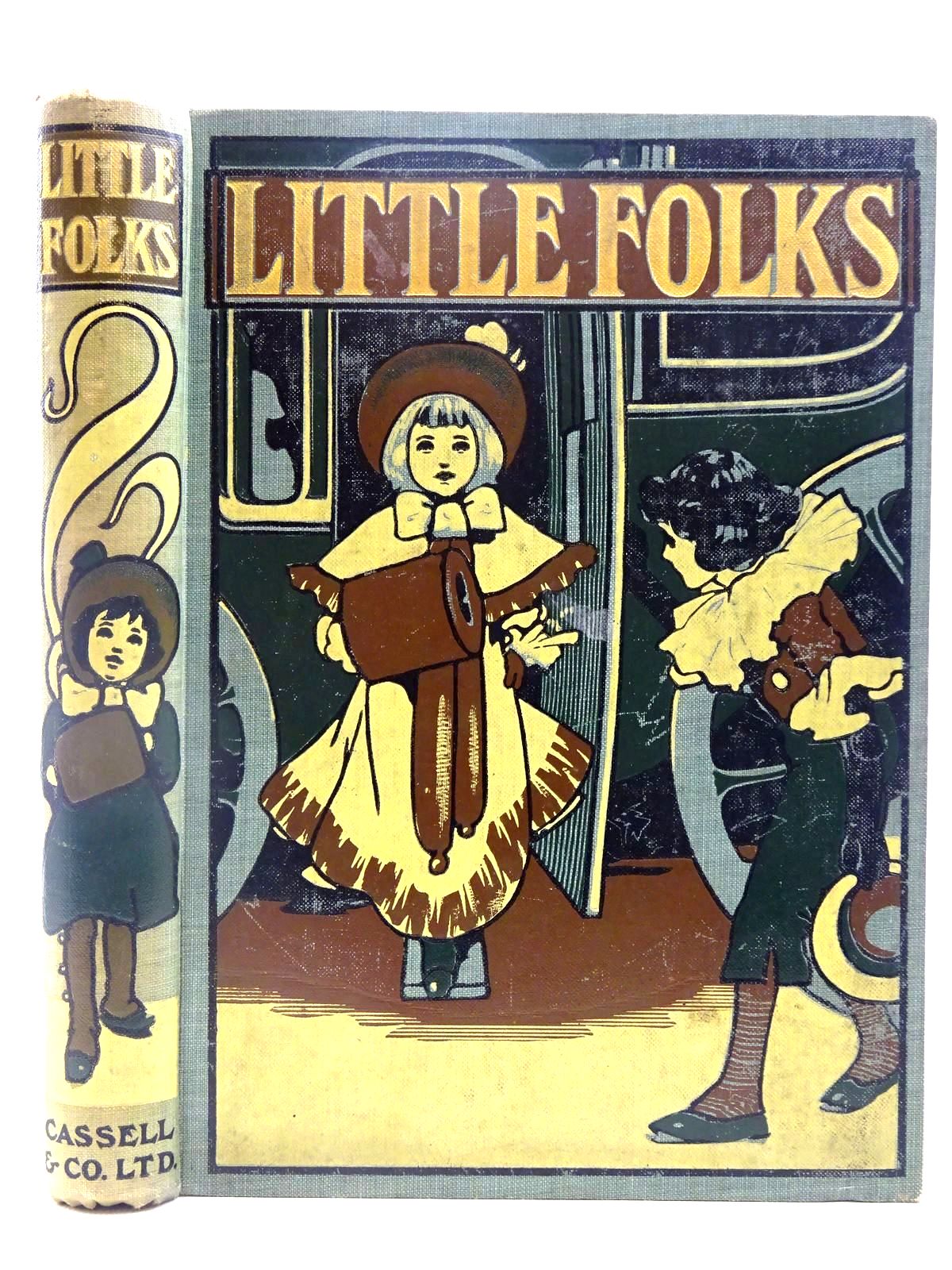 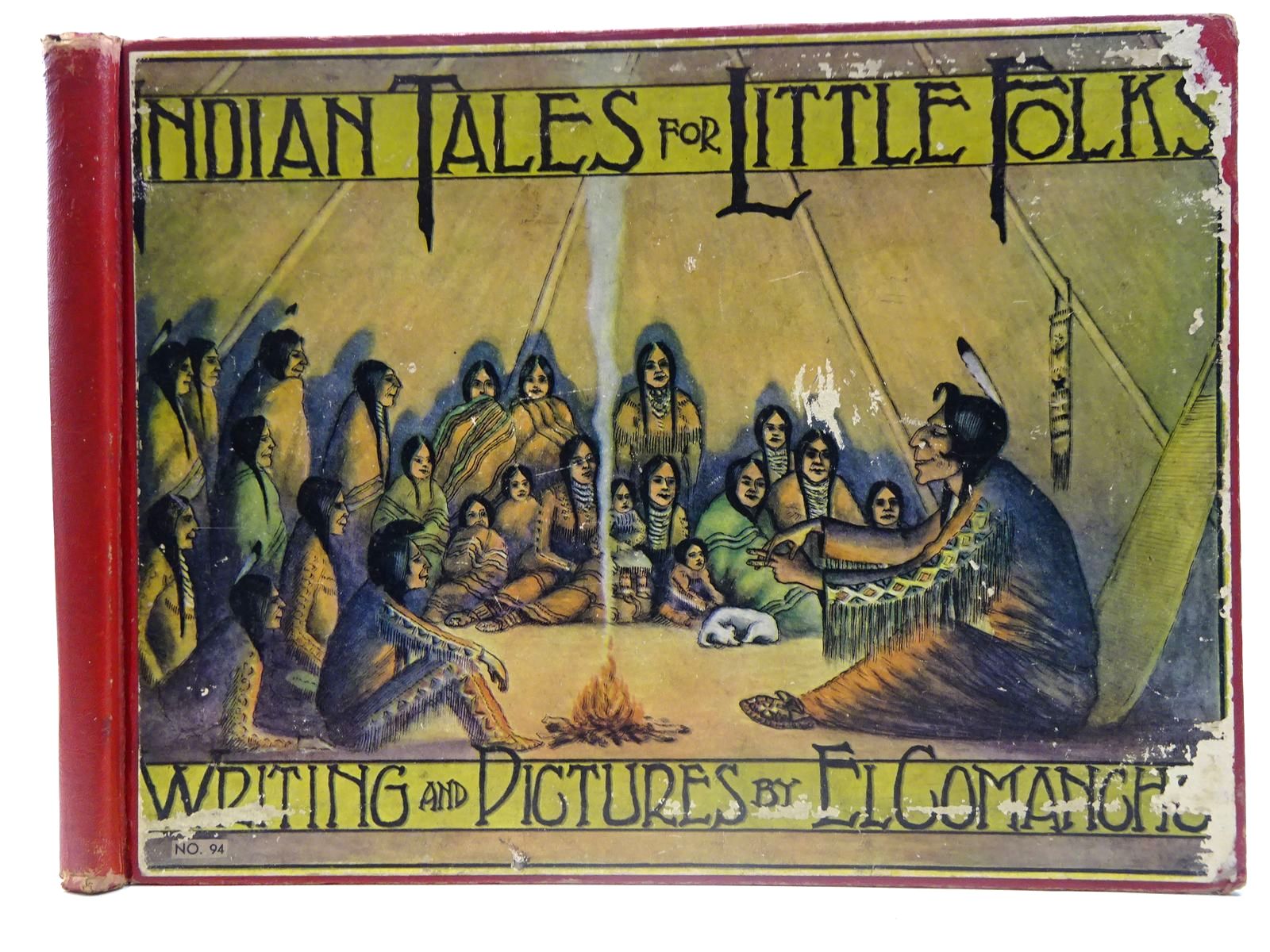 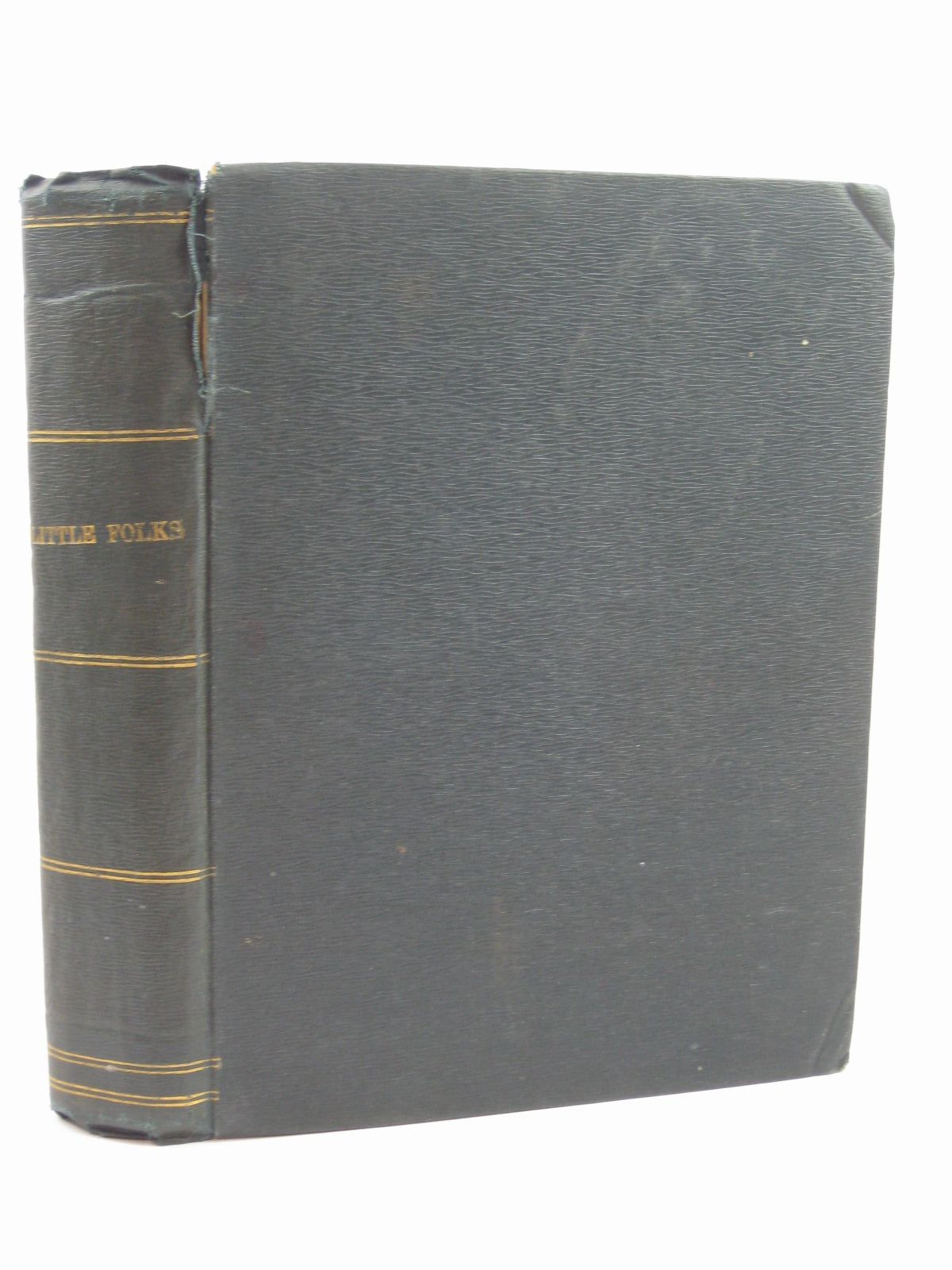 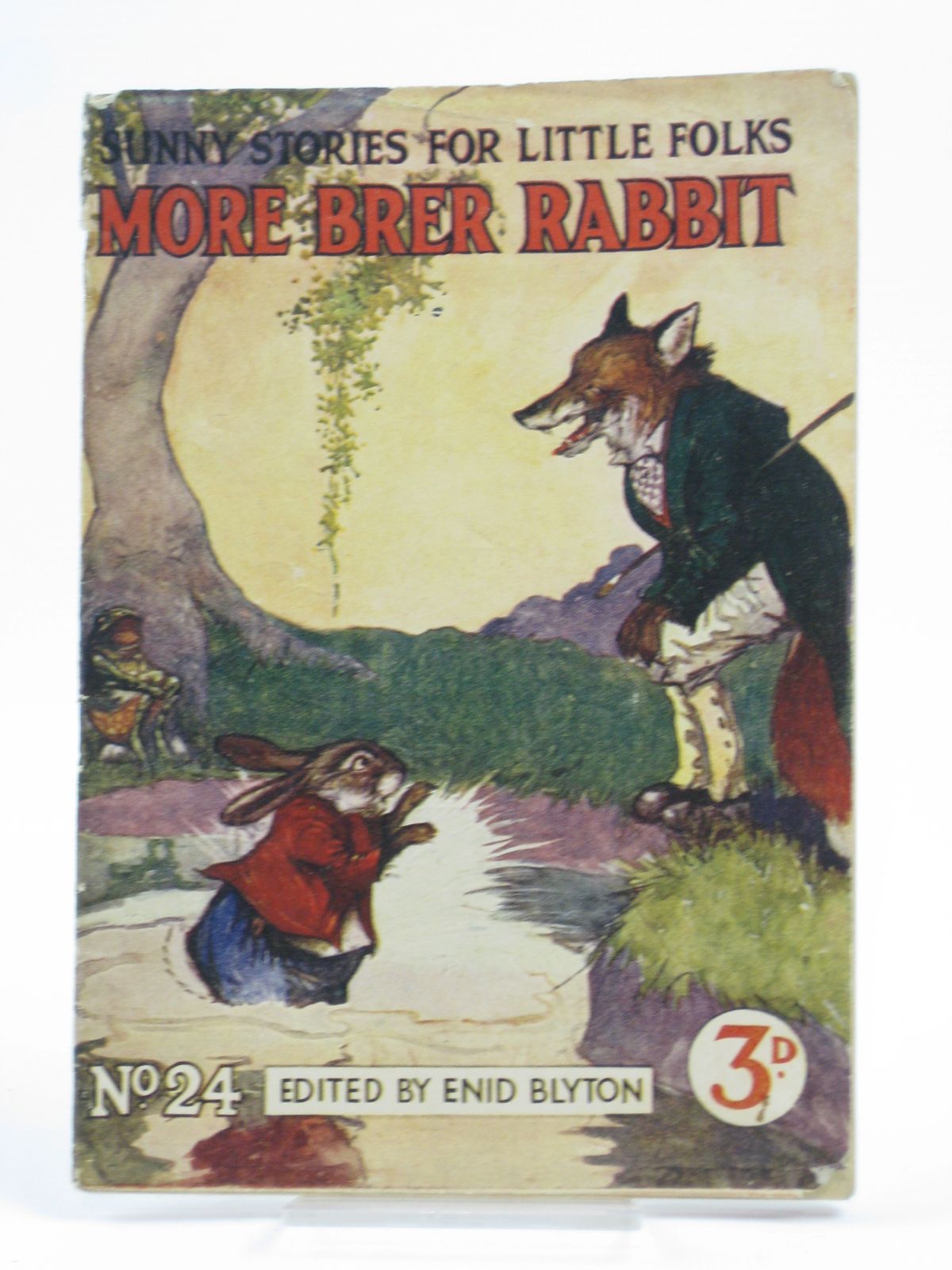 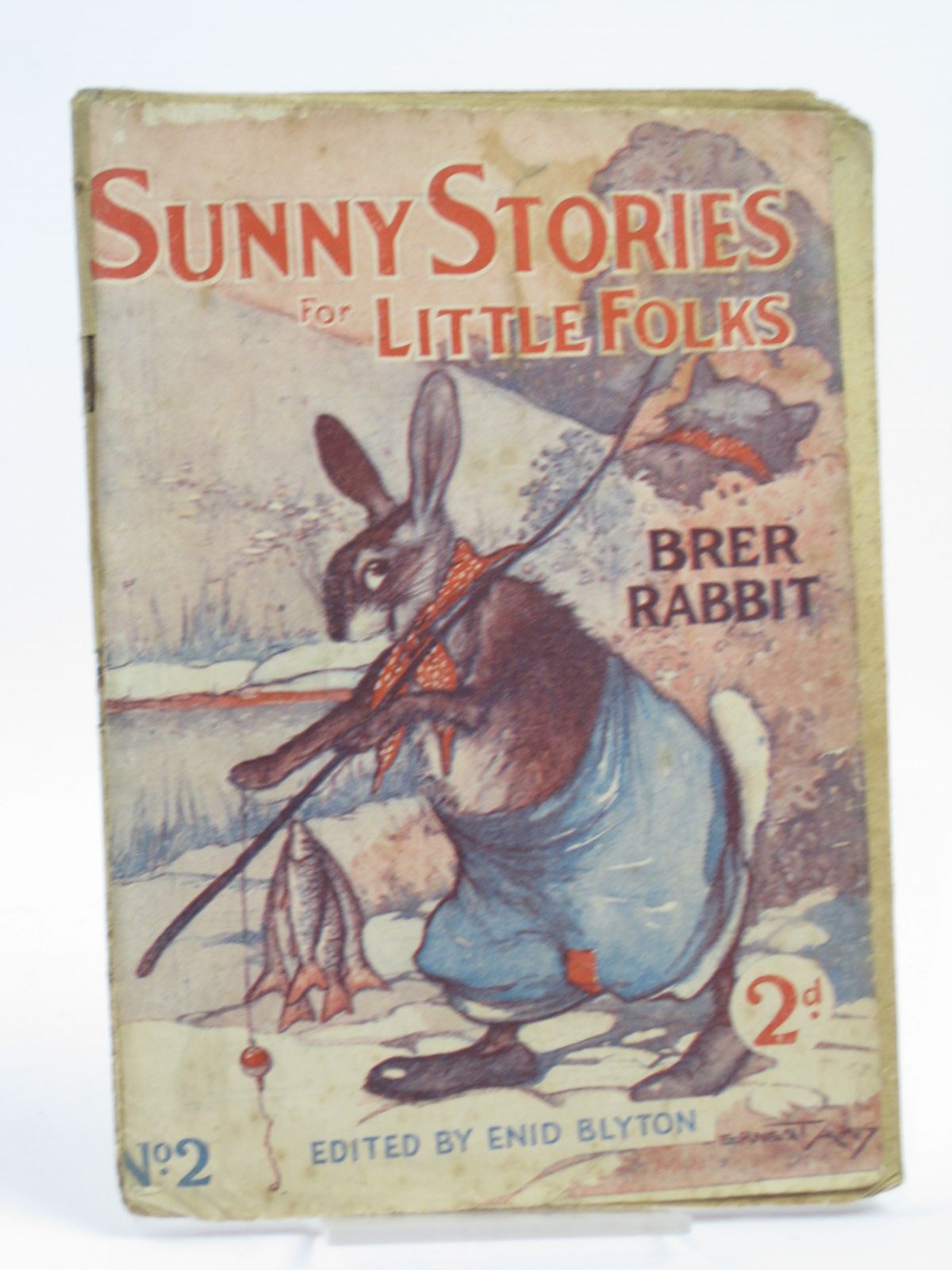 SUNNY STORIES FOR LITTLE FOLKS No. 2 BRER RABBIT
Written by Enid Blyton. Illustrated by Ernest A. Aris. Stock no 1406176. Published by George Newnes. 1926. 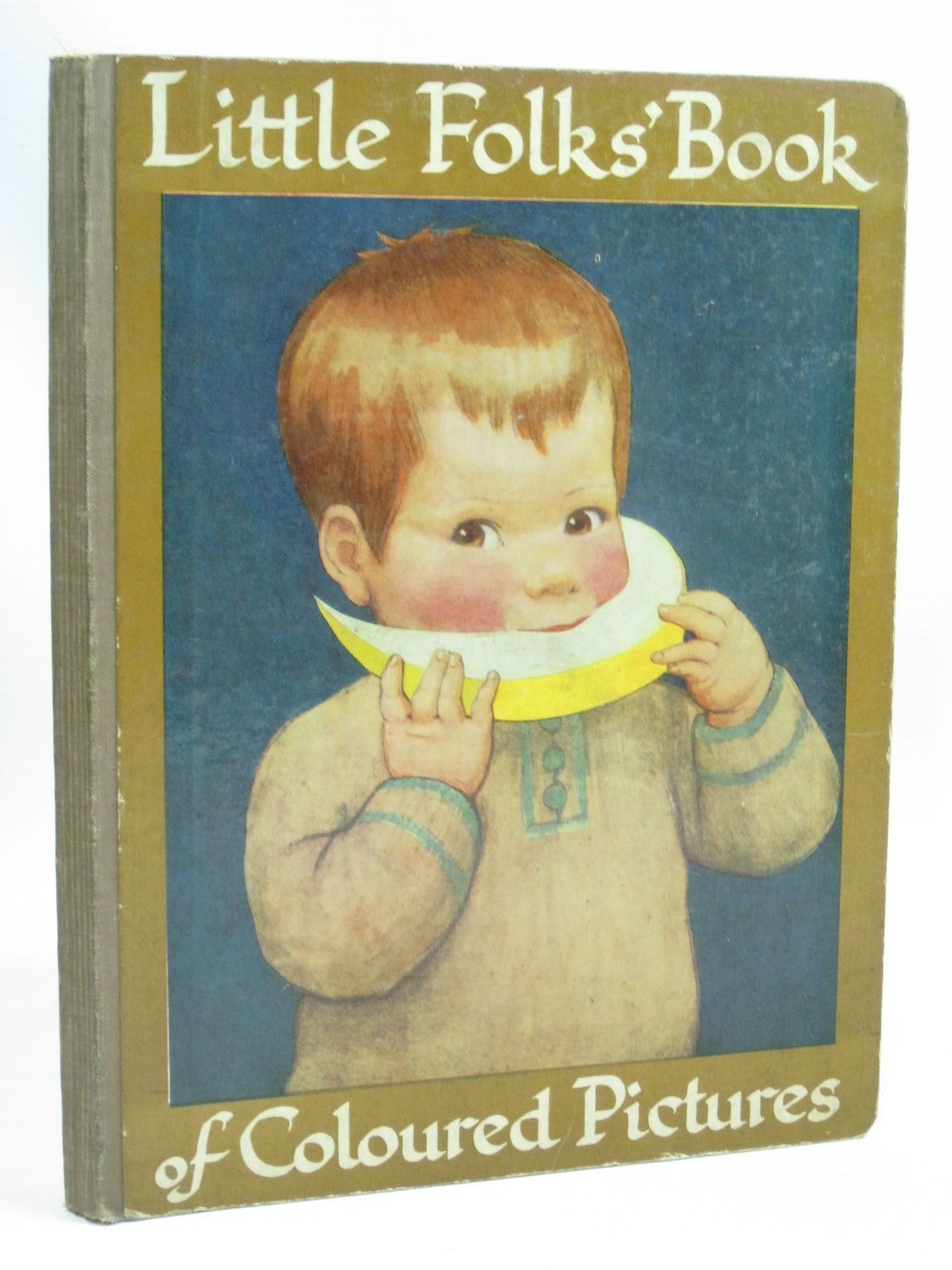