Stella & Roses Books were delighted to participate in the Enid Blyton’s Society Day meeting at Twyford, UK on 7th May.

Above, left to right: Stella and Roses Books Stand; Settling down for the 1st talk of the day; Enid Blyton's daughter, Gillian, at our stand.

The aim of the Society, which was formed in early 1995, is to provide a focal point for collectors and enthusiasts of Enid Blyton through its magazine The Enid Blyton Society Journal, issued three times a year, its annual Enid Blyton Day and its website. (www.enidblytonsociety.co.uk).

Around 100 enthusiasts, including Enid’s two daughters Imogen & Gillian, spent the day gossiping (sorry I think networking is the word), browsing the Enid Blyton items for sale and listening to a talk on the early years of Enid Blyton as a governess in Hook in the 1920’s by Mark Davison. The talk was based on material from Mark’s book ‘Hook Remembered’ (mark.davison@virgin.net).

After lunch we were entertained by extracts from “Tales of the Woodland” which were natural history films for children based on text written by Enid Blyton and produced in the 1950’s.

Several members from overseas attended including Paulo Ferreira who runs a web site in Portugal dedicated to children’s authors such as Enid Blyton. www.misteriojuvenil.com

Stella and Roses books normally have in stock some 2000 Blyton items and provide quarterly updates (printed lists or email).

In total Stella and Roses Books have a stock in excess of 50,000 items at their two shops in Tintern and Hay-on-Wye 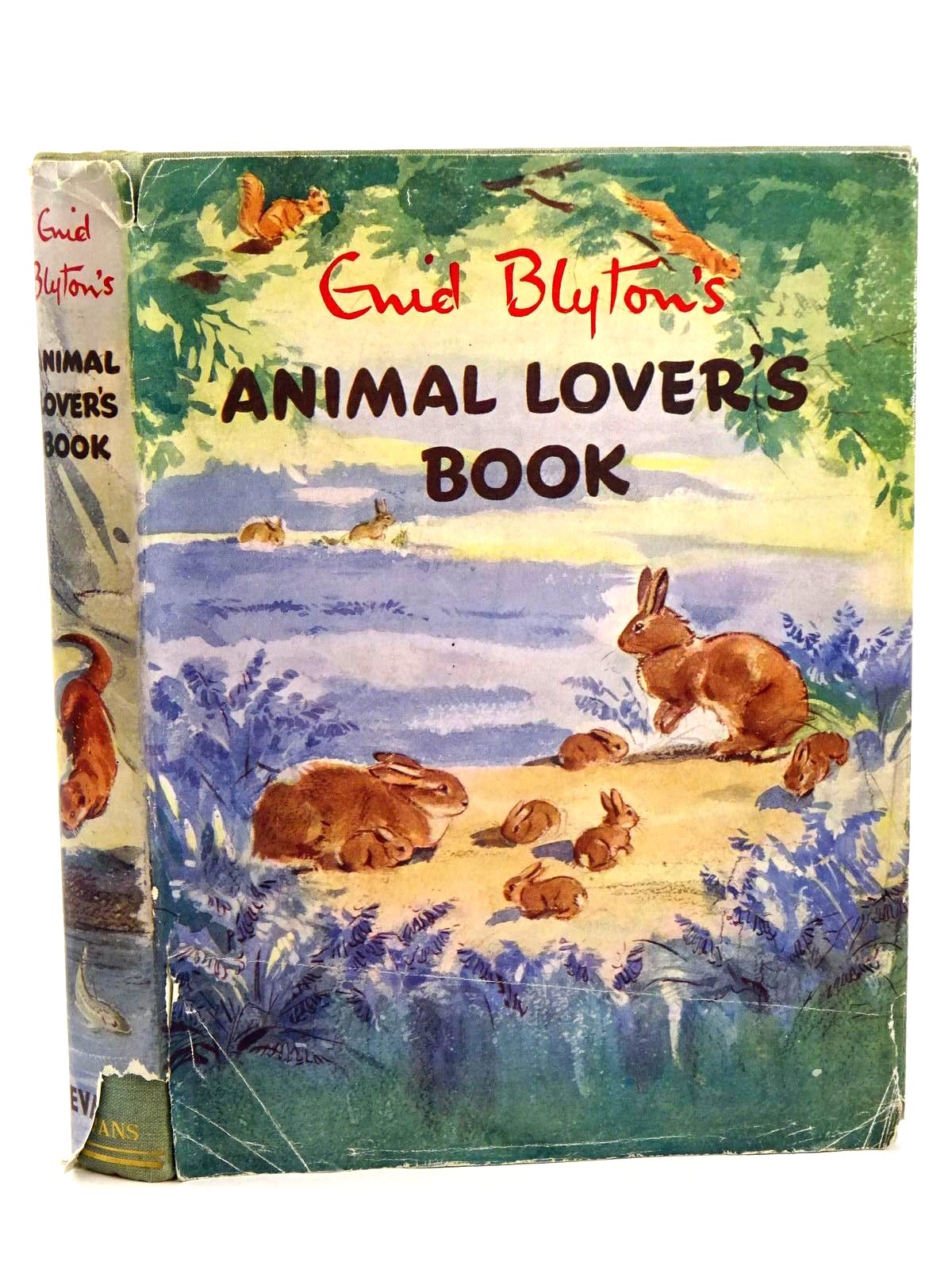 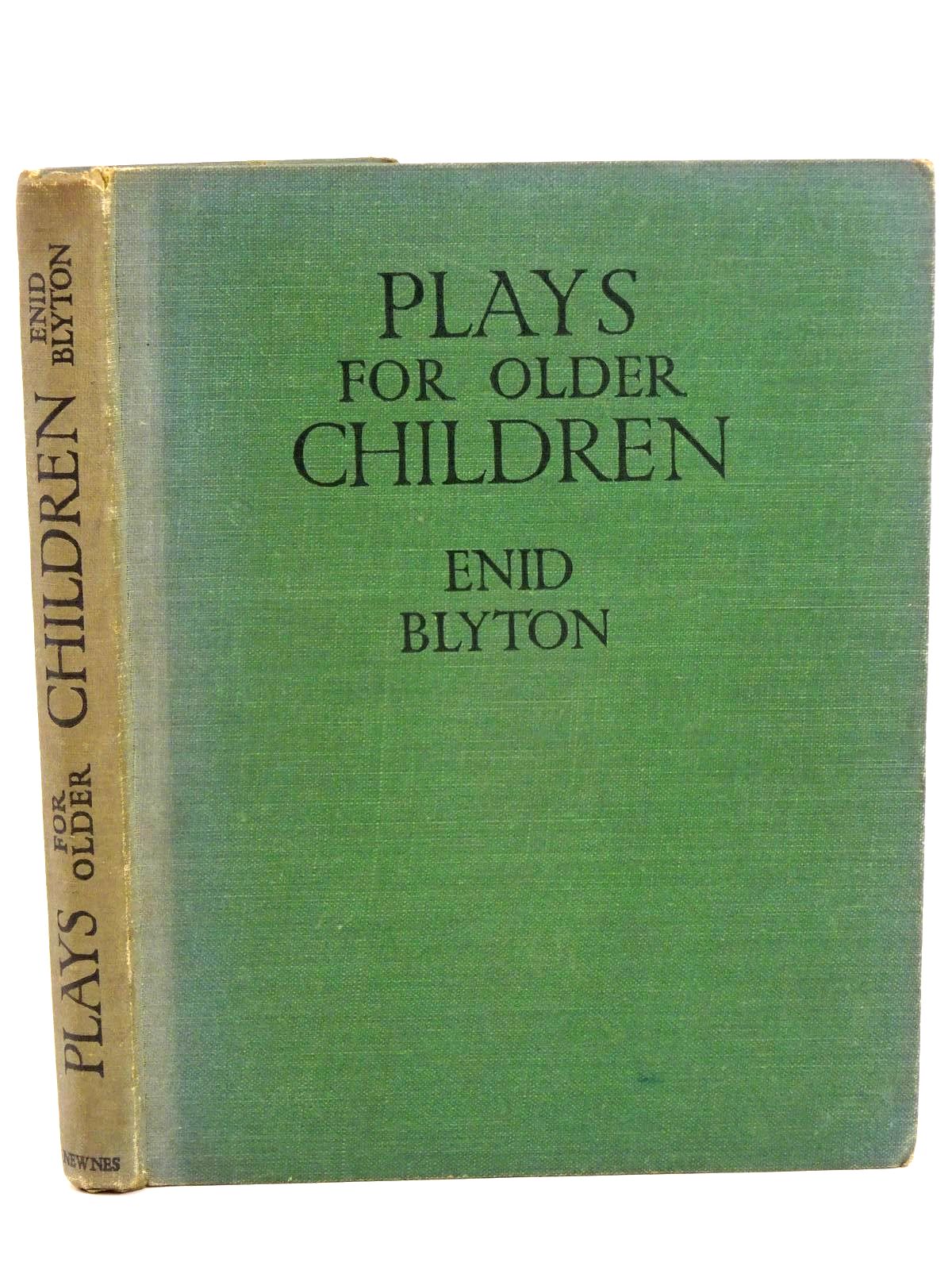 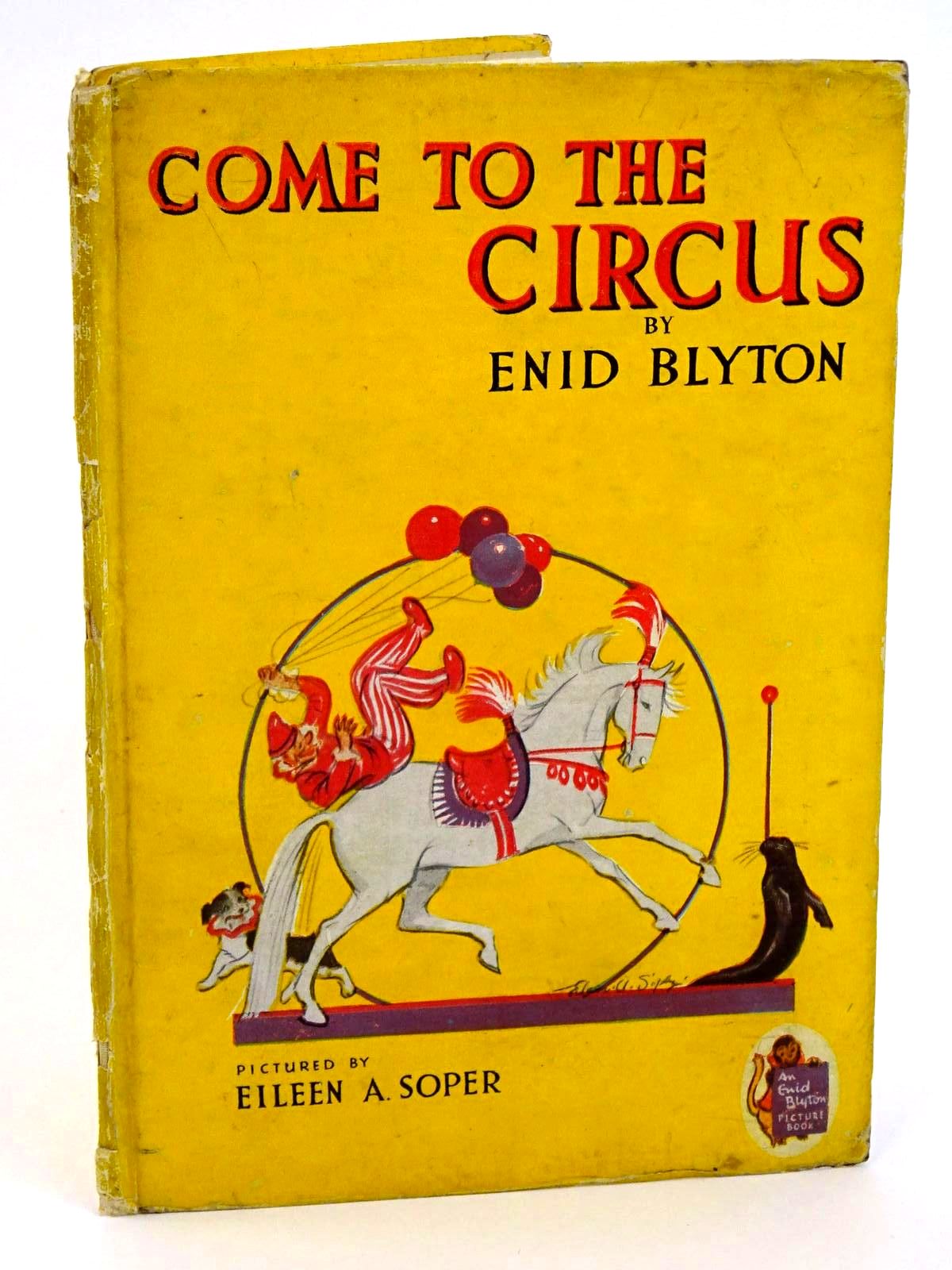 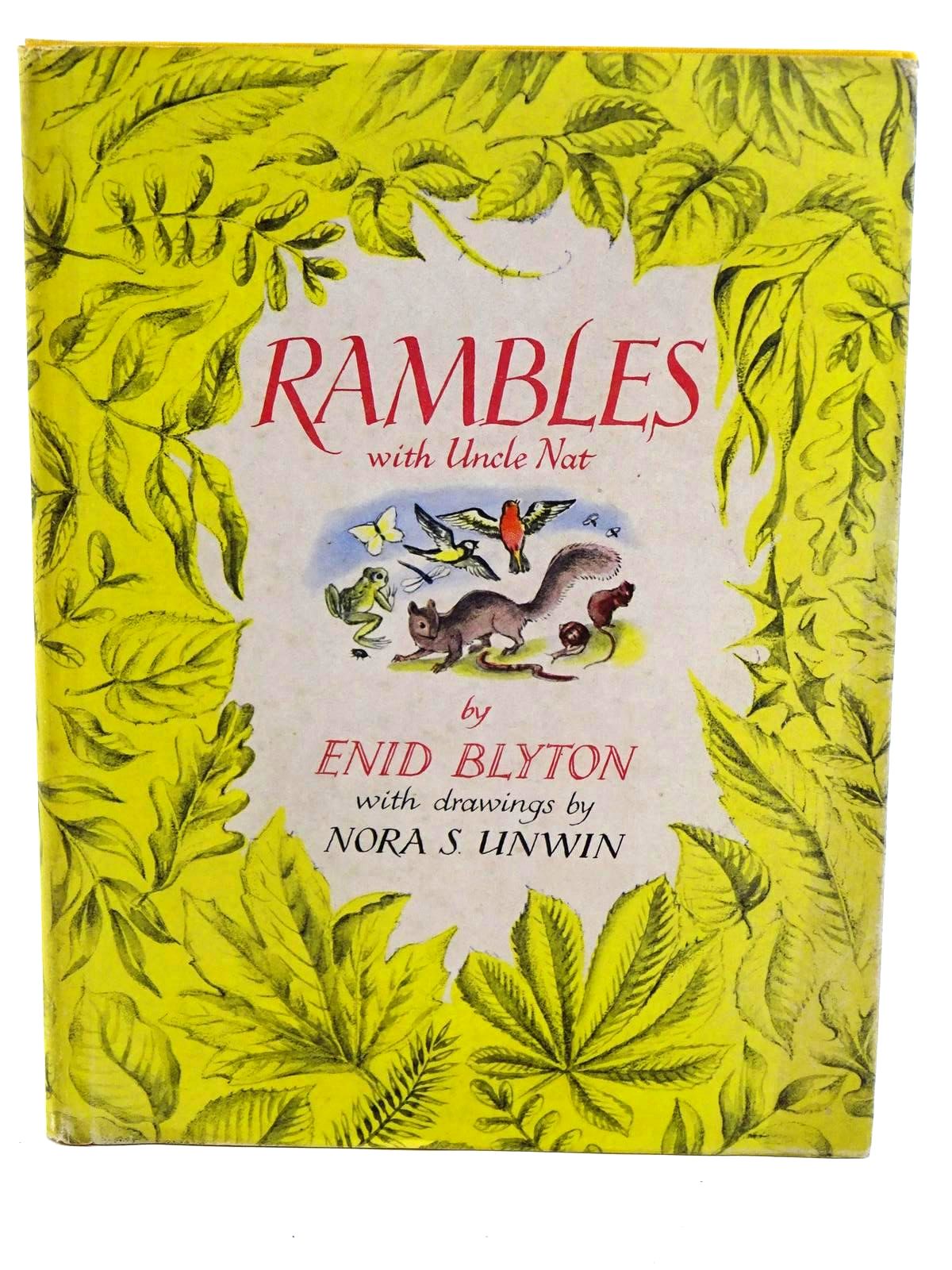